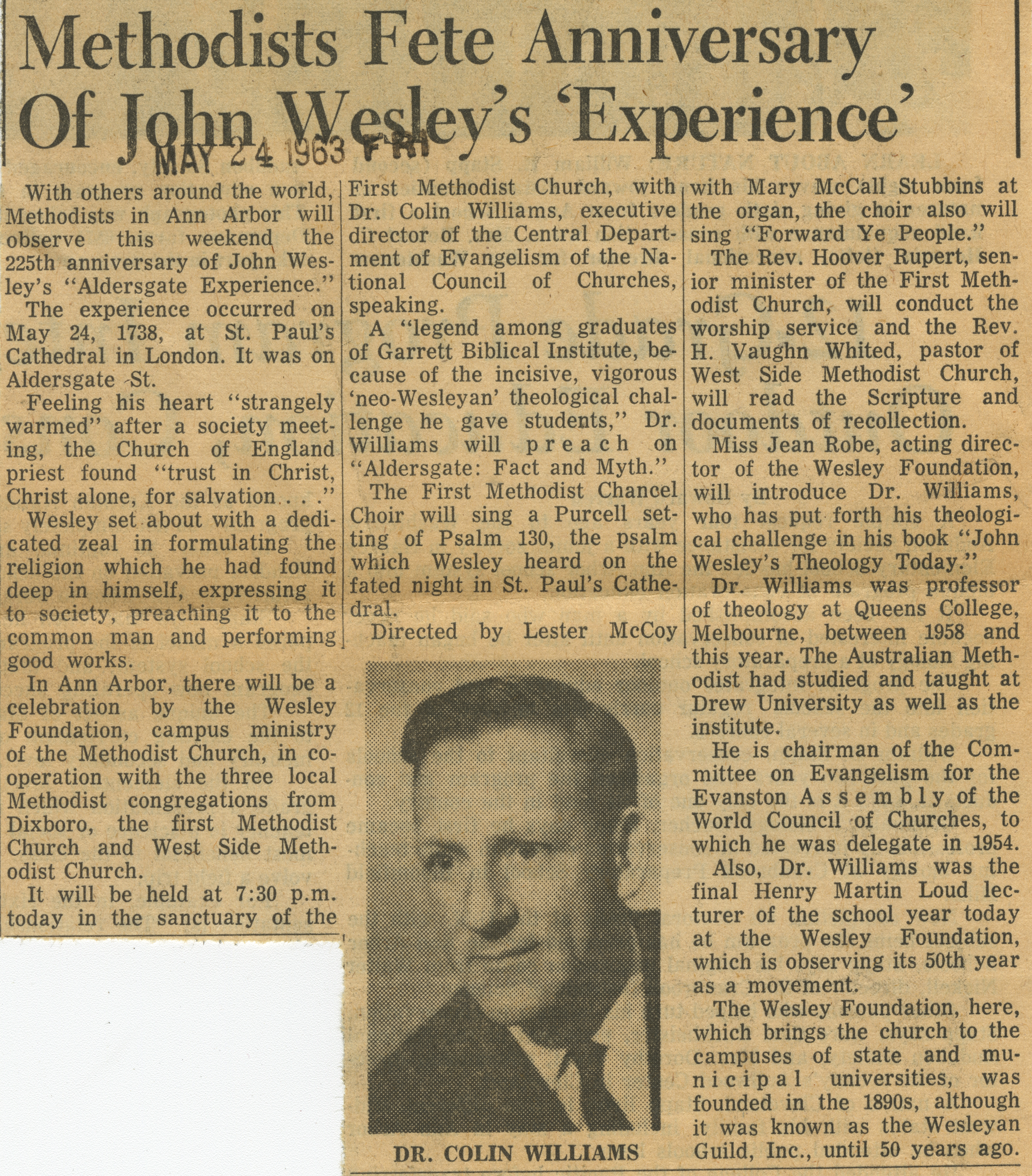 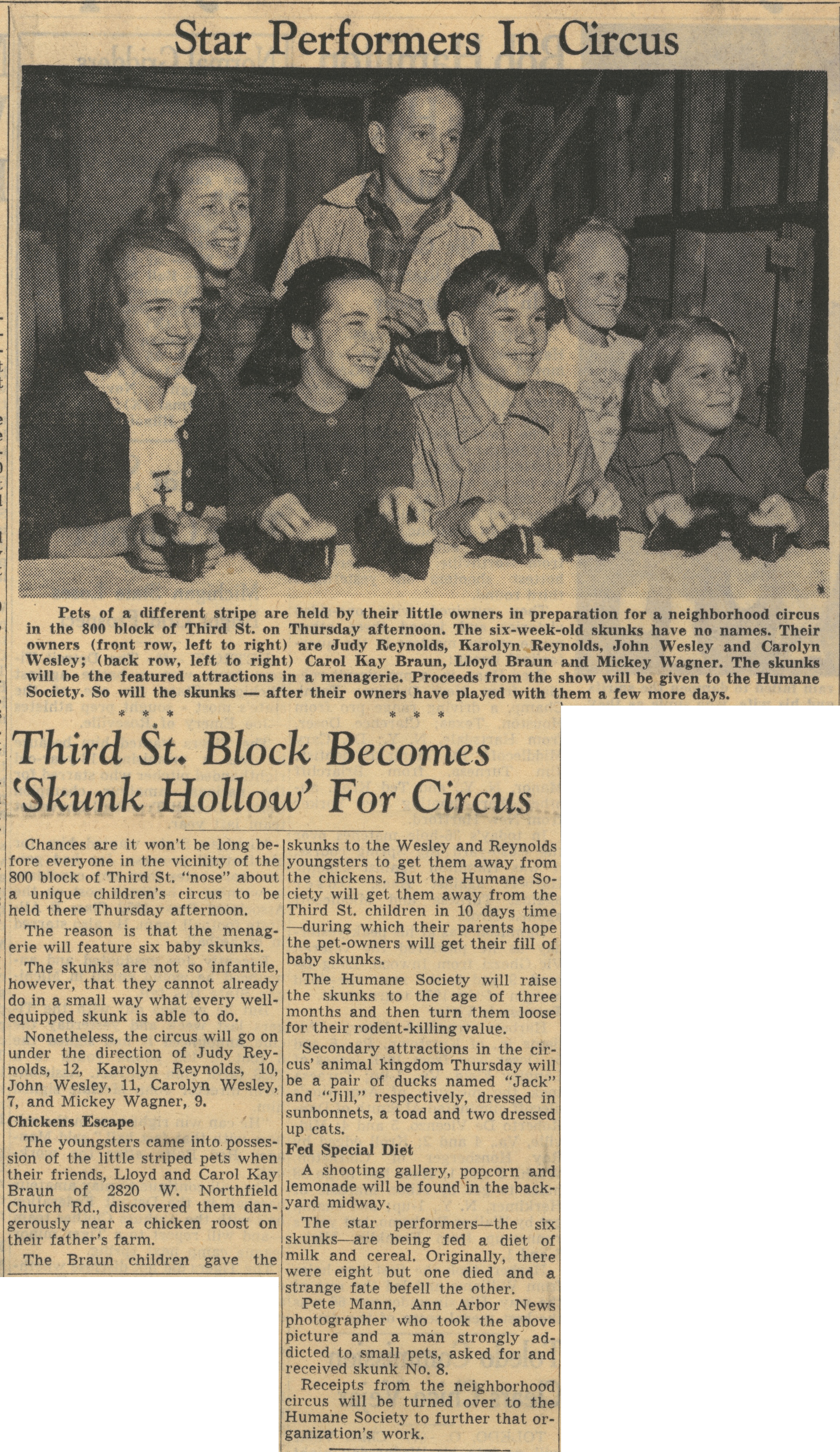 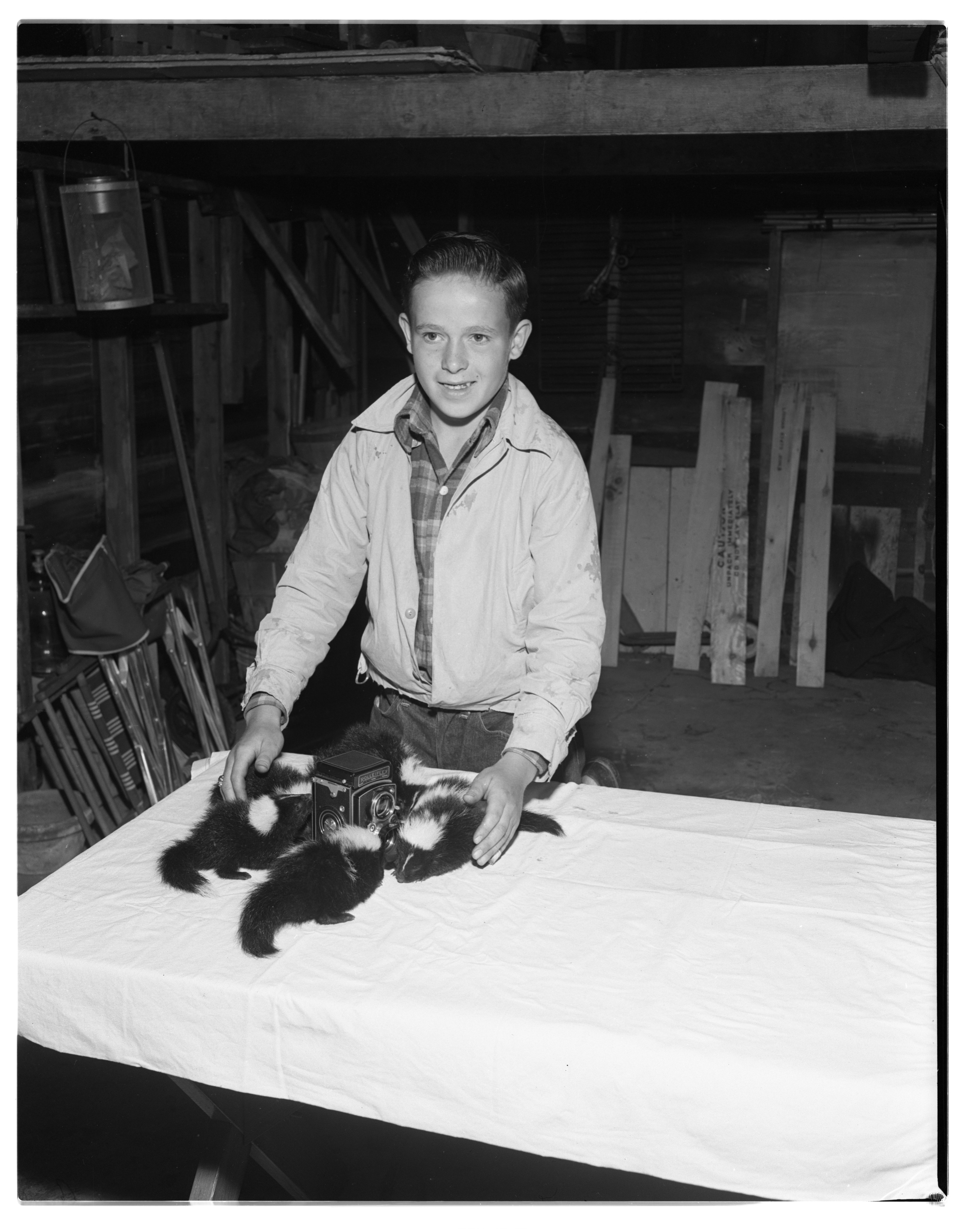 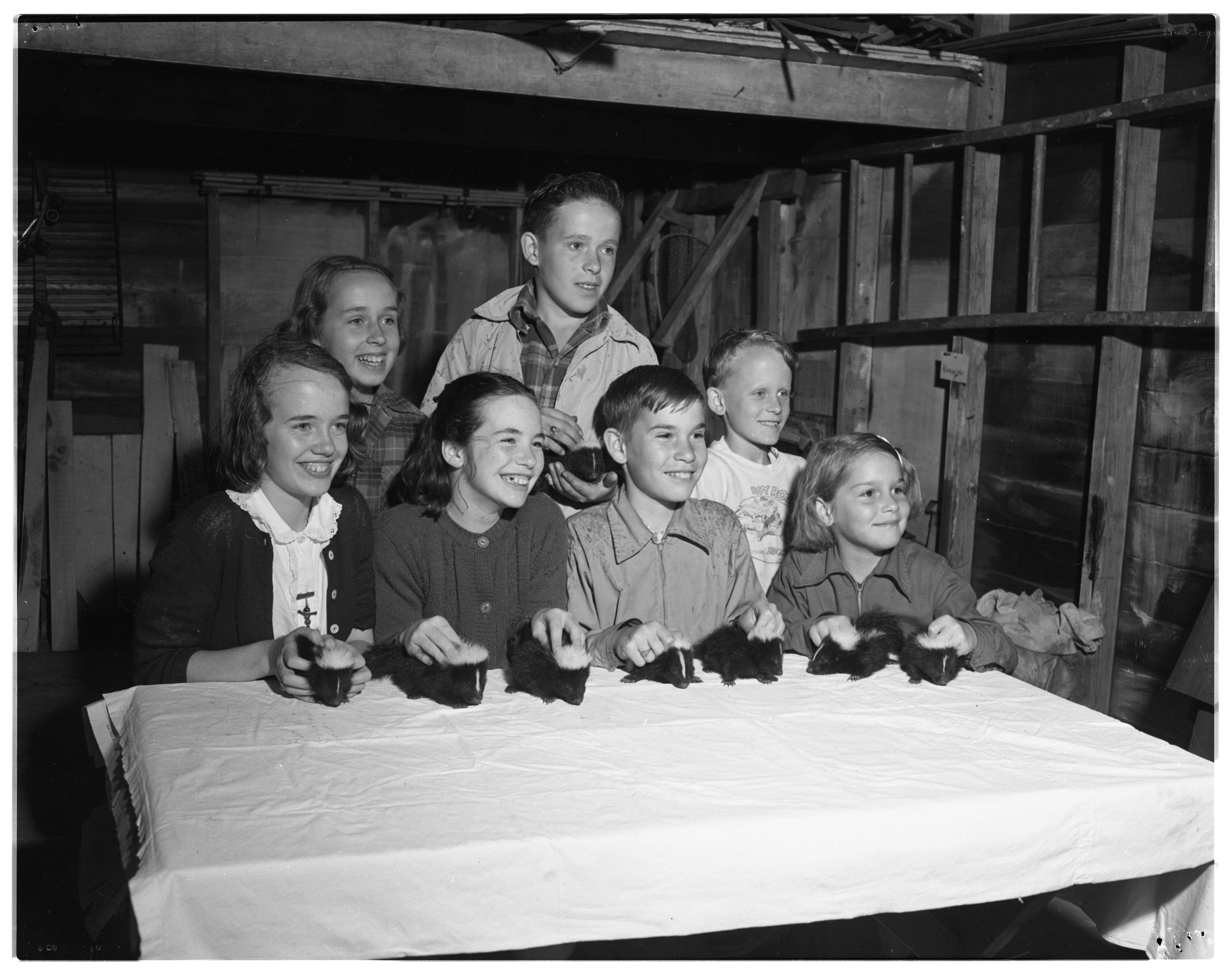 Published In
Ann Arbor News, June 23, 1952
Caption
Pets of a different stripe are held by their little owners in preparation for a neighborhood circus in the 800 block of Third St. on Thursday afternoon. The six-week-old skunks have no names. Their owners (front row, left to right) are Judy Reynolds, Karolyn Reynolds, John Wesley and Carolyn Wesley; (back row, left to right) Carol Kay Braun, Lloyd Braun and Mickey Wagner. The skunks will be the featured attractions in a menagerie. Proceeds from the show will be given to the Humane Society. So will the skunks -- after their owners have played with them for a few more days.
Copyright
Copyright Protected 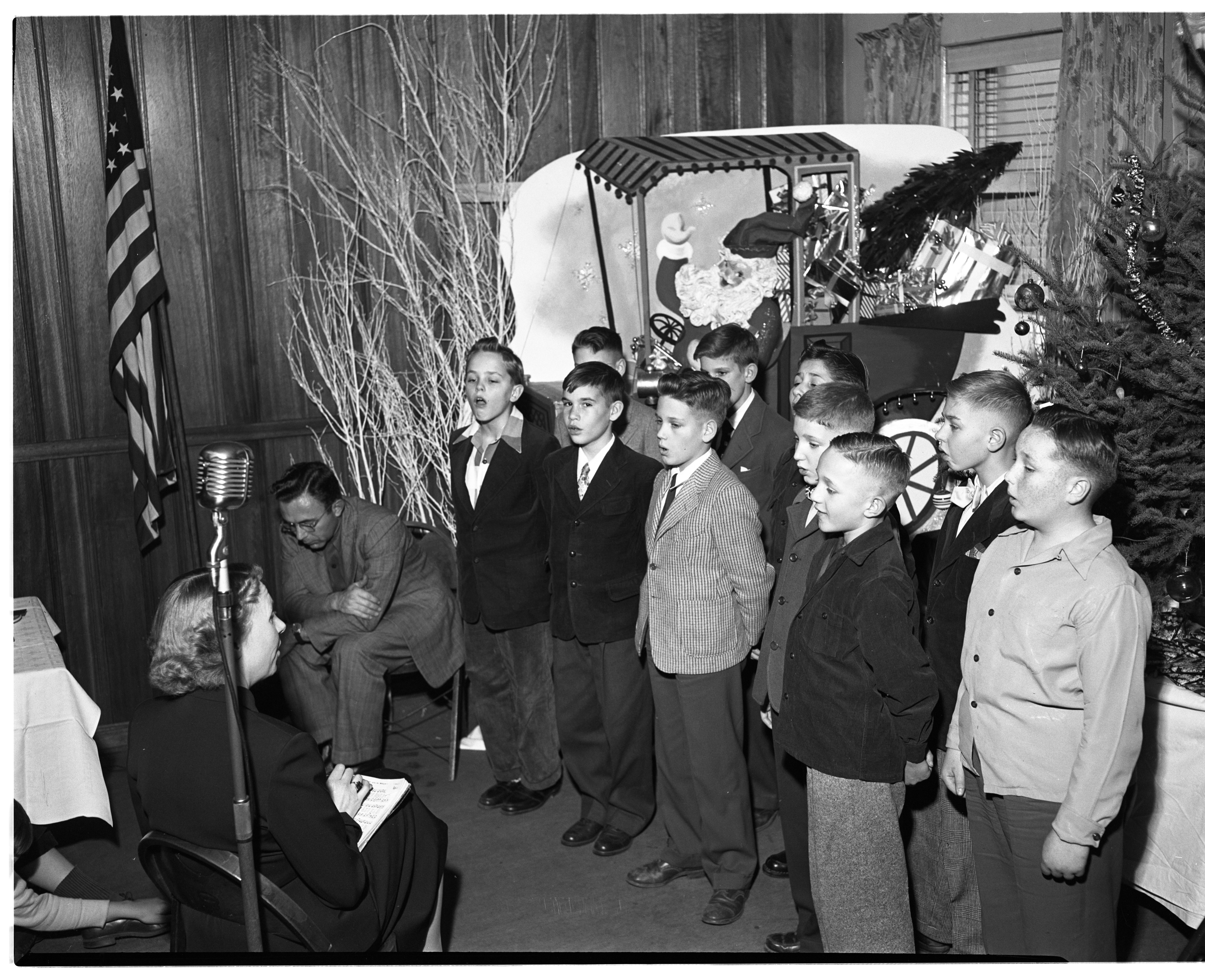