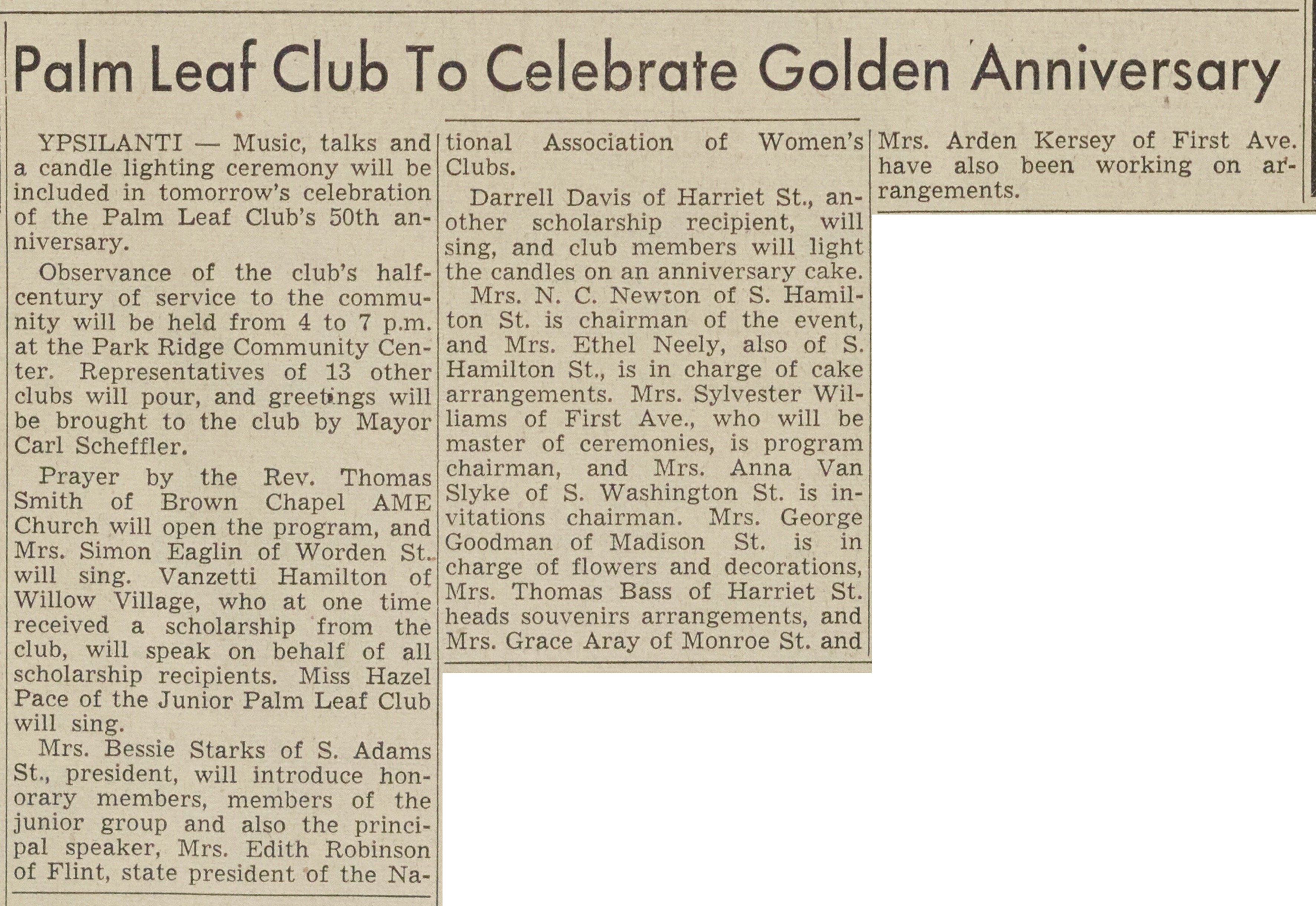 Ypsilanti Welcomes Its 'Mayor For A Day' at Kiwanis Lunch, May 1954 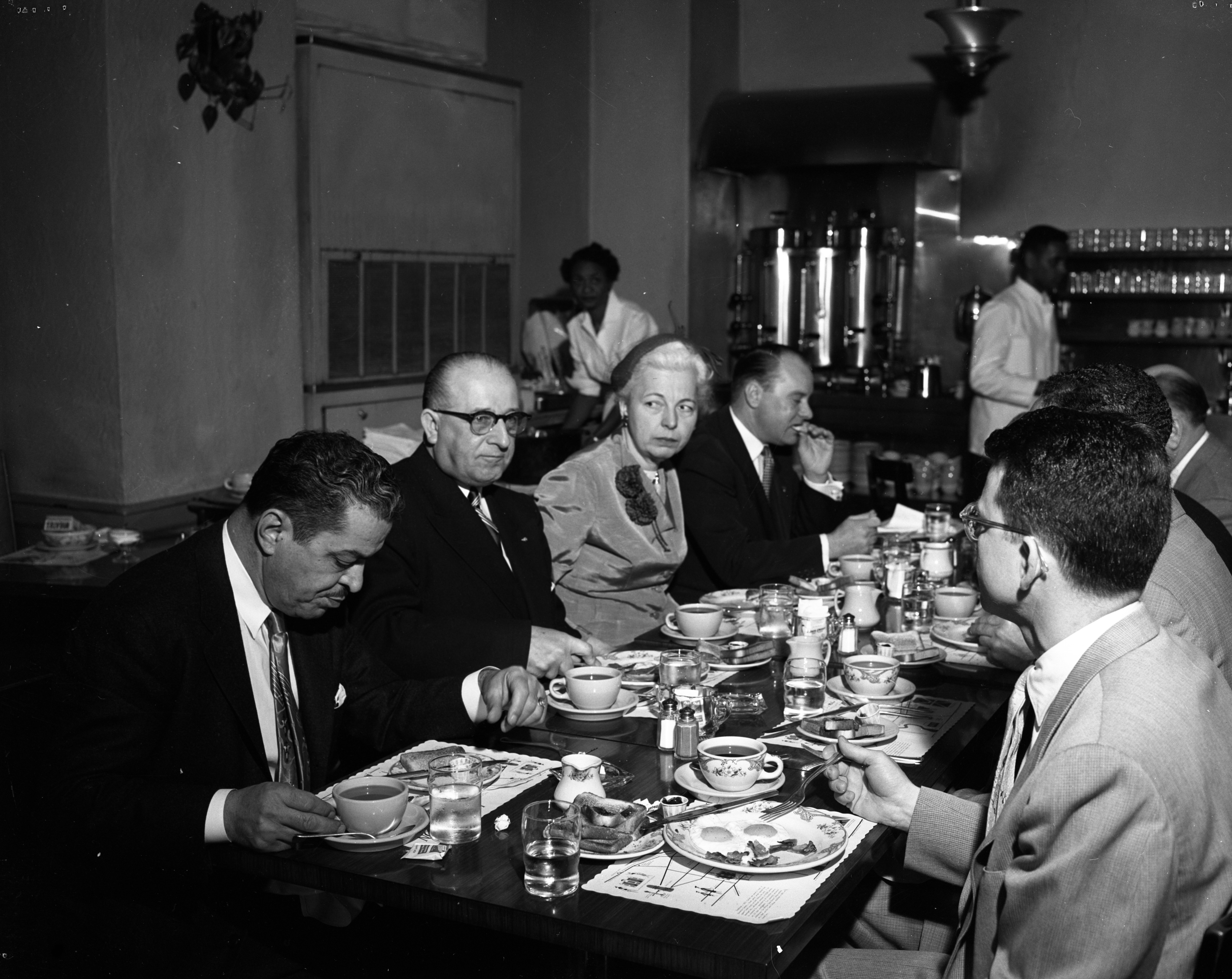 Group Gather To Commemorate The Construction Of The Amos Washington Subdivision, April 1954 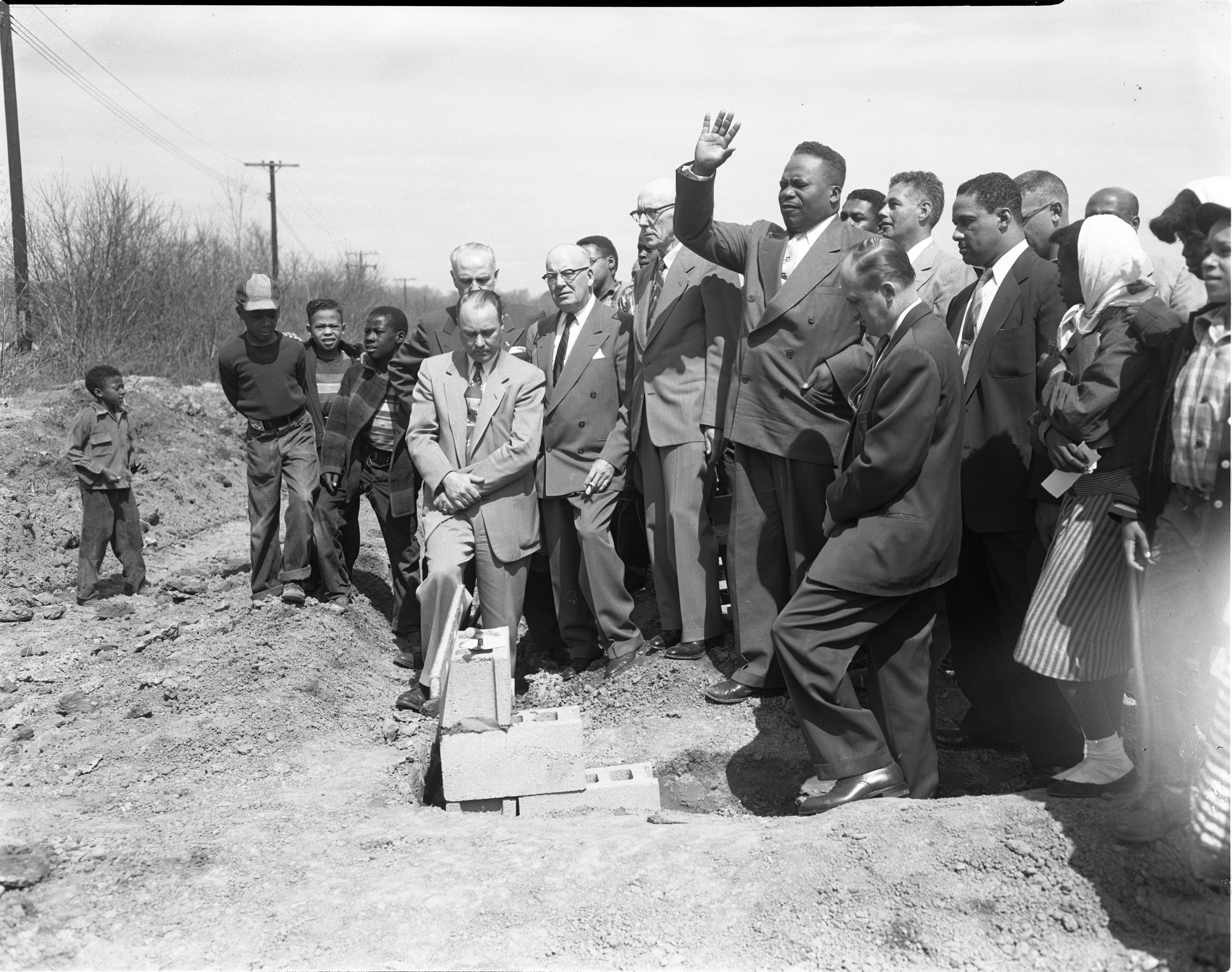 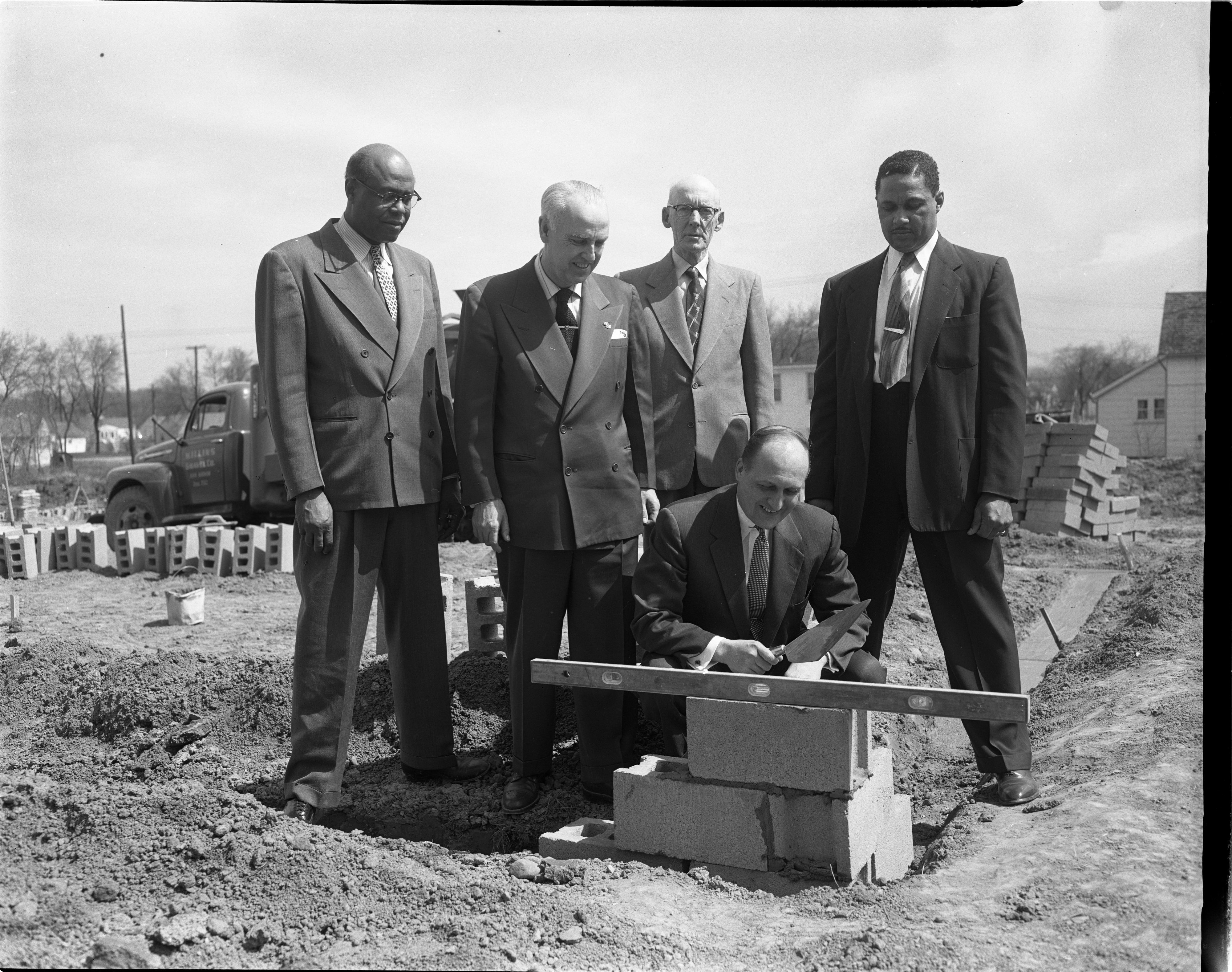 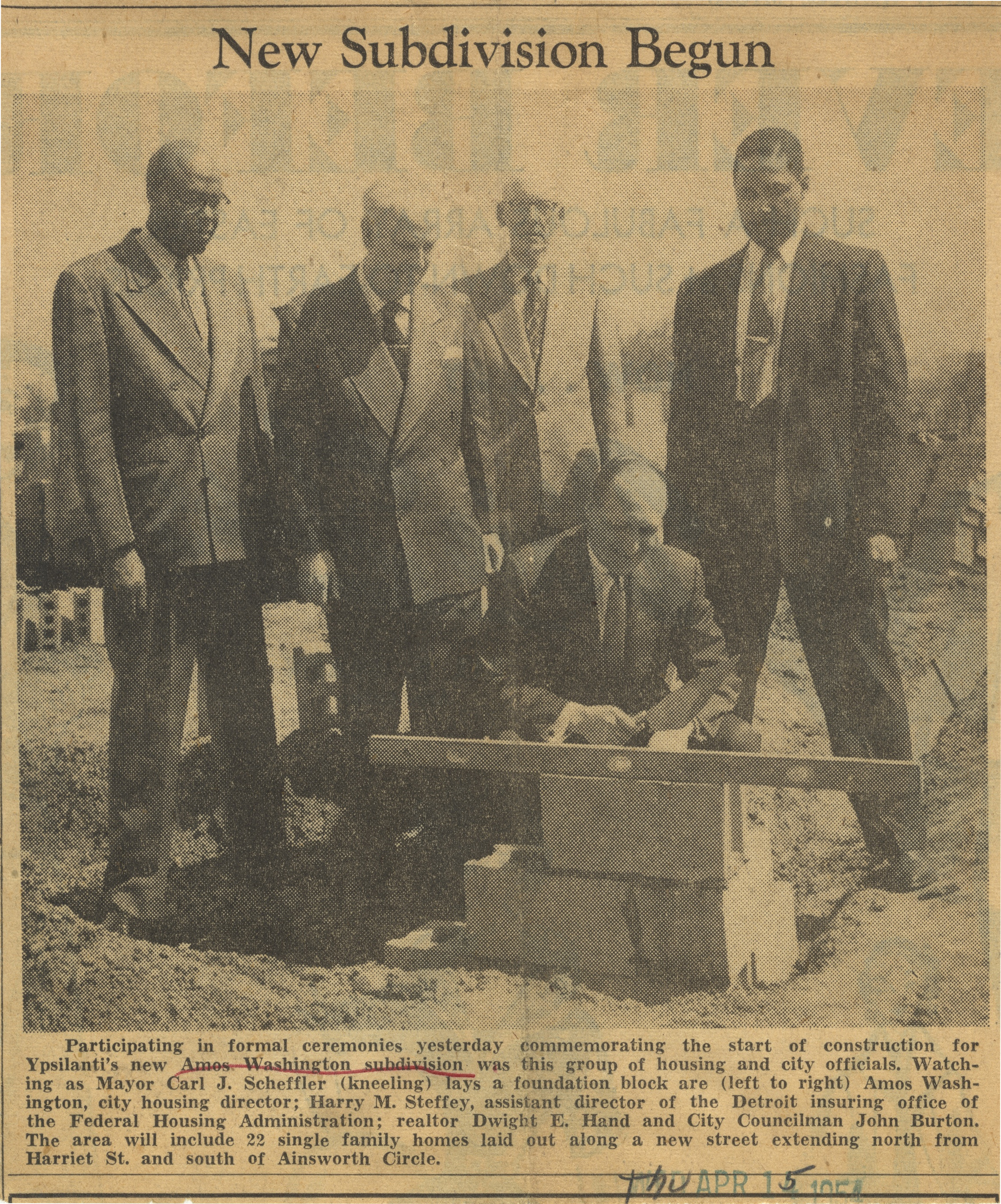 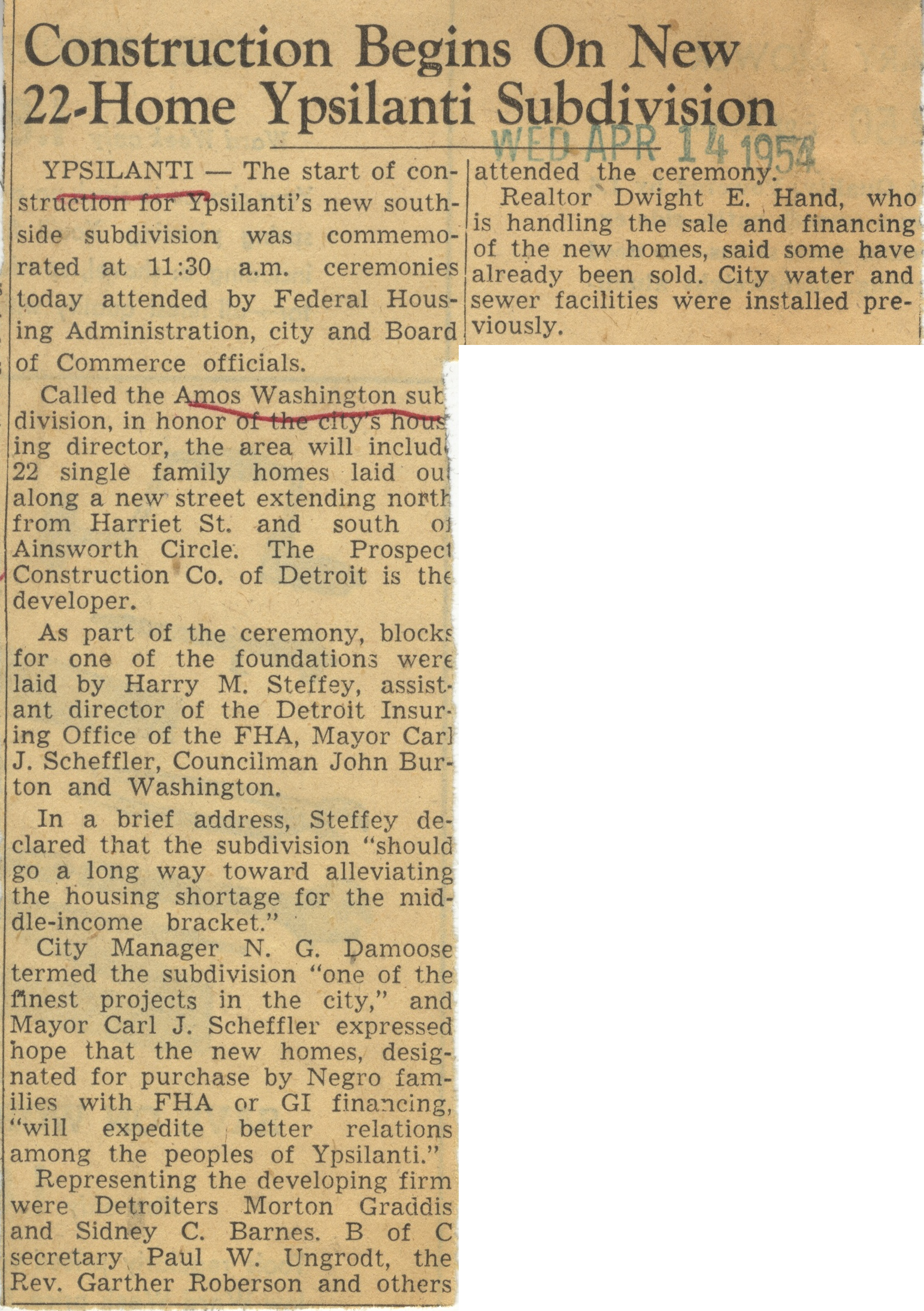