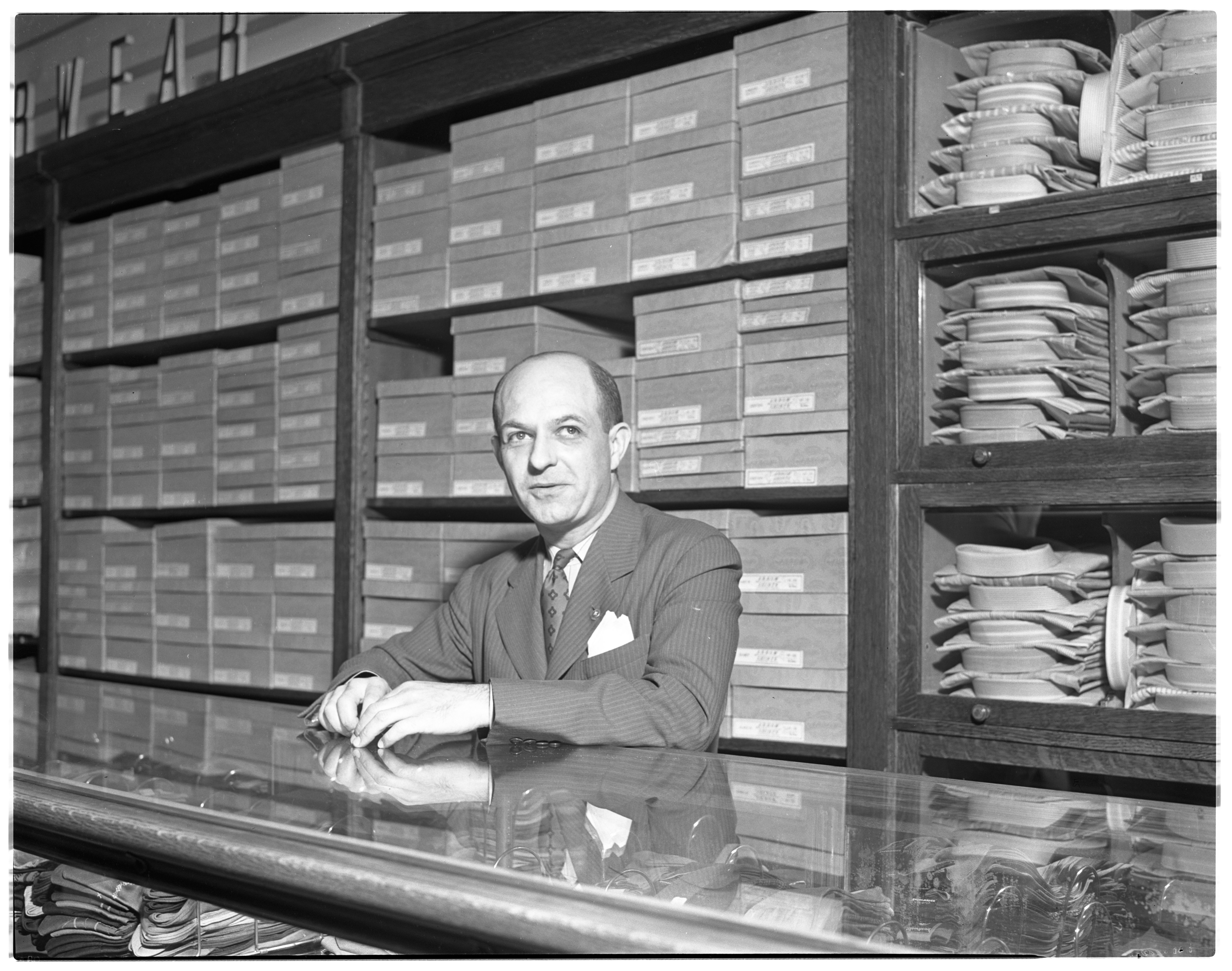 Published In
Ann Arbor News, September 20, 1941
Caption
Herbert F. Sager, who has been with Fiegel's clothing store since 1925, is another of the employes who have a share in the company. He is in charge of the men's furnishings department.
Copyright
Copyright Protected 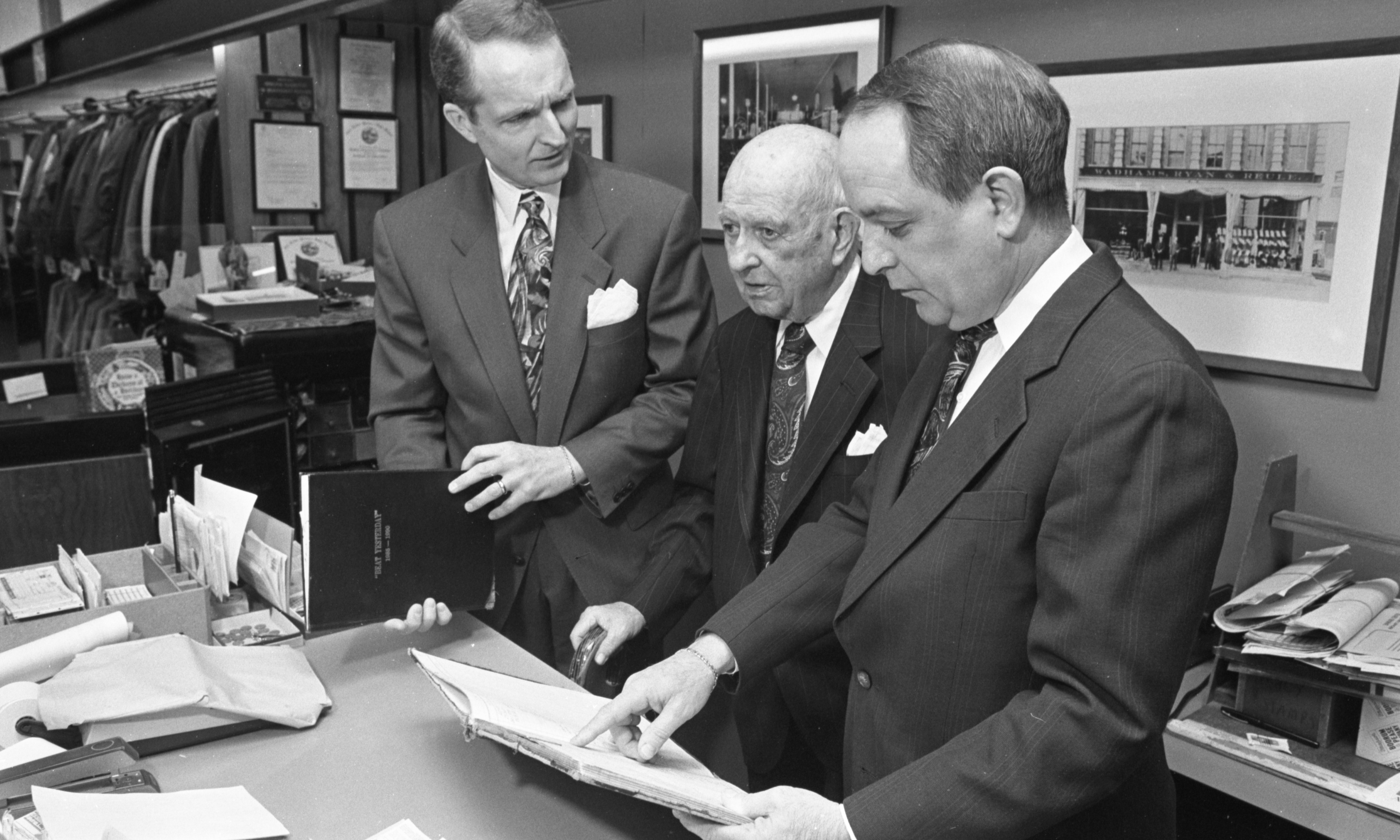 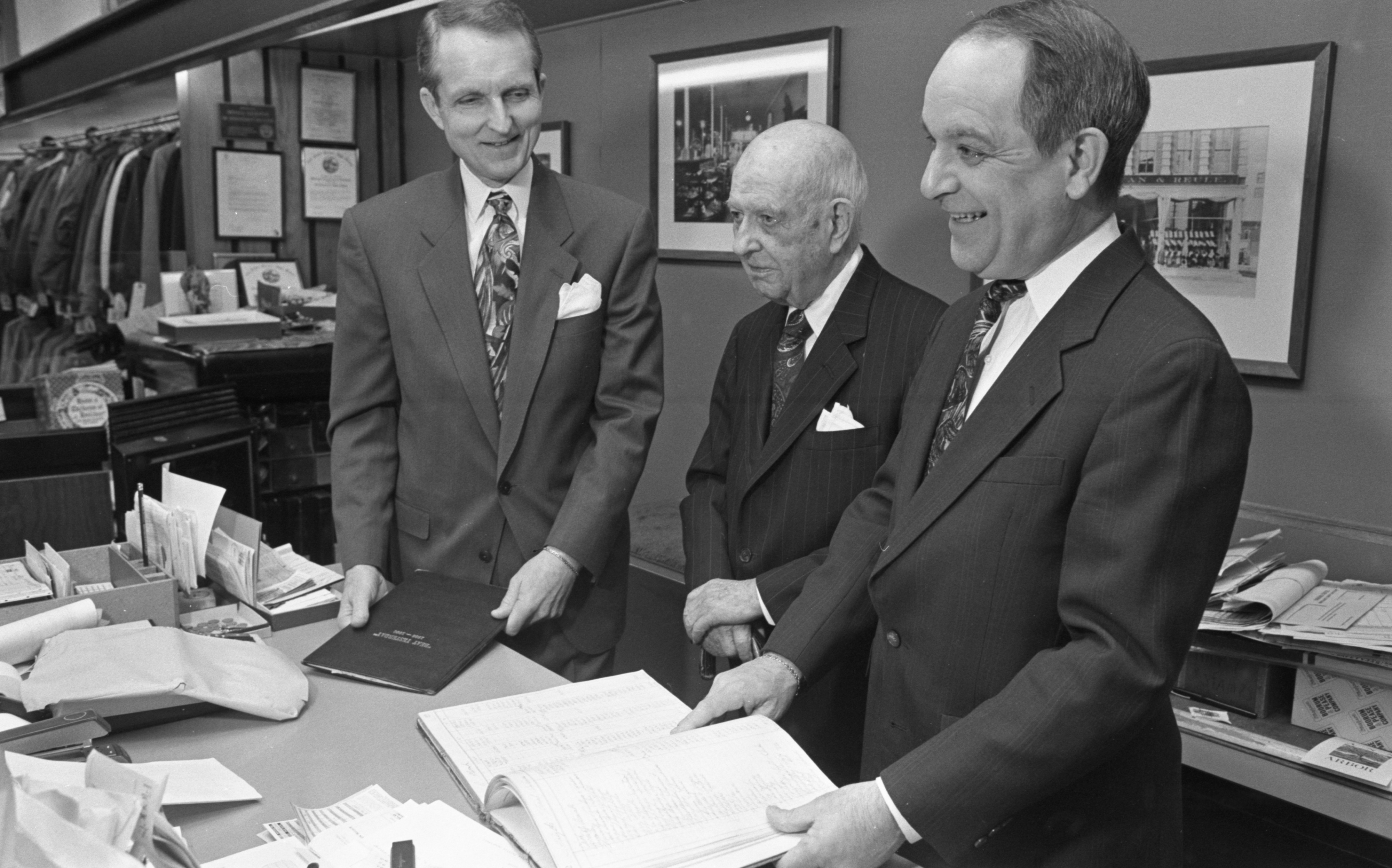 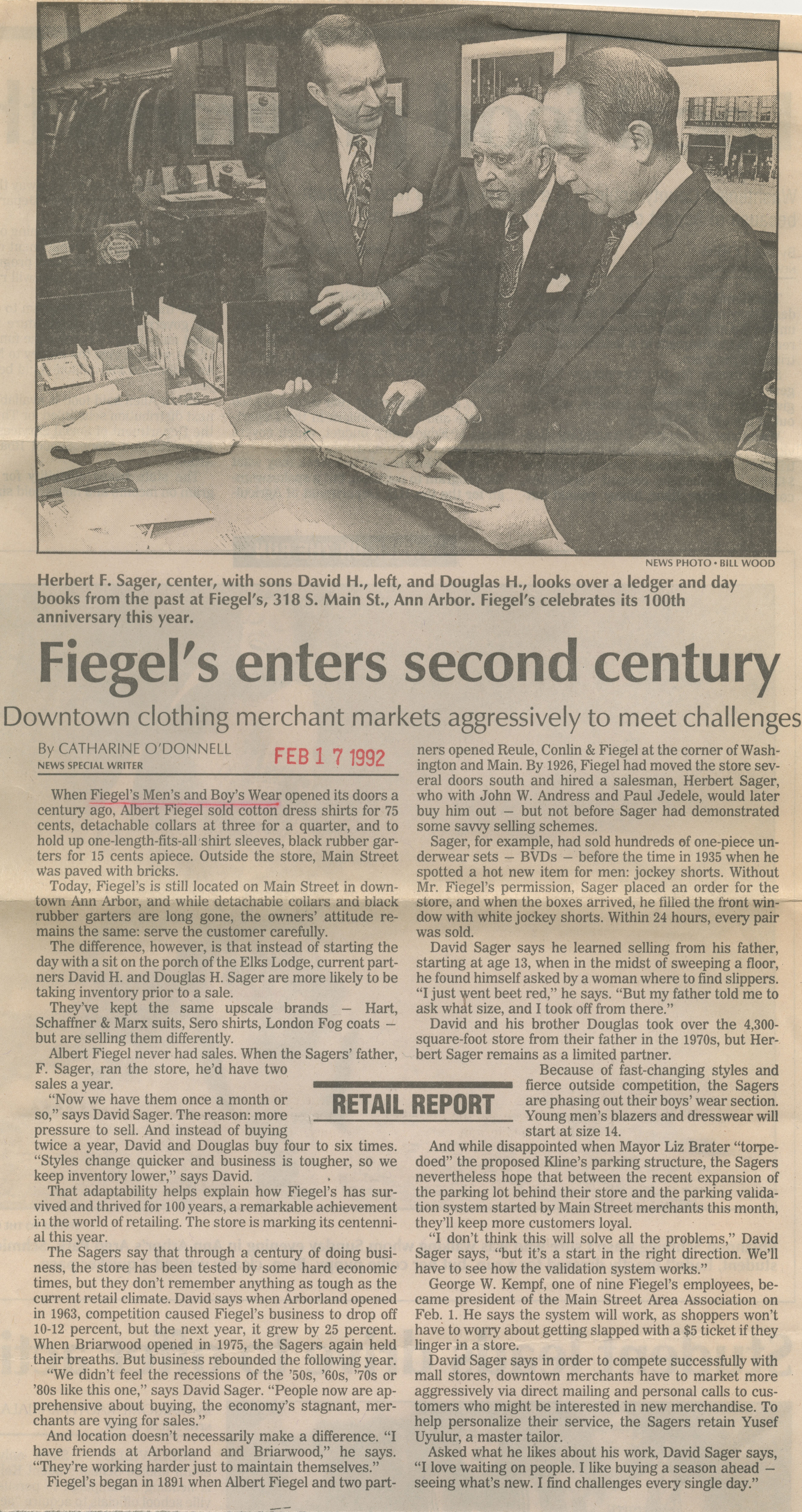 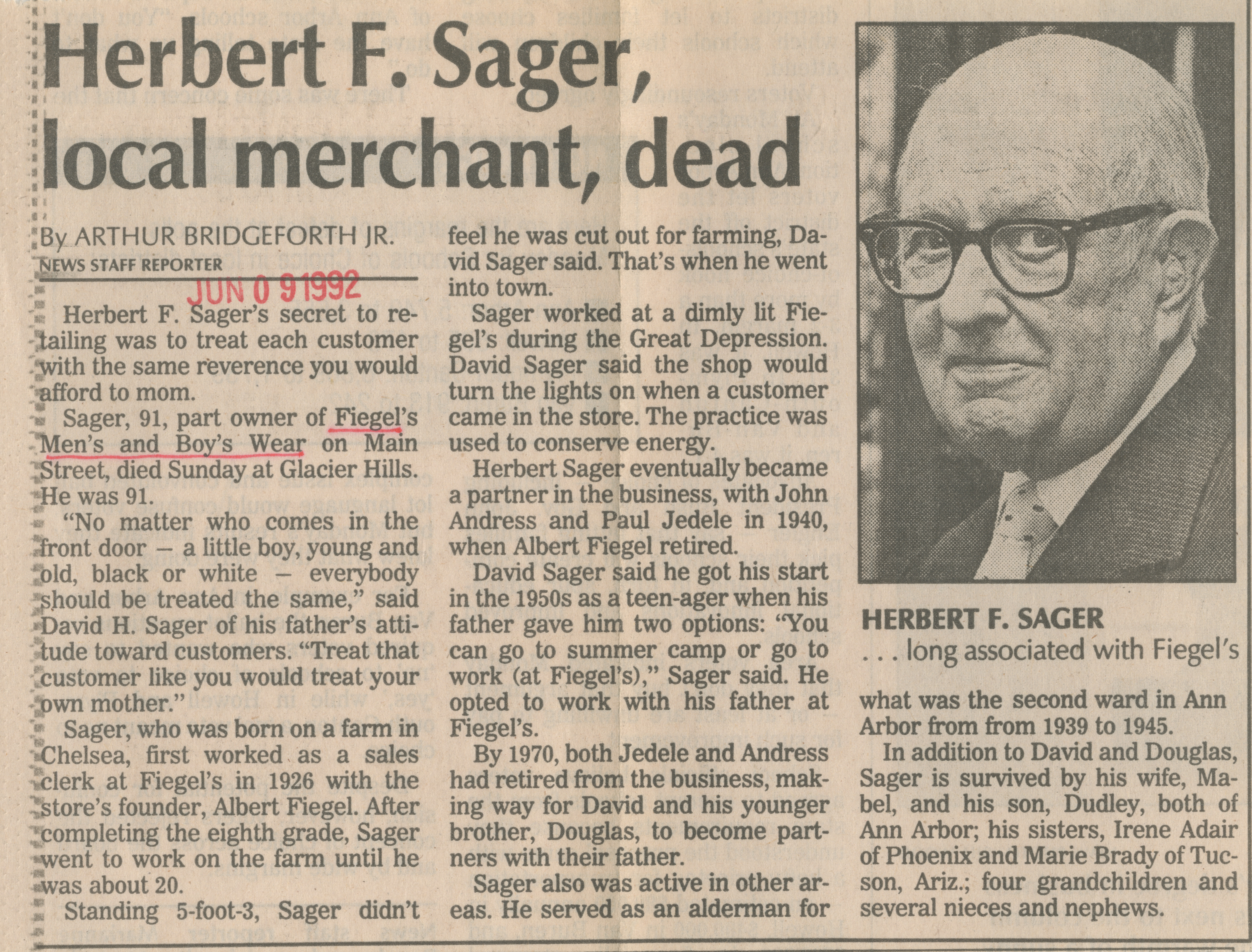 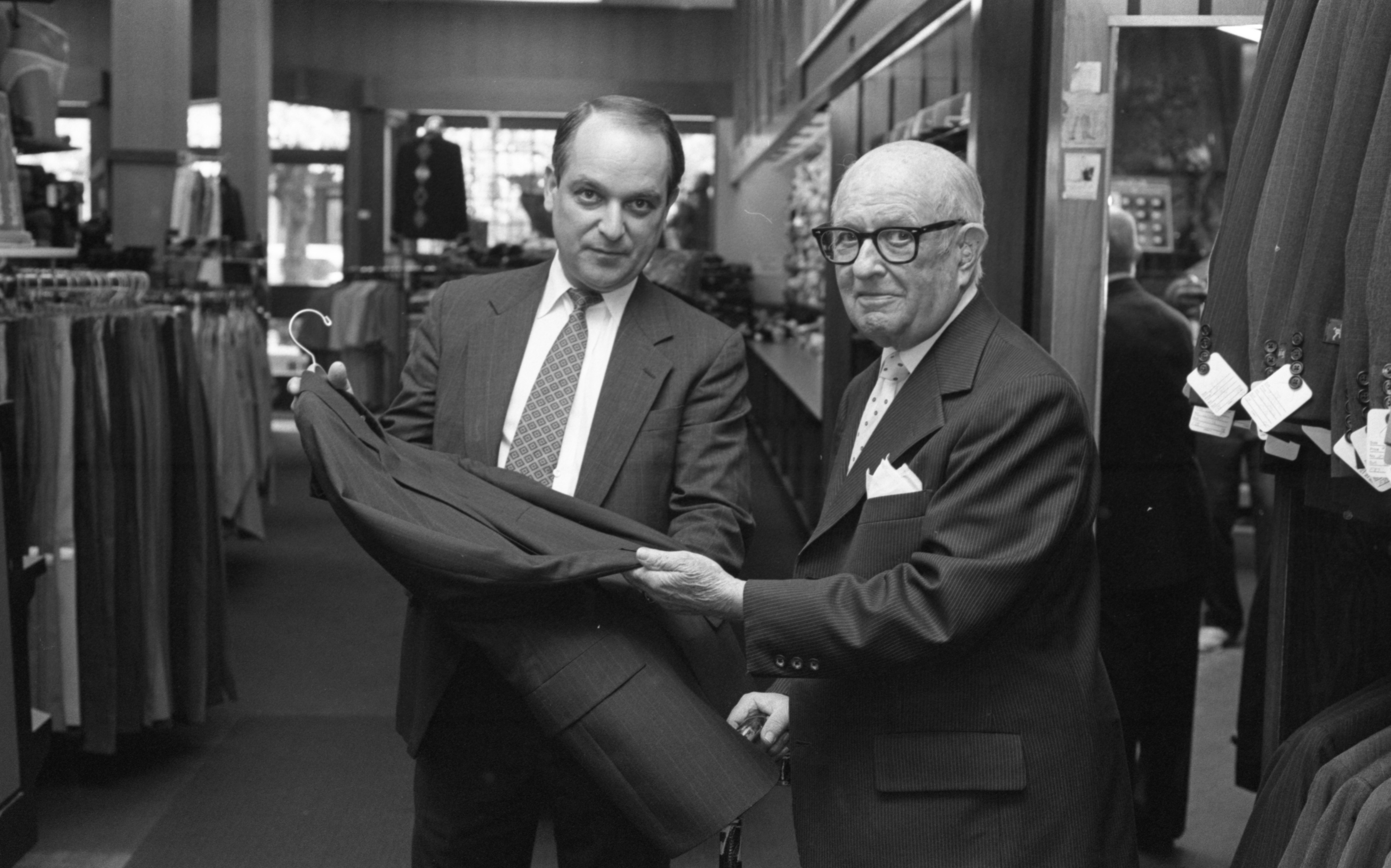