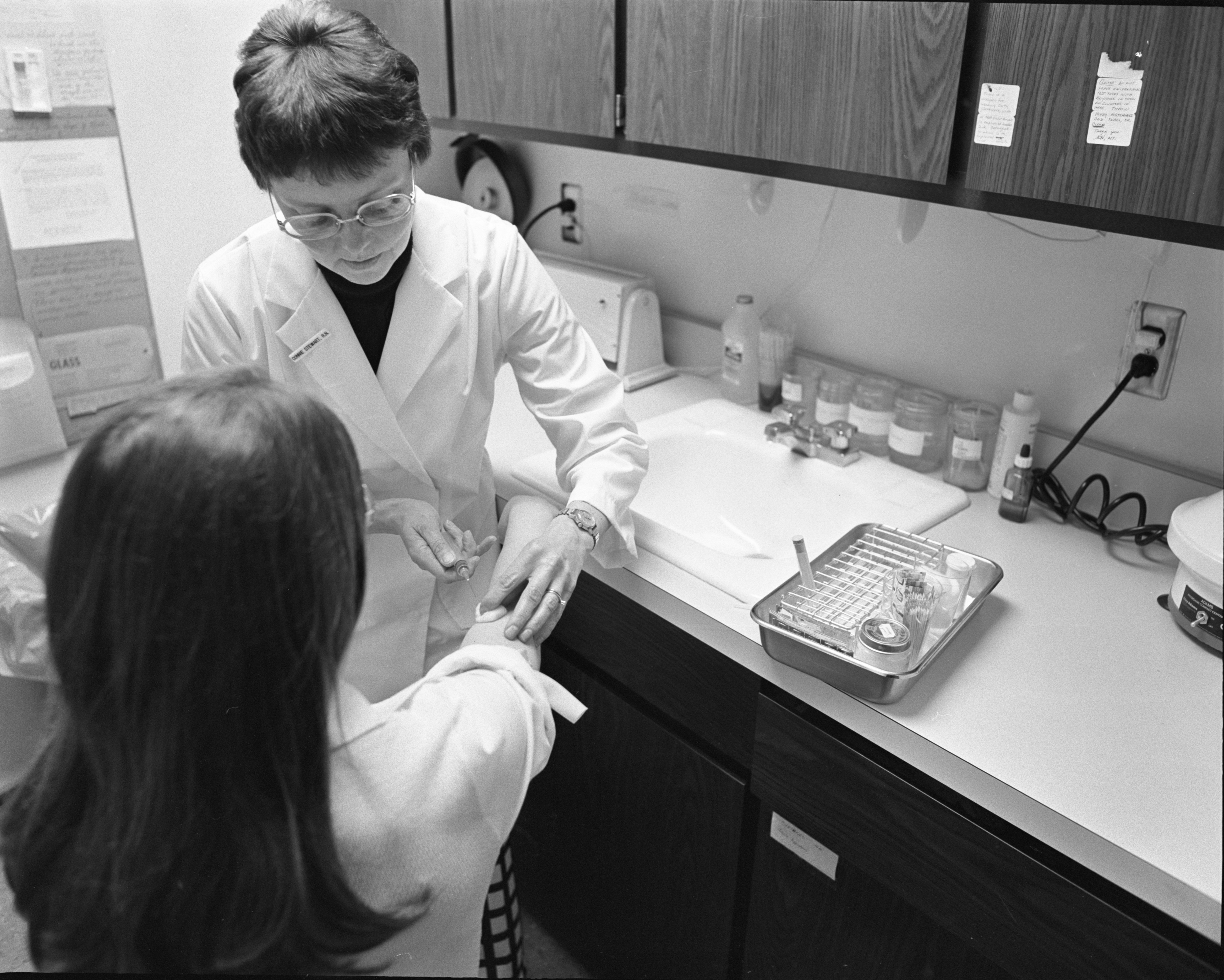 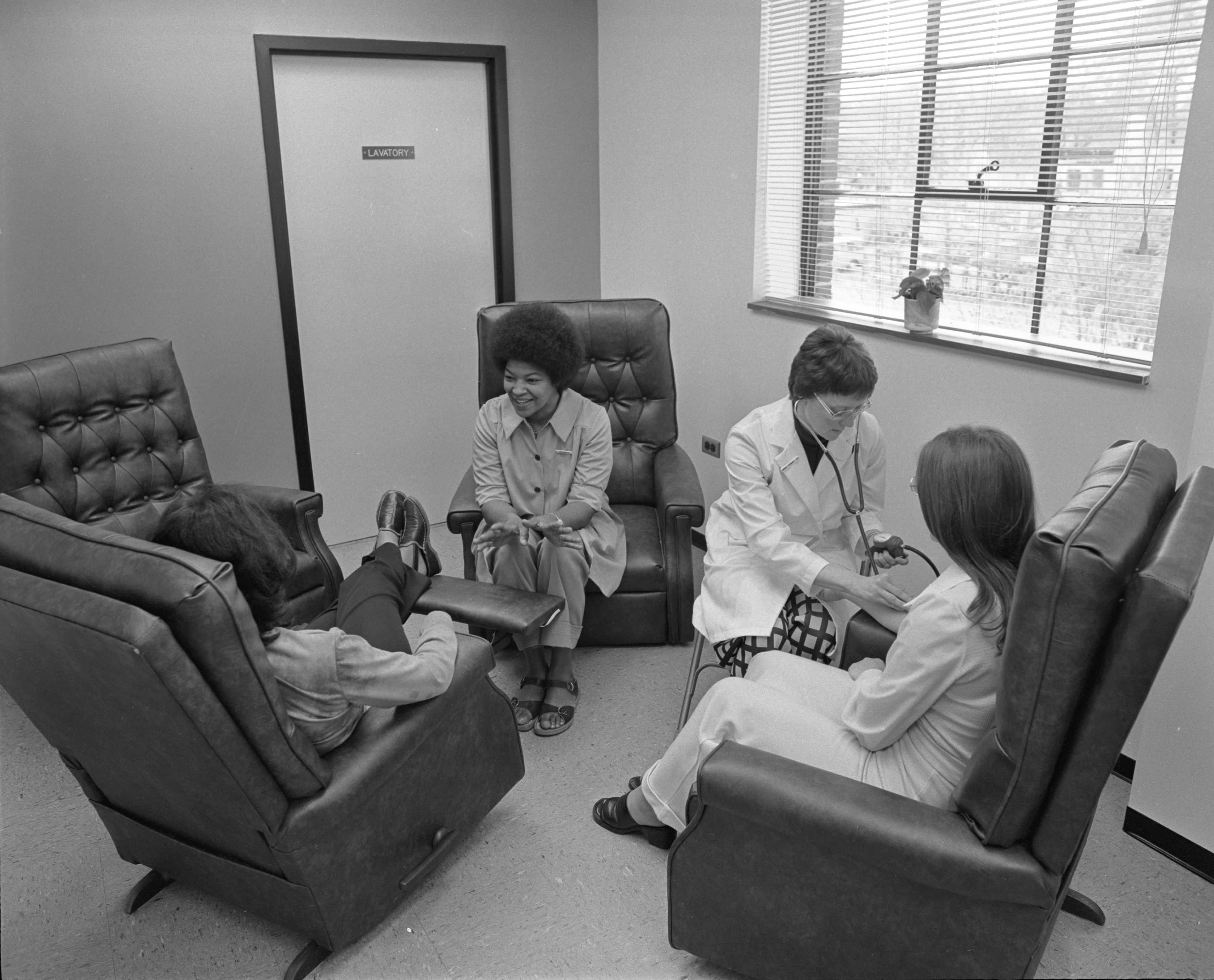 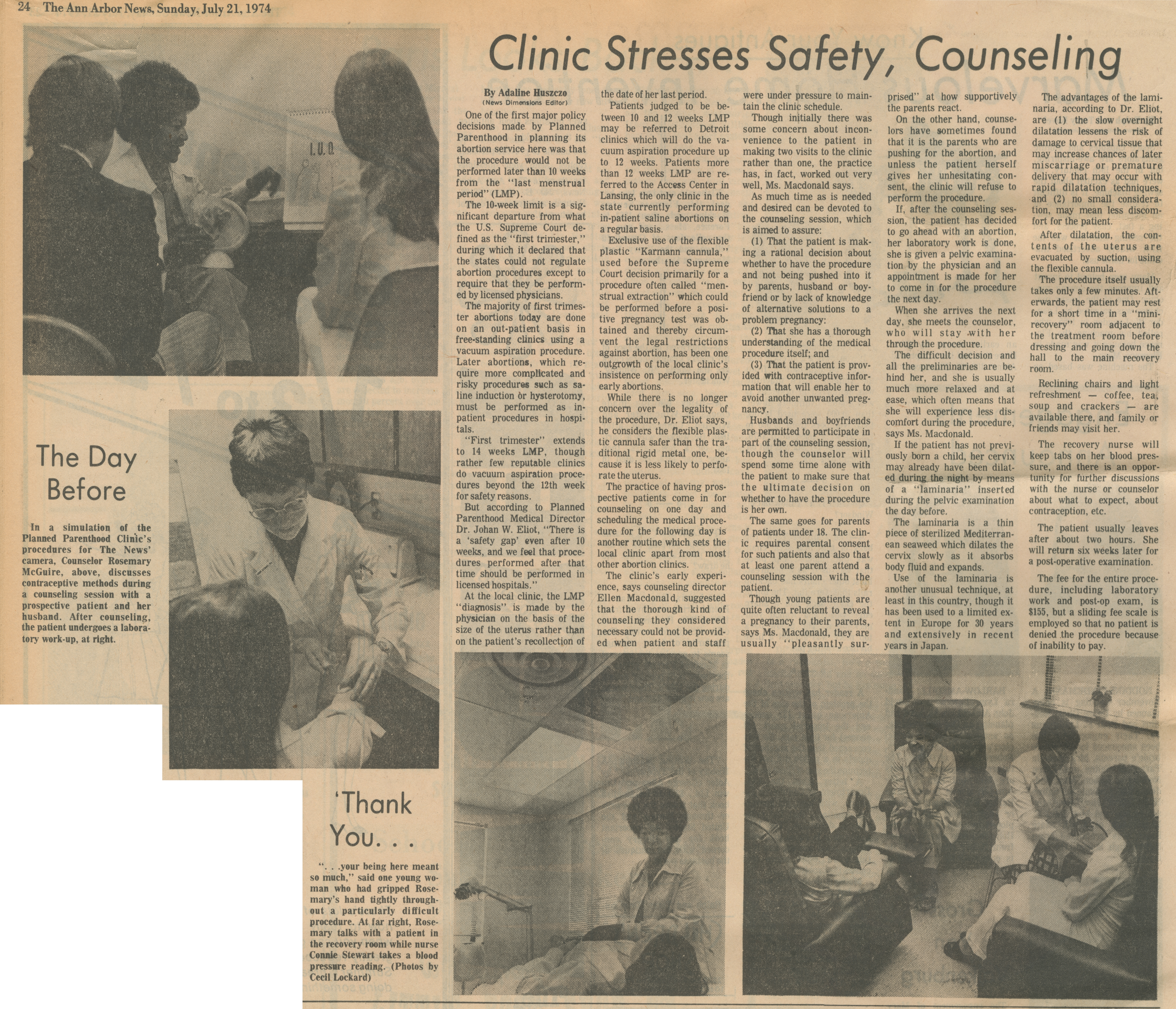 Connie Gibbon and Ethan Allen “Al” Stewart were married on August 31, 1948 in East Orange, New Jersey. Al had just completed his BA at MIT. They moved to Indiana for his job at Procter & Gamble. Within a few years Al started working for Ford Motor Company’s Saline plant and the couple moved to Ann Arbor. They had three children: Carol, Connie, and James. Connie organized a cooperative preschool with neighborhood mothers, and later in life she volunteered for Planned Parenthood, including serving as temporary director. They moved to Glacier Hills Retirement Community in 2004, and then Rochester, Minnesota to be closer to their son James. Al passed away on April 22, 2014.

Connie and Ethan Stewart were interviewed by students from Skyline High School in Ann Arbor in 2008 as part of the Legacies Project. 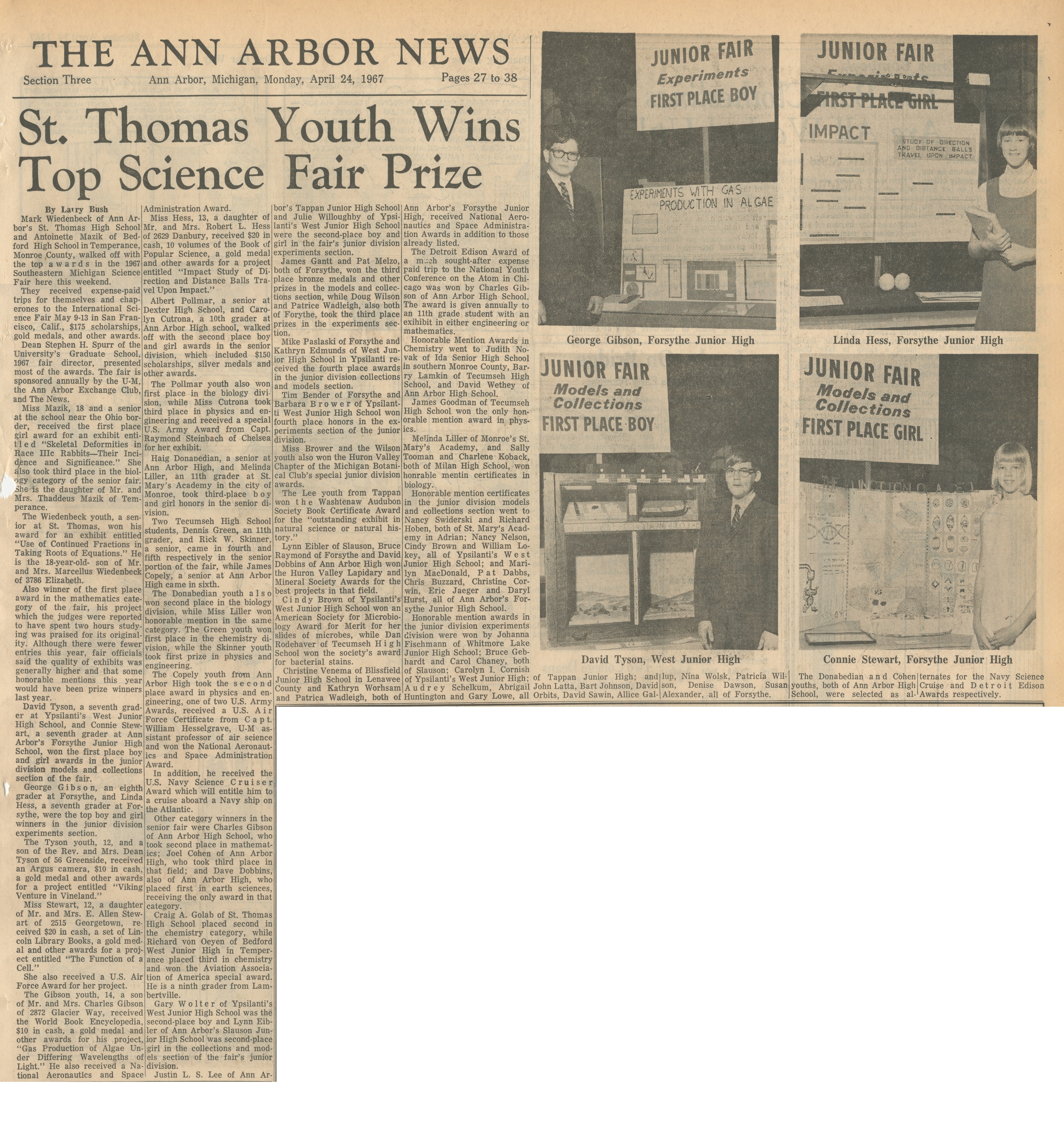