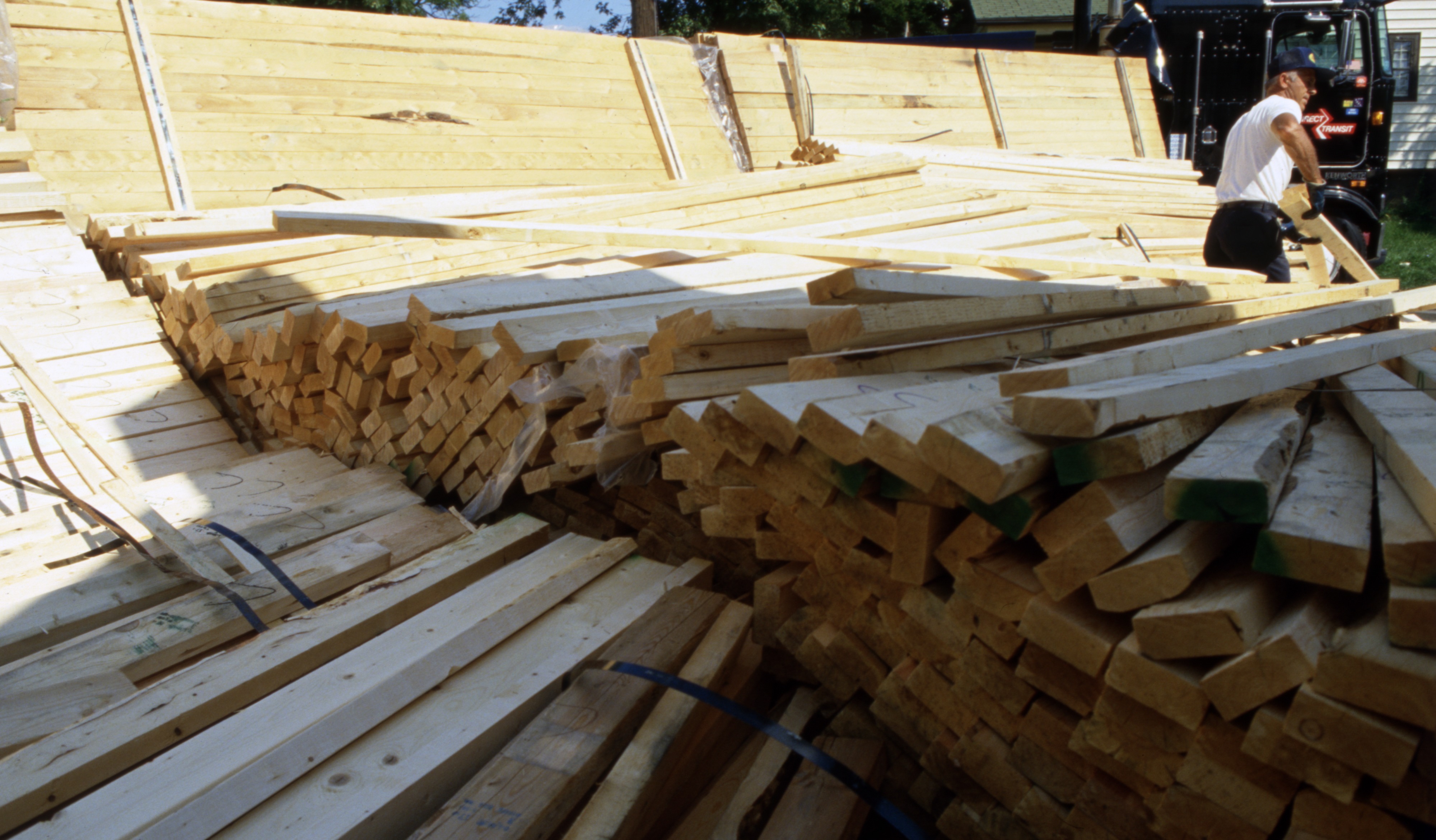 Published In
Ann Arbor News, September 7, 1991
Caption
Edward Pine, an employee of Fingerle Lumber Company, lends a hand gathering the 84,000 pounds of lumber which tumbled off a flatbed truck while the driver was making a right-hand turn onto Fifth Street off Madison in Ann Arbor Friday afternoon. The pile of lumber caused minor traffic delays.
Copyright
Copyright Protected 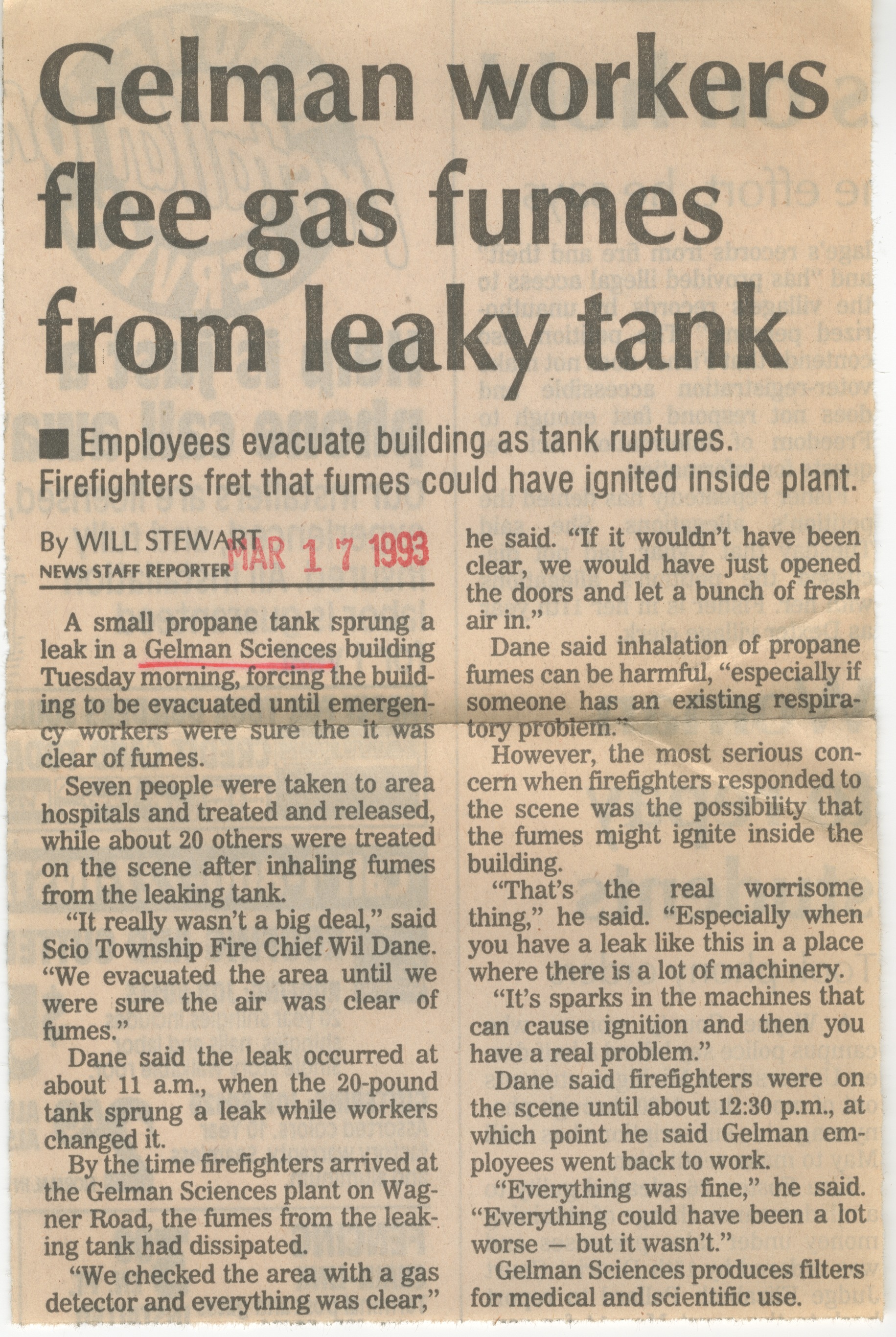 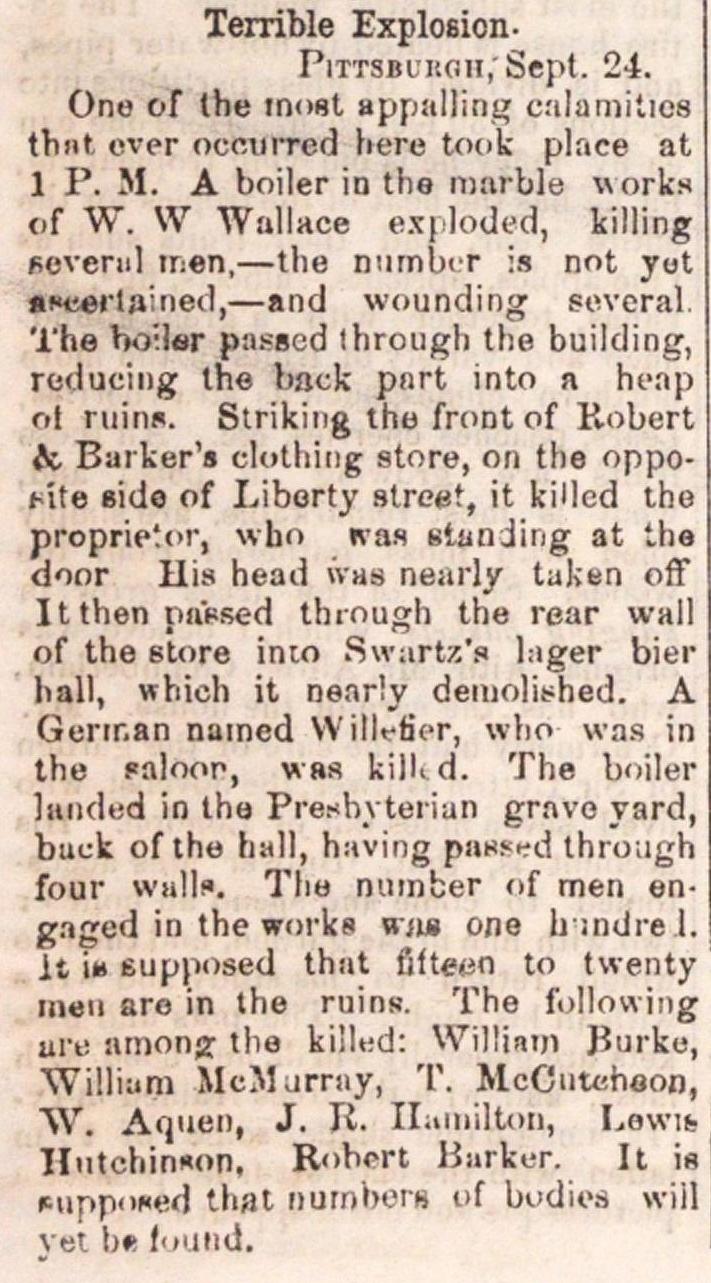 Boulder In The Making

It Could Have Been Quite A Dive!

Getting Down To Business