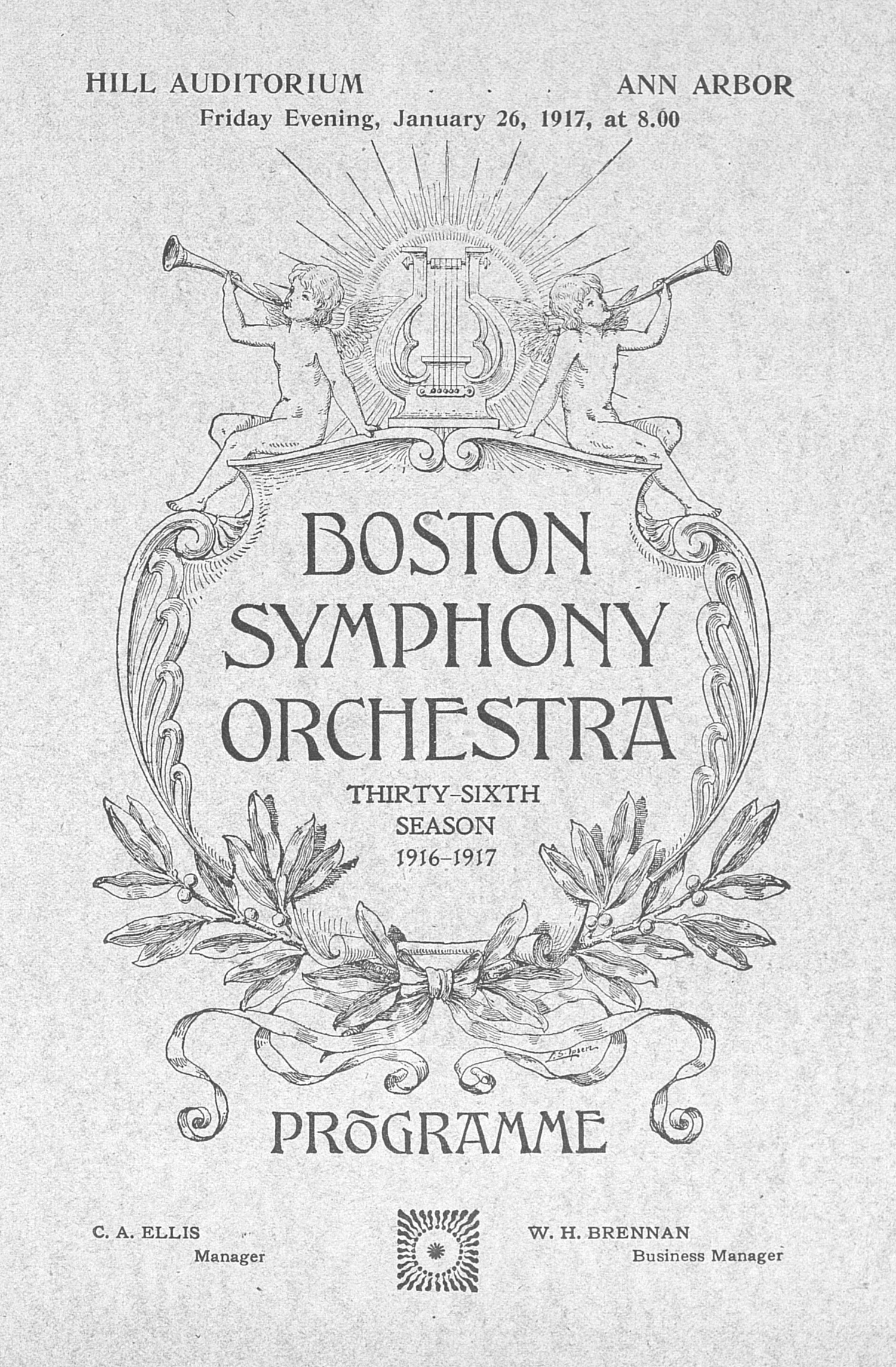 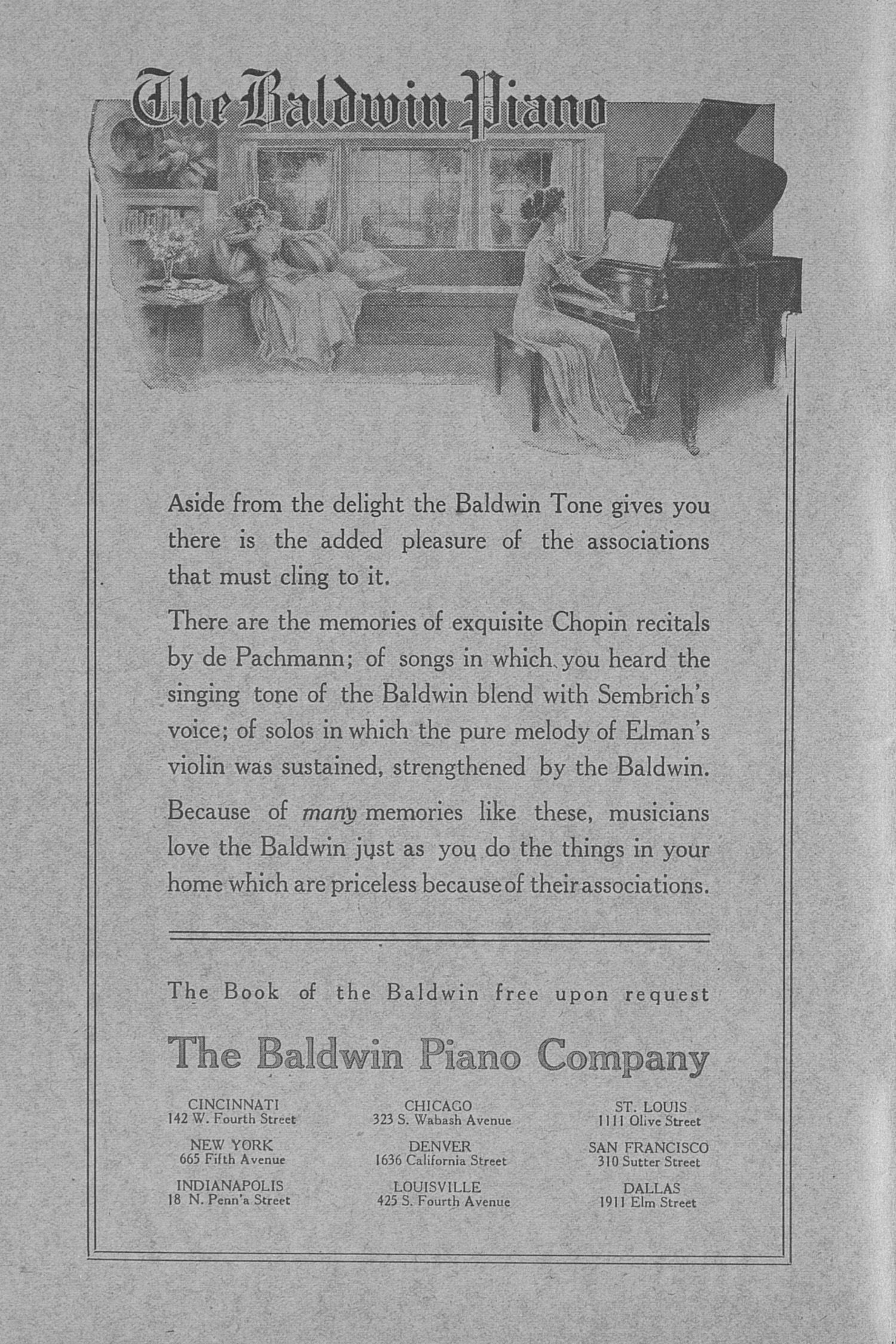 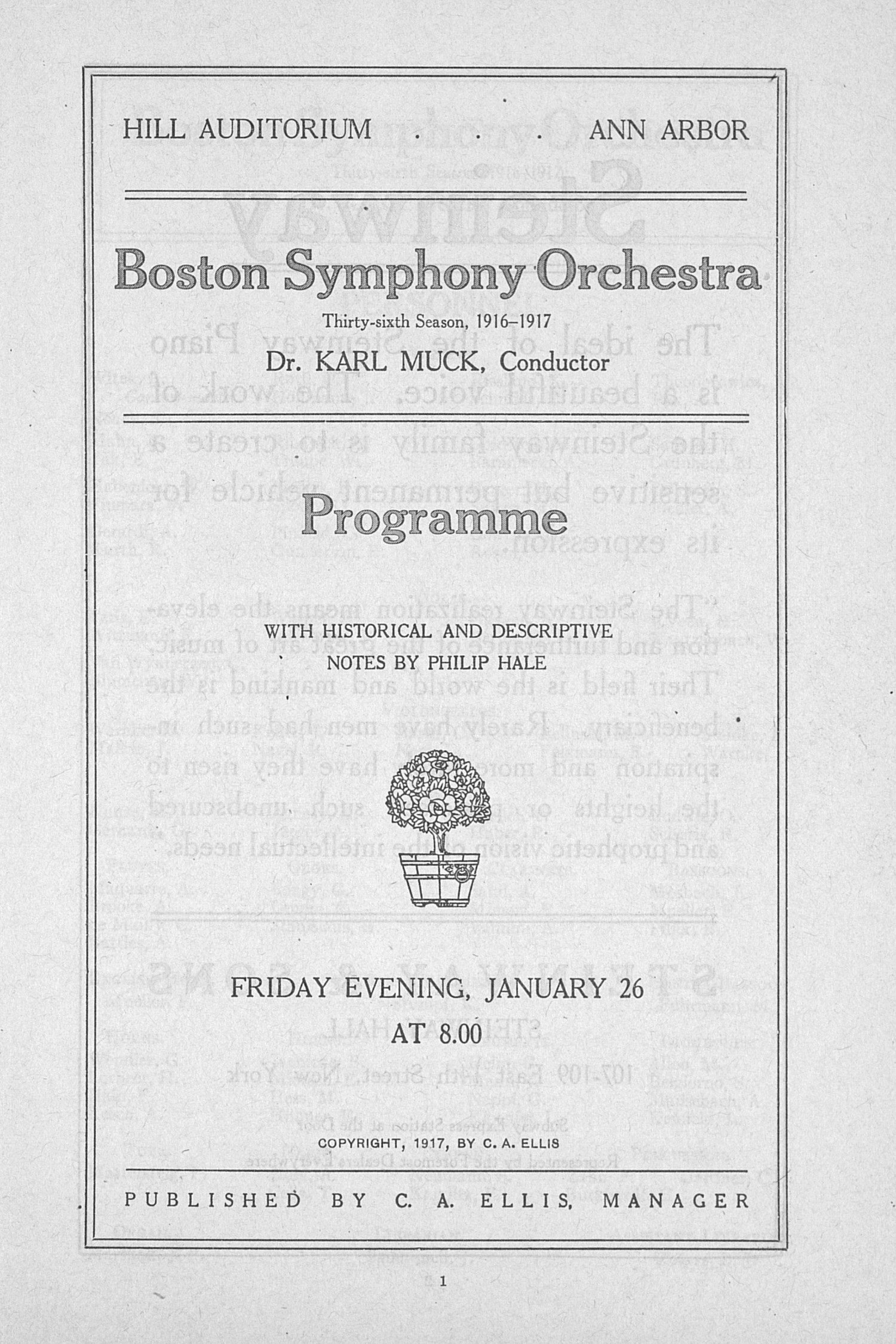 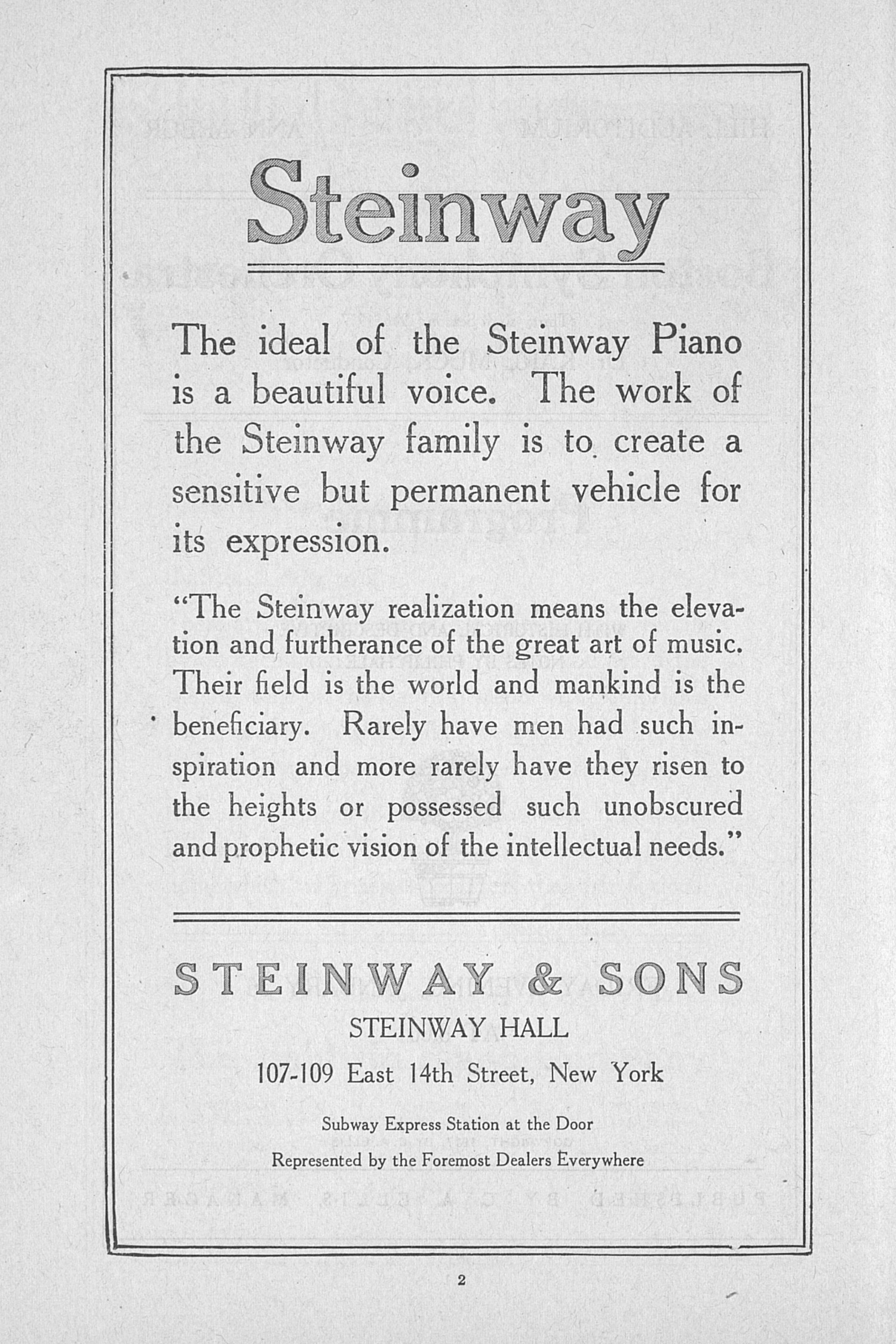 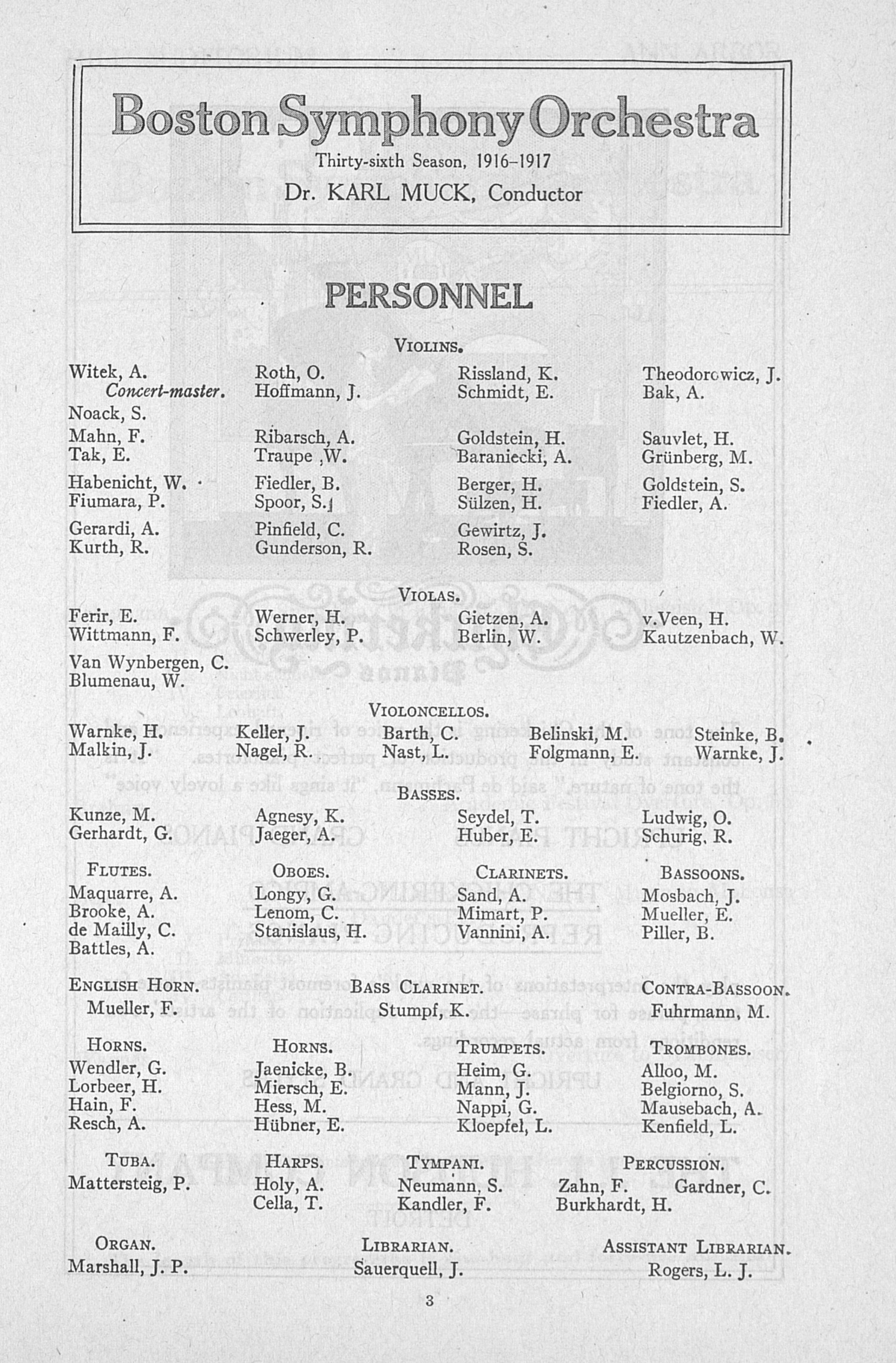 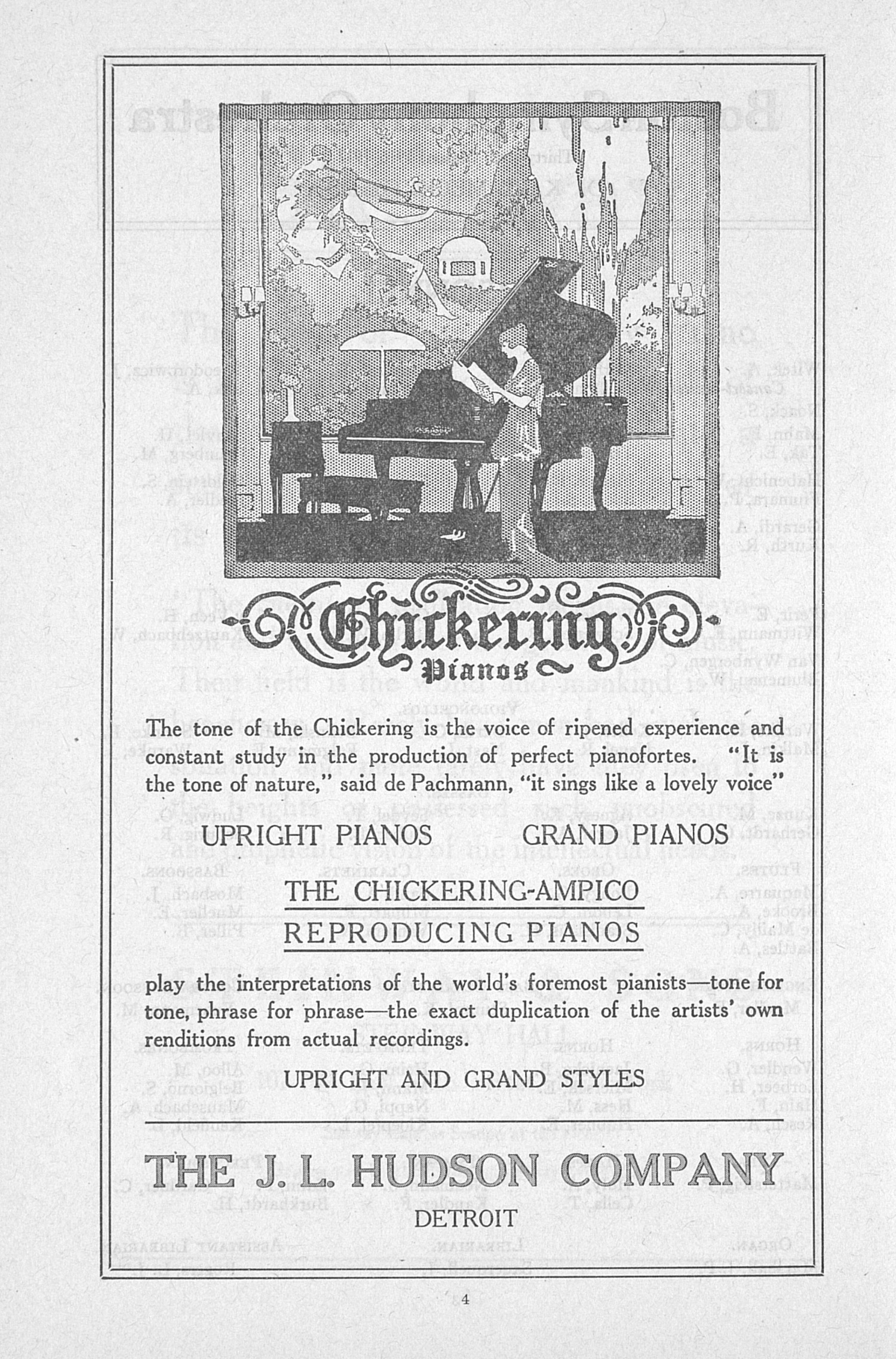 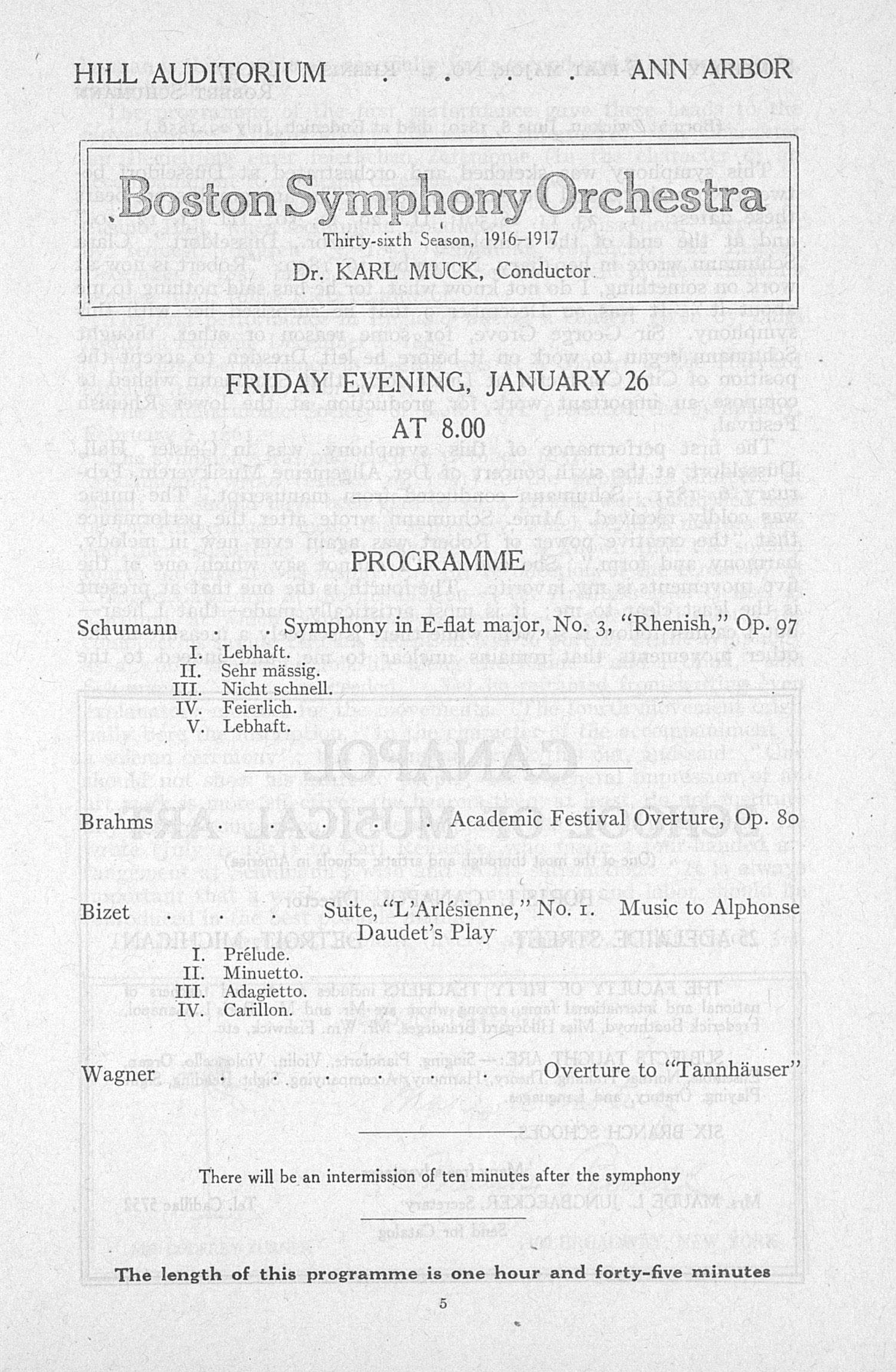 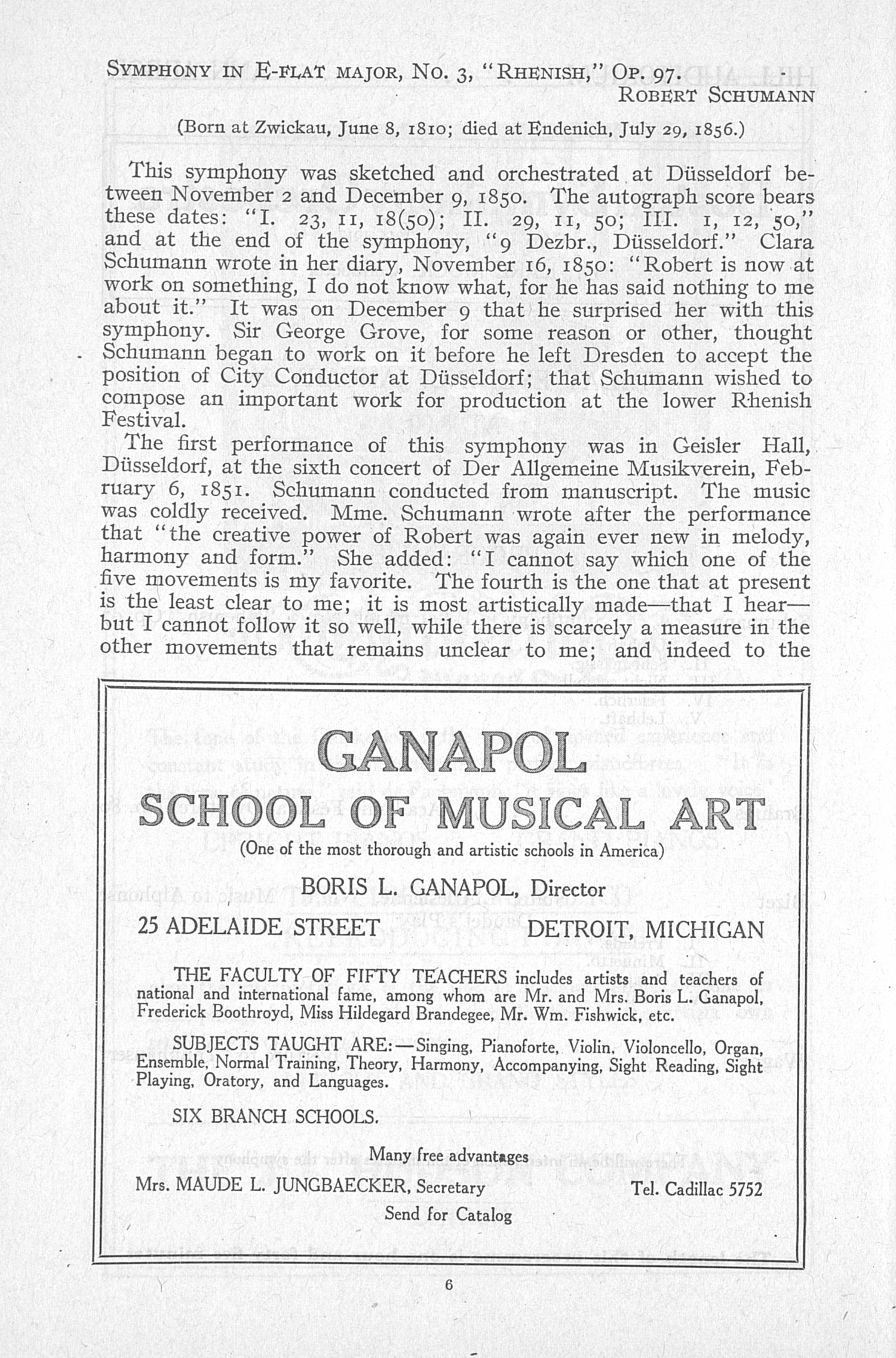 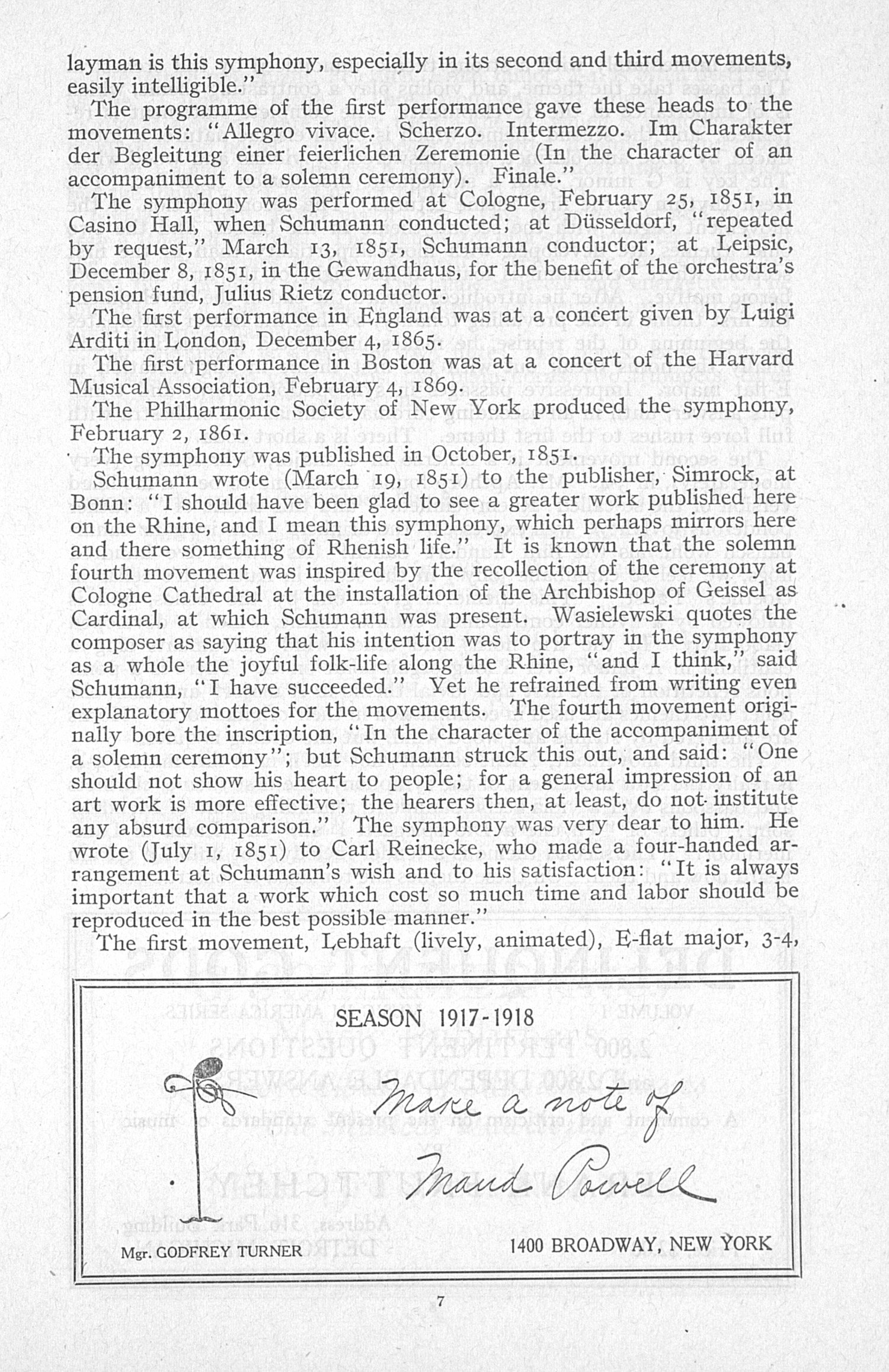 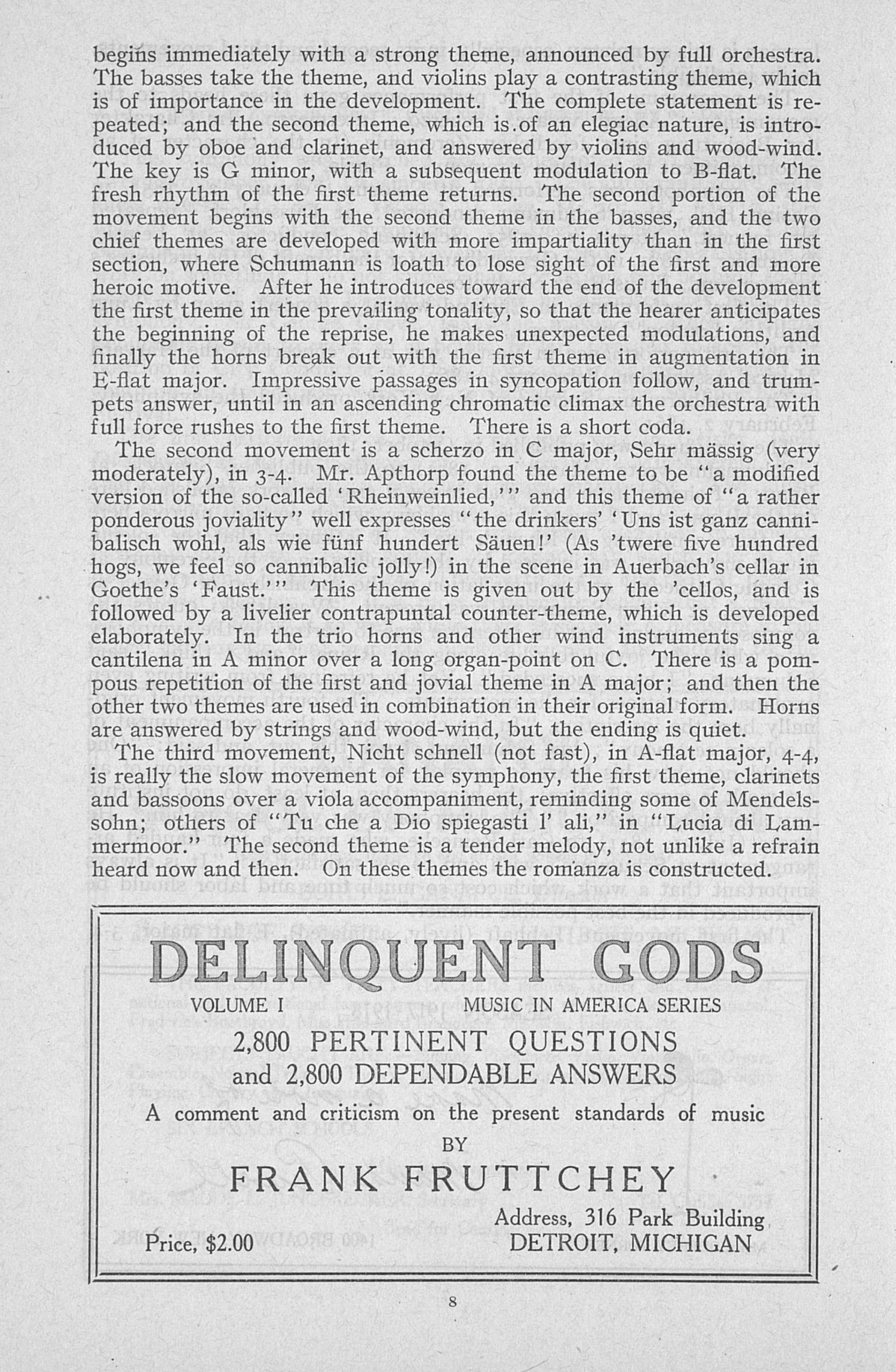 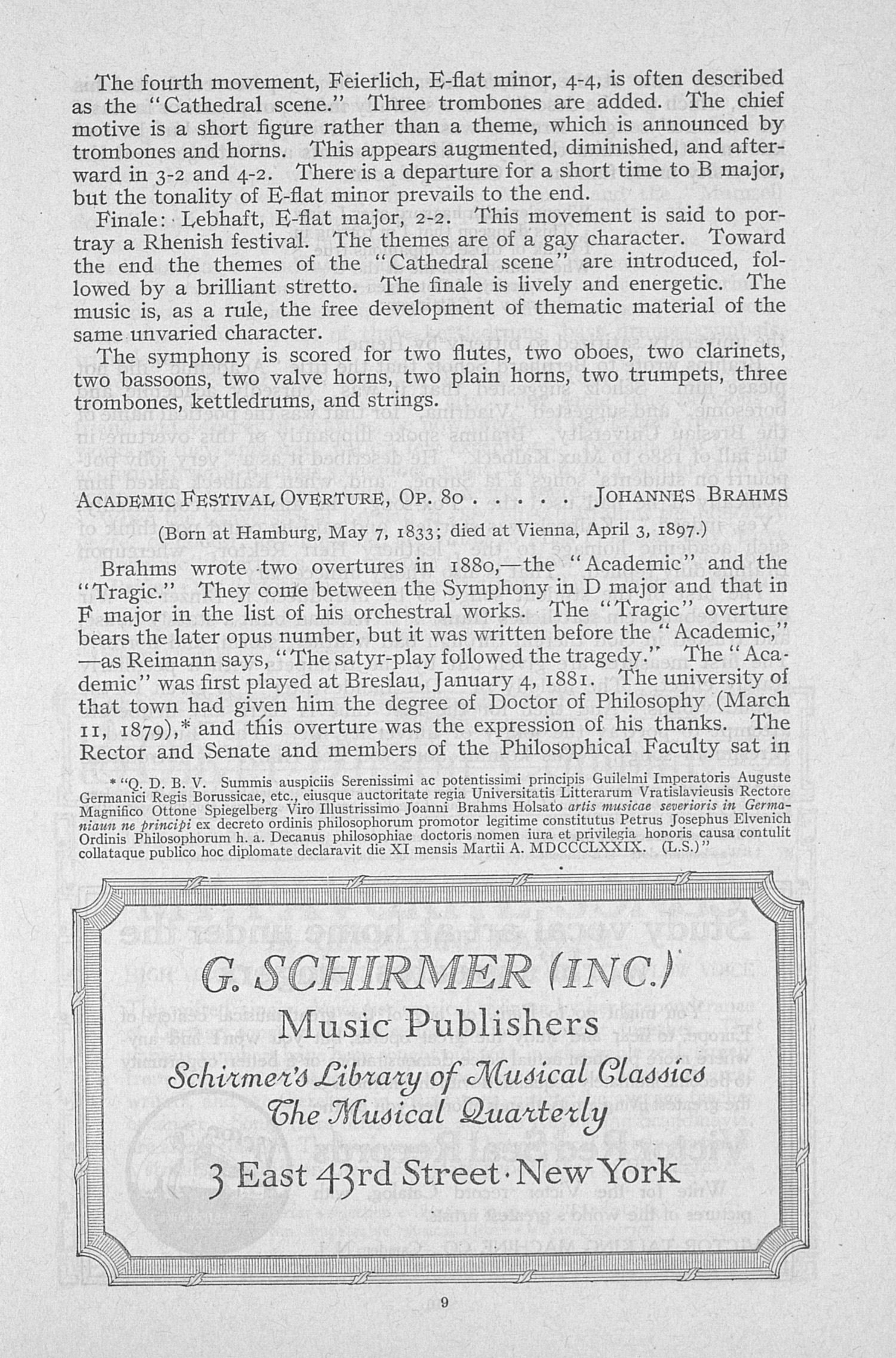 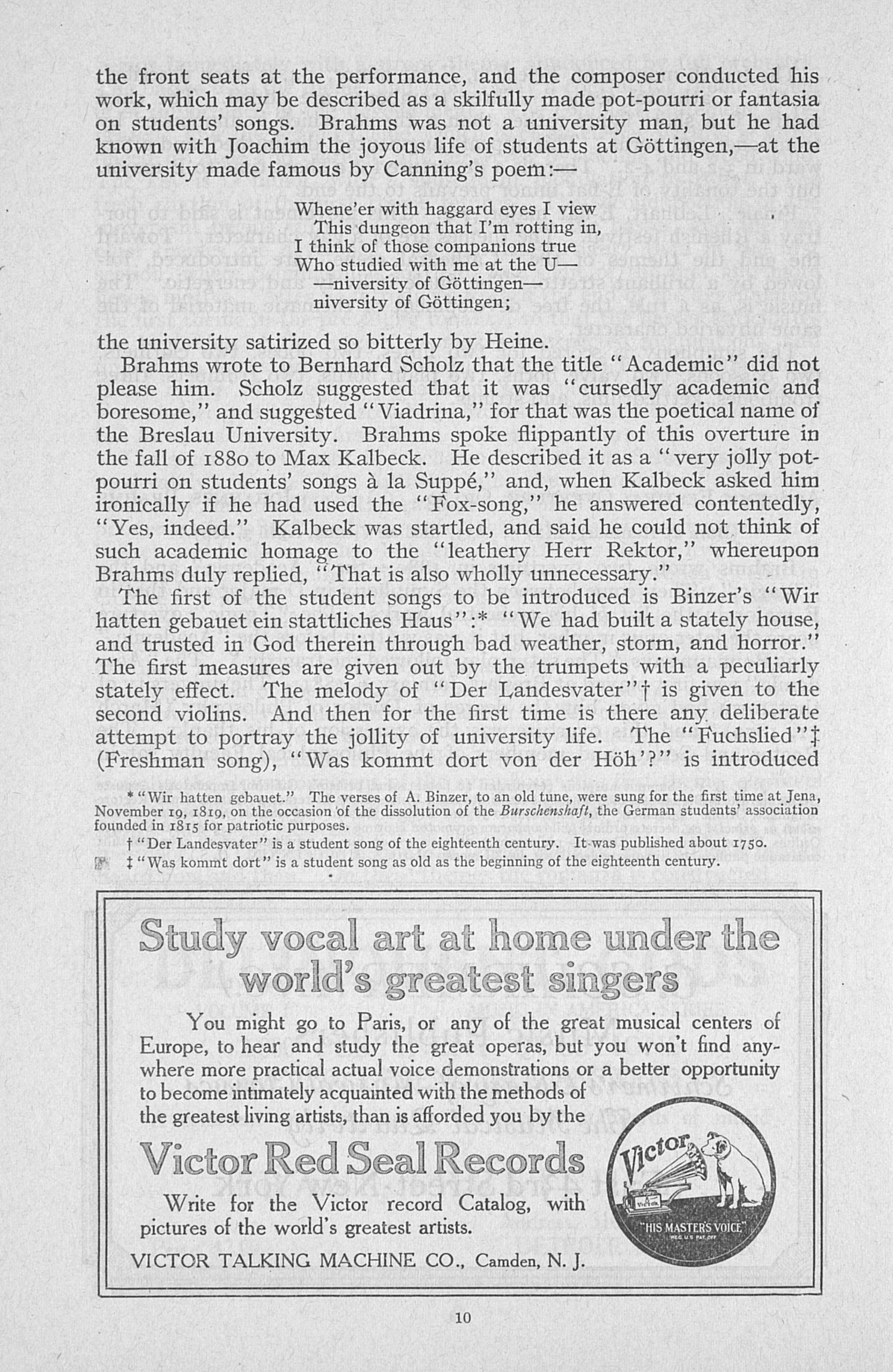 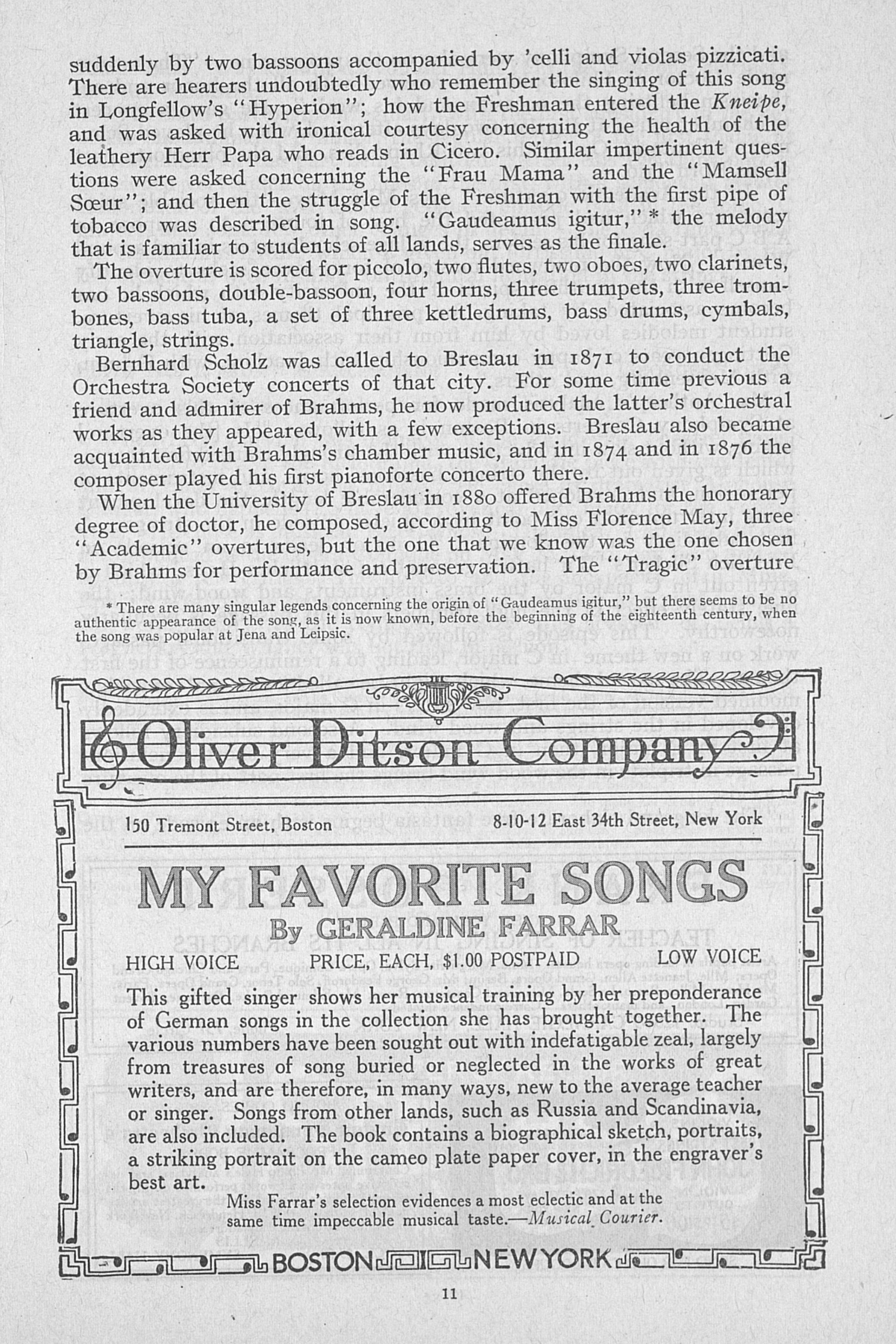 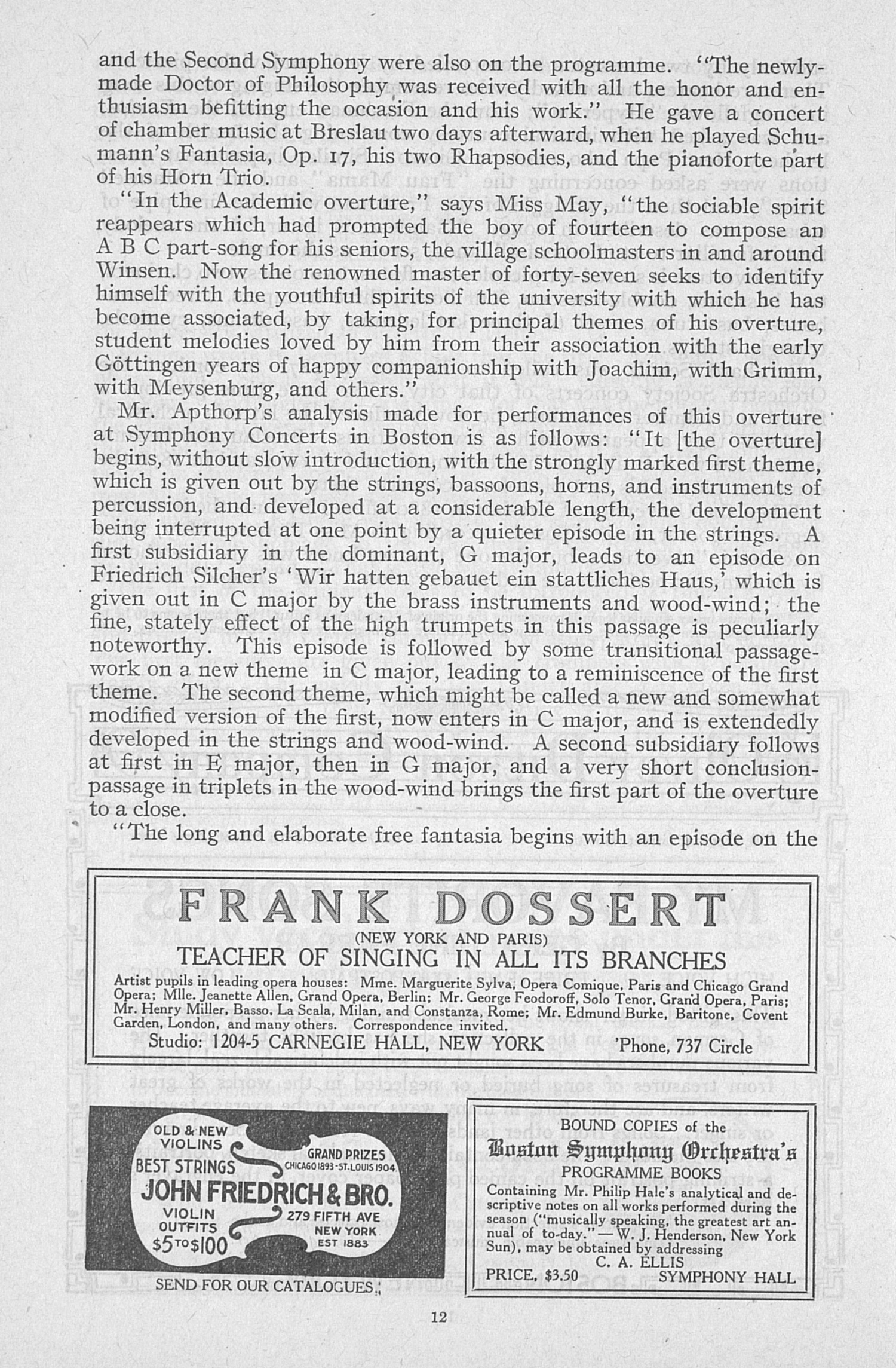 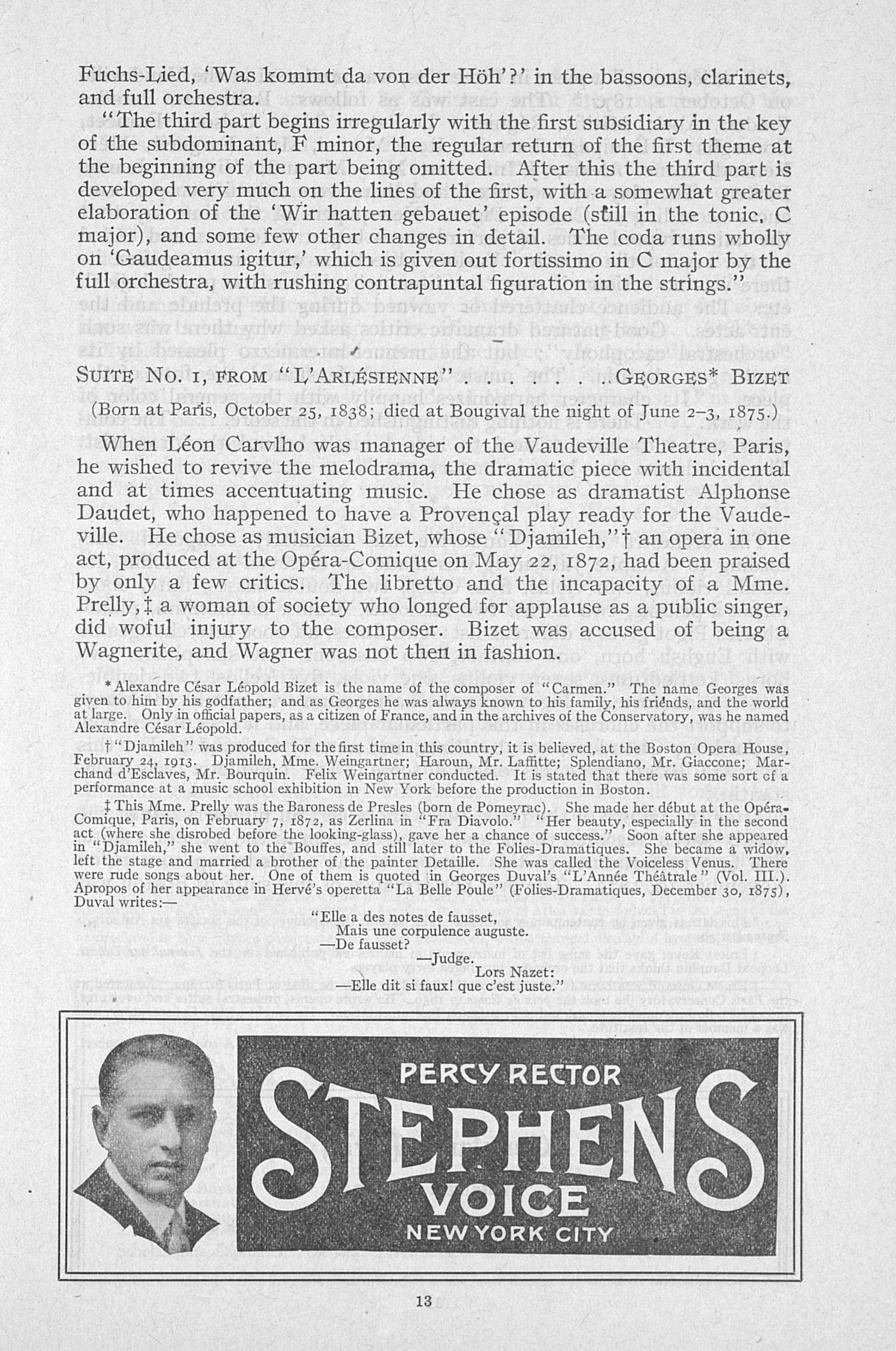 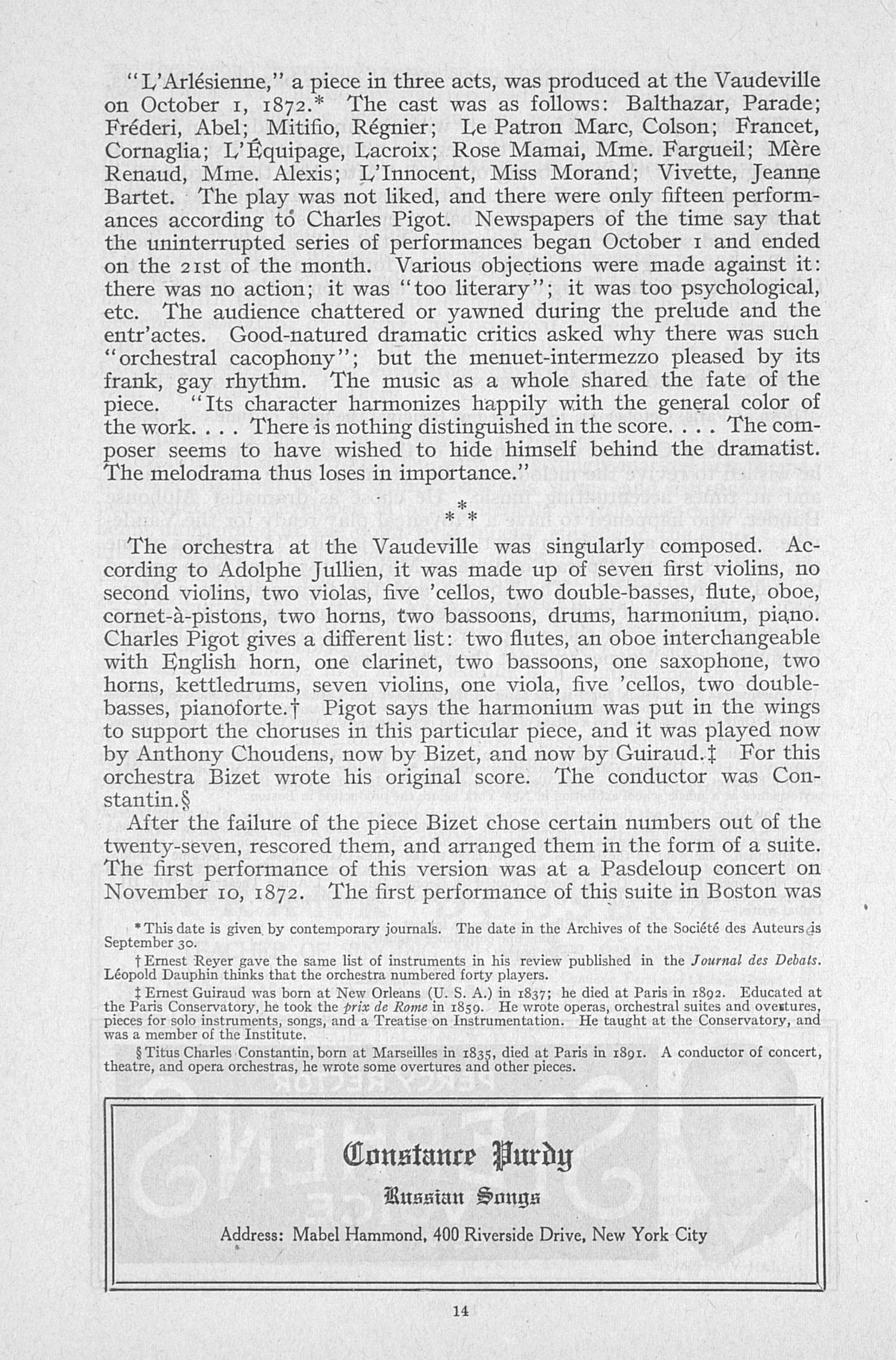 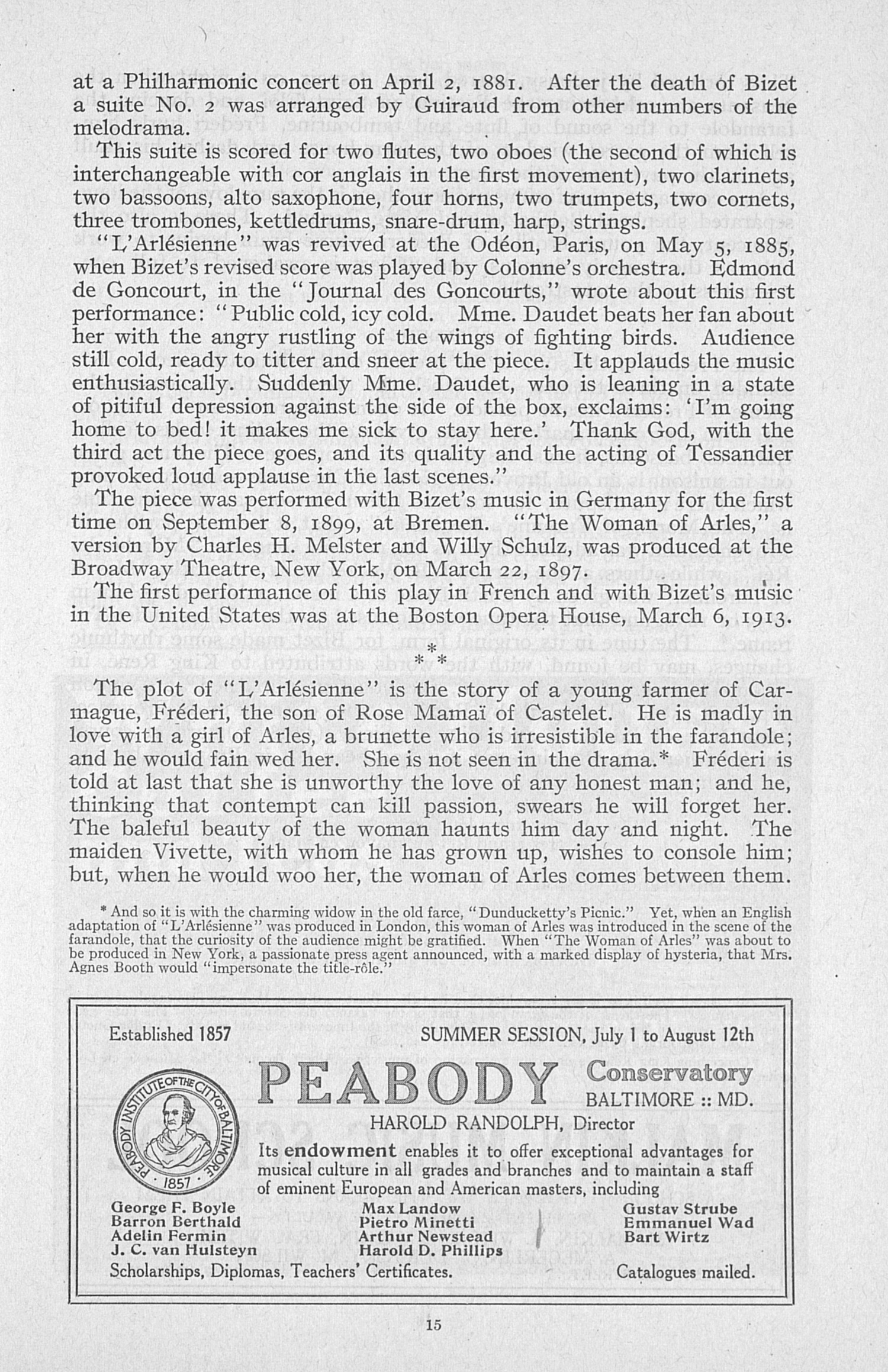 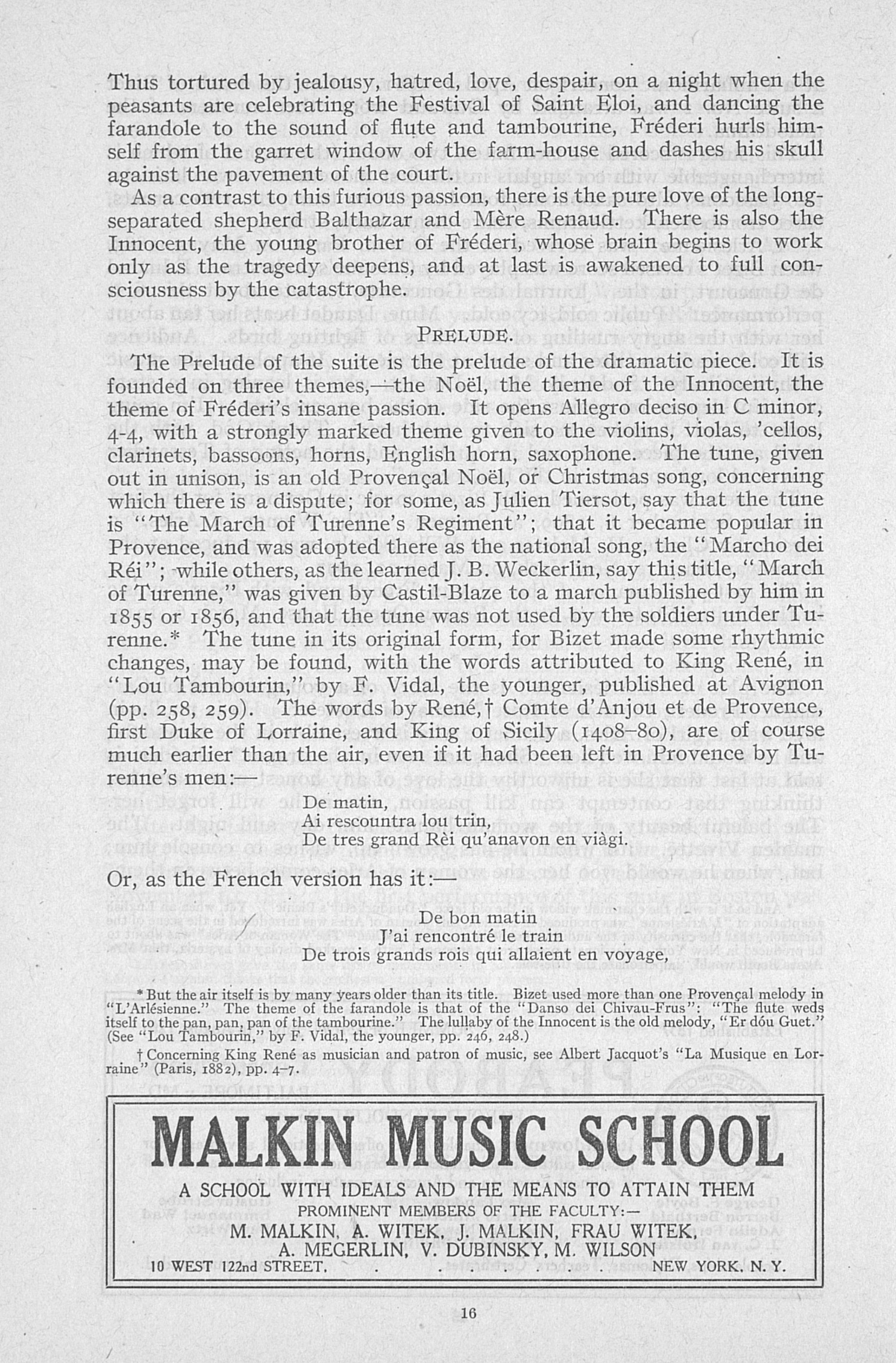 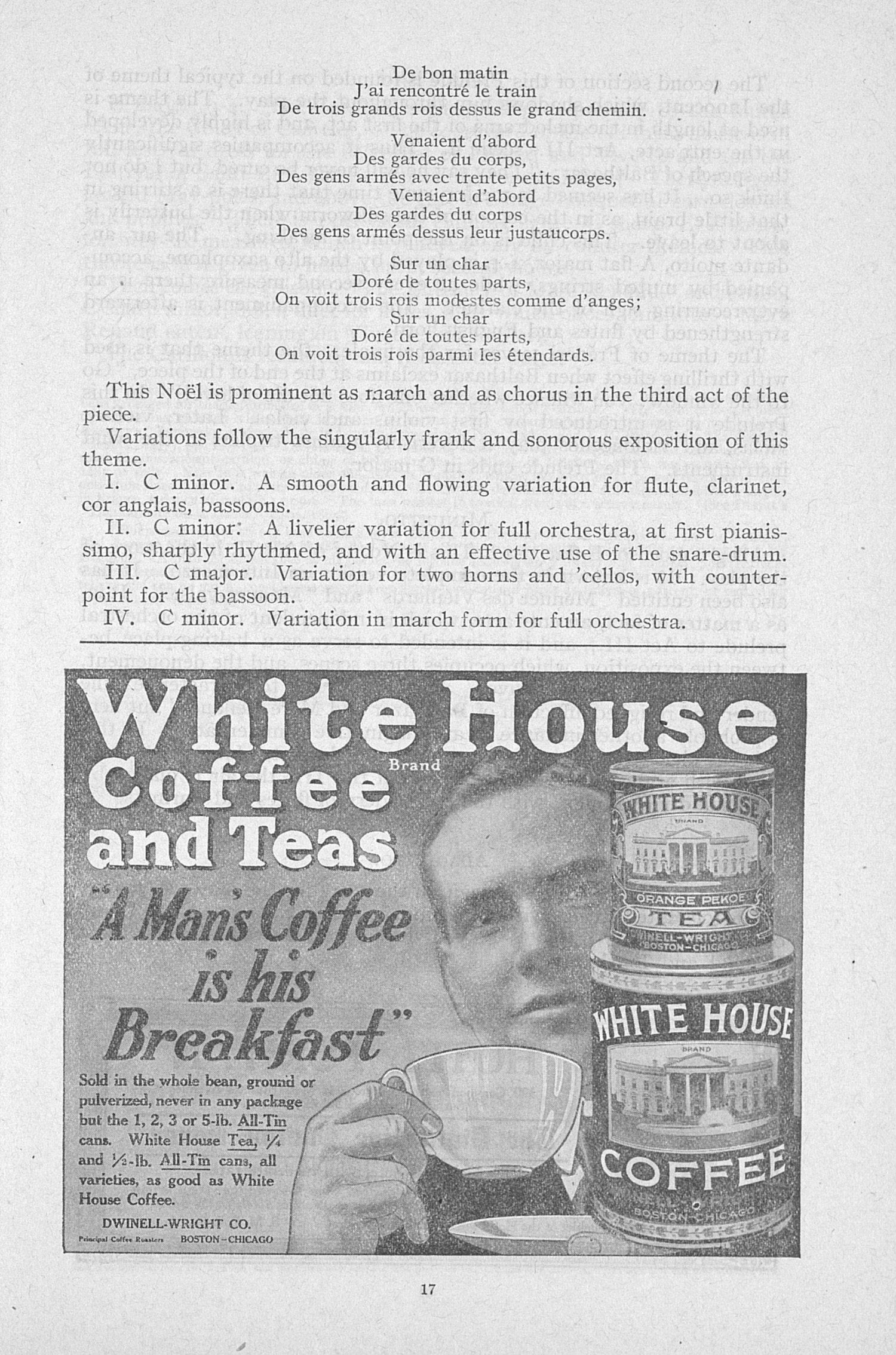 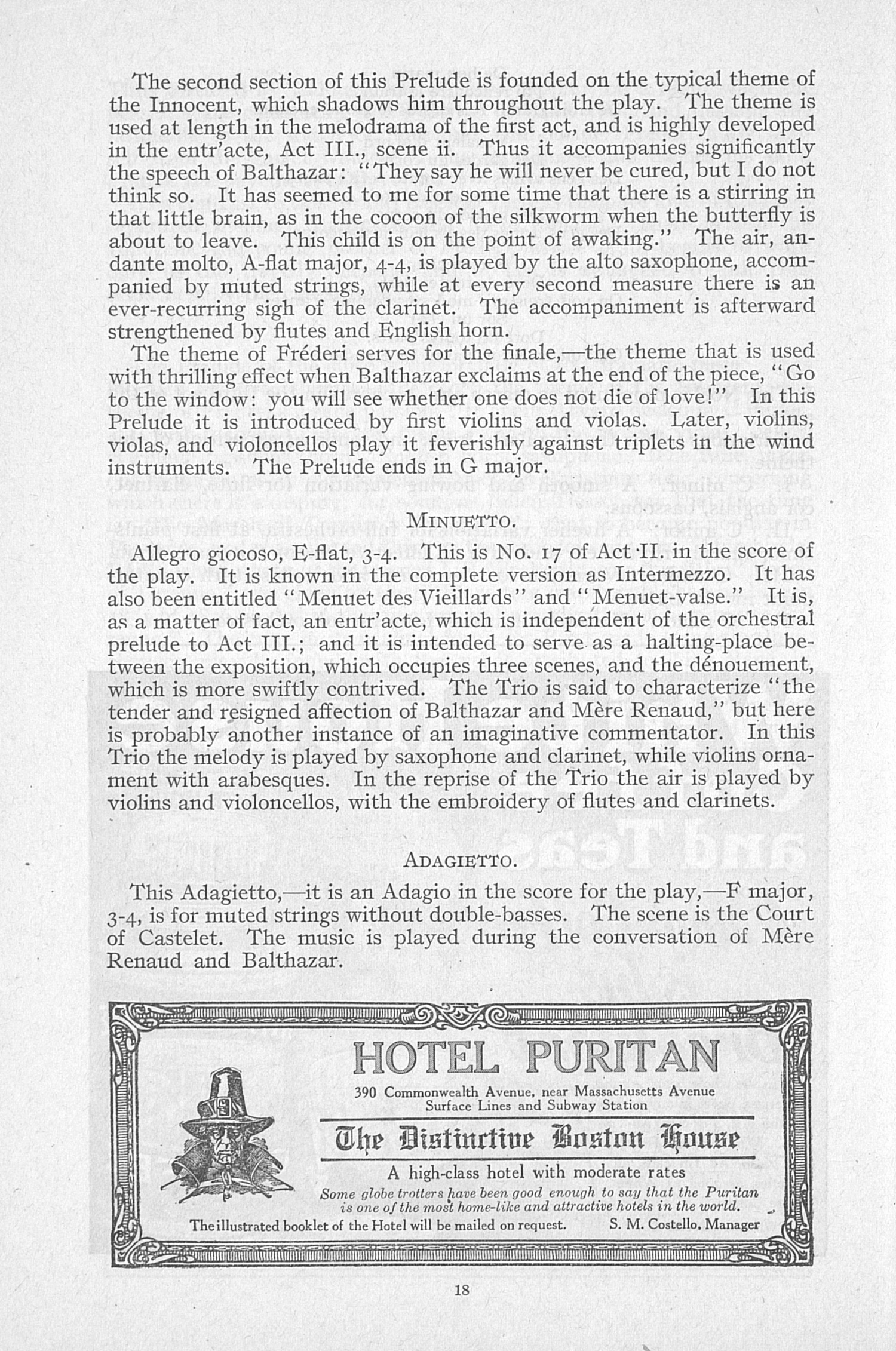 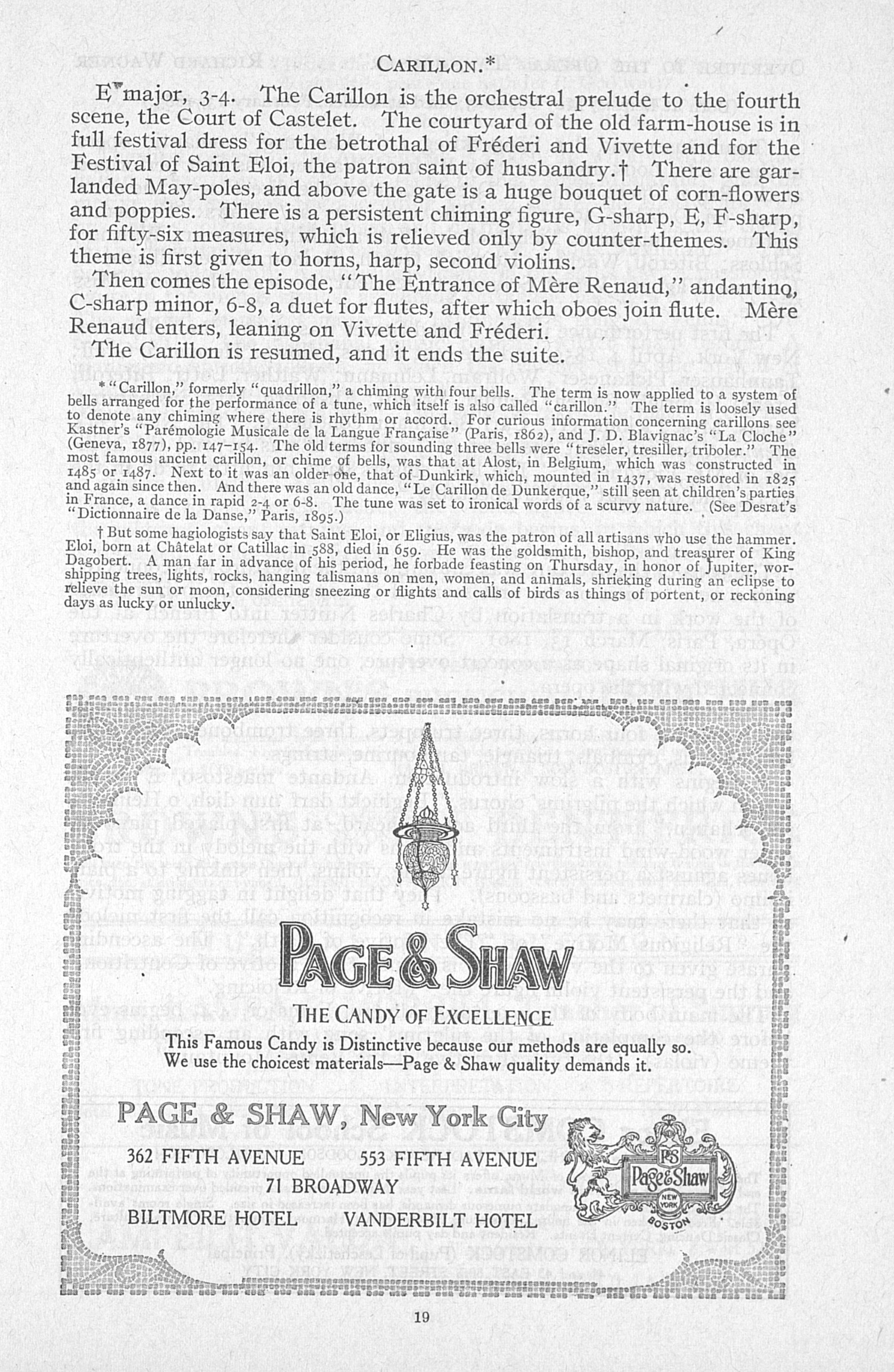 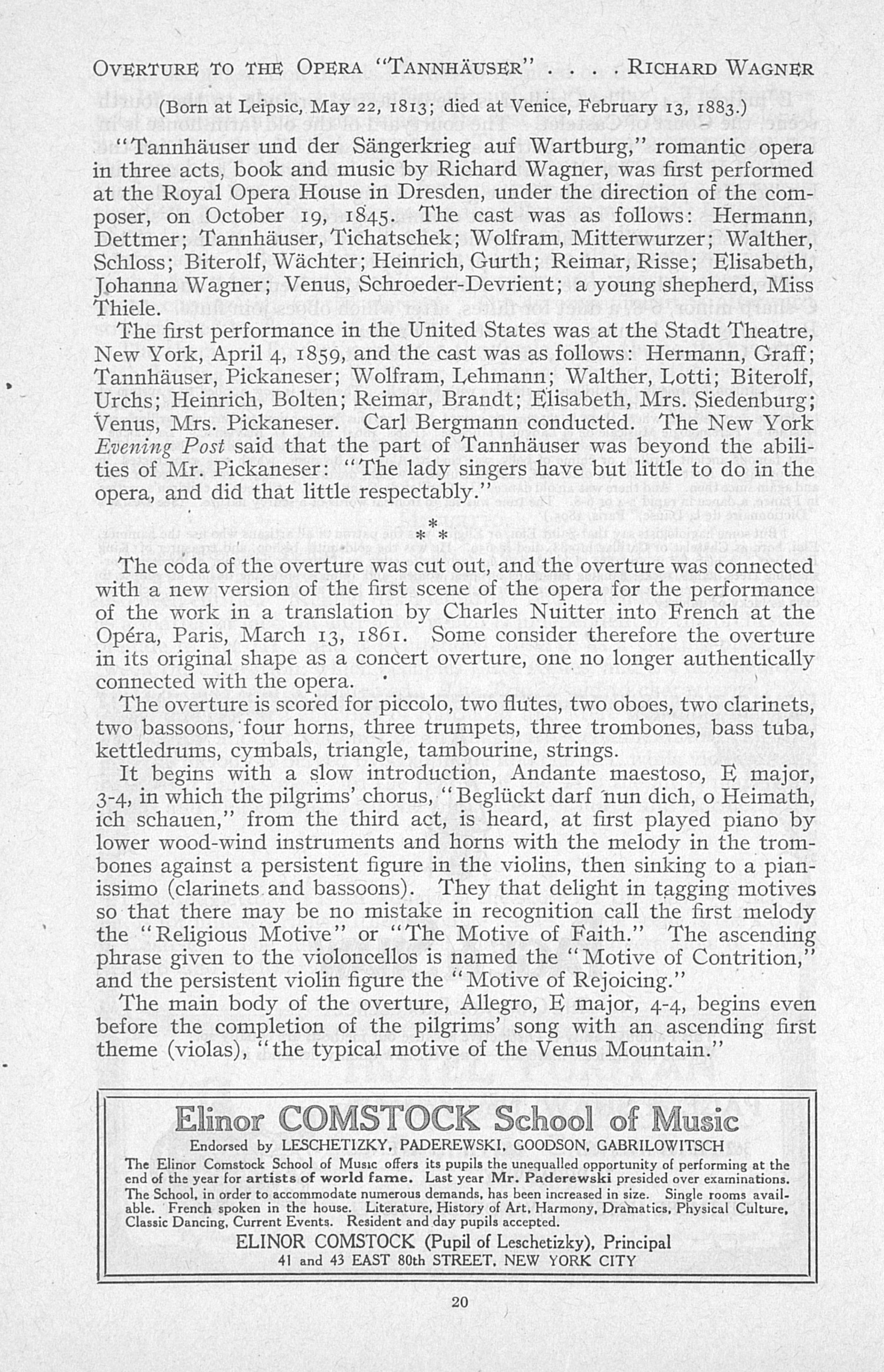 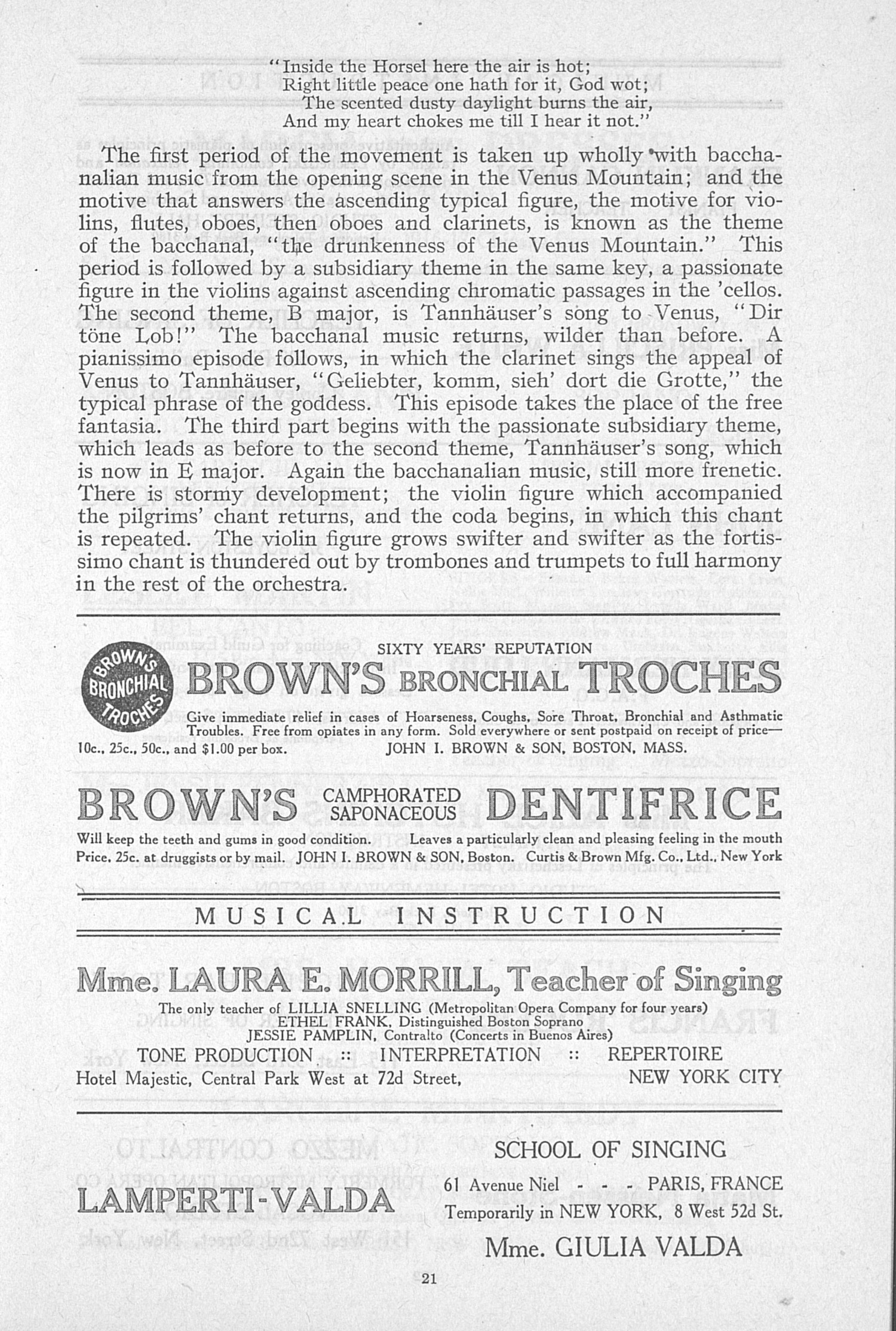 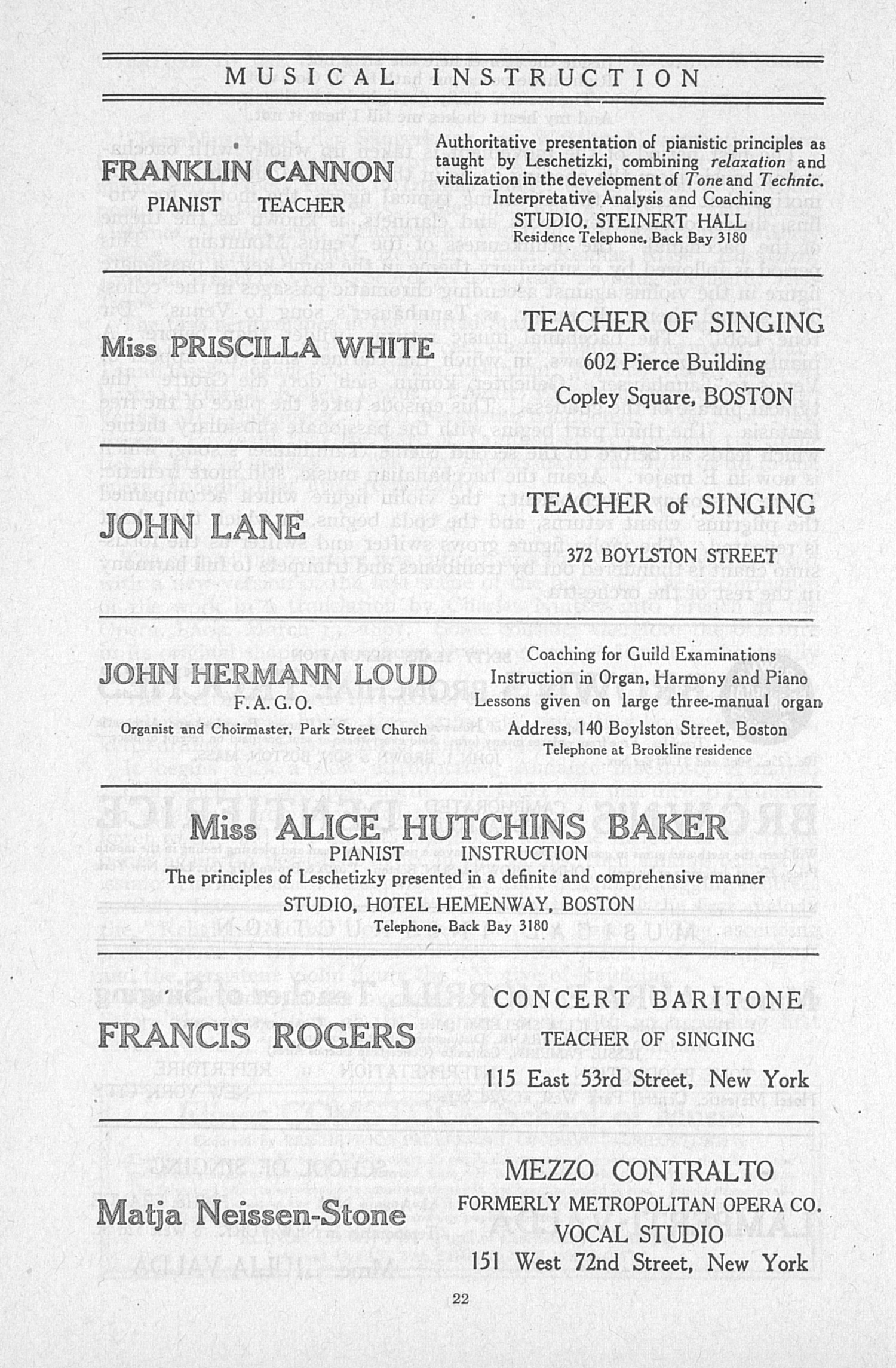 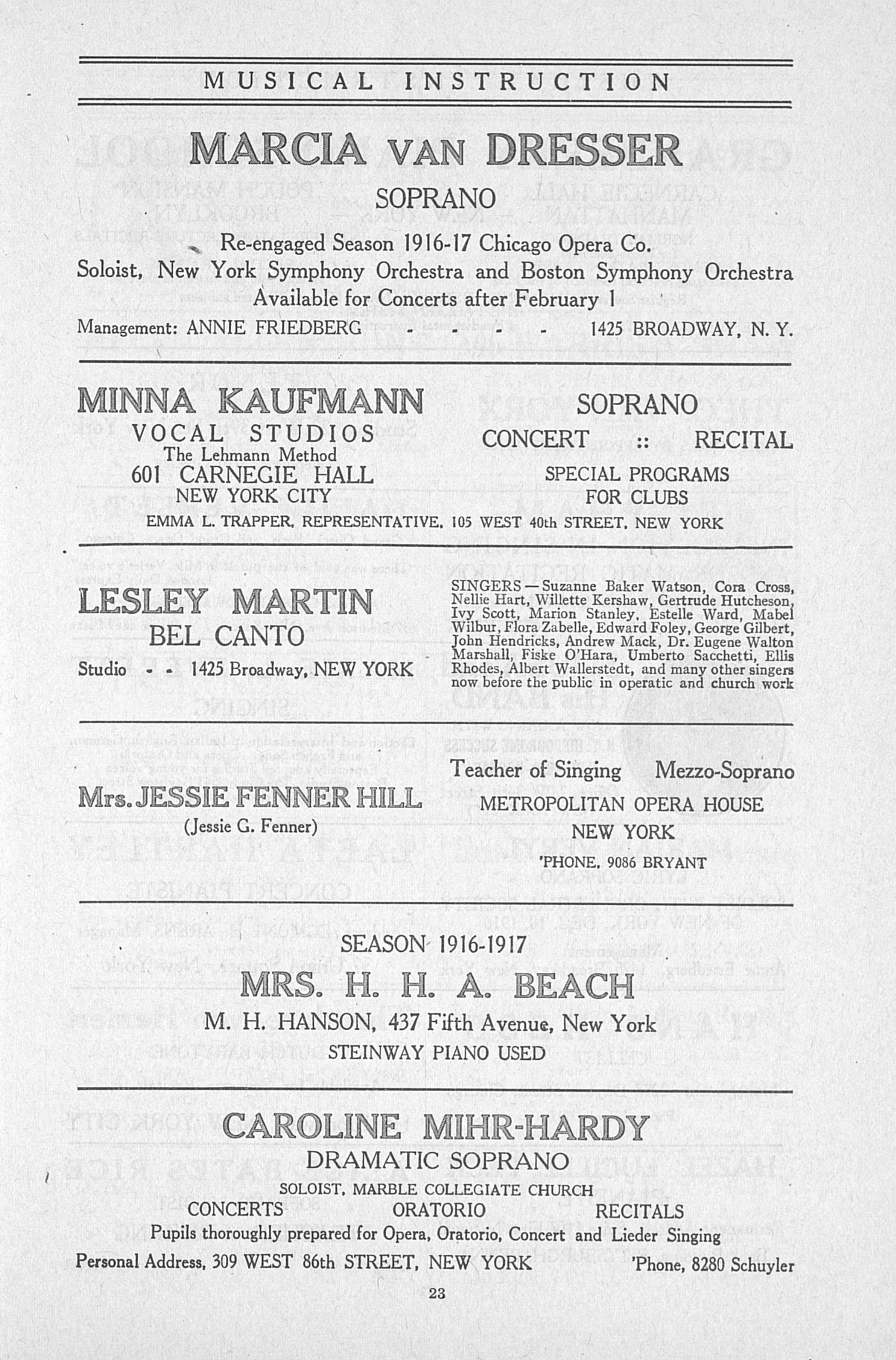 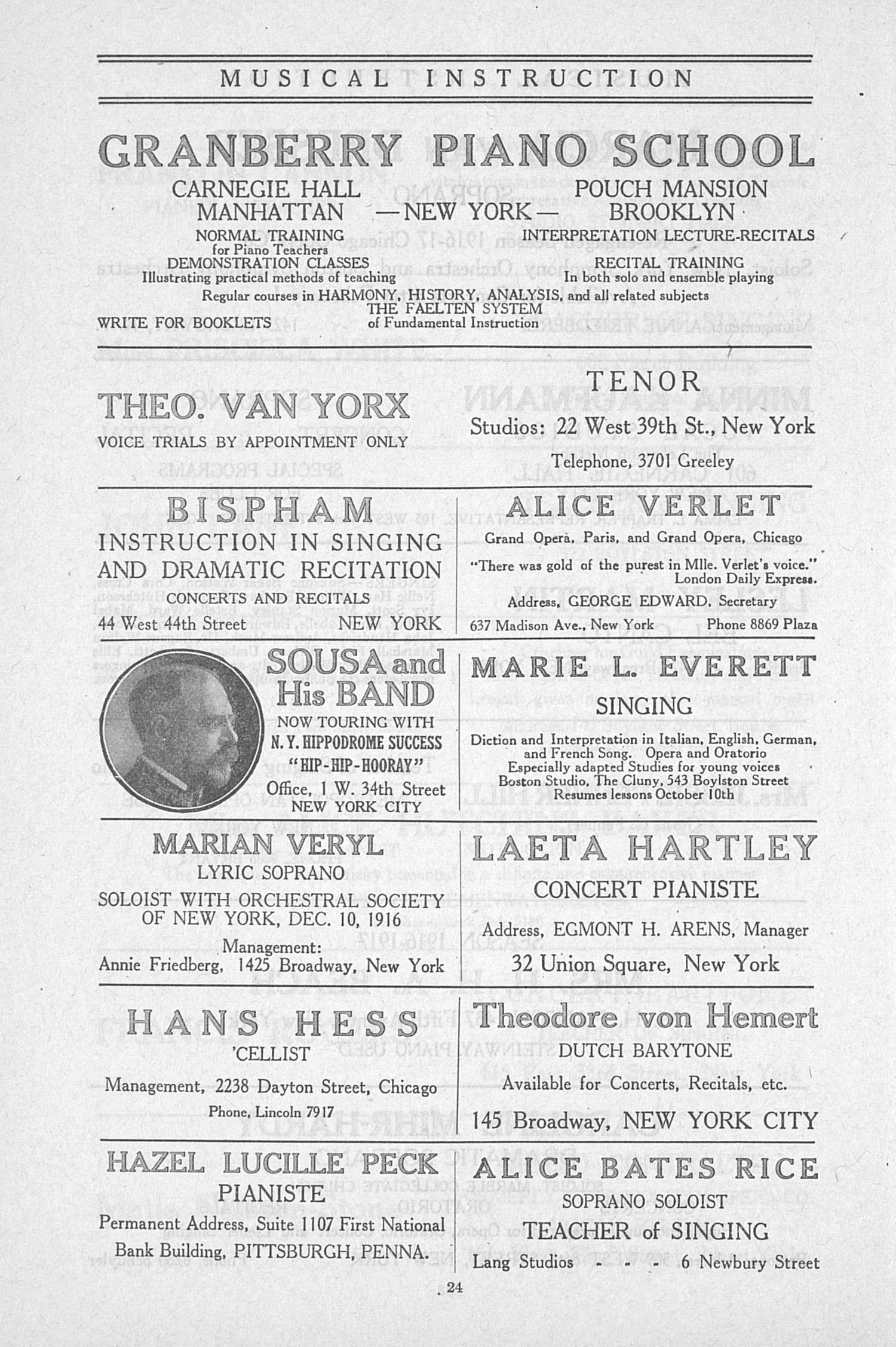 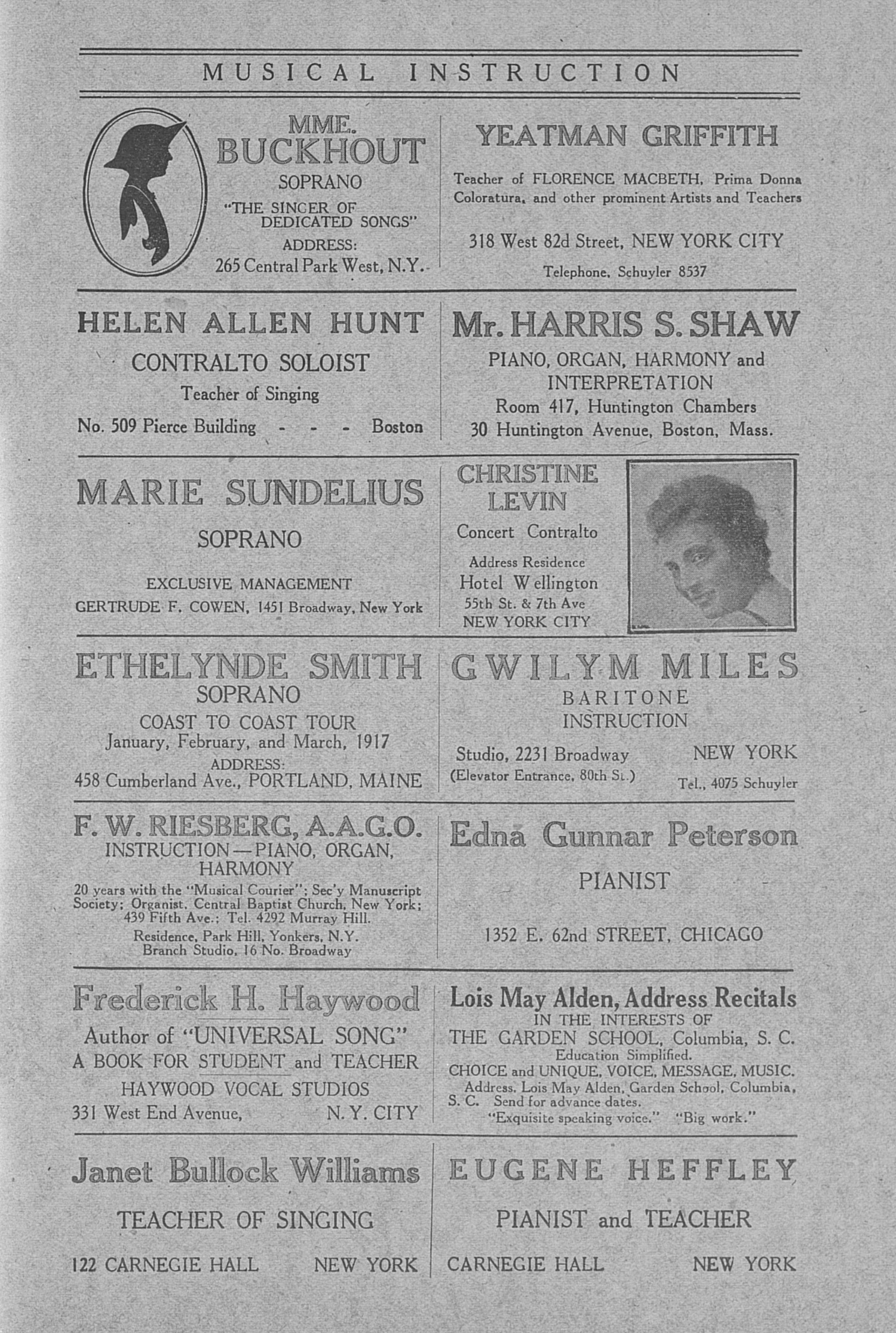 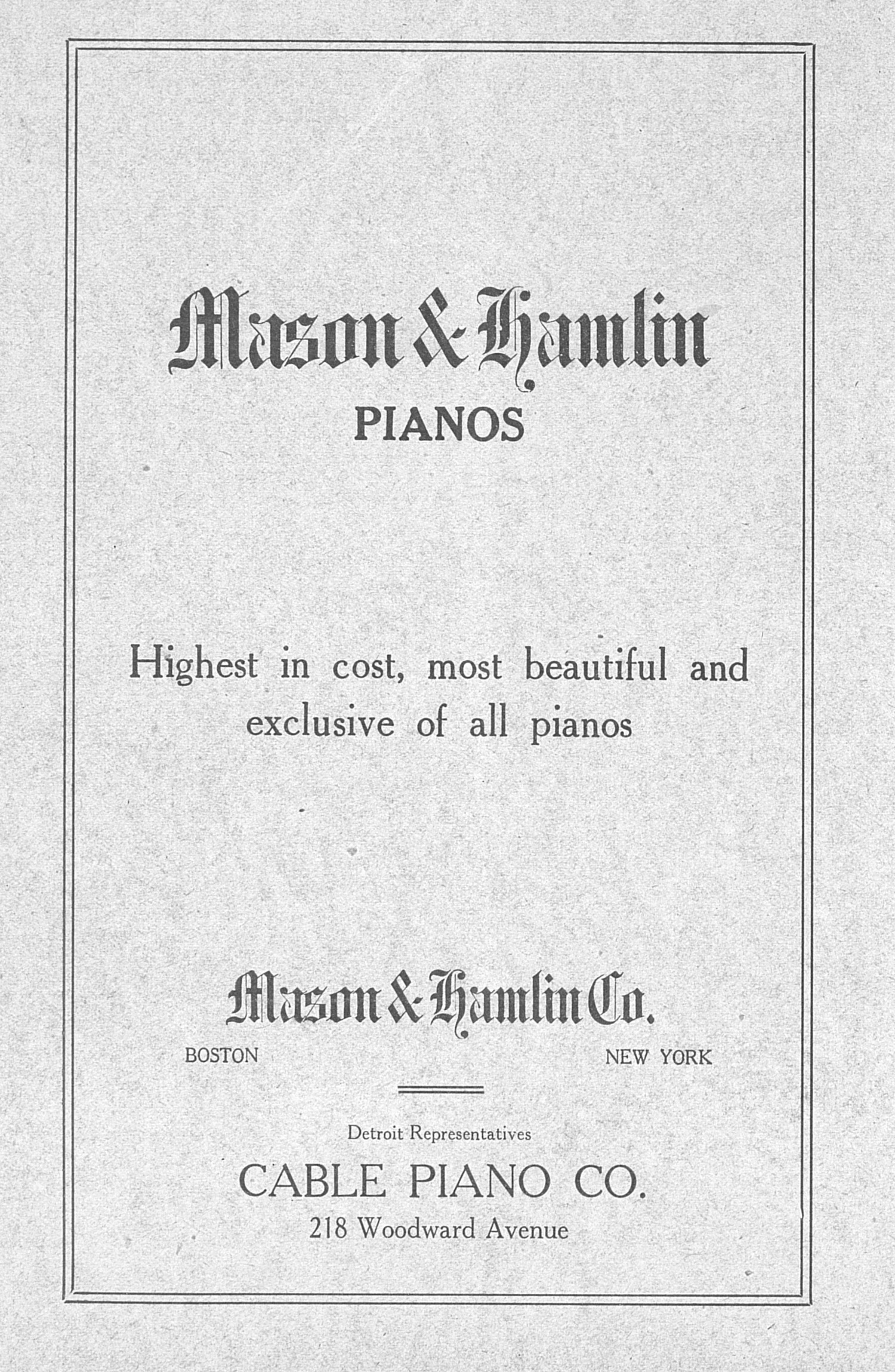 HILL AUDITORIUM . . ANN ARBOR
Friday Evening, January 26, 1917, at 8.00
I,
BOSTON
SYMPHONY ORCHESTRA
THIRTY-SIXTH SEASON
C. A. ELLIS
Manager
W. H. BRENNAN
Business Manager
plfifi
Aside from the delight the Baldwin Tone gives you there is the added pleasure of the associations that must cling to it.
There are the memories of exquisite Chopin recitals by de Pachmann; of songs in which, you heard the singing tone of the Baldwin blend with Sembrich's voice; of solos in which the pure melody of Elman's violin was sustained, strengthened by the Baldwin.
Because of many memories like these, musicians love the Baldwin just as you do the things in your home which are priceless becauseof their associations.
The Book of the Baldwin free upon request
.wne
CINCINNATI 142 W. Fourth Street CHICAGO 323 S. Wabash Avenue ST. LOUIS till Olive Street
NEW YORK 665 Fifth Avenue DENVER 1636 California Street SAN FRANCISCO 310 Sutter Street
INDIANAPOLIS 18 N. Pcnn'a Street LOUISVILLE 425 S. Fourth Avenue DALLAS 1911 Elm Street