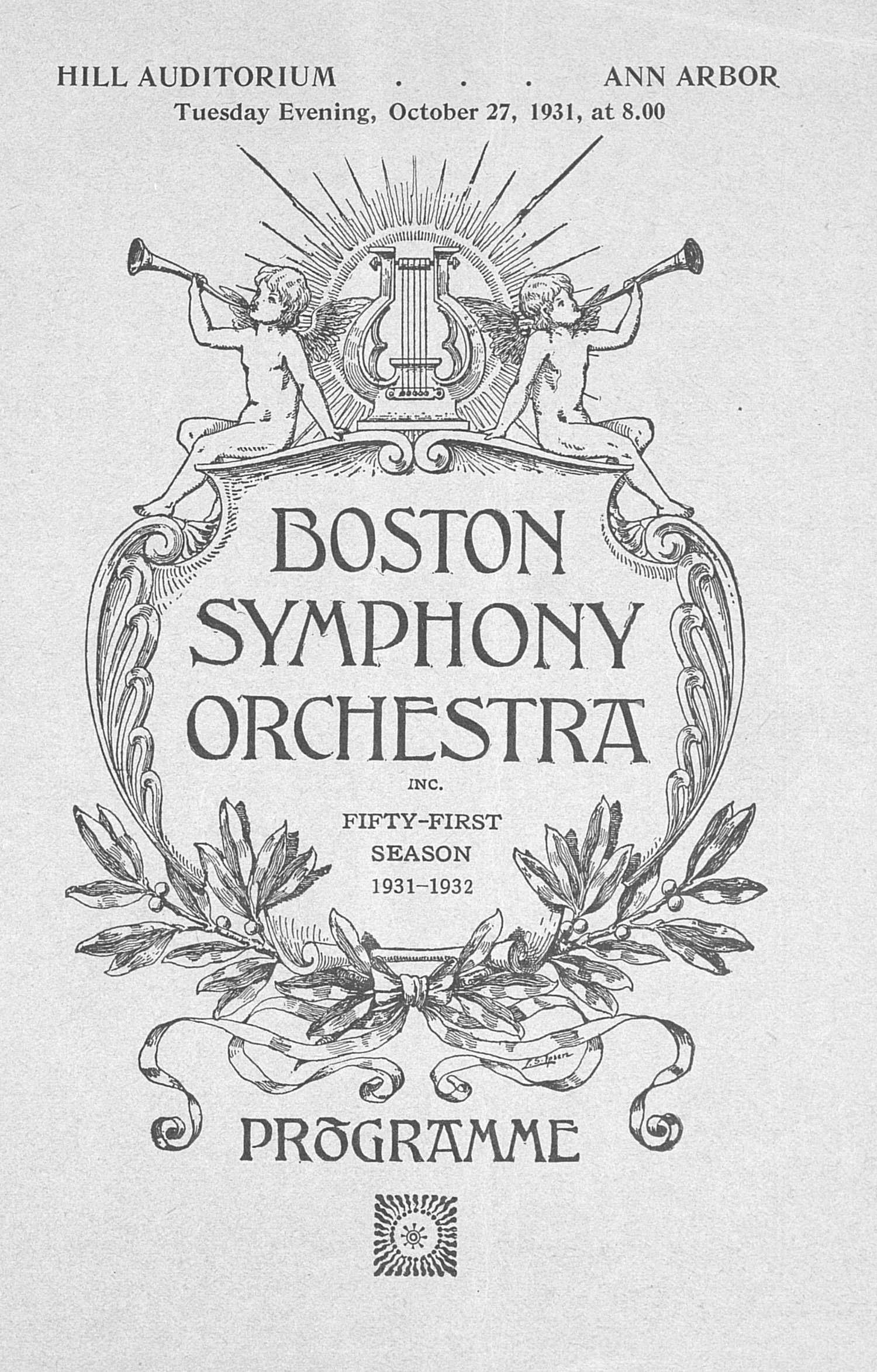 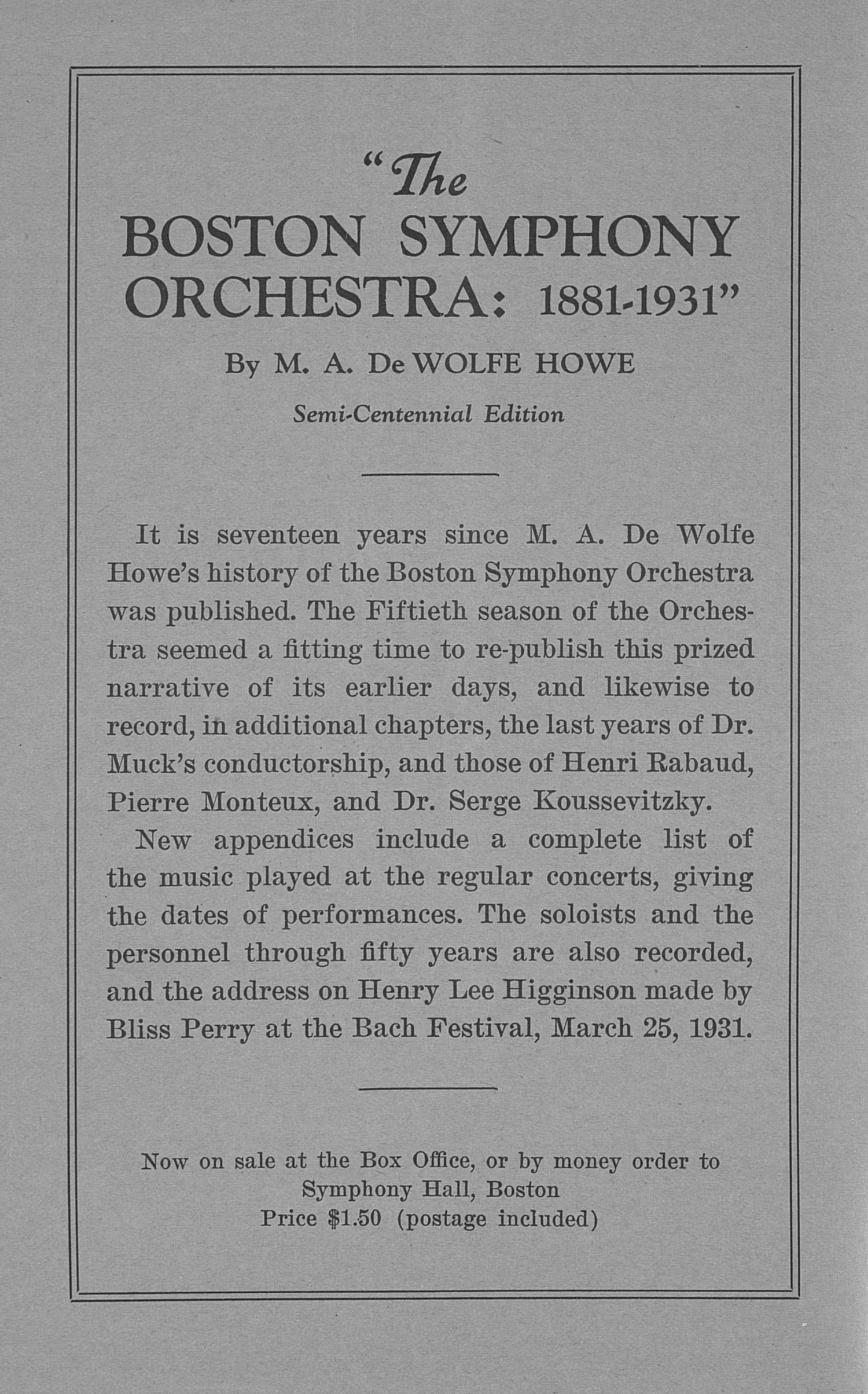 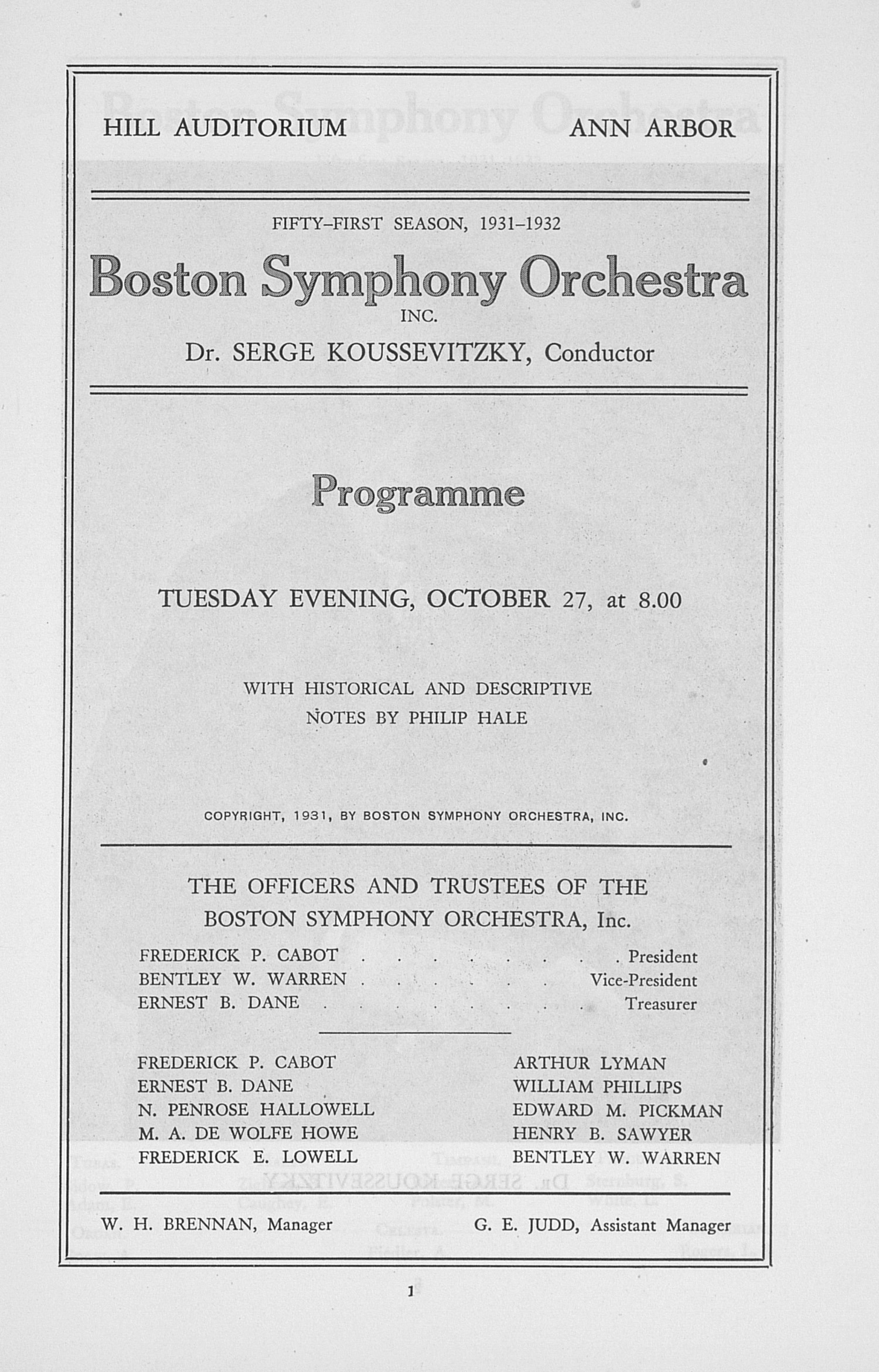 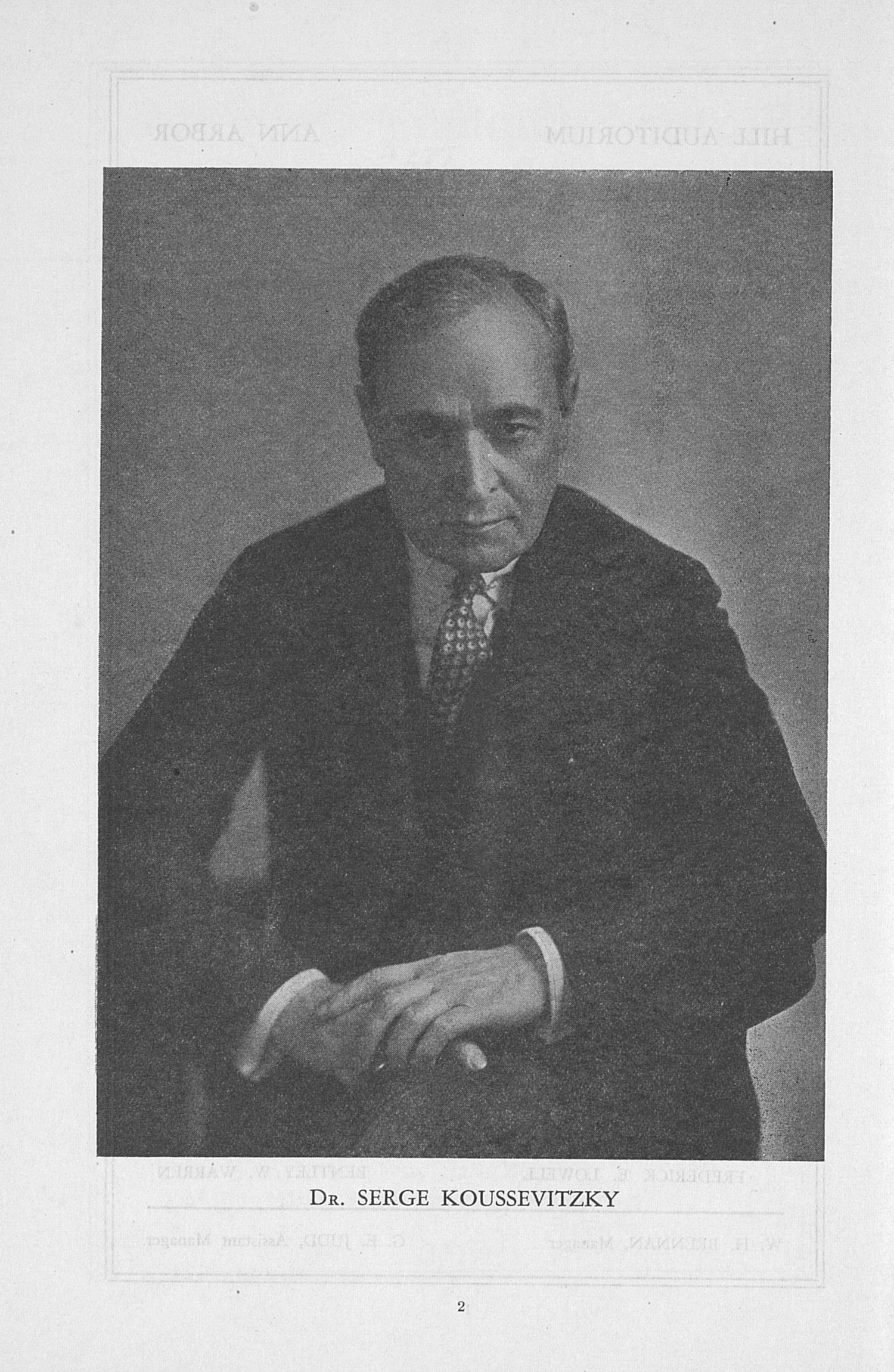 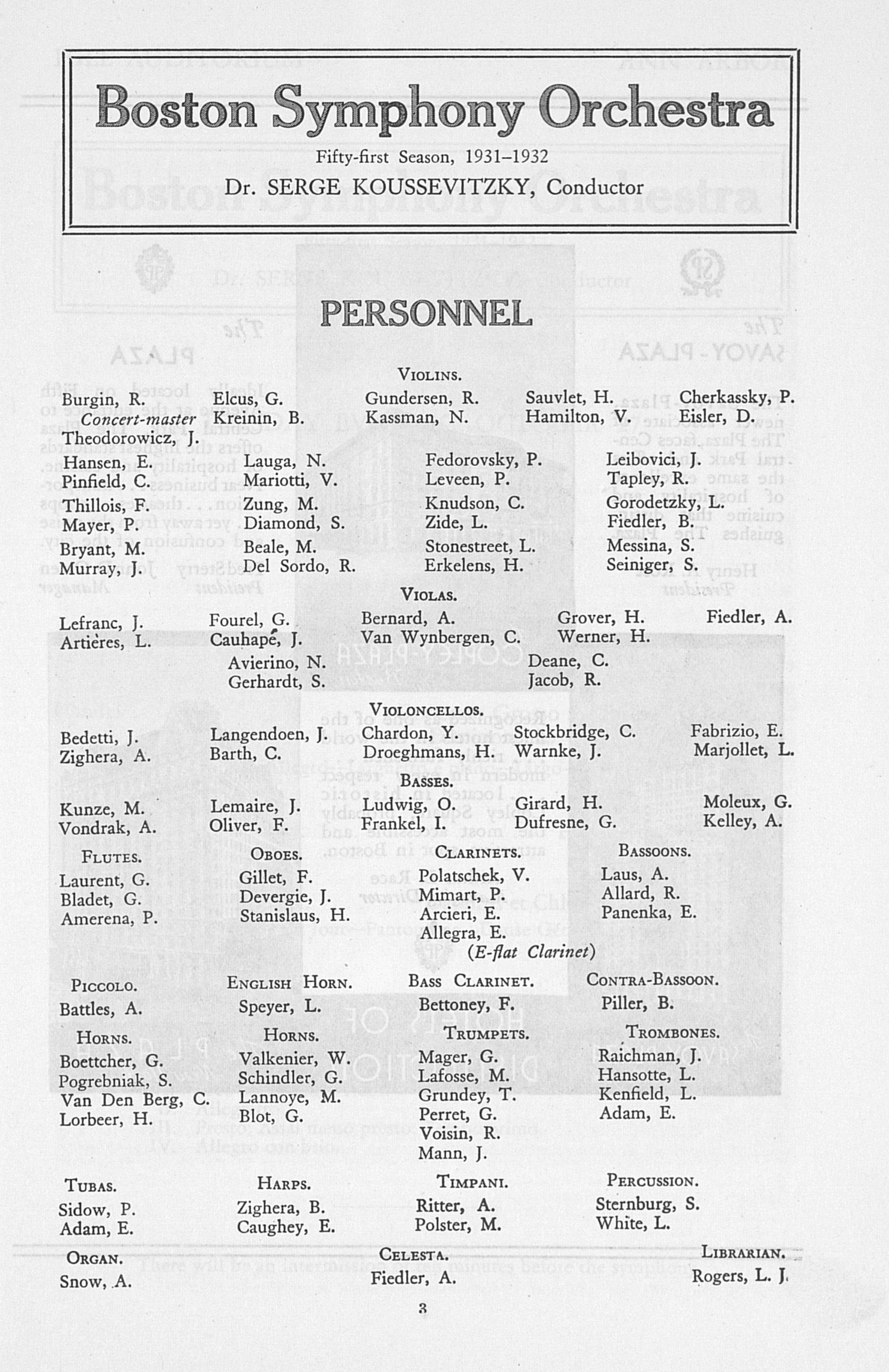 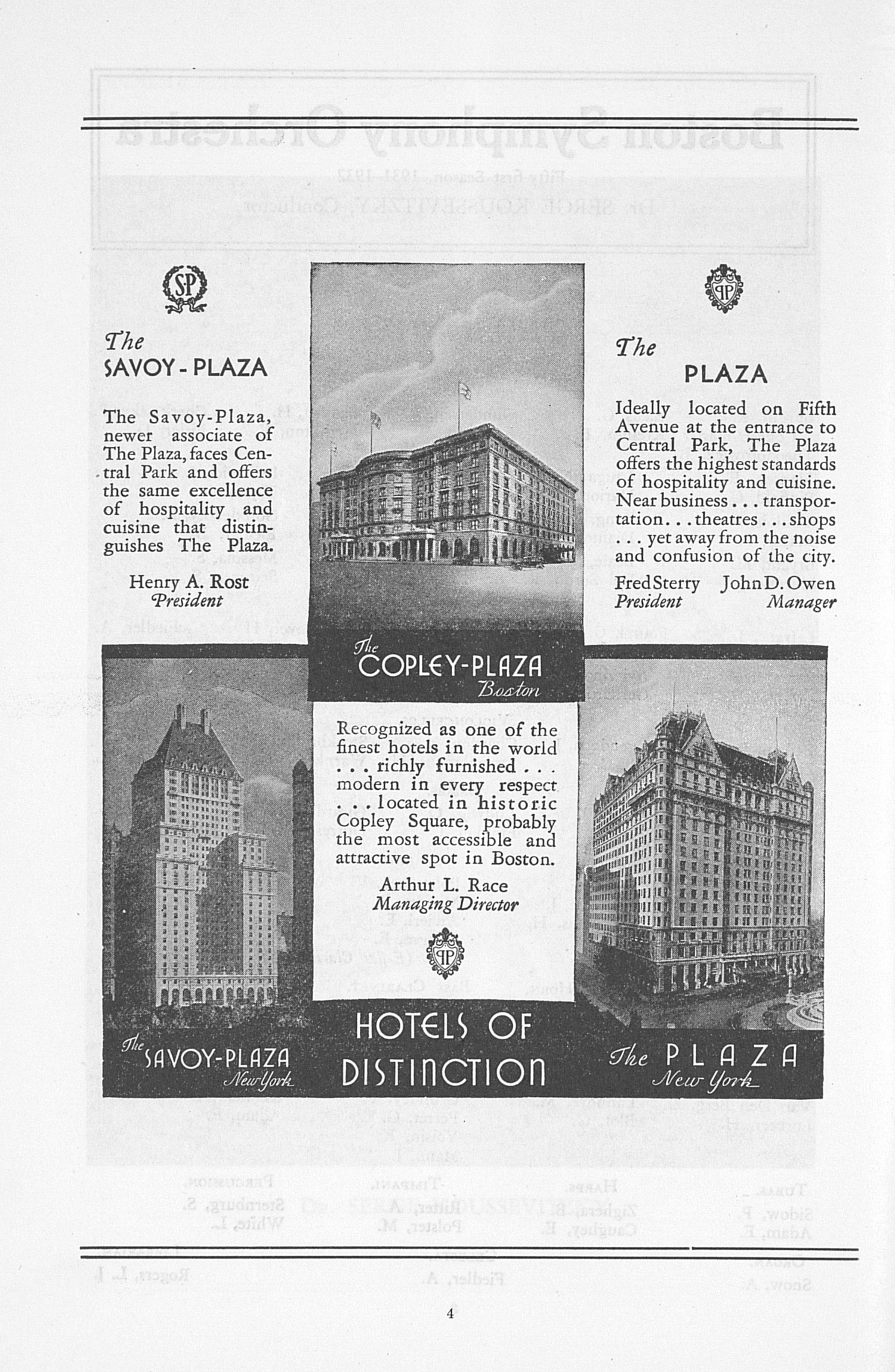 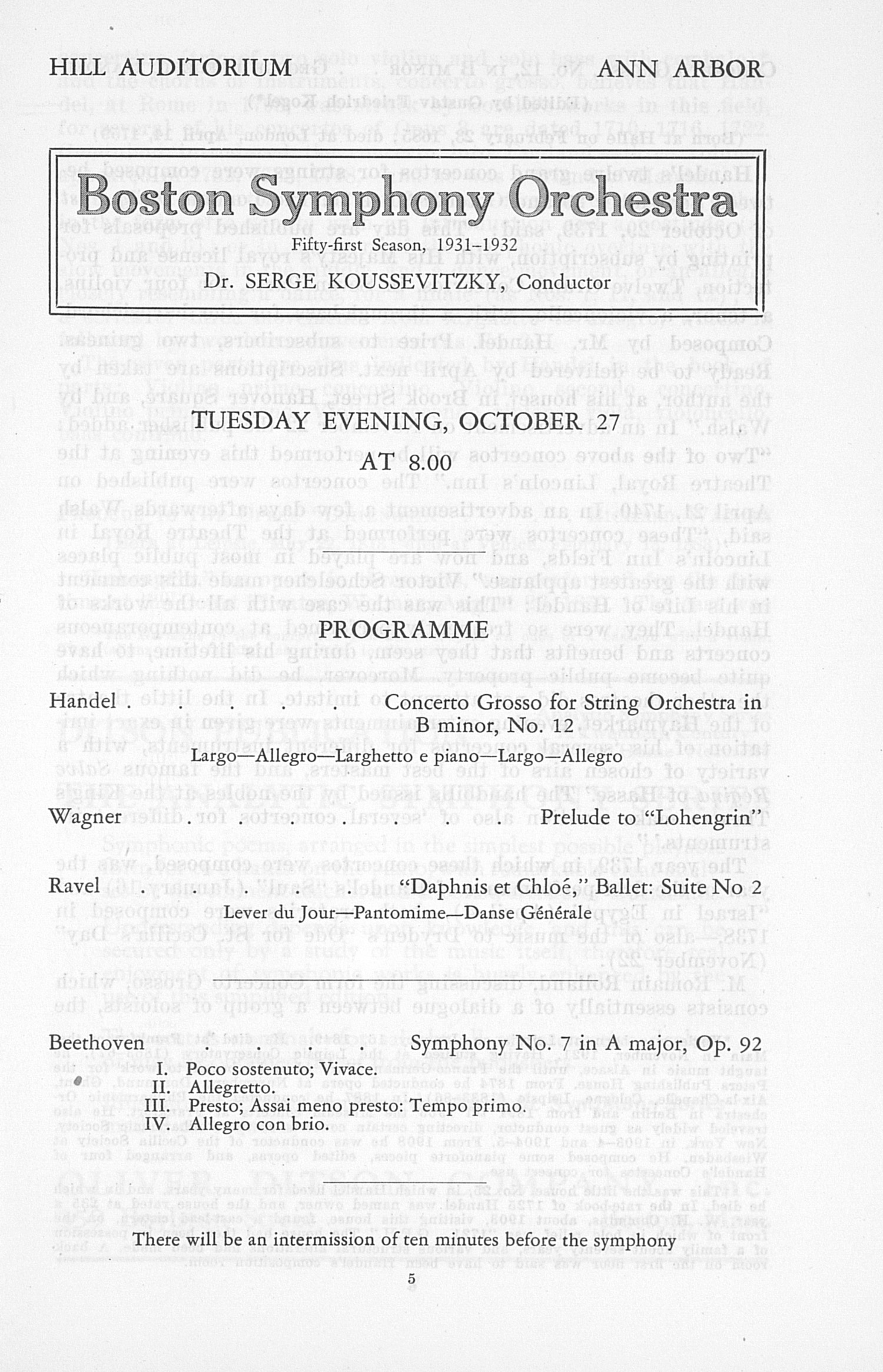 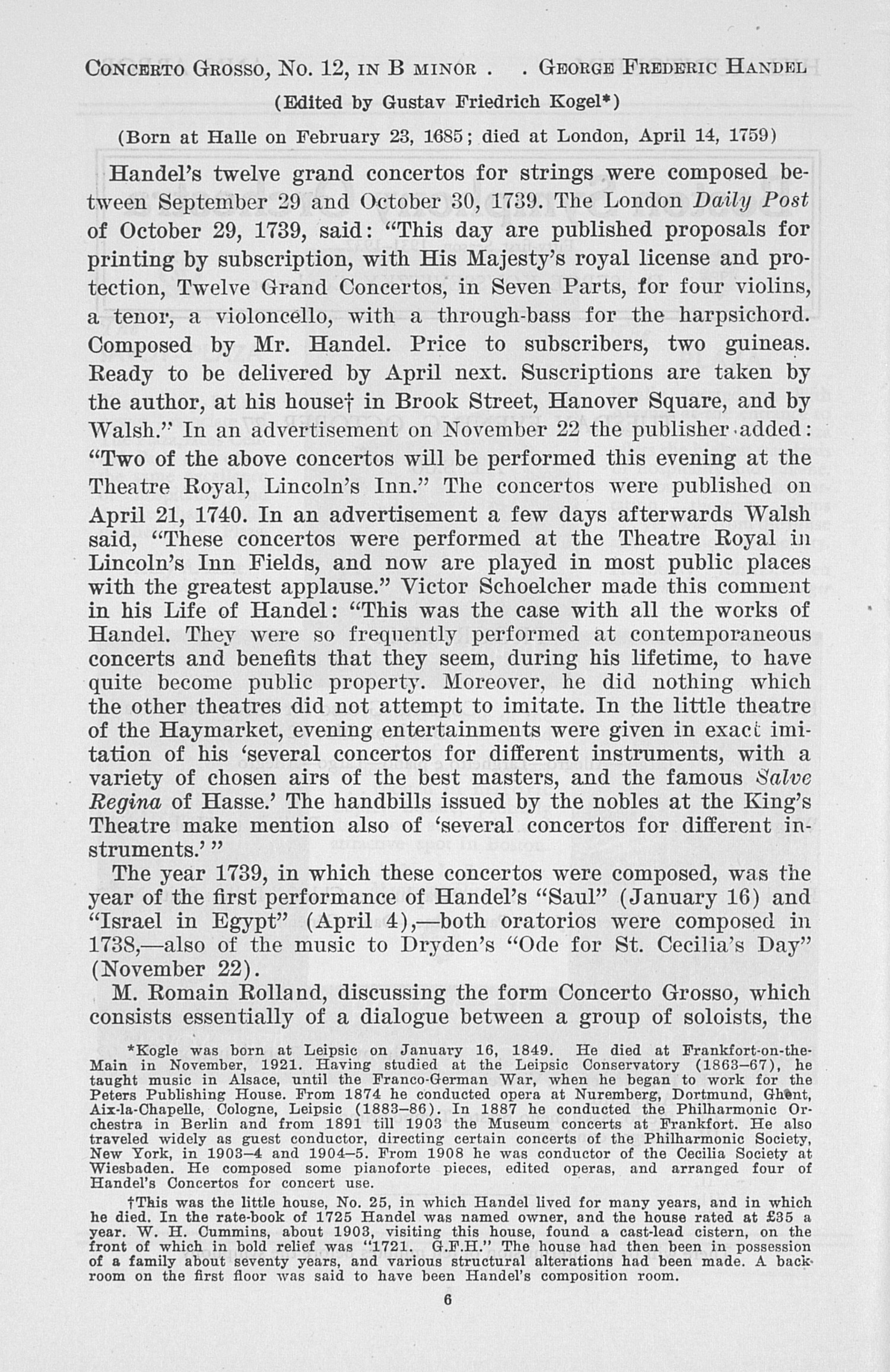 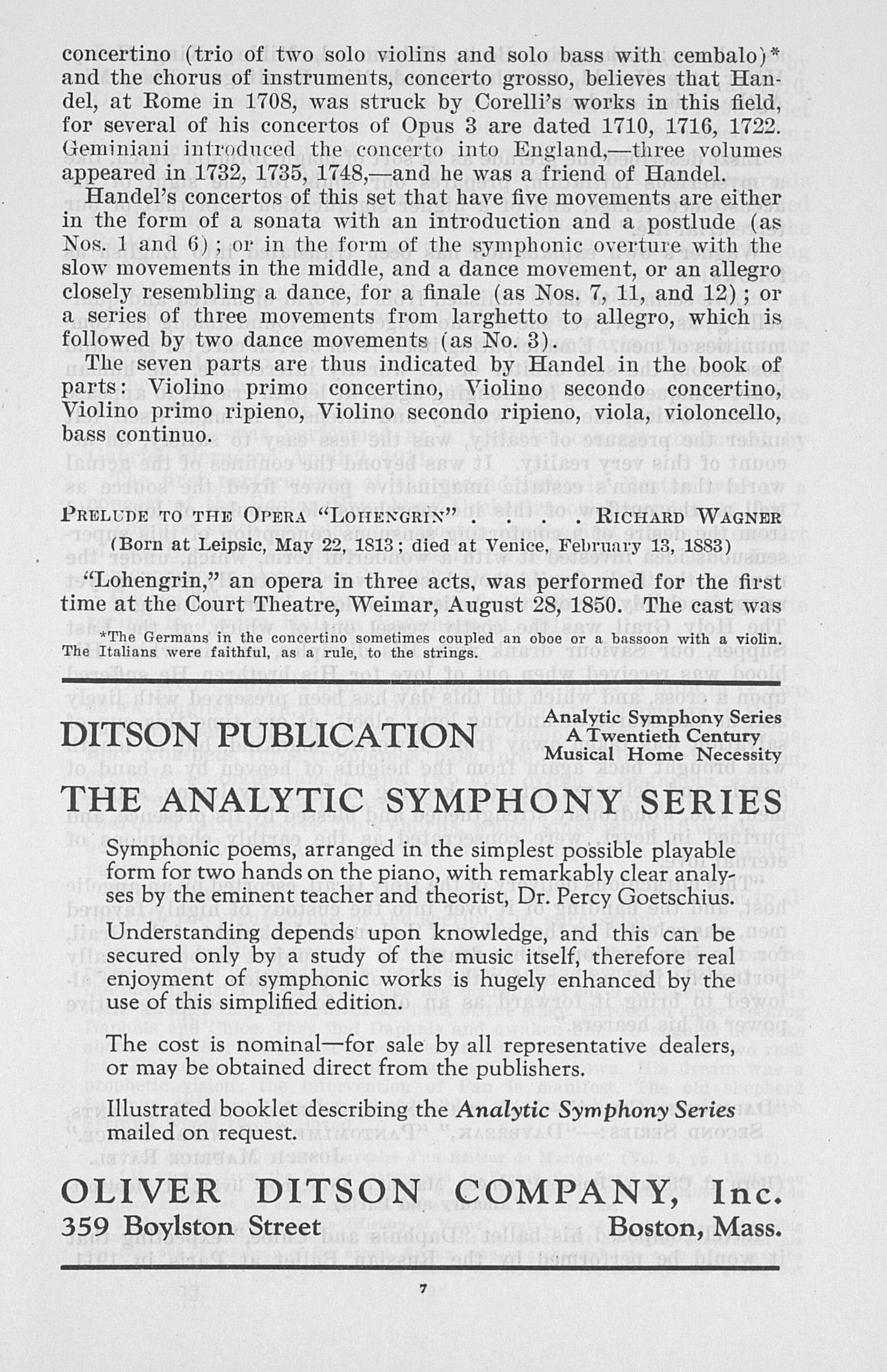 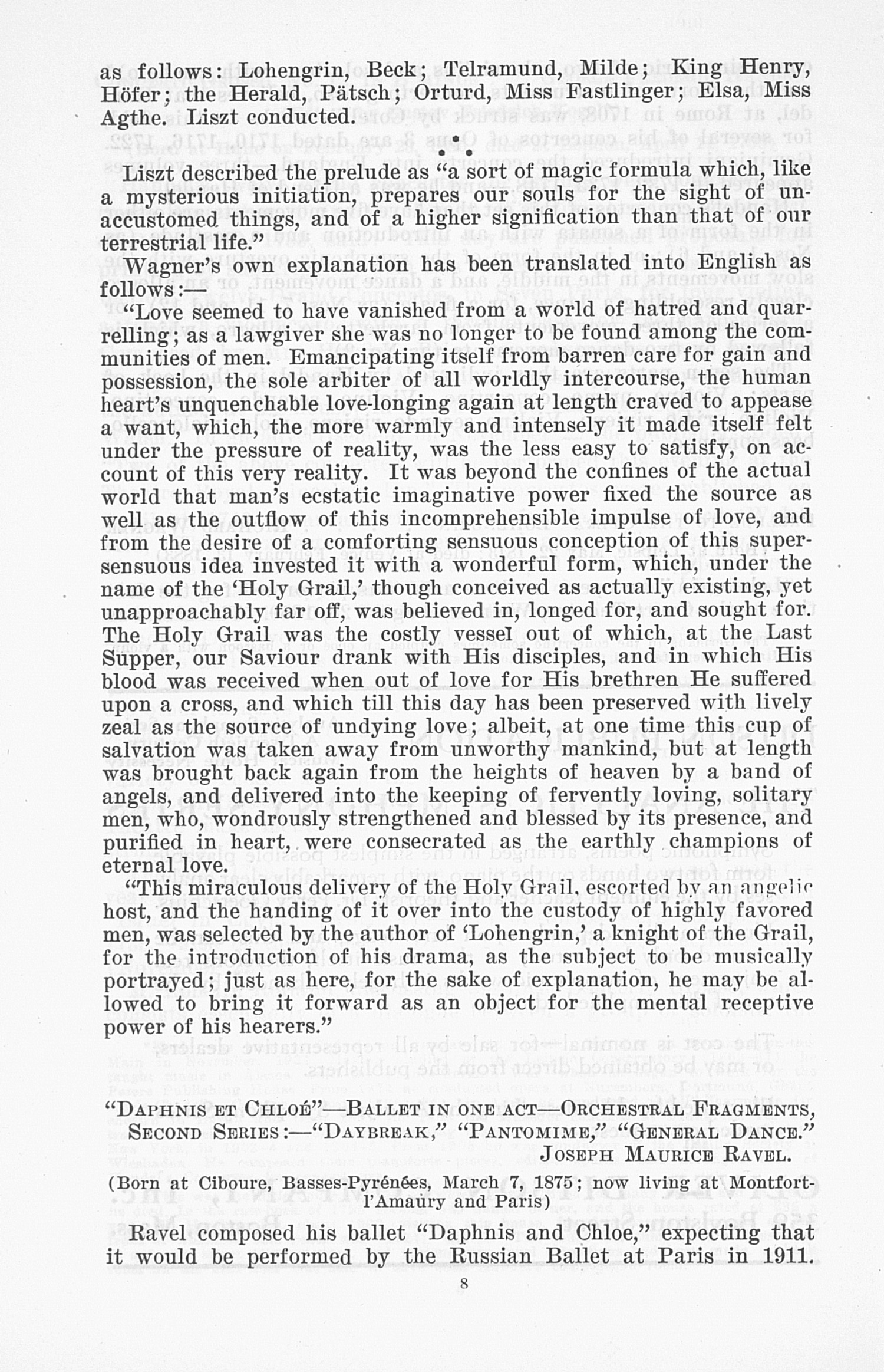 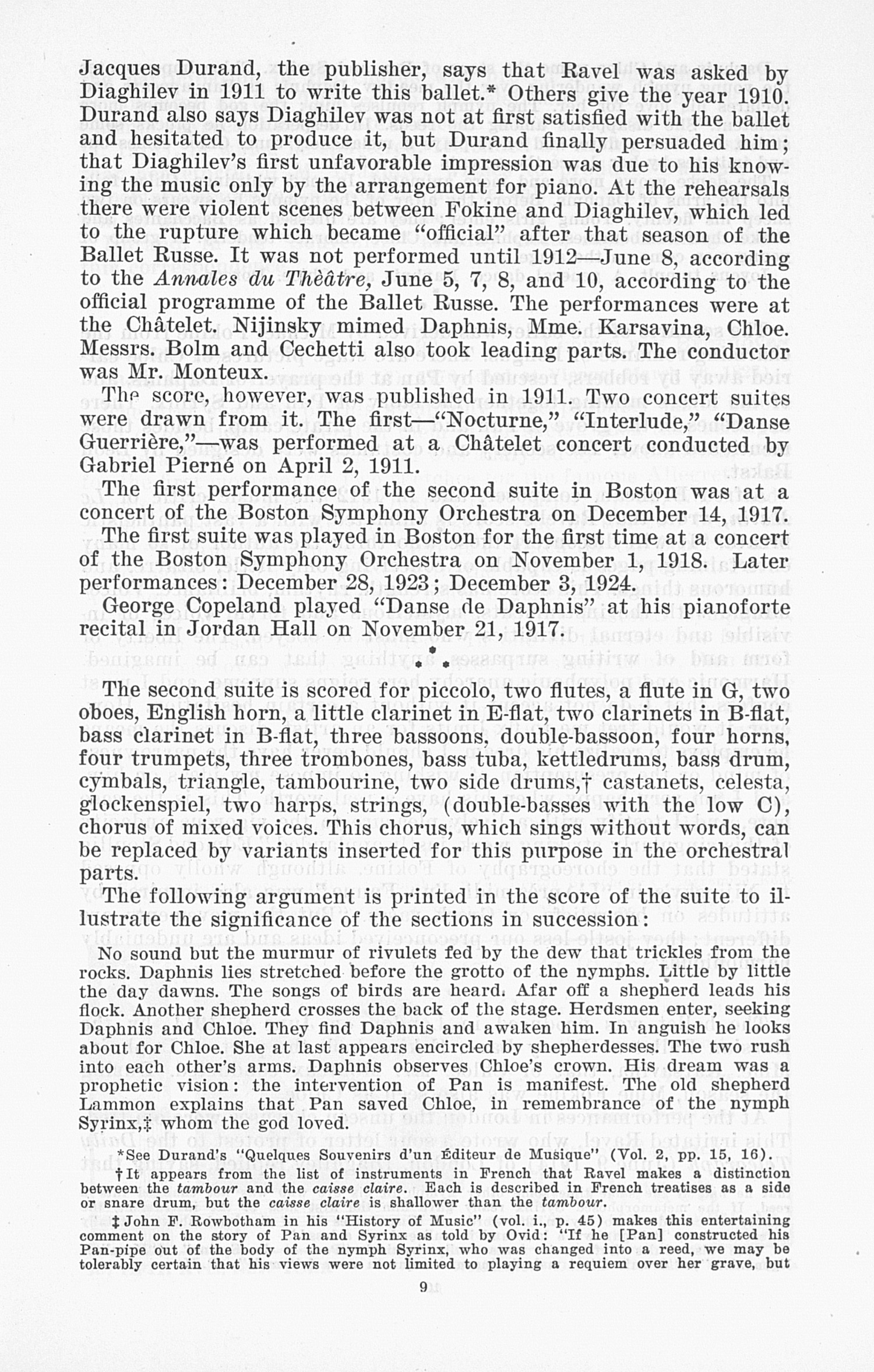 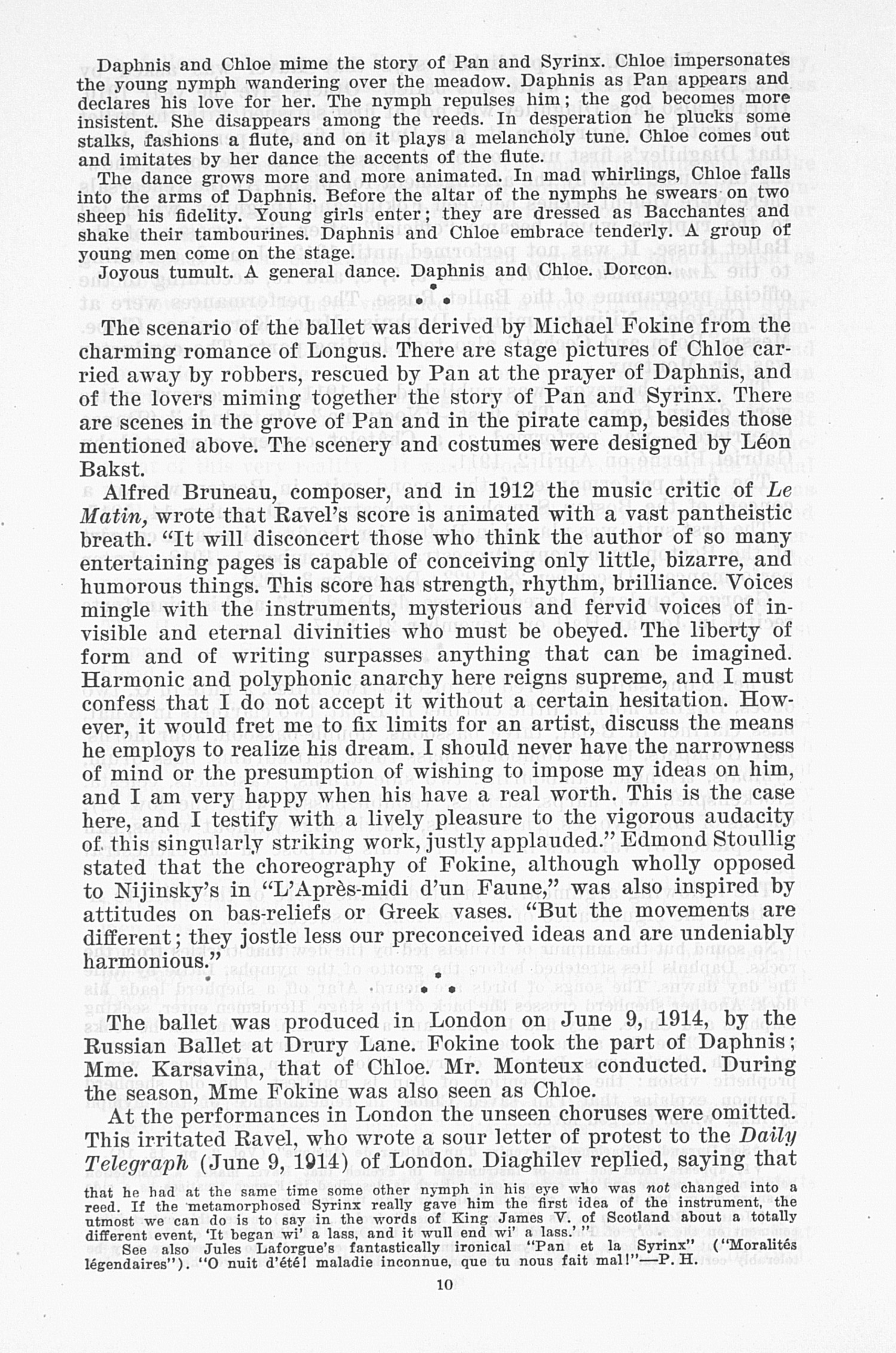 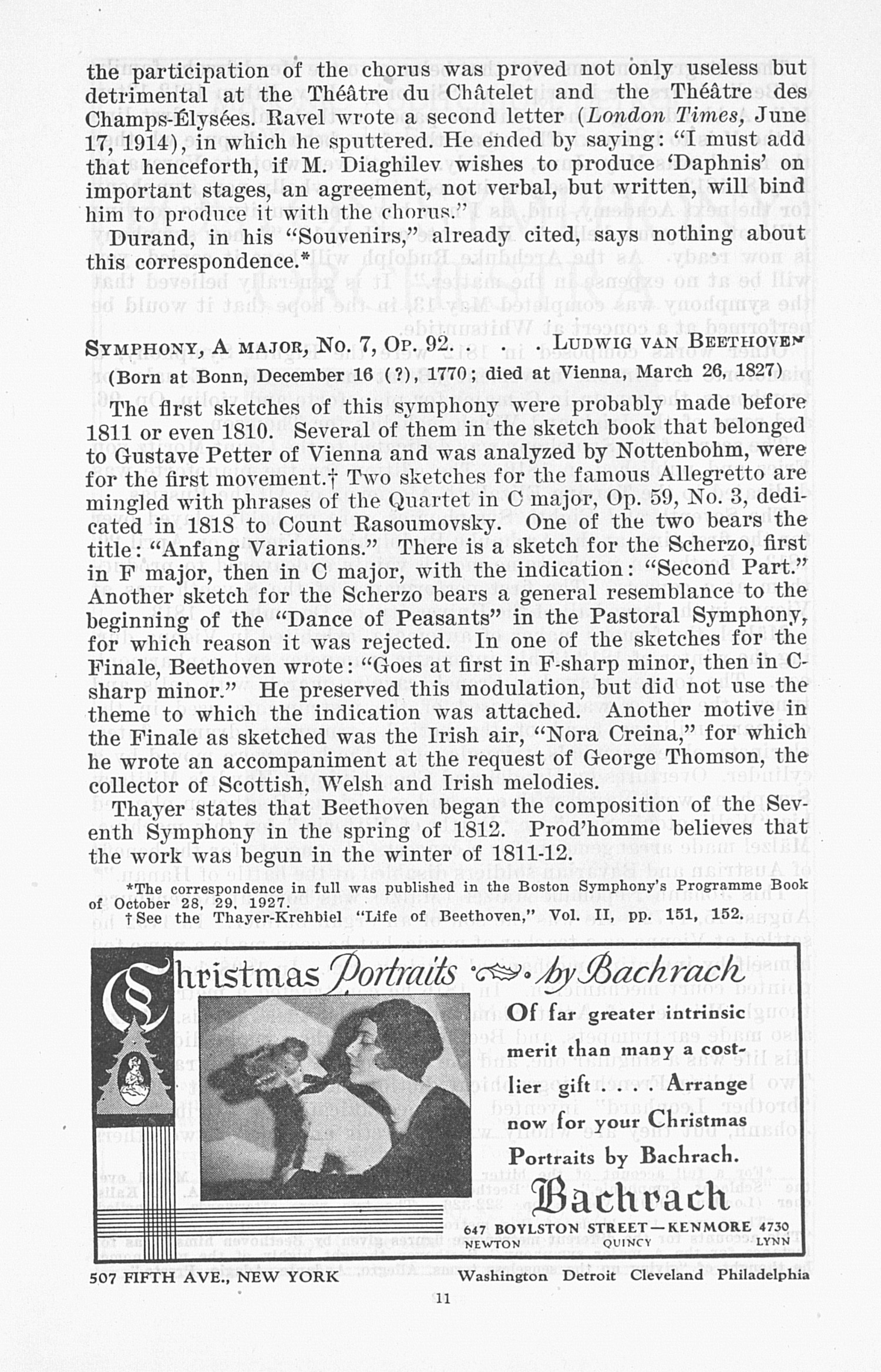 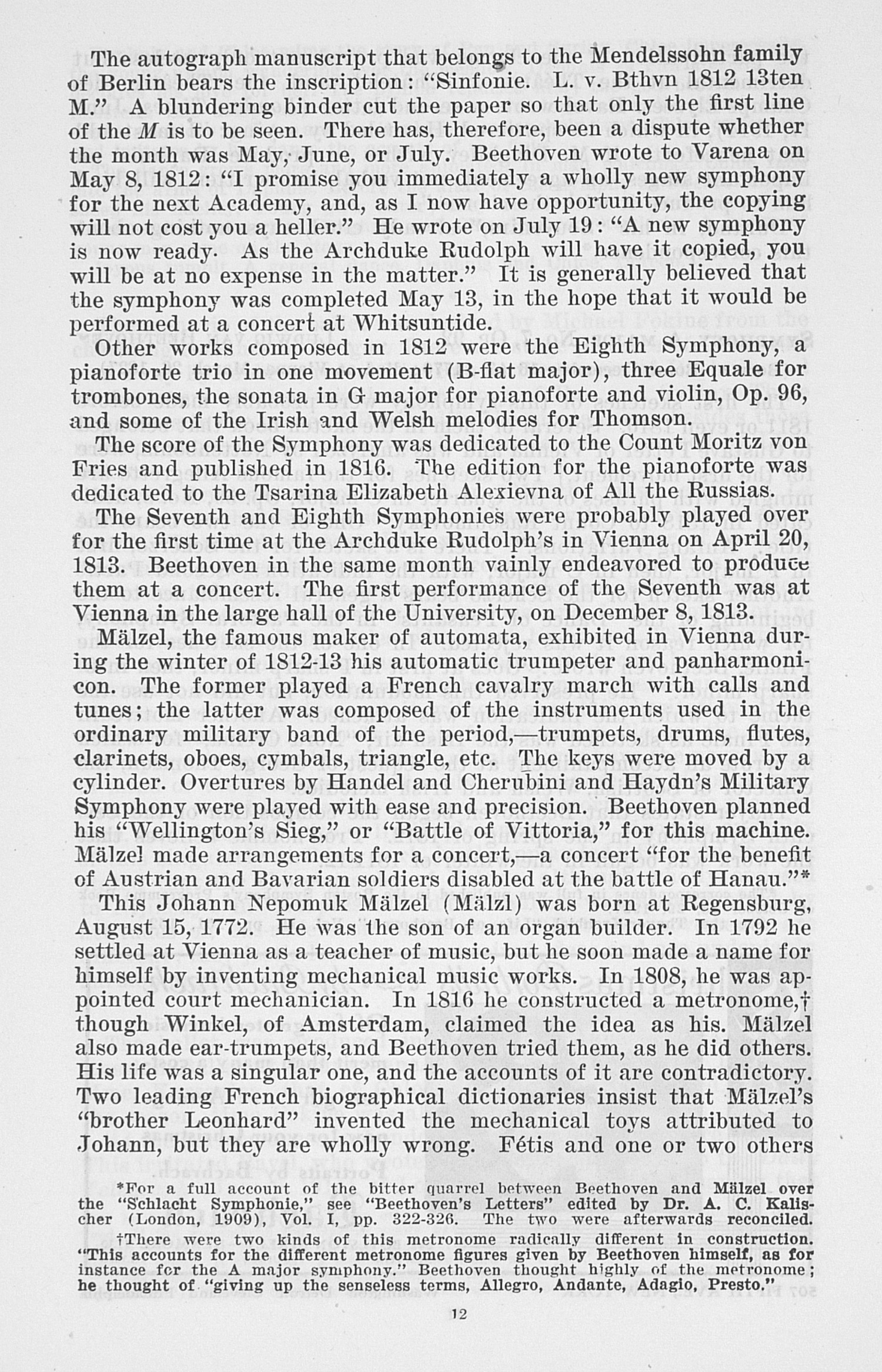 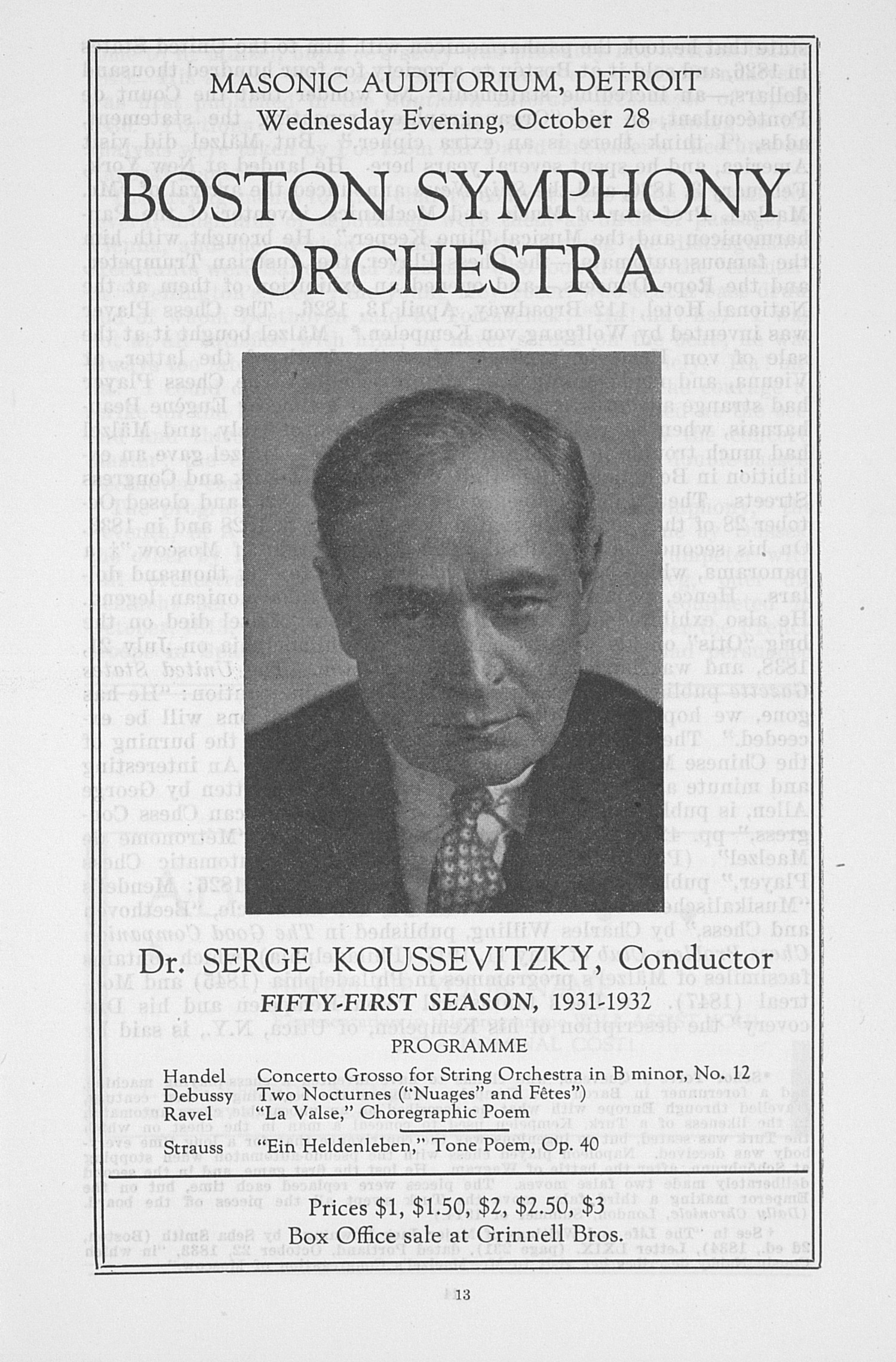 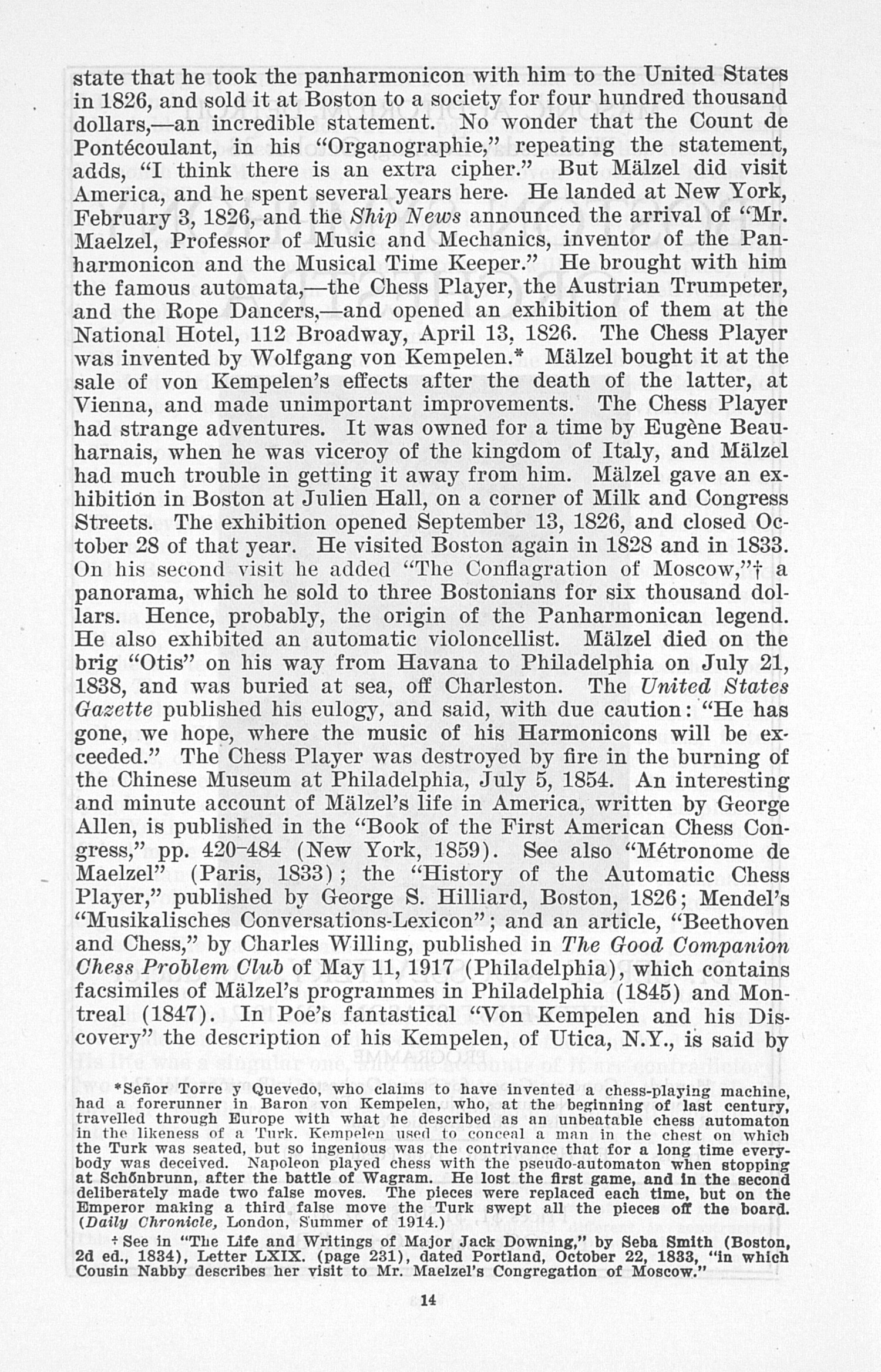 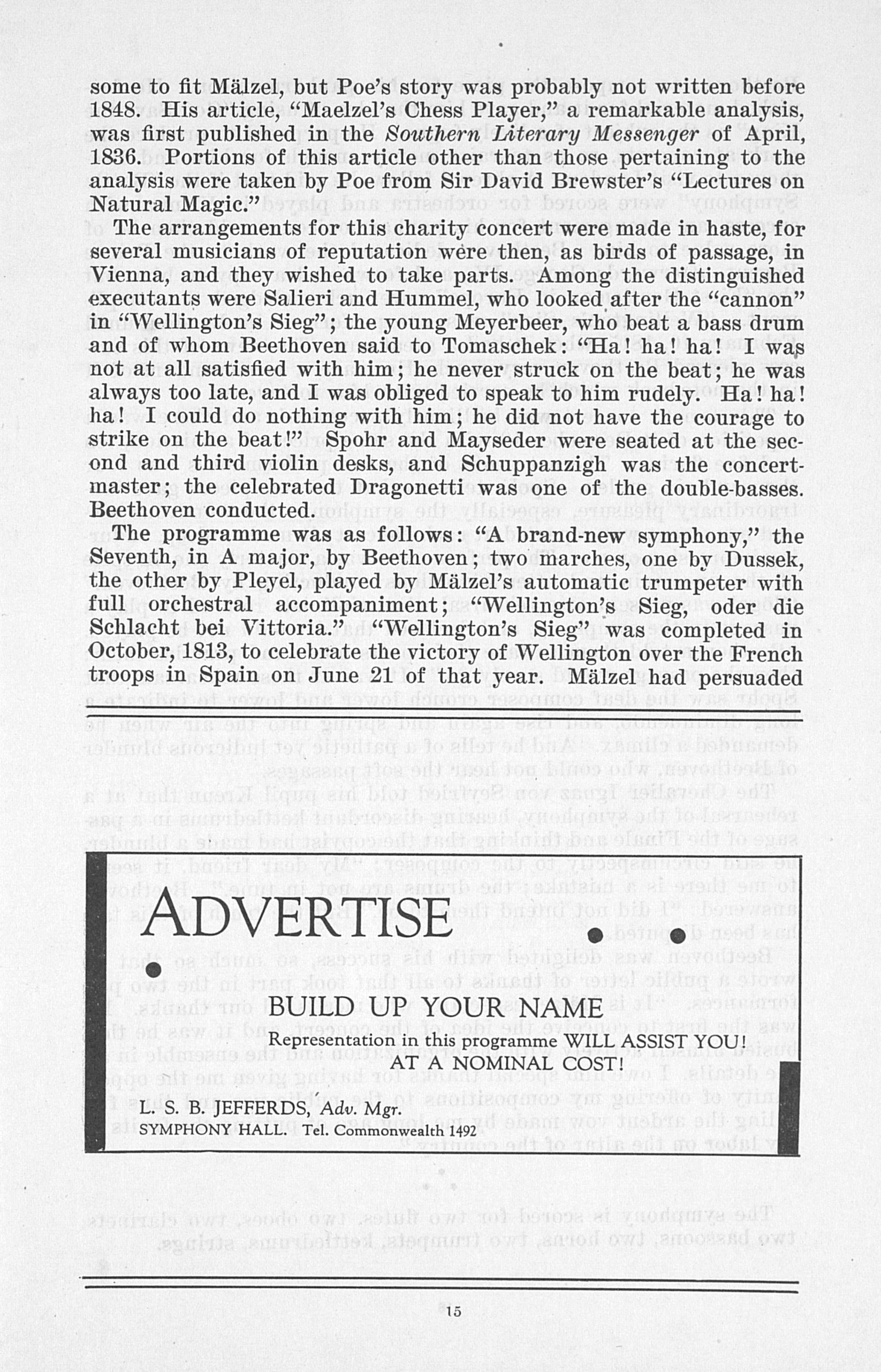 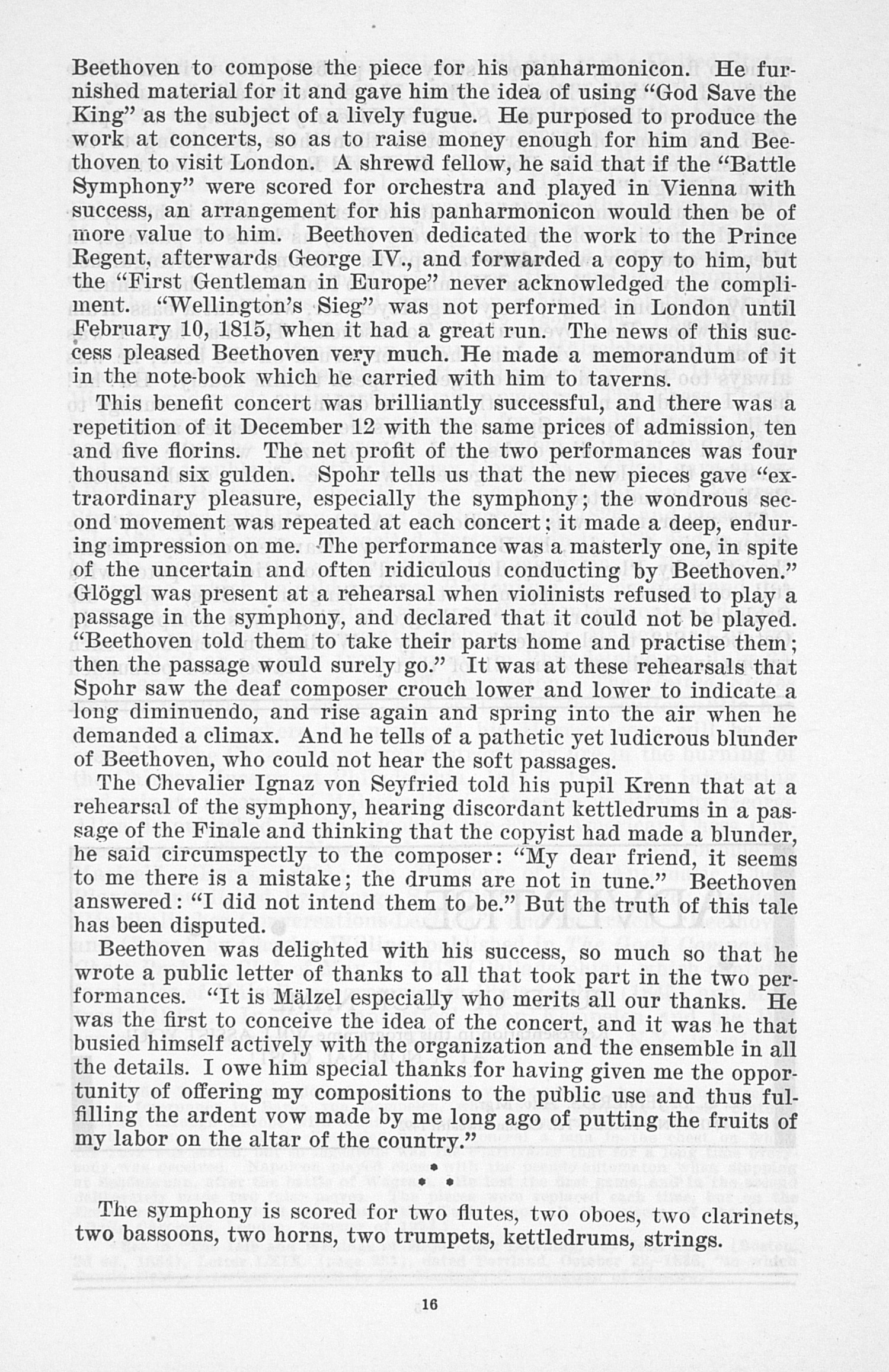 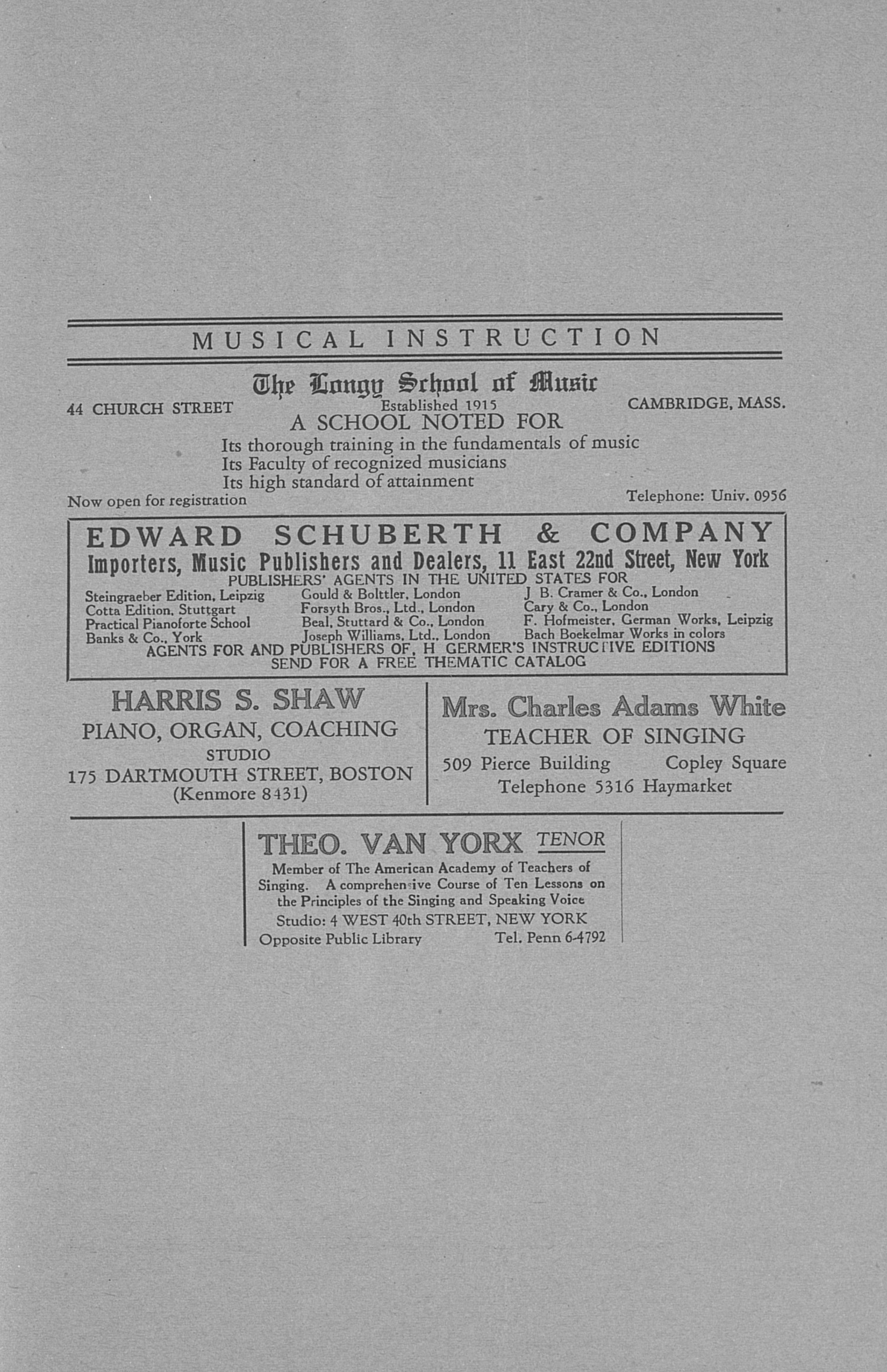 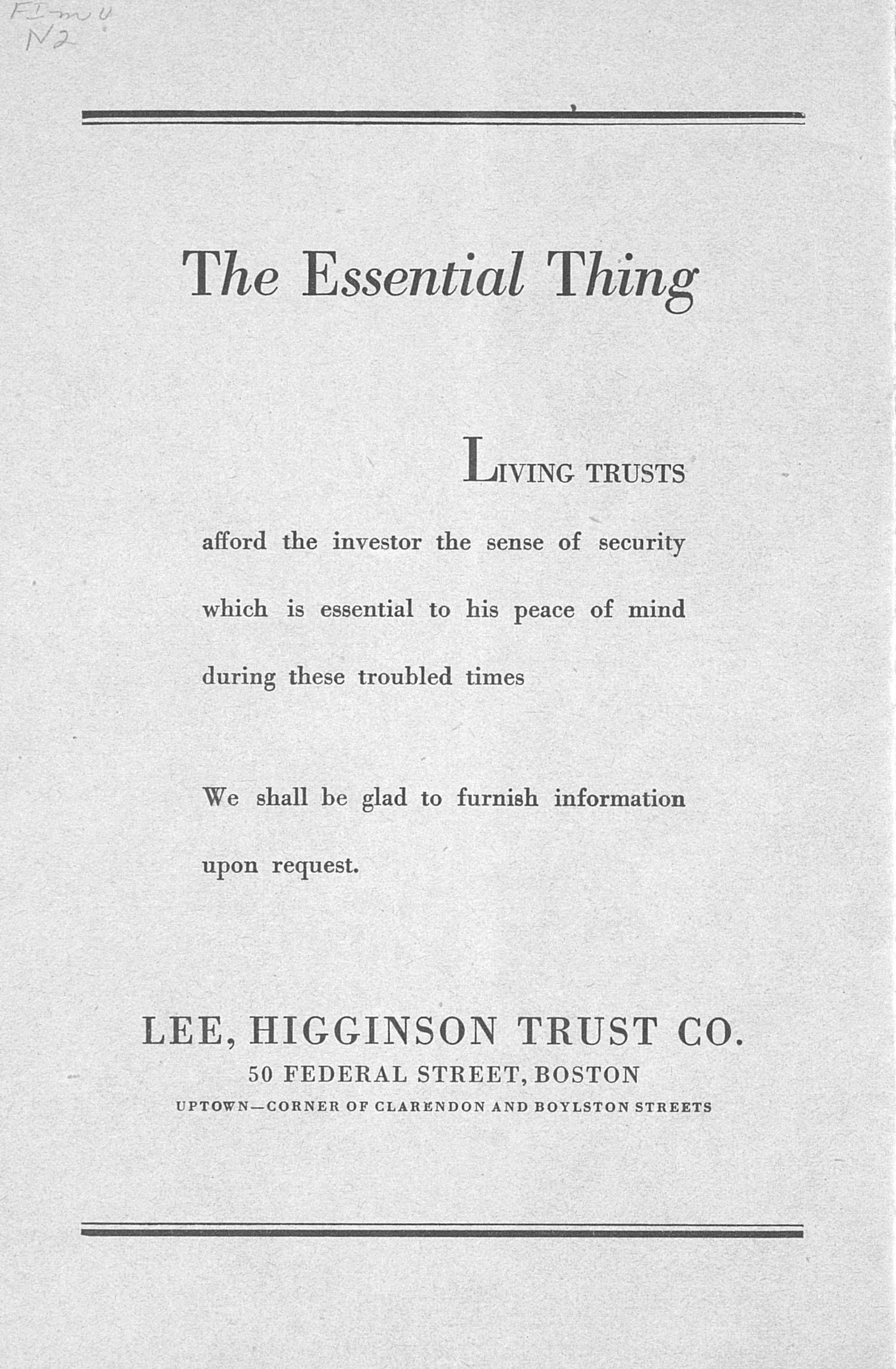 Liszt described the prelude as "a sort of magic formula which, like a mysterious initiation, prepares our souls for the sight of unaccustomed things, and of a higher signification than that of our terrestrial life."
Wagner's own explanation has been translated into English as follows:-"Love seemed to have vanished from a world of hatred and quarrelling; as a lawgiver she was no longer to be found among the communities of men. Emancipating itself from barren care for gain and possession, the sole arbiter of all worldly intercourse, the human heart's unquenchable love-longing again at length craved to appease a want, which, the more warmly and intensely it made itself felt under the pressure of reality, was the less easy to satisfy, on account of this very reality. It was beyond the confines of the actual world that man's ecstatic imaginative power fixed the source as well as the outflow of this incomprehensible impulse of love, and from the desire of a comforting sensuous conception of this super-sensuous idea invested it with a wonderful form, which, under the name of the 'Holy Grail,' though conceived as actually existing, yet unapproachably far off, was believed in, longed for, and sought for. The Holy Grail was the costly vessel out of which, at the Last Supper, our Saviour drank with His disciples, and in which His blood was received when out of love for His brethren He suffered upon a cross, and which till this day has been preserved with lively zeal as the source of undying love; albeit, at one time this cup of salvation was taken away from unworthy mankind, but at length was brought back again from the heights of heaven by a band of angels, and delivered into the keeping of fervently loving, solitary men, who, wondrously strengthened and blessed by its presence, and purified in heart, were consecrated as the earthly champions of eternal love.
"This miraculous delivery of the Holy Grail, escorted by nn angelic host, and the handing of it over into the custody of highly favored men, was selected by the author of 'Lohengrin,' a knight of the Grail, for the introduction of his drama, as the subject to be musically portrayed; just as here, for the sake of explanation, he may be allowed to bring it forward as an object for the mental receptive power of his hearers."
"Daphnis et Chloe"--Ballet in one act--Orchestral Fragments, Second Series:--"Daybreak," "Pantomime," "General Dance."
Joseph Maurice Eavel.
(Born at Ciboure, Basses-Pyr6n6es, March 7, 1875; now living at Montfortl'Amaury and Paris)
Ravel composed his ballet "Daphnis and Chloe," expecting that it would be performed by the Russian Ballet at Paris in 1911.
Jacques Durand, the publisher, says that Kavel was asked by Diaghilev in 1911 to write this ballet. Others give the year 1910. Durand also says Diaghilev was not at first satisfied with the ballet and hesitated to produce it, but Durand finally persuaded him; that Diaghilev's first unfavorable impression was due to his knowing the music only by the arrangement for piano. At the rehearsals there were violent scenes between Fokine and Diaghilev, which led to the rupture which became "official" after that season of the Ballet Russe. It was not performed until 1912--June 8, according to the Annales du Theatre, June 5, 7, 8, and 10, according to the official programme of the Ballet Russe. The performances were at the Chatelet. Nijinsky mimed Daphnis, Mme. Karsavina, Chloe. Messrs. Bolm and Cechetti also took leading parts. The conductor was Mr. Monteux.
Thf score, however, was published in 1911. Two concert suites were drawn from it. The first--"Nocturne," "Interlude," "Danse Guerriere,"--was performed at a Chatelet concert conducted by Gabriel Pierne' on April 2, 1911.
The first performance of the second suite in Boston was at a concert of the Boston Symphony Orchestra on December 14, 1917.
The first suite was played in Boston for the first time at a concert of the Boston Symphony Orchestra on November 1, 1918. Later performances: December 28, 1923; December 3, 1924.
George Copeland played "Danse de Daphnis" at his pianoforte recital in Jordan Hall on November 21, 1917.