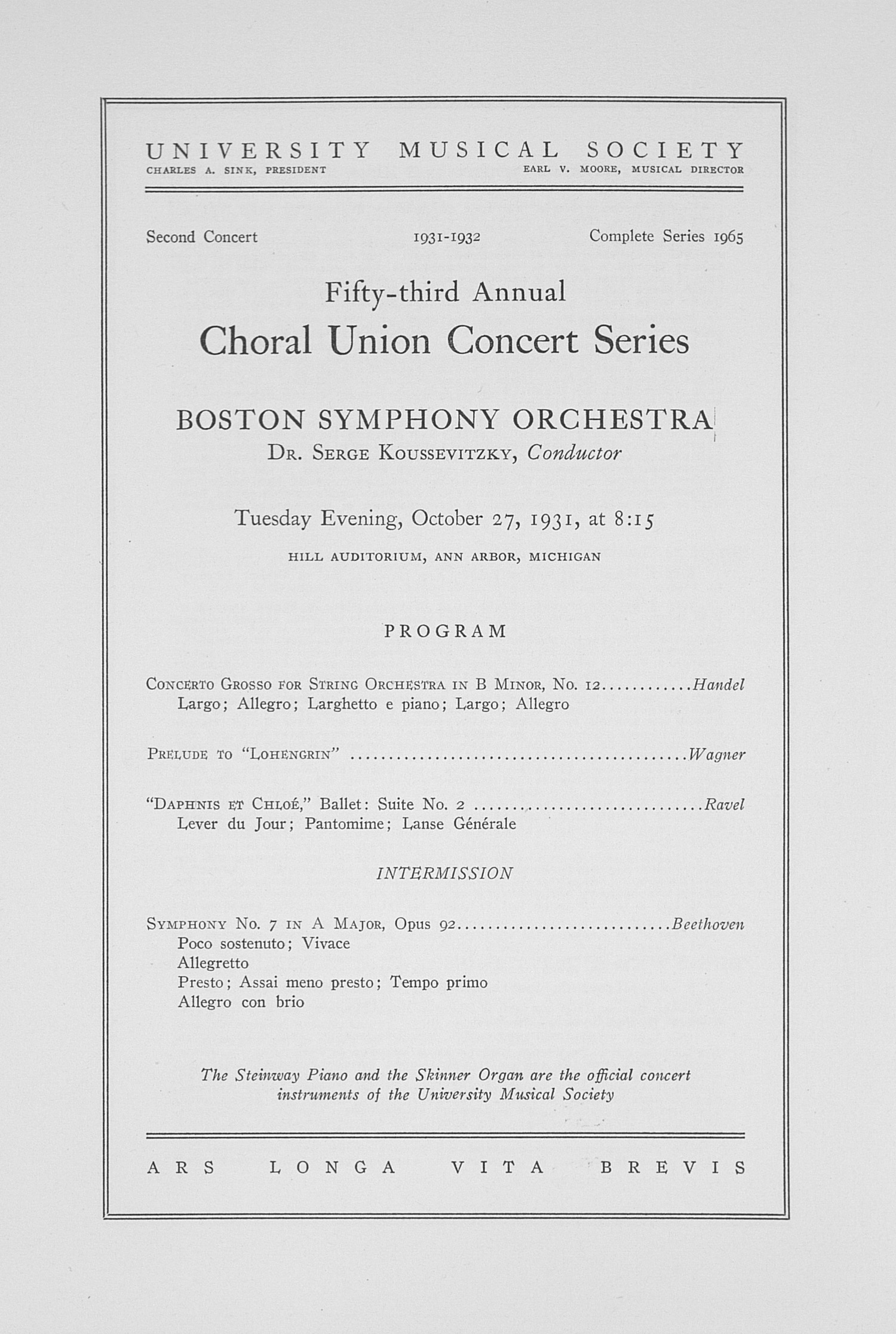 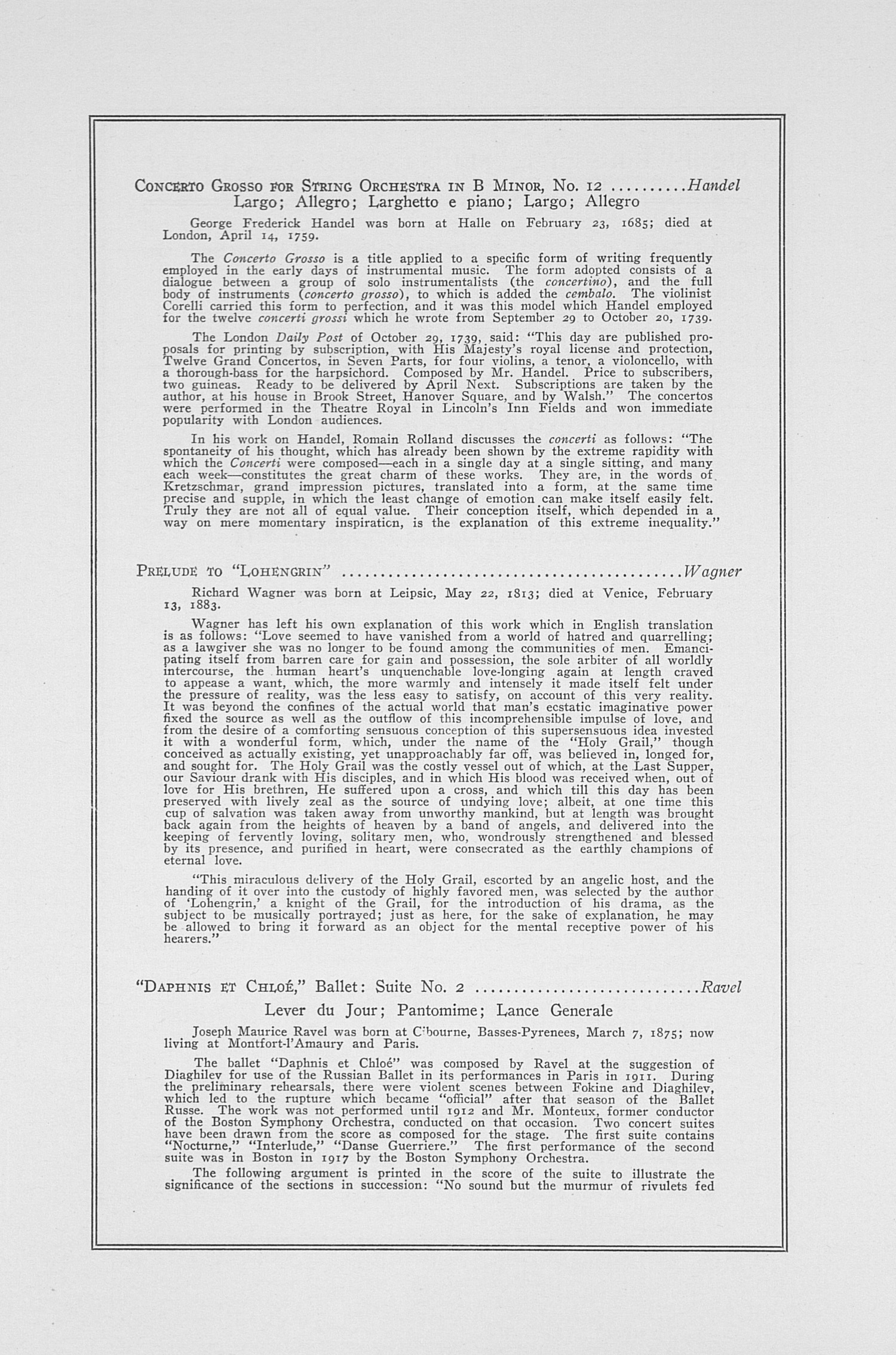 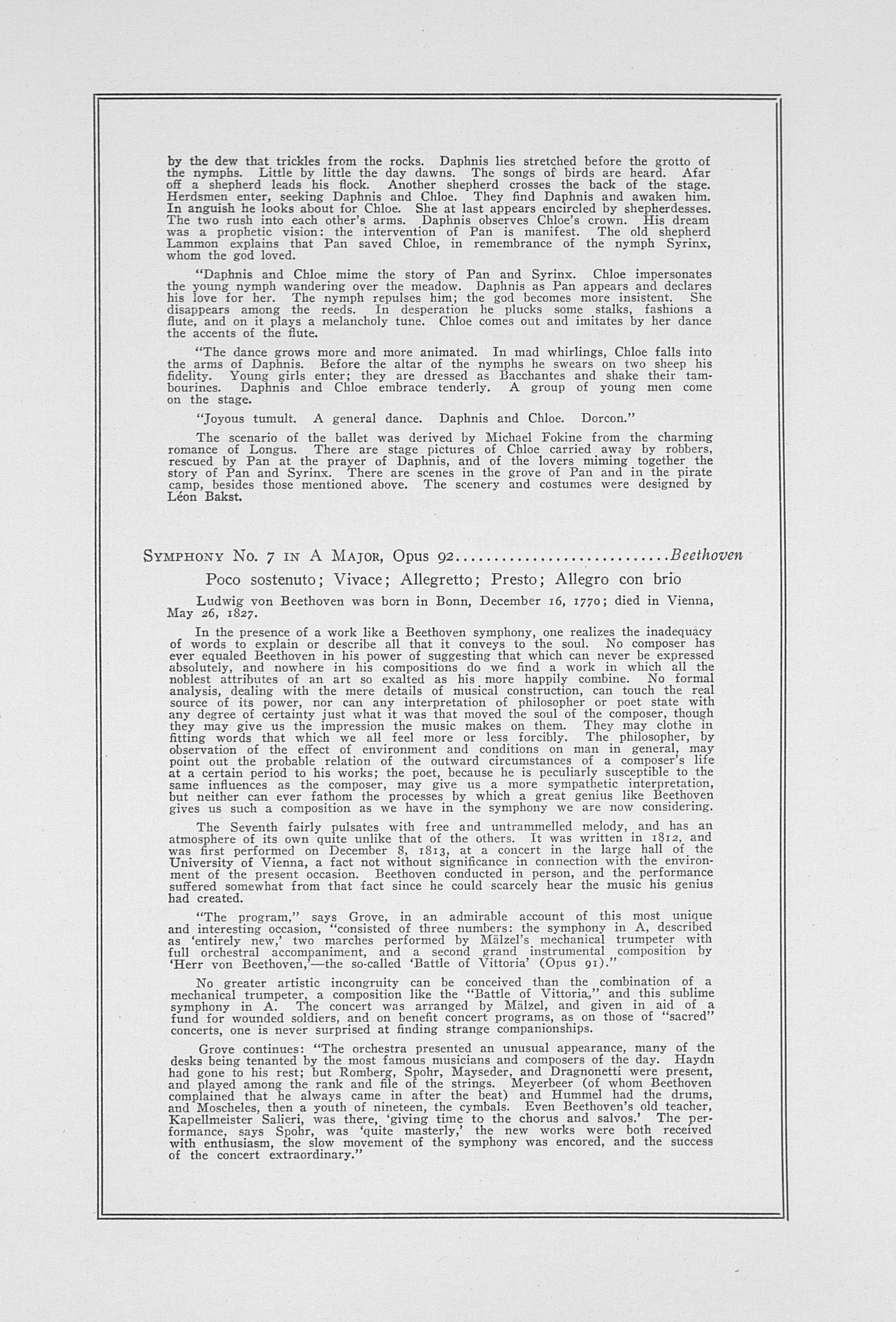 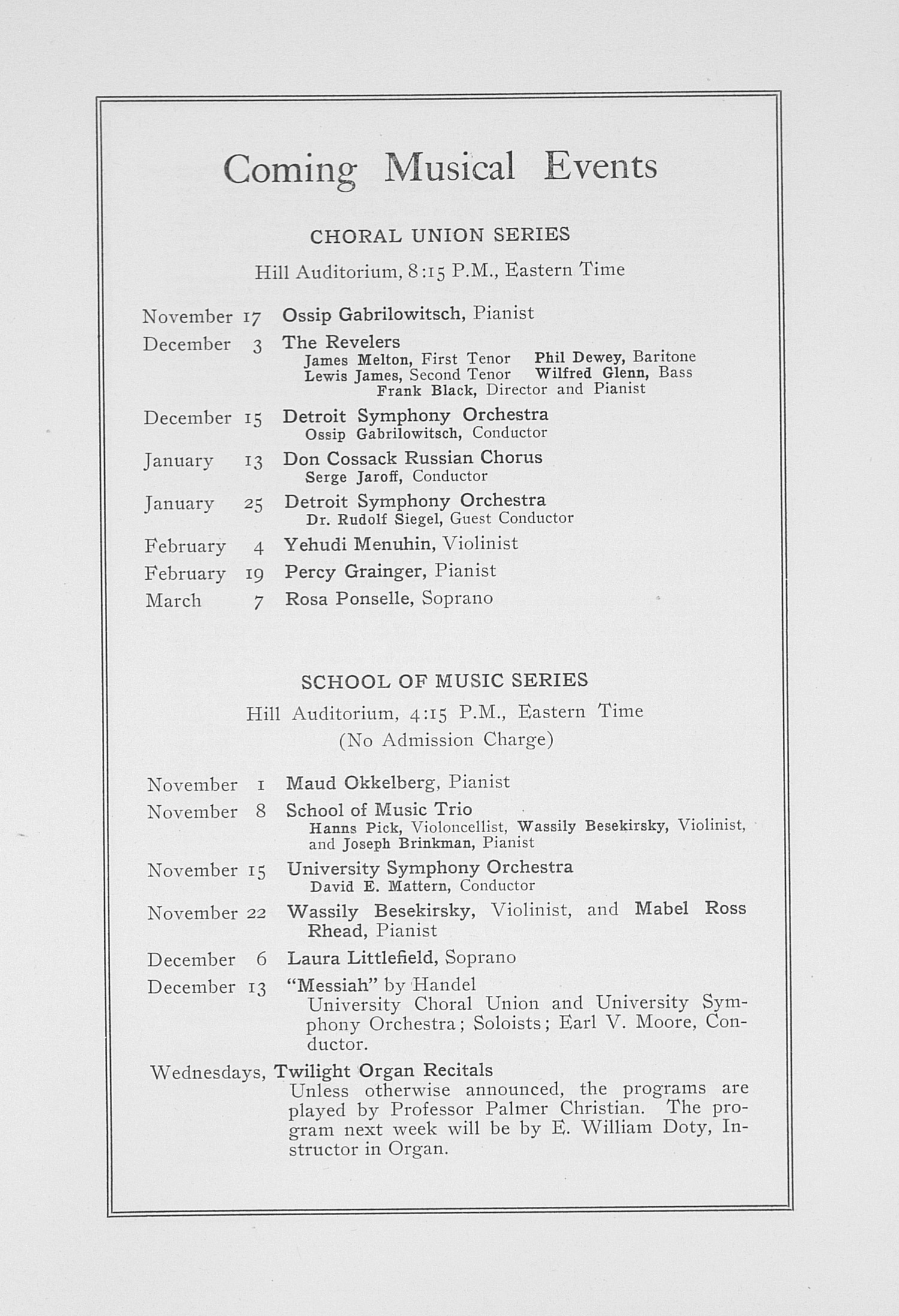 (This is the program provided by UMS for this concert. You can also view the Boston Symphony Orchestra program.)