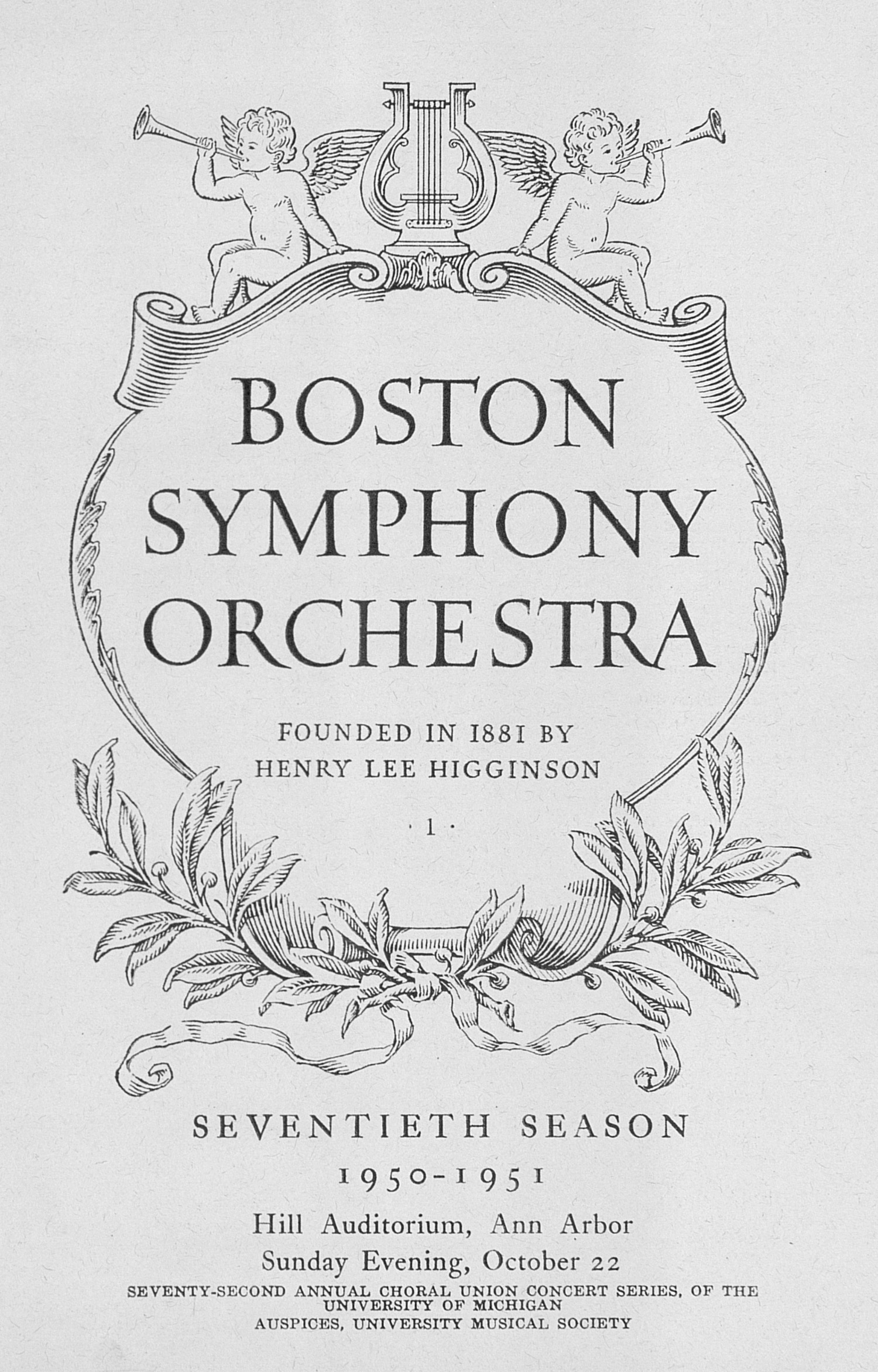 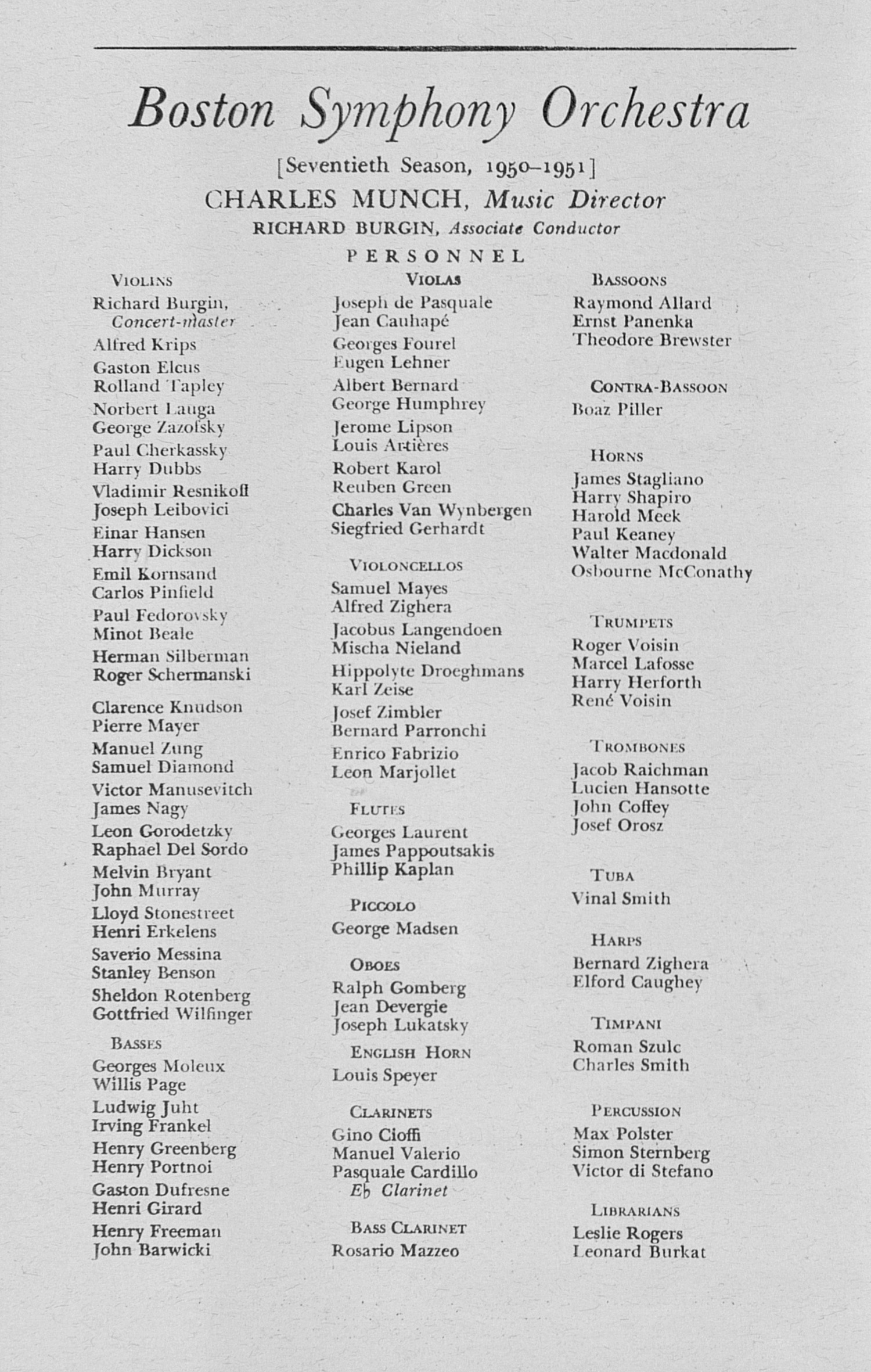 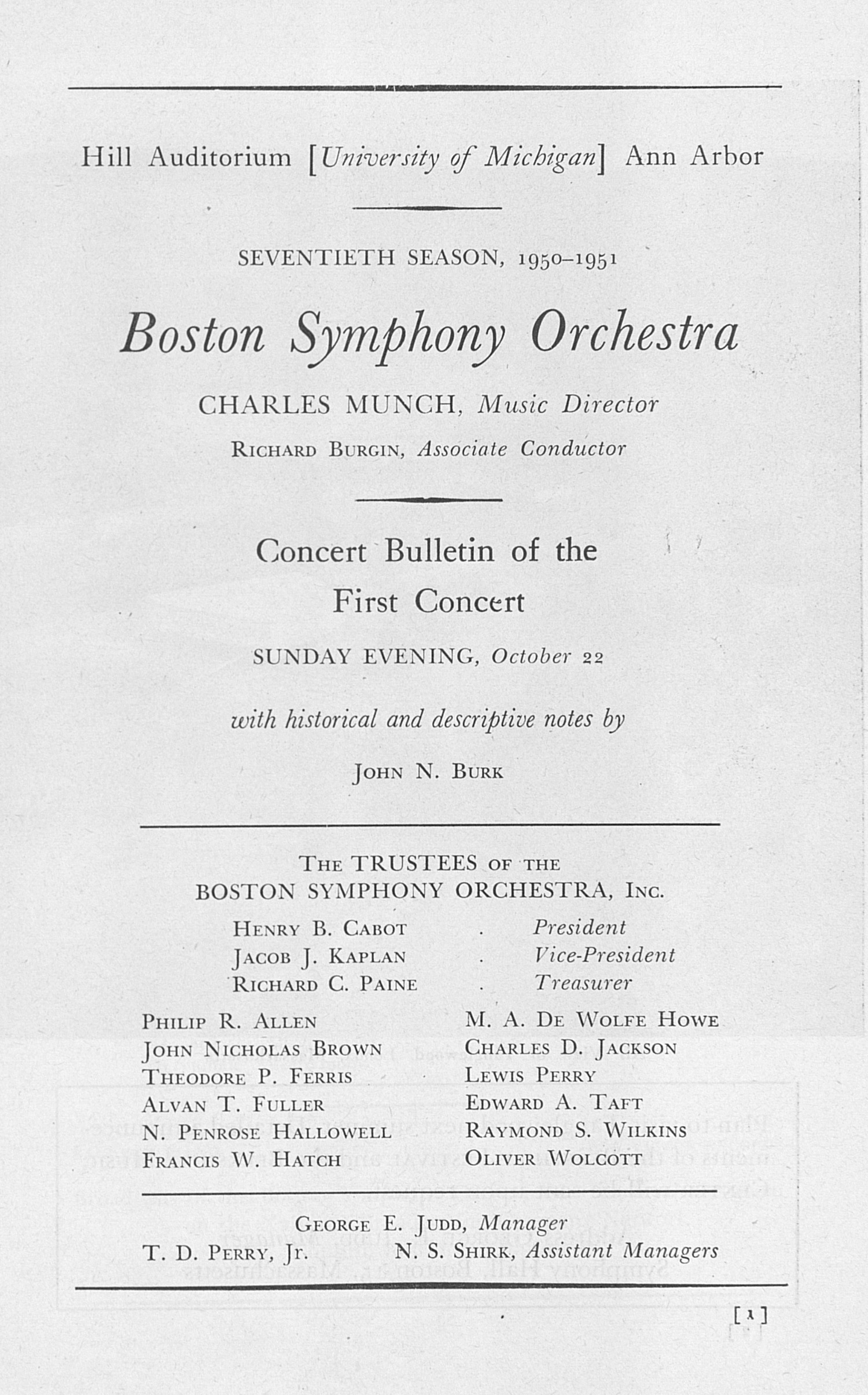 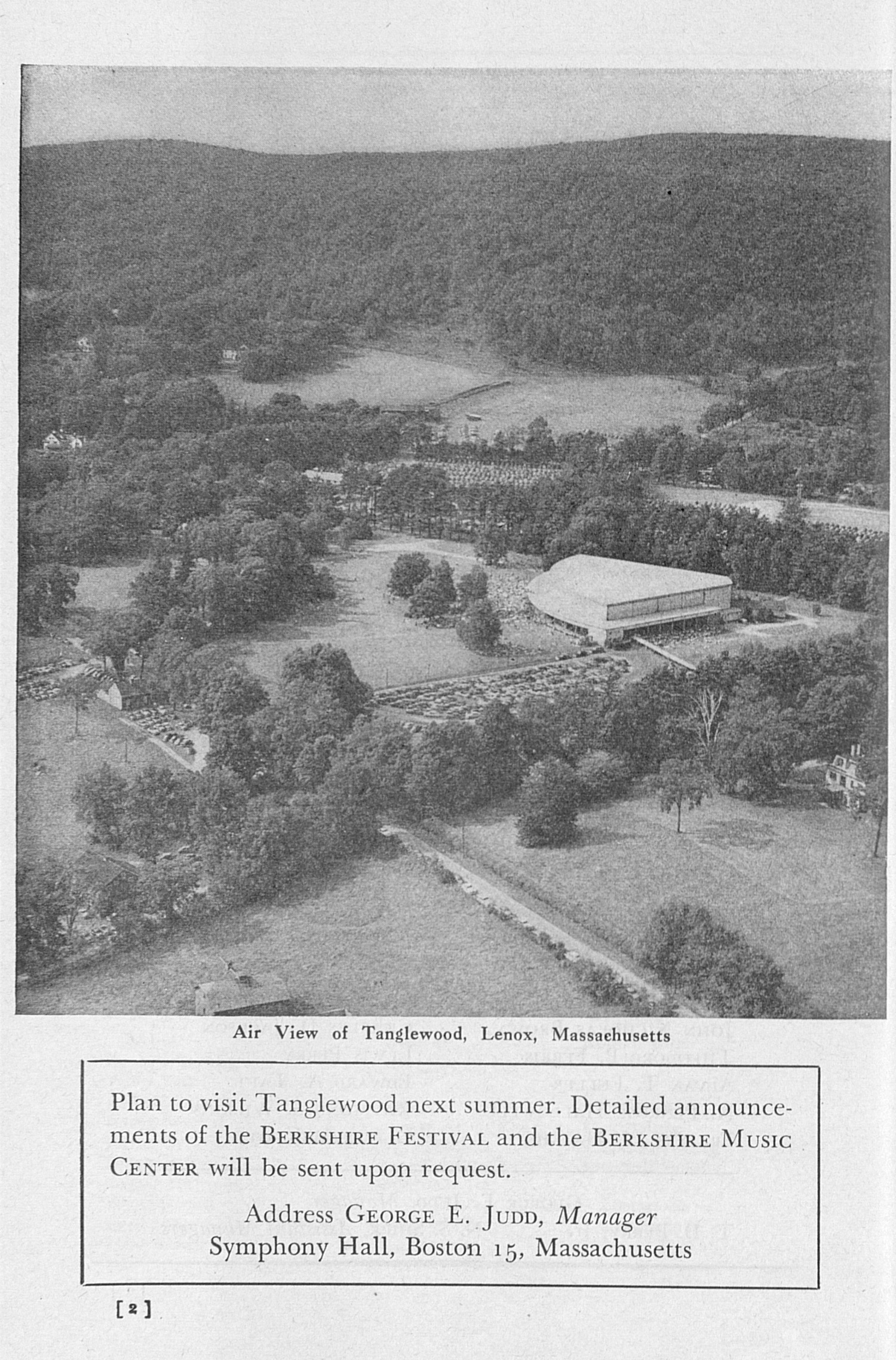 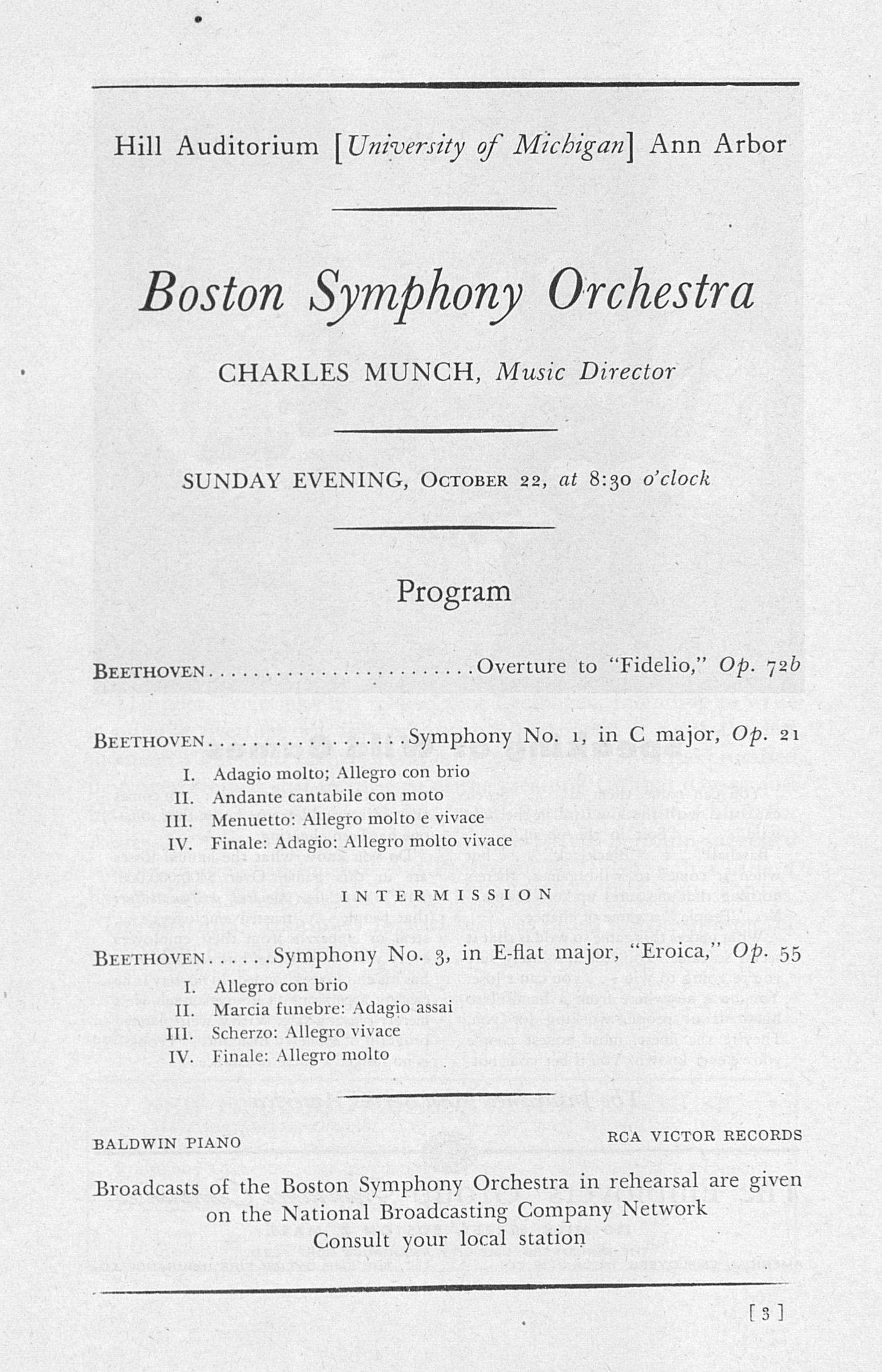 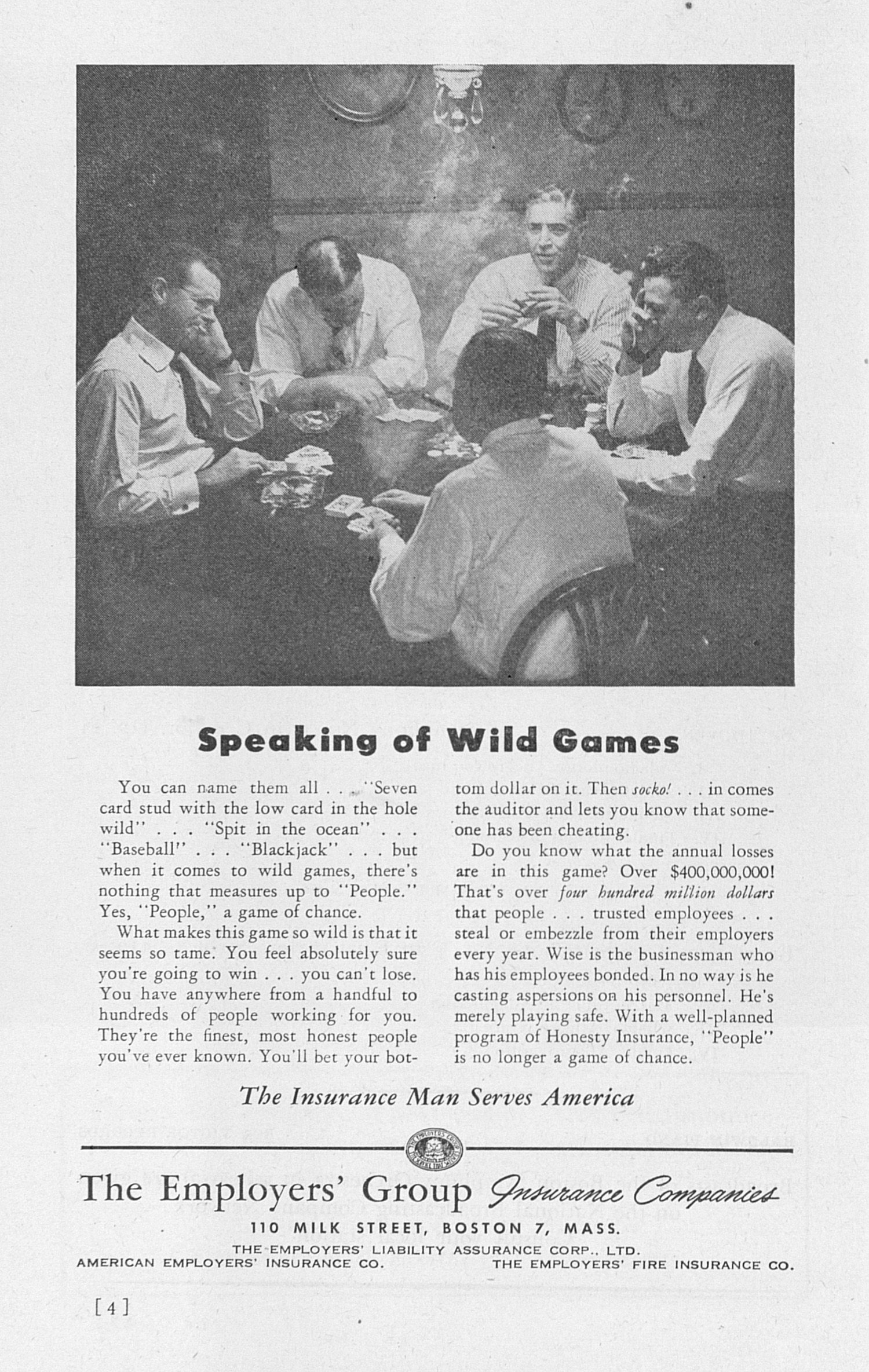 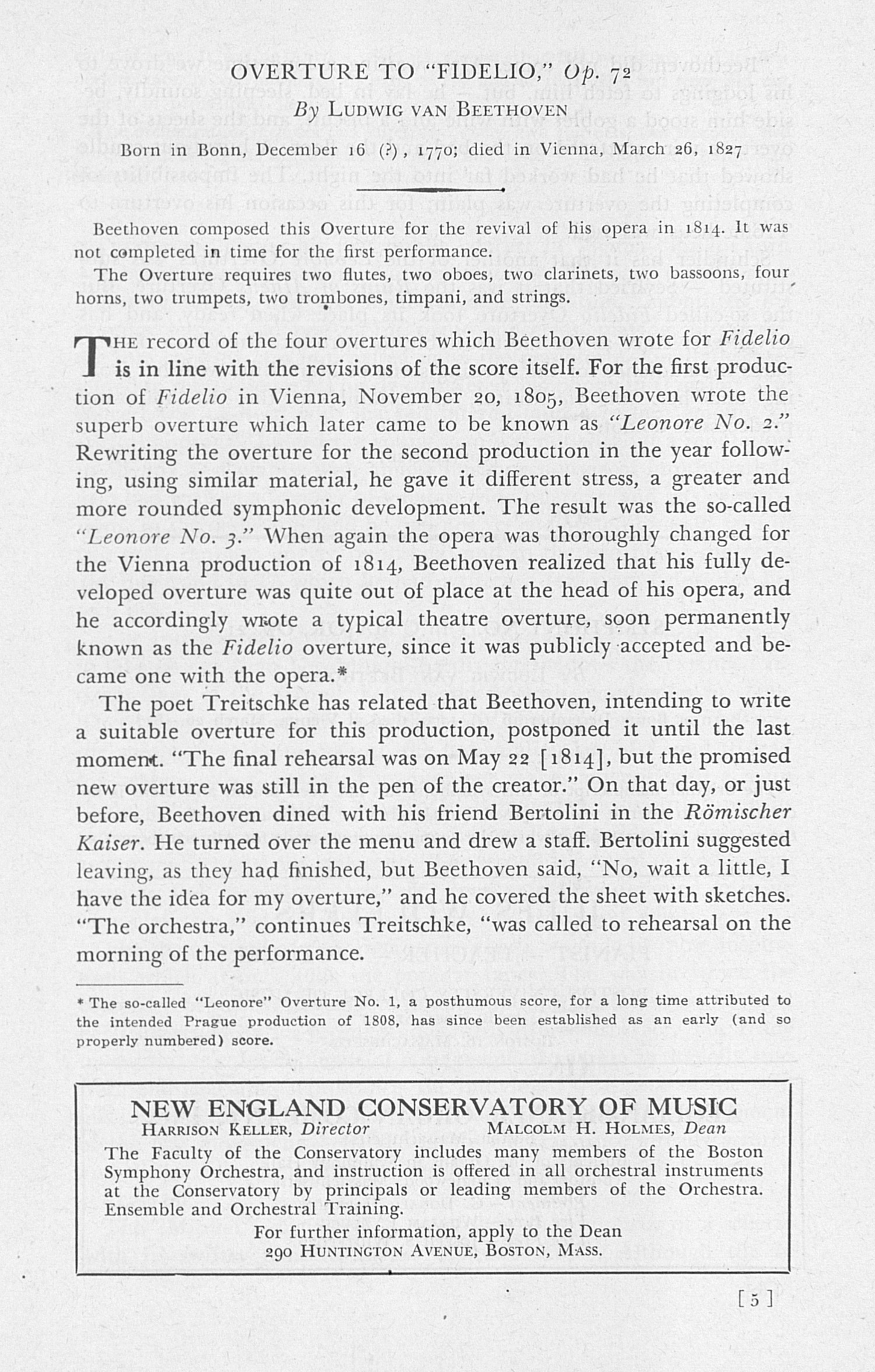 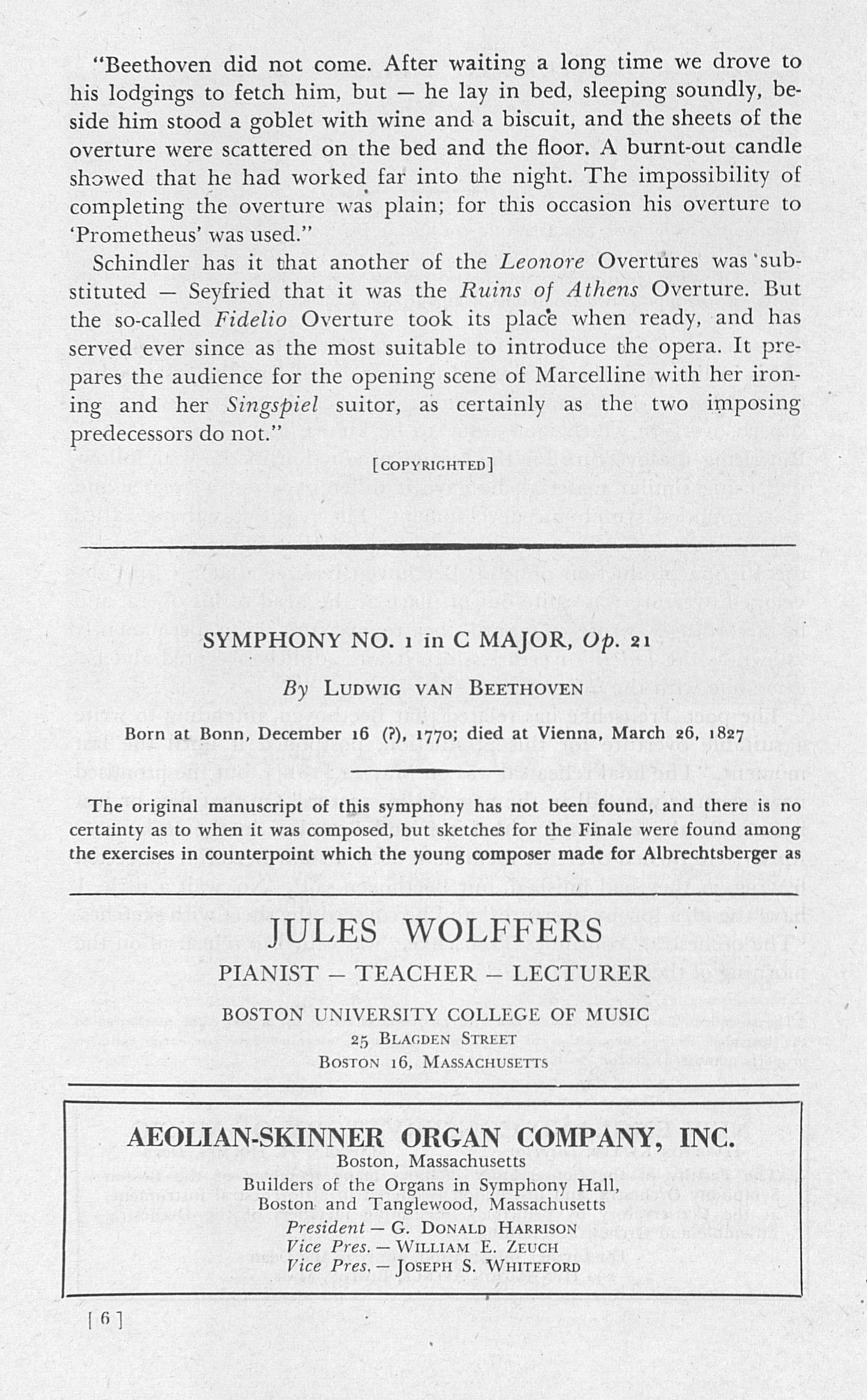 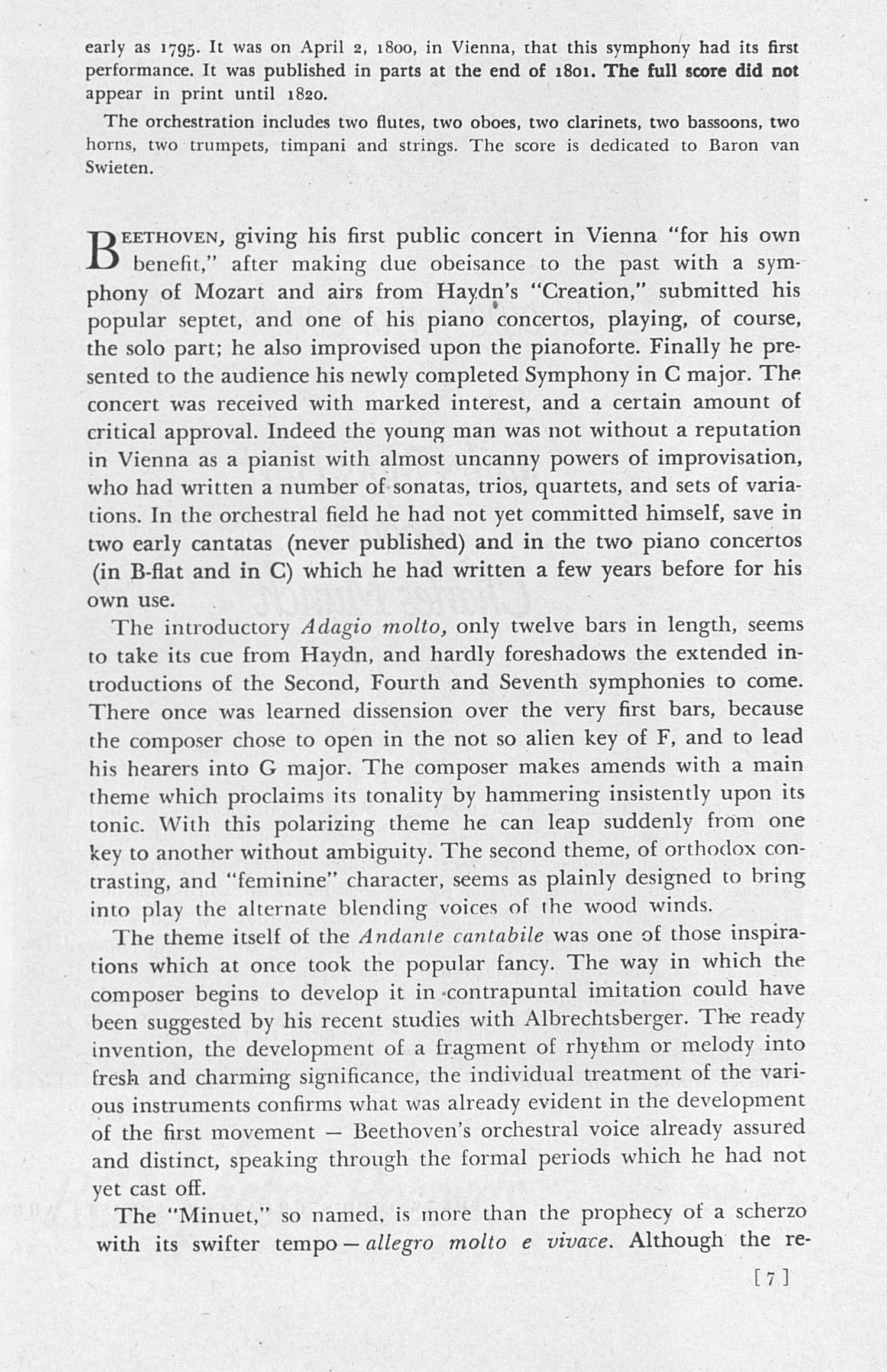 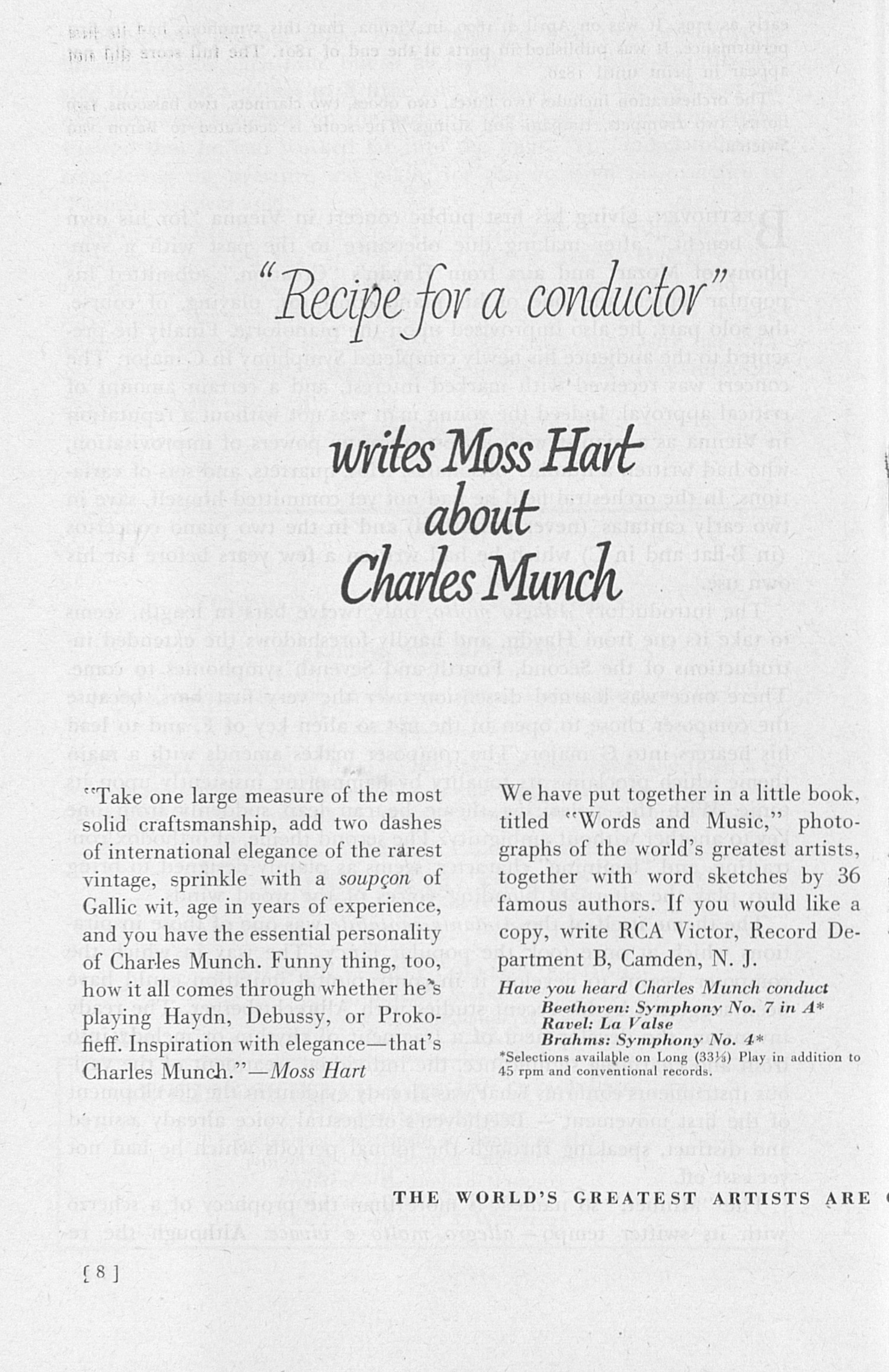 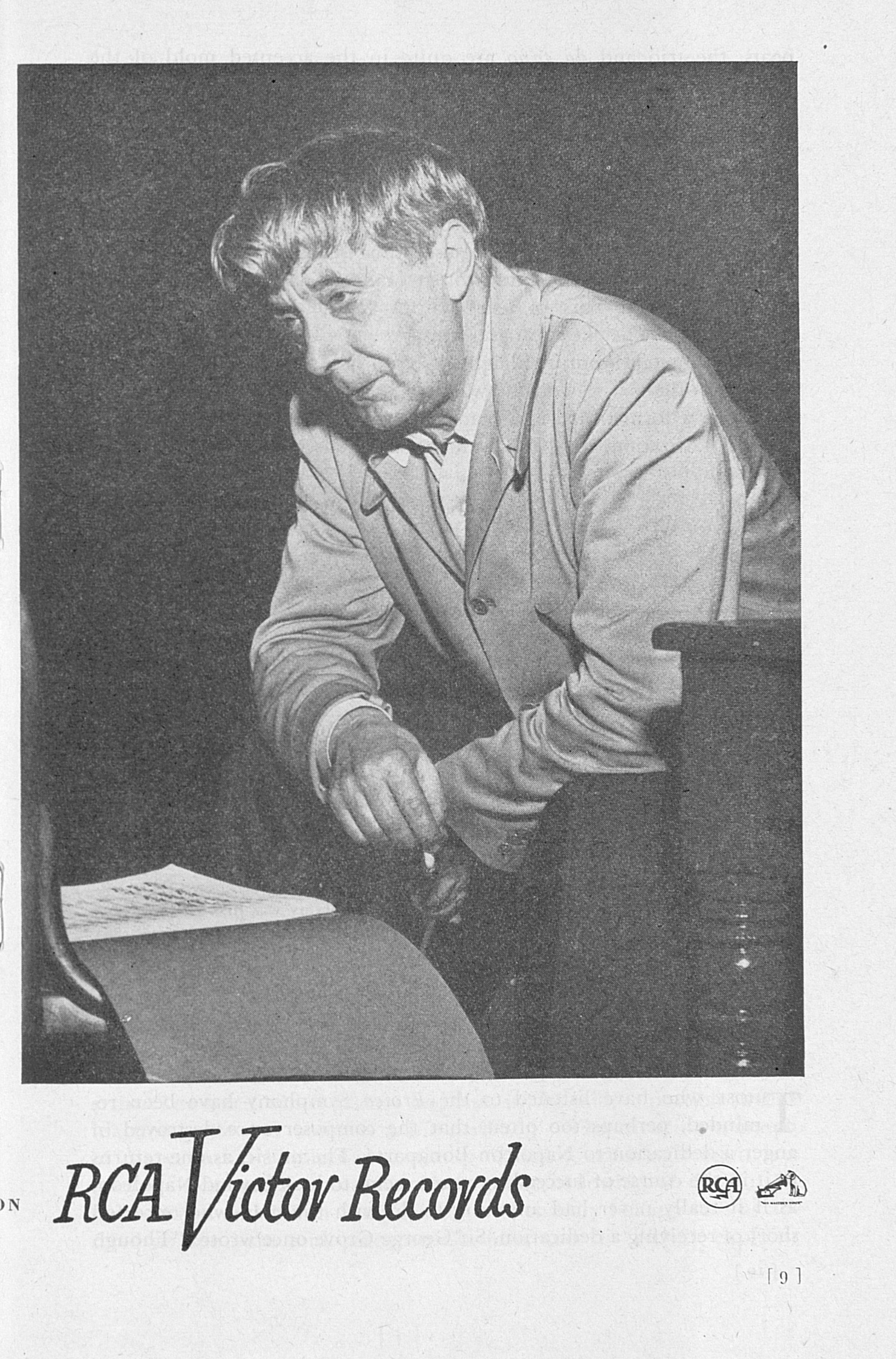 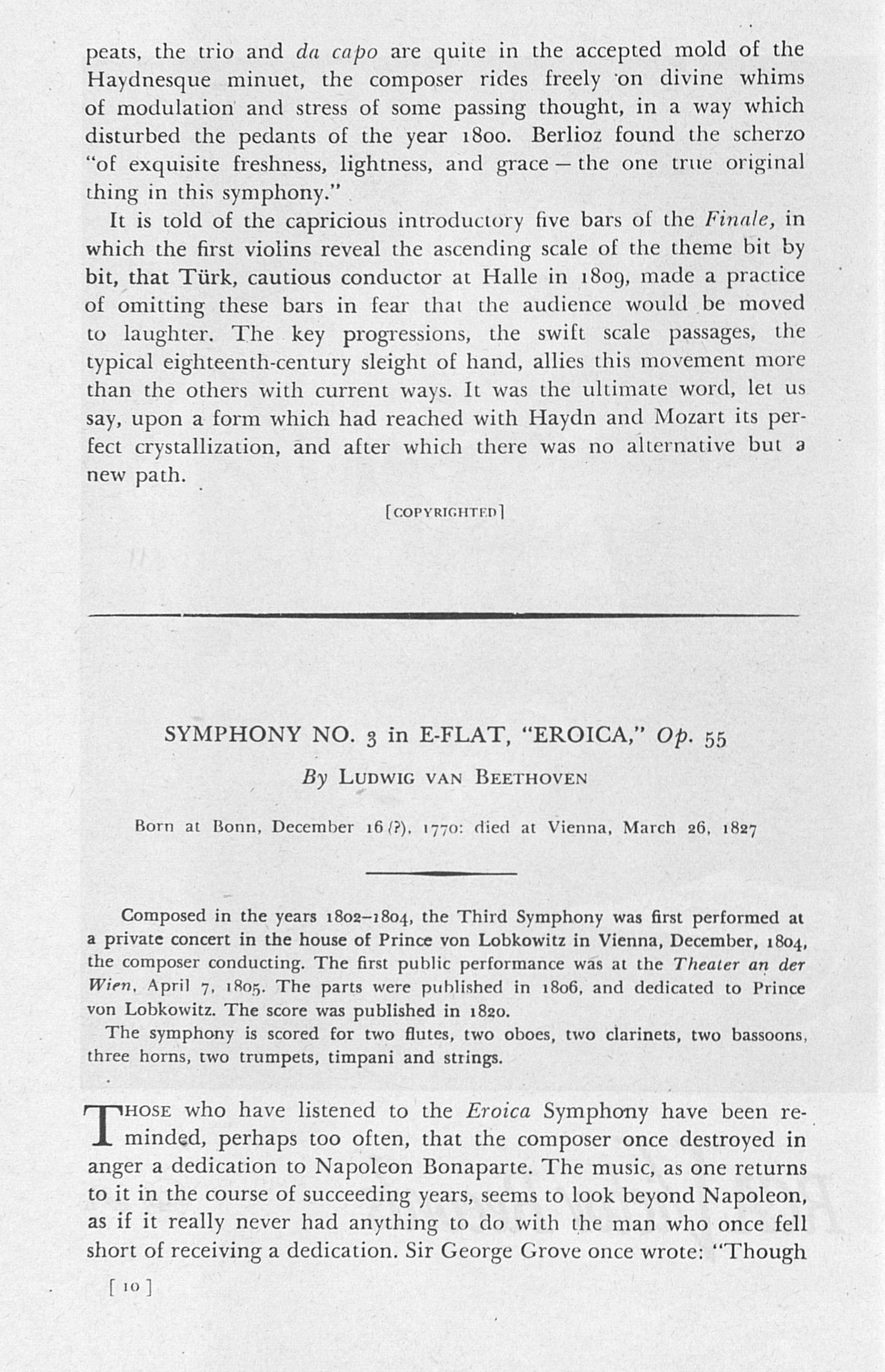 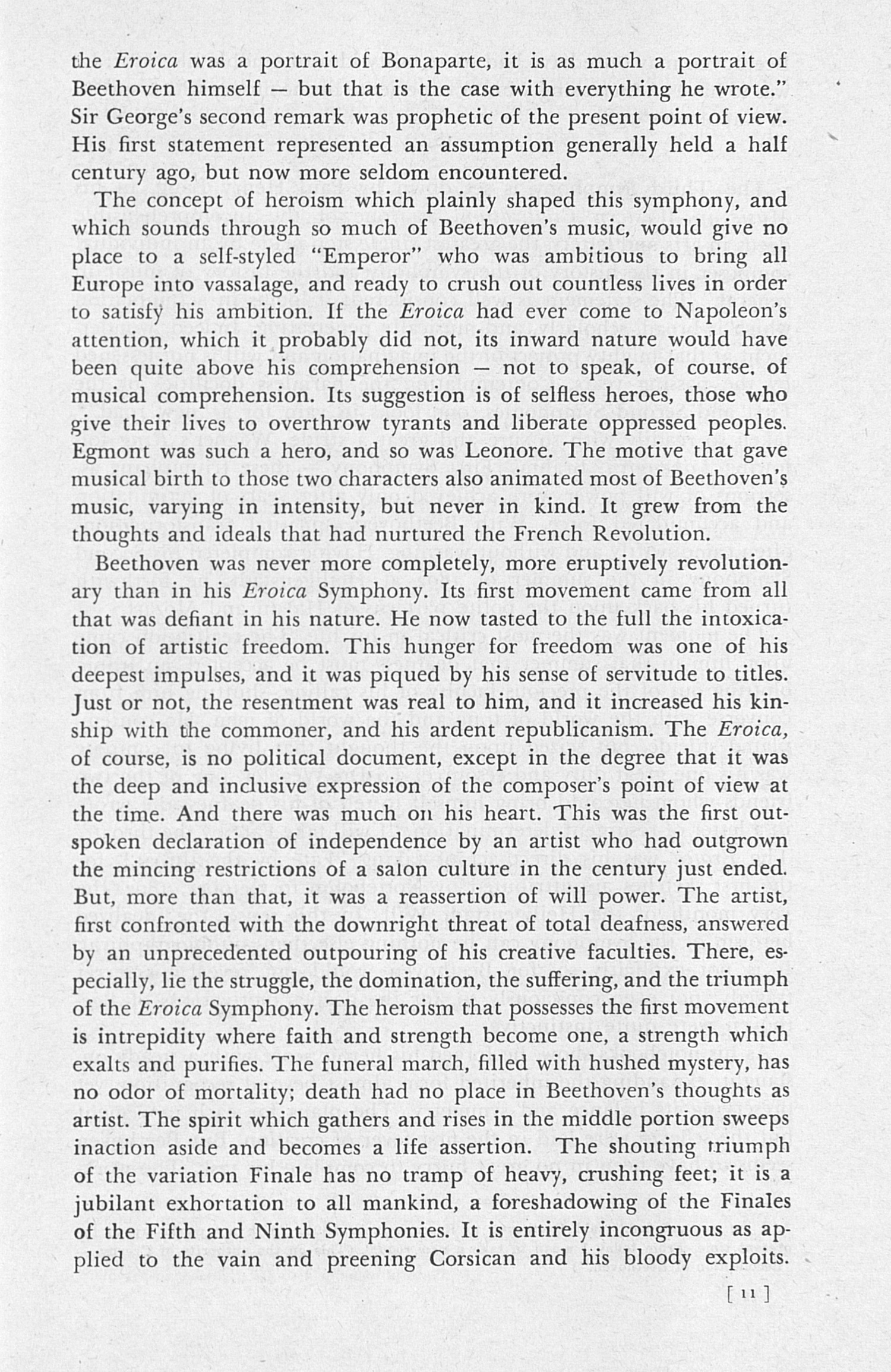 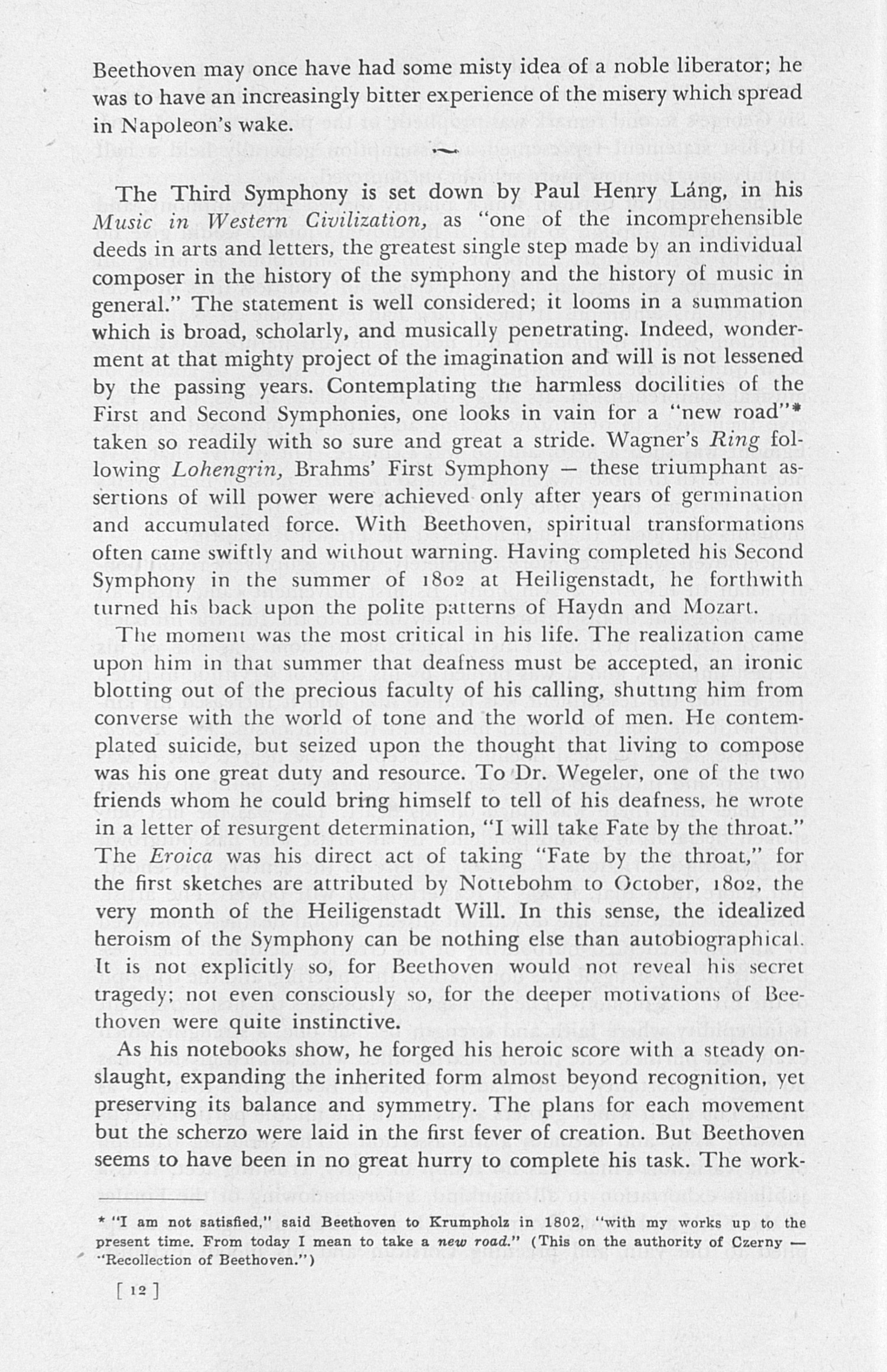 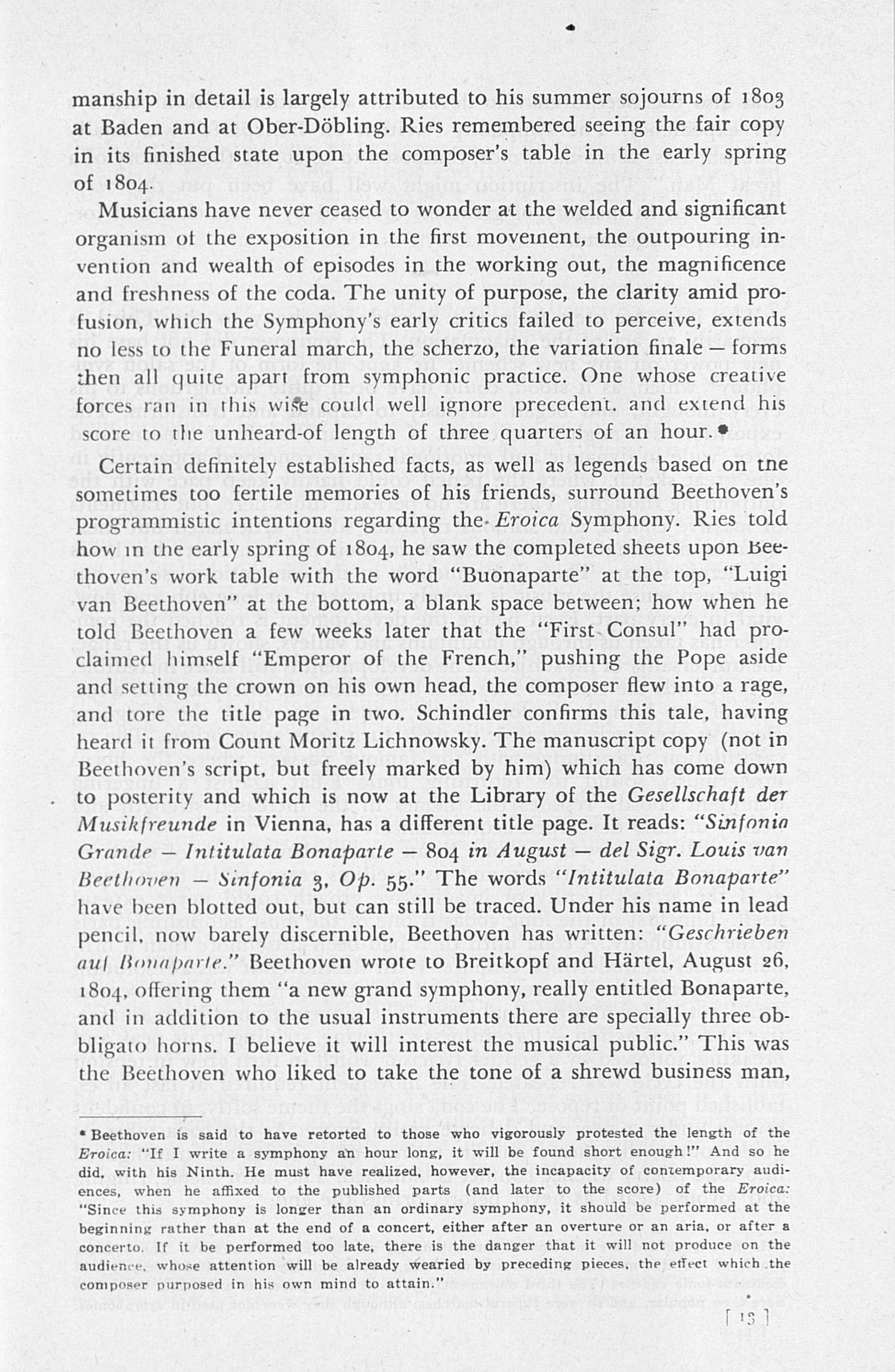 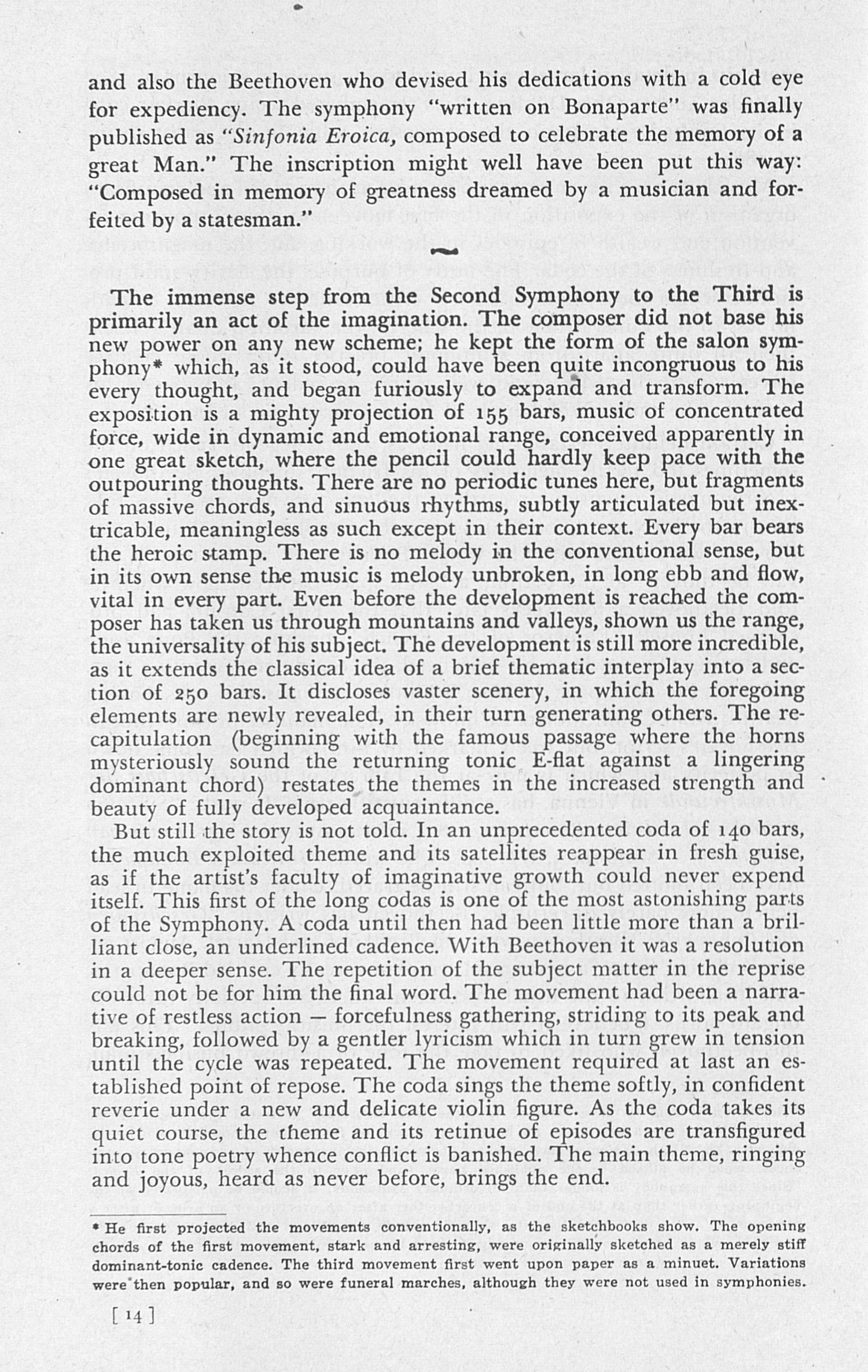 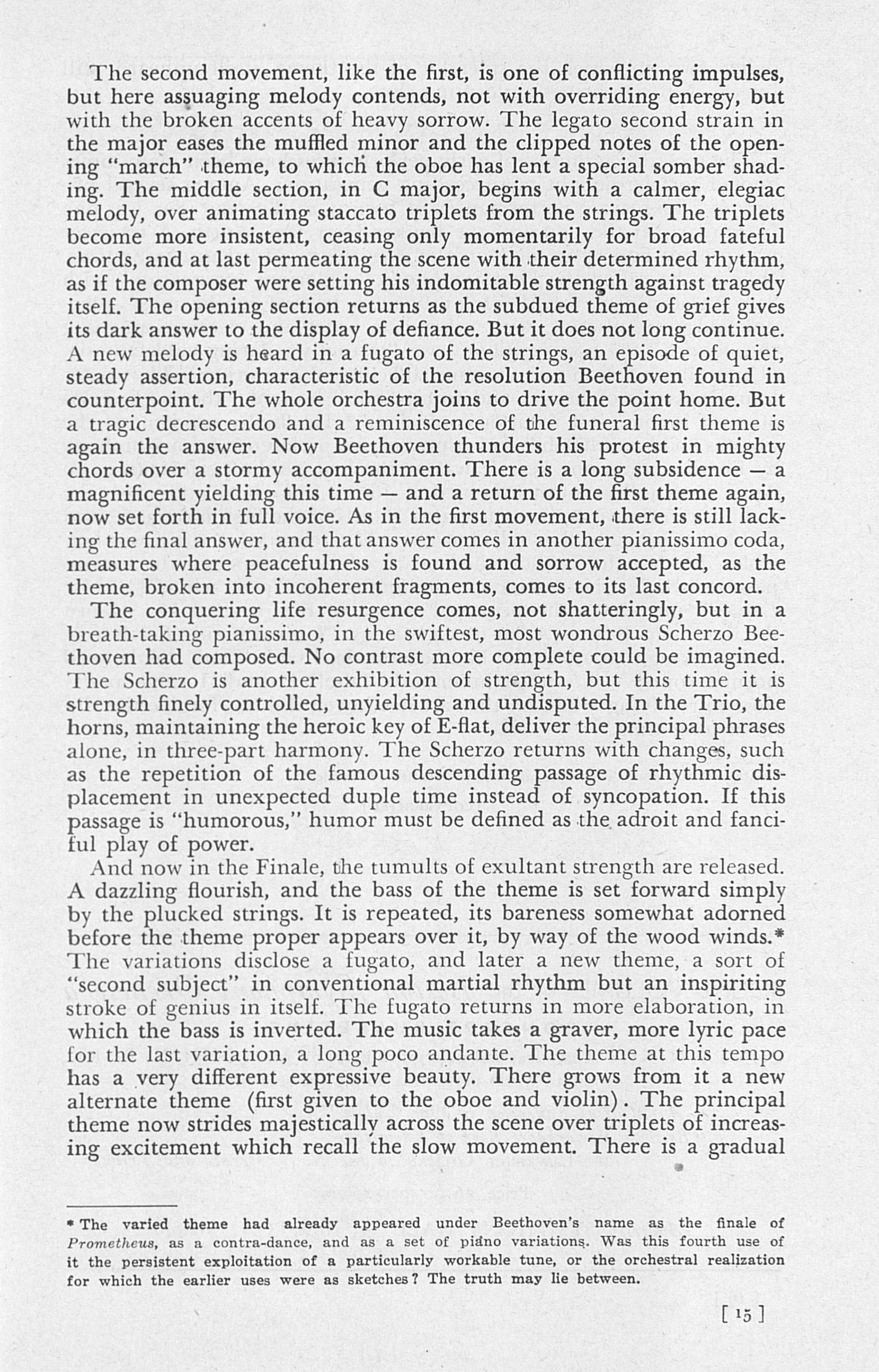 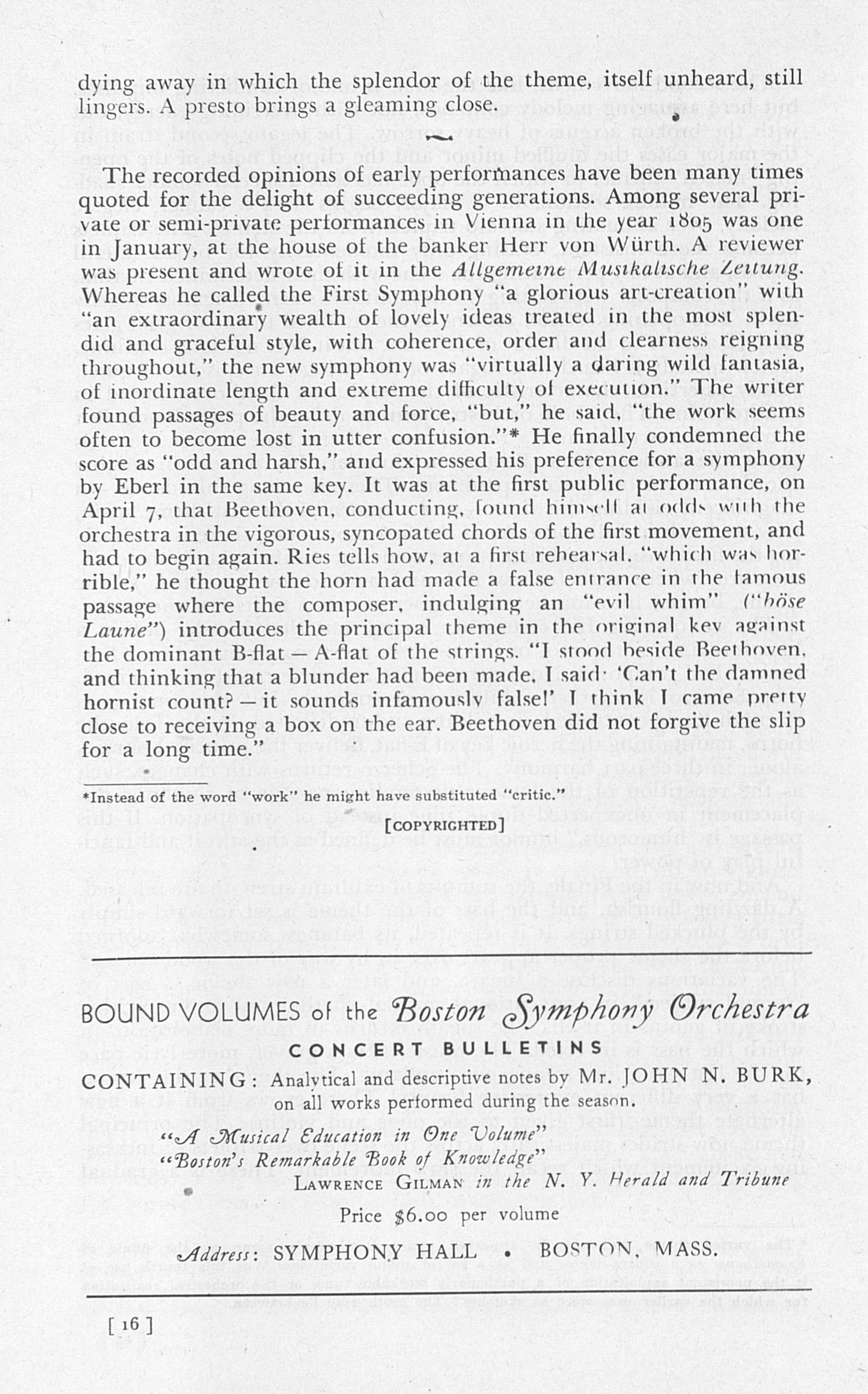 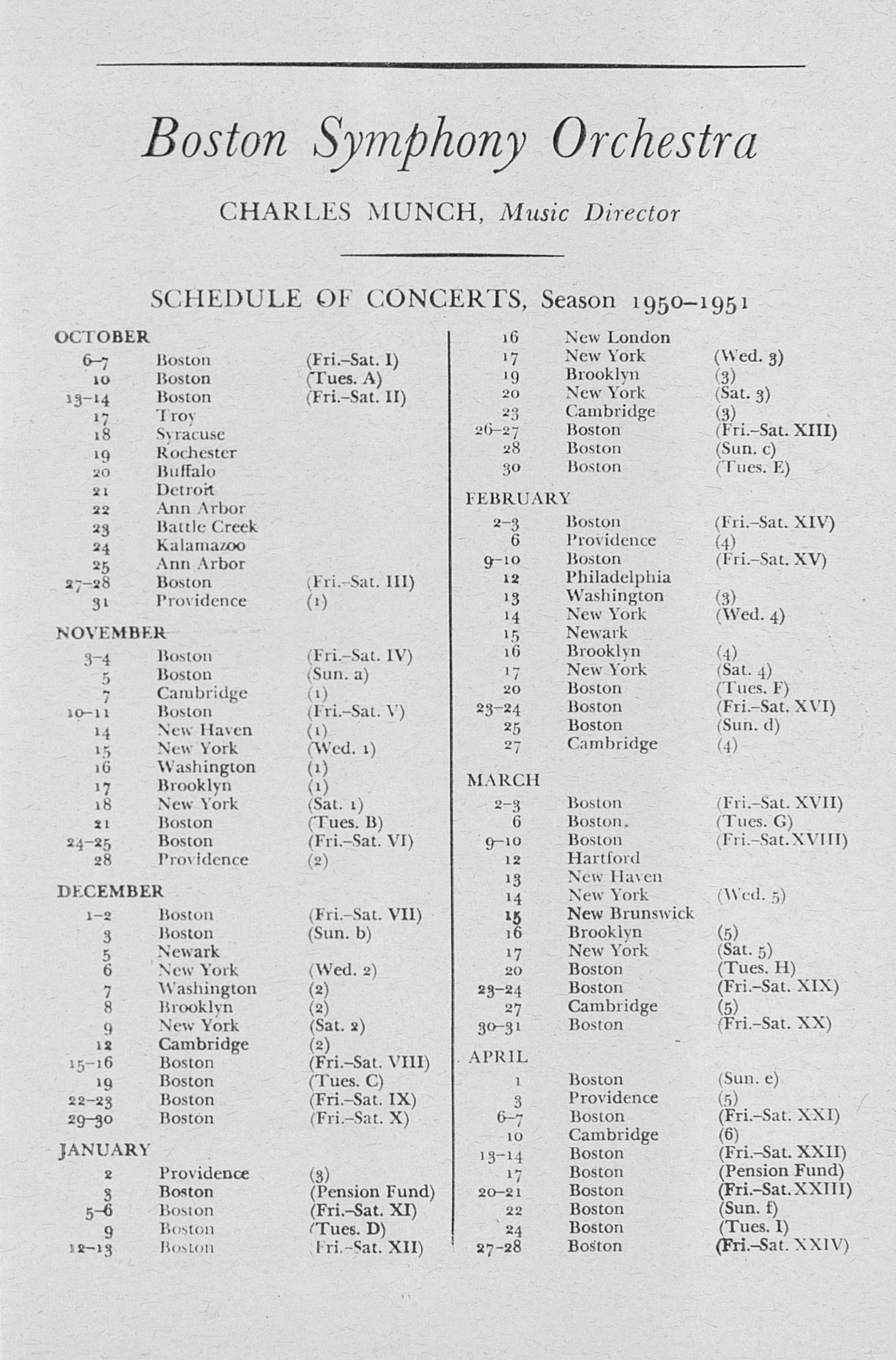 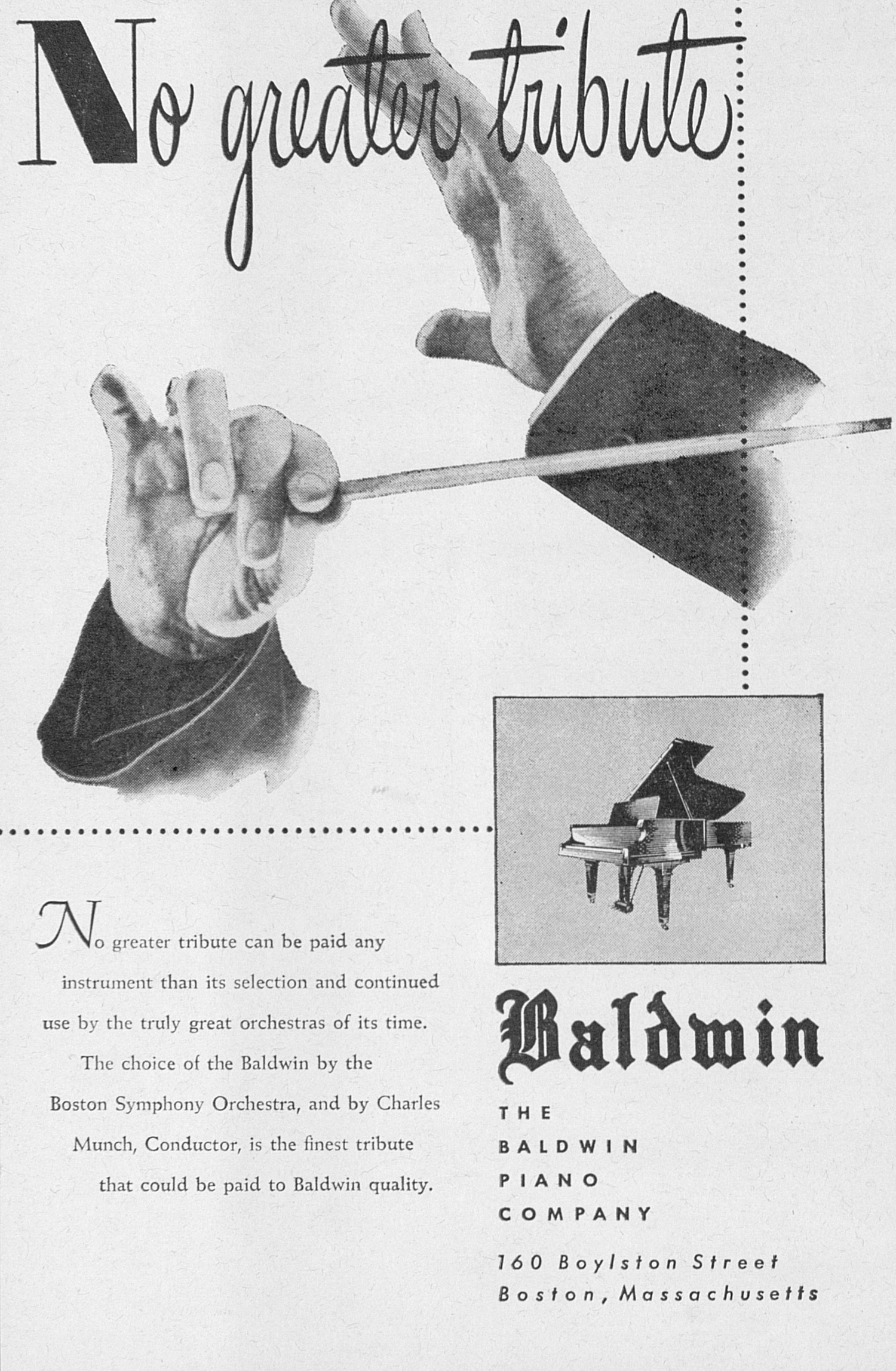 No greater tribute
o greater tribute can be paid any instrument than its selection and continued use by the truly great orchestras of its time.
The choice of the Baldwin by the Boston Symphony Orchestra, and by Charles Munch, Conductor, is the finest tribute that could be paid to Baldwin quality.
THE
BALDWIN PIANO COMPANY
760 B o y I s t o n Street Boston, Massachusetts