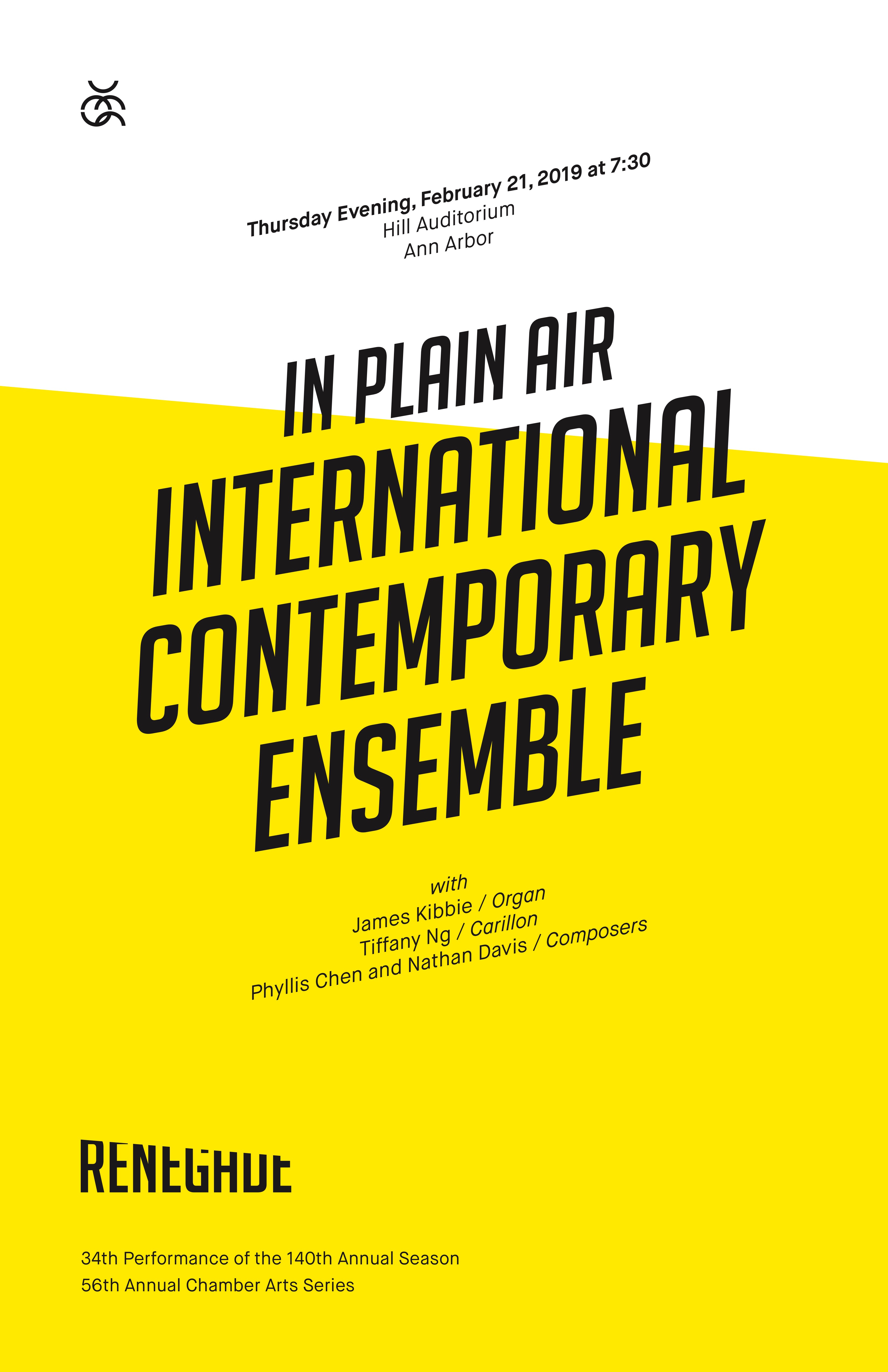 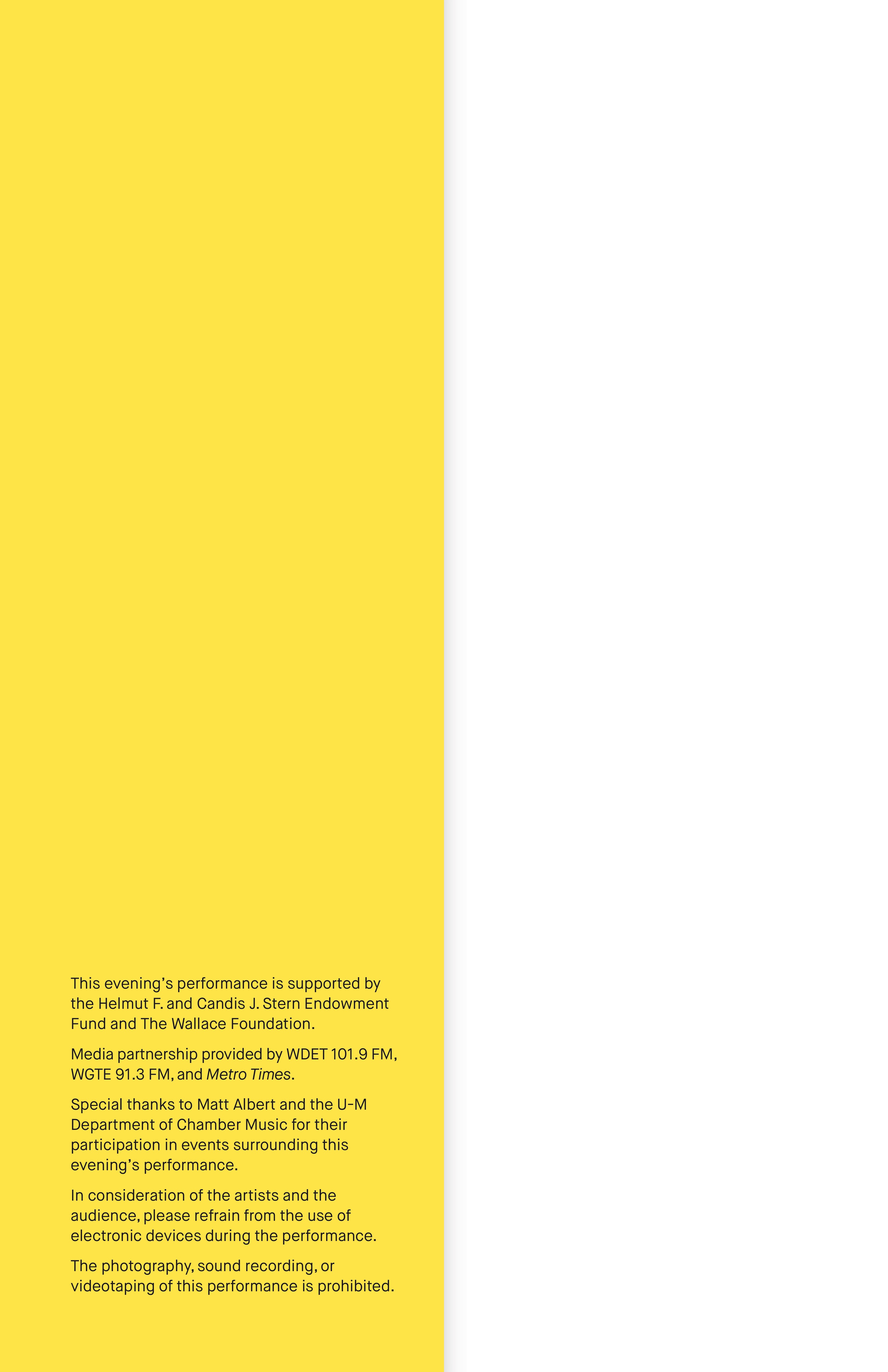 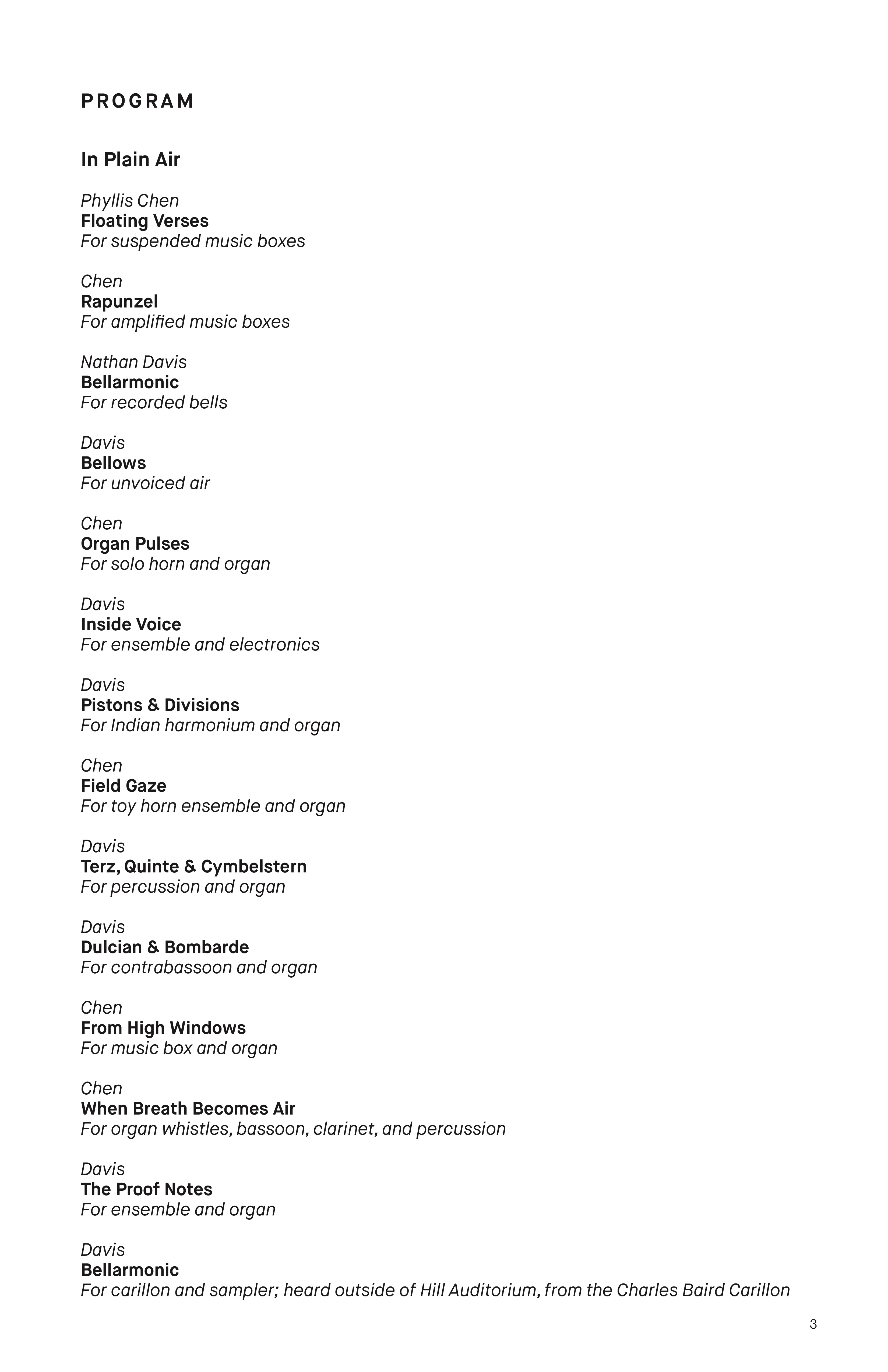 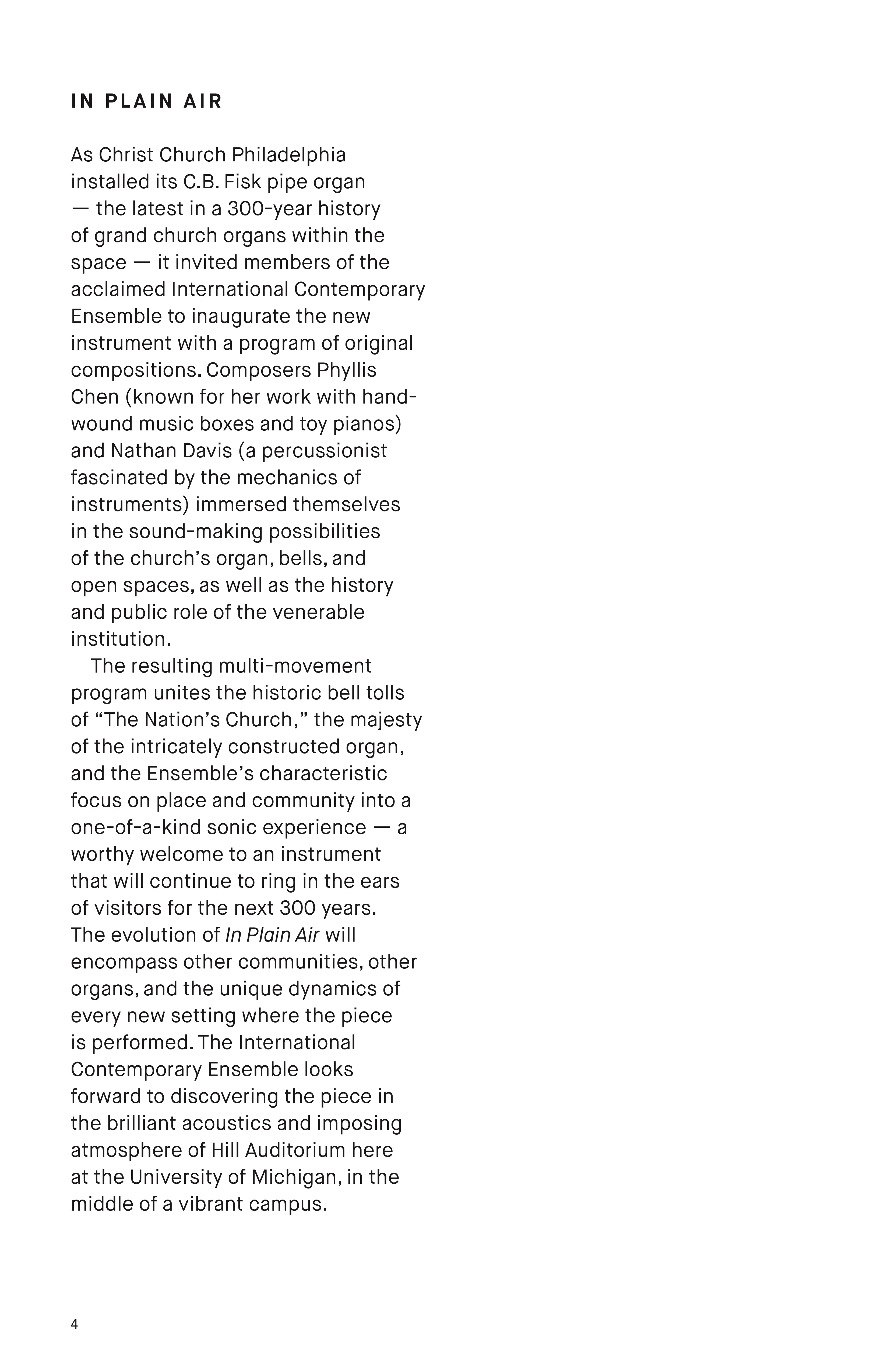 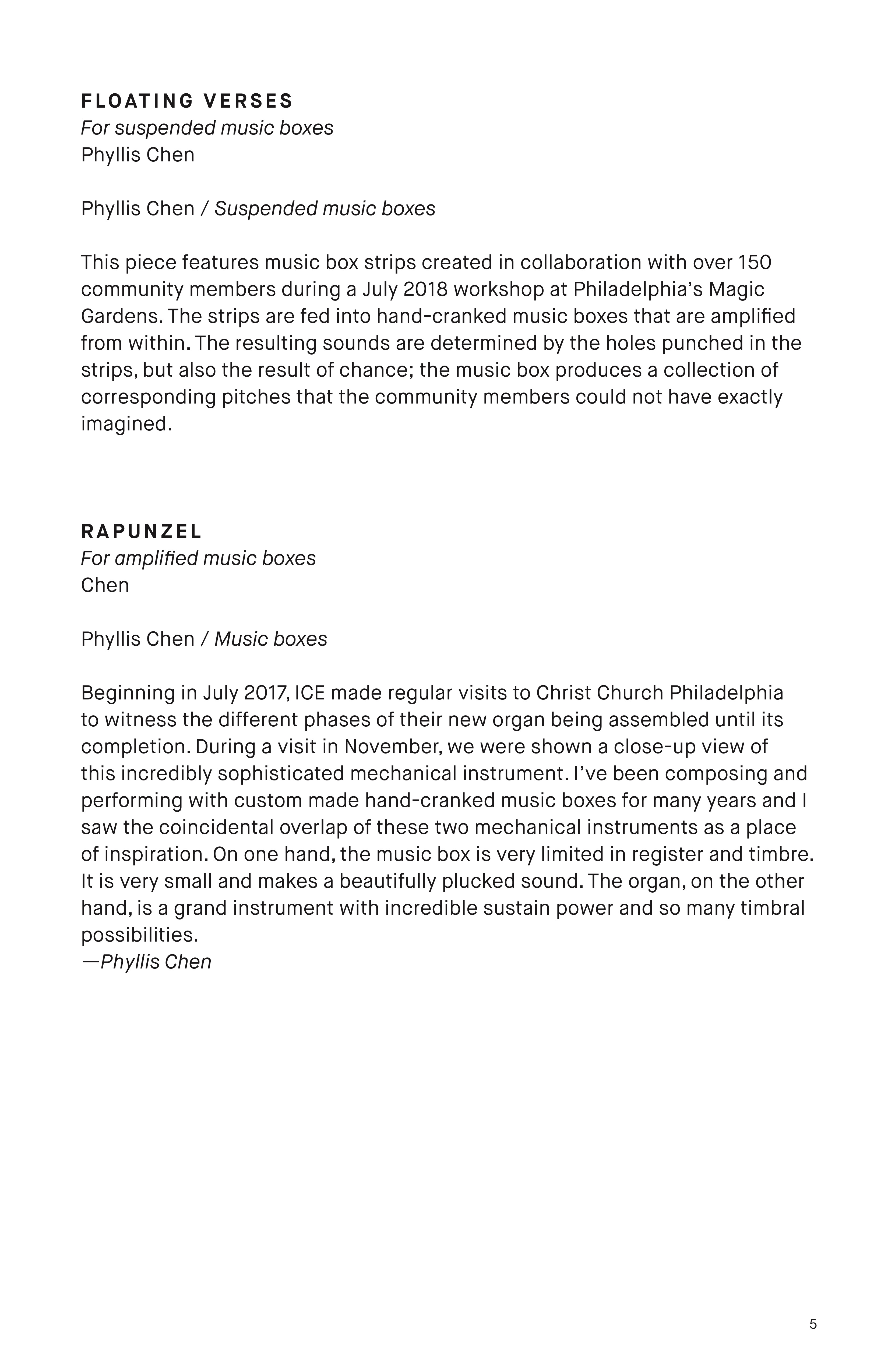 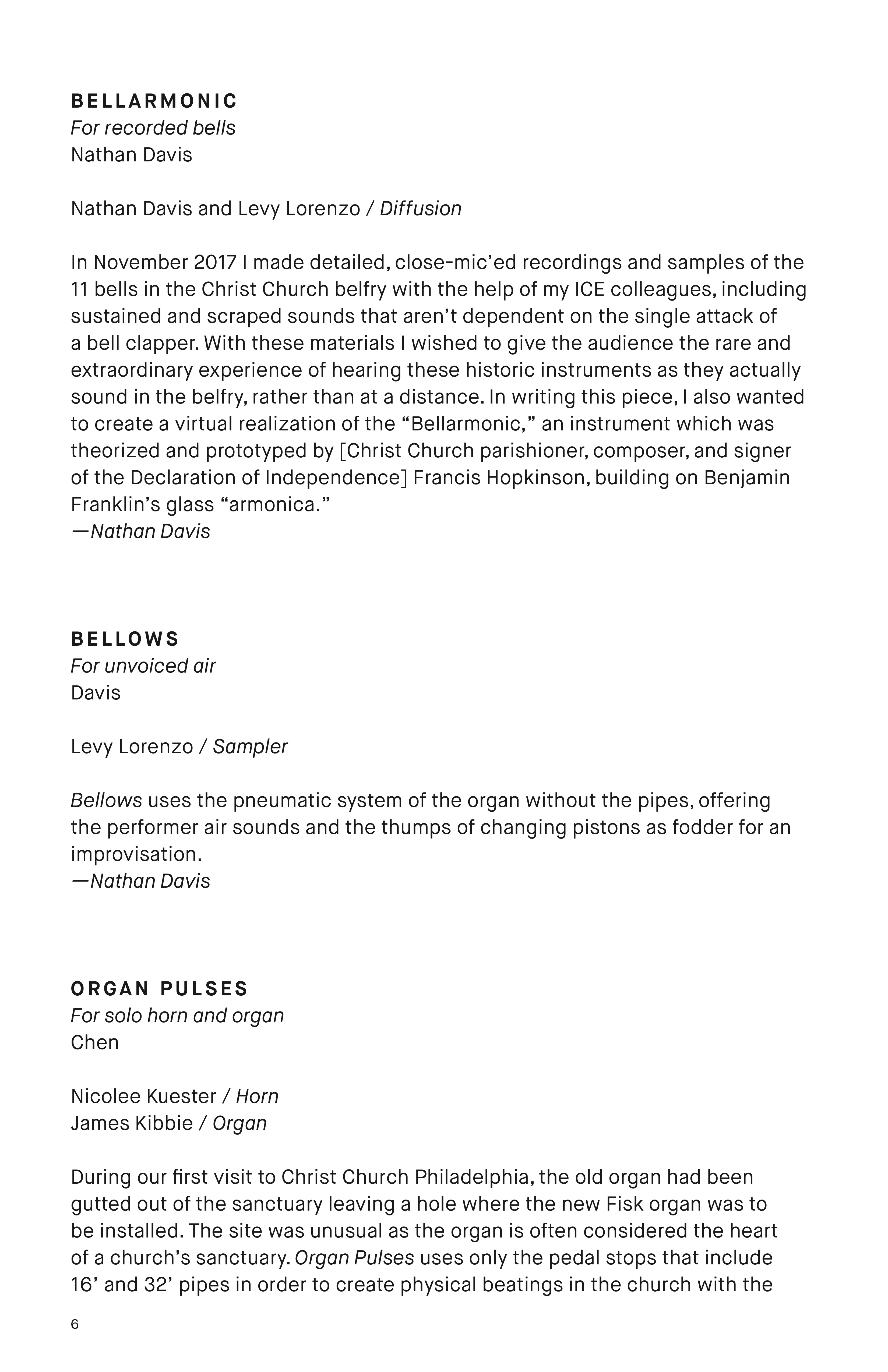 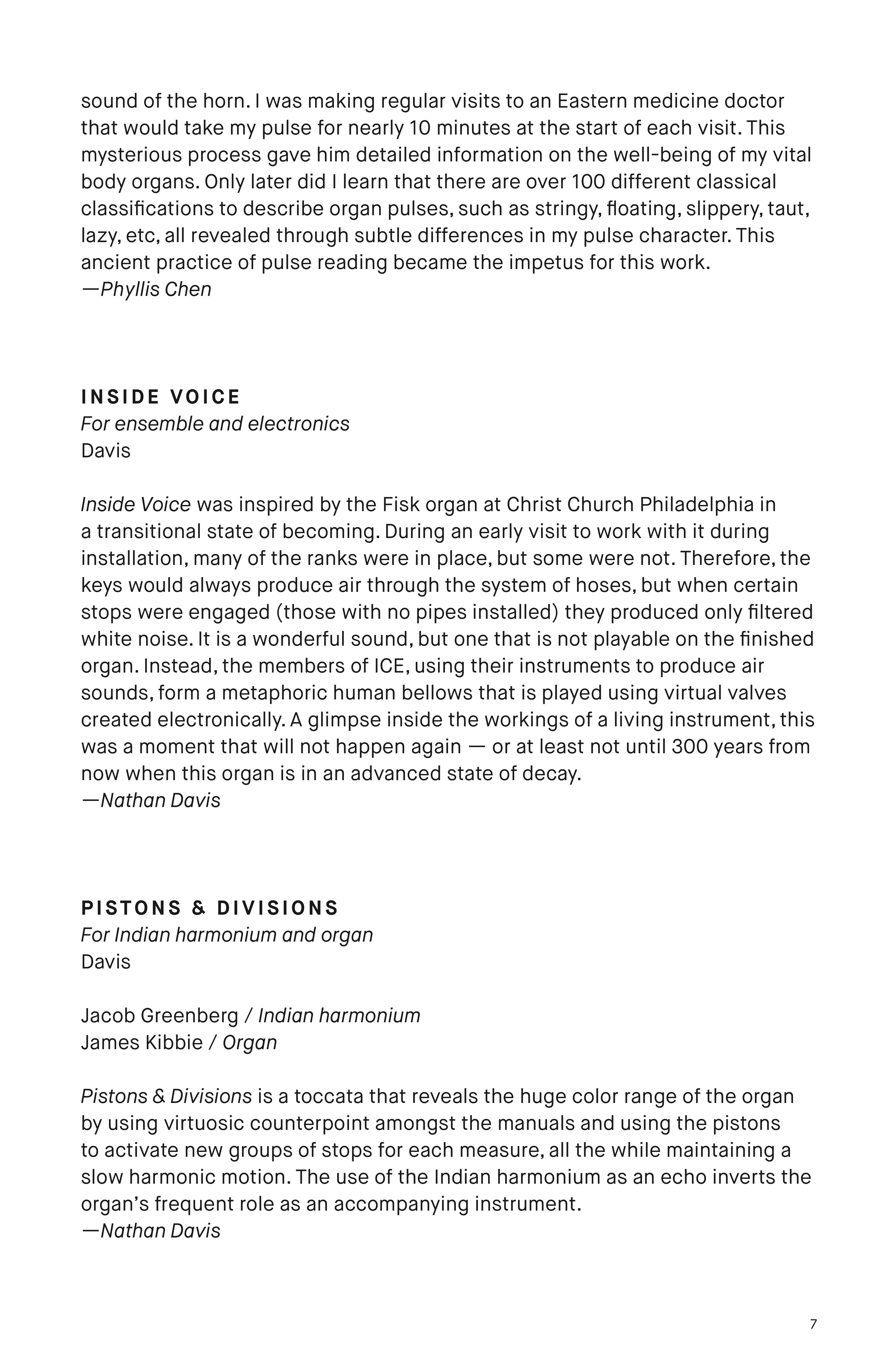 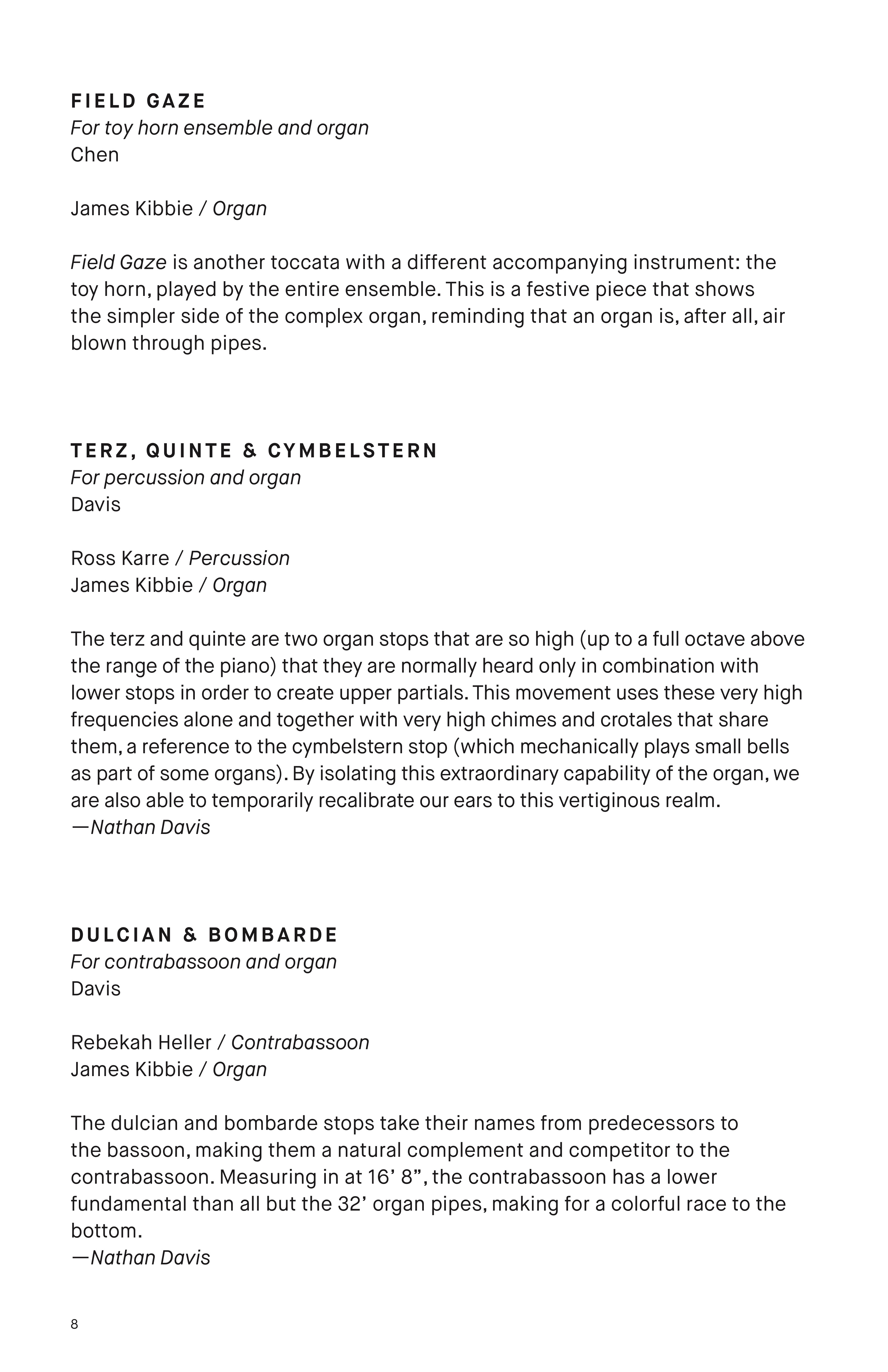 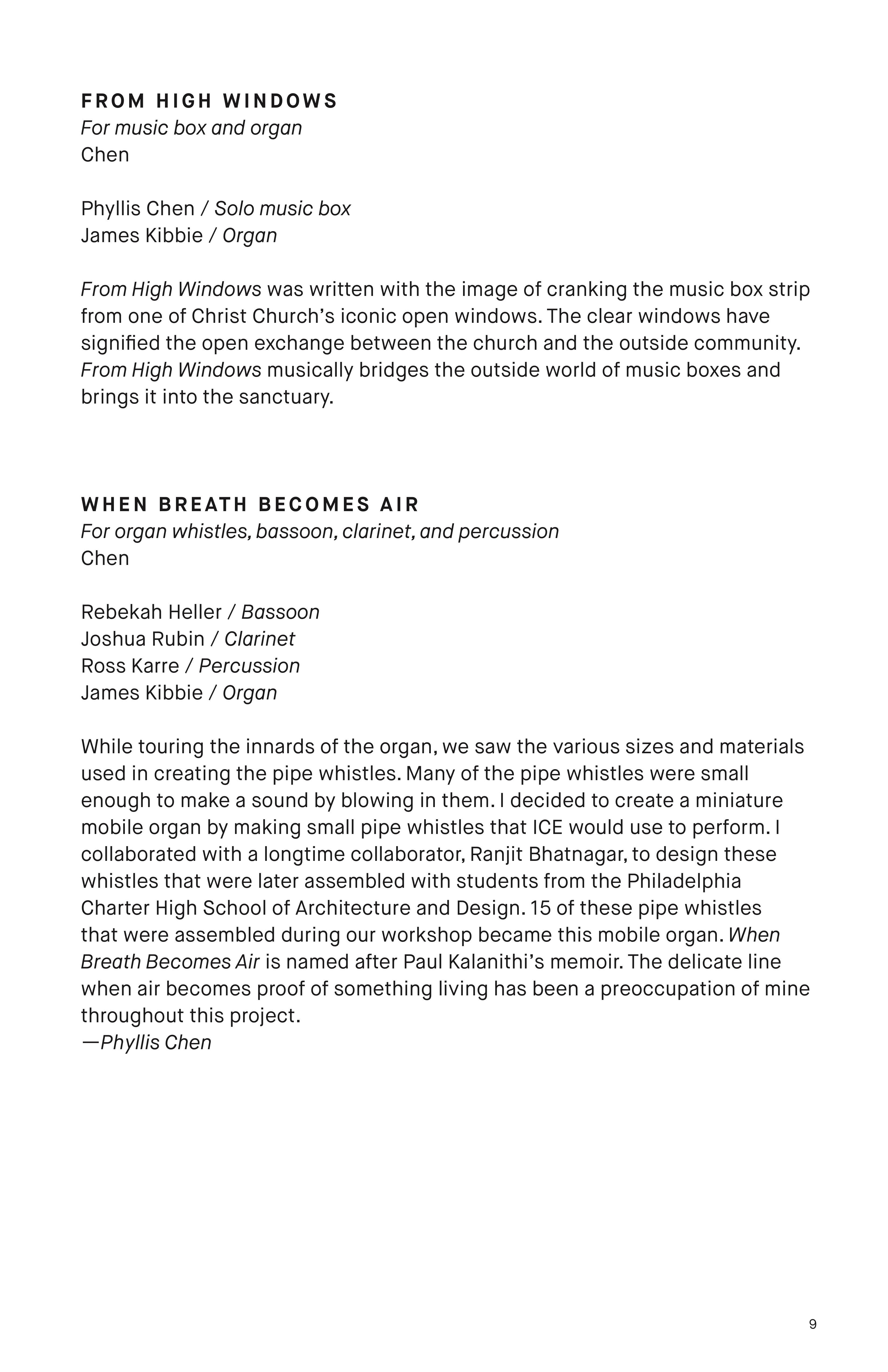 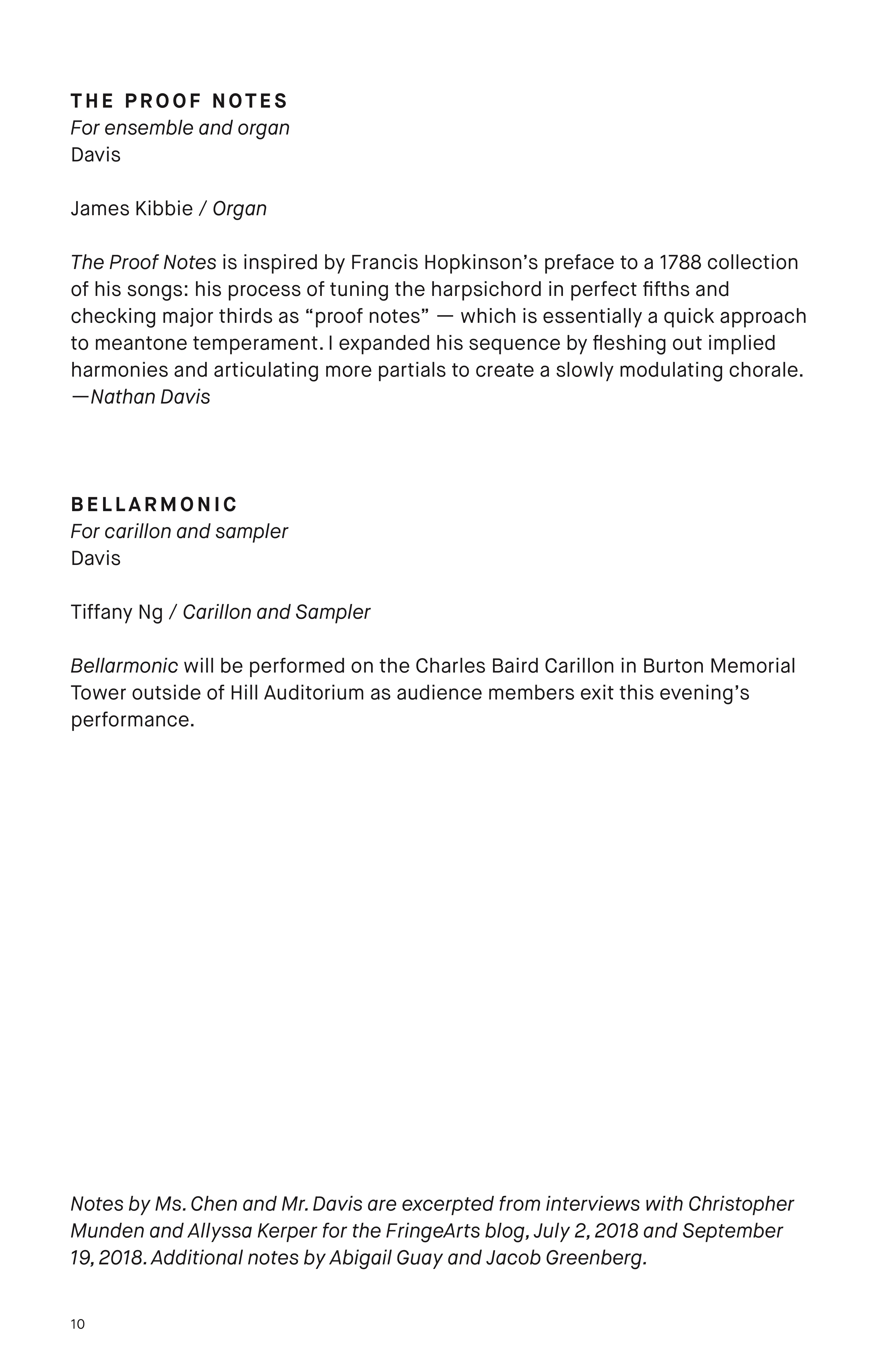 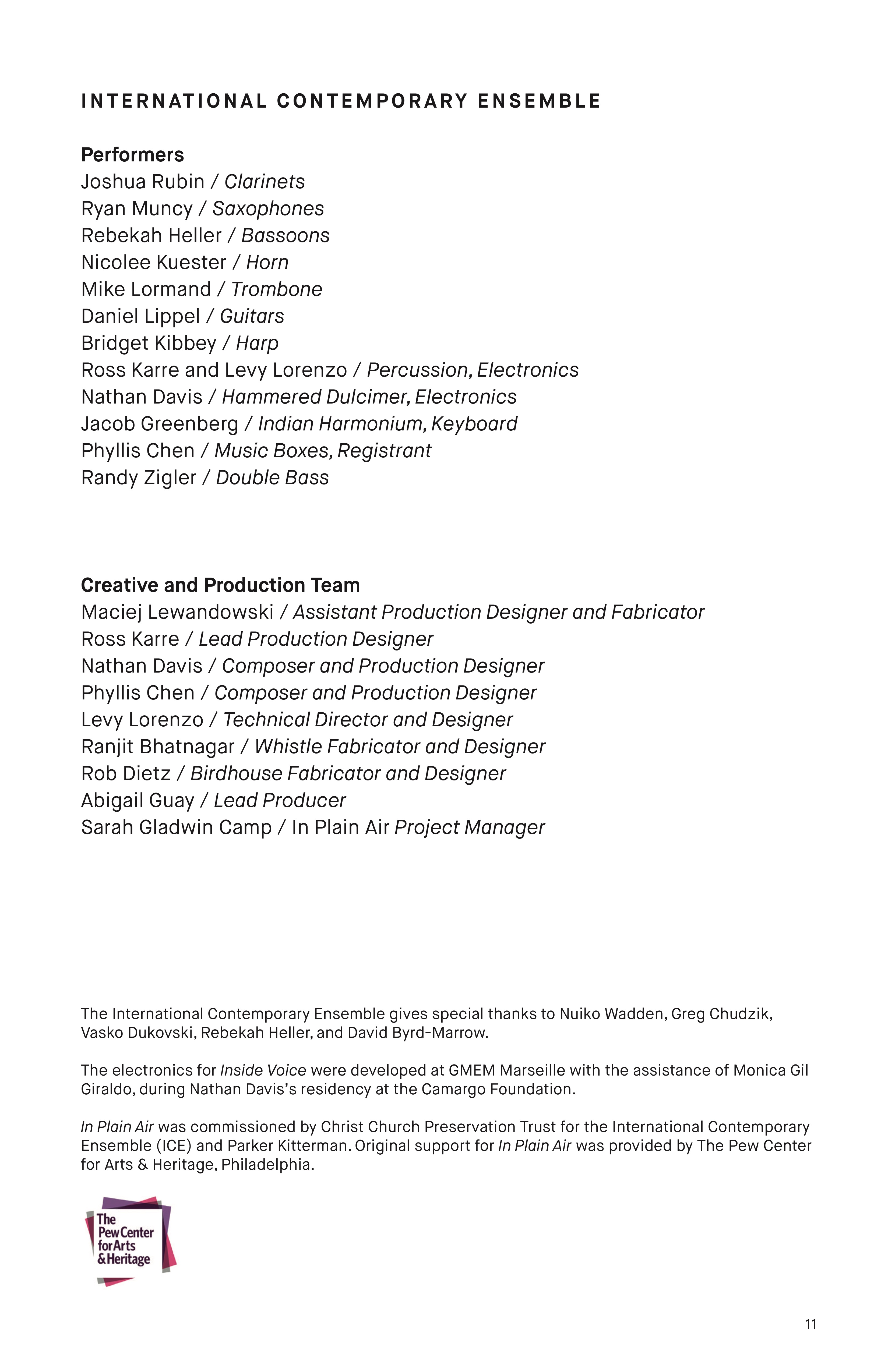 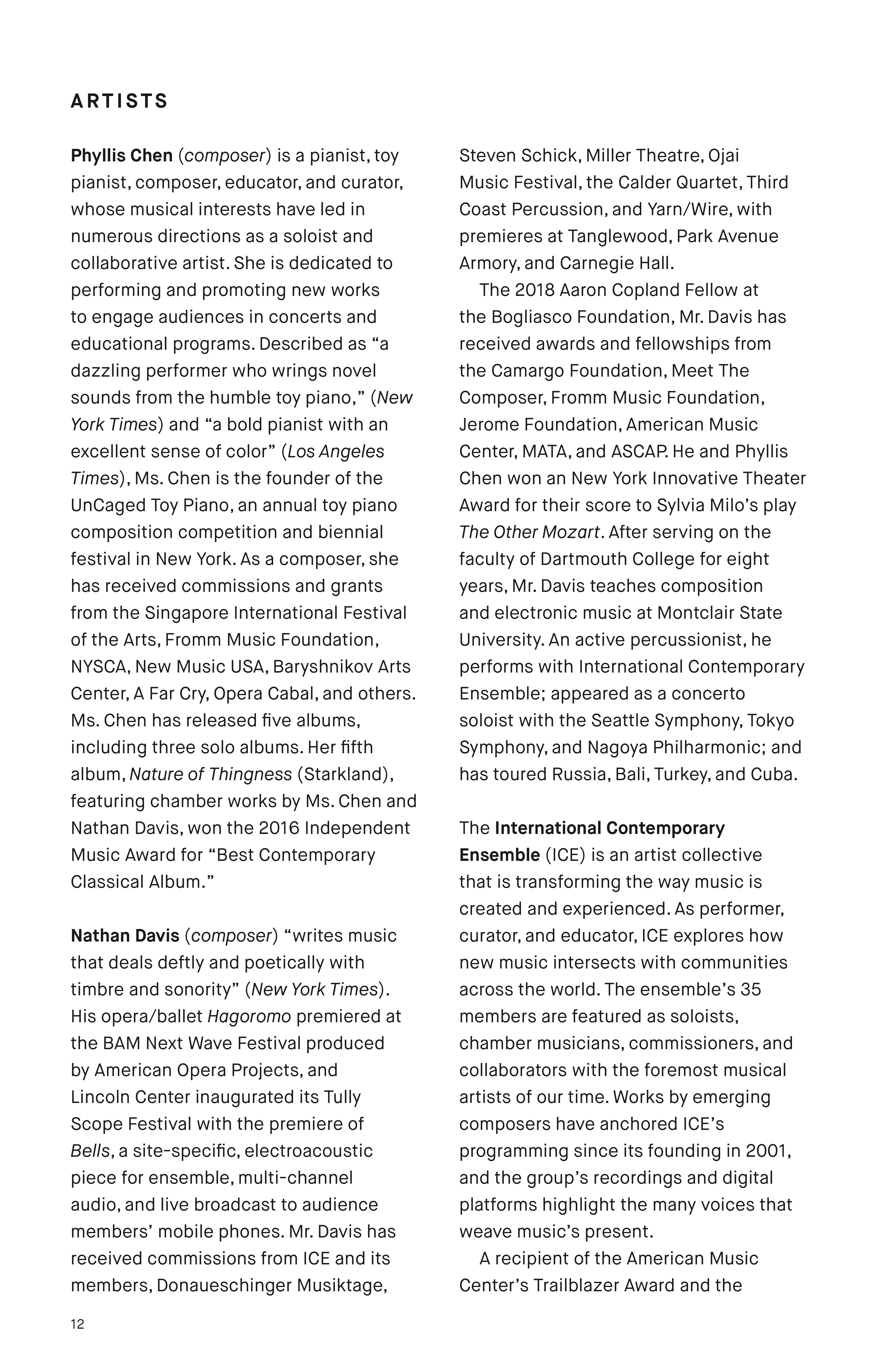 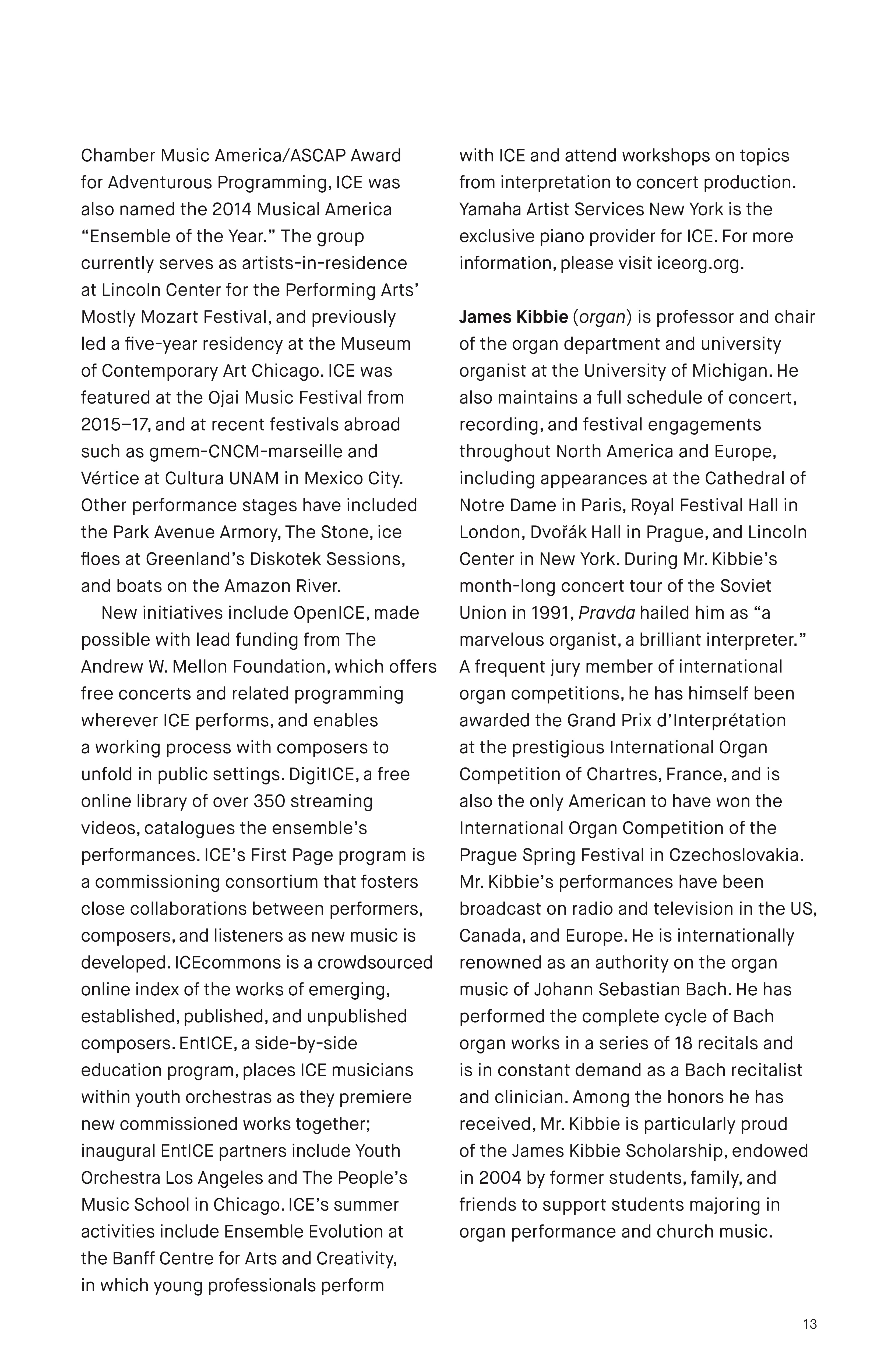 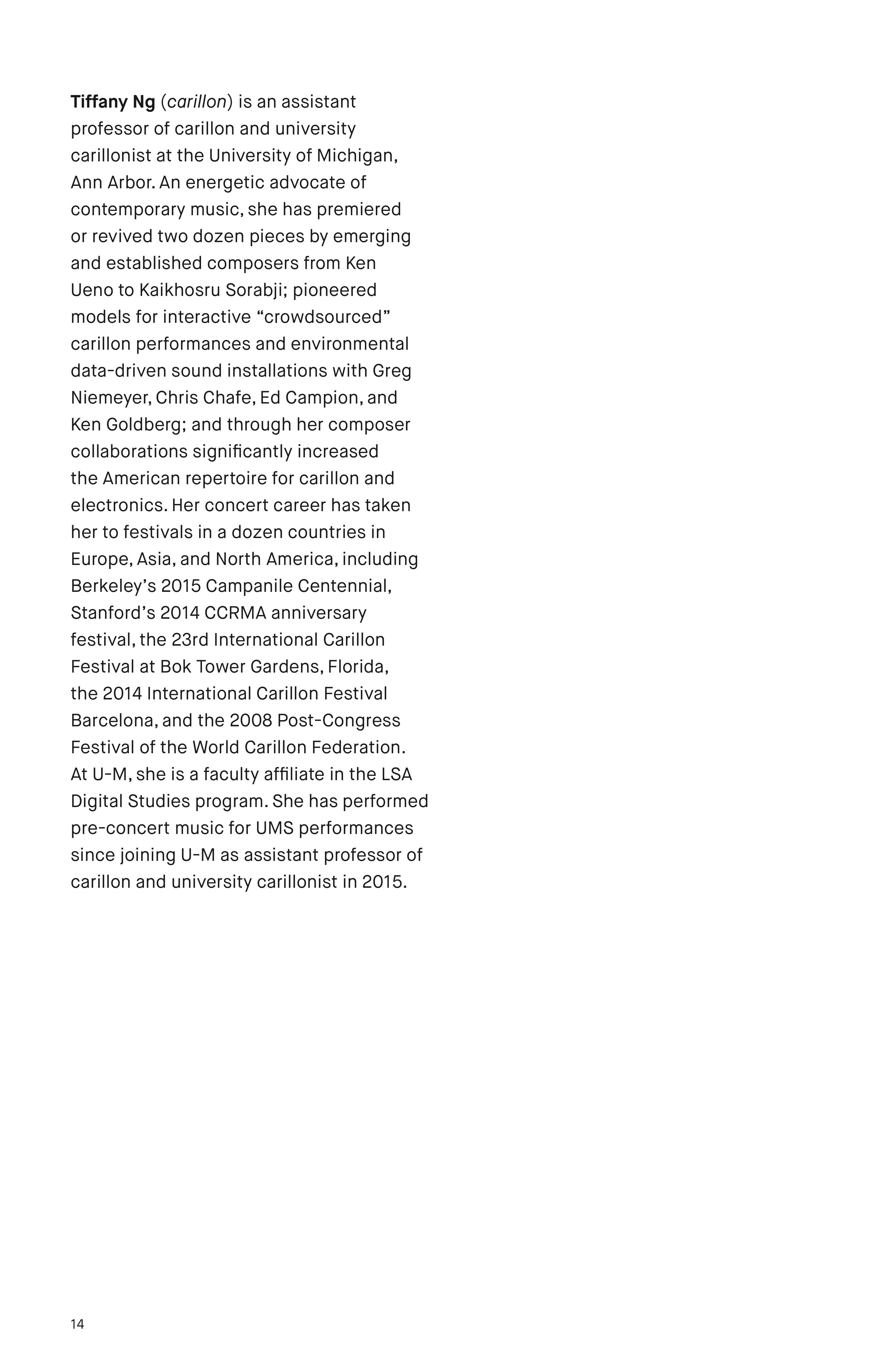 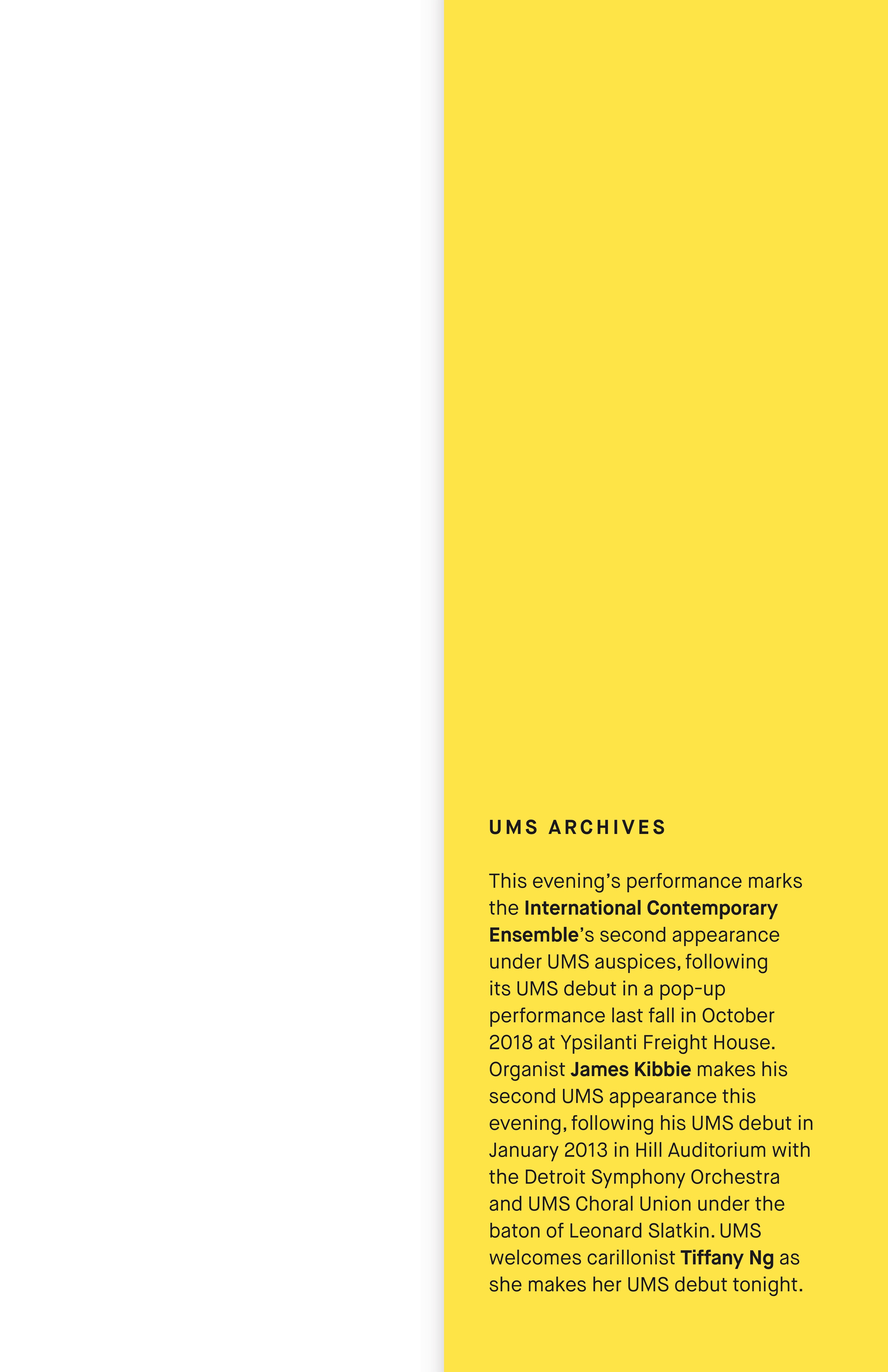 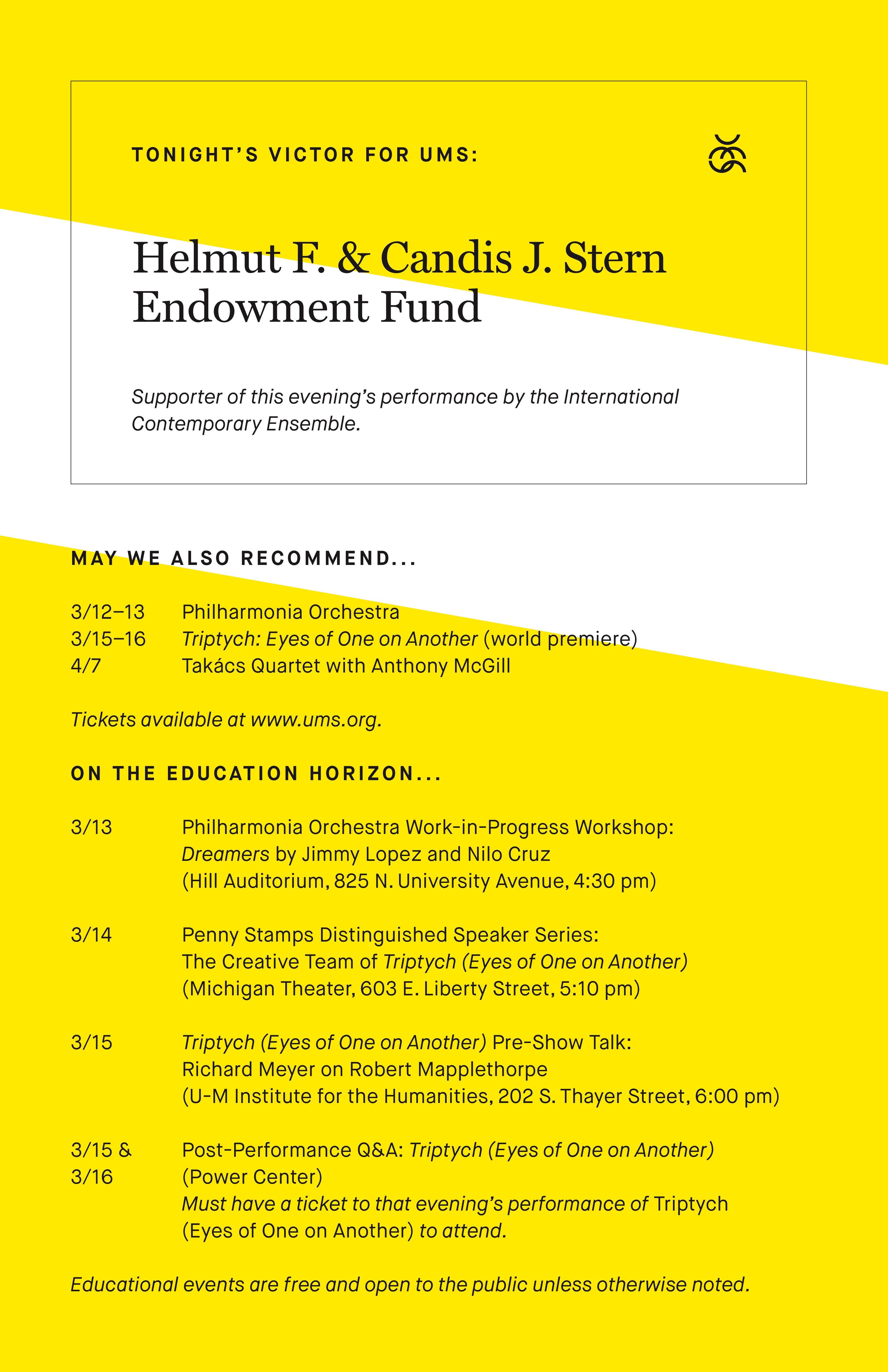 This evening’s performance is supported by the Helmut F. and Candis J. Stern Endowment Fund and The Wallace Foundation.
Media partnership provided by WDET 101.9 FM, WGTE 91.3 FM, and Metro Times.
Special thanks to Matt Albert and the U-M Department of Chamber Music for their participation in events surrounding this evening’s performance.
In consideration of the artists and the audience, please refrain from the use of electronic devices during the performance.
The photography, sound recording, or videotaping of this performance is prohibited.