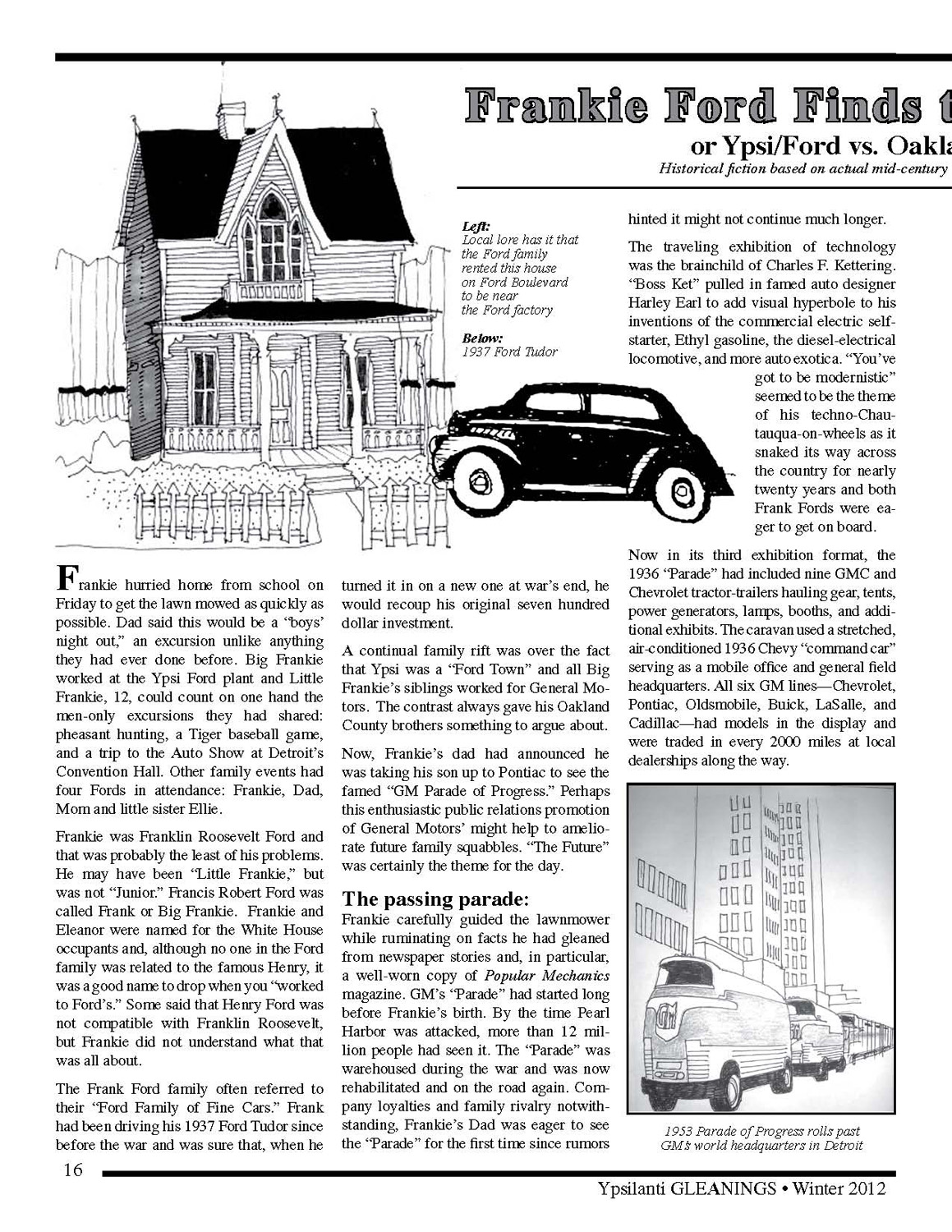 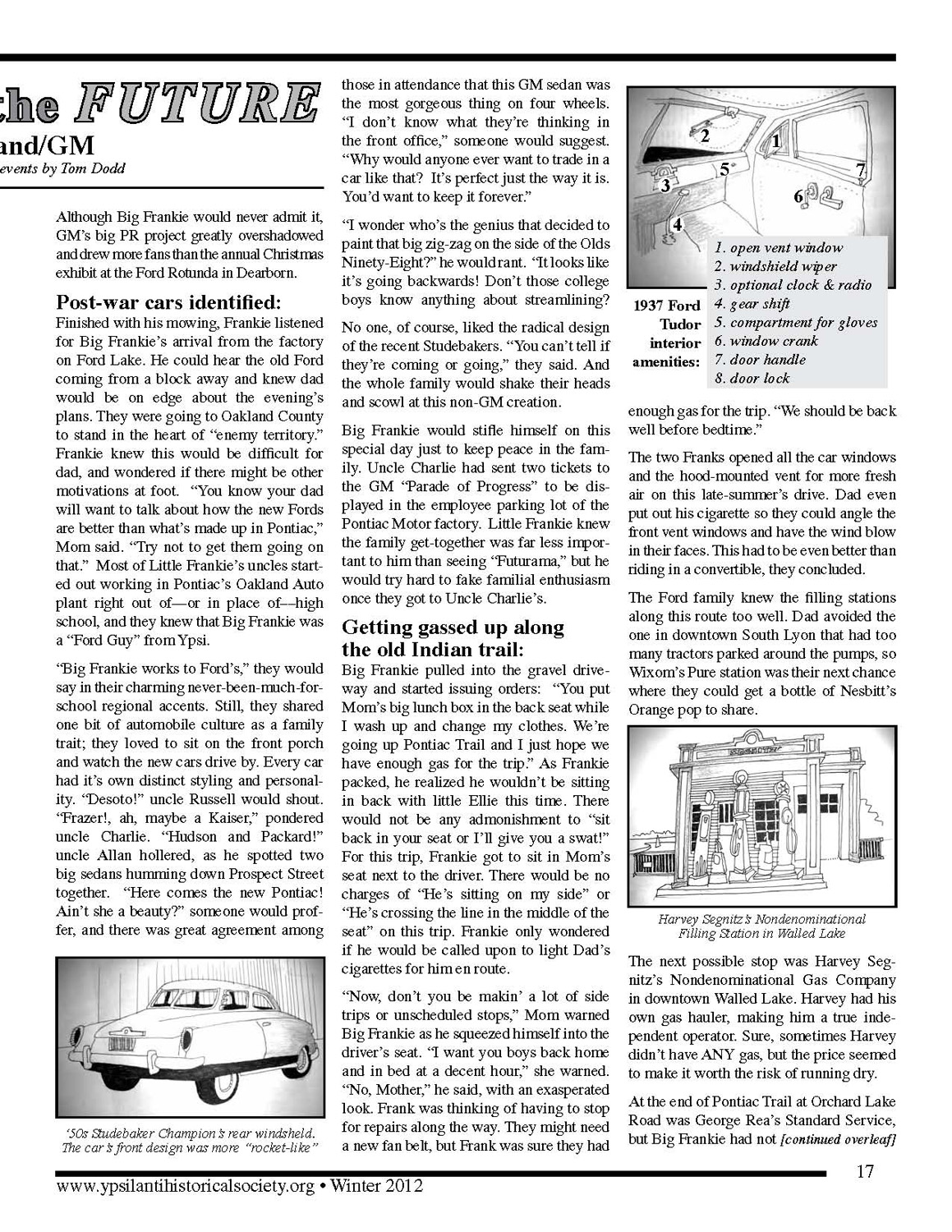 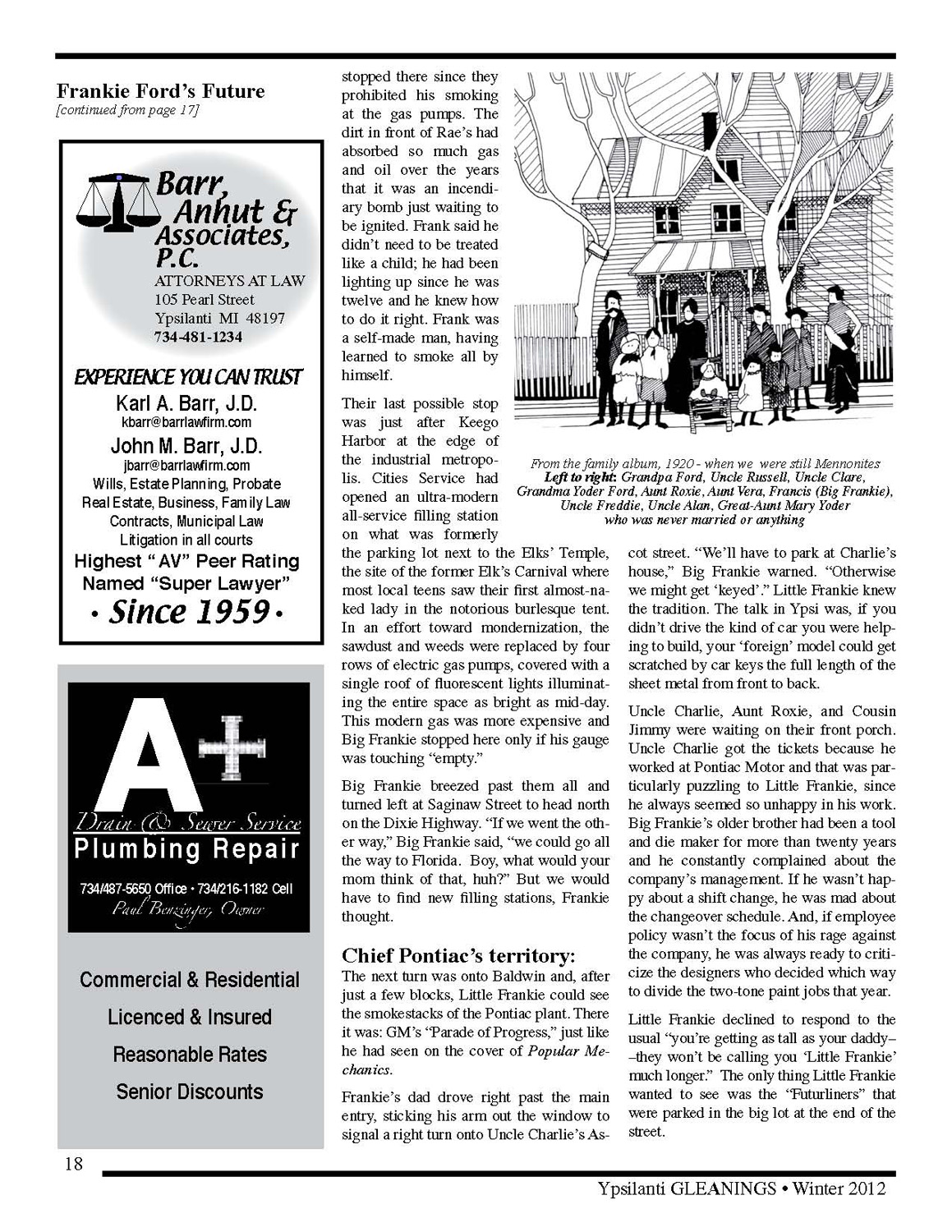 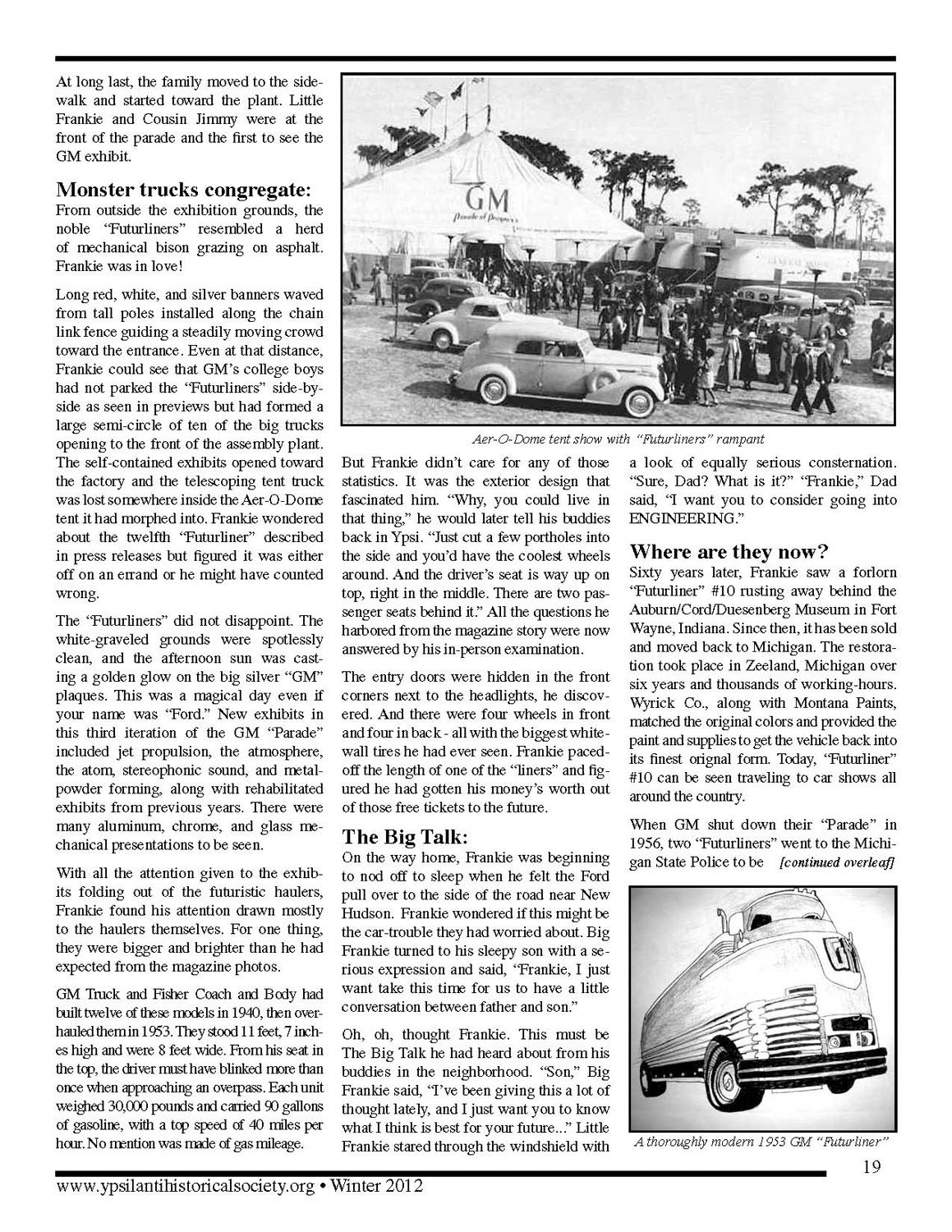 Photo Captions: 1. Local lore has it that the Ford family rented this house on Ford Boulevard to be near the Ford factory

3. 1953 Parade of Progress rolls past GM’s world headquarters in Detroit