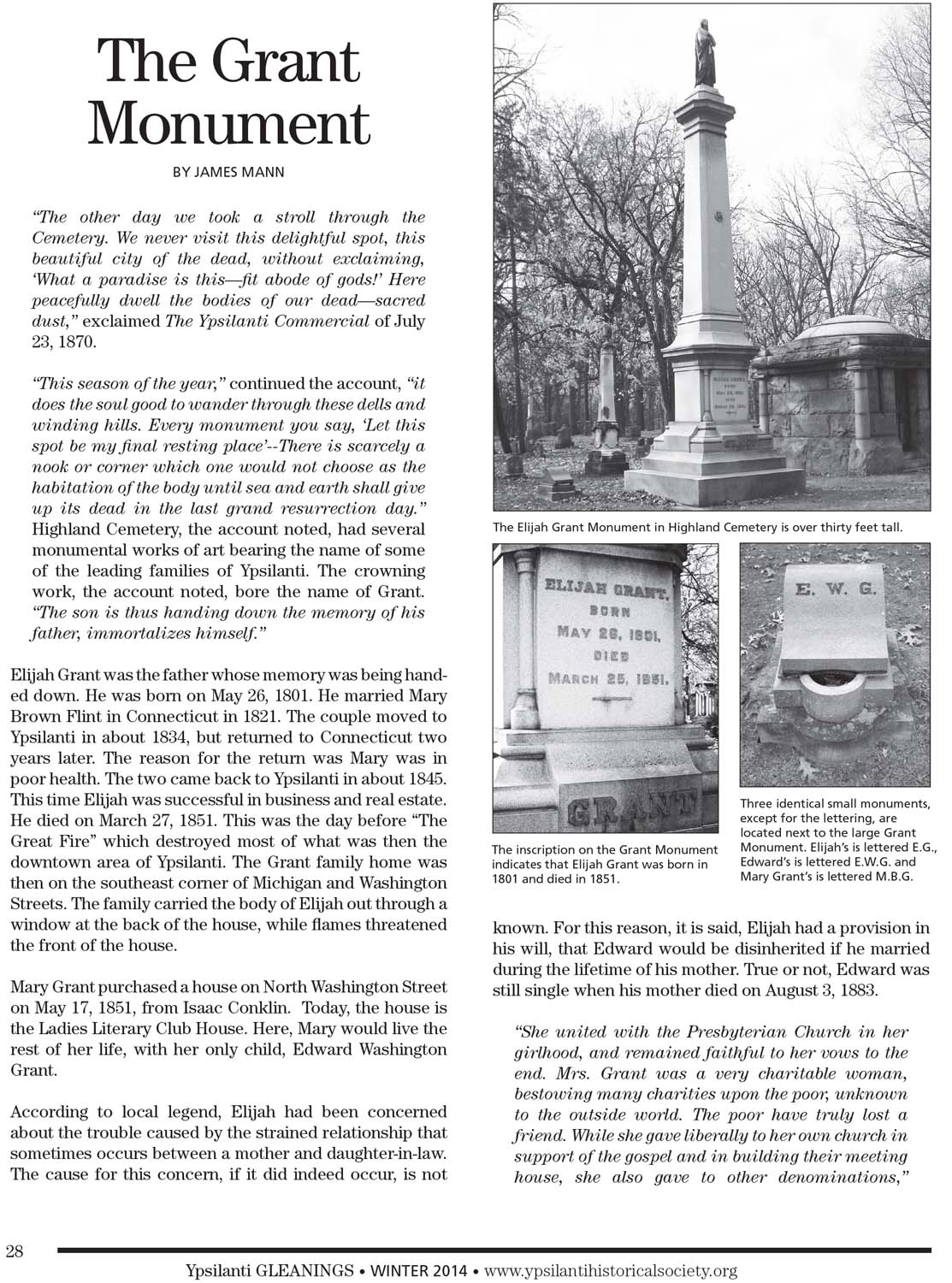 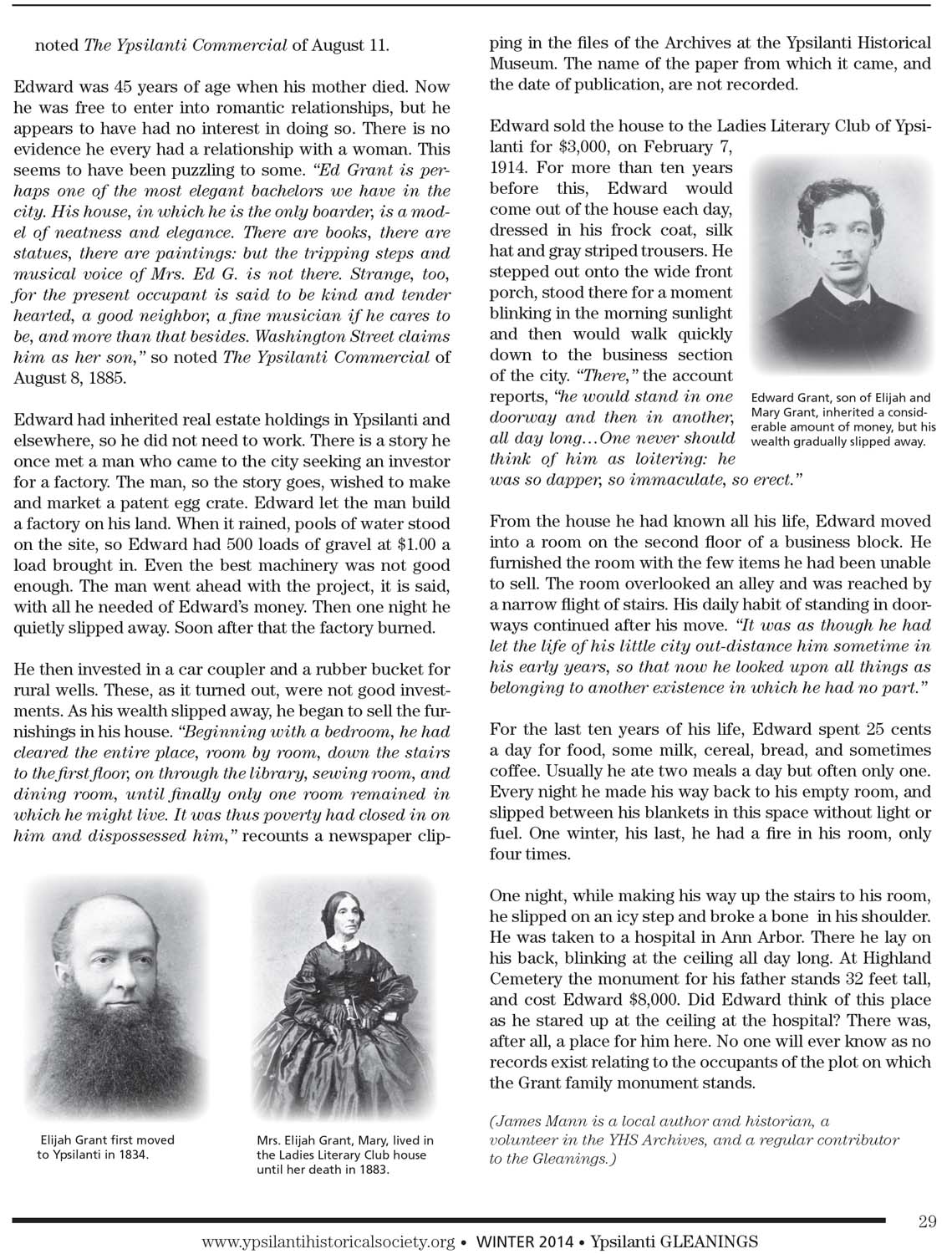 Photo 2: The inscription on the Grant Monument indicates that Elijah Grant was born in 1801 and died in 1851.

Photo 5: Mrs. Elijah Grant, Mary, lived in the Ladies Literary Club house until her death in 1883.

Photo 6: Edward Grant, son of Elijah and Mary Grant, inherited a considerable amount of money, but his wealth gradually slipped away.