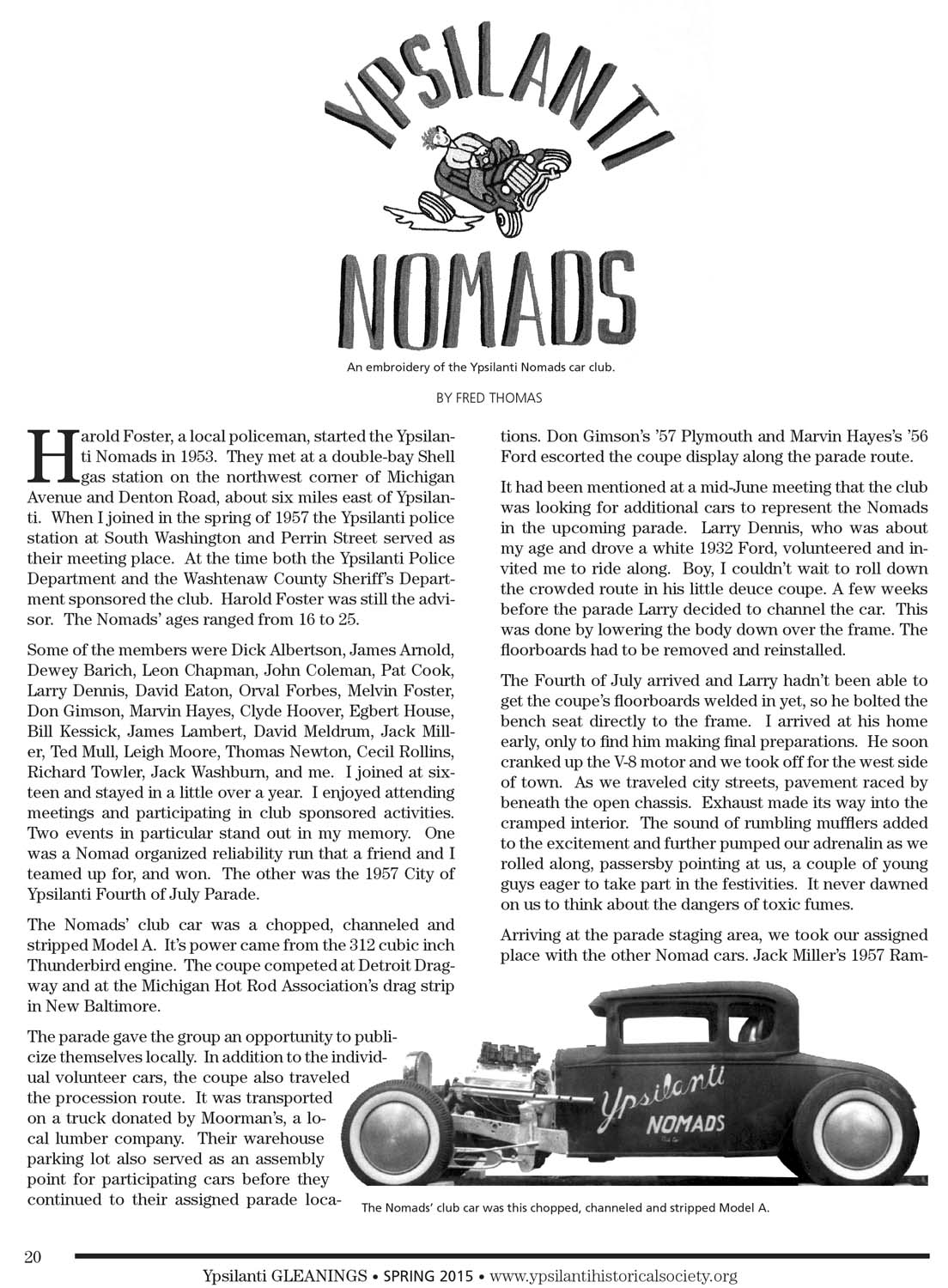 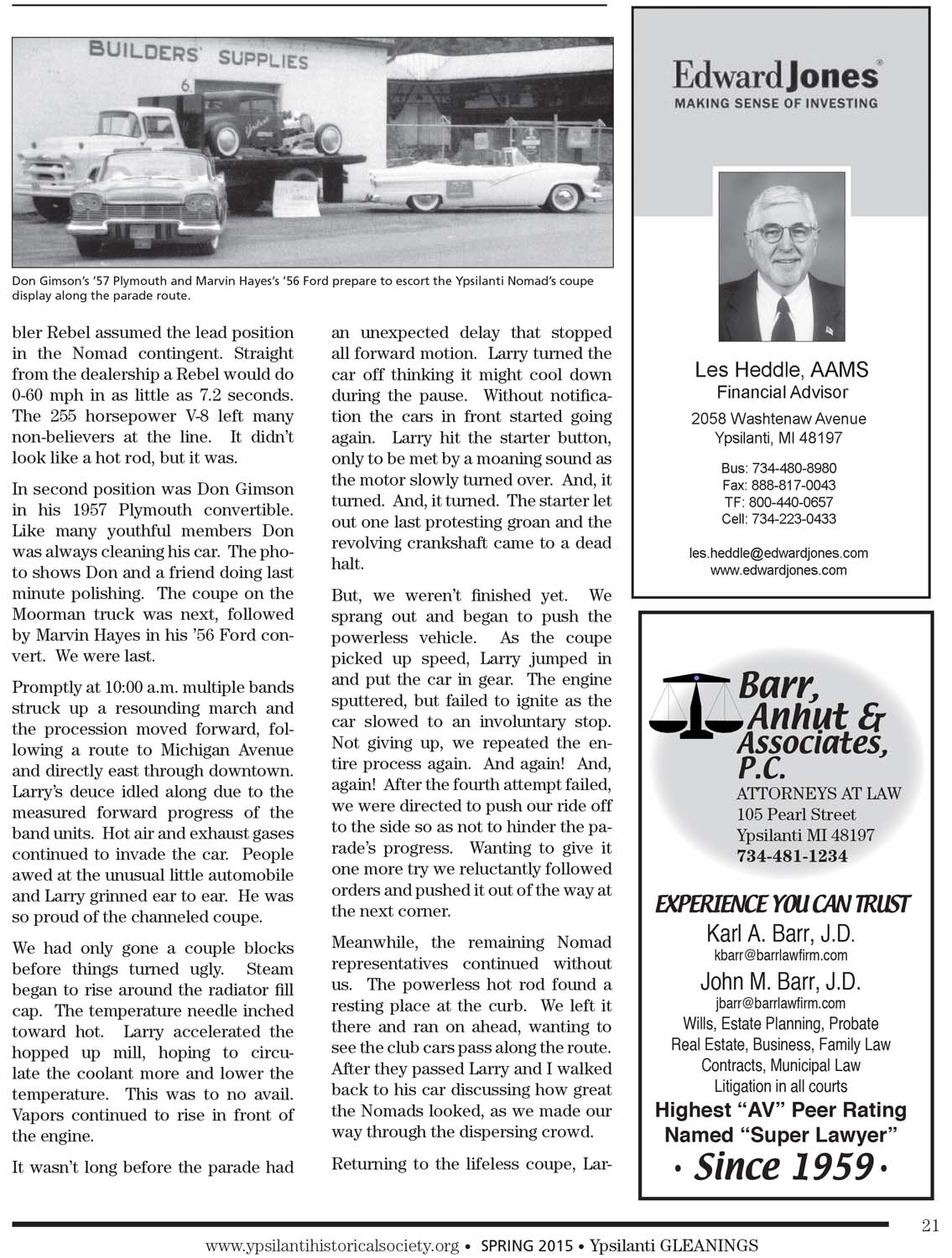 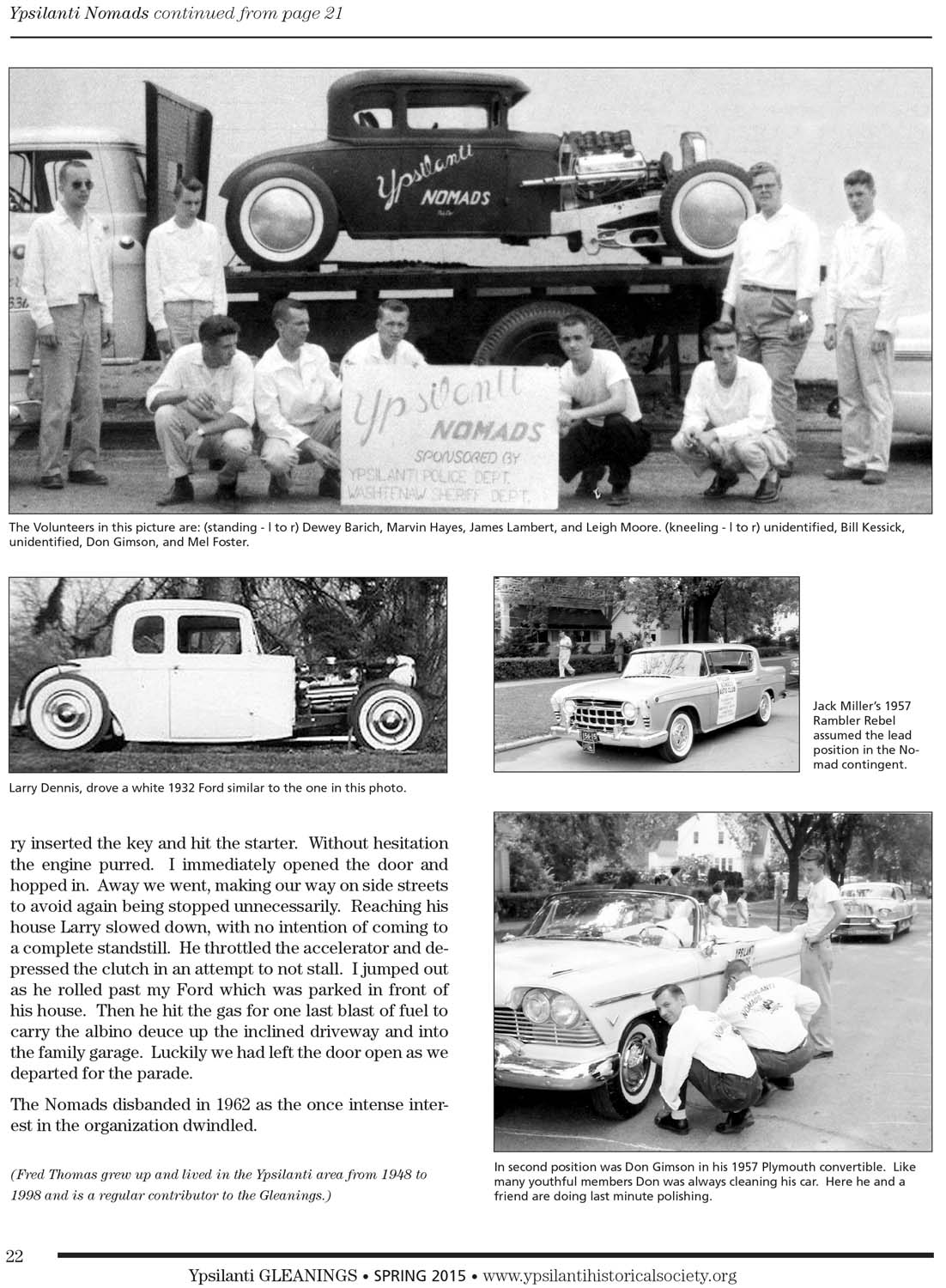 Photo 2: The Nomads’ club car was this chopped, channeled and stripped Model A.

Photo 5: Larry Dennis, drove a white 1932 Ford similar to the one in this photo.

Photo 7: In second position was Don Gimson in his 1957 Plymouth convertible. Like many youthful members Don was always cleaning his car. Here he and a friend are doing last minute polishing.