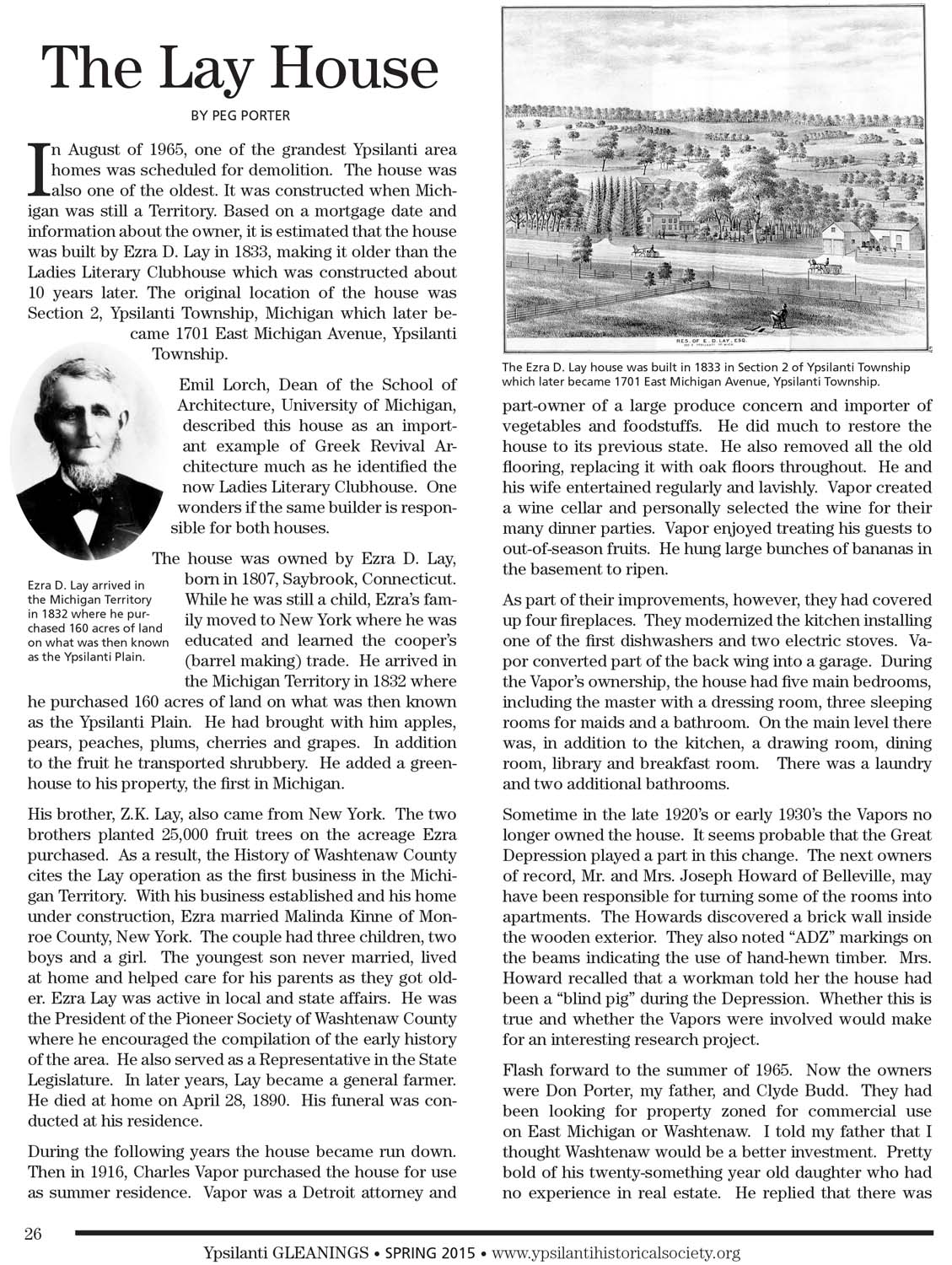 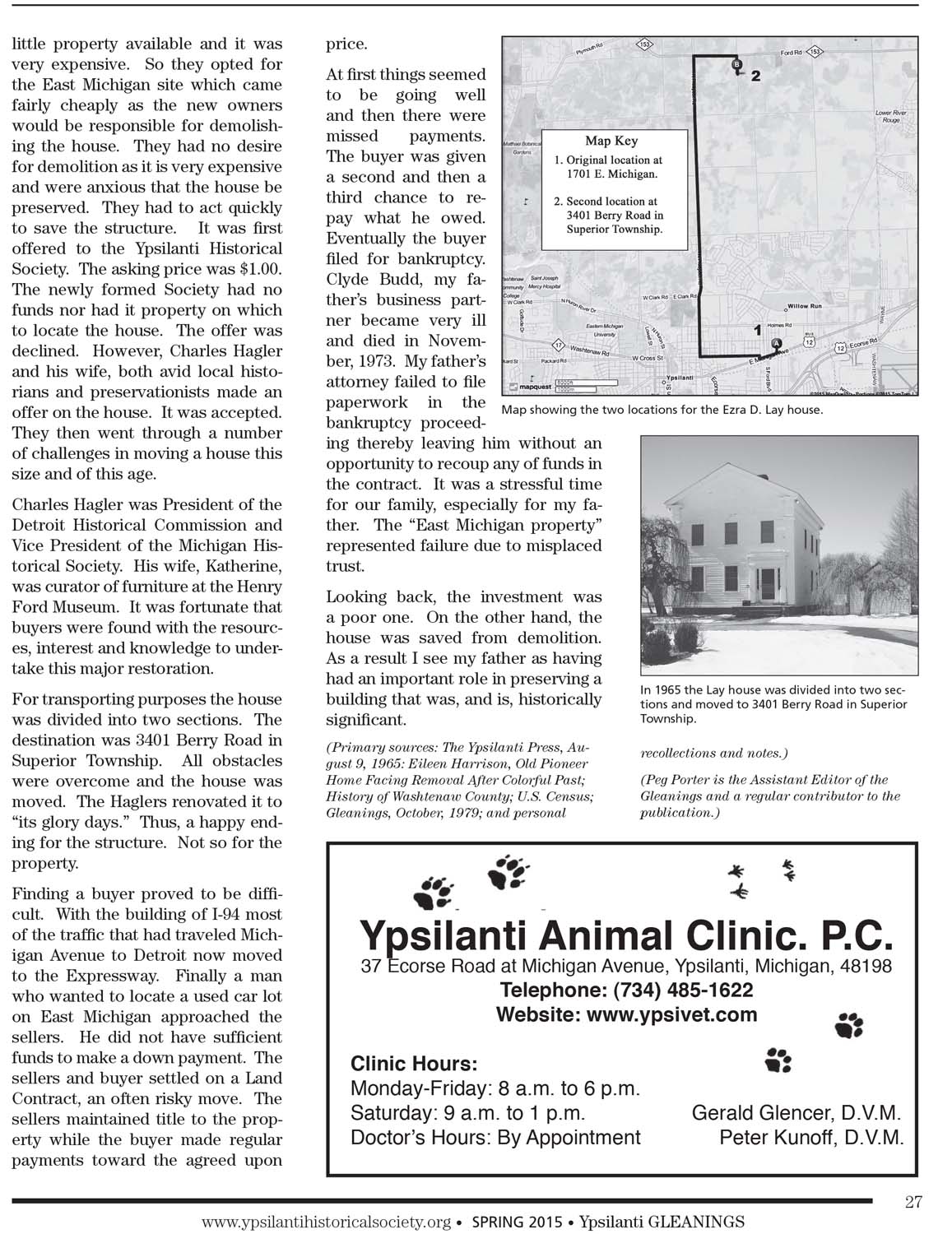 Photo 2: Ezra D. Lay arrived in the Michigan Territory in 1832 where he purchased 160 acres of land on what was then known as the Ypsilanti Plain.

Photo 3: In 1965 the Lay house was divided into two sections and moved to 3401 Berry Road in Superior Township.