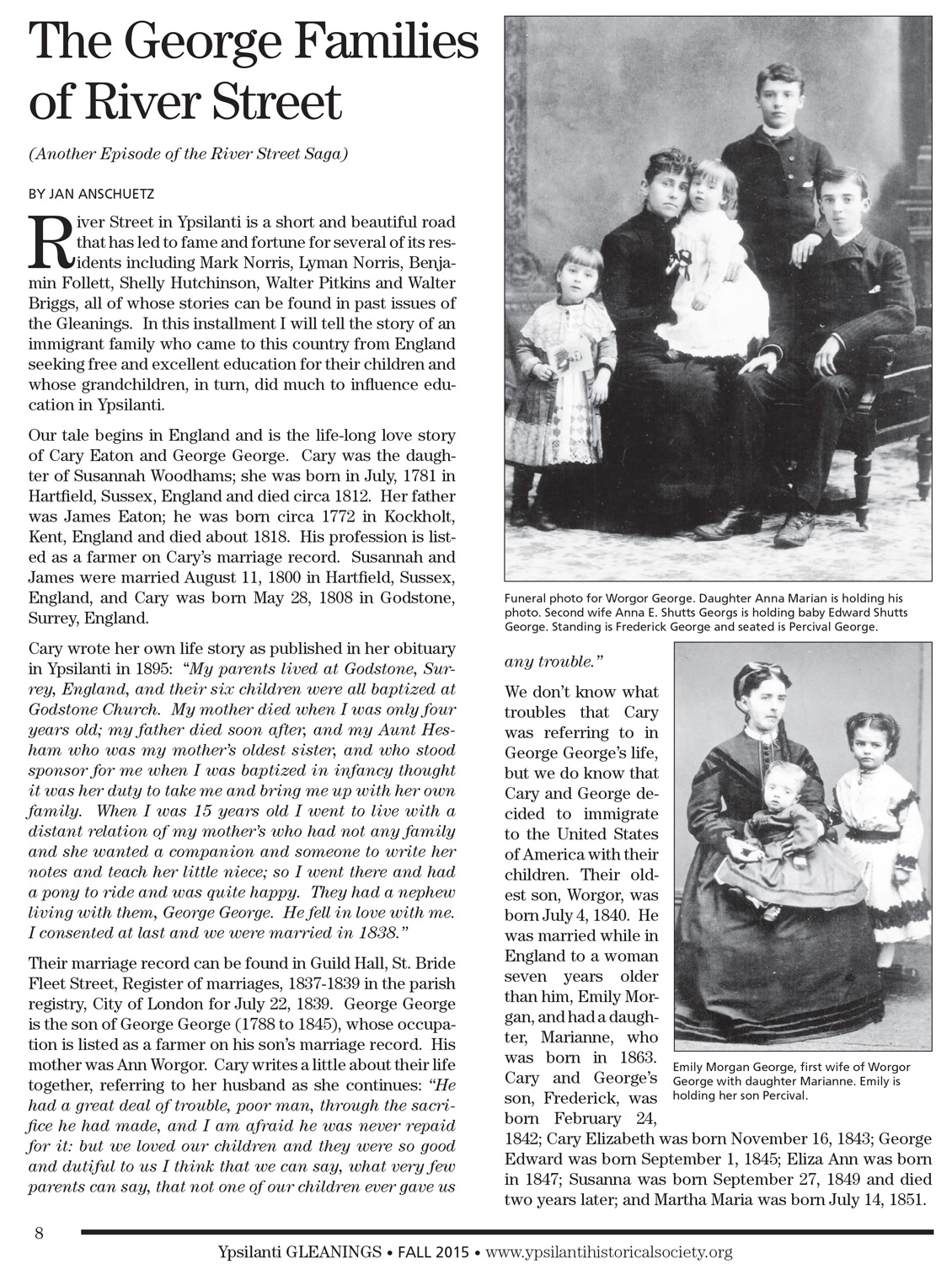 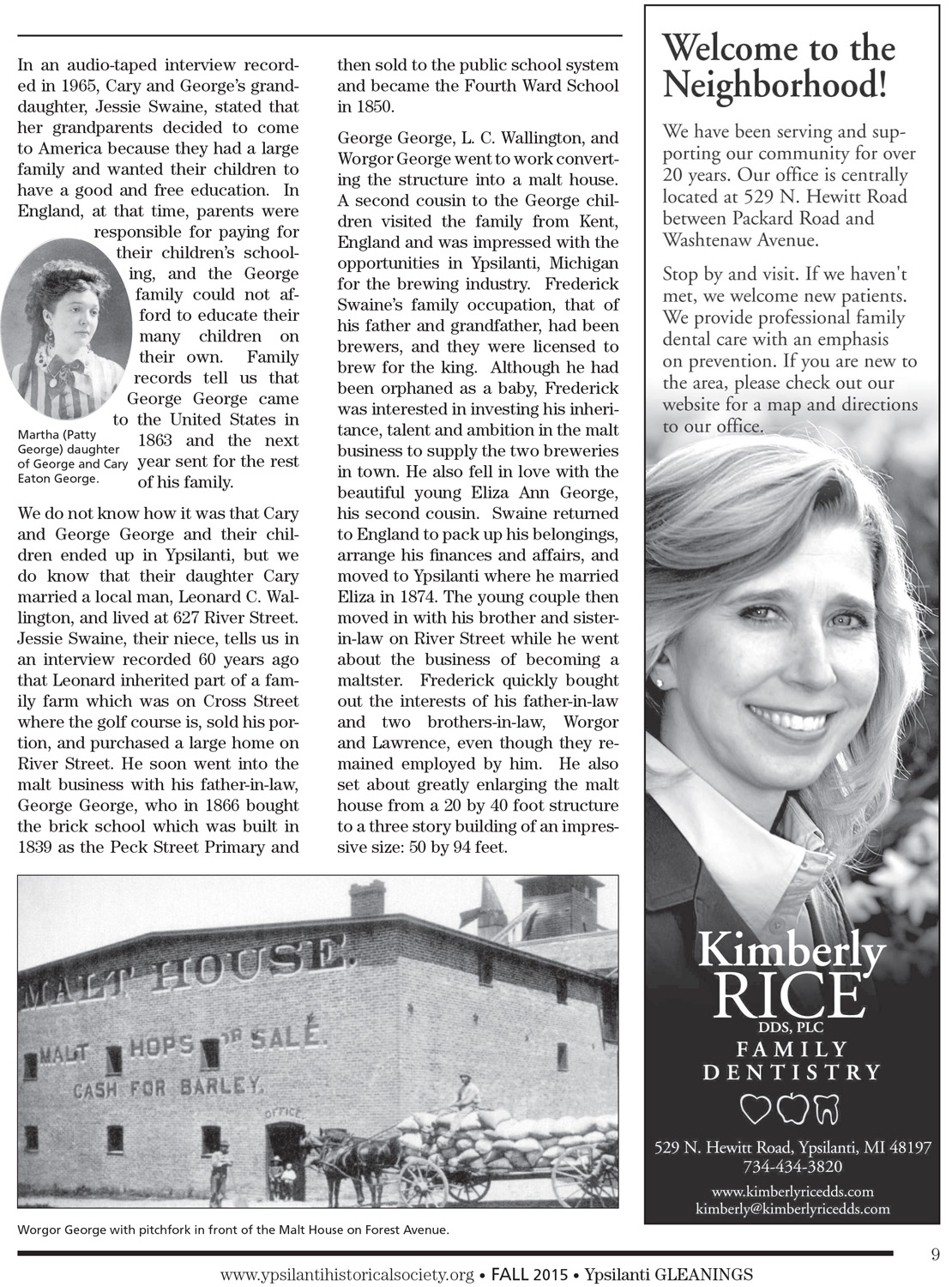 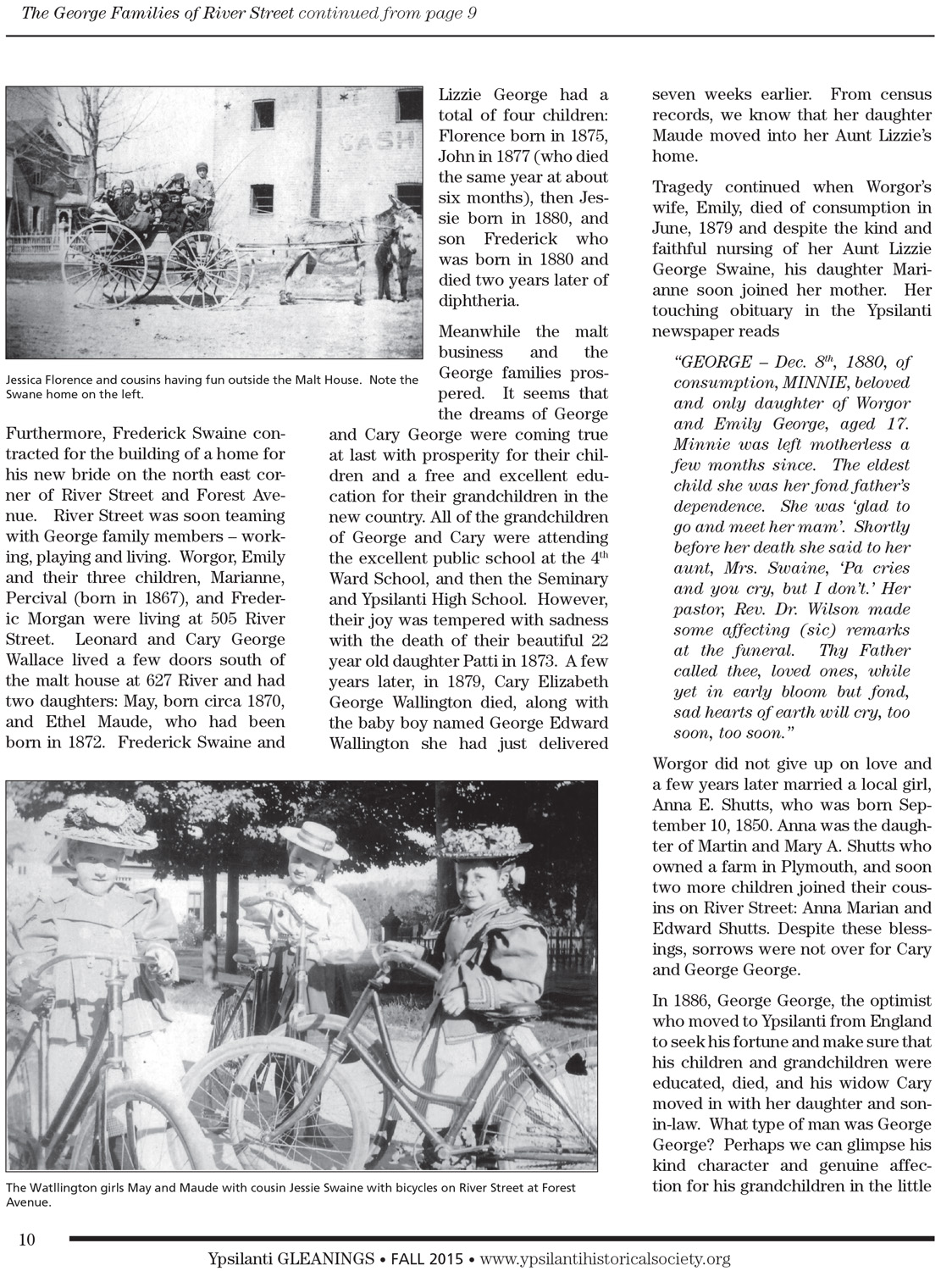 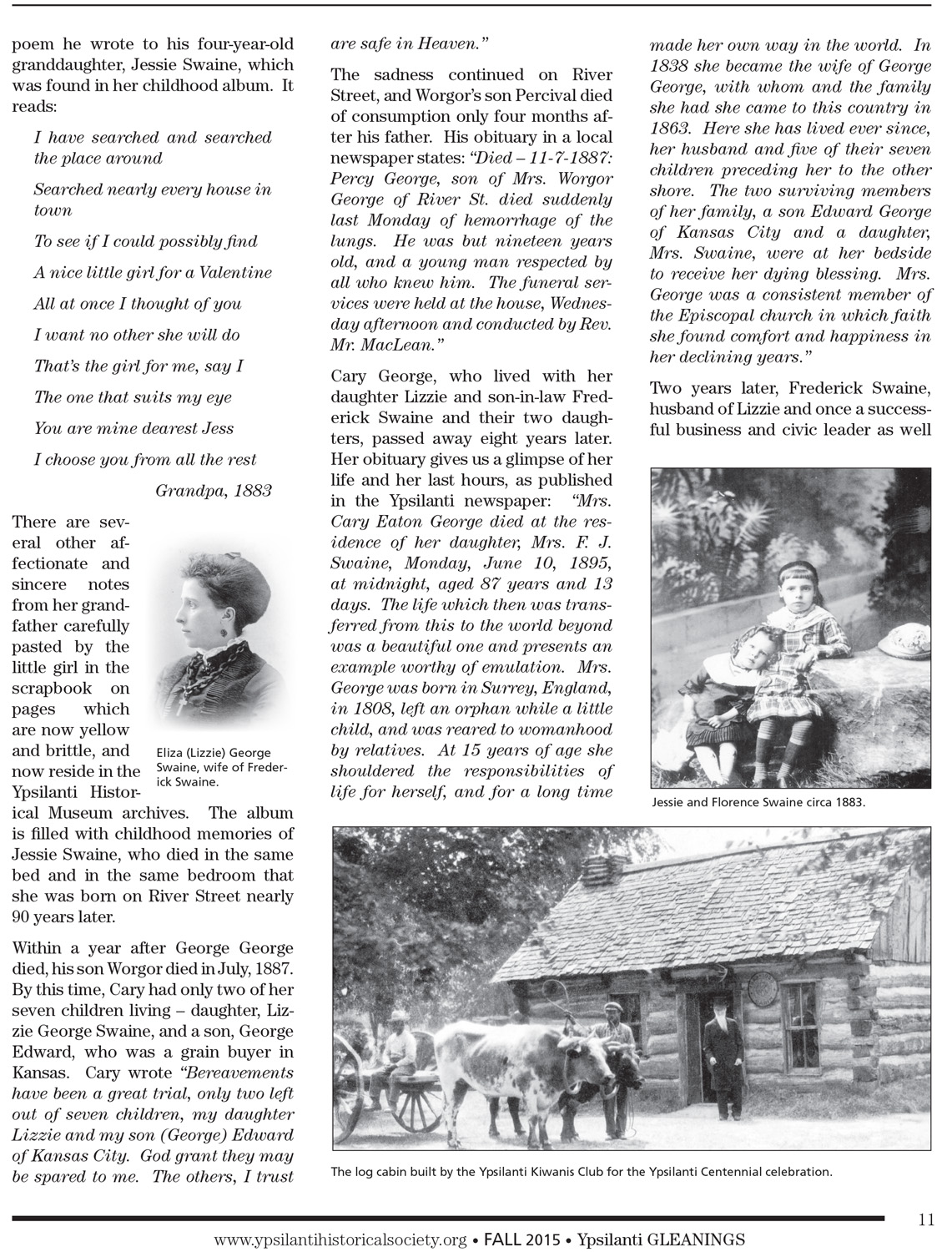 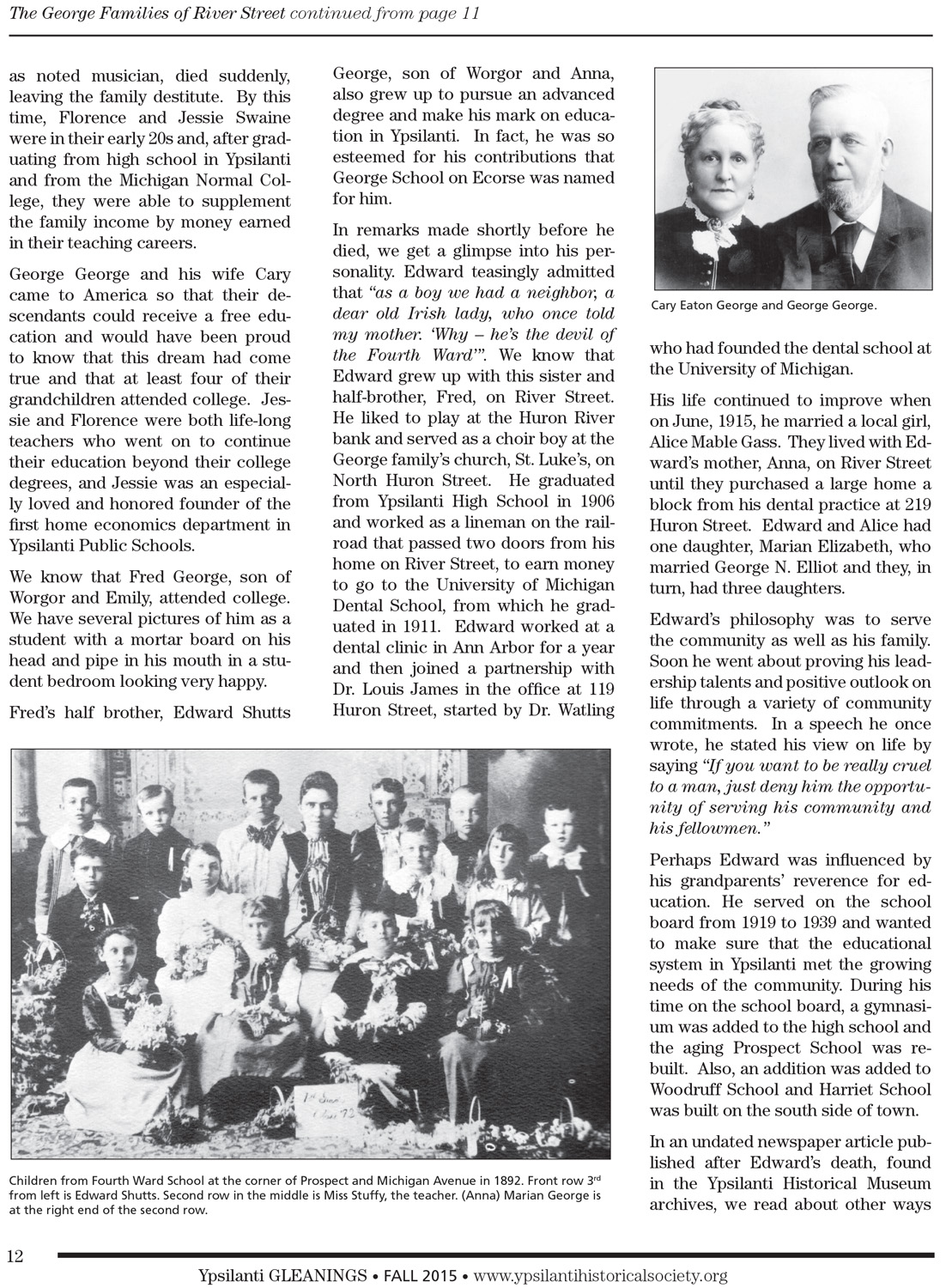 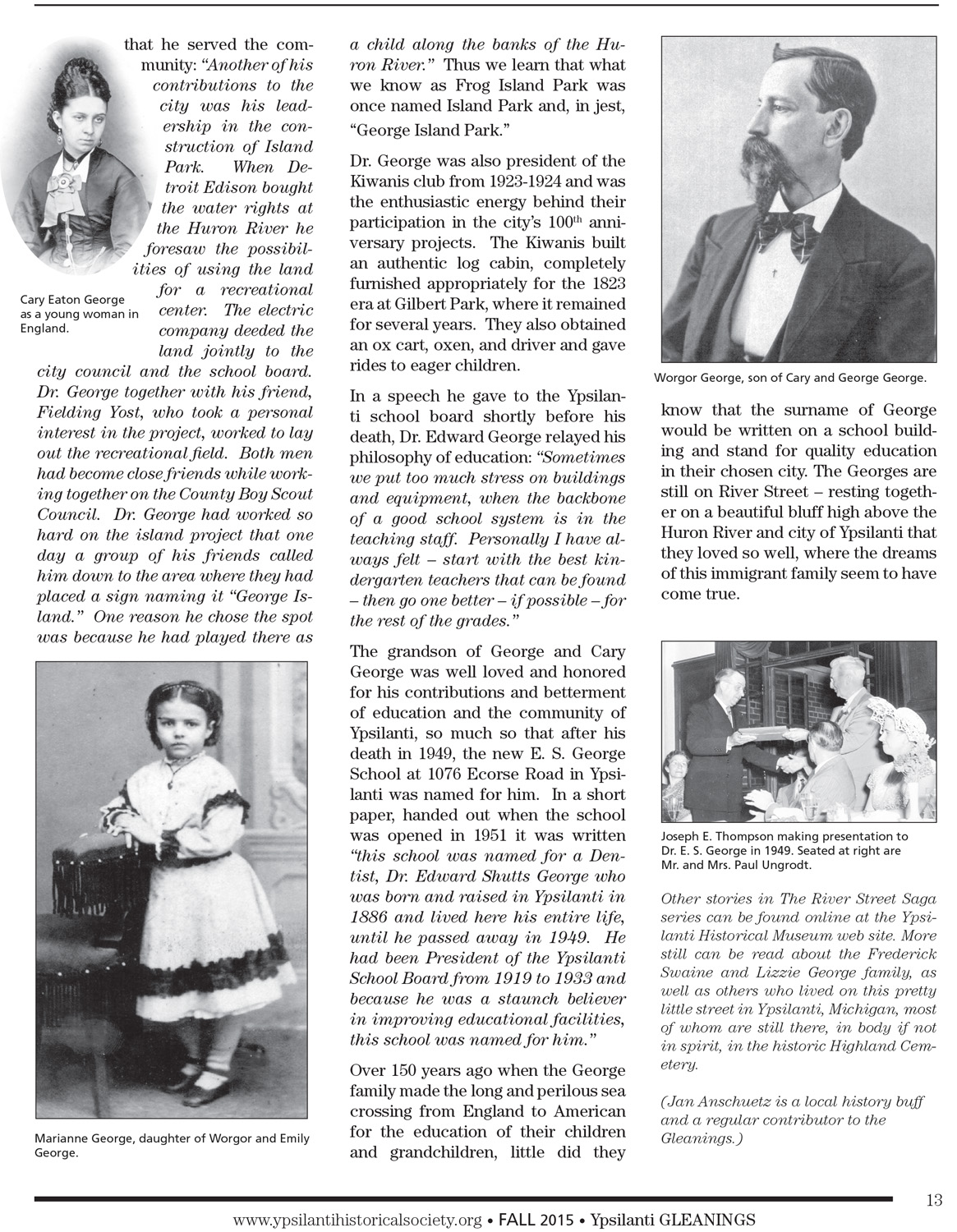 Photo 4: Worgor George with pitchfork in front of the Malt House on Forest Avenue.

Photo 5: Jessica Florence and cousins having fun outside the Malt House. Note the Swaine home on the left.

Photo 6: The Wallington girls May and Maude with cousin Jessie Swaine with bicycles on River Street at Forest Avenue.

Photo 9: Jessie and Florence Swaine circa 1883.

Photo 10: Children from Fourth Ward School at the corner of Prospect and Michigan Avenue in 1892. Front row 3rd from left is Edward Shutts. Second row in the middle is Miss Stuffy, the teacher. (Anna) Marian George is at the right end of the second row.

Photo 12: Cary Eaton George as a young woman in England.