Childhood Memories of Frog Island from the 1970’s 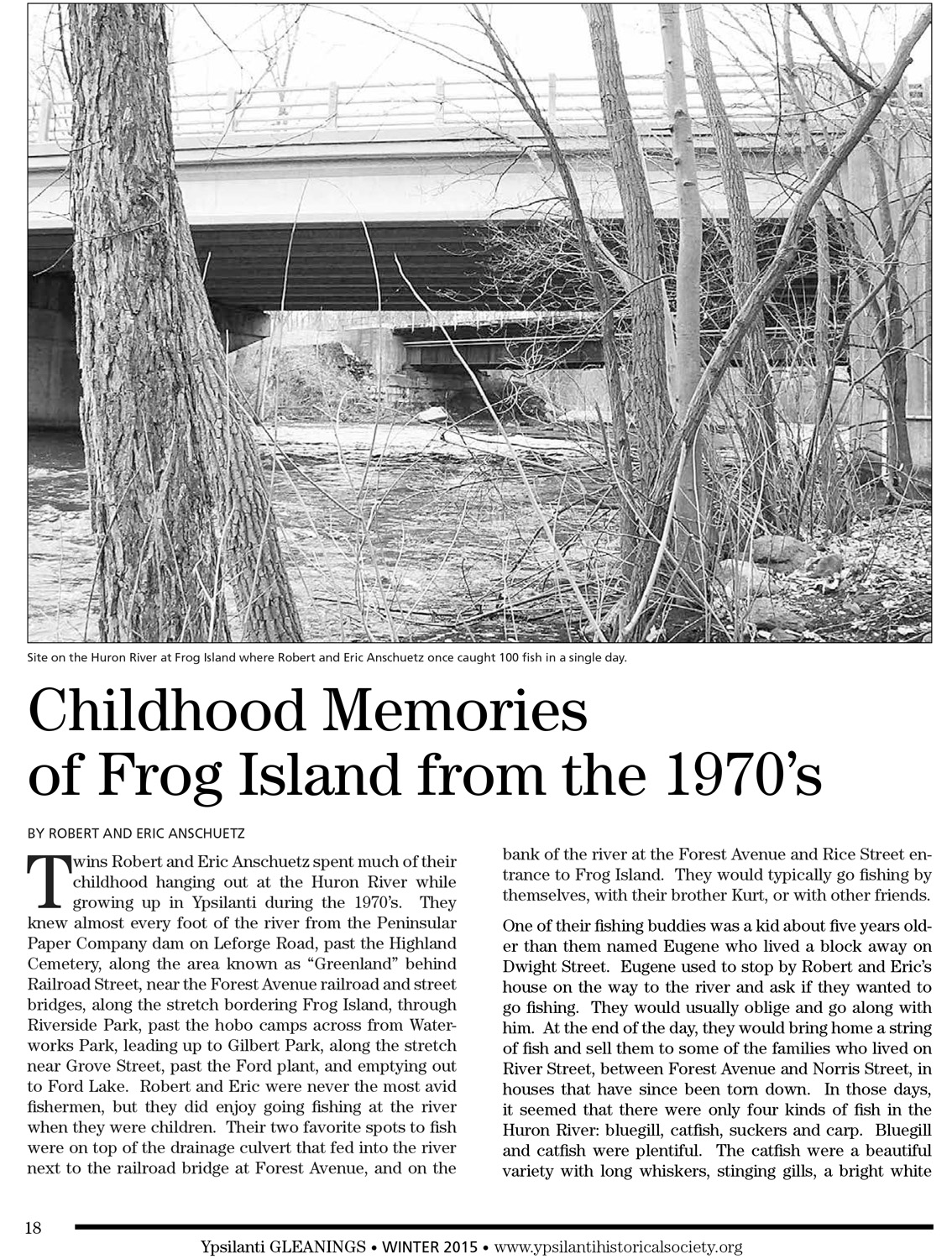 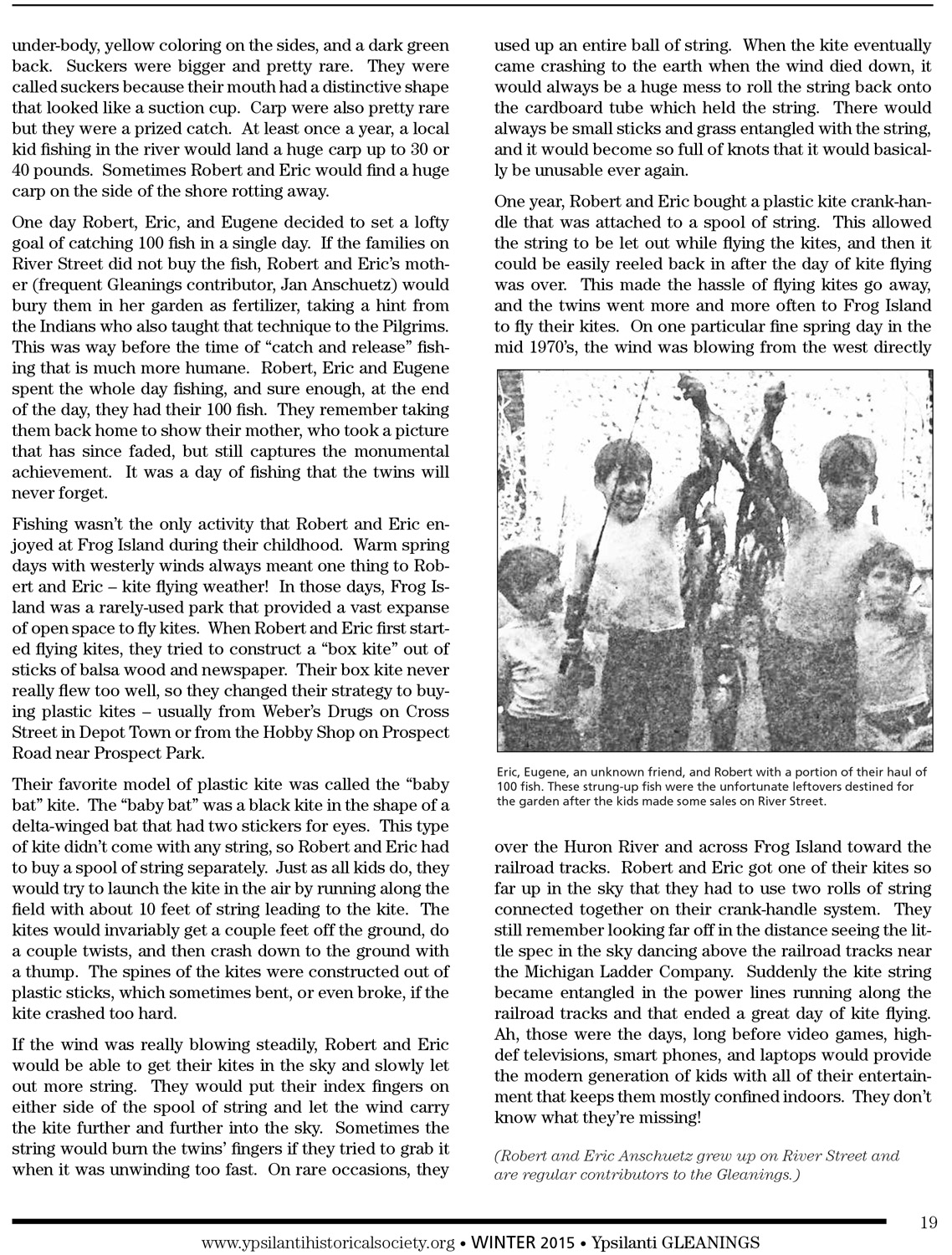 Photo 1: Site on the Huron River at Frog Island where Robert and Eric Anschuetz once caught 100 fish in a single day.

Photo 2: Eric, Eugene, an unknown friend, and Robert with a portion of their haul of 100 fish. These strung-up fish were the unfortunate leftovers destined for the garden after the kids made some sales on River Street.