I Say "Nauplion" You Say “Ναúπλιον 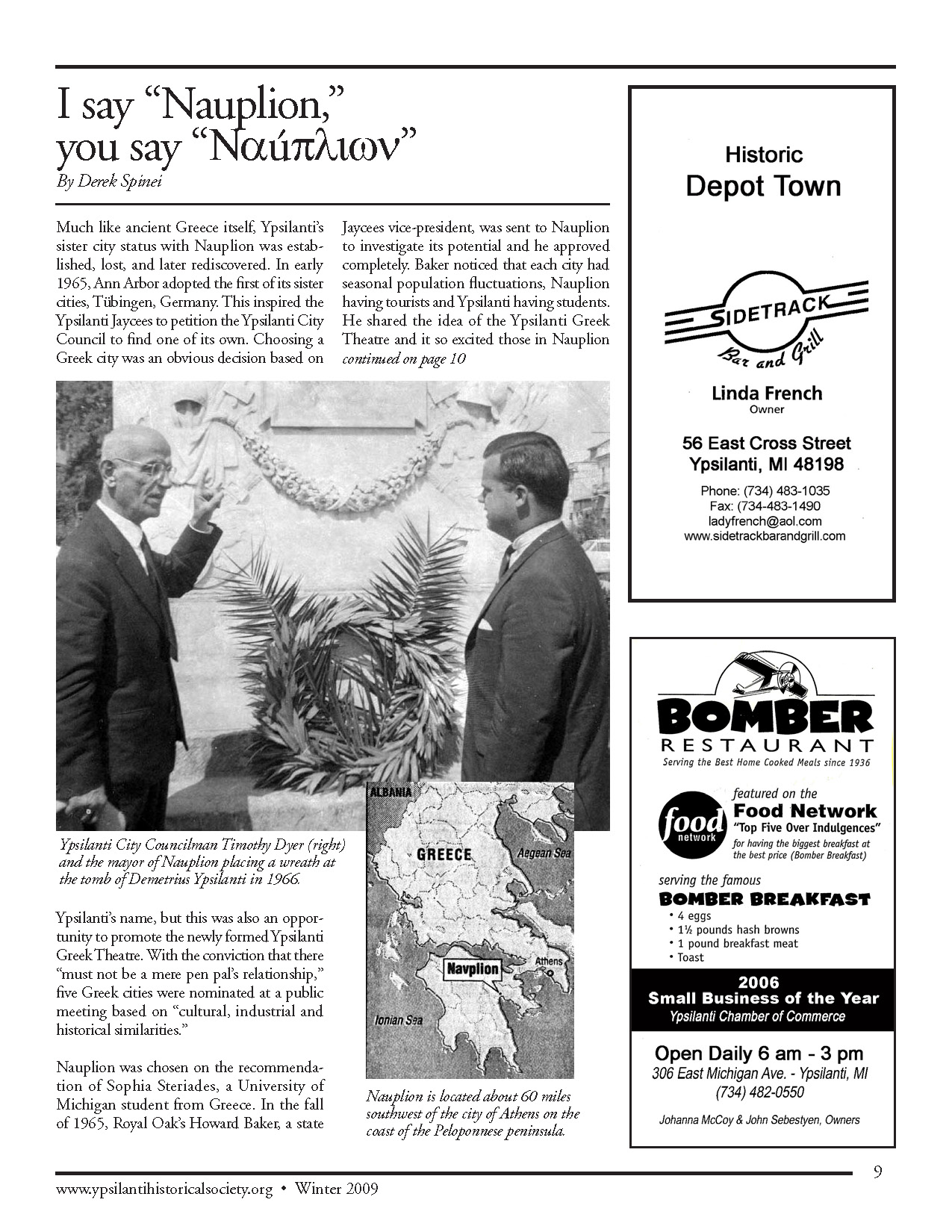 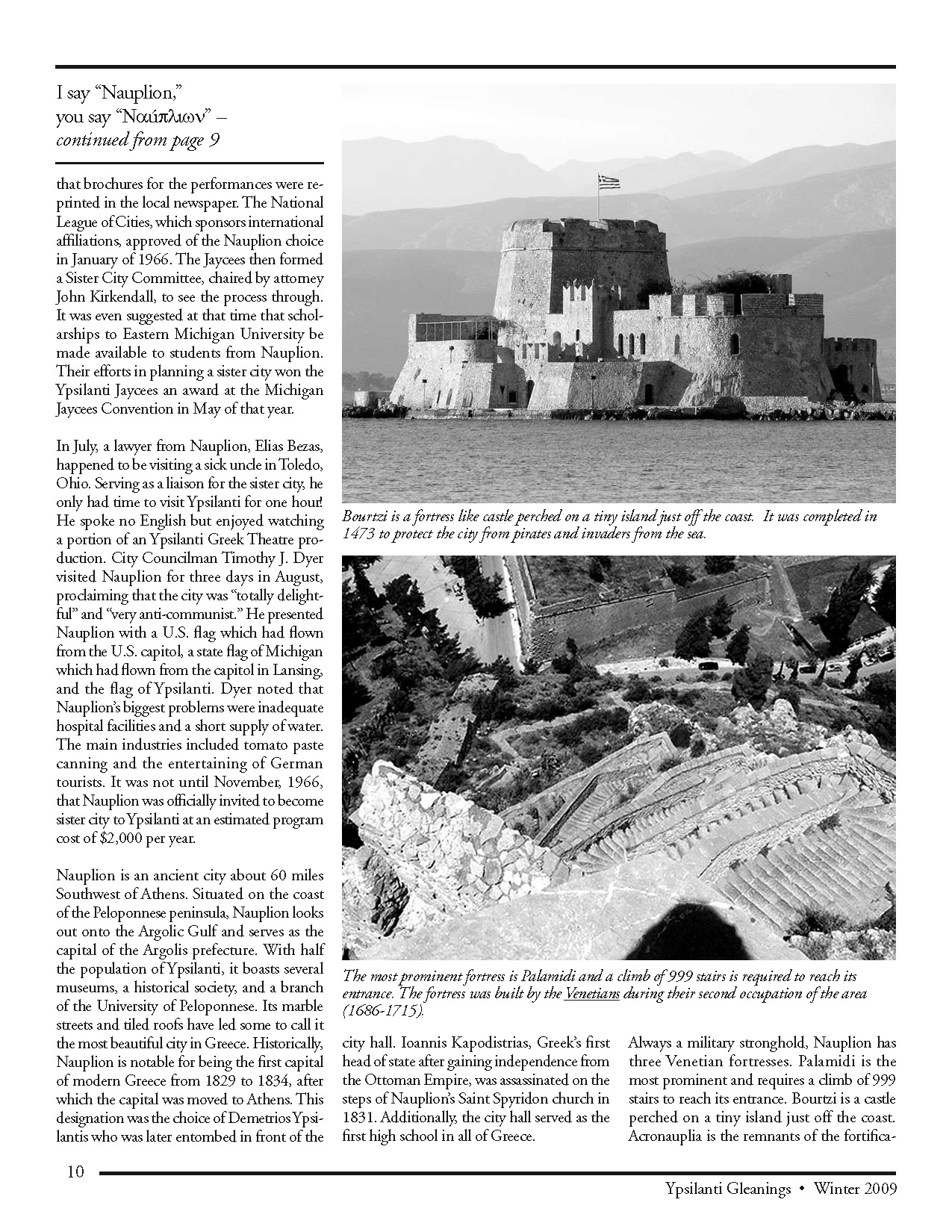 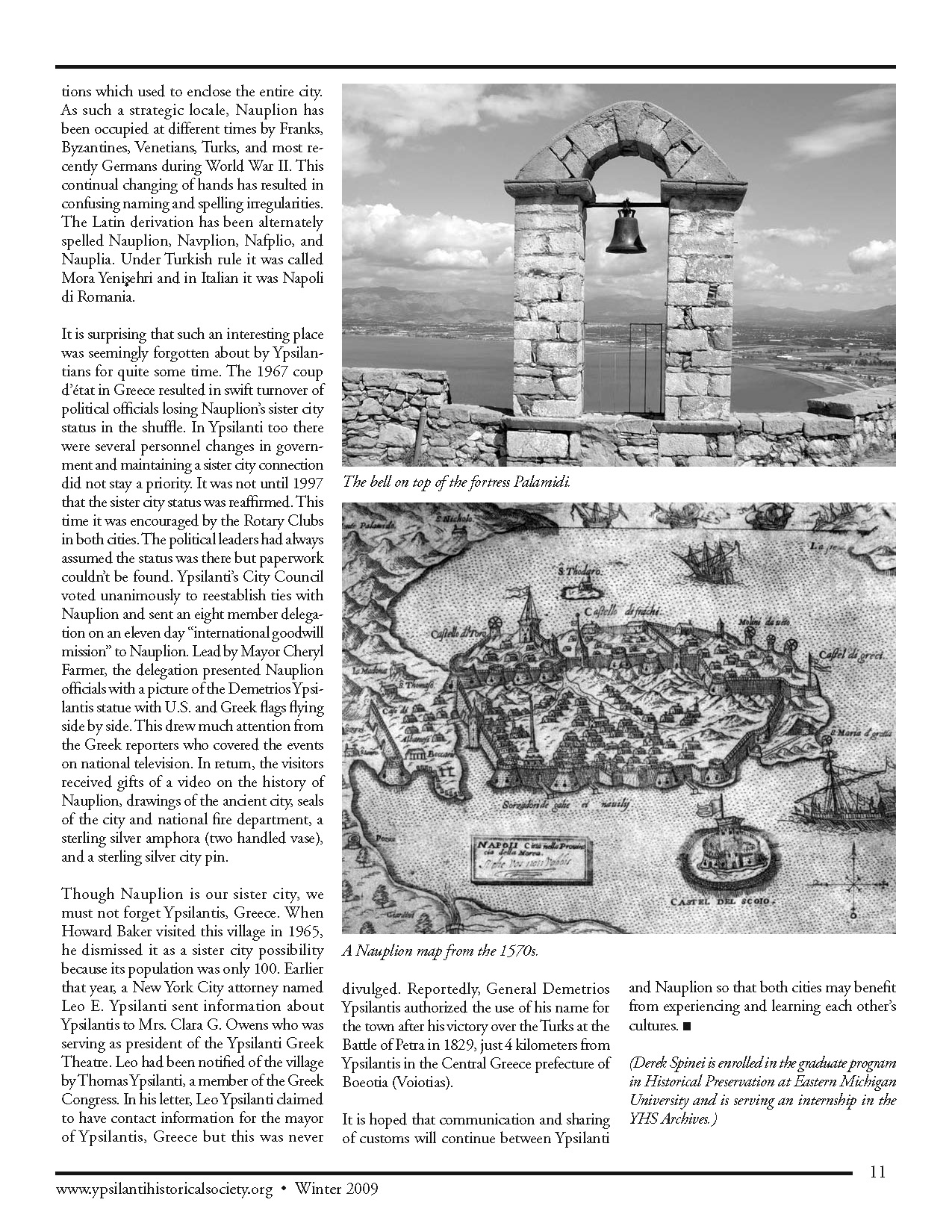 Photo 2: Nauplion is located about 60 miles southwest of the city of Athens on the coast of the Peloponnese peninsula.

Photo 3: Bourtzi is a fortress like castle perched on a tiny island just off the coast. It was completed in 1473 to protect the city from pirates and invaders from the sea.

Photo 4: The most prominent fortress is Palamidi and a climb of 999 stairs is required to reach its entrance. The fortress was built by the Venetians during their second occupation of the area (1686-1715).

Photo 5: The bell on top of the fortress Palamidi.