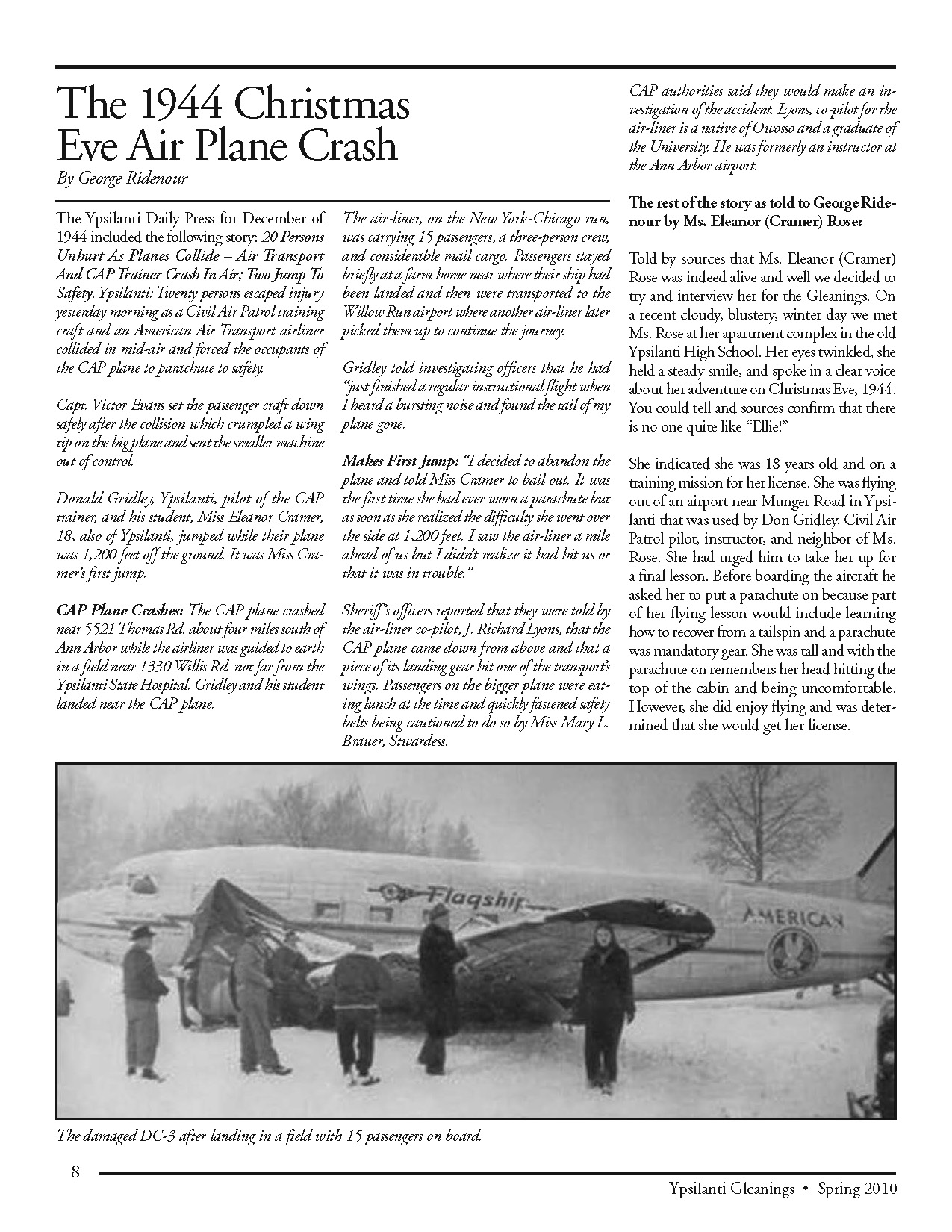 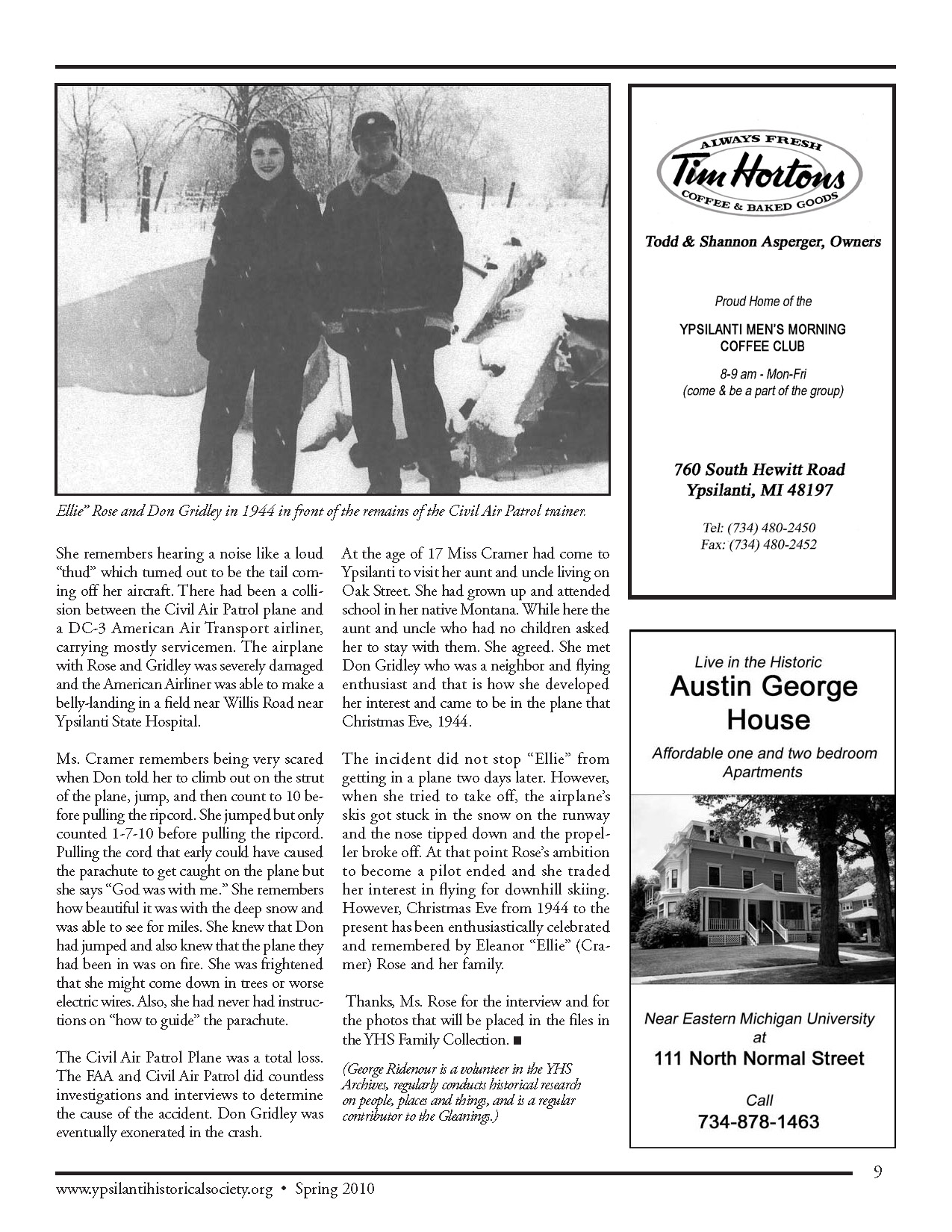 Photo 2: “Ellie” Rose and Don Gridley in 1944 in front of the remains of the Civil Air Patrol trainer.