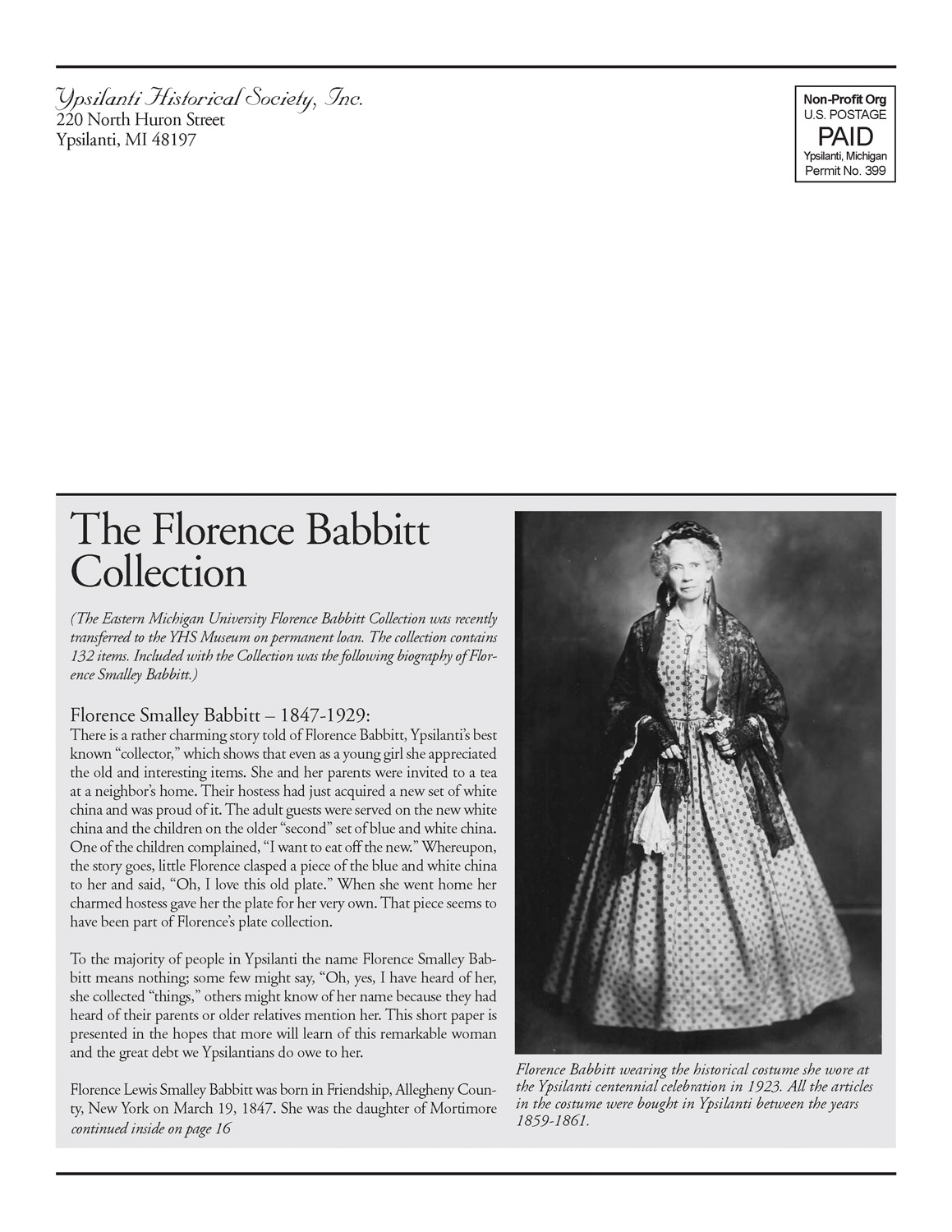 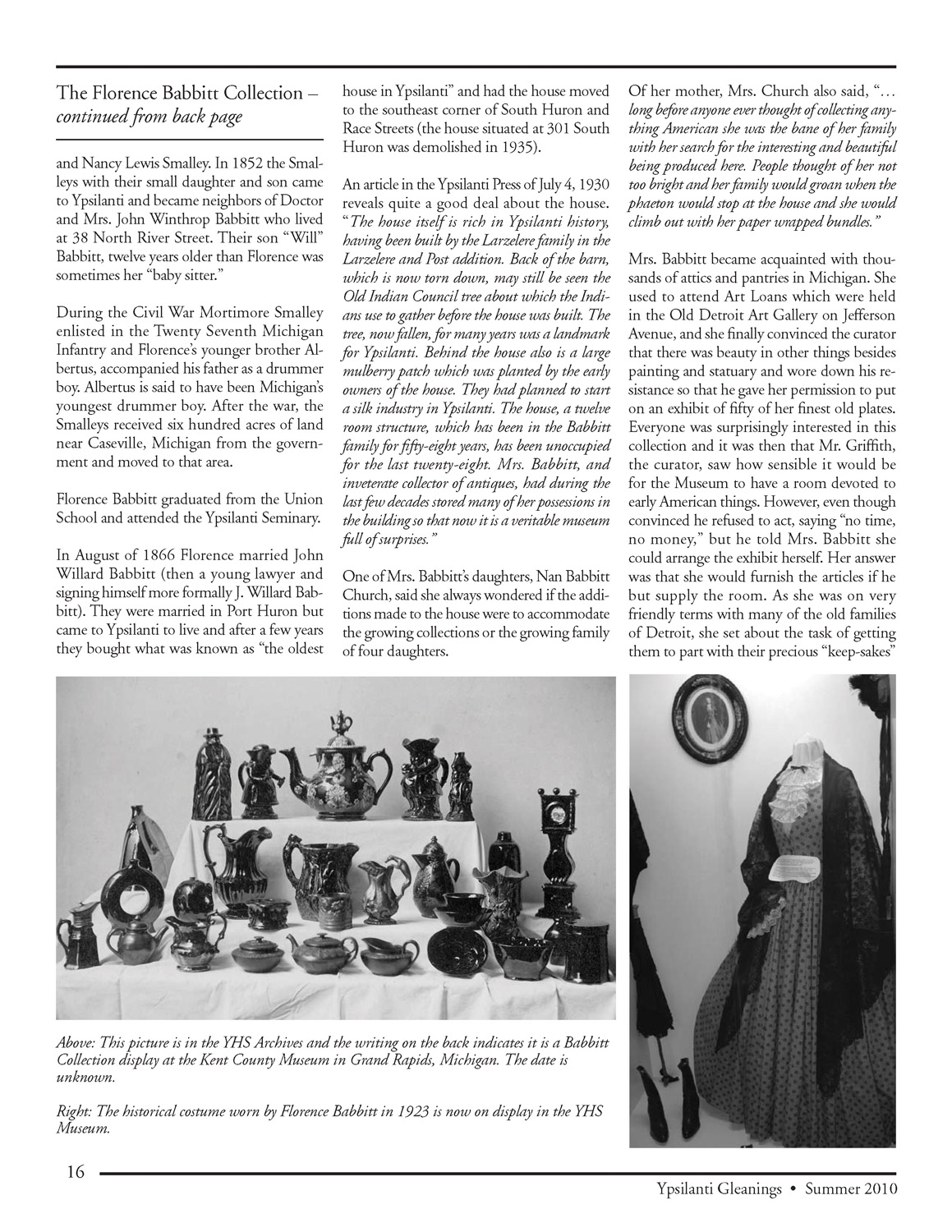 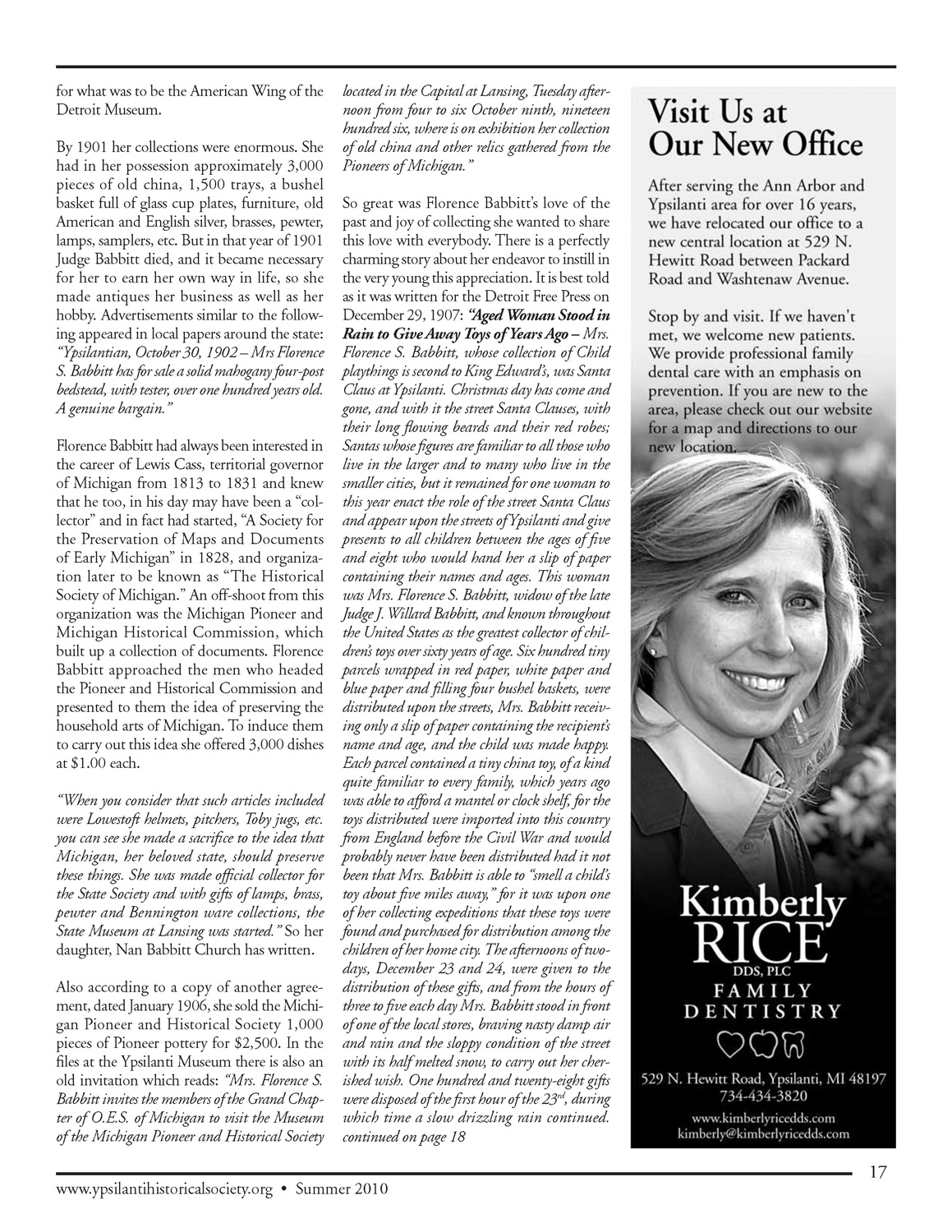 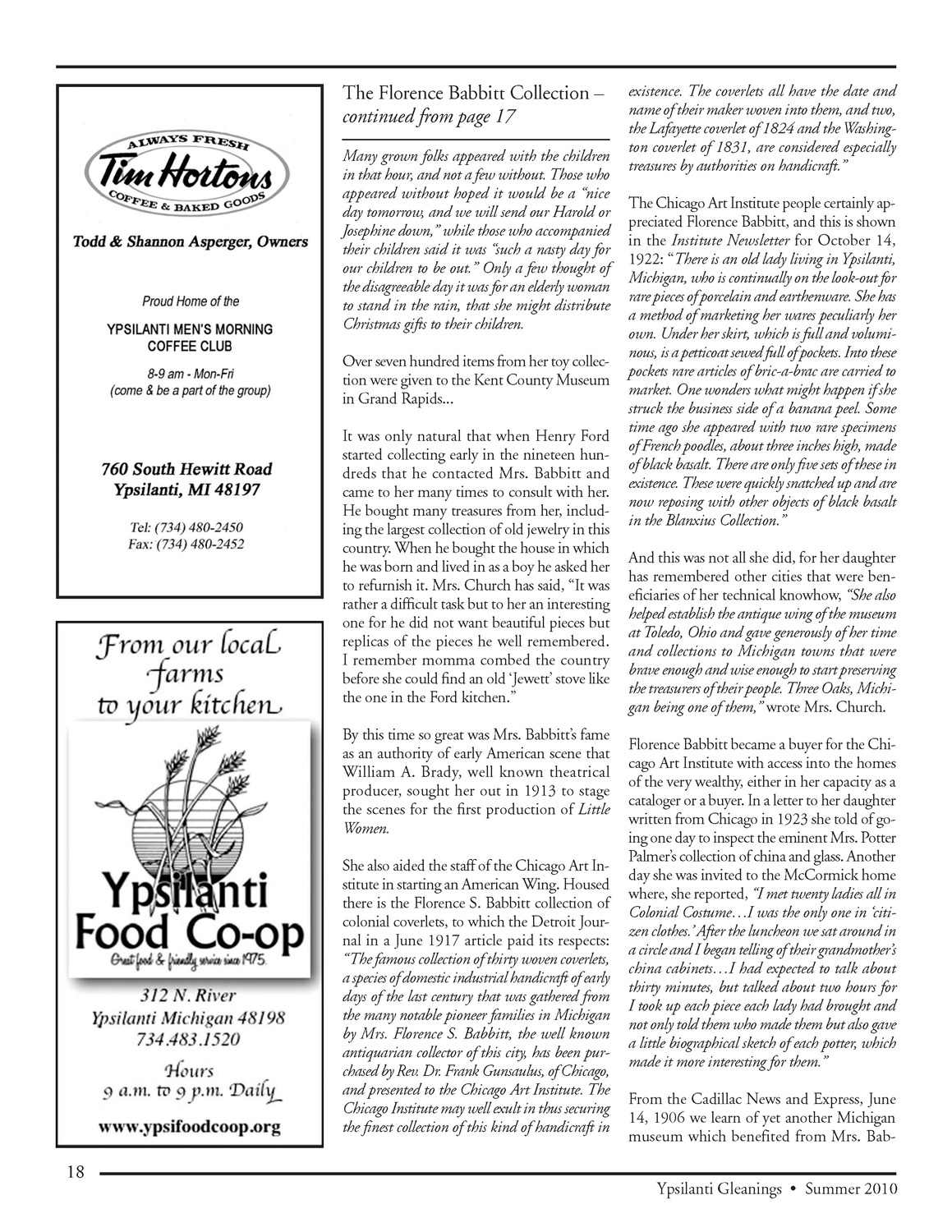 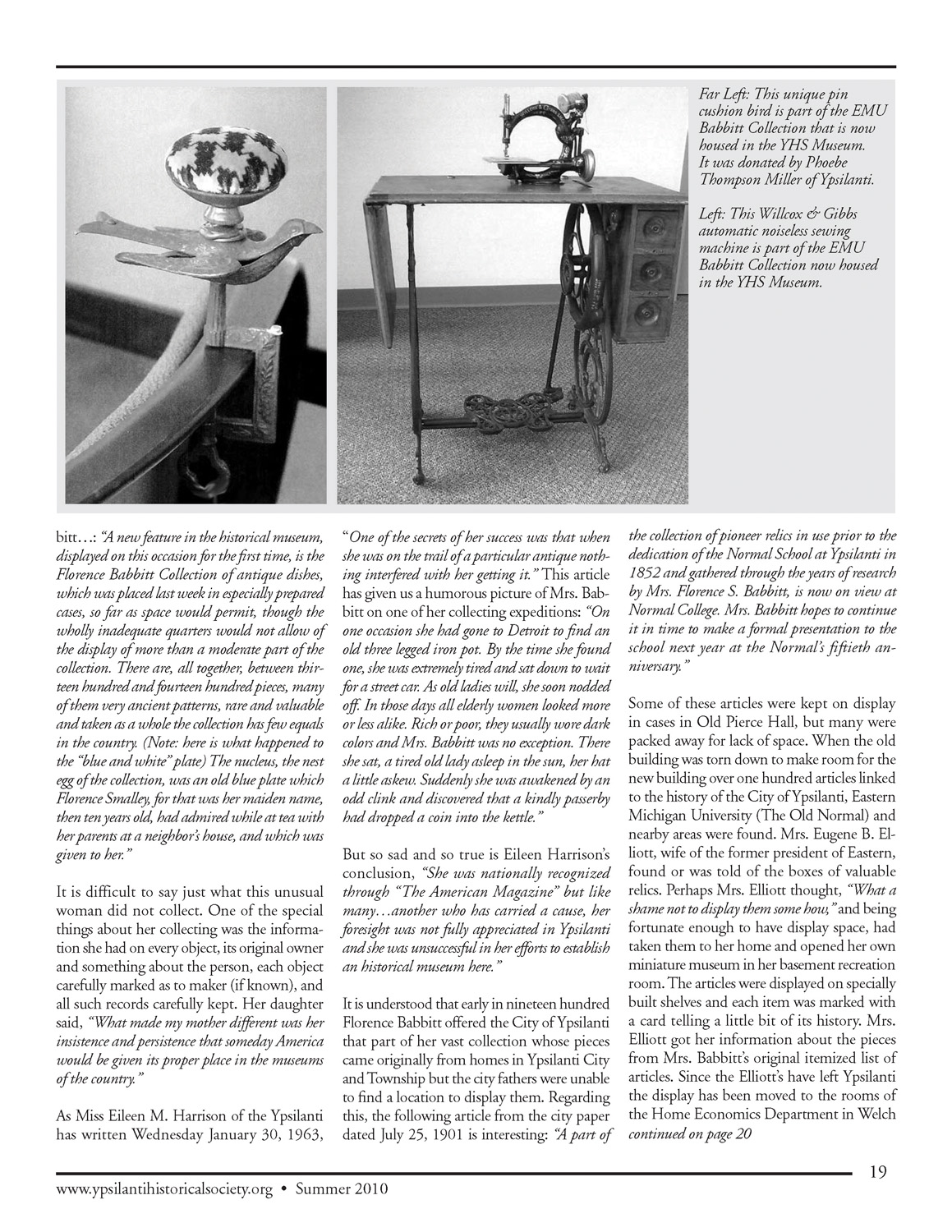 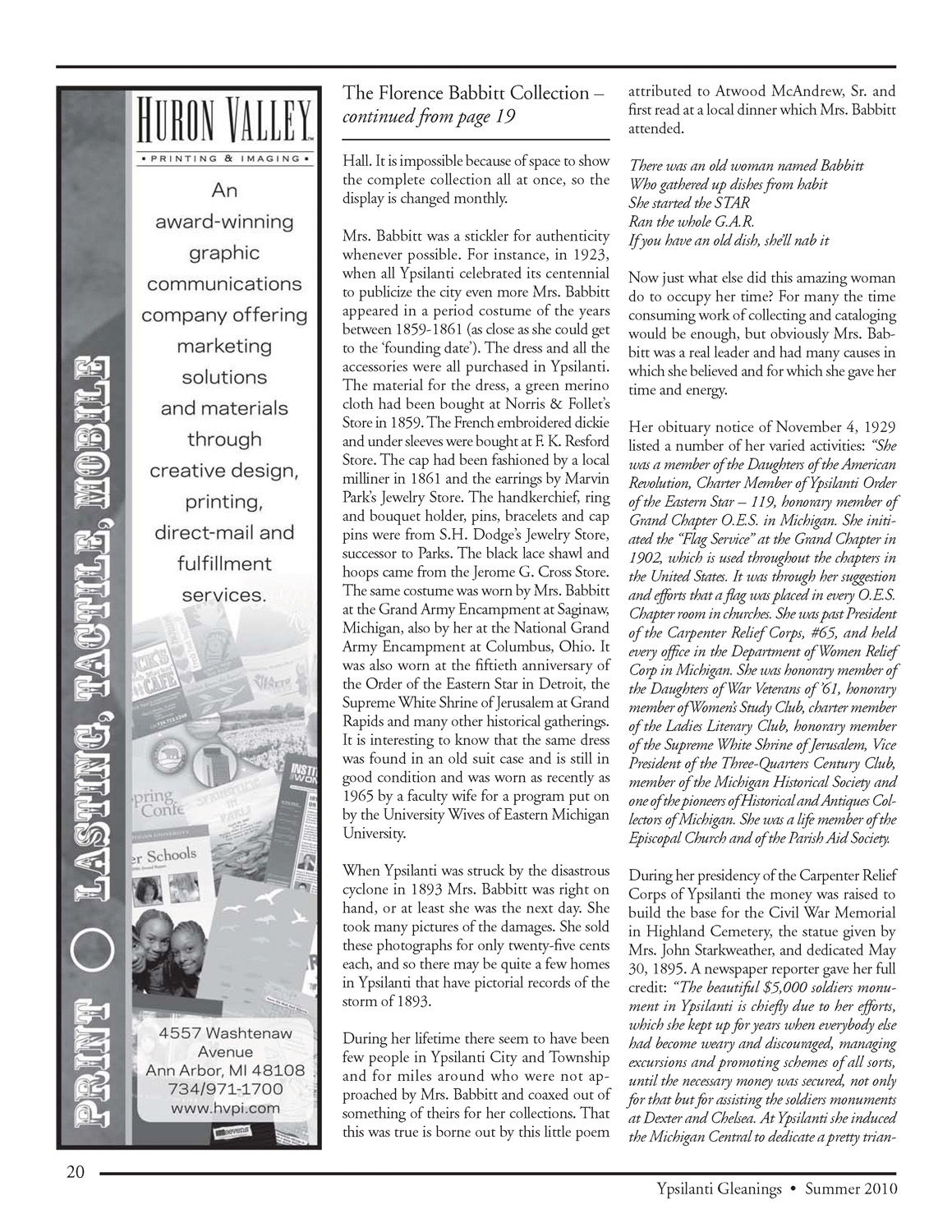 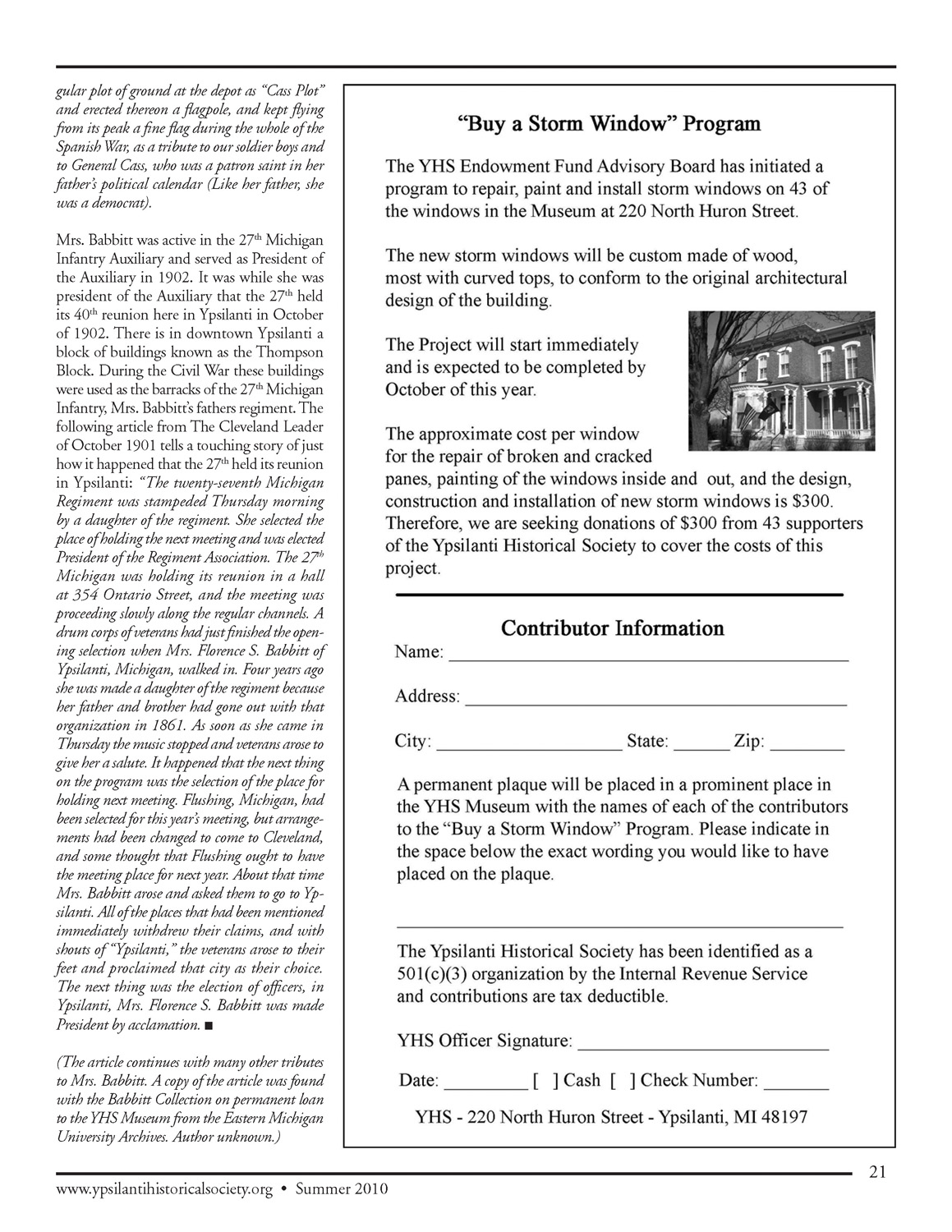 Photo 2: The historical costume worn by Florence Babbitt in 1923 is now on display in the YHS Museum.

Photo 3:This picture is in the YHS Archives and the writing on the back indicates it is a Babbitt Collection display at the Kent County Museum in Grand Rapids, Michigan. The date is unknown.

Photo 4: This unique pin cushion bird is part of the EMU Babbitt Collection that is now housed in the YHS Museum. It was donated by Phoebe Thompson Miller of Ypsilanti.