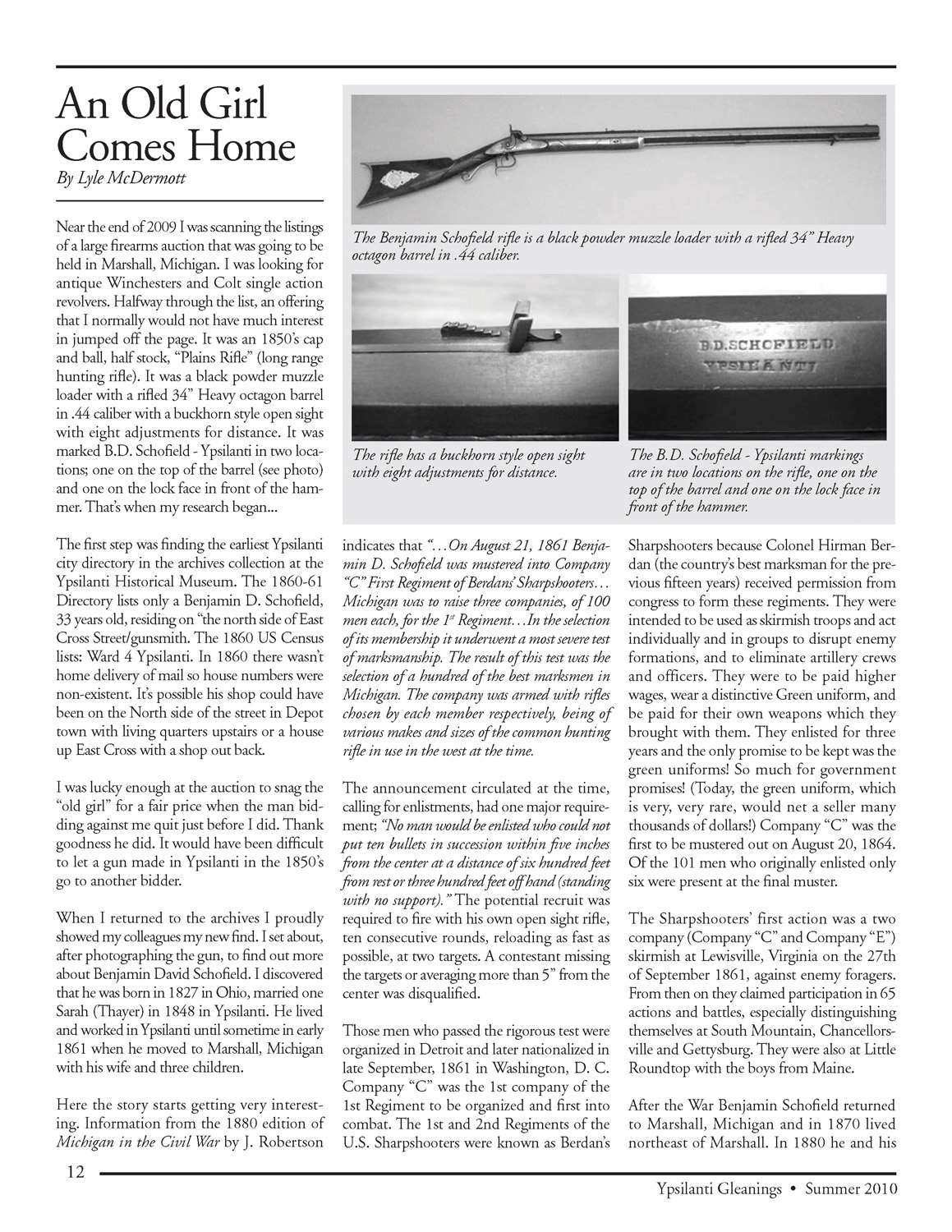 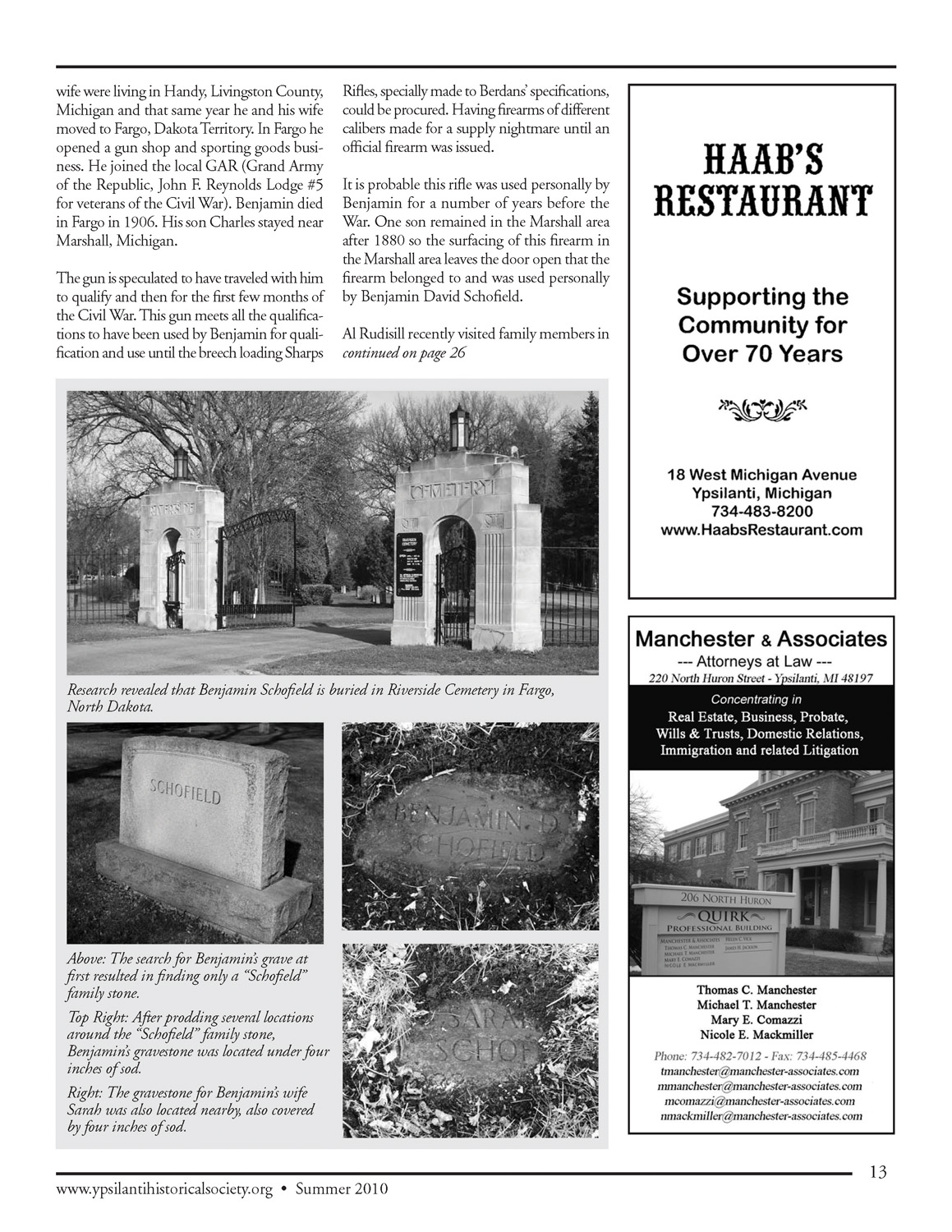 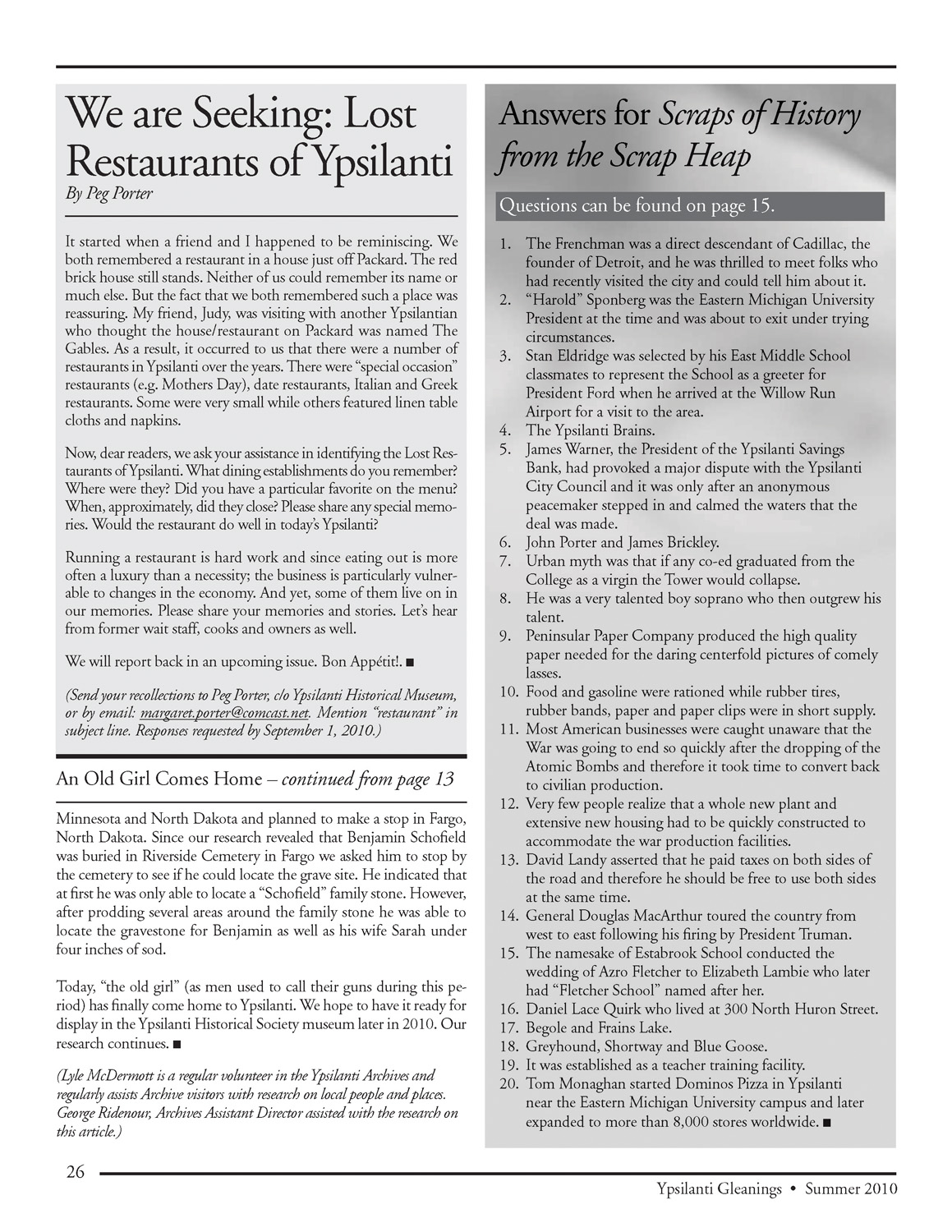 Photo 2: The B.D. Schofield - Ypsilanti markings are in two locations on the rifle, one on the top of the barrel and one on the lock face in front of the hammer.

Photo 3: The rifle has a buckhorn style open sight with eight adjustments for distance.

Photo 5: The search for Benjamin’s grave at first resulted in finding only a “Schofield” family stone.

Photo 6: After prodding several locations around the “Schofield” family stone, Benjamin’s gravestone was located under four inches of sod.

Photo 7: The gravestone for Benjamin’s wife Sarah was also located nearby, also covered by four inches of sod.