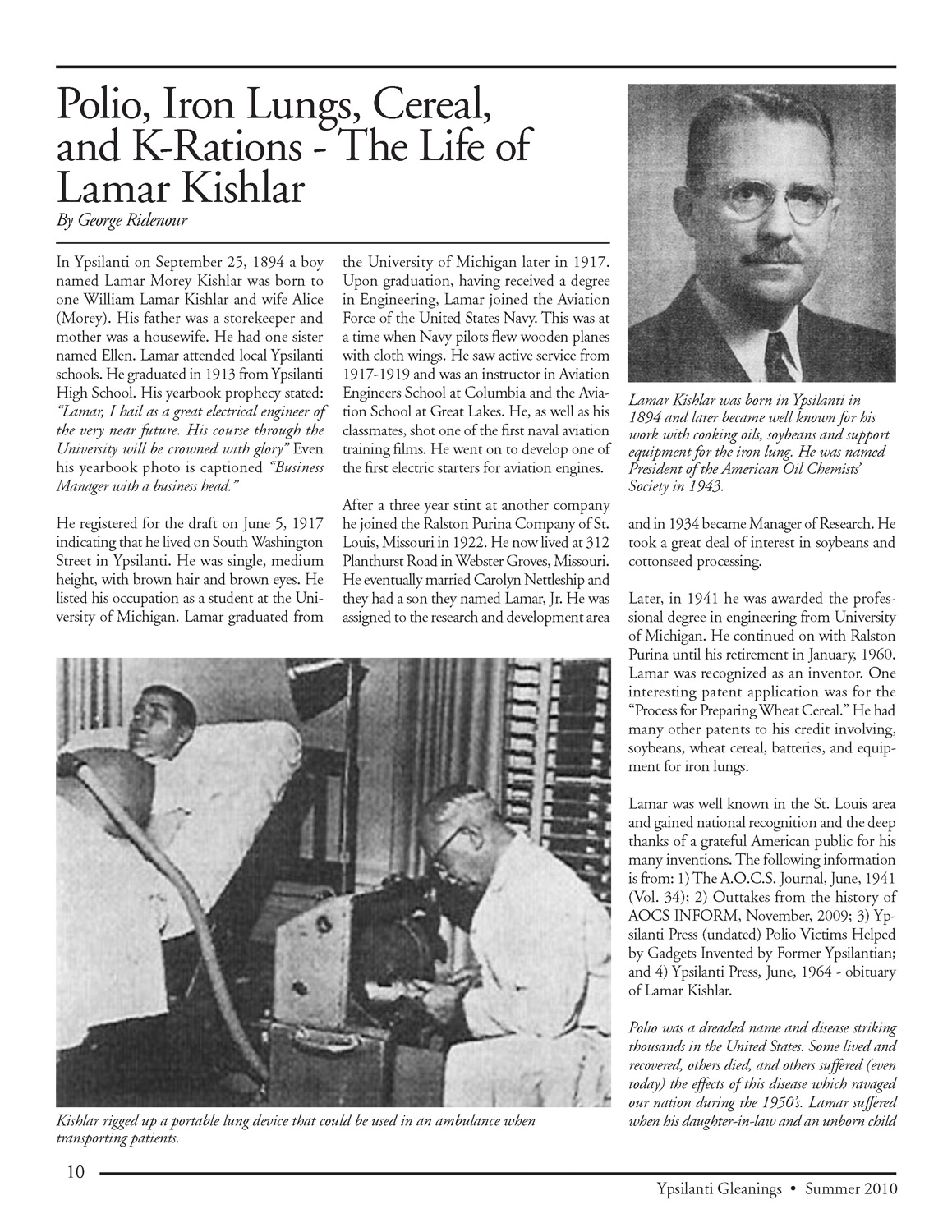 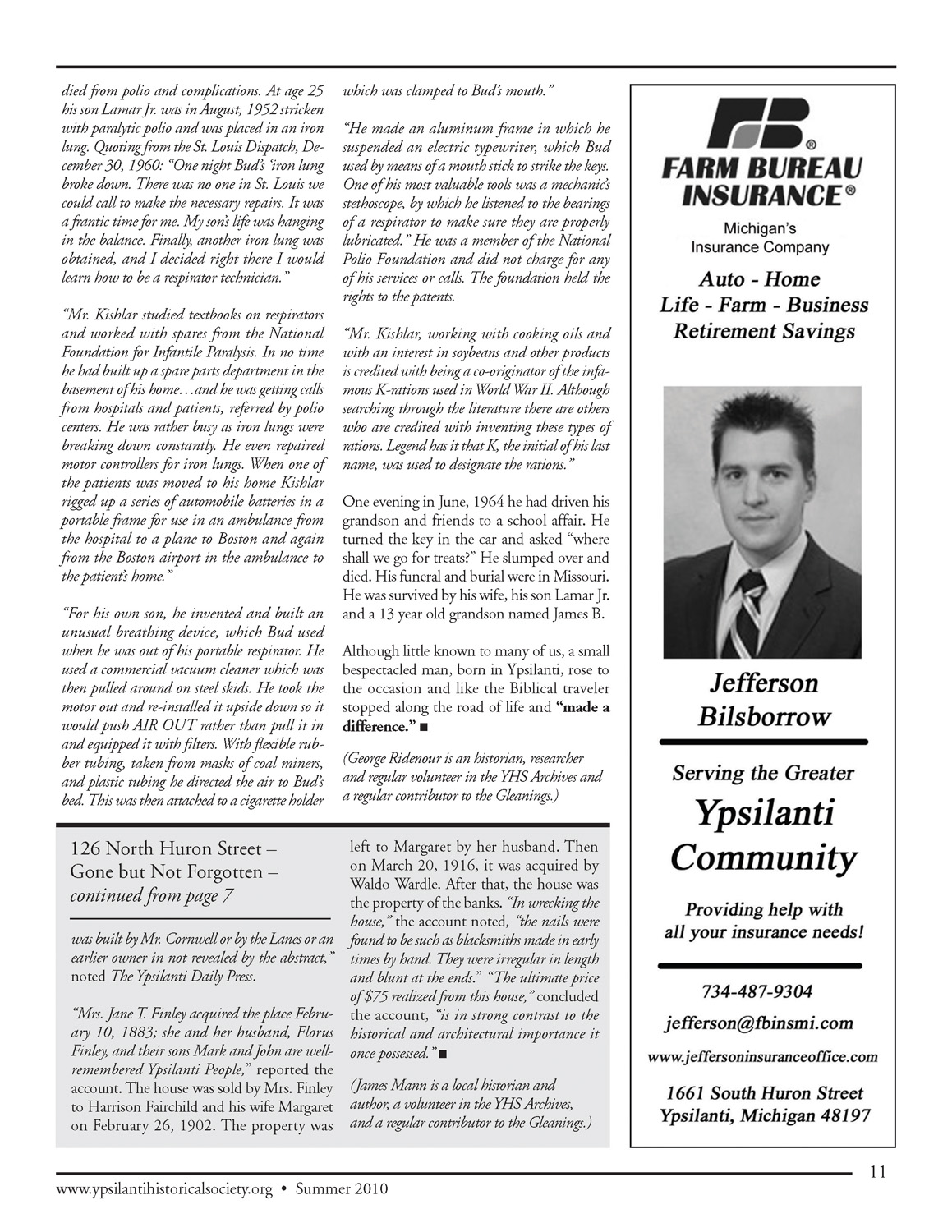 Photo 2: Kishlar rigged up a portable lung device that could be used in an ambulance when transporting patients.