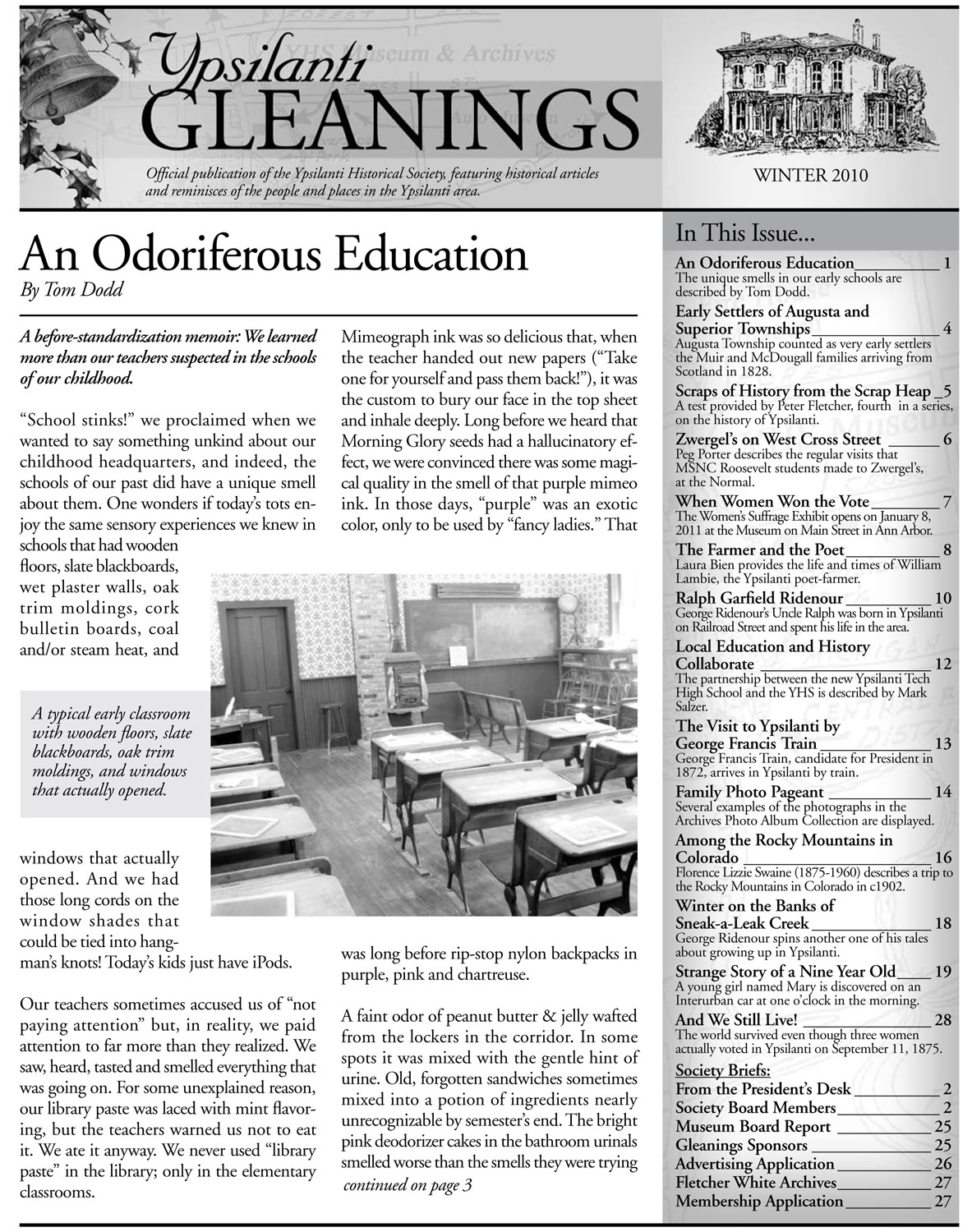 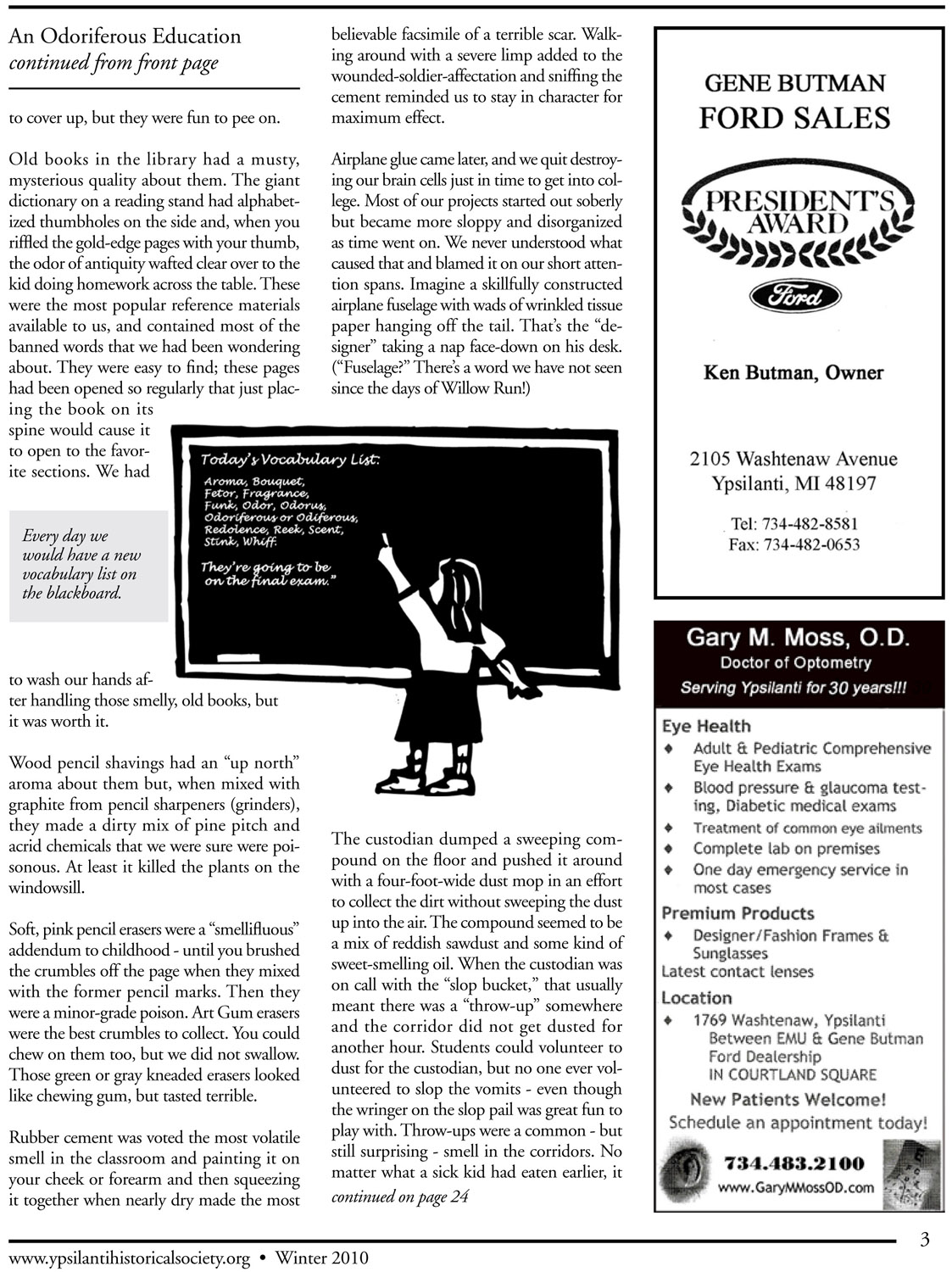 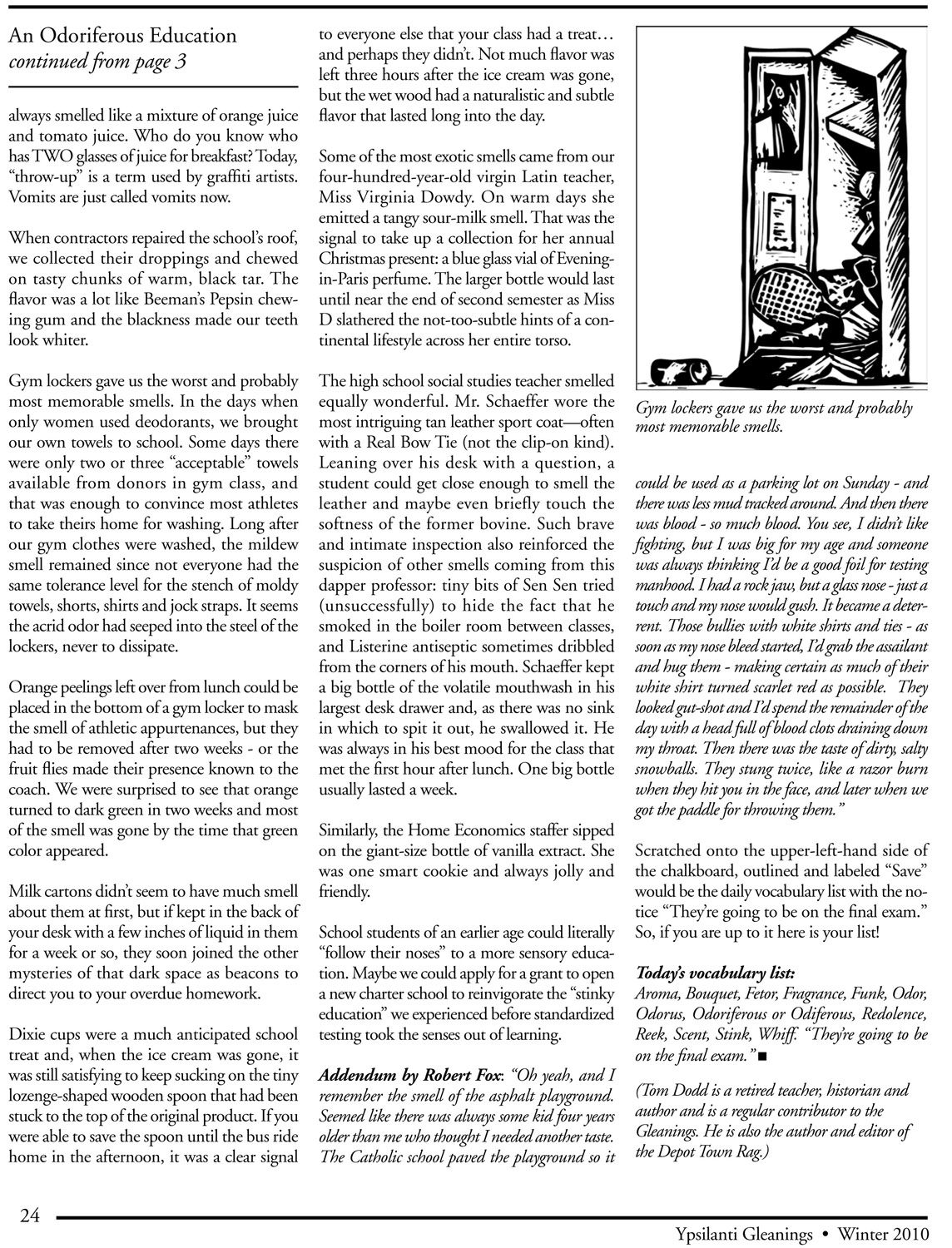 Photo 2: Every day we would have a new vocabulary list on the blackboard.

Photo 3: Gym lockers gave us the worst and probably most memorable smells.