The Farmer and the Poet 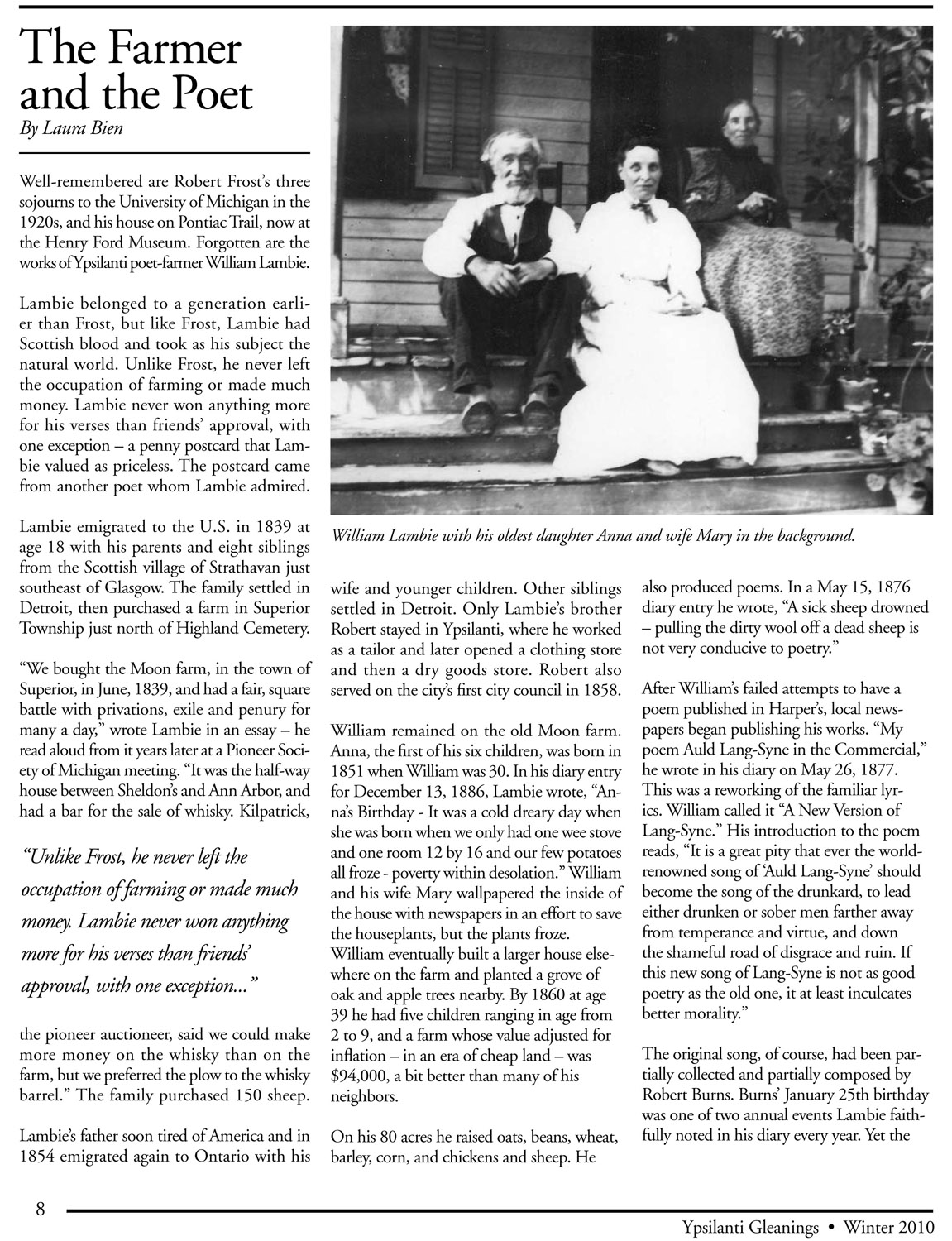 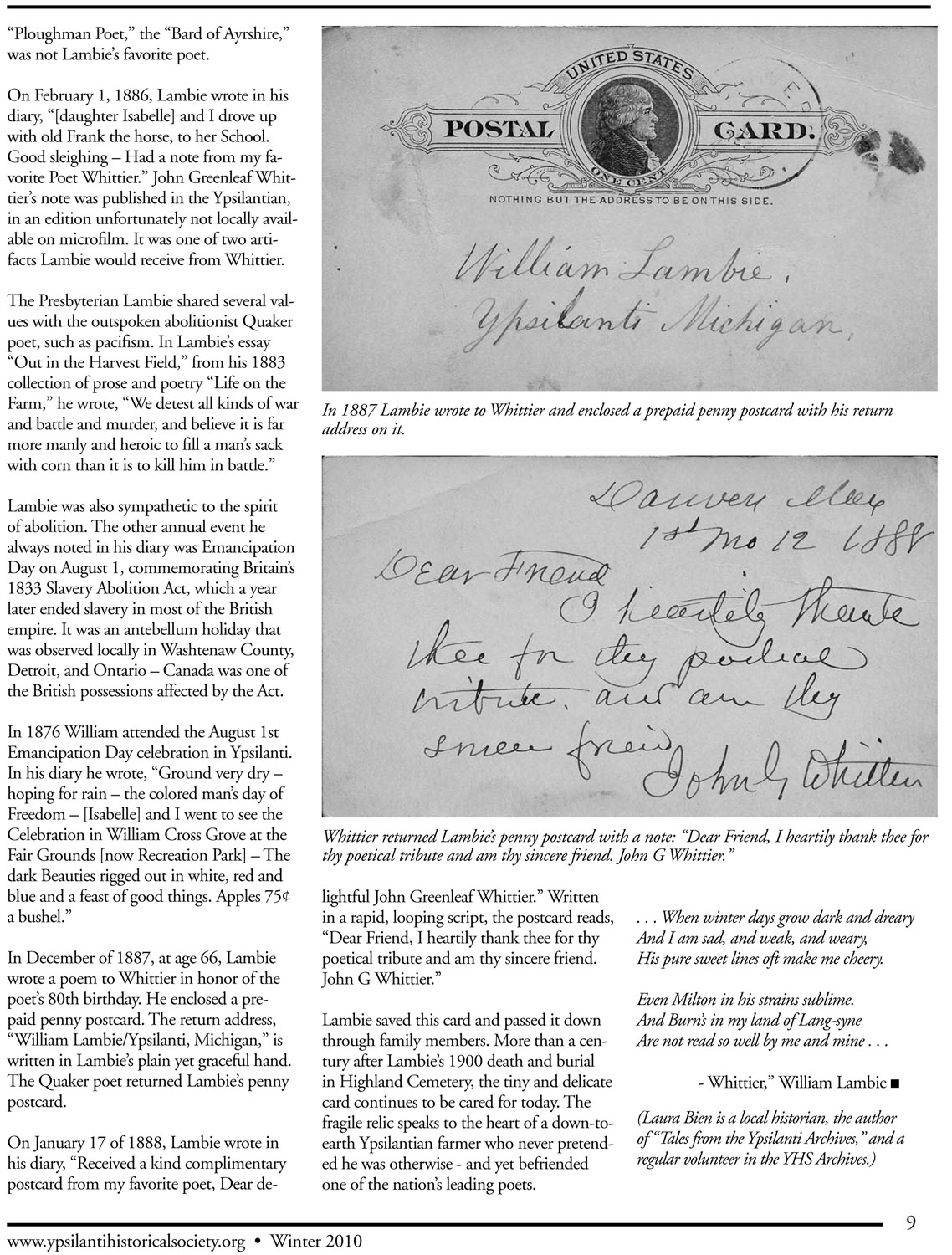 Photo 2: In 1887 Lambie wrote to Whittier and enclosed a prepaid penny postcard with his return address on it.