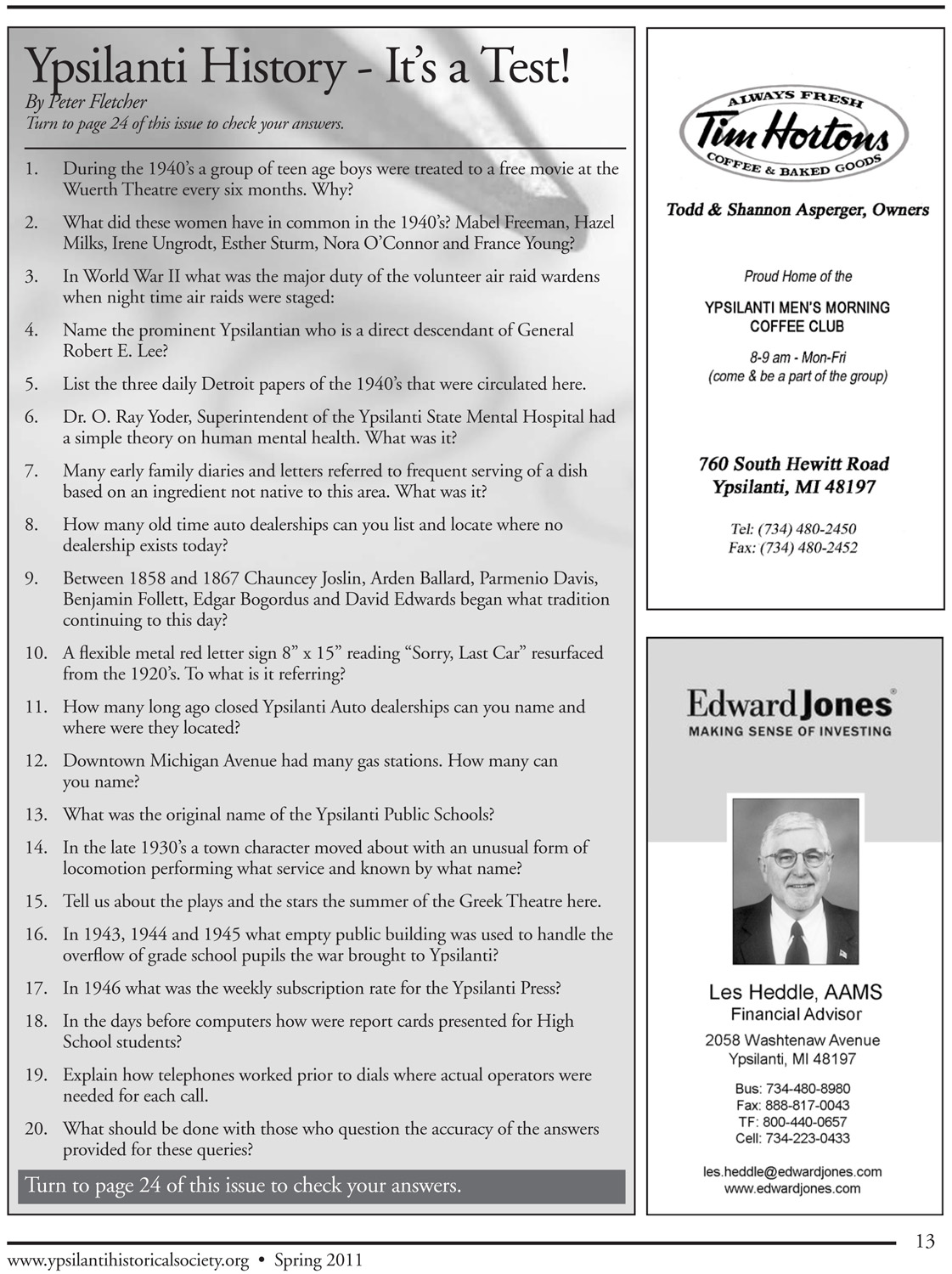 Click on this page of this issue to check your answers.