Essays originally published in the Los Angeles times magazine from 1999-2003.
Kingdom of rags -- Valley boys -- The barber of Tarzana -- The teacher's prayer -- Straight shooters -- We were the people -- Nazera -- Contact: the war, sandlot football, and my father -- The messenger of the lost battalion -- An act of forgiveness -- Taps for a broken soldier -- Angeleno days -- Shall we gather in the mountains? -- Baghdad with a human face -- Where is the outrage over Iraq? -- The Arab in the post-world War II novel -- To hope -- Doomed by our blood to care -- No. Not this -- Snuffing the fire of radical Islam -- Meditations on Lebanon, 2006 -- Facing the wall: Arab Americans and publishing -- Why write? 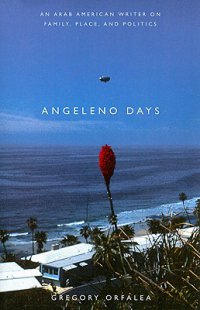