What Scares Us - Episode 4: The Fog

Join us for a deep dive into The Fog, a 1980 supernatural horror written and directed by John Carpenter and co-written and produced by Debra Hill. In this episode: We get a nighttime delivery of stomach pounders, encounter some very polite ghost pirates, and listen to the smooth voice of local hot mom Stevie Wayne.

What Scares Us - Episode 3: The Bad Seed

"Are you going to brain one of us?".  Join us for a deep dive into The Bad Seed, a 1956 psychological thriller directed by Mervin LeRoy and based on the novel by William March. In this episode: We dunk on Christine, discuss the dangers of roller skating with sandwiches, and look for stick bloodhounds near the scuppernong arbor.

What Scares Us - Episode 2: Alien

"I don't know what I'm looking at but it's creepy and gross".  Join us for a deep dive into Alien, the 1979 sci-fi horror classic written by Dan O'Bannon and Ronald Shusett and directed by Ridley Scott. In this episode: We imagine the Alien in tighty-whities, play Pigs Crossing, and reminisce about Suncoast Motion Picture Company and The Great Movie Ride.

What Scares Us - Episode 1: A Tale of Two Sisters

Join us for a deep dive into A Tale of Two Sisters, a 2003 South Korean psychological horror movie written and directed by Kim Jee-woon. In this episode: We all hold hands, Matt tries desperately to solve the movie within the first five minutes, and Christopher investigates the genre of bummer step-moms.

Presenting Alfred Hitchcock Presents is a podcast dedicated to examining each episode of the original "Alfred Hitchcock Presents" television series, show by show in chronological order. In this installment, Cissy's sister wants to murder Mr. Brenner. She poisons him but things turn out to be not what they seem. For one thing, Mr. Brenner isn't dead. For another, Cissy's sister isn't even her sister. 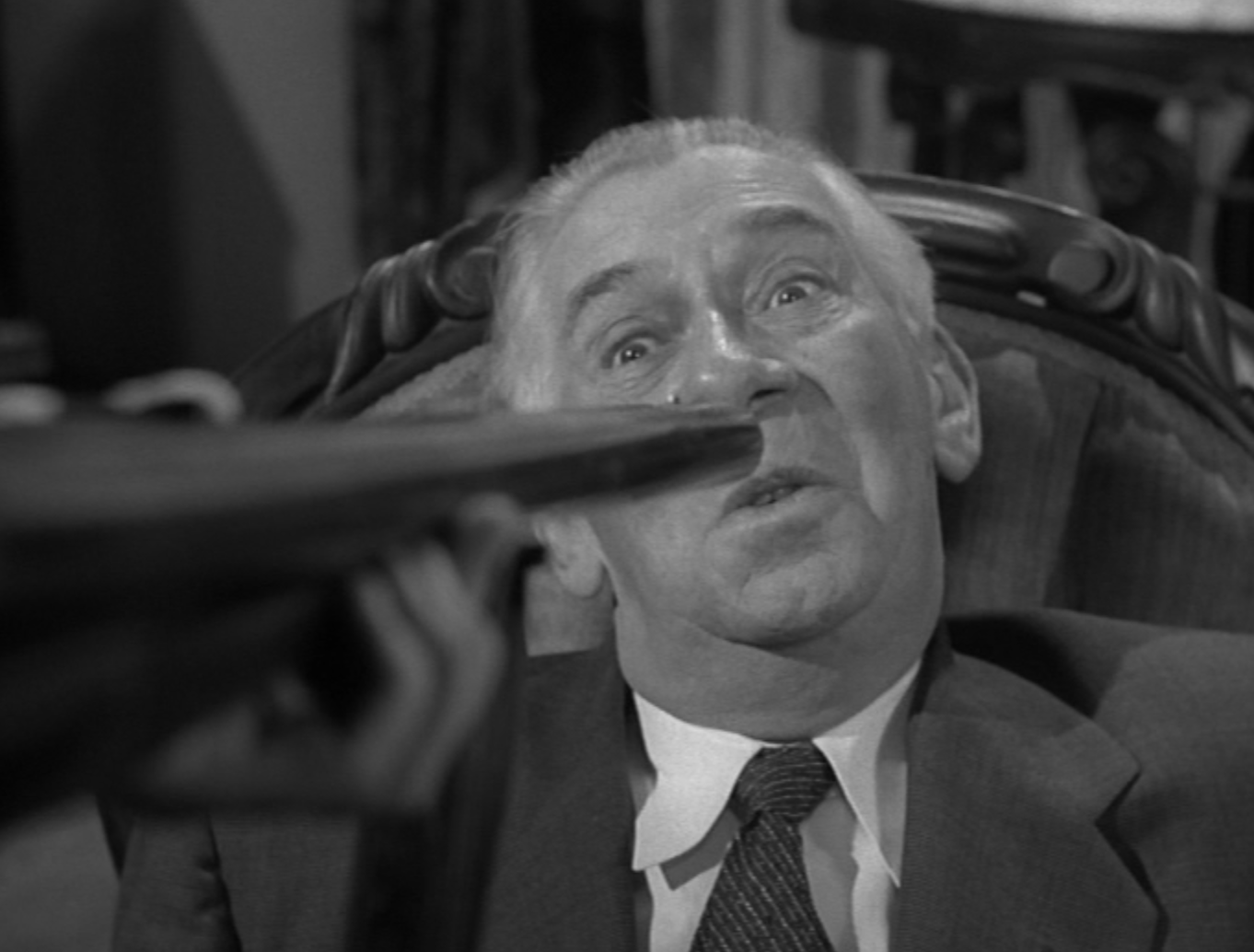 Behind The Marquee: Episode 58 - The First Degree

Nick has a conversation with Matt Schwarz and Jordan Frank of the band Quasar Wut-Wut and Olivia Babler of the Chicago Film Archives about 'The First Degree', a silent film long believed to have been lost that will screen at the Michigan Theater on Saturday, Sept. 17 with live accompaniment of an original score by the band. Olivia describes how the film was re-discovered, Matt and Jordan detail their process for writing film scores, and so much more.

Martin Bandyke Under Covers for September 2022: Martin interviews Mark Clague, author of O Say Can You Hear?: A Cultural History of The Star Spangled Banner.

Most Americans learn the tale in elementary school: During the War of 1812, Francis Scott Key witnessed the daylong bombardment of Baltimore’s Fort McHenry by British navy ships; seeing the Stars and Stripes still flying proudly at first light, he was inspired to pen his famous lyric. What Americans don’t know is the story of how this everyday “broadside ballad,” one of thousands of such topical songs that captured the events and emotions of early American life, rose to become the nation’s one and only anthem and today’s magnet for controversy.

In O Say Can You Hear? Mark Clague brilliantly weaves together the stories of the song and the nation it represents. Examining the origins of both text and music, alternate lyrics and translations, and the song’s use in sports, at times of war, and for political protest, he argues that the anthem’s meaning reflects―and is reflected by―the nation’s quest to become a more perfect union. From victory song to hymn of sacrifice and vehicle for protest, the story of Key’s song is the story of America itself.

Each chapter in the book explores a different facet of the anthem’s story. In one, we learn the real history behind the singing of the anthem at sporting events; in another, Clague explores Key’s complicated relationship with slavery and its repercussions today. An entire is chapter devoted to some of the most famous performances of the anthem, from Jimi Hendrix at Woodstock to Jose Feliciano at the 1968 World Series. At every turn, the book goes beyond the events to explore the song’s resonance and meaning.

Presenting Alfred Hitchcock Presents is a podcast dedicated to examining each episode of the original "Alfred Hitchcock Presents" television series, show by show in chronological order. In this installment, Georgie has bumped off his old rival Lucky and is sure to be the prime suspect unless he can come up with an alibi. But from who, Who, WHO??? 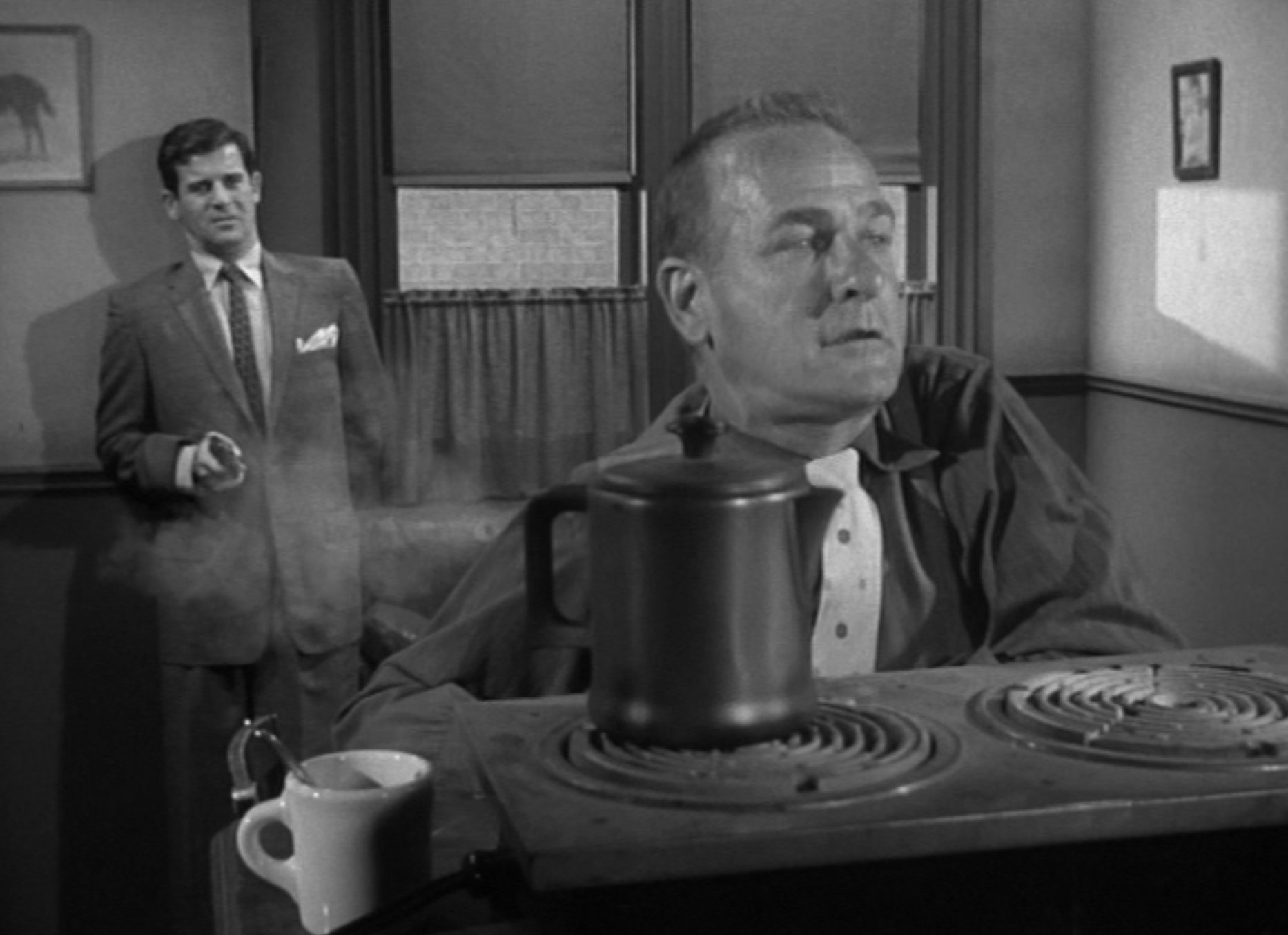 Behind The Marquee: Episode 57 - Greg Sestero

Nick talks to actor, filmmaker and author Greg Sestero, "oh hi, Mark", of The Room. The two discuss his ongoing tour of the cult classic (coming to the Michigan Theater on Friday, September 2), what makes The Room different from other "bad movies", his thoughts on Tommy Wiseau as an actor and director, and much more.

Presenting Alfred Hitchcock Presents is a podcast dedicated to examining each episode of the original "Alfred Hitchcock Presents" television series, show by show in chronological order. In this installment, Albert has prepared an apartment for his long-lost love Edwina whom he hasn't seen for twenty years, but she shows up with a baby named Toby. Or maybe she doesn't. 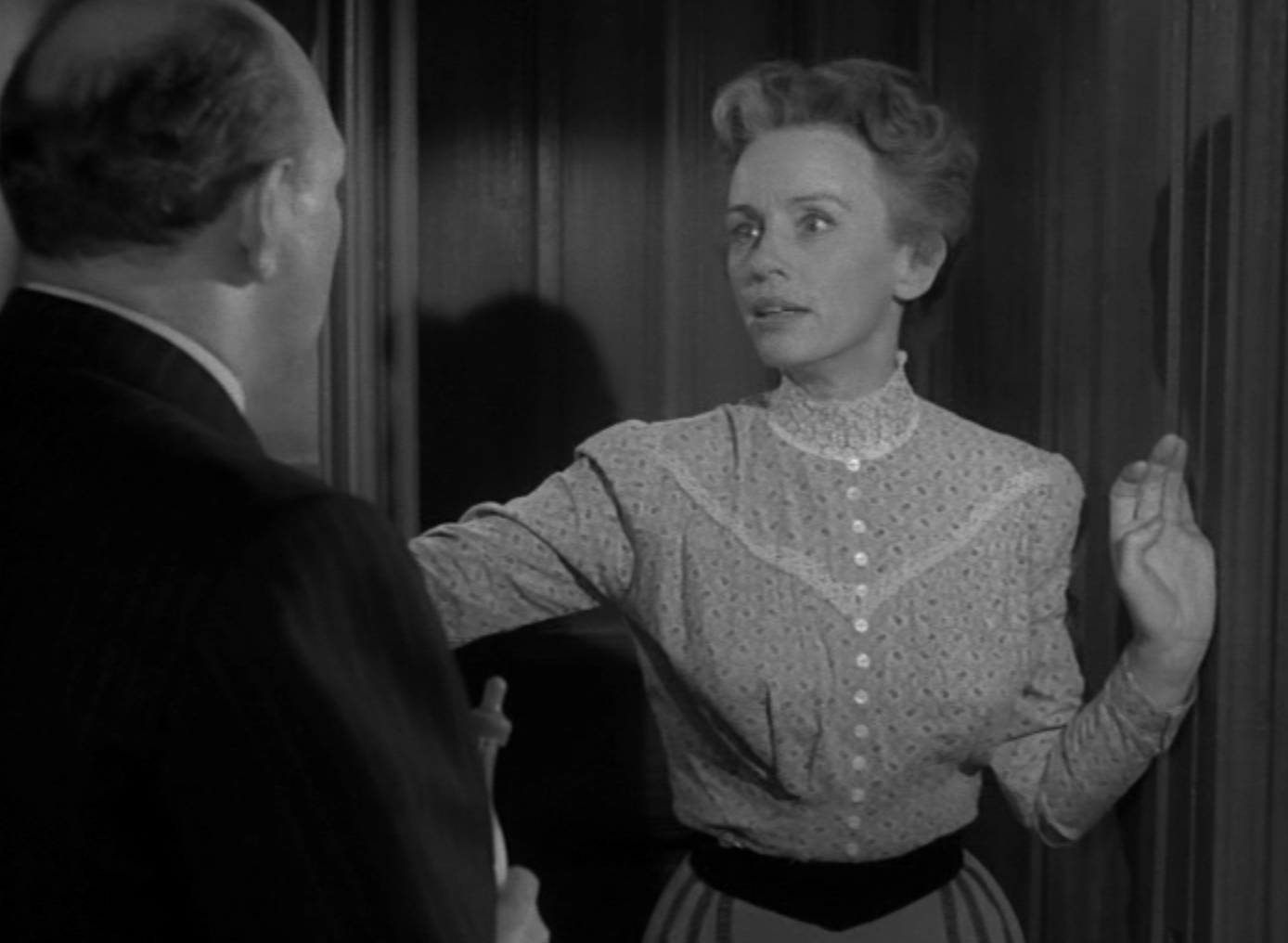