good stuff! submitted by manz on January 14, 2015, 8:45am This is a really good show! If you're a fan of Coens and the Fargo movie or police dramas, you'll like it. I really enjoyed the new characters in the new space. Martin Freeman is great!

It seemed so unlikely that this could be of such high quality--- but it is! submitted by lisa on July 27, 2022, 2:55pm Love the loose adaptation thing. All the season of this series are good, and all in different ways. This one has the closest resemblance to the movie. 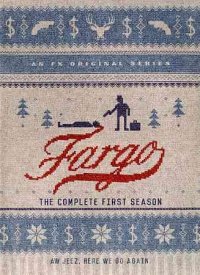