Fun submitted by manz on September 16, 2021, 12:48pm I had a lot of fun with this movie. If you enjoy the tropes of 80s slashers there are some good chuckles in this one. It's not scary, more funny and weird. I like the idea of them getting stuck in an 80s movie. A few of the characters were a little exaggerated, but it went with the theme. 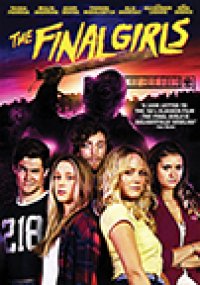