Zines (pronounced "zeens") are small, self-produced and often photocopied little magazines that are sold and traded outside the mainstream and have been around in various forms for decades. In the 80s and 90s they came to prominence through a magazine called Factsheet Five which reviewed over 1000 zines every issue with an address for each one. People published just about everything imaginable: personal stories from the trivial to the harrowing, fanzines dedicated to bands or cult movies, radical politics, tips for hopping freight trains and traveling on the cheap, comics and art that deserved to be seen and admired widely, but never would be.

This exhibit, culled from thousands of zines sent to Factsheet Five for review, is a window into human creativity and a desire for connection. Hundreds of zines originating from all over the world (including Ann Arbor!) are on display with pieces of mail art and other zine ephemera.

Dig deeper into the retrospective online at https://aadl.org/zineexhibit. 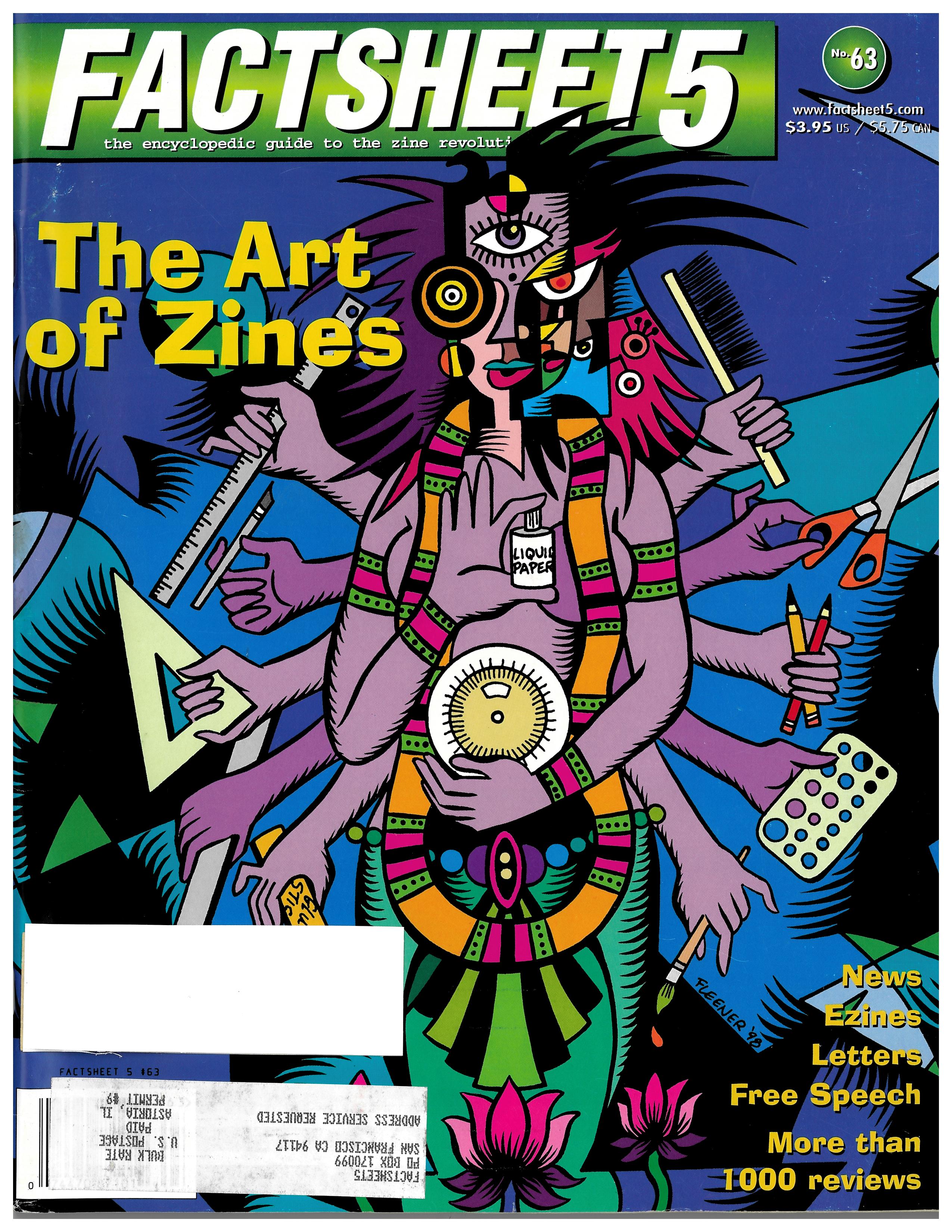