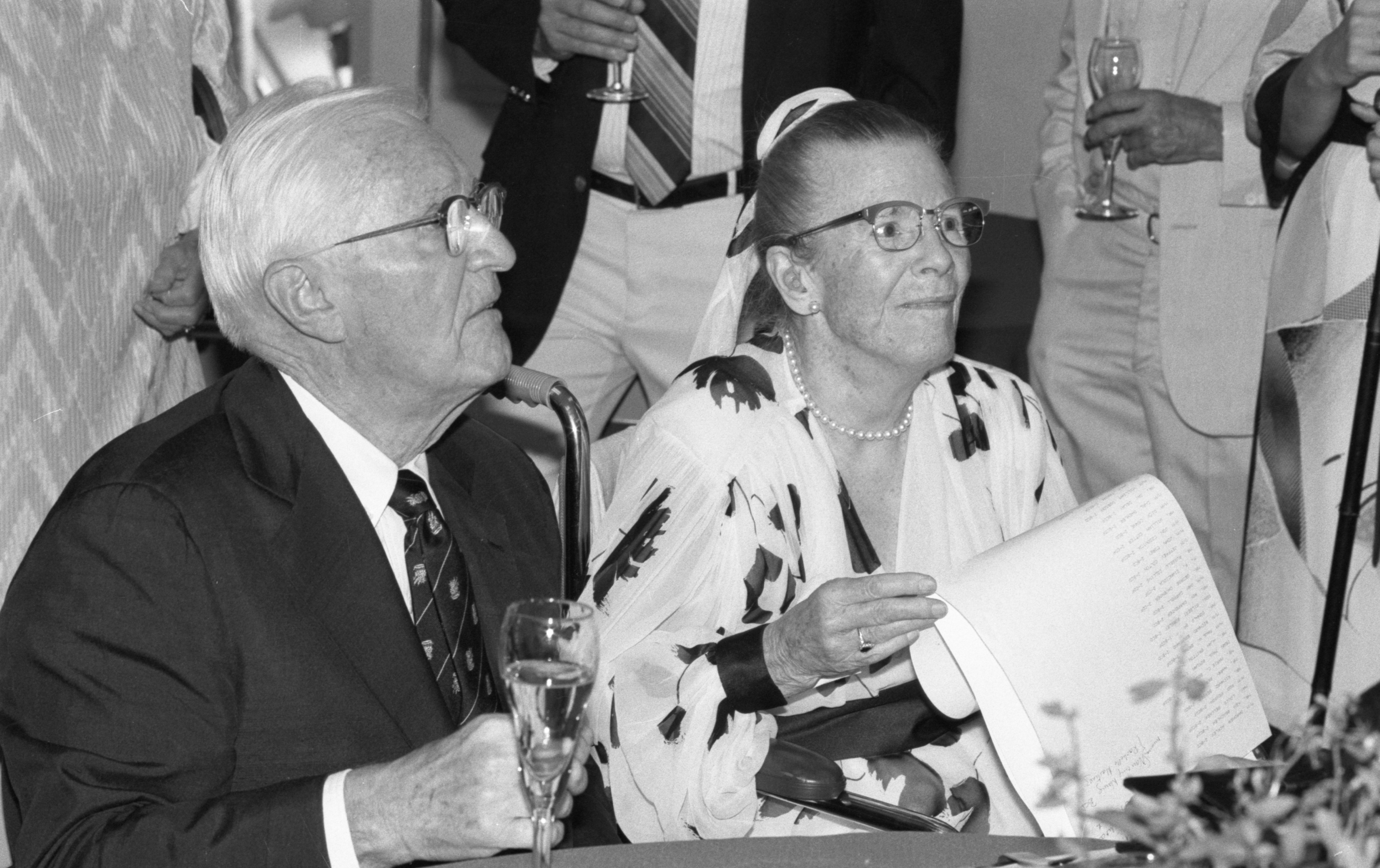 Published In
Ann Arbor News, July 1, 1984
Caption
A DREAM REALIZED - Saturday night could not have been happier for Eugene B. Power, left, and his wife Sadie. The Ann Arbor Summer Festival, Power's dream and preoccupation of the last six years, became a reality. The Powers are seen here at the benefit reception that preceded the opening concert at the Power Center.
Copyright
Copyright Protected

Eugene B. Power: Edition of One 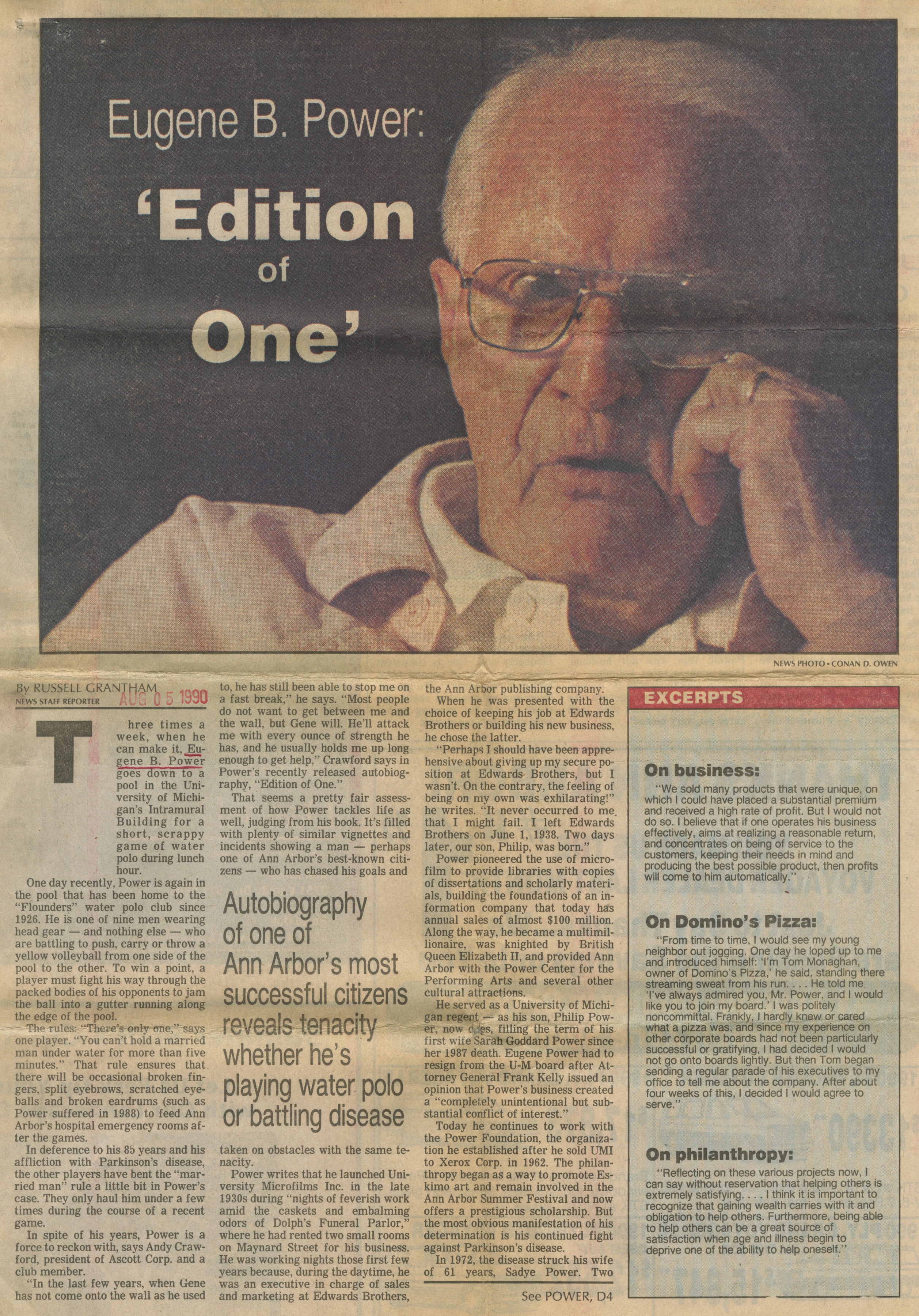 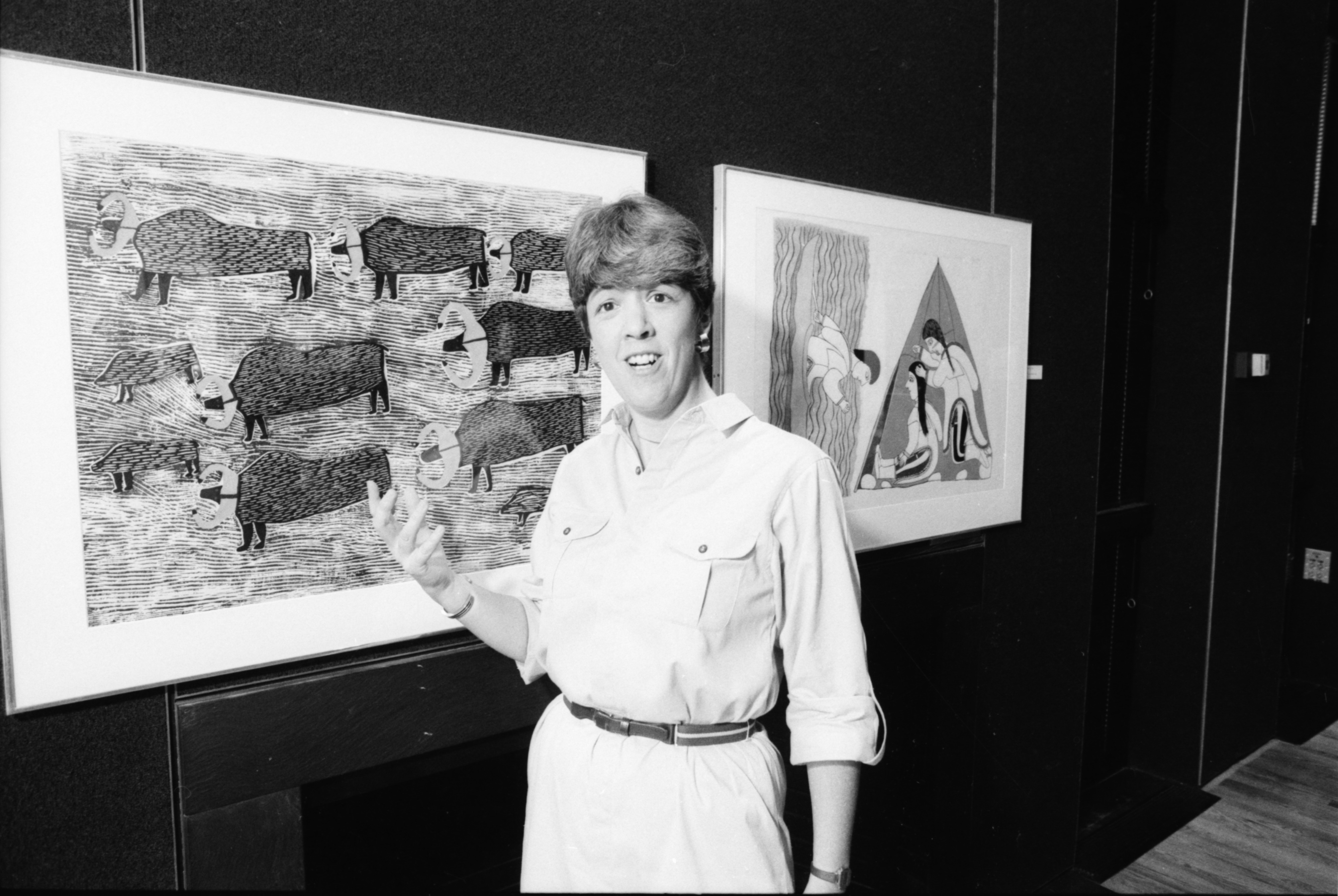 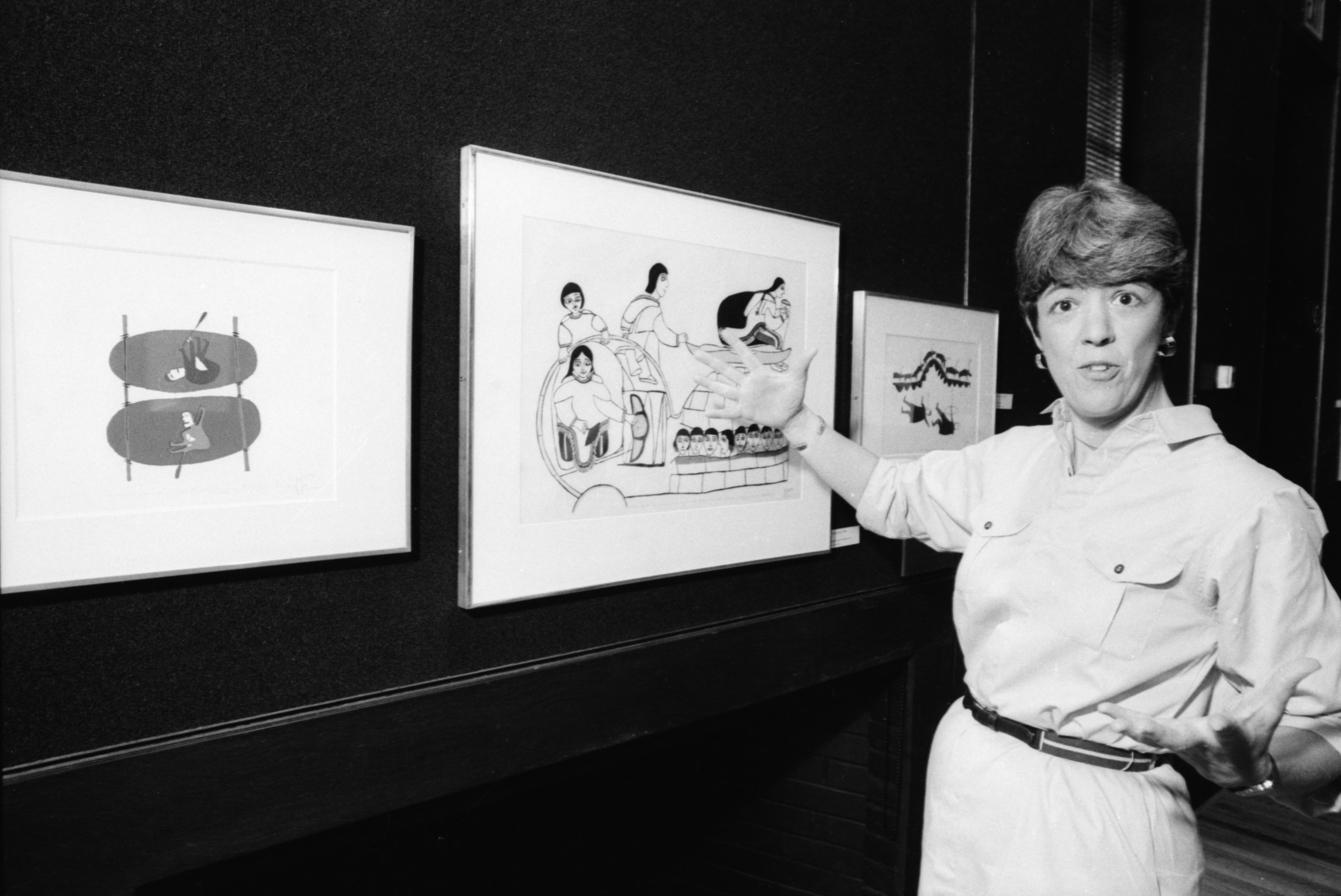 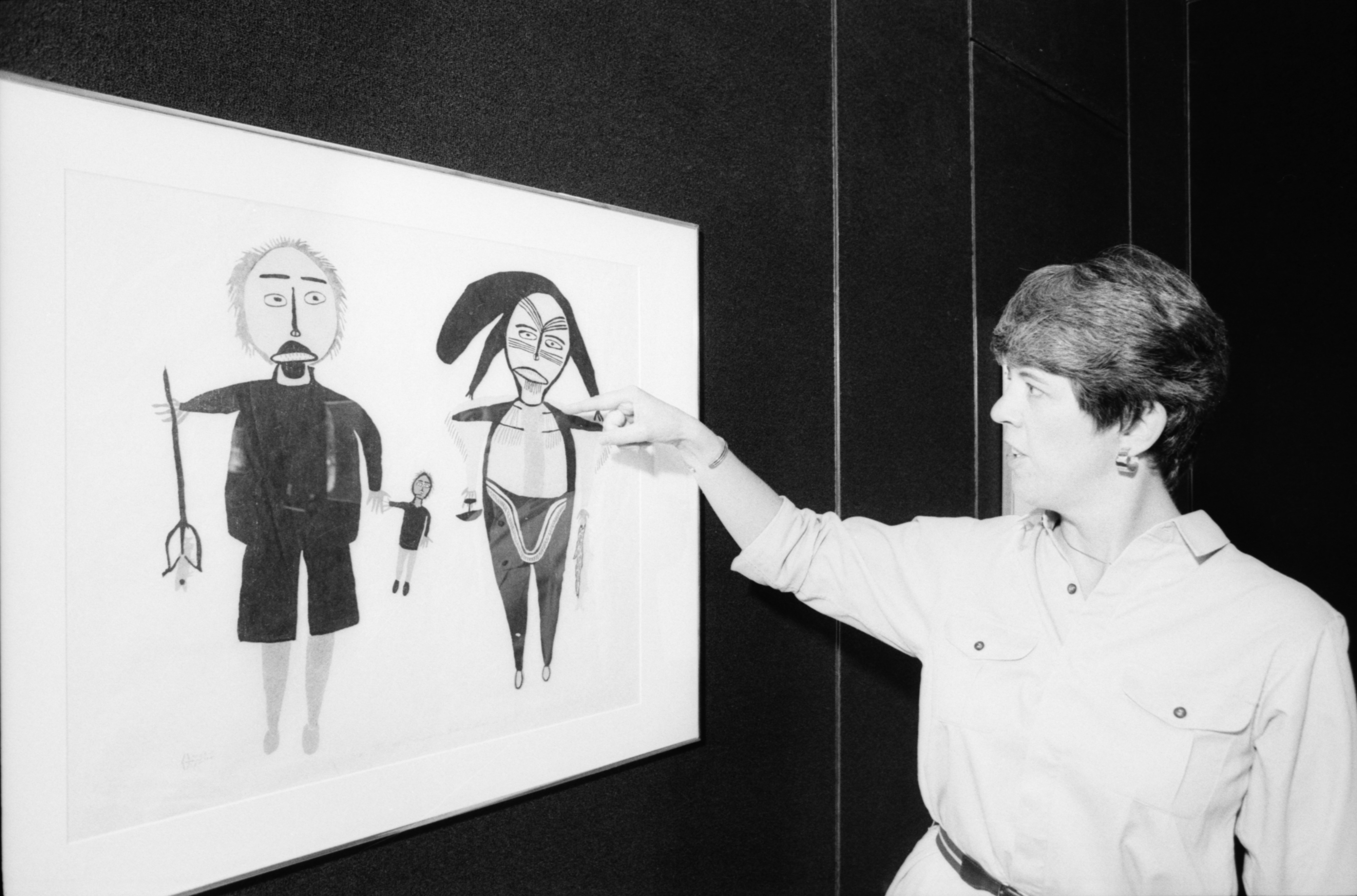 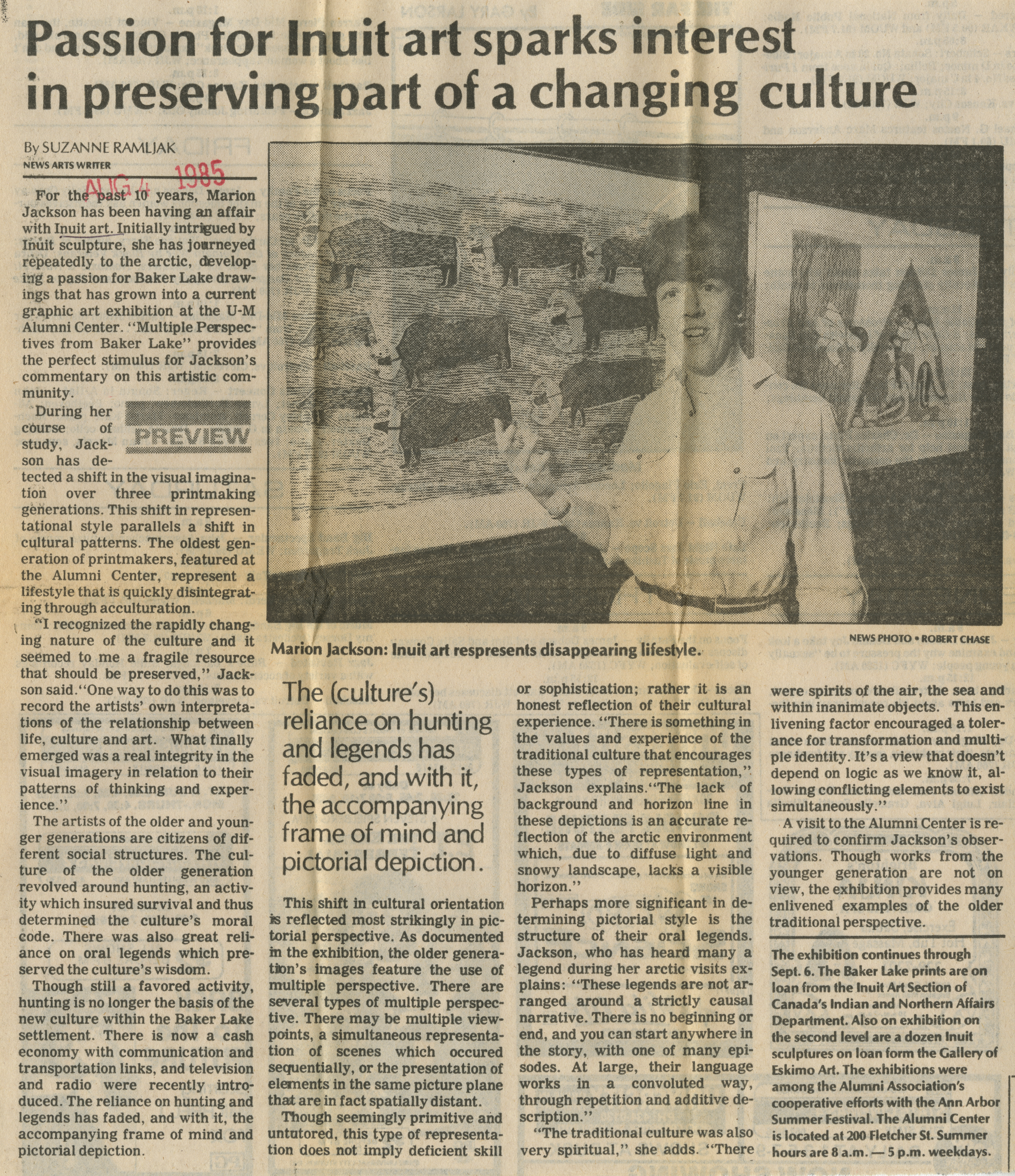 Soul Will Be Hot At Warm-Up