George Ramsey was born 1938 and grew up on East Warren Avenue in Detroit. He remembers experiencing the Detroit Race Riot of 1943 as a young child and the Detroit Riot of 1967 as an adult. He attended Northeastern High School with classmates who became famous Motown singers. Ramsey served in the United States Air Force and USPS before becoming a road manager for a Motown recording group in the late 1960s. He worked for Motown music producer Lamont Dozier in California in the 1970s.

George Ramsey was interviewed by students from Skyline High School in Ann Arbor in 2010 as part of the Legacies Project. 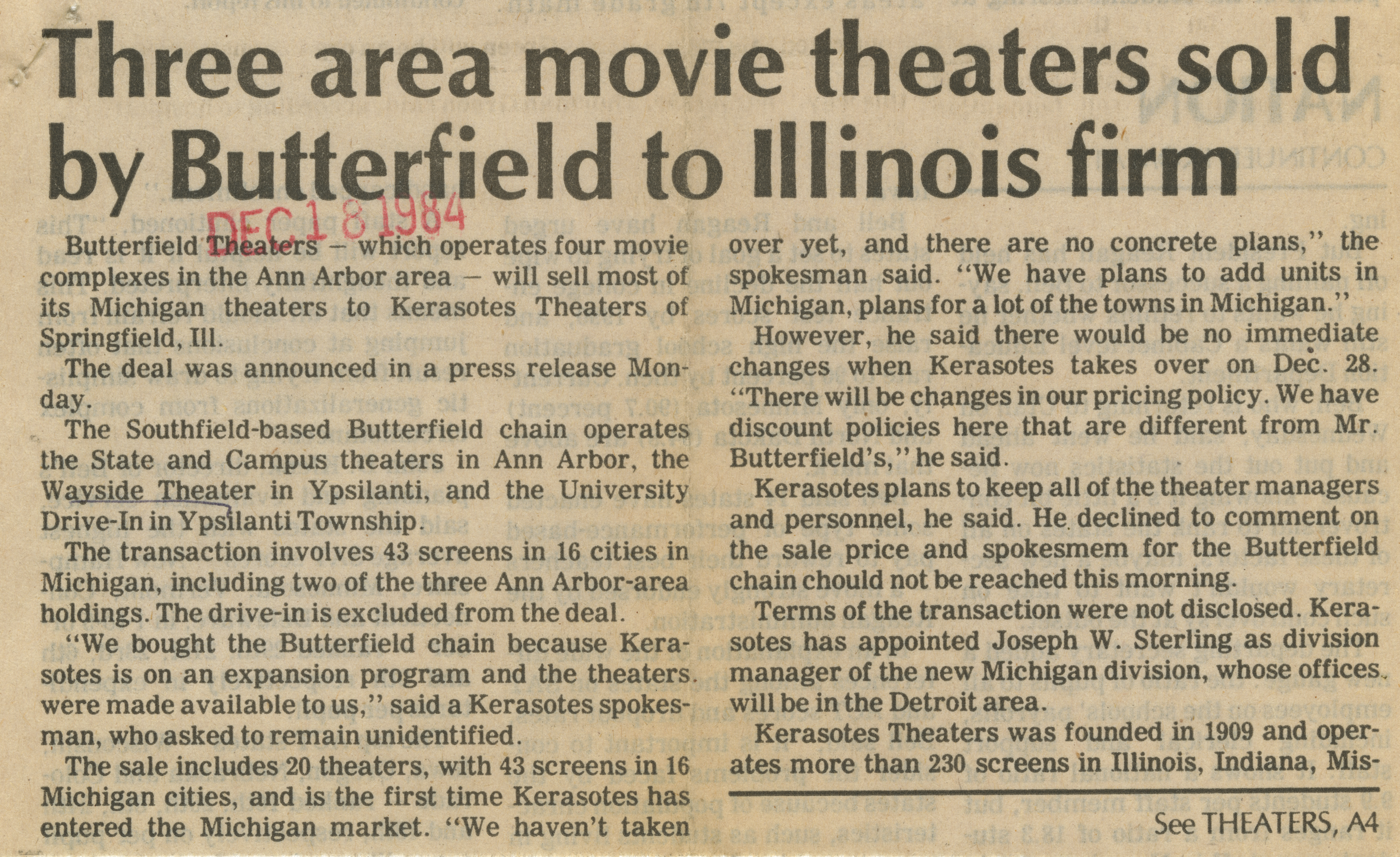 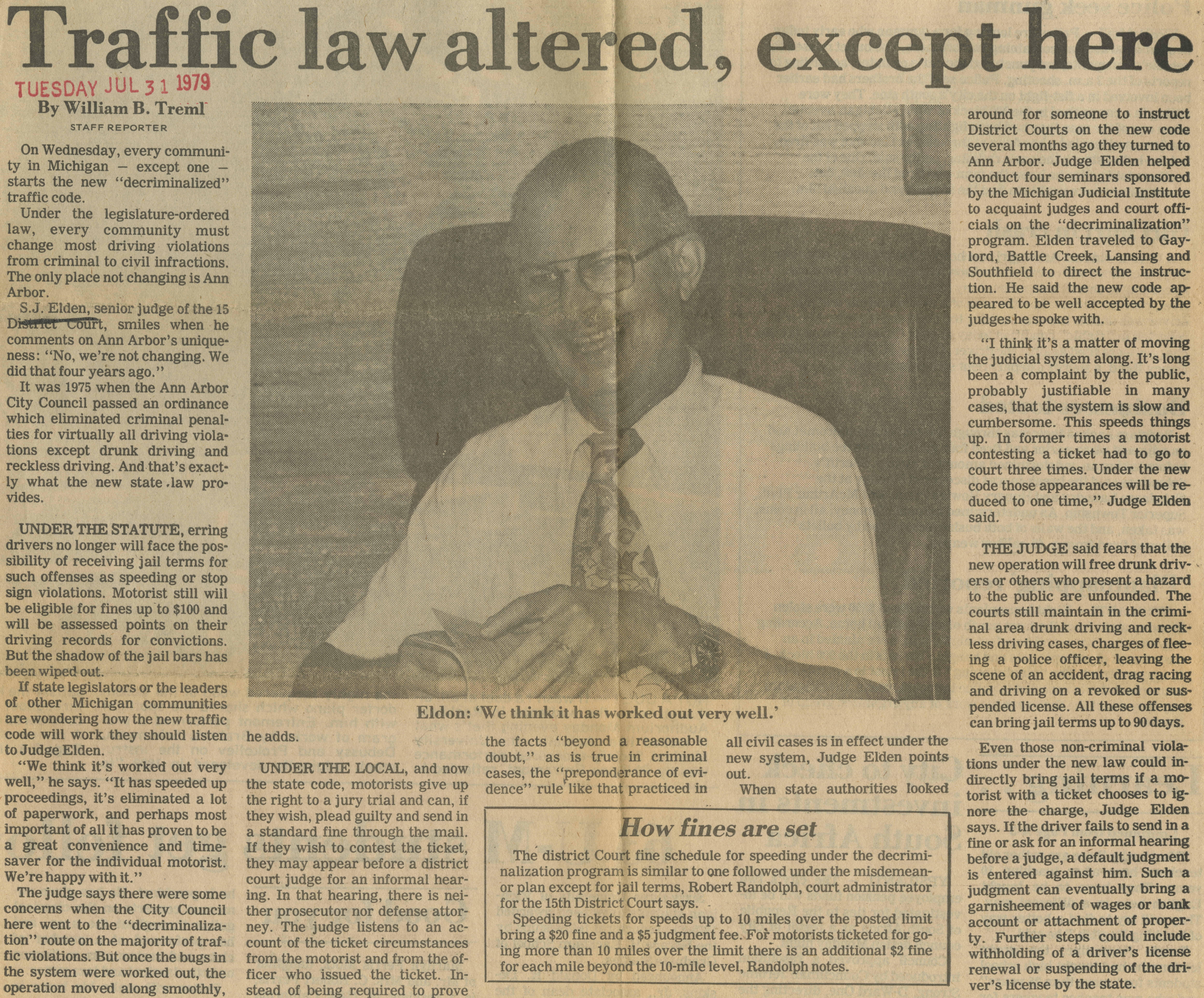 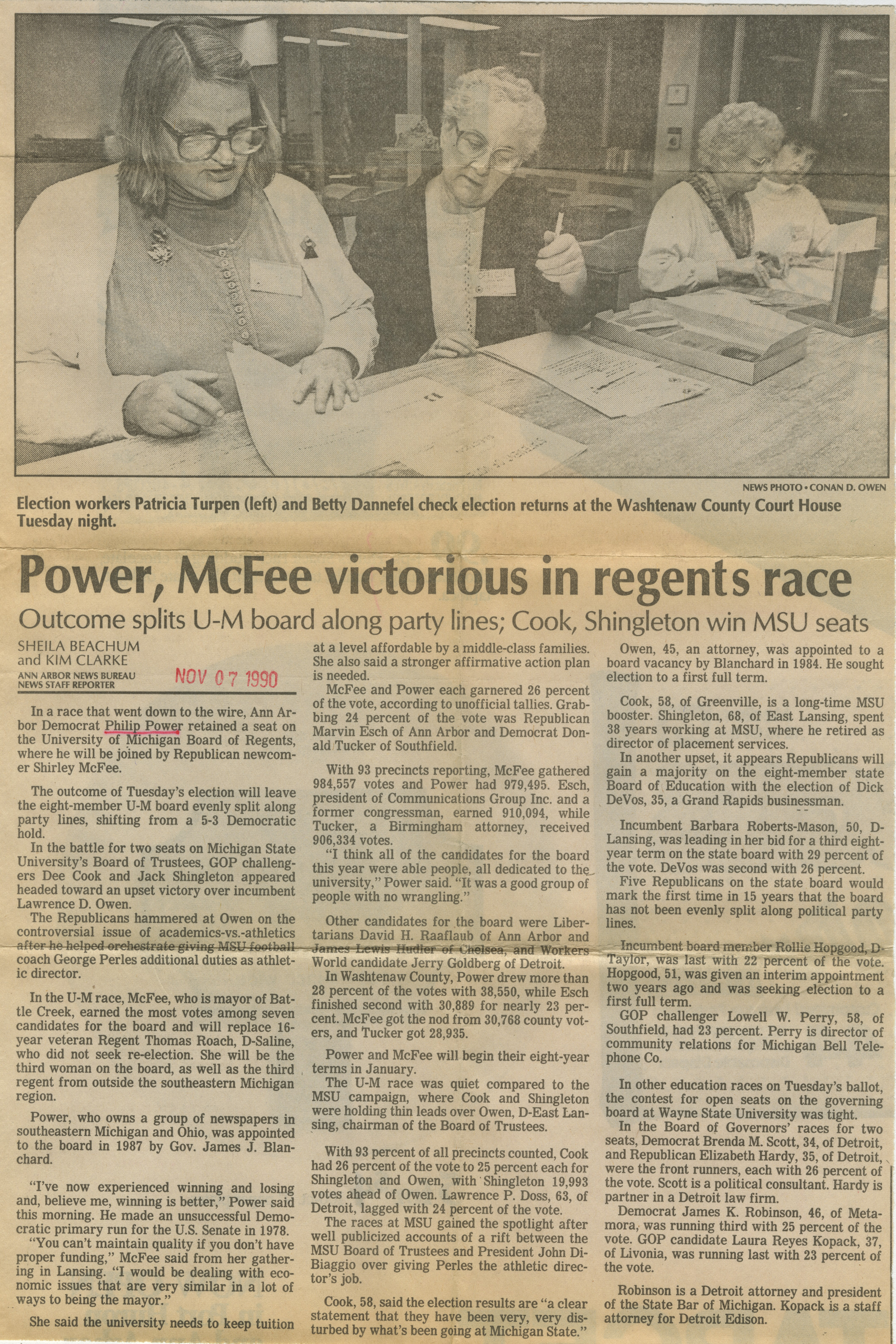