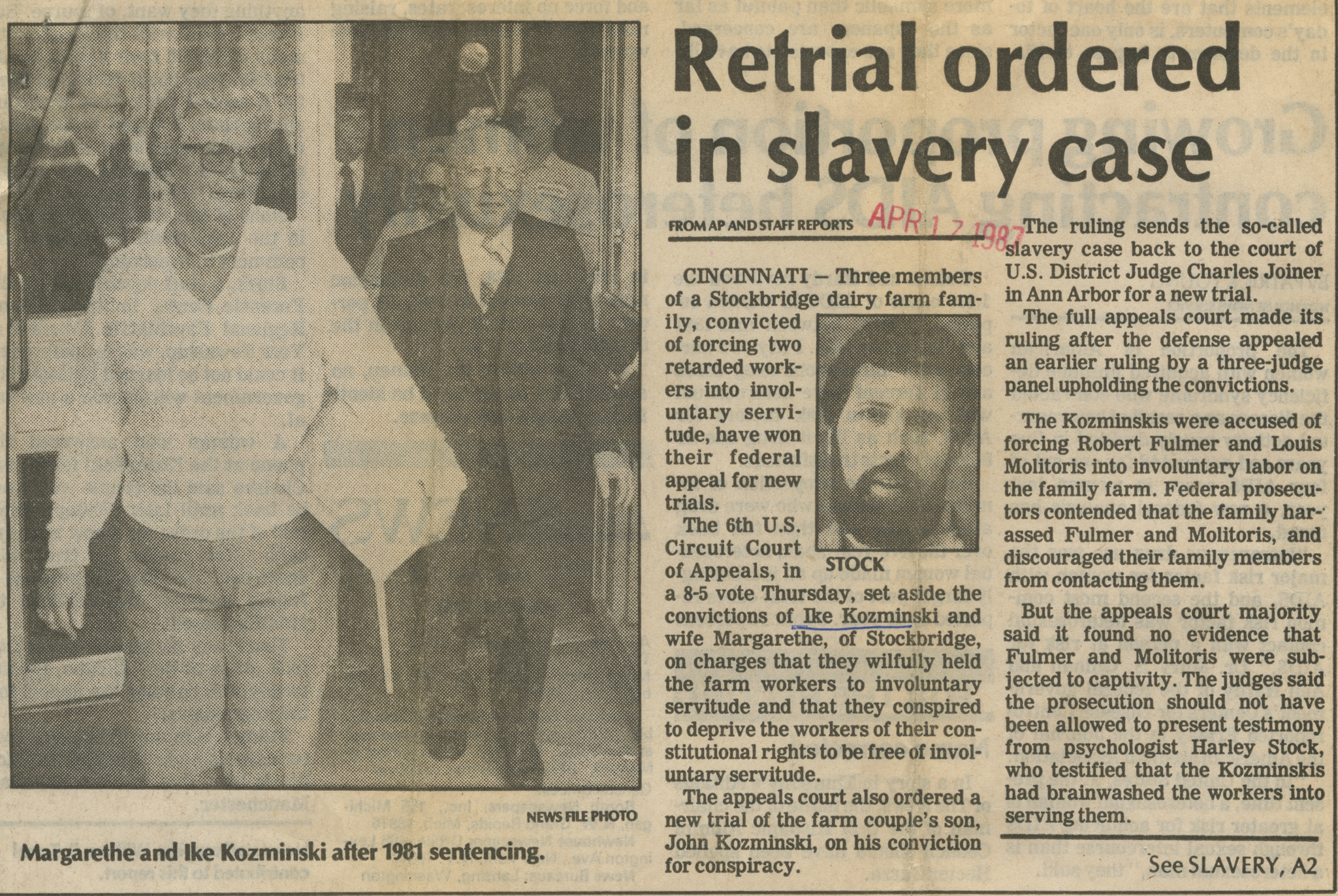 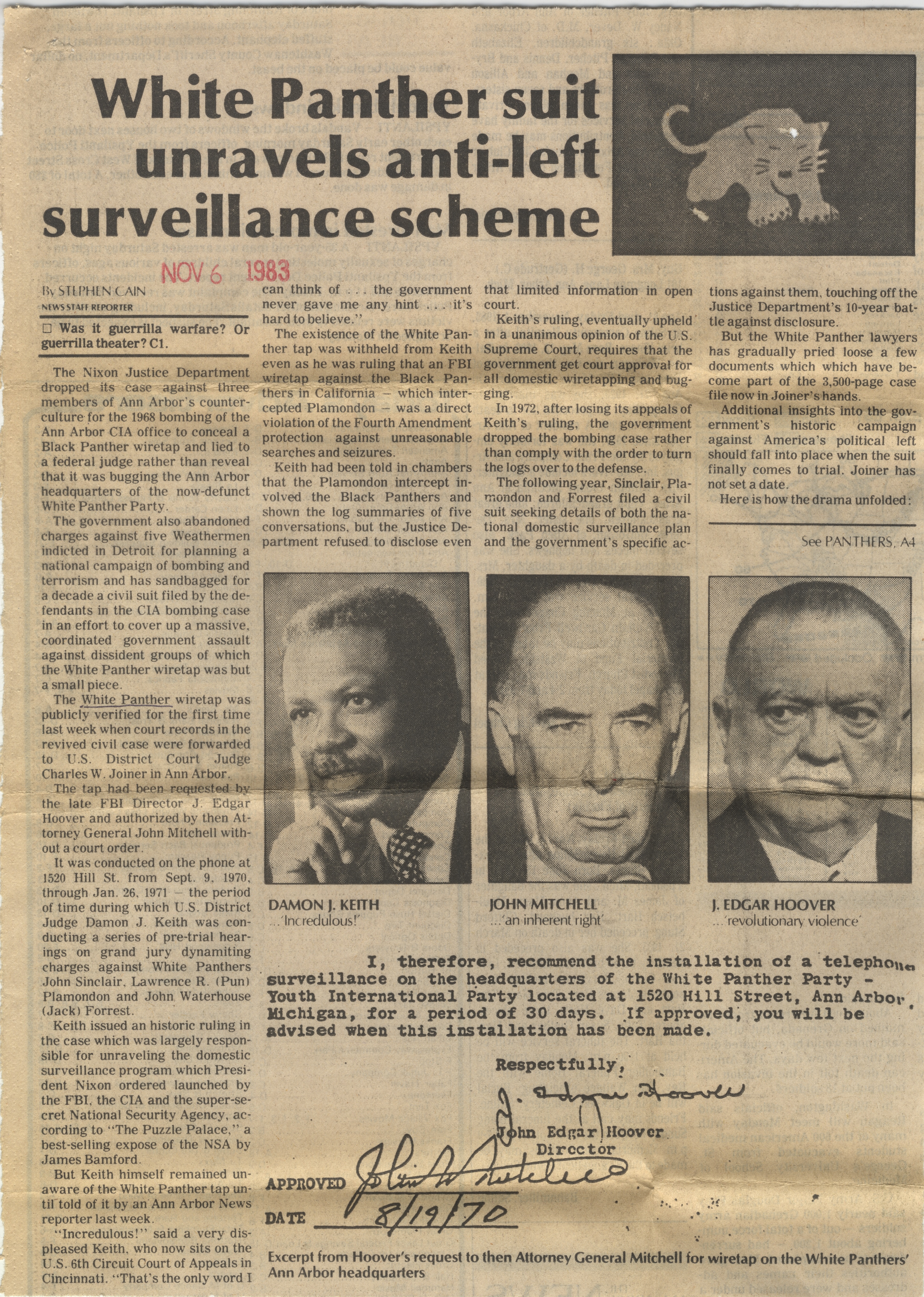 In June, 1972, then-U.S. District Judge Damon J. Keith of Detroit foiled the Nixon Administration's plan to use the Ann Arbor CIA Conspiracy trial as a test case to acquire Supreme Court sanction for domestic surveillance. Keith's ruling - that the Justice Department's wiretapping was in violation of the 4th amendment - led to a unanimous Supreme Court decision making domestic surveillance illegal…during the same week as the Watergate break-in. In this interview, Judge Keith, now Senior Judge for the United States Court of Appeals for the Sixth Circuit, recalls his memories of the case and his famous Keith Decision. He also talks about how he handled similarly difficult cases, and the legacy of his work.