Fire Chief Hot Under Collar Over Article In Magazine

U-M To Move Into New Hall Next Week 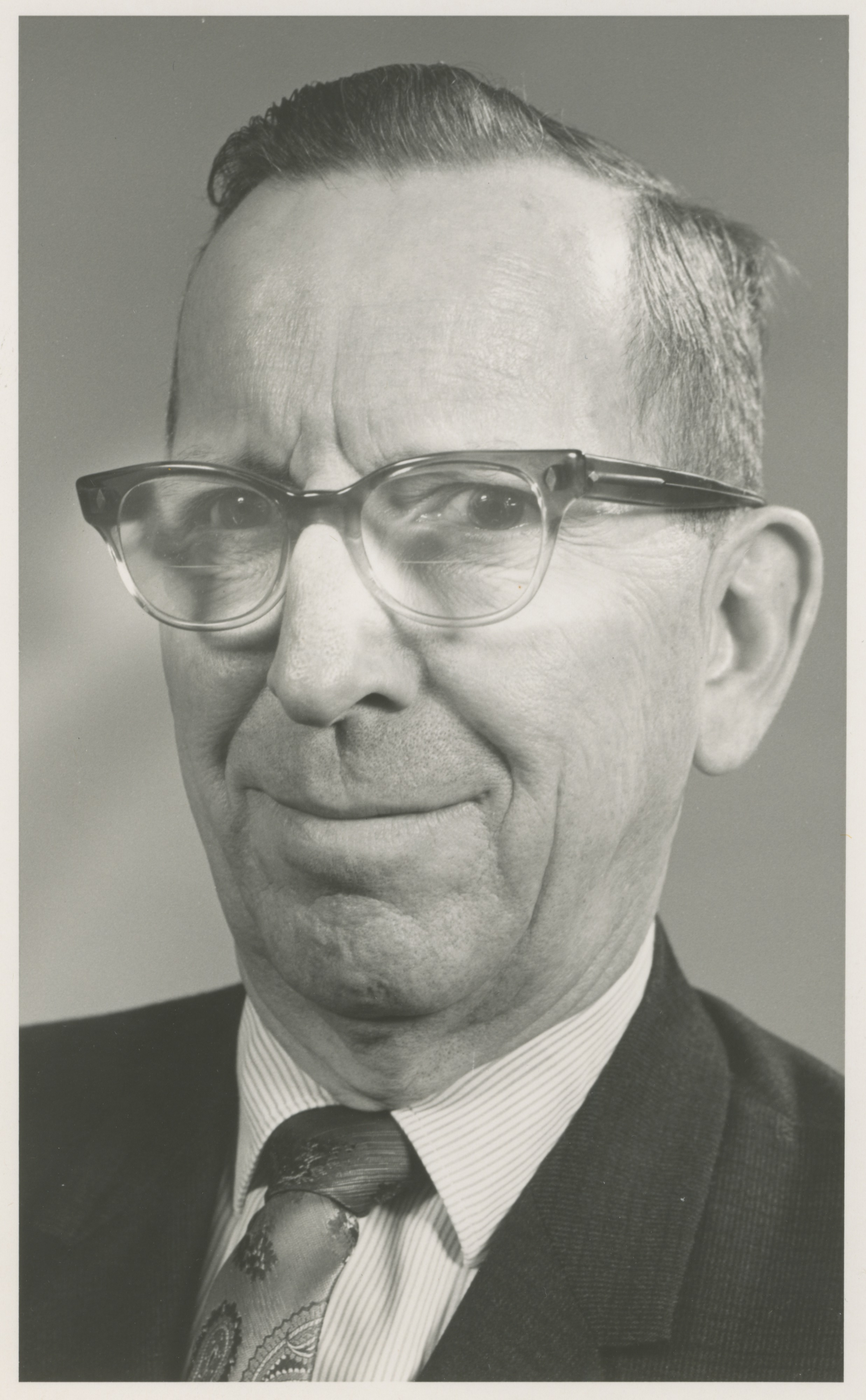 Published In
Ann Arbor News, August 7, 1947
Caption
Welding is a hot enough business even on a cool day, but add the smothering temperatures which have visited Ann Arbor this week and you get a job few men would envy. Harold Dapprich of Ypsilanti, the welder in the above picture, isn't quite as warm as you may think, however. He is at work replacing a steam main in the University's underground tunnel system where the temperature is some eight degrees cooler than outside. It's a different story in tunnels leading to the buildings which use steam for cooking or sterilizing purposes. There the temperature gets as high as 120 degrees.
Copyright
Copyright Protected