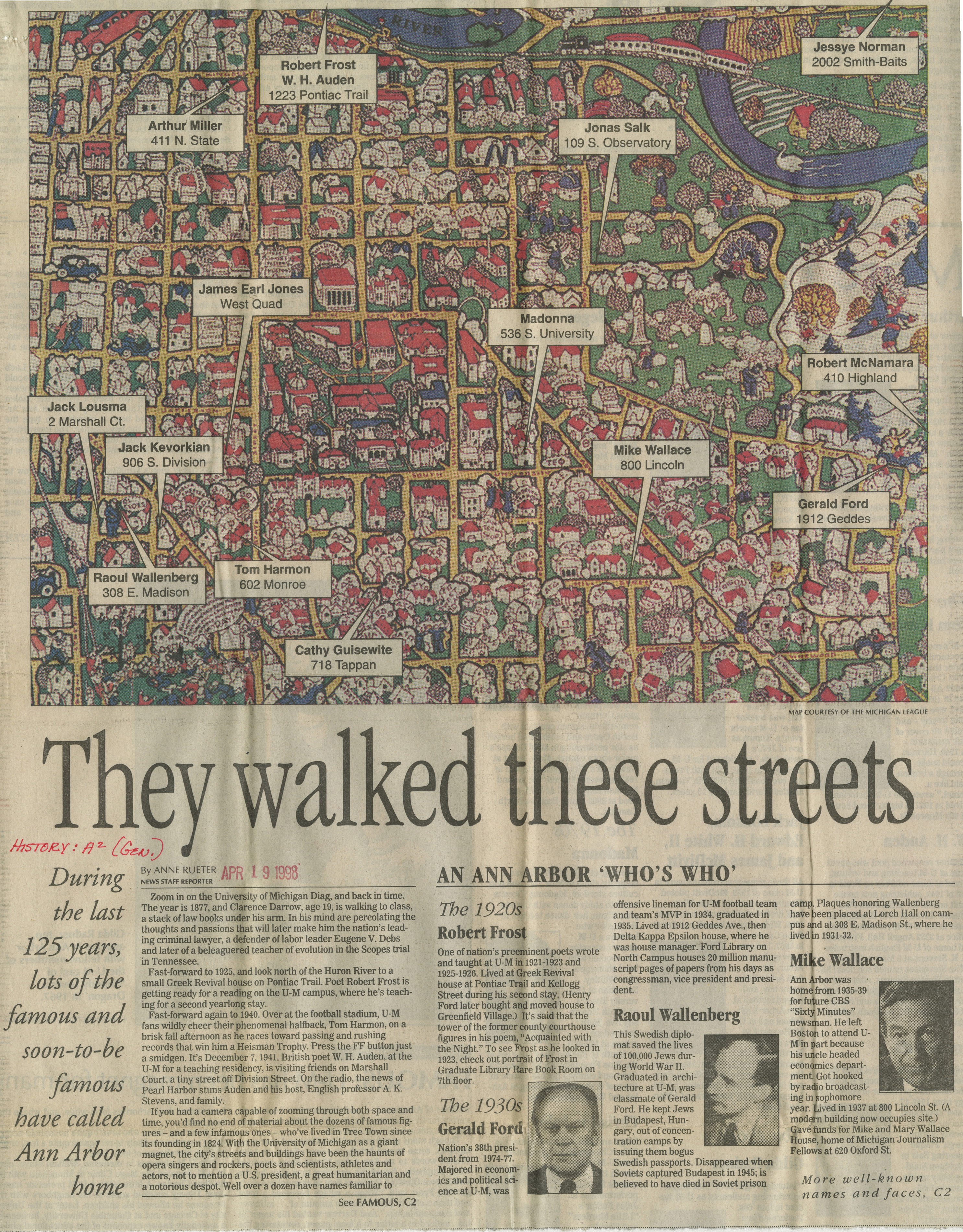 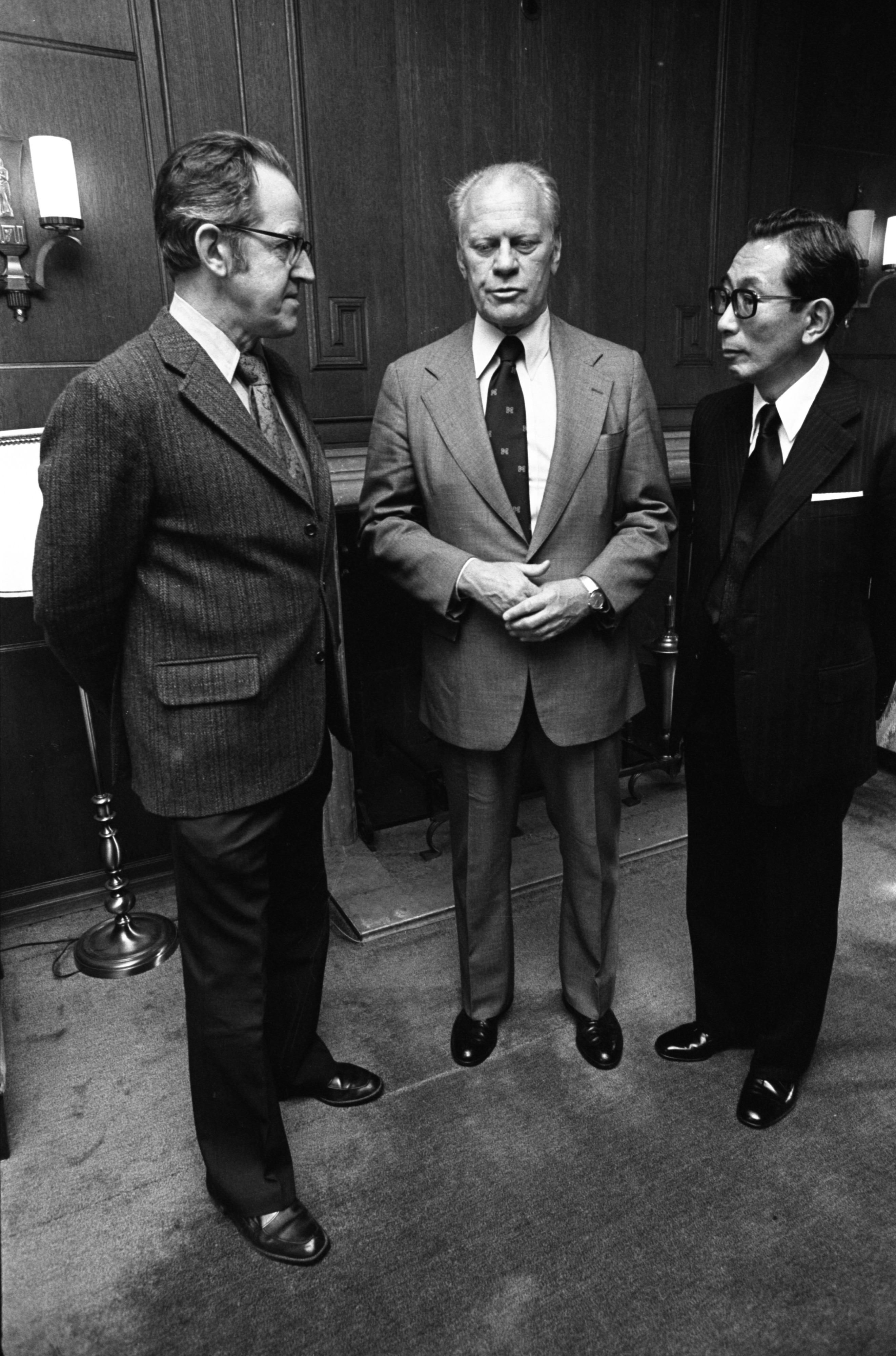 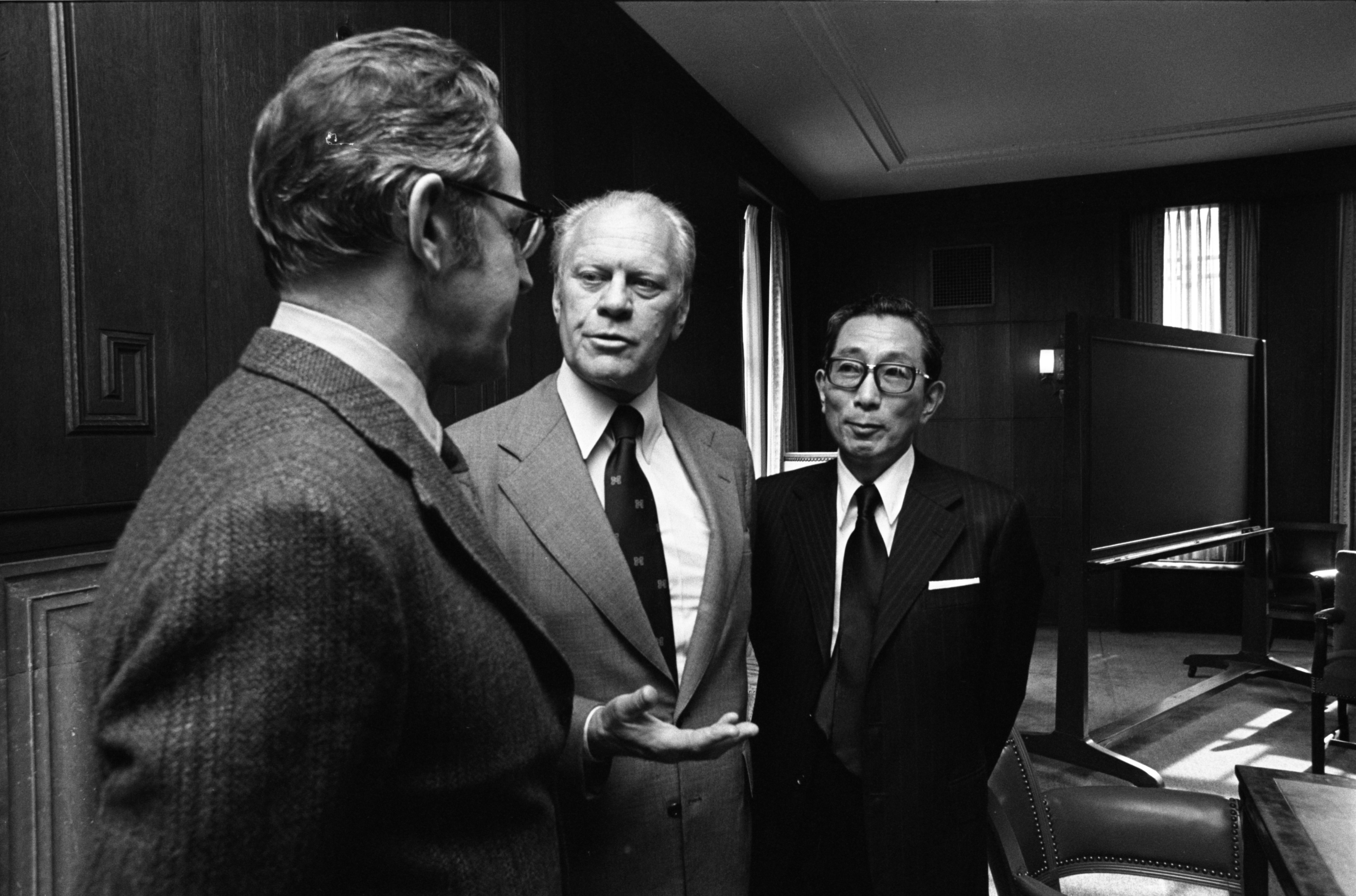 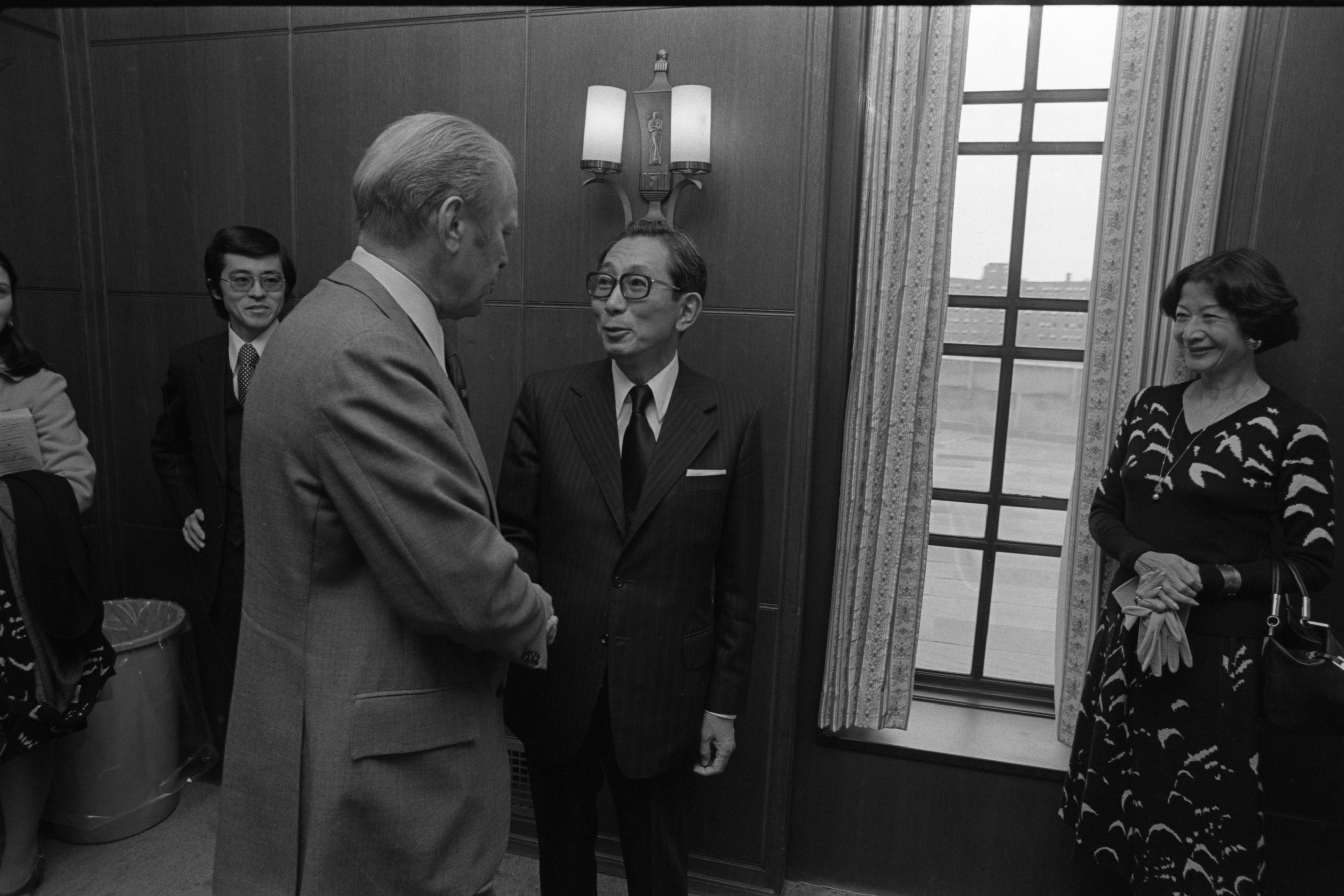 In 1965, U. S. Representative Gerald R. Ford began donating his papers to the Bentley Historical Library.  After President Richard Nixon appointed Congressman Ford as Vice President in 1973, the Library created a new staff position to arrange, rehouse, and describe the Ford Congressional Papers and selected Bill to fill it.  When President Ford left the White House in 1977, Bill (and the Congressional Papers) moved to the Ford Presidential Papers Project, a precursor of the Ford Presidential Library. He spent much of his career there processing the extensive records of the Ford presidency, while also assisting researchers in using the collections, managing a major database indexing the holdings, and helping to launch a digitization project to make key documents available online.

Bill McNitt is a retired archivist whose career at the University of Michigan’s Bentley Historical Library and then the Gerald R. Ford Presidential Library of the National Archives and Records Administration spanned more than 40 years.  He grew up in western Michigan and was quite familiar with the career of Gerald R. Ford from a very young age as the family lived in Ford’s congressional district and Bill’s father James had attended junior high school and high school with Ford.  Bill majored in history as an undergraduate at the University of Michigan and began working as a student employee of the Michigan Historical Collections (now housed in the Bentley Historical Library) in 1969. He then earned master’s degrees from the University in both history and library science. 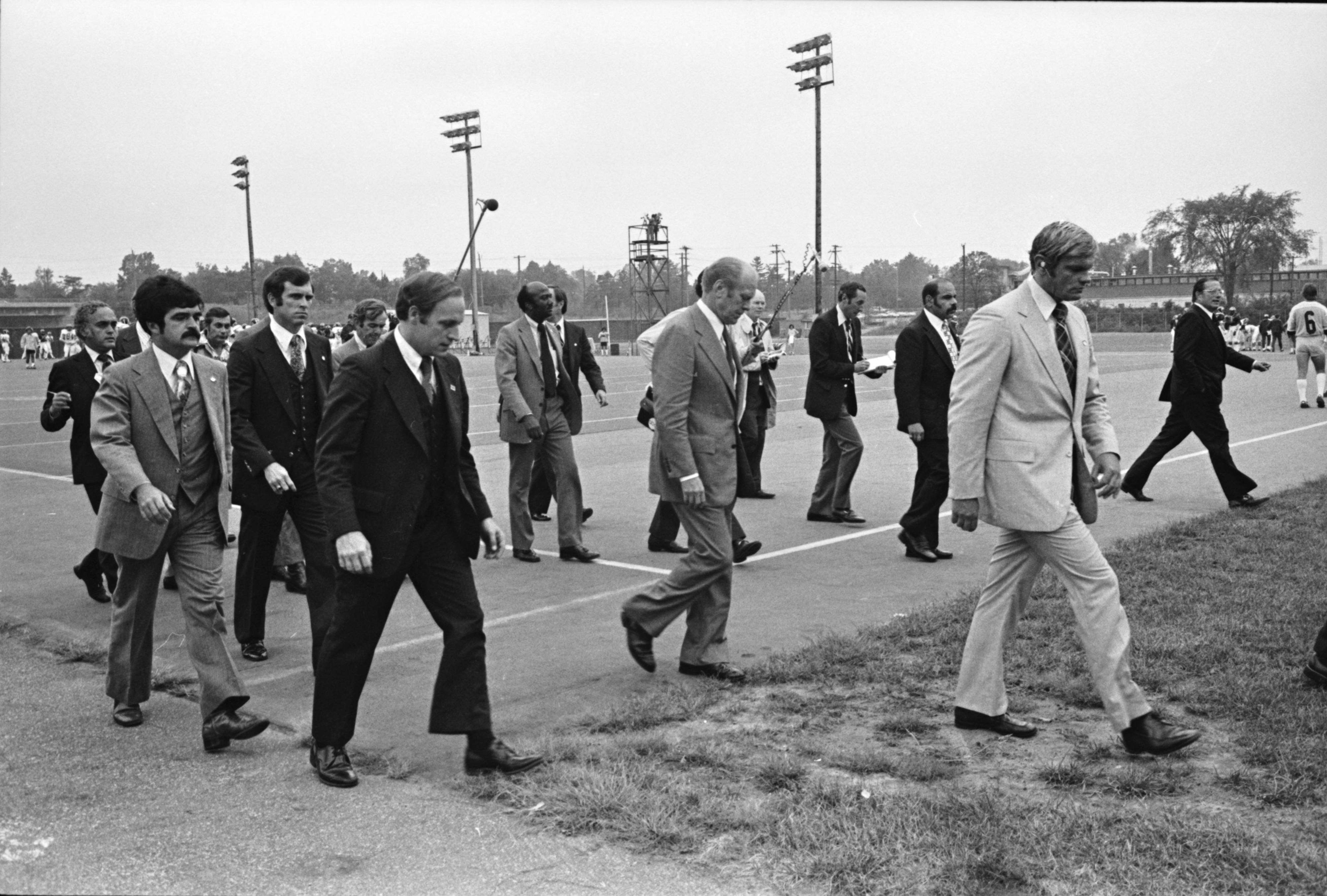 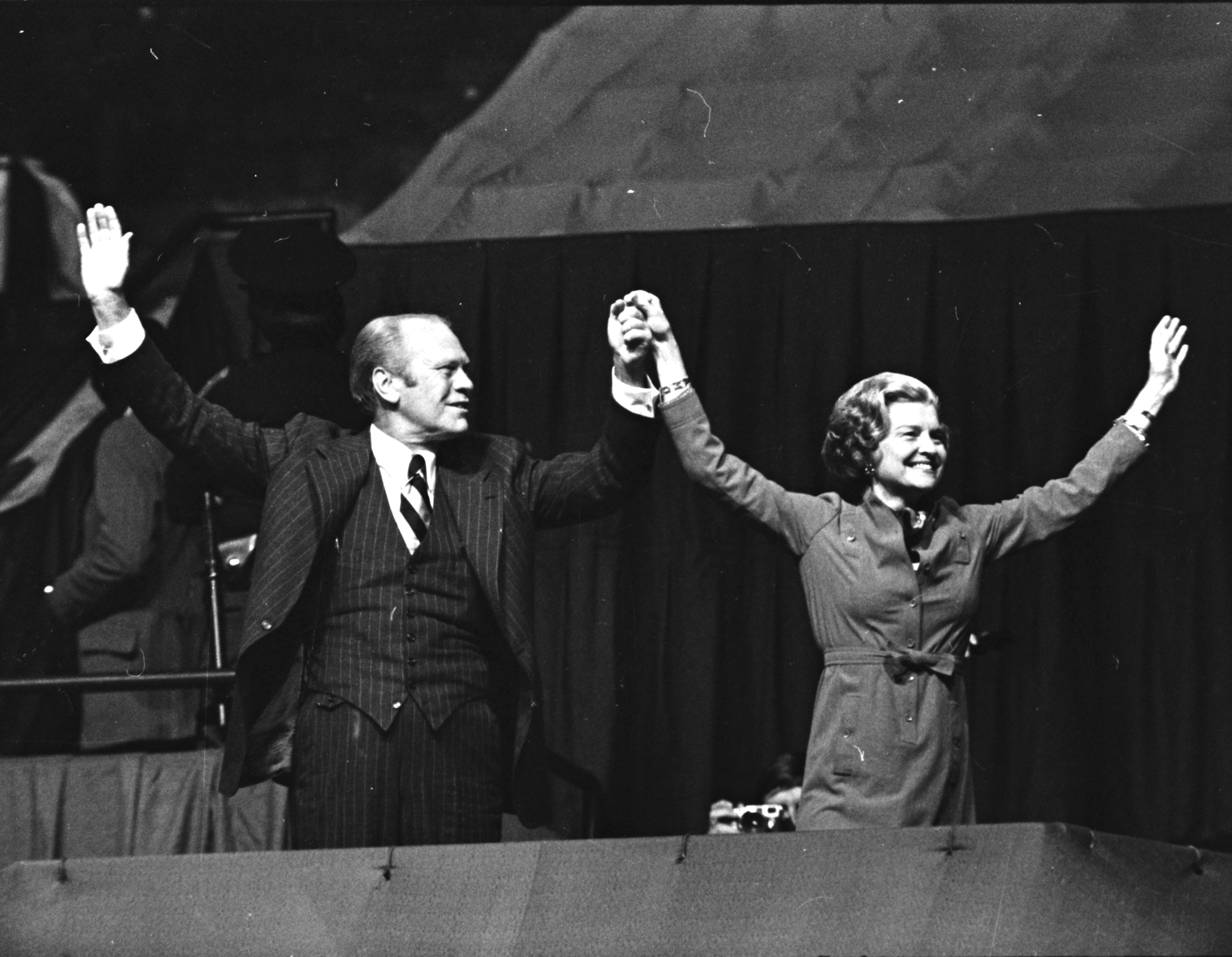 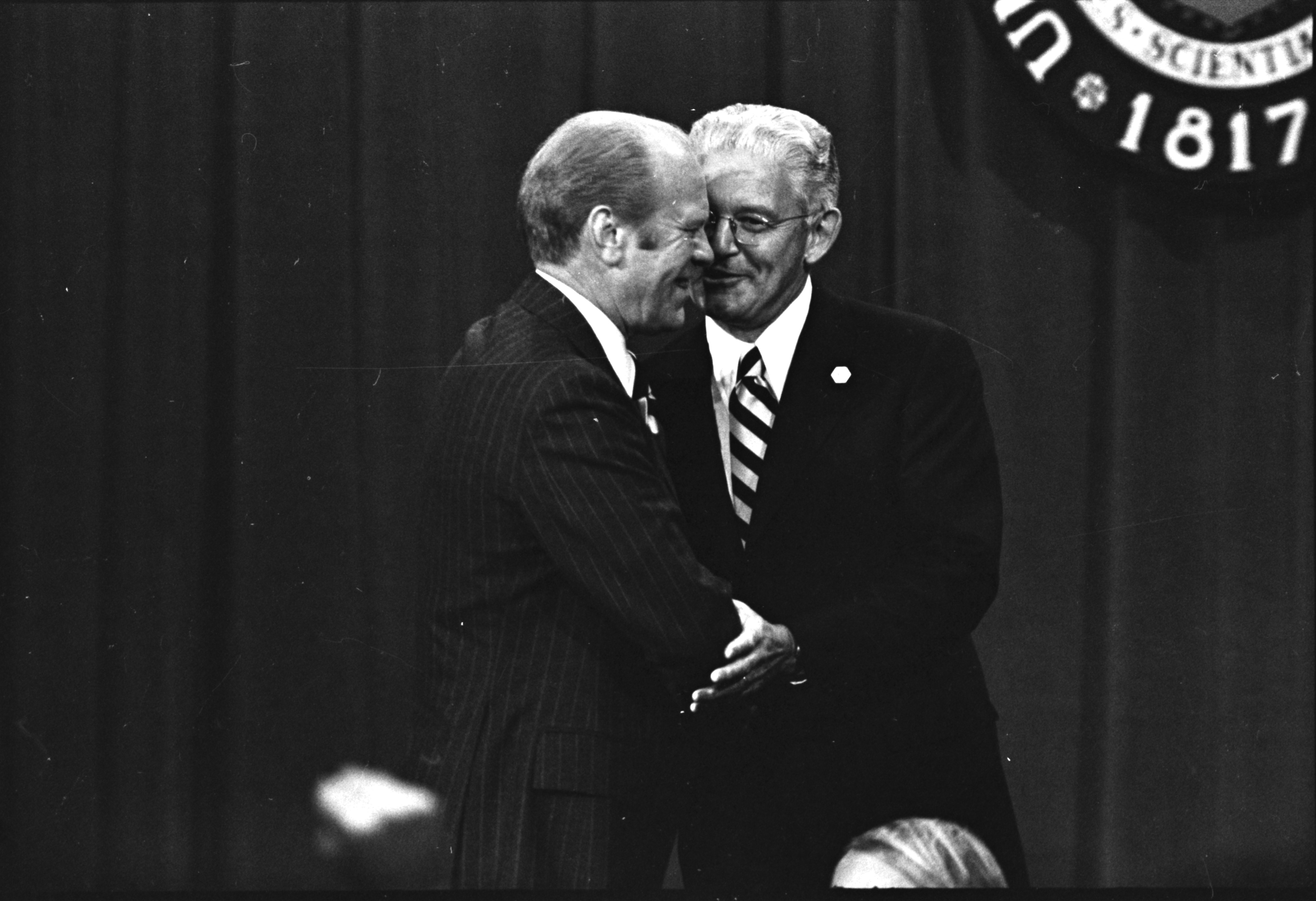 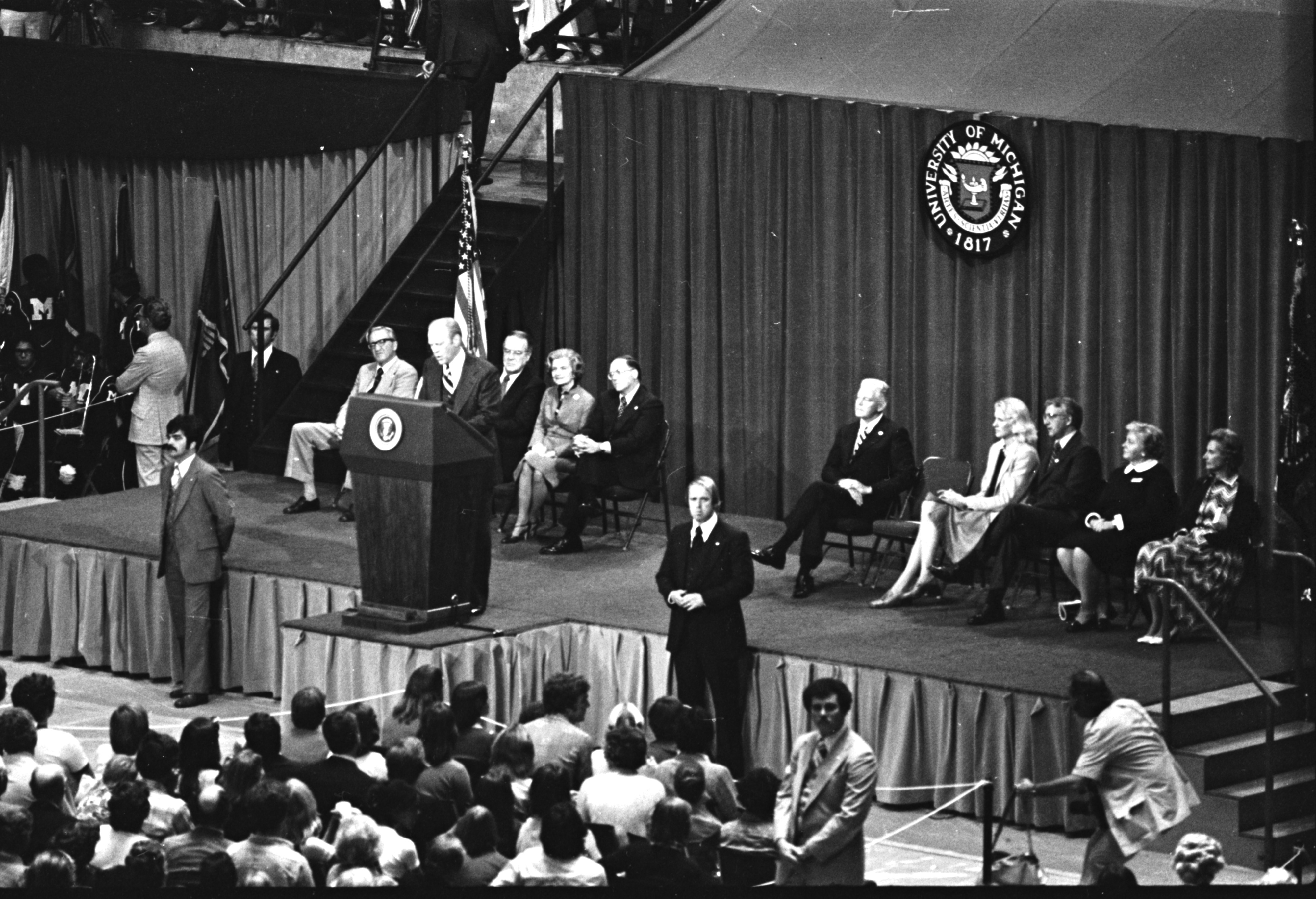