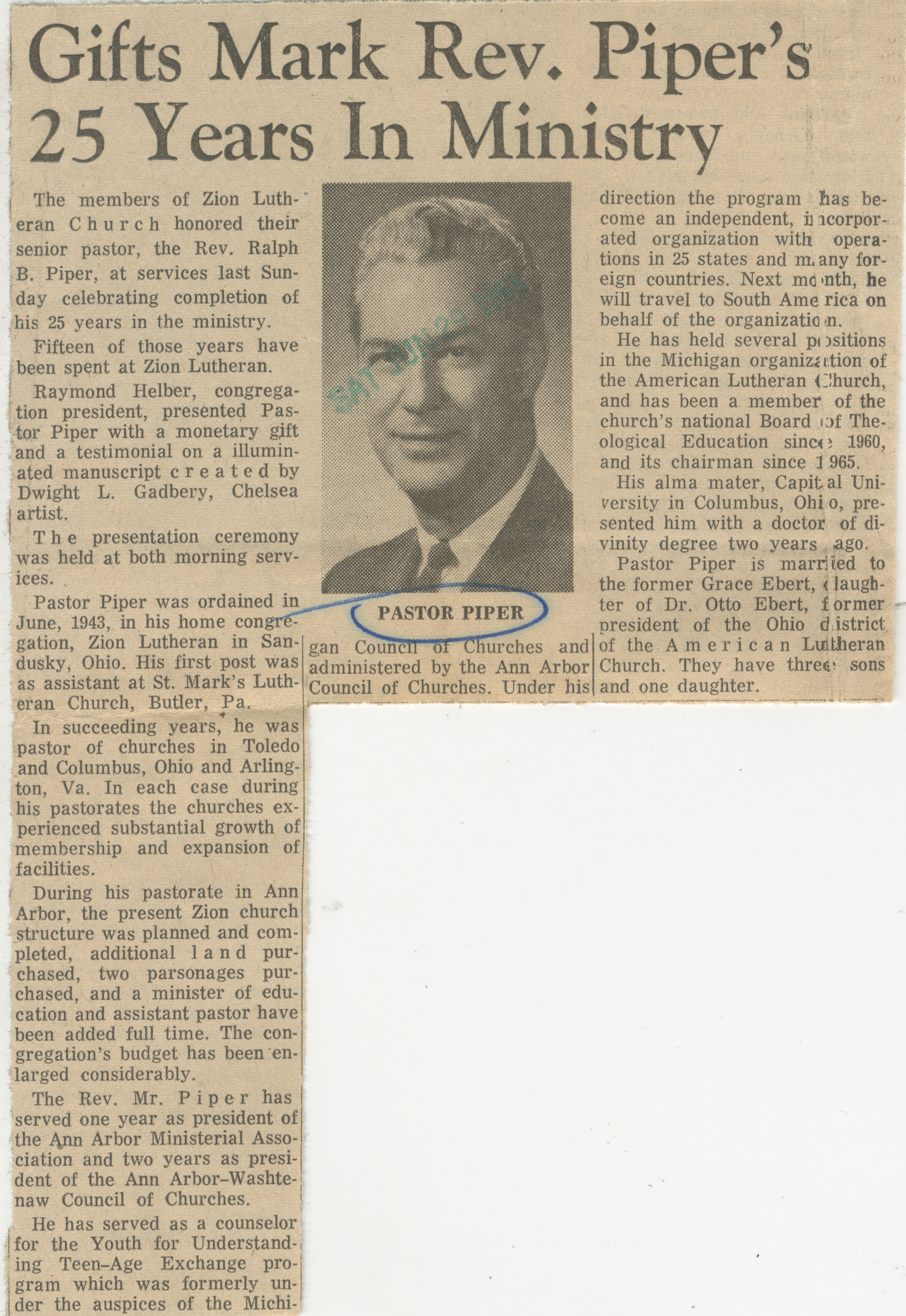 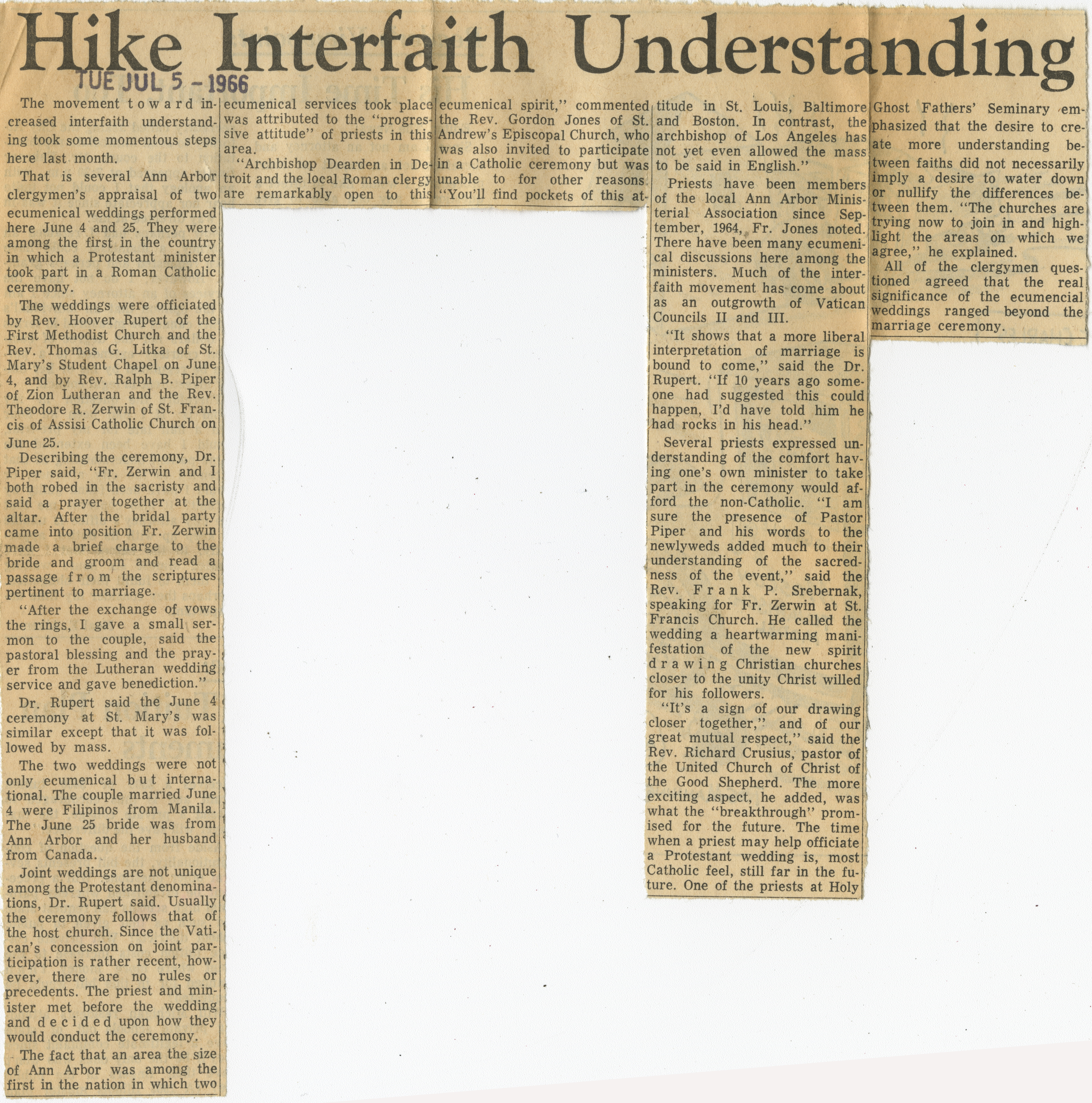 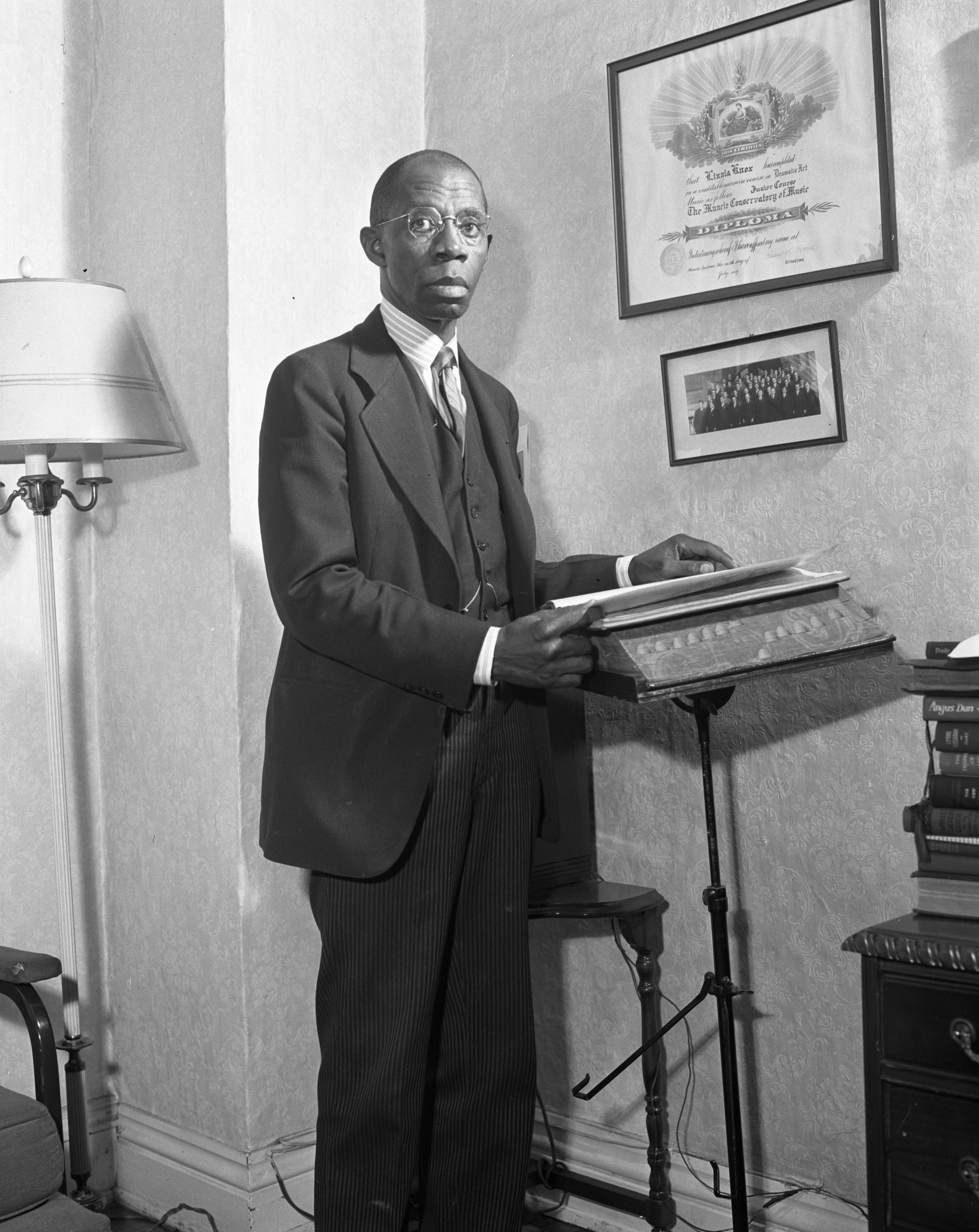 Published In
Ann Arbor News, June 15, 1944
Caption
Rev. C. W. Carpenter is pastor of the Second Baptist Church and president of the Ann Arbor Ministerial Association. He is buying an extra War Bond in the Fifth War Loan and here are his reasons: "I am buying an extra War Bond: First because there are over 500,000 American Negroes now serving in the armed forces of our country and 25 of them have gone out from the Second Baptist Church, of which I am pastor. One, my nephew, is serving in the Navy. I feel it my duty as an American citizen to support them and the millions of other young Americans who are fighting all over the world for the freedom of all peoples. "Second, I am buying an extra War Bond that the freedom for which the American Negro is fighting alongside other American soldiers shall not be denied him at home. And that equal opportunities may be offered to all Americans in a better post0war world, regardless of color."
Copyright
Copyright Protected 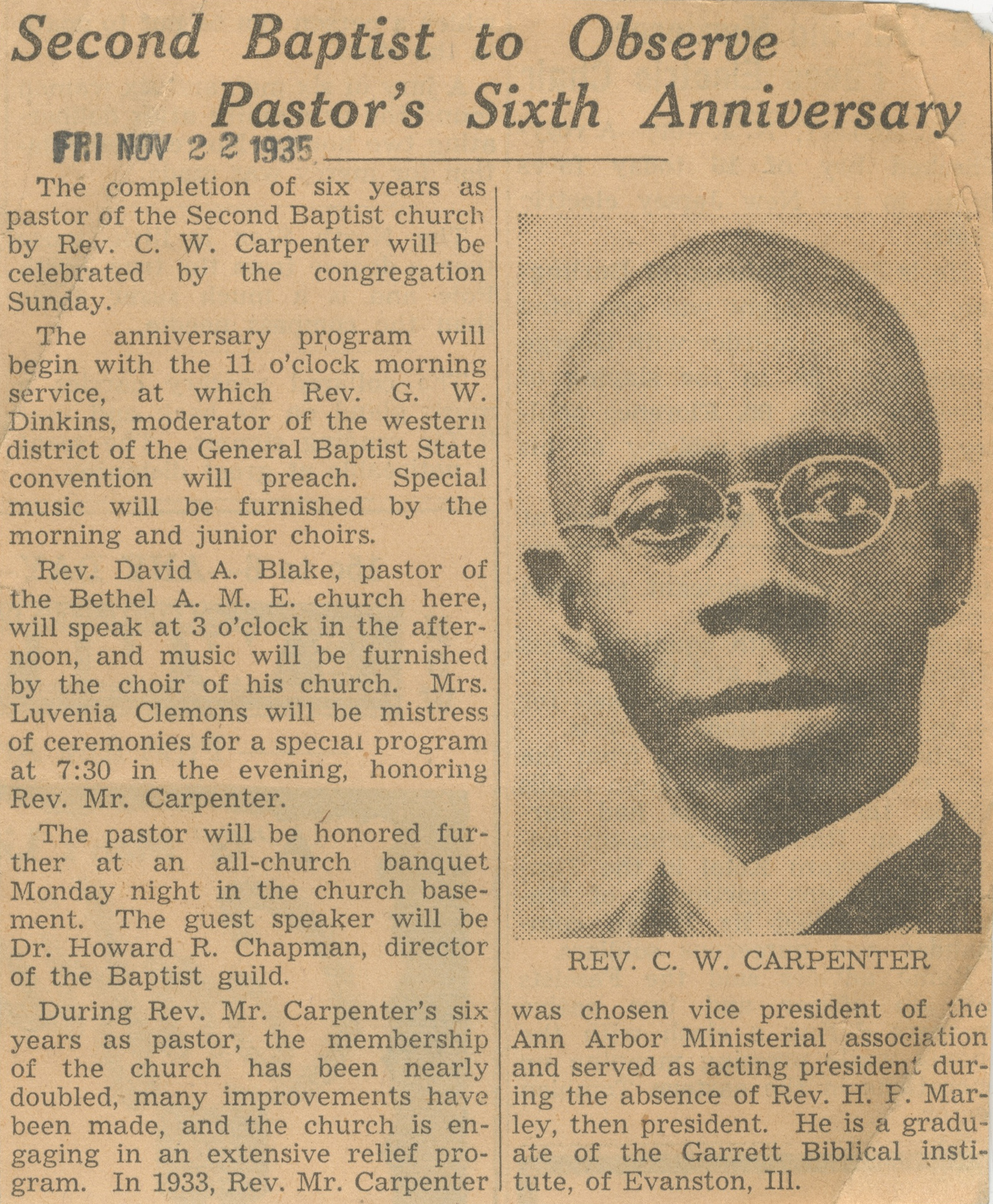 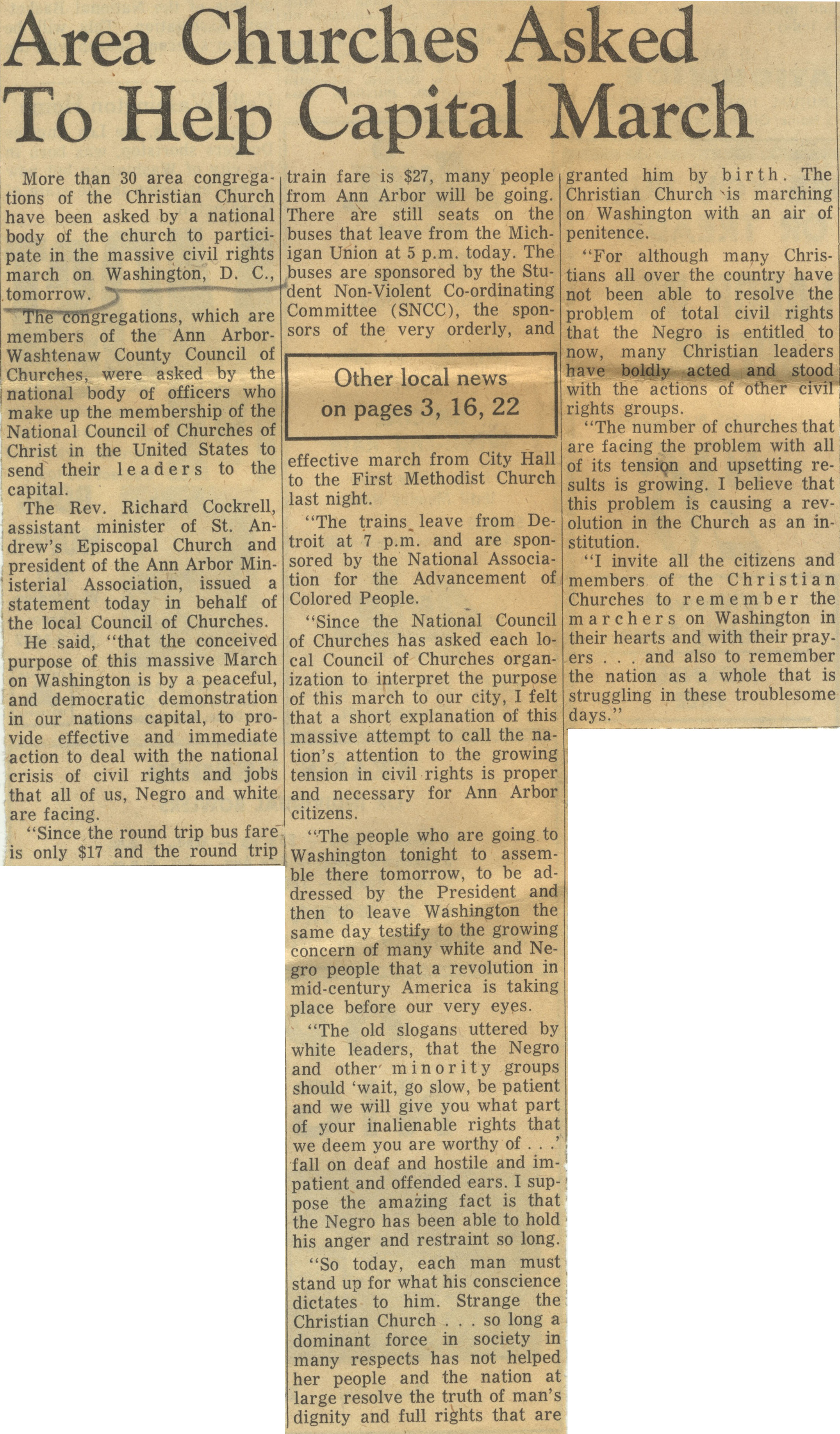 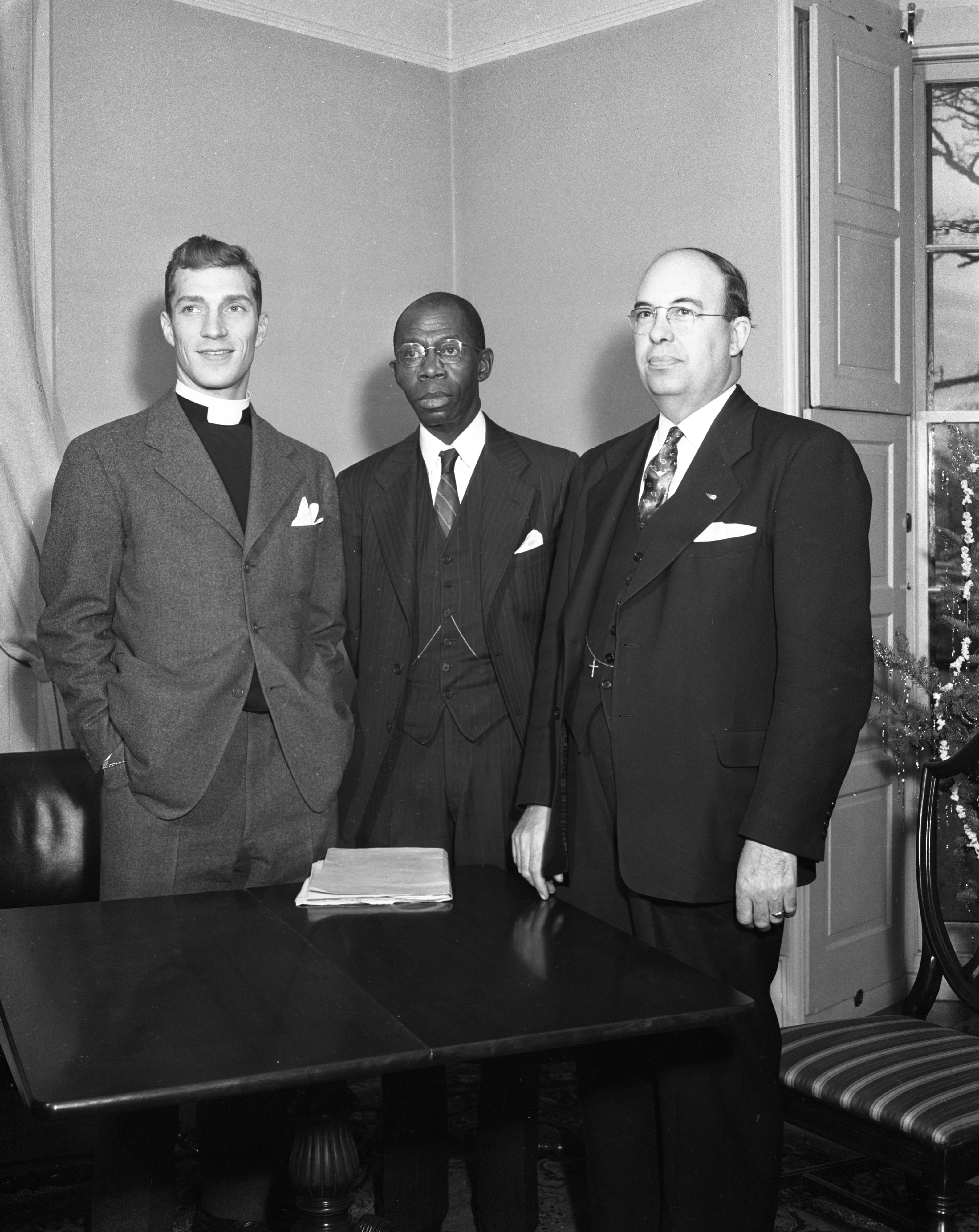 Three Hours Are Devoted To Services