Chuck Warpehoski was born in 1978 and graduated from Grinnell College with a BA in sociology. He worked in Washington D.C. for the Nicaragua Network and Latin America Solidarity Coalition before moving to Ann Arbor in 2003. He directed the Ann Arbor nonprofit organization Interfaith Council for Peace and Justice (ICPJ) for sixteen years, focusing on issues such as nuclear disarmament and affordable housing. He also served on the Ann Arbor City Council from 2012 to 2018. He and his wife Nancy Shore have two children.

Chuck Warpehoski was interviewed by students from Skyline High School in Ann Arbor in 2015 as part of the Legacies Project.

Russell M. Fuller was born in 1924 and grew up in Kansas City, Missouri. He married Barbara Stauffer in 1948 and they both attended the Disciples Divinity House at the University of Chicago. After moving to Ann Arbor, they became active in the Civil Rights and anti-war movements and in 1965 they helped found the Interfaith Council for Peace and Justice. Russ was chairman of the Human Relations Commission in the late 1960s. He also served as pastor of Memorial Christian Church for 40 years, retiring in 1995. Russ passed away in 2020, six years after Barbara.

Russ Fuller was interviewed by students from Skyline High School in Ann Arbor in 2015 as part of the Legacies Project. 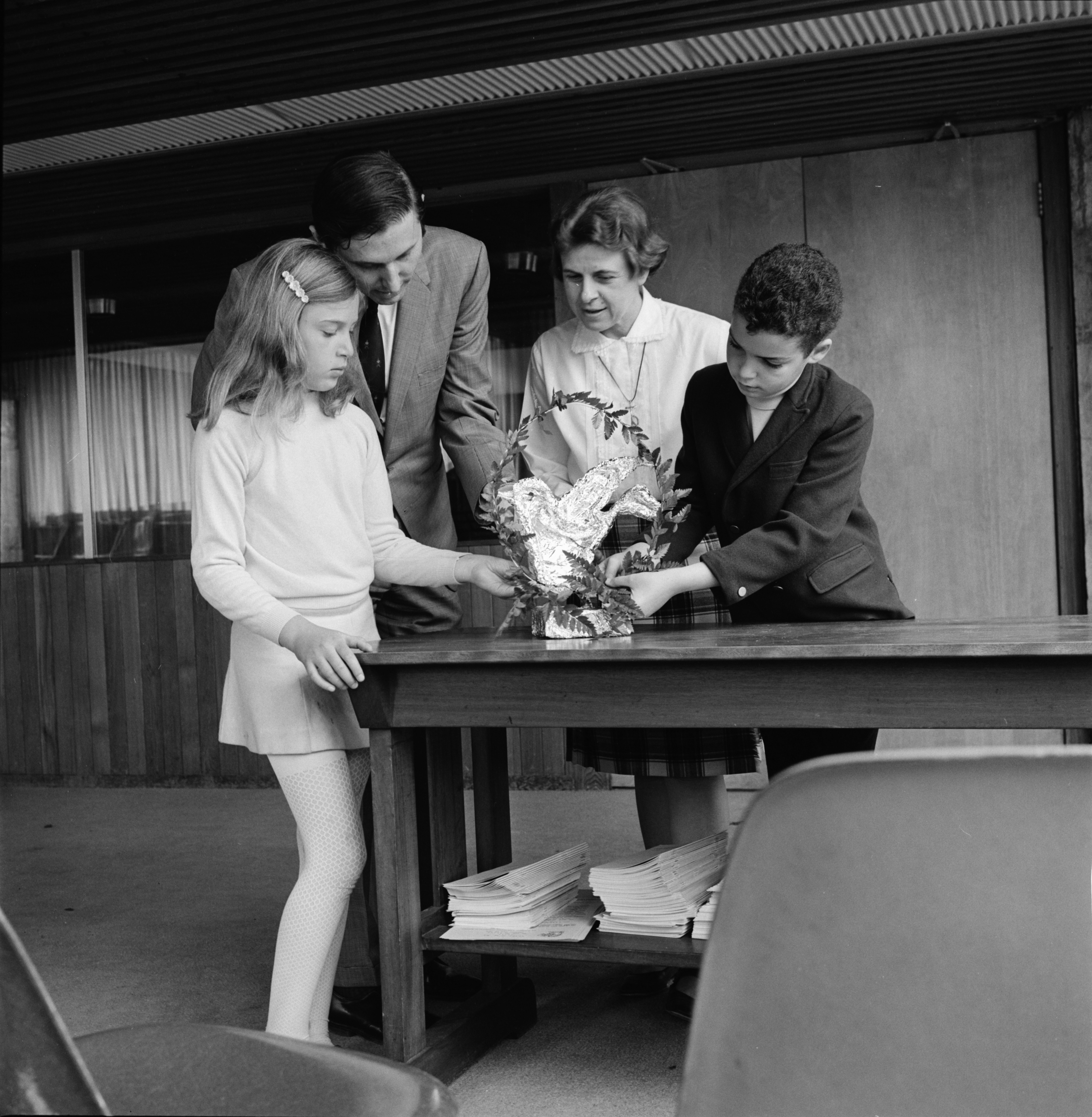 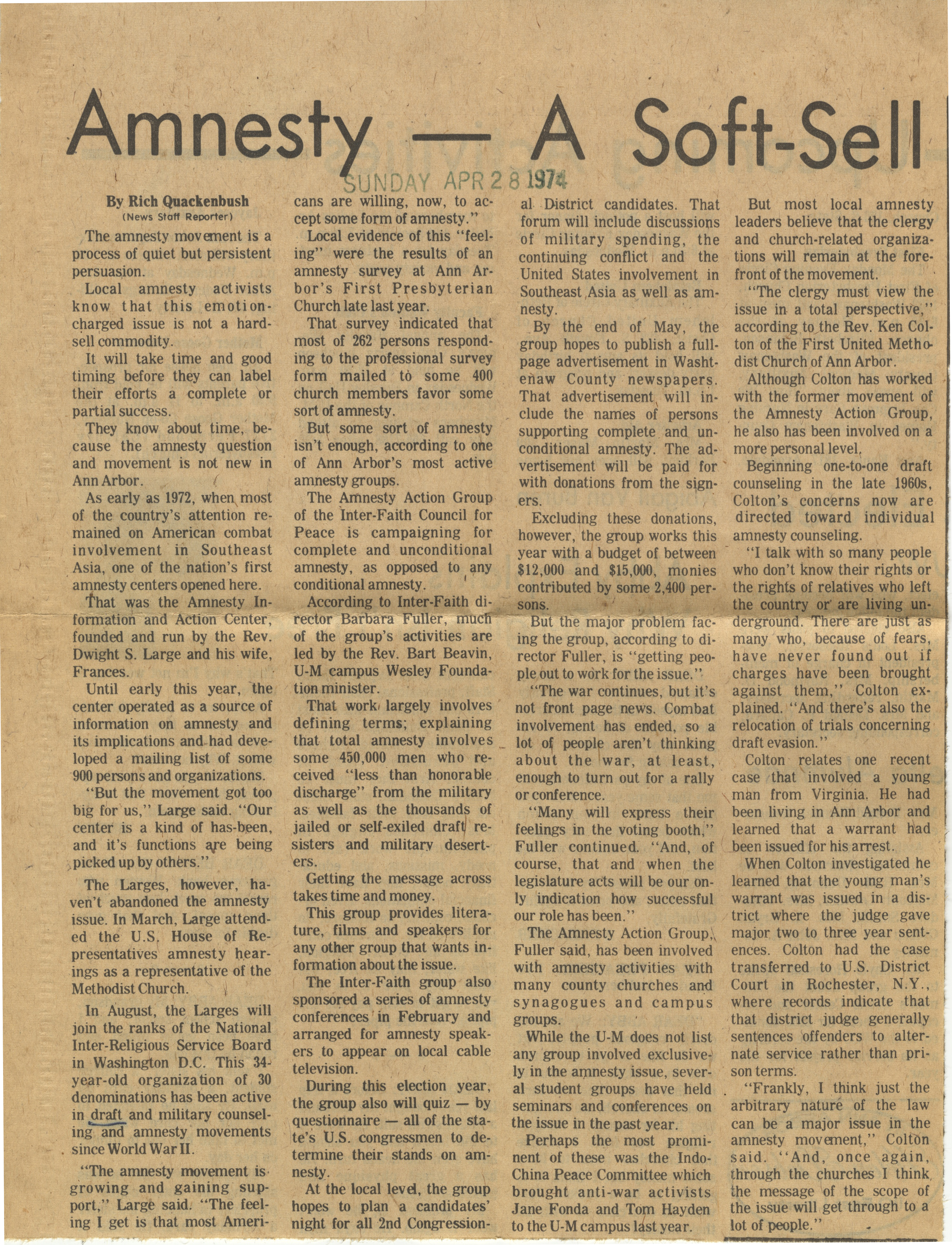 Interfaith Council for Peace and Justice: Portrait of Barbara Fuller 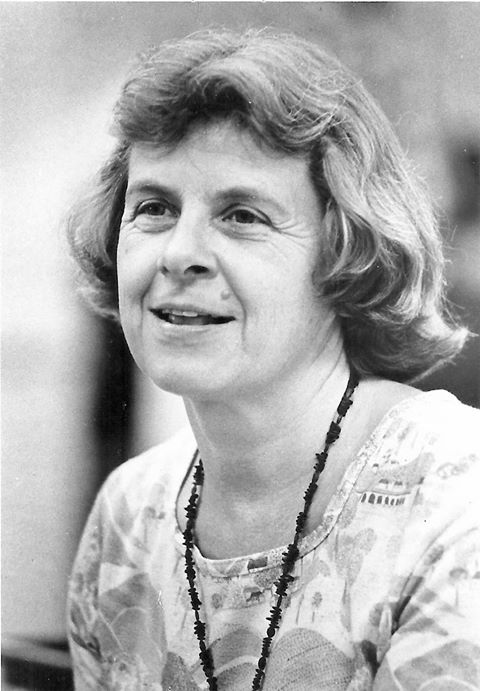 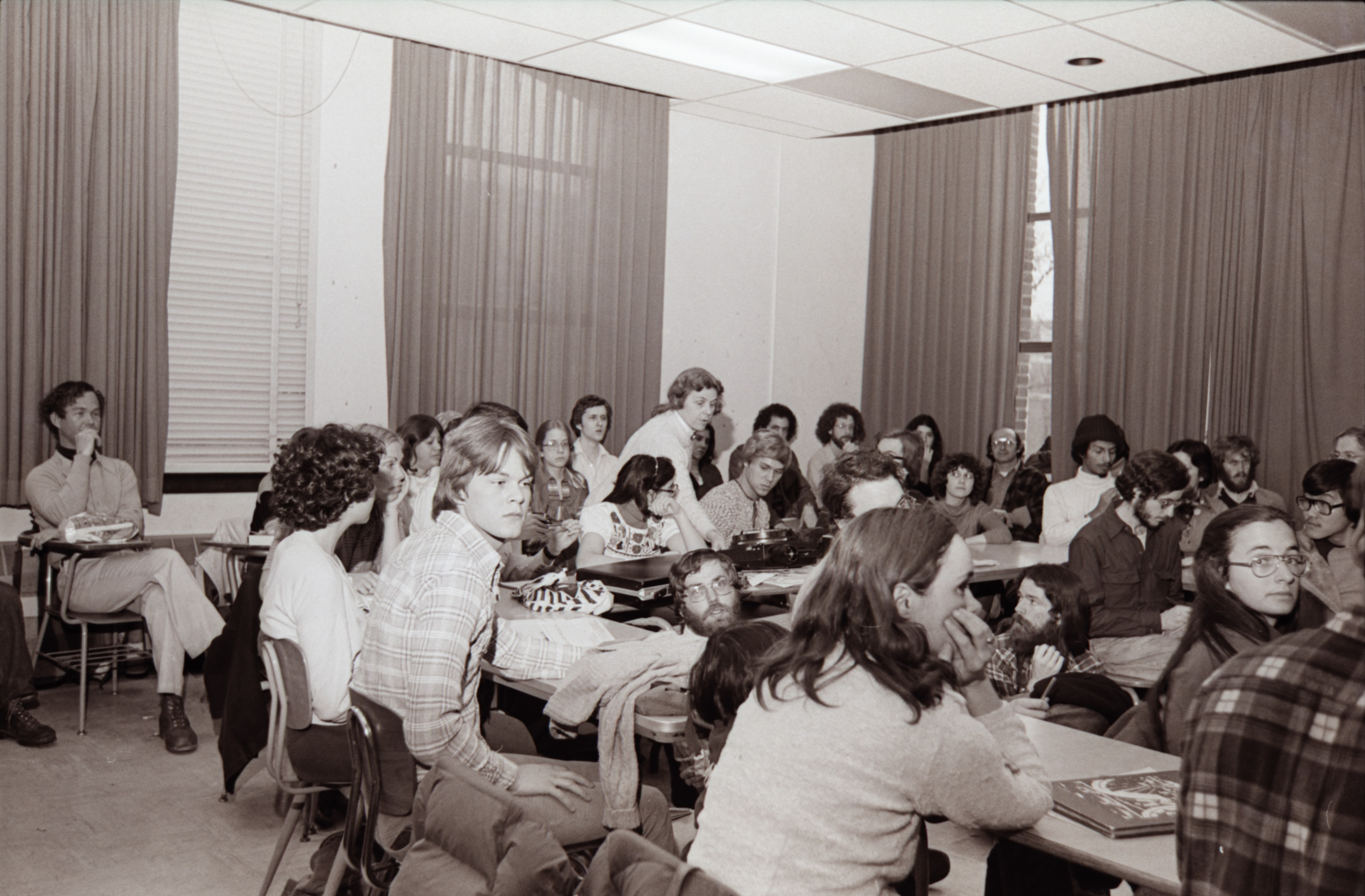 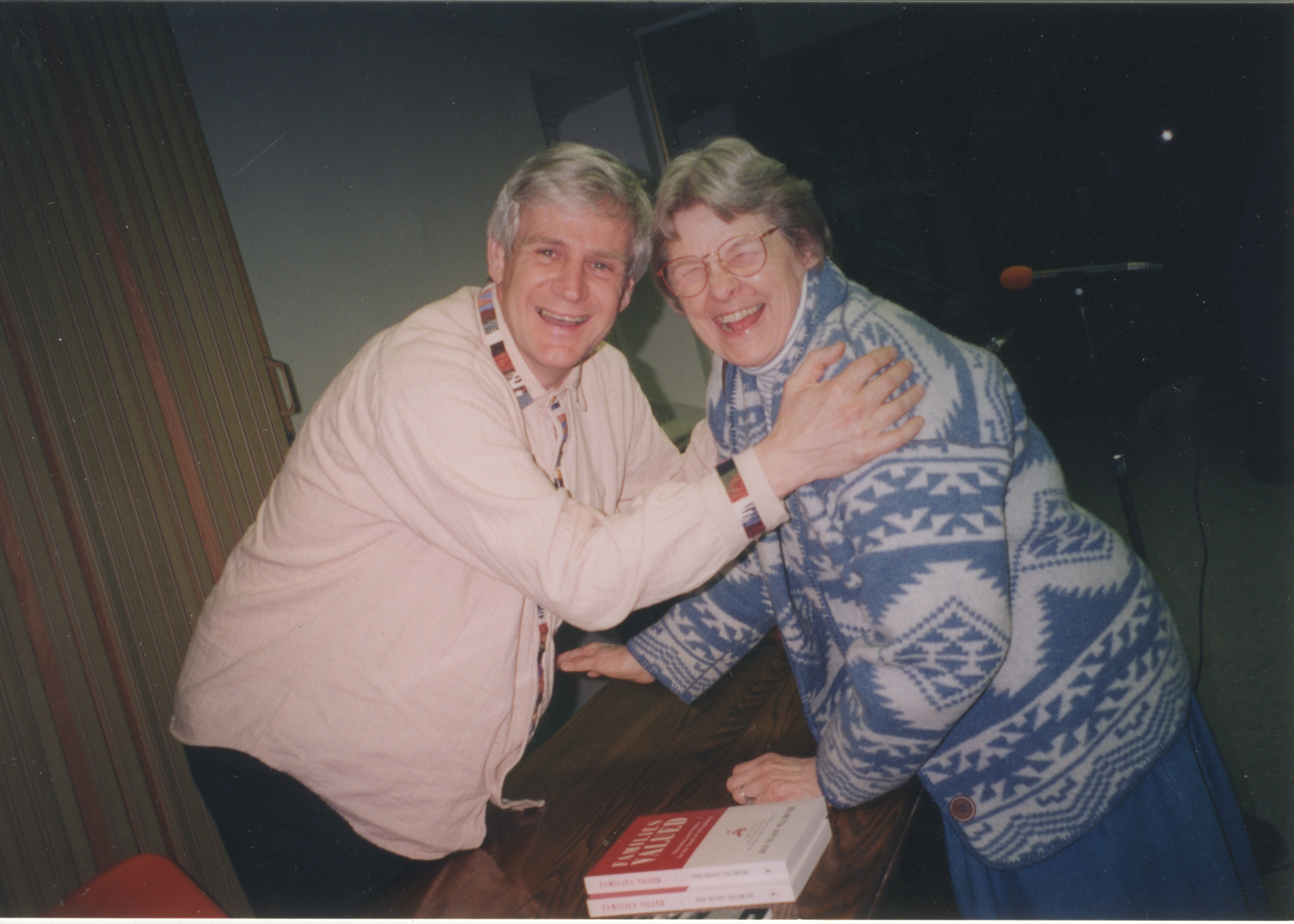 Interfaith Council for Peace and Justice: Sending Delegates off to Russia, 1984 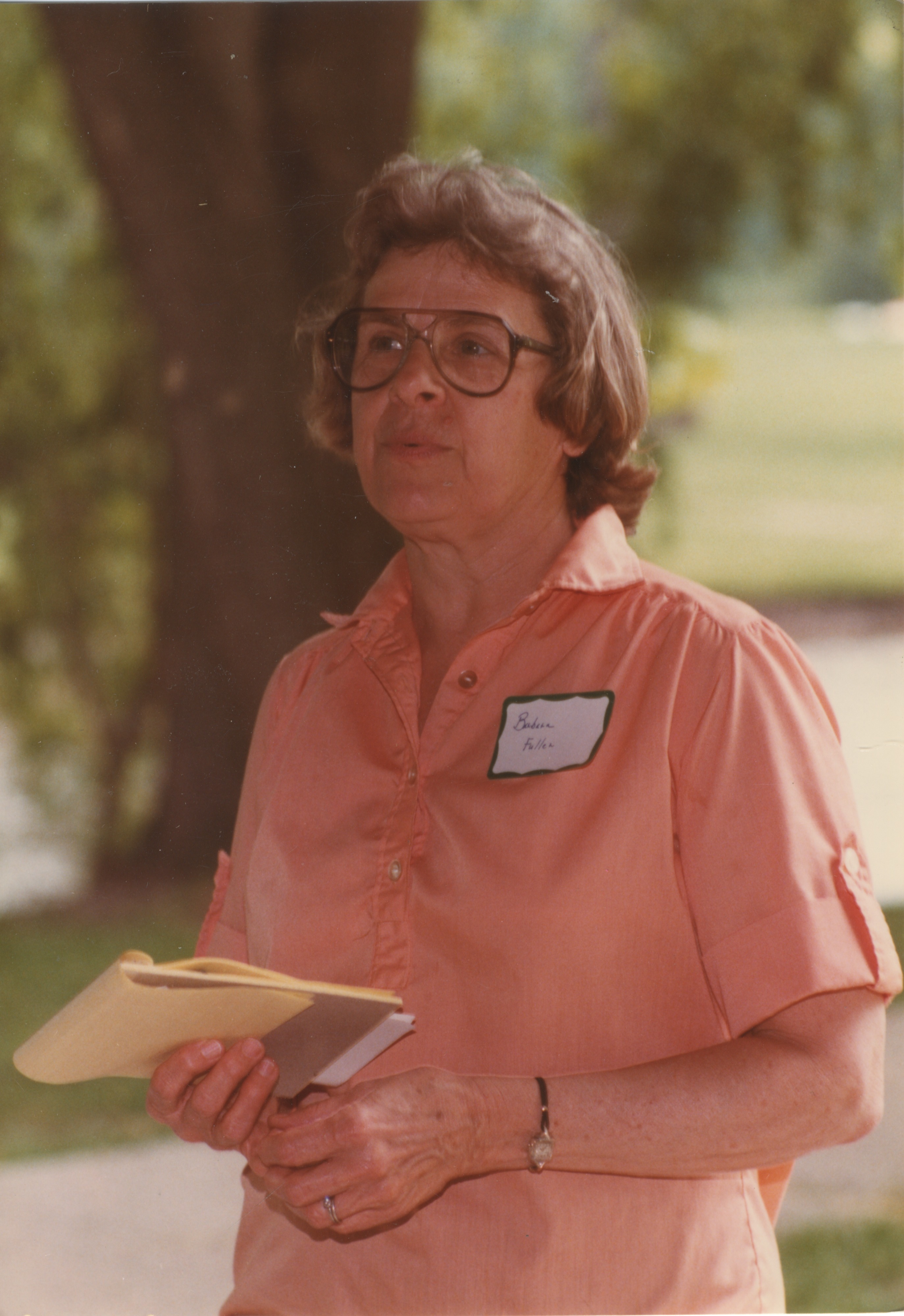