The Ann Arbor District Library traces its roots to not one but two organizations, both of which emerged during the middle of the nineteenth century.

Though libraries had existed in Ann Arbor since 1827, the city’s first attempt at a free, public institution grew out of the Ladies’ Library Association, established in 1866. Modeled after Benjamin Franklin’s subscription library in Philadelphia, the organization provided a “force for intellectual improvement in the community.”* Simultaneously, the Ann Arbor School District established a library; though primarily for students, it was open to the public as well. In 1883 the school library moved from the superintendent’s office to a space of its own inside the high school, and the young Nellie Loving was brought in to oversee the collection. Nellie worked tirelessly to interest the public in the Library and in reading, bringing books to patrons at the YMCA and to local firemen.

By the turn of the century, both the Ladies’ Library Association and the school library had grown, leading to a push for an independent library building. A fire on New Year’s Eve, 1904 exacerbated the situation, and a timely grant from Andrew Carnegie made possible a new library, to be built adjacent to a new high school at the corner of Huron and State Streets. In 1916 the Ladies’ Library Association presented their expansive collection to the library, merging the work of the two institutions.
During the 1940s, public interest in expanding the Library grew, leading to the creation of the Friends of the Library in 1953. According to Gene Wilson, who came to the Library in 1951, the formerly ample Carnegie structure had become “a rabbit warren of a building, typical of libraries at the end of their life, with six times as many books as planned for.”** When the school departed for a new location near the UM football stadium, the Library began to plot a move of its own.
*Shackman, Grace. History of the Ann Arbor Public Library, pp. 4.
**Ibid, pp. 30 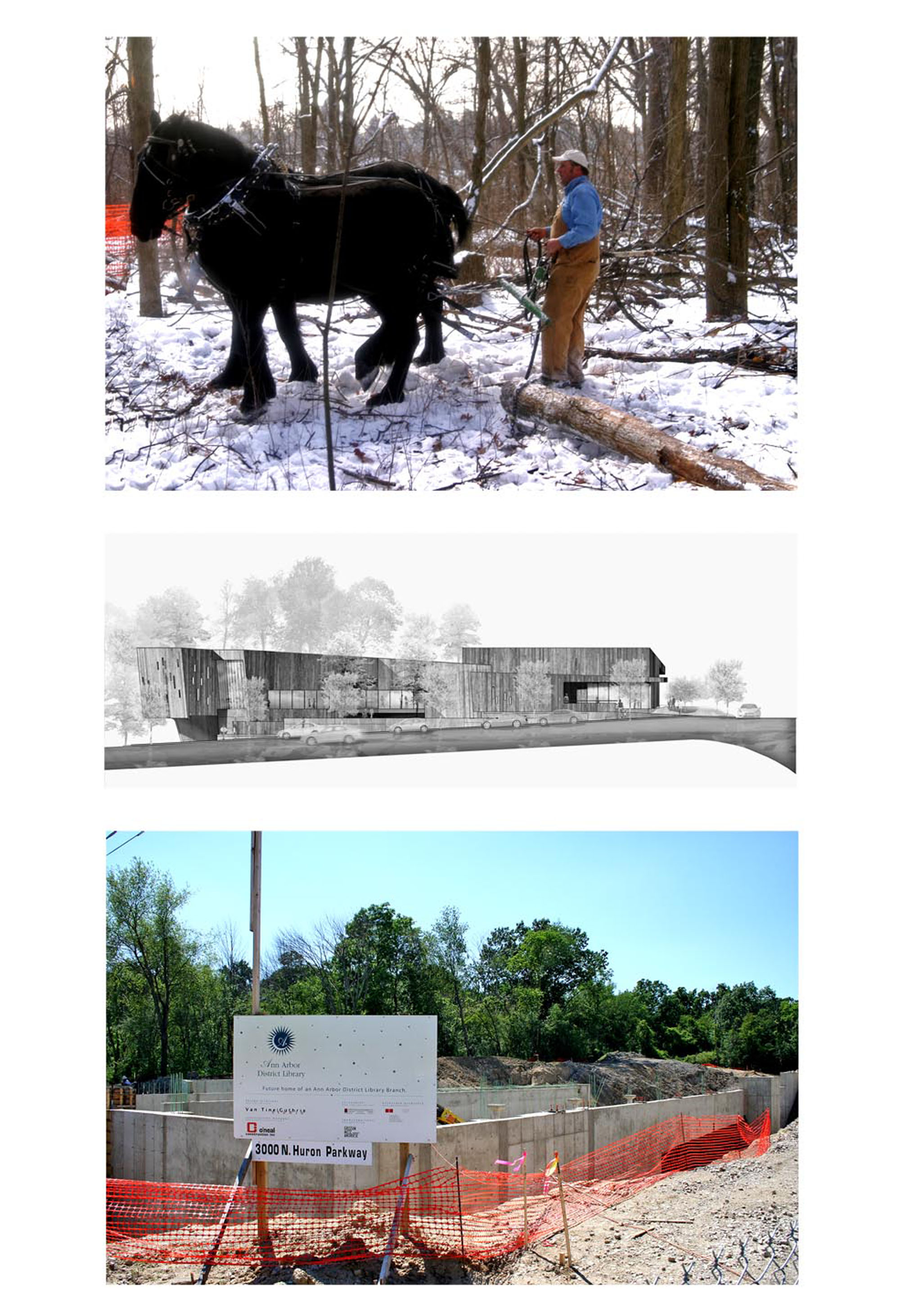 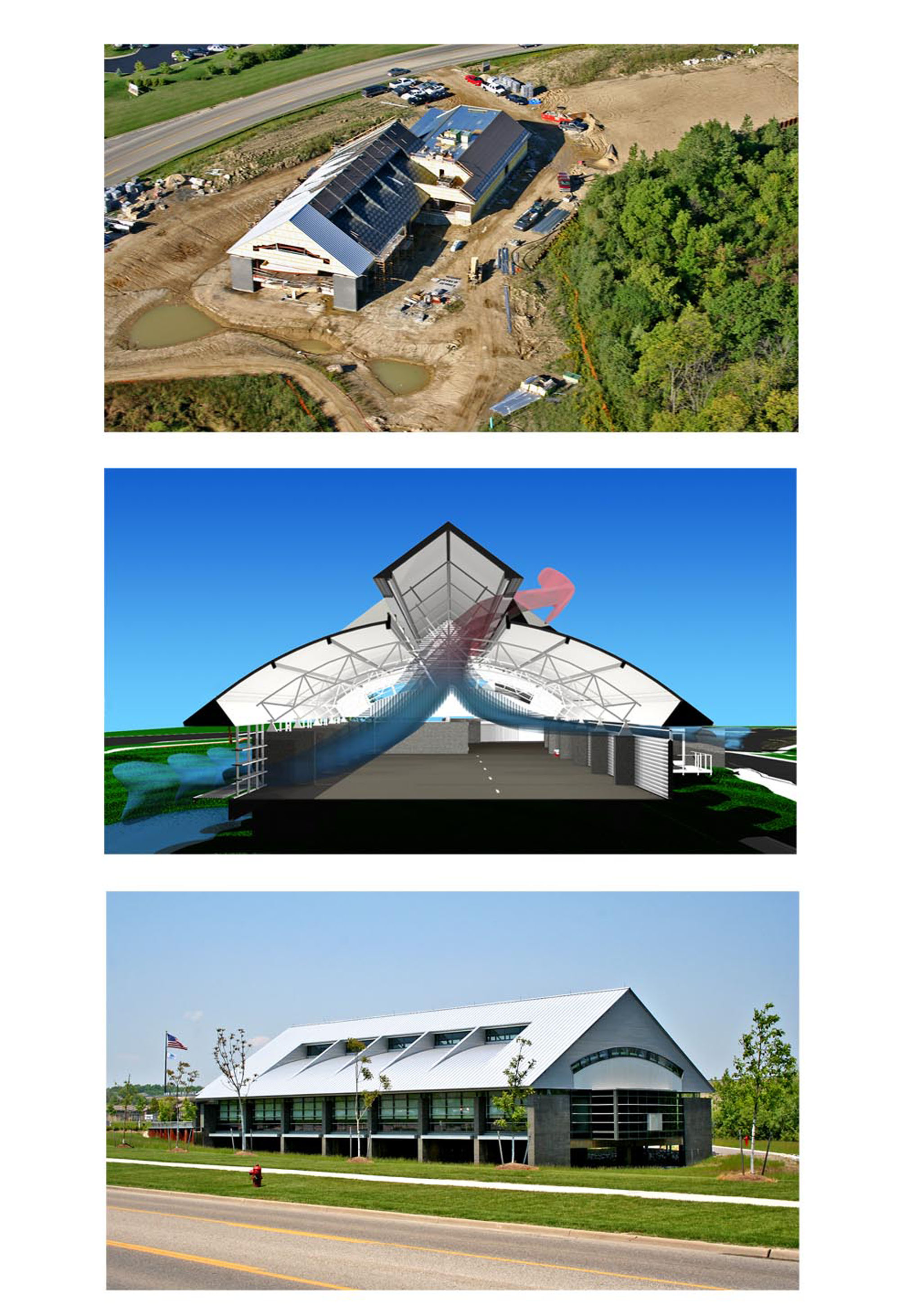 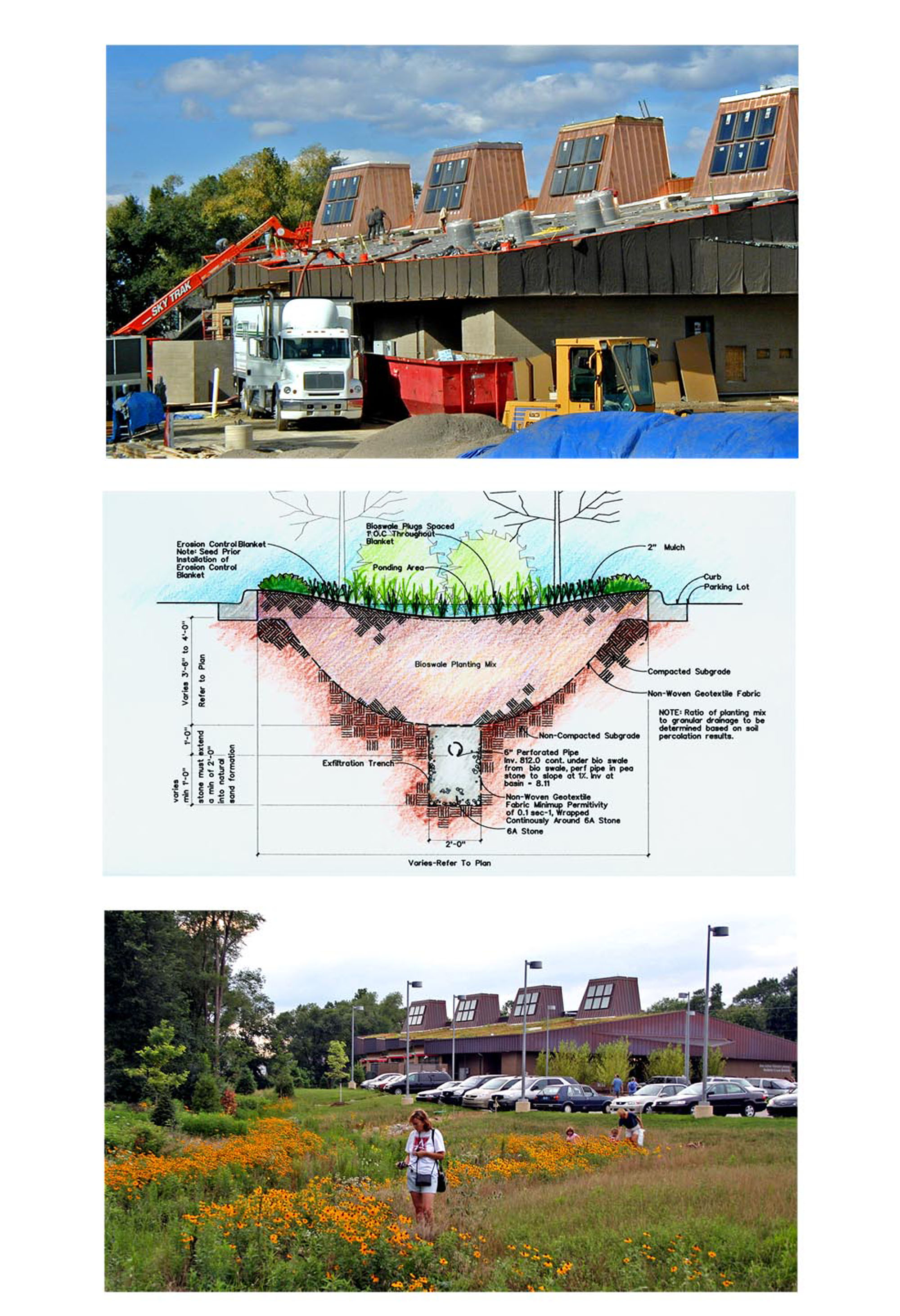 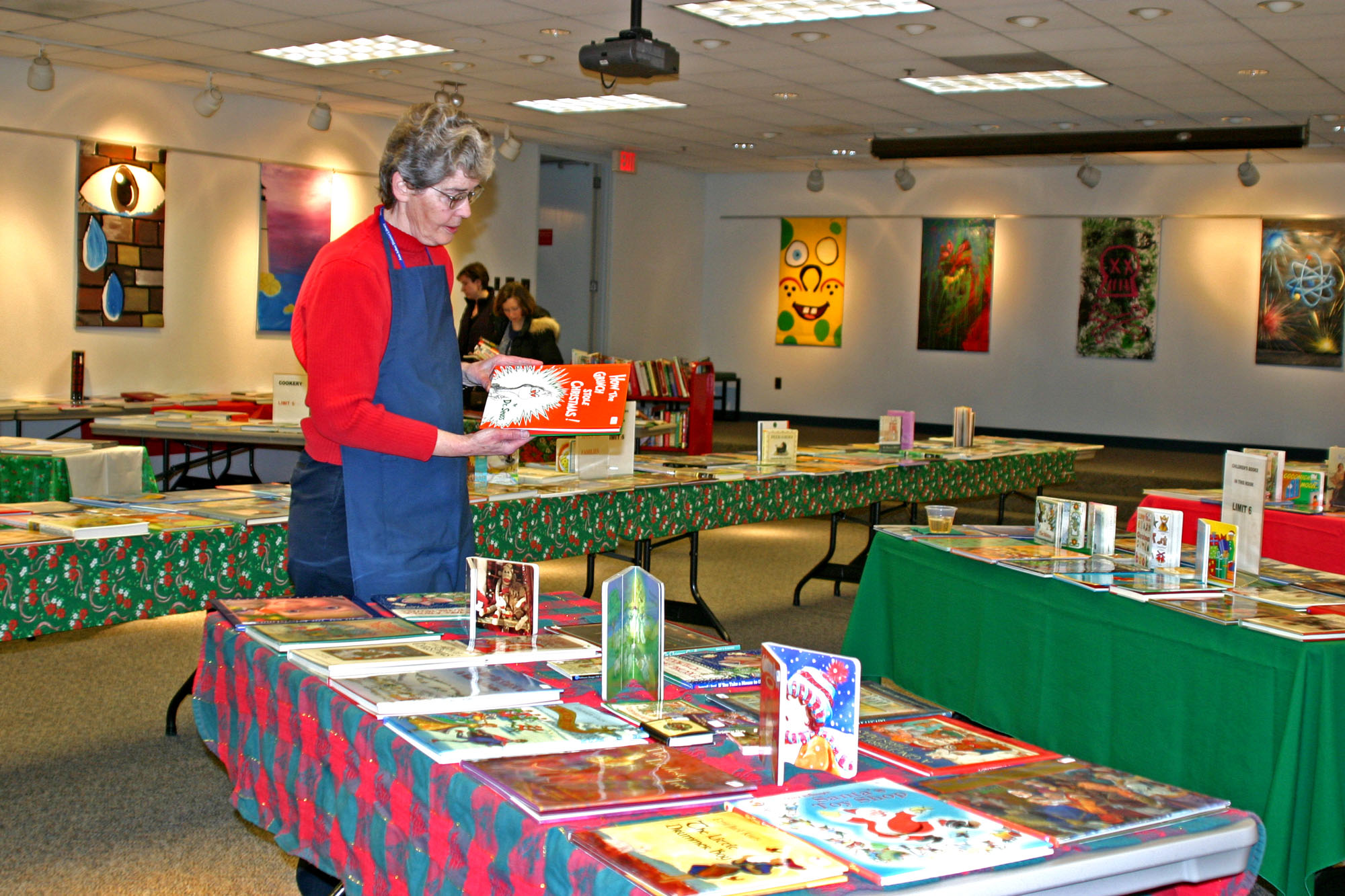 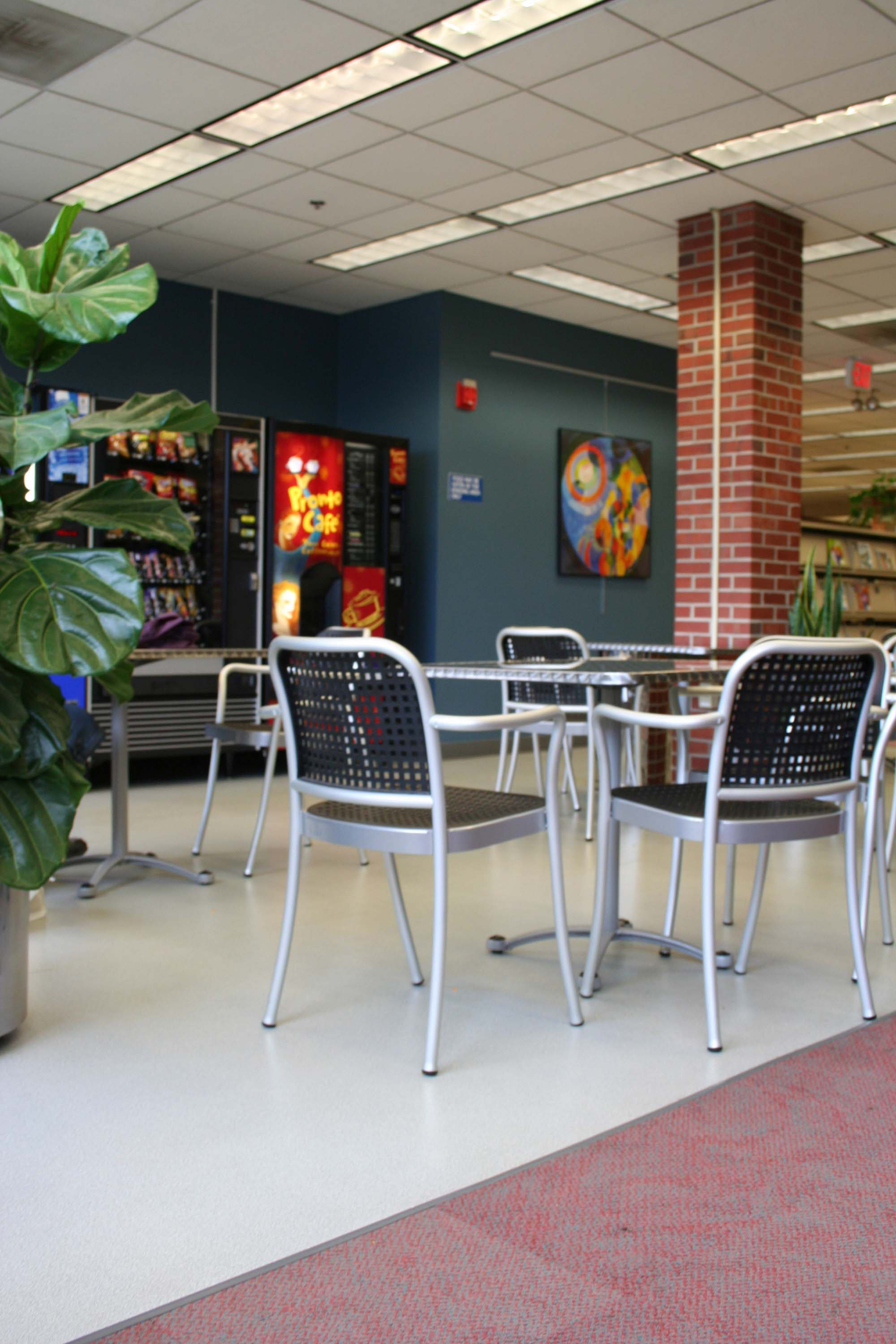 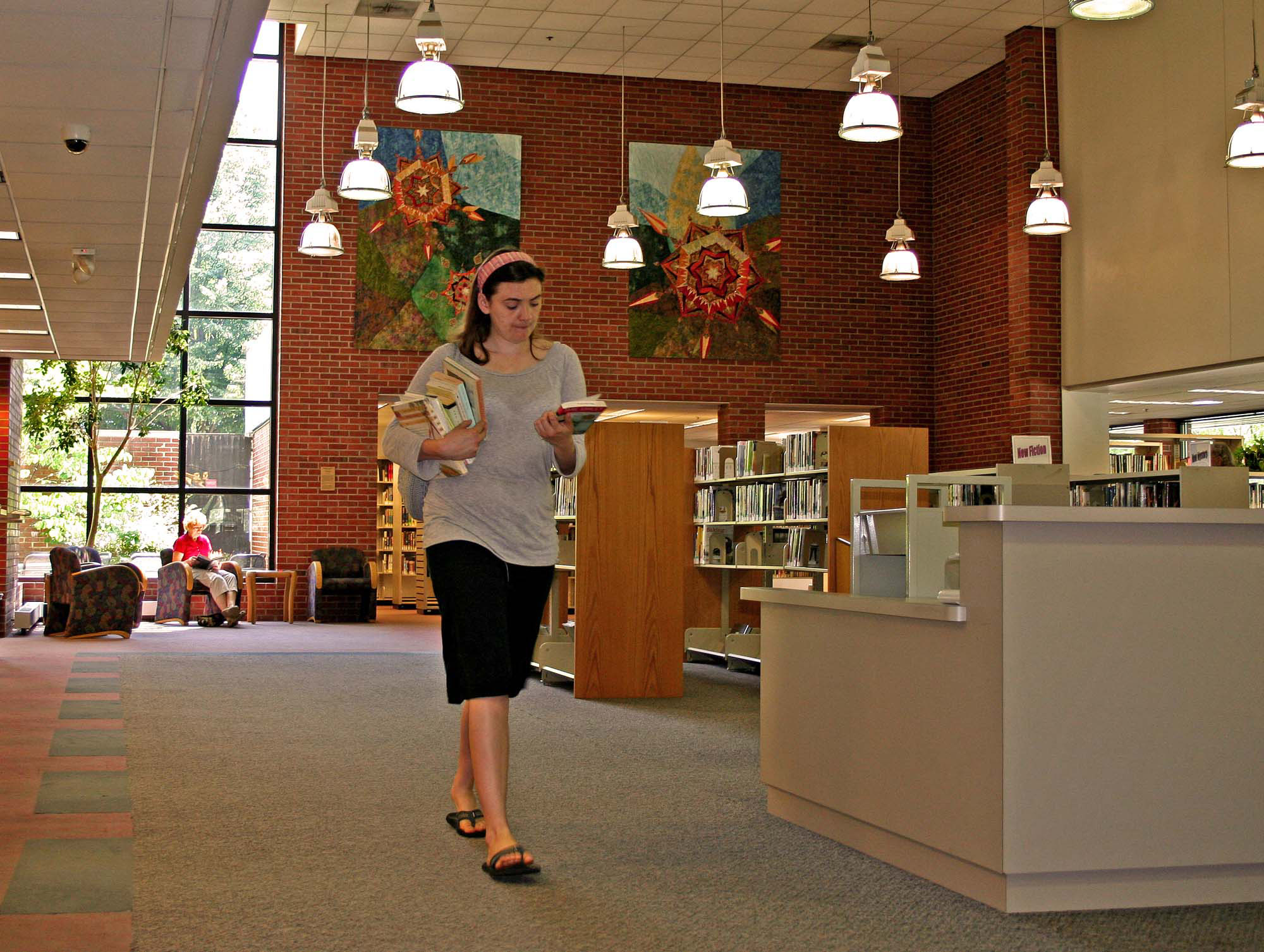 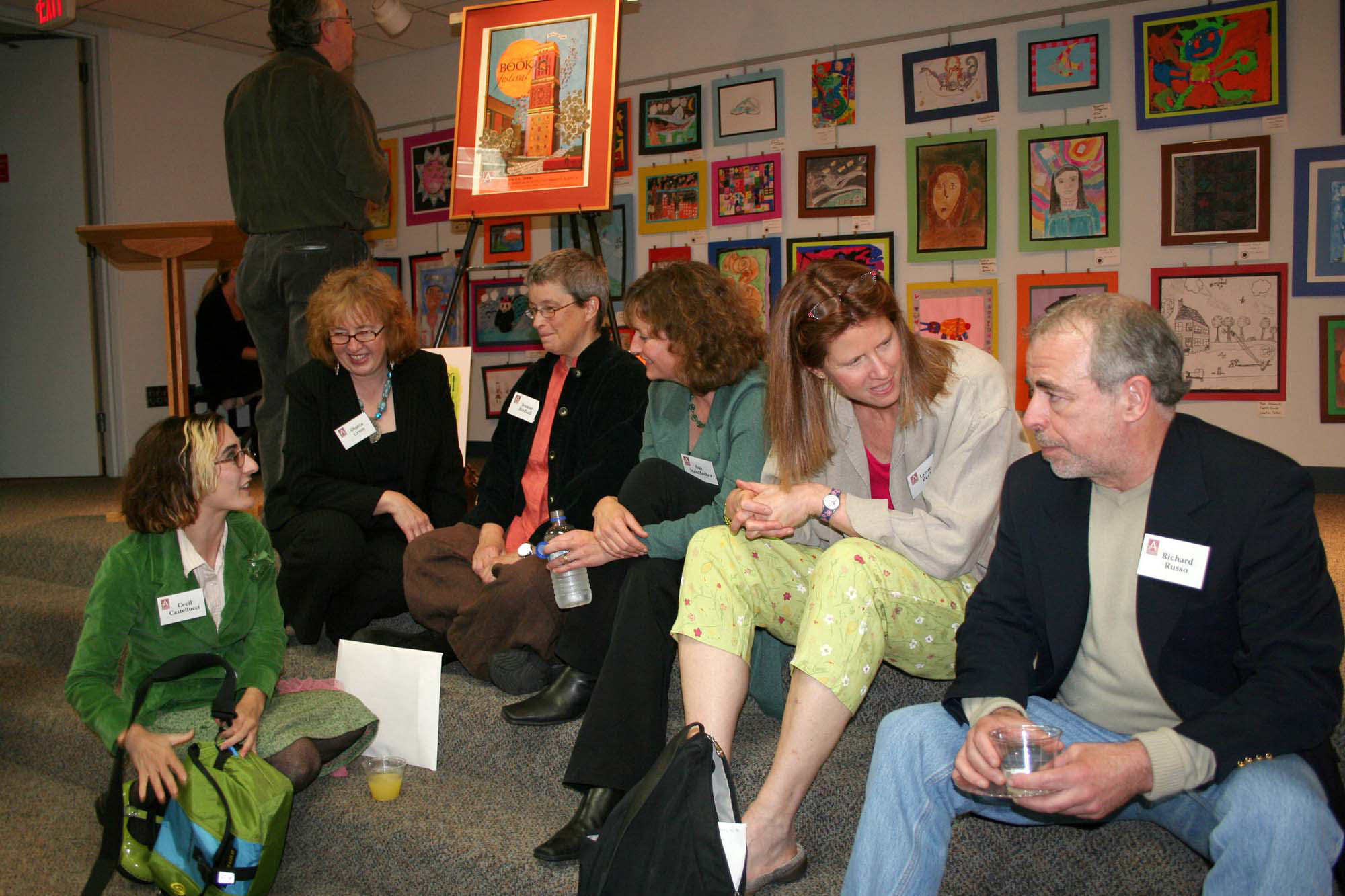 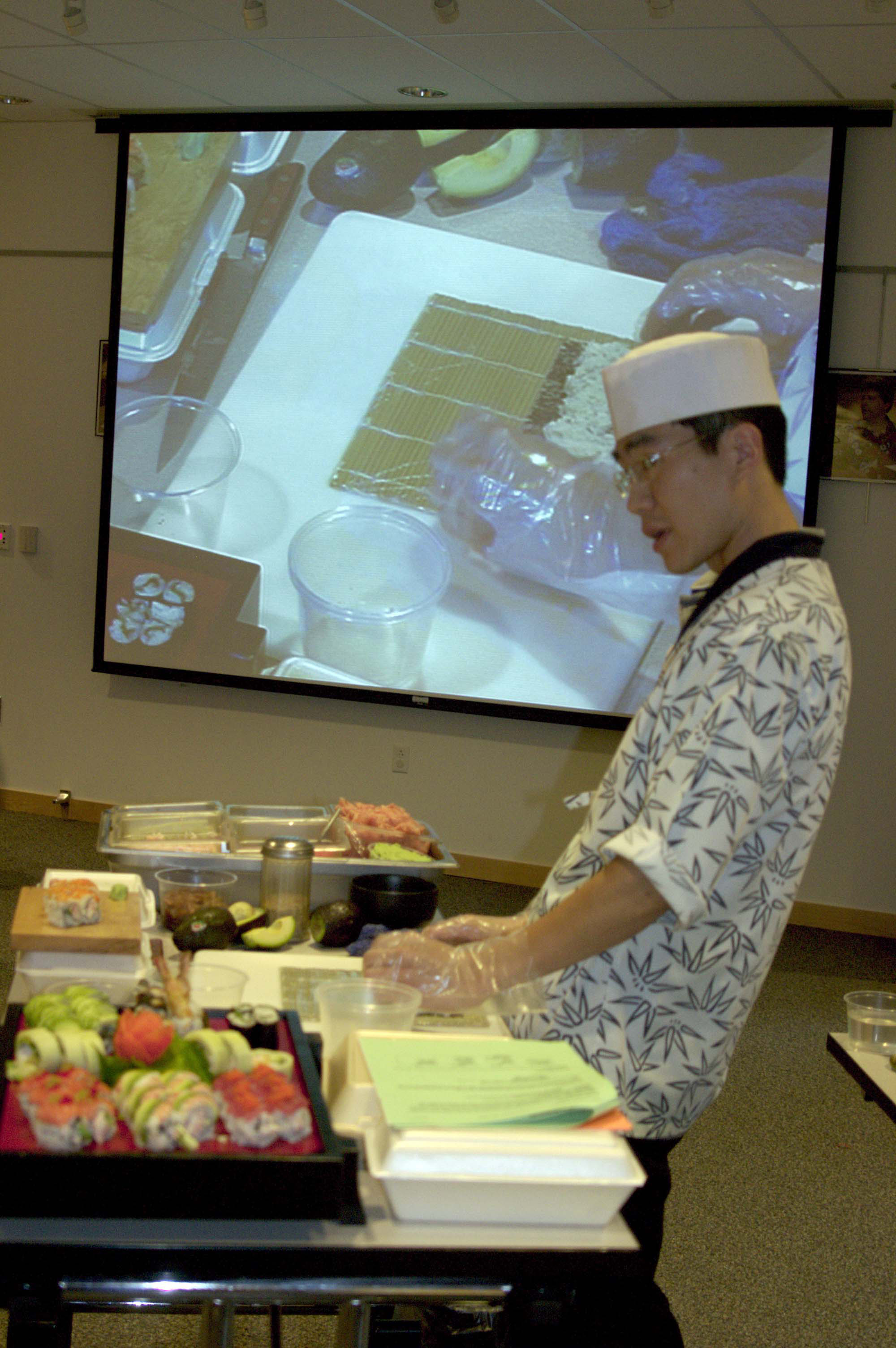 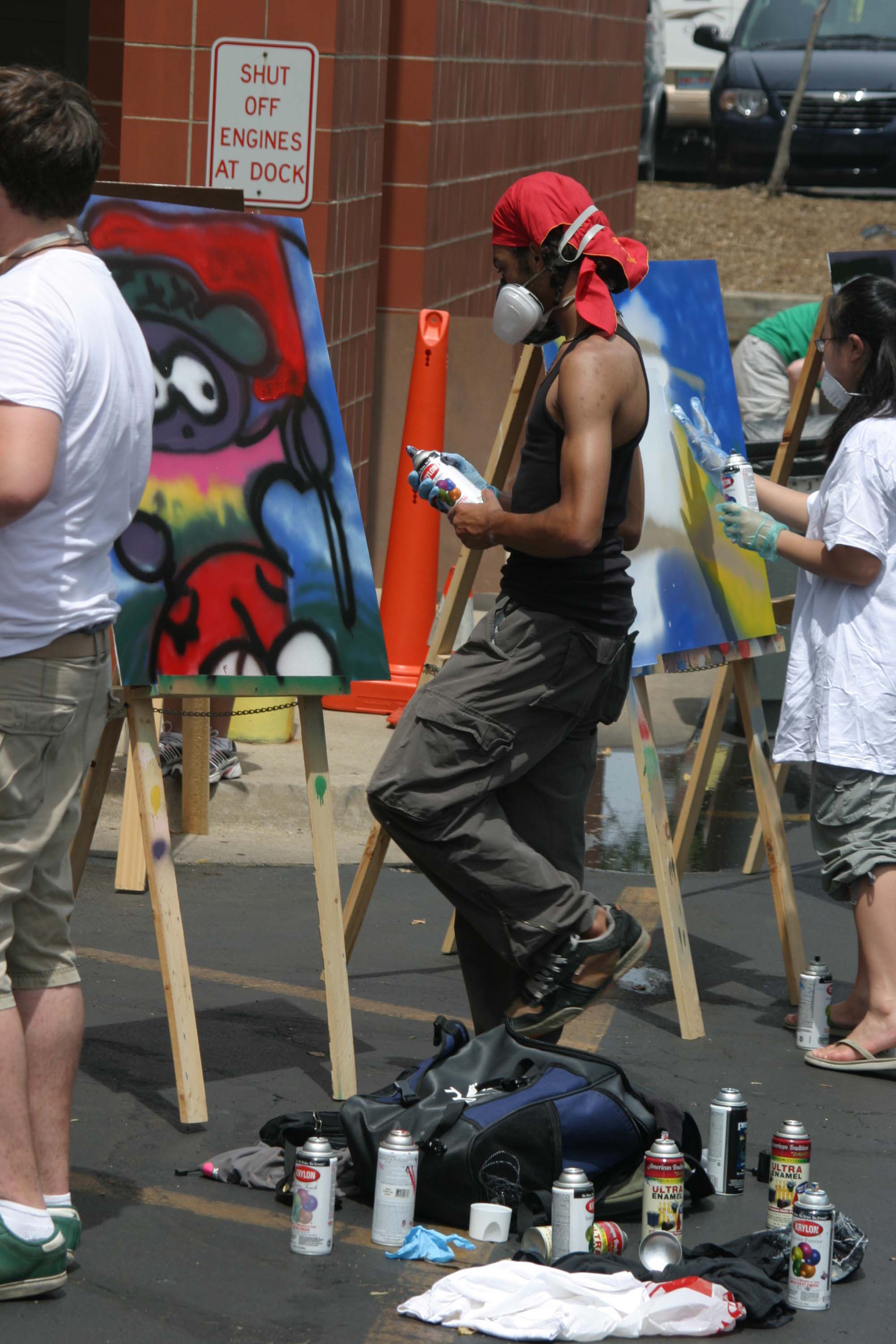 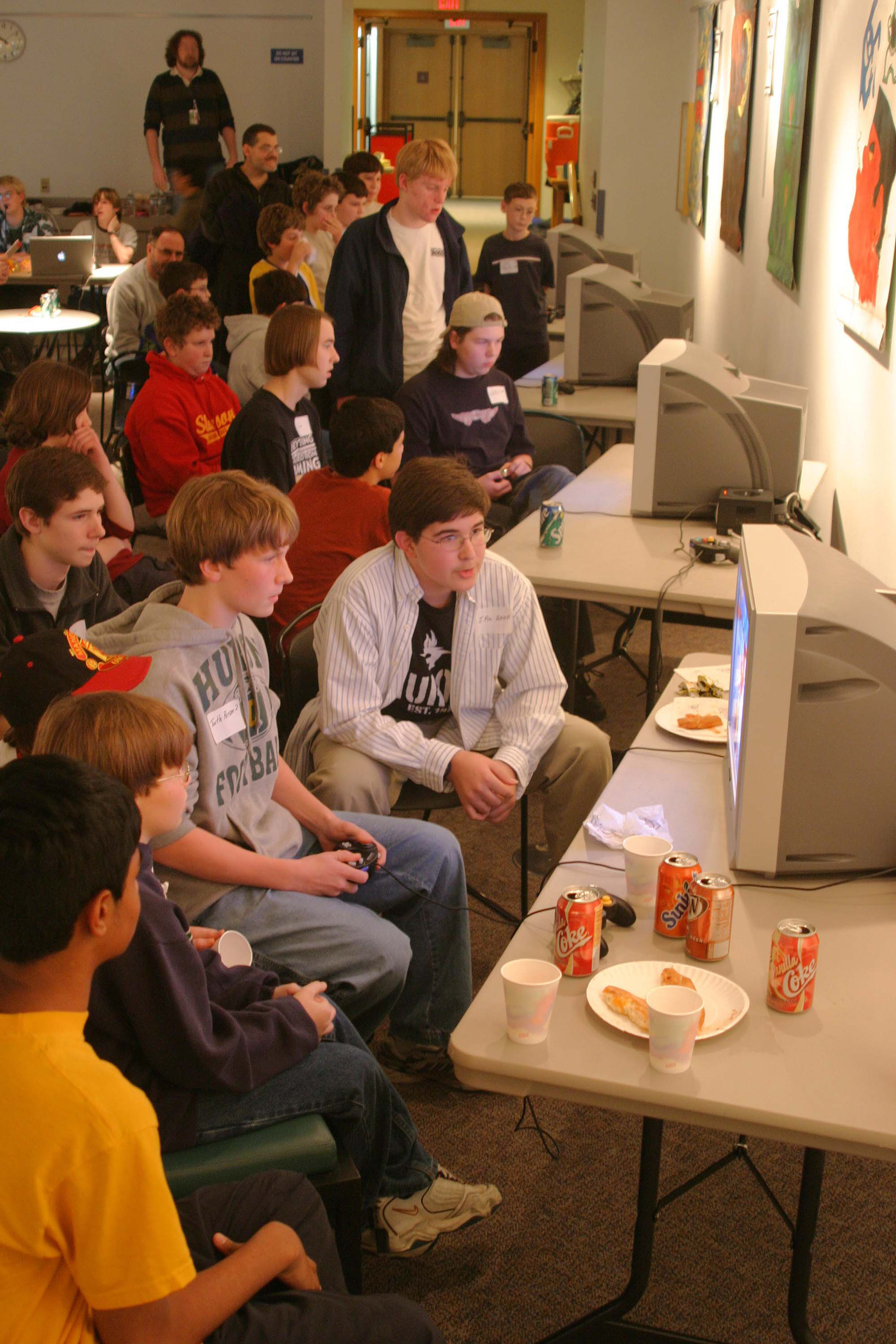