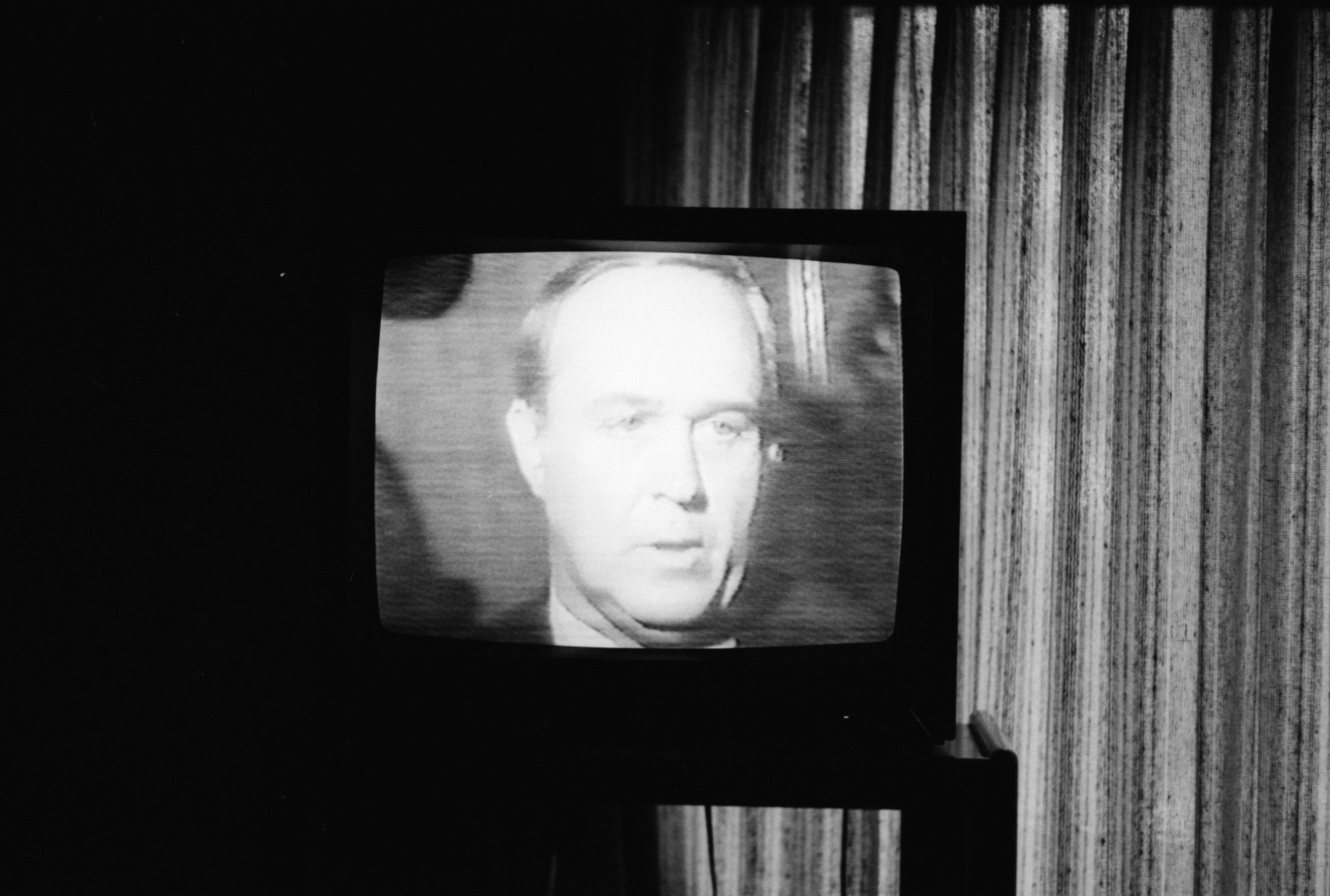 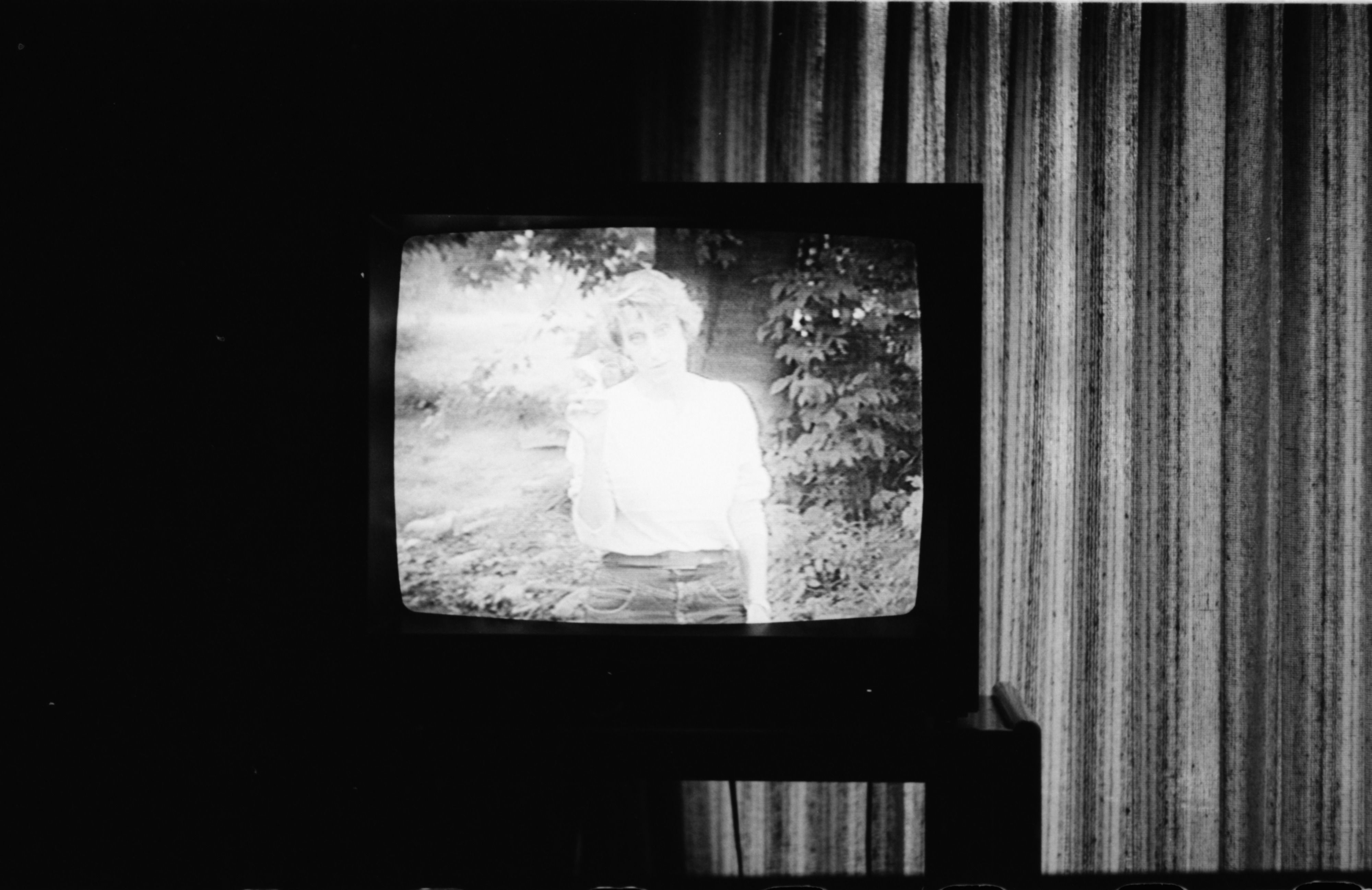 Age fails to bank the fires of Rep. Dingell

This Lawmaker Receives An OK