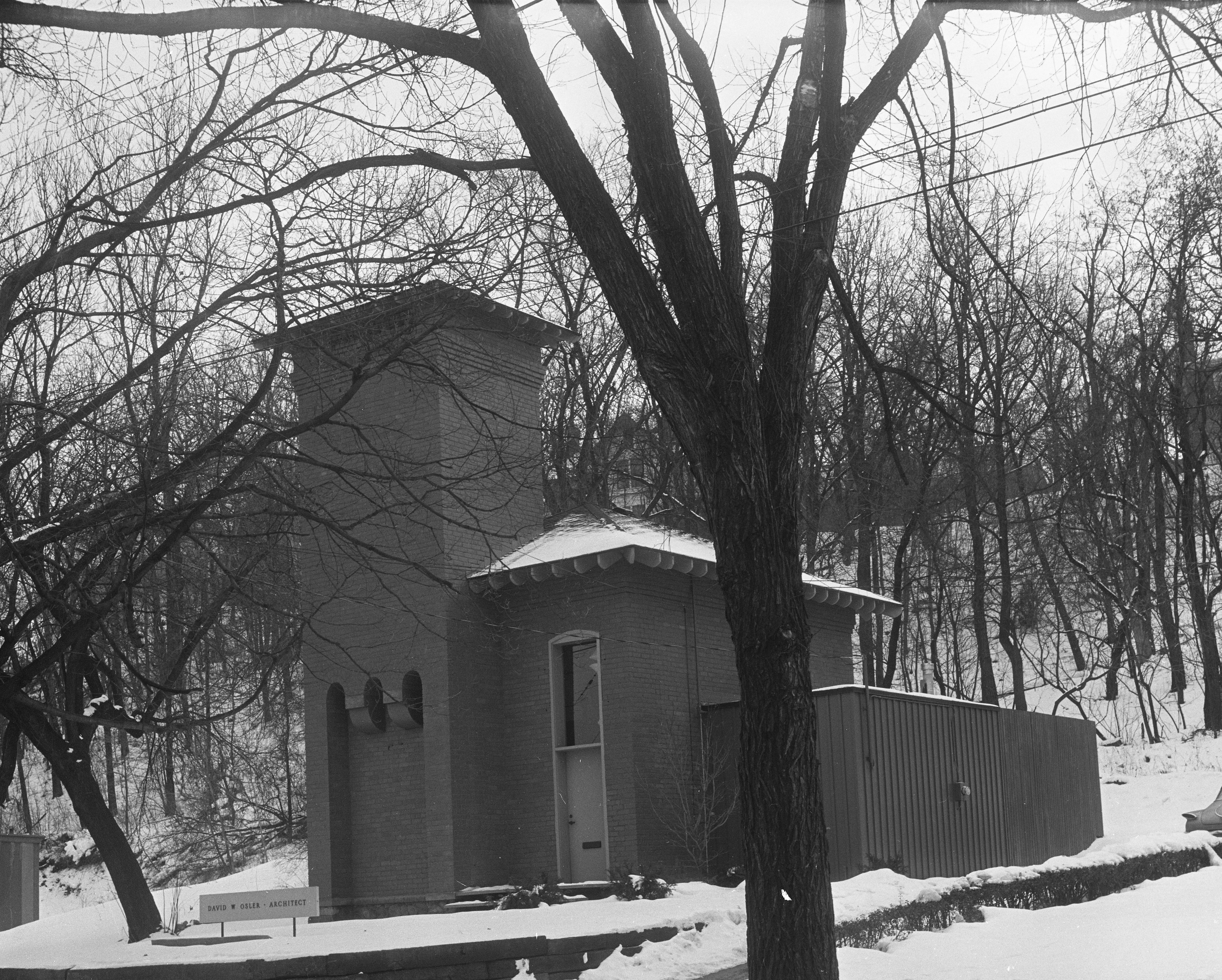 Published In
Ann Arbor News, December 26, 1962
Caption
Wins Pacesetter Award: This former sub-station of the Detroit Edison Co. at 916 Fuller Rd. has been remodeled by David W. Osler, Ann Arbor architect, for use as his office. The building's new look so impressed the Civic Art Committee that it gave its Pacesetter Award for December to Osler. The Award is given monthly for projects that add to the attractiveness of Ann Arbor. The building is more than a half-century old and was unused for at least the last 30 years. It is a familiar landmark on the city's north side.
Copyright
Copyright Protected 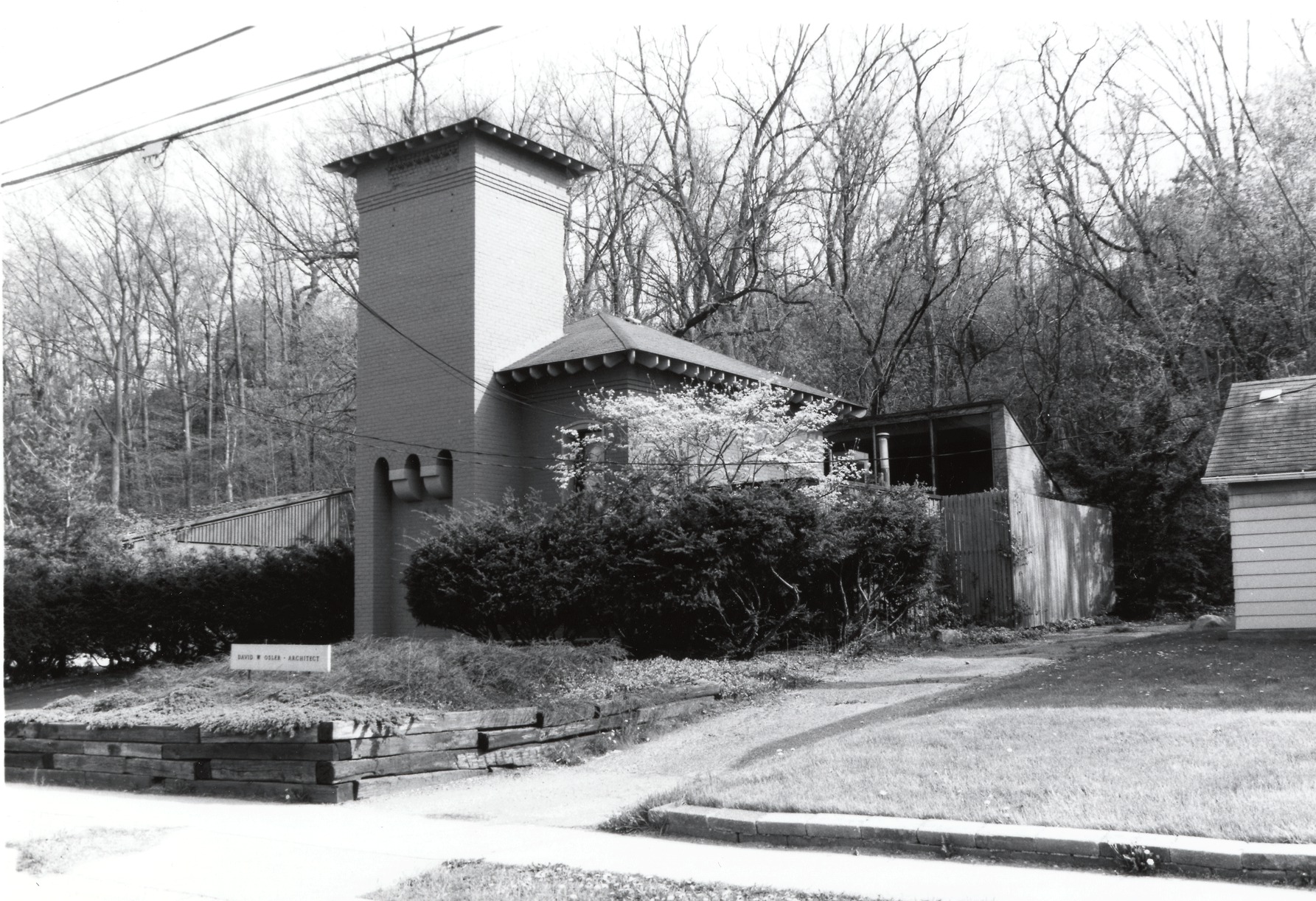