Running Just For The Health Of It 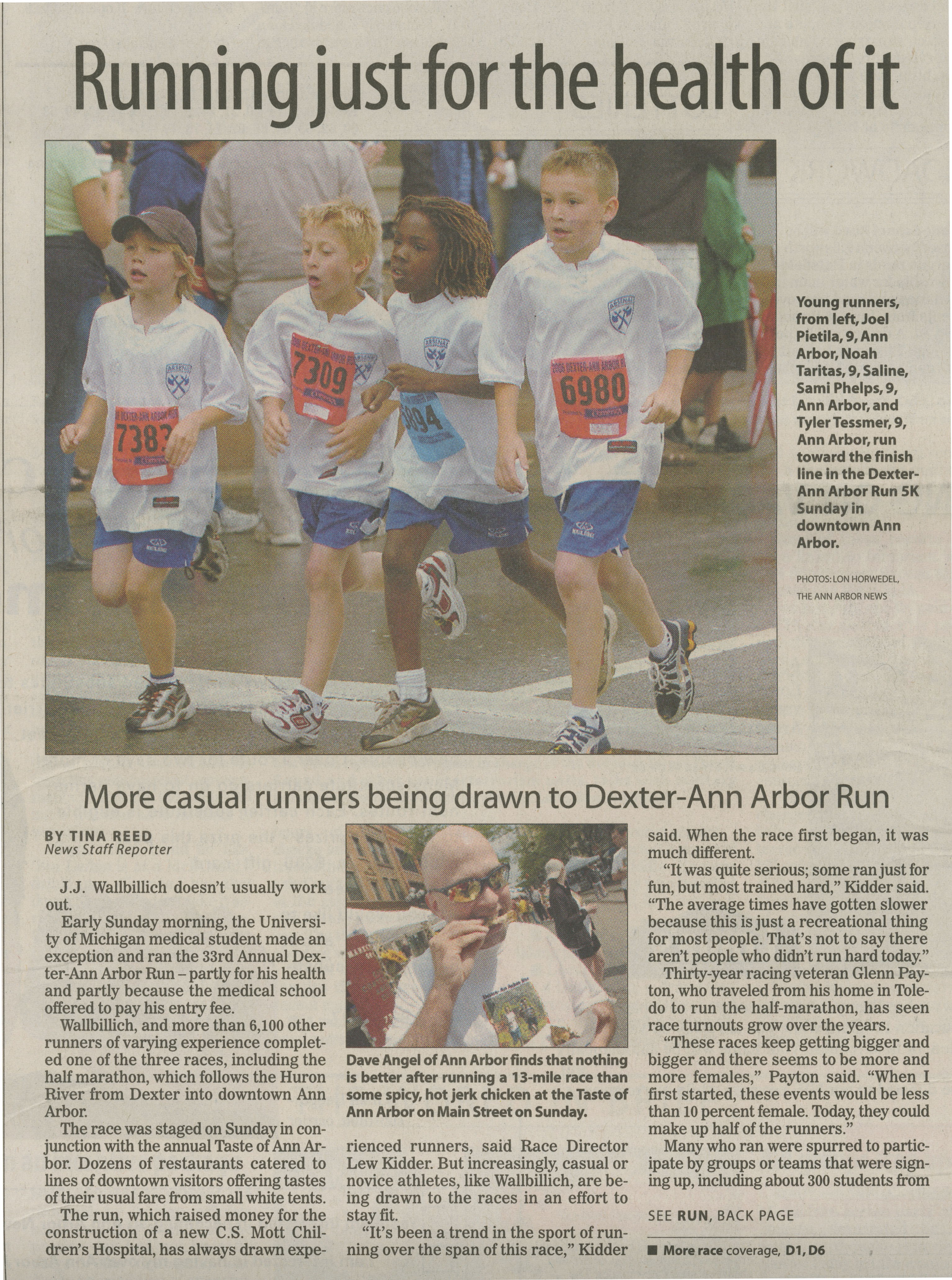 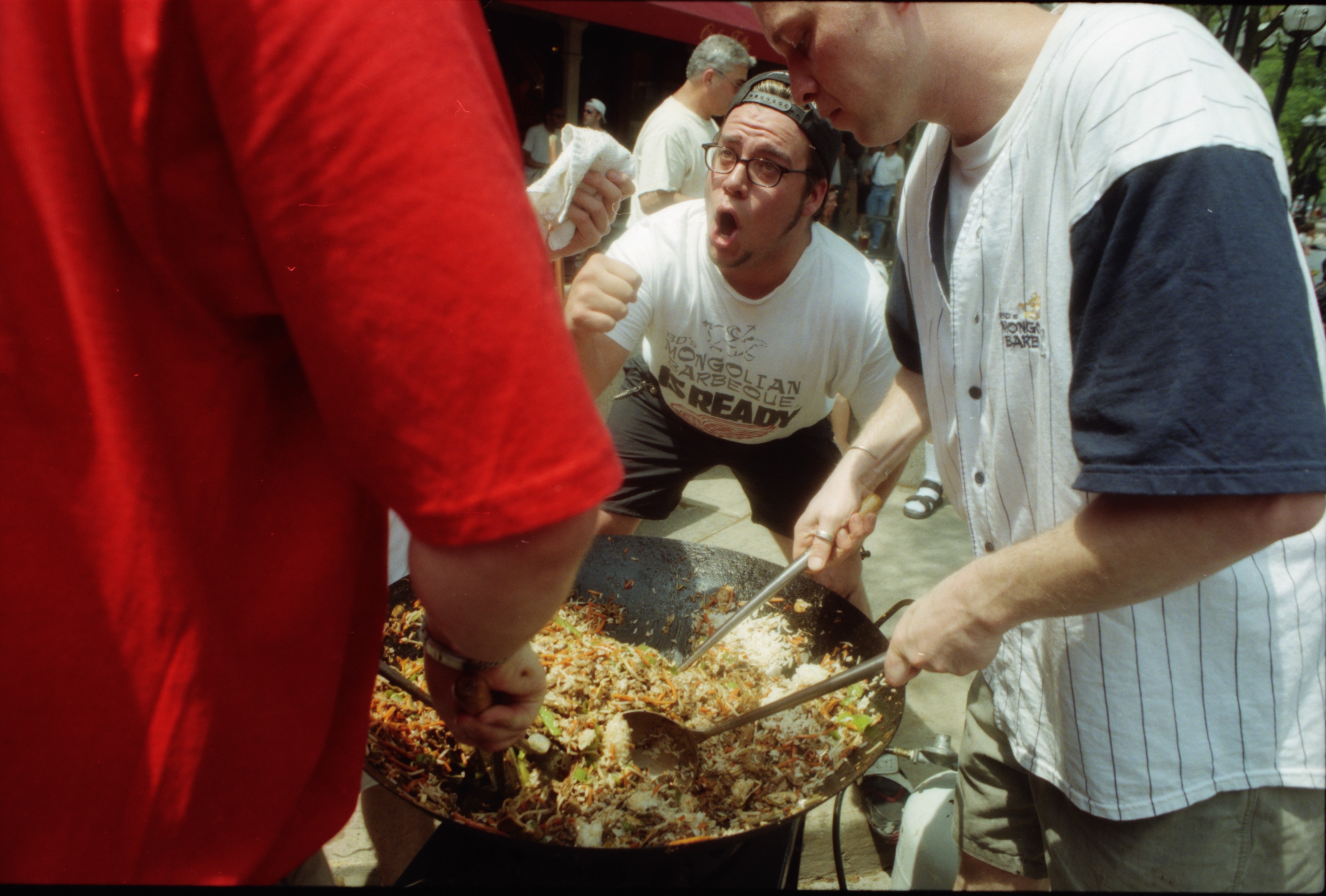 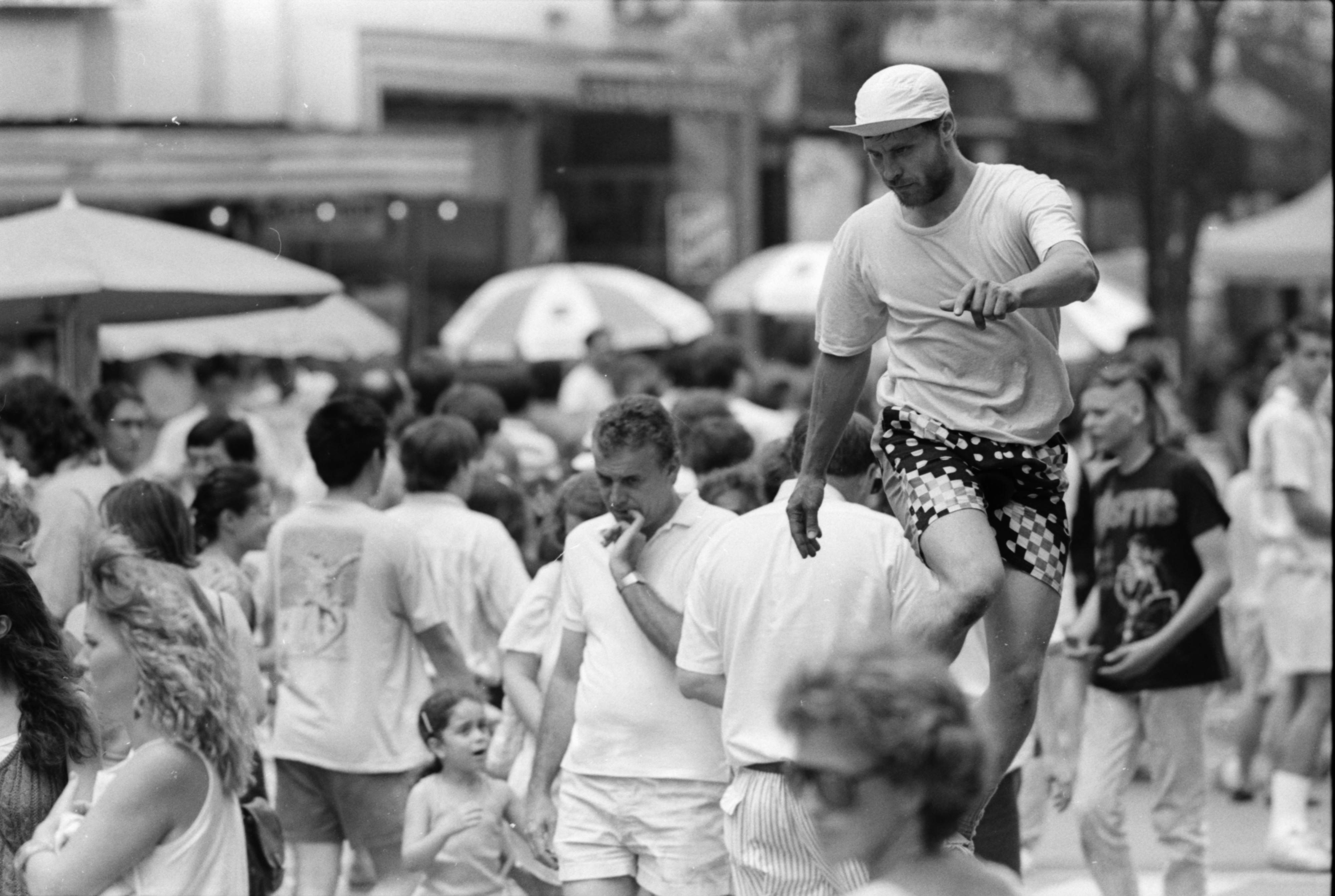 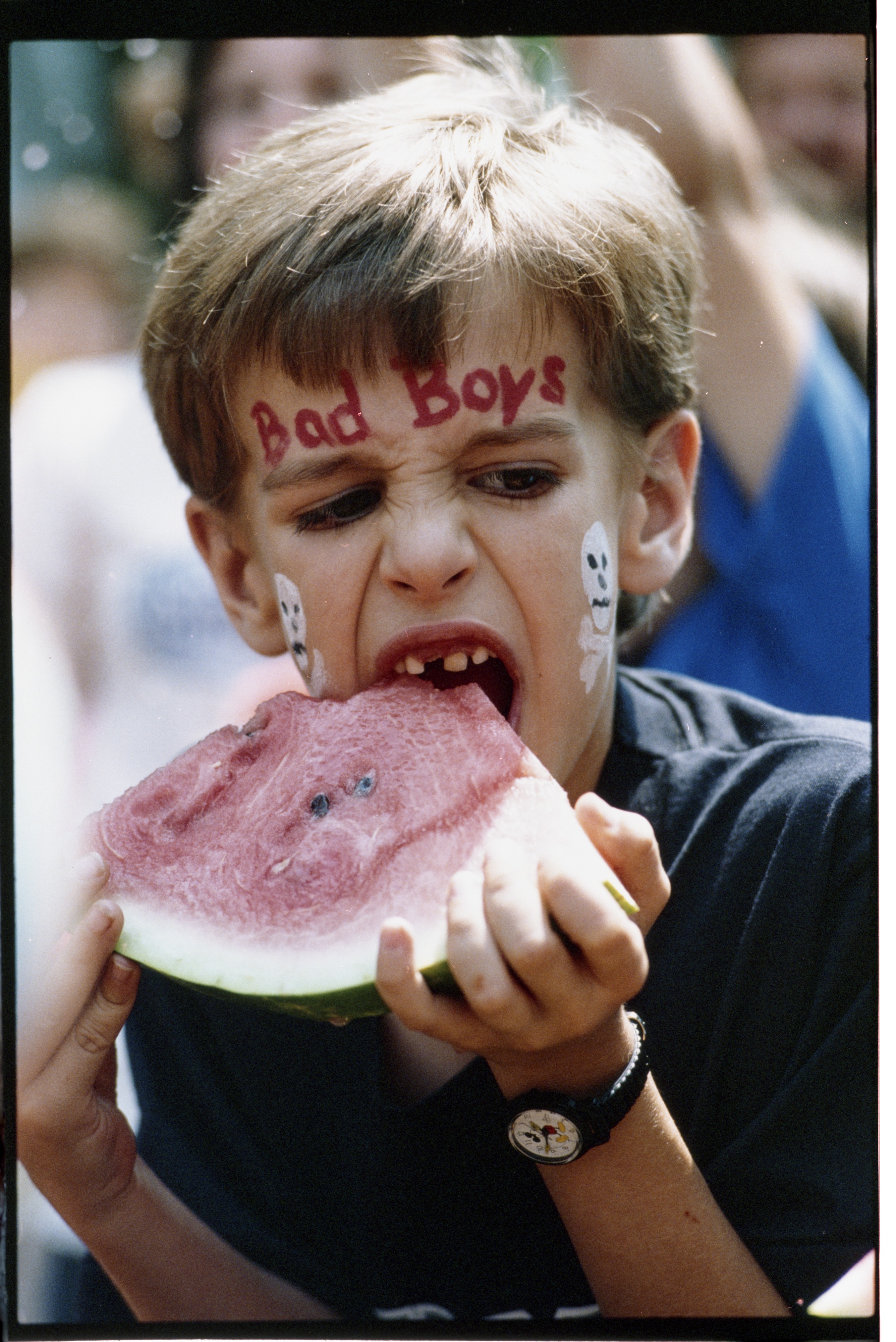 Published In
Ann Arbor News, June 19, 1989
Caption
MELON MUNCHER - Ryan Greely, age 7, puts his teeth to the test for a watermelon eating contest during Sunday's 'Taste of Ann Arbor' festivities. The event on Main Street in Ann Arbor featured inexpensive tidbits from some of the top restaurants in town, along with jazz and Motown music, clowns, face-painting, jugglers, balloons, and a bit of competition to work up those appetites. An estimated 4,000 to 5,000 people attended the event. Ryan paid tribute to the victorious Pistons with the slogan on his forehead.
Copyright
Copyright Protected 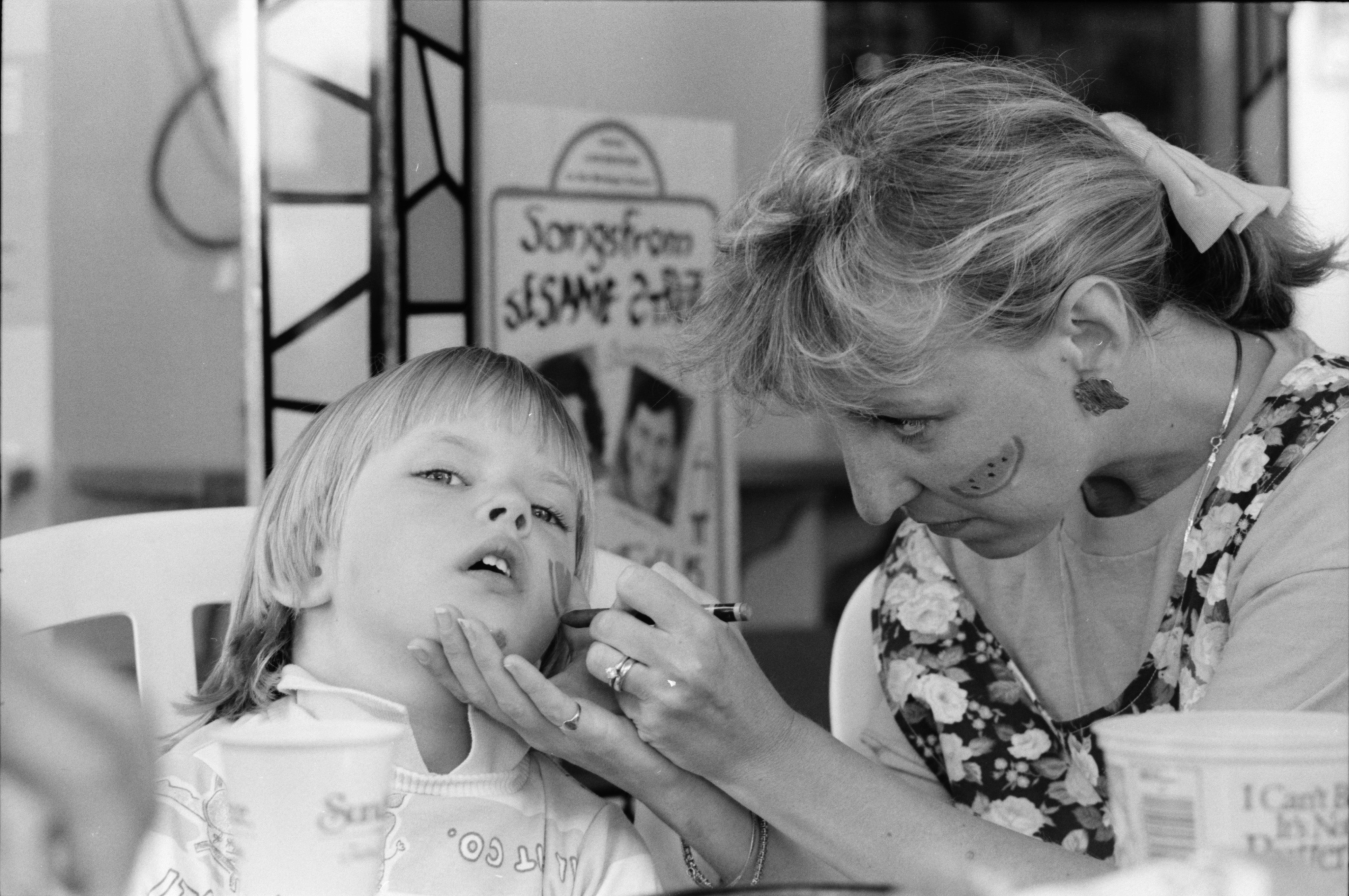 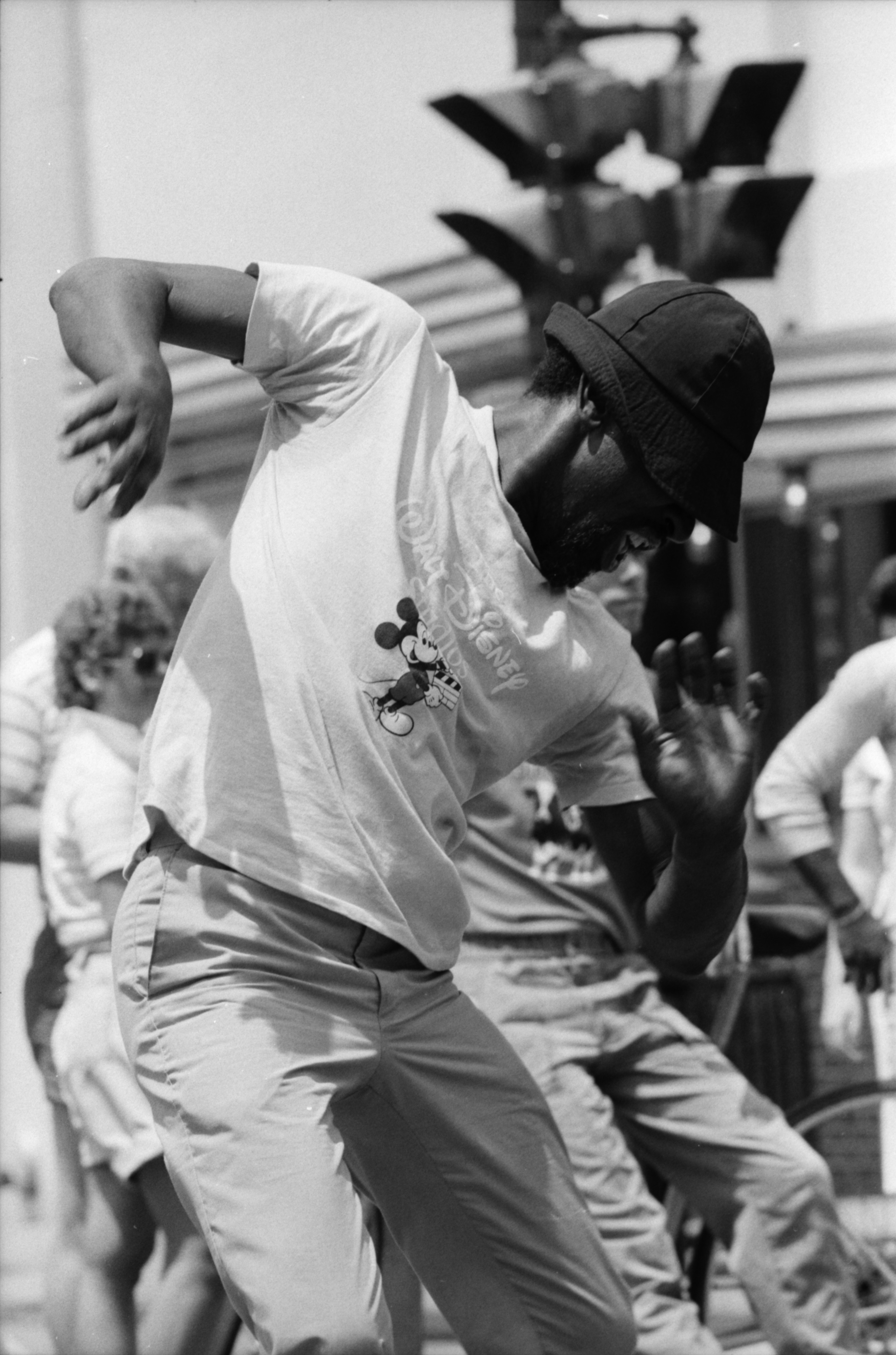 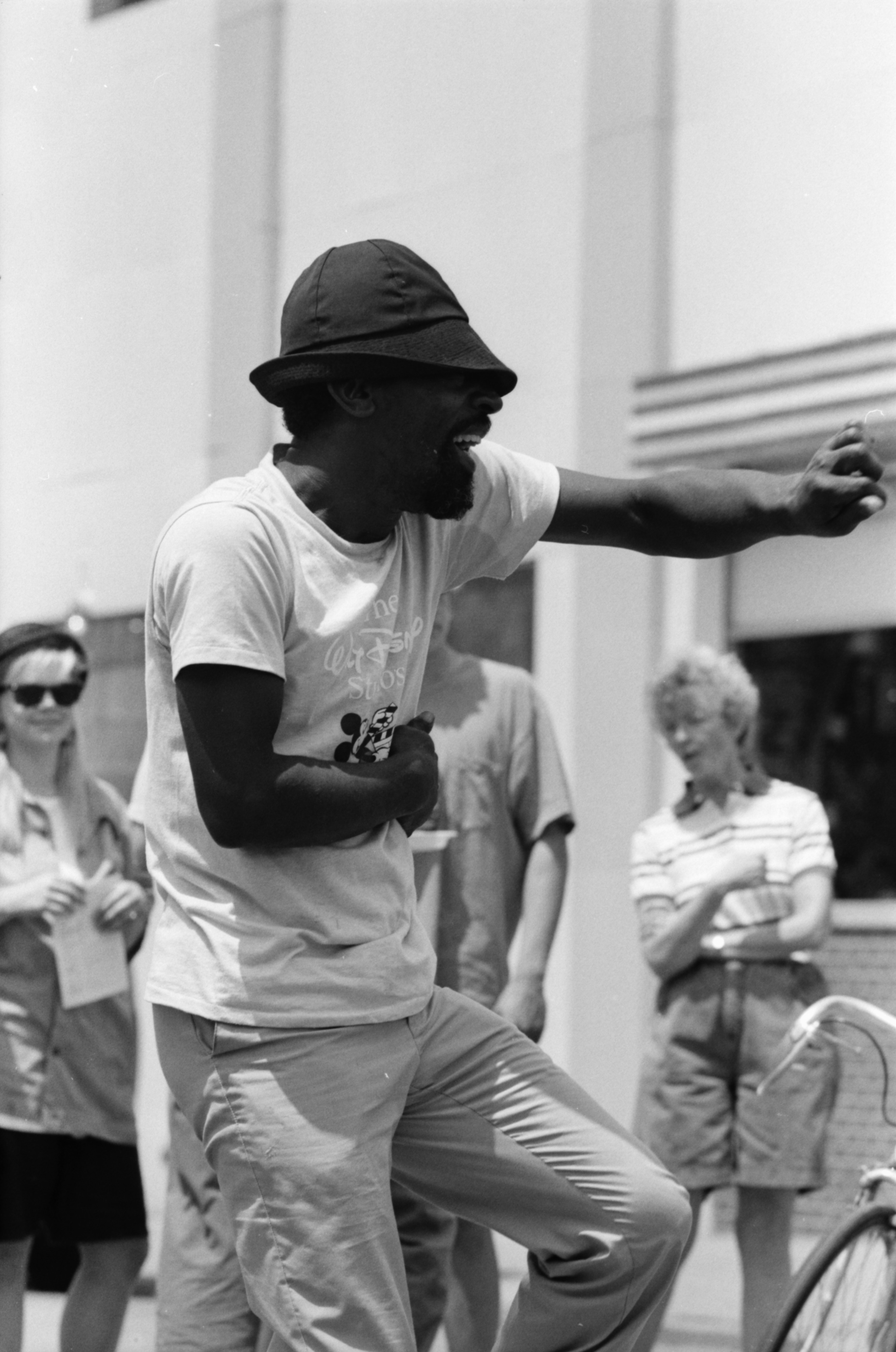 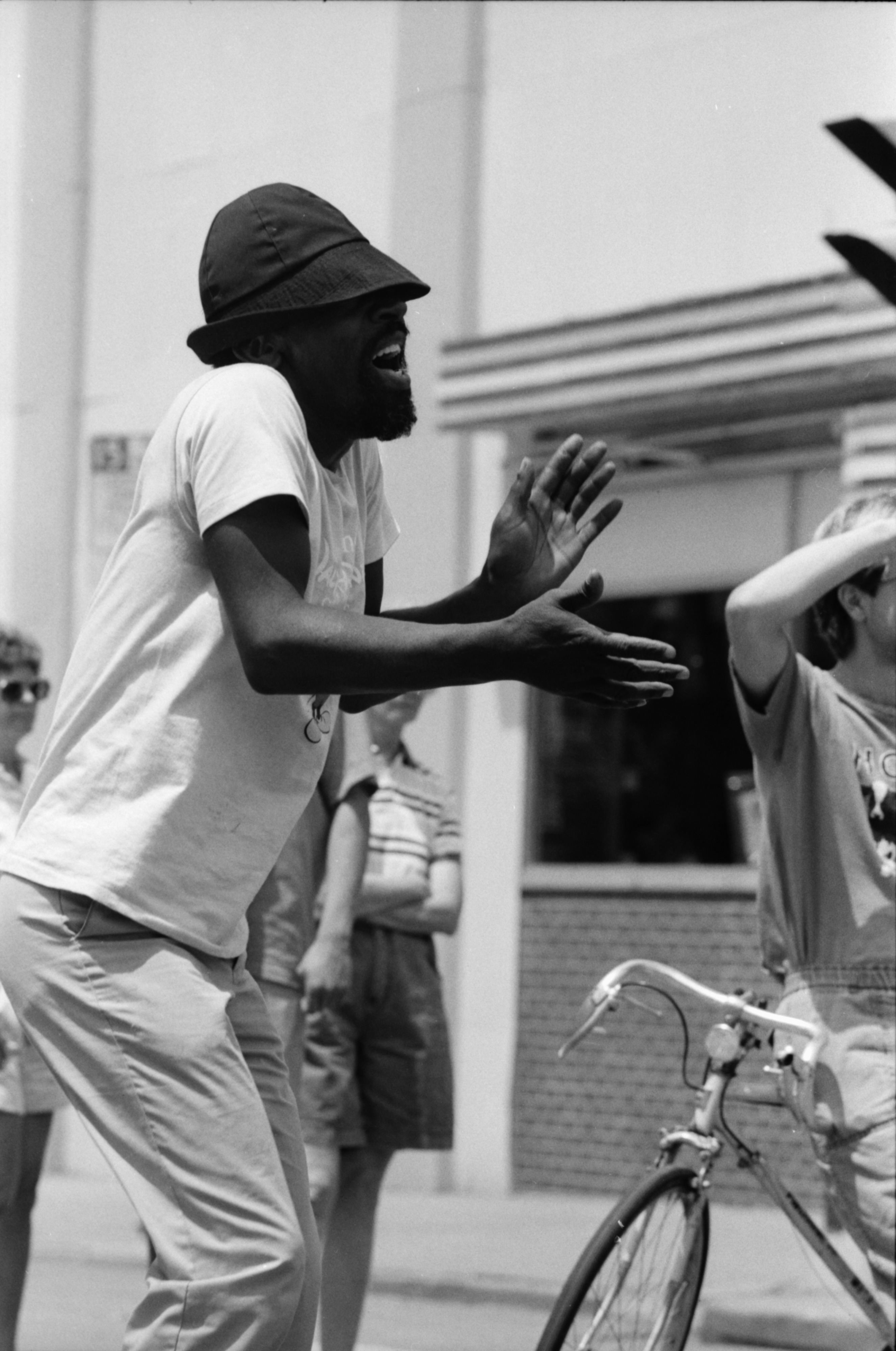 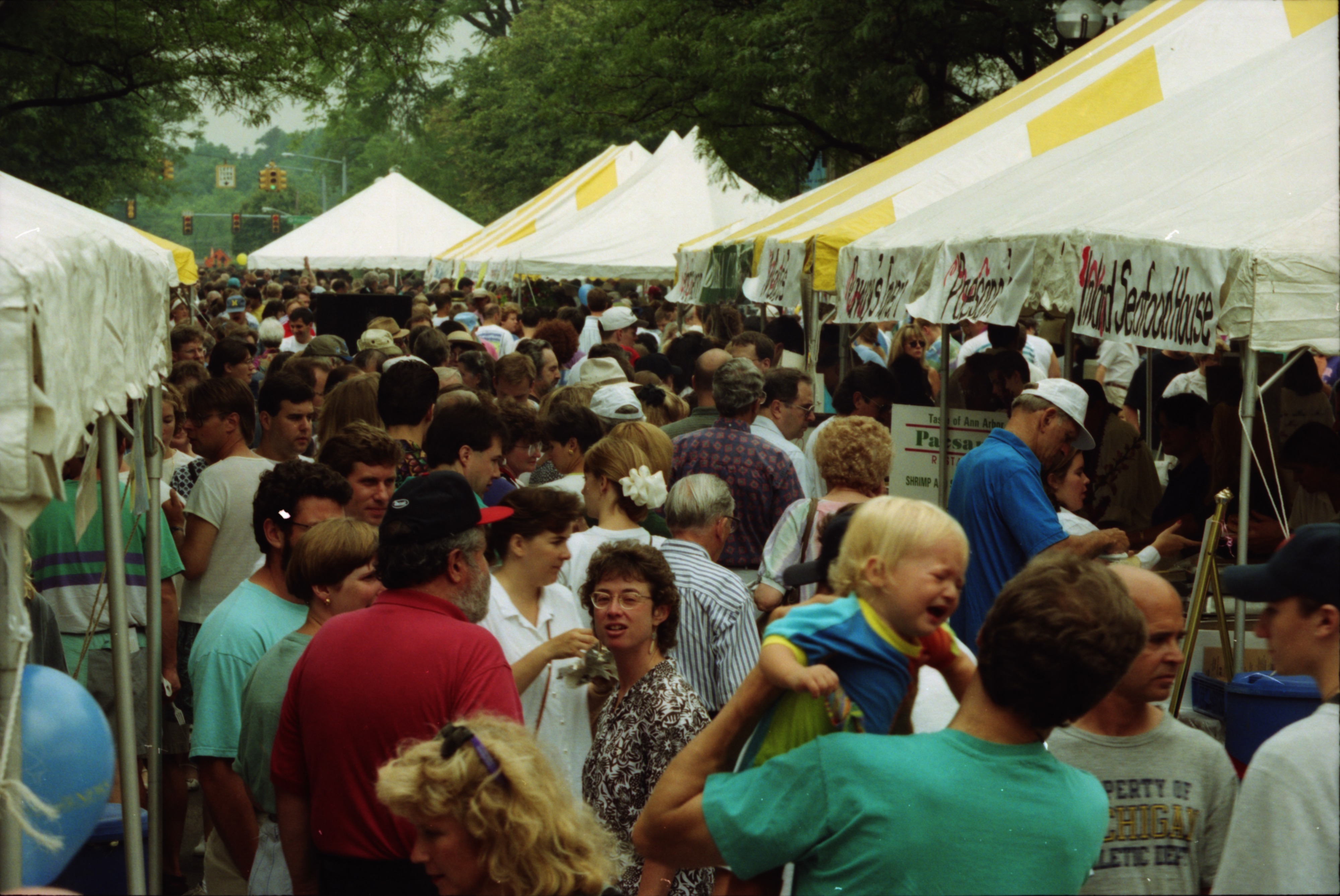 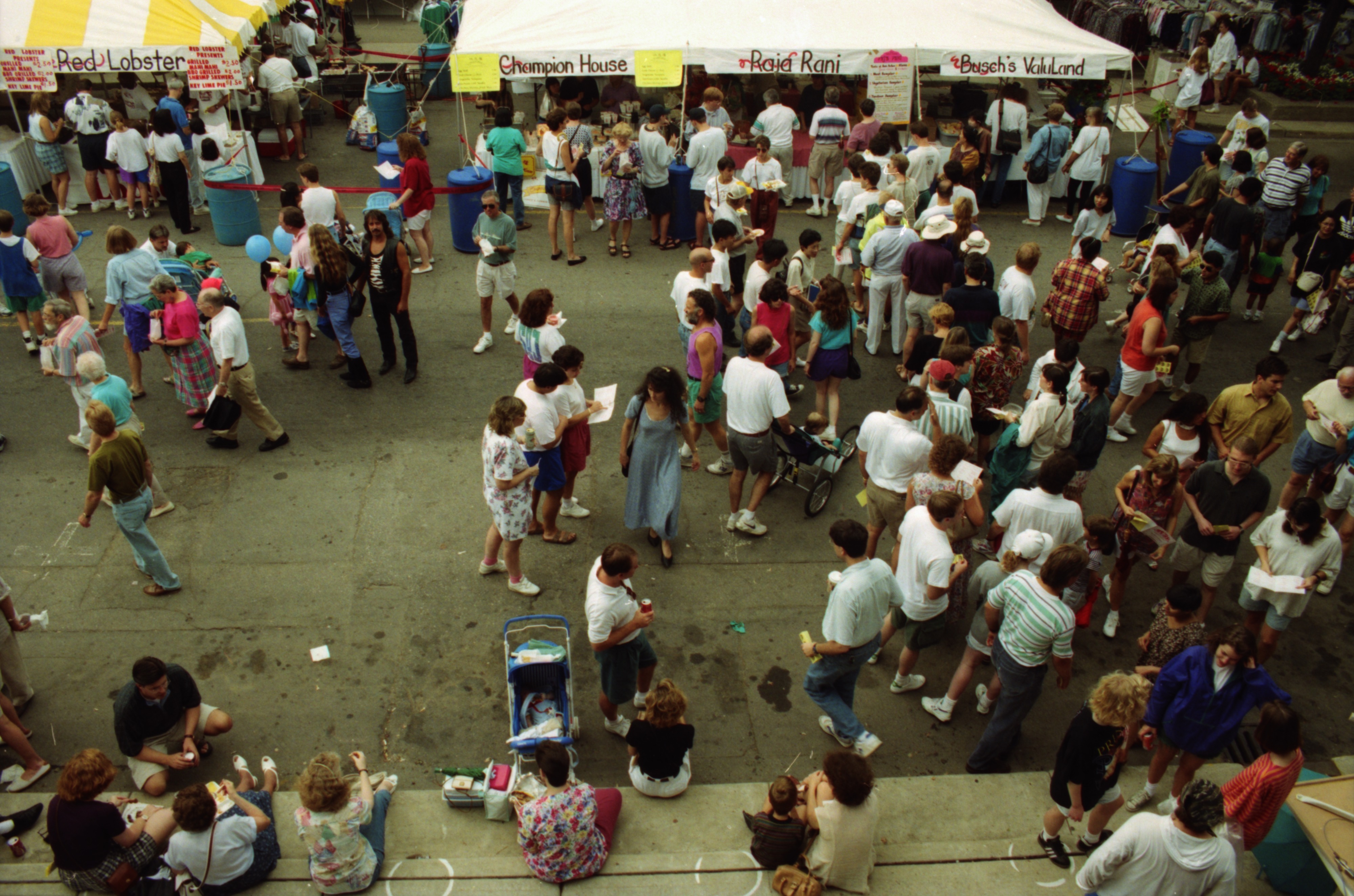