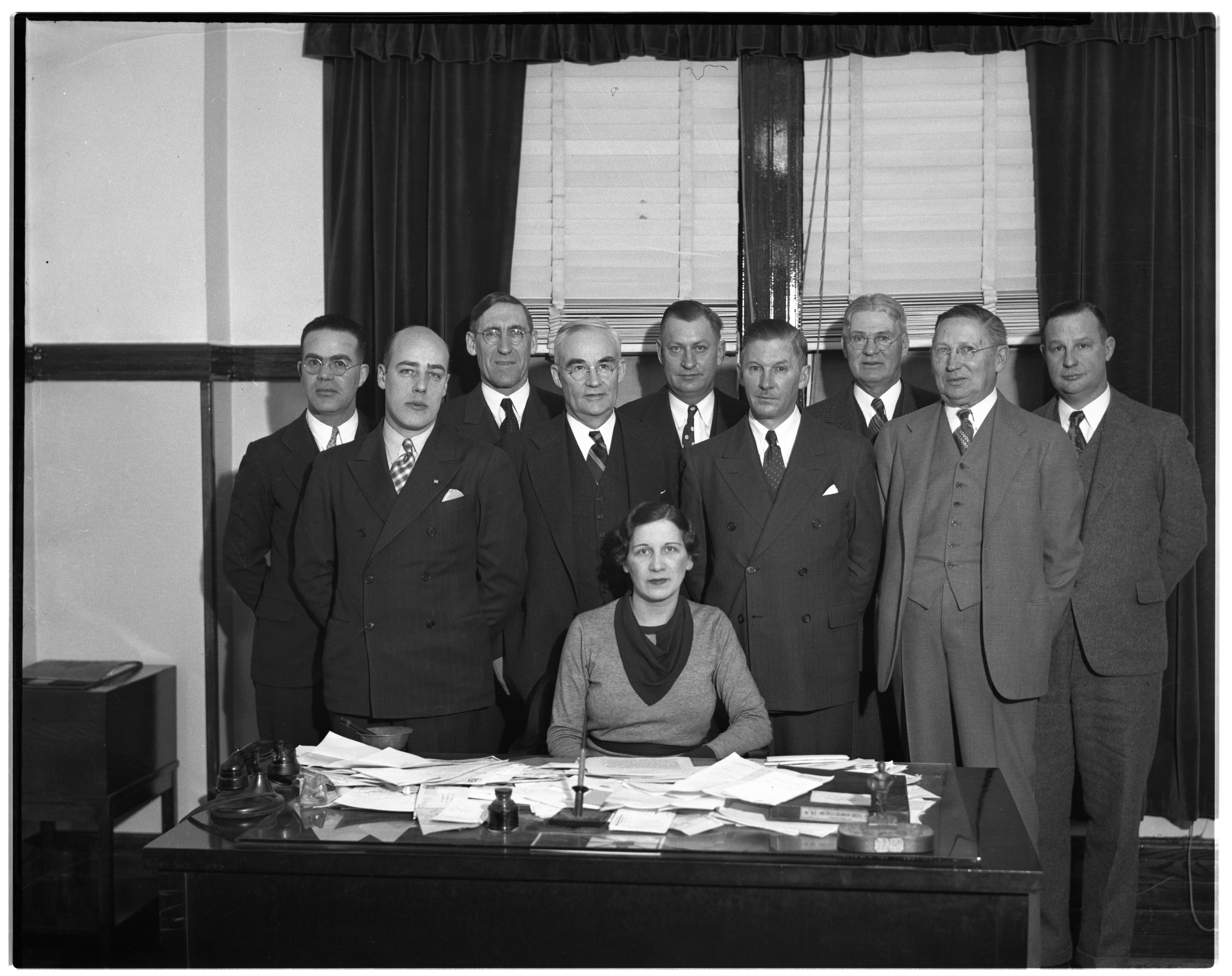 In 1934 a group launched the National Committee for Birthday Balls that sponsored a dance in every town across the nation, both to celebrate President Franklin D. Roosevelt's birthday and to raise money for the Georgia Warm Springs Foundation for research and treatment of Infantile Paralysis. The Birthday Balls raised about a million dollars per year, with contributions split between the Warm Springs Foundation and the local communities where the balls were held.