Prep Milers Stand Out In Class A 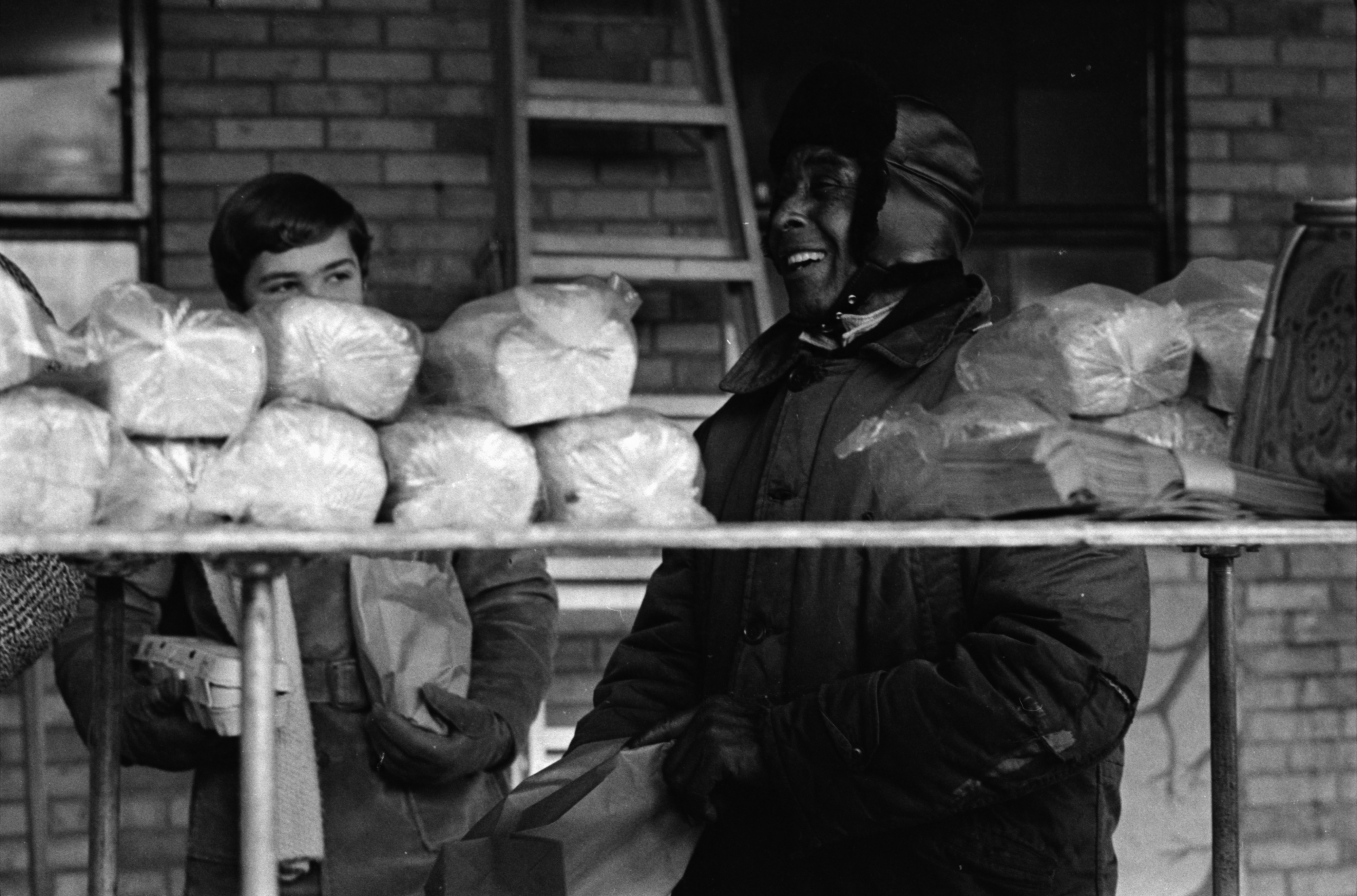 Published In
Ann Arbor News, December 23, 1970
Caption
He Likes What He Does: George Thomas is one of those lucky individuals who really likes what he's doings, or so the 84-year-old baker who comes regularly to the Farmers' Market says. Thomas, who sells such things as white and raisin bread, apple and peach turnovers and sweet potato pies, turned professional baker four years ago after working many years for the railroads, in a cola mine and driving a truck. He prefers baking, he said, because "when you like to do something it isn't. a burden to work. This is something I like to do." As his own boss, he also doesn't have to "watch the clock."
Copyright
Copyright Protected 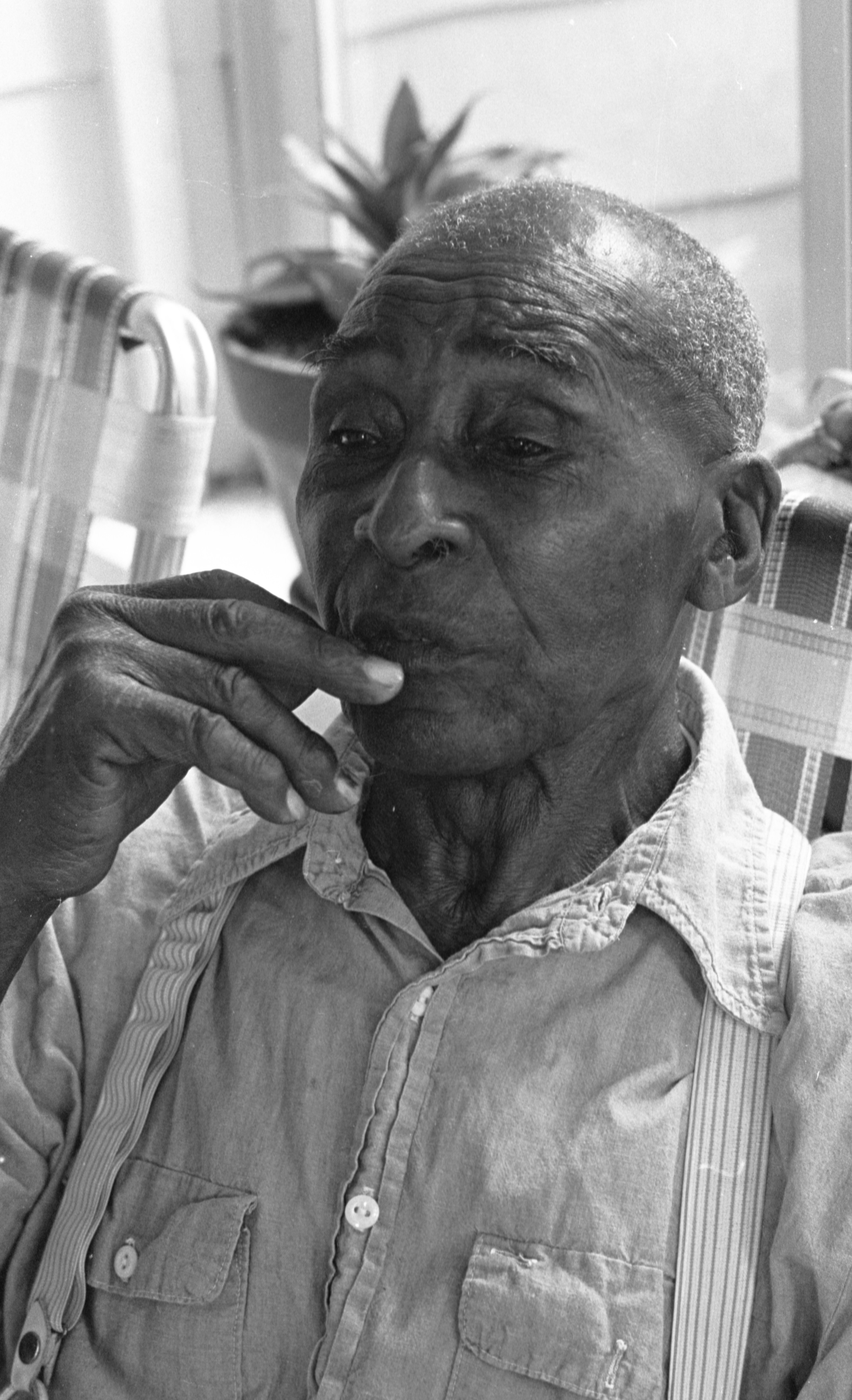 Published In
Ann Arbor News, July 23, 1978
Caption
Long-Time Ann Arborite George Thomas: 'Nobody To Depend On But Myself'
Copyright
Copyright Protected 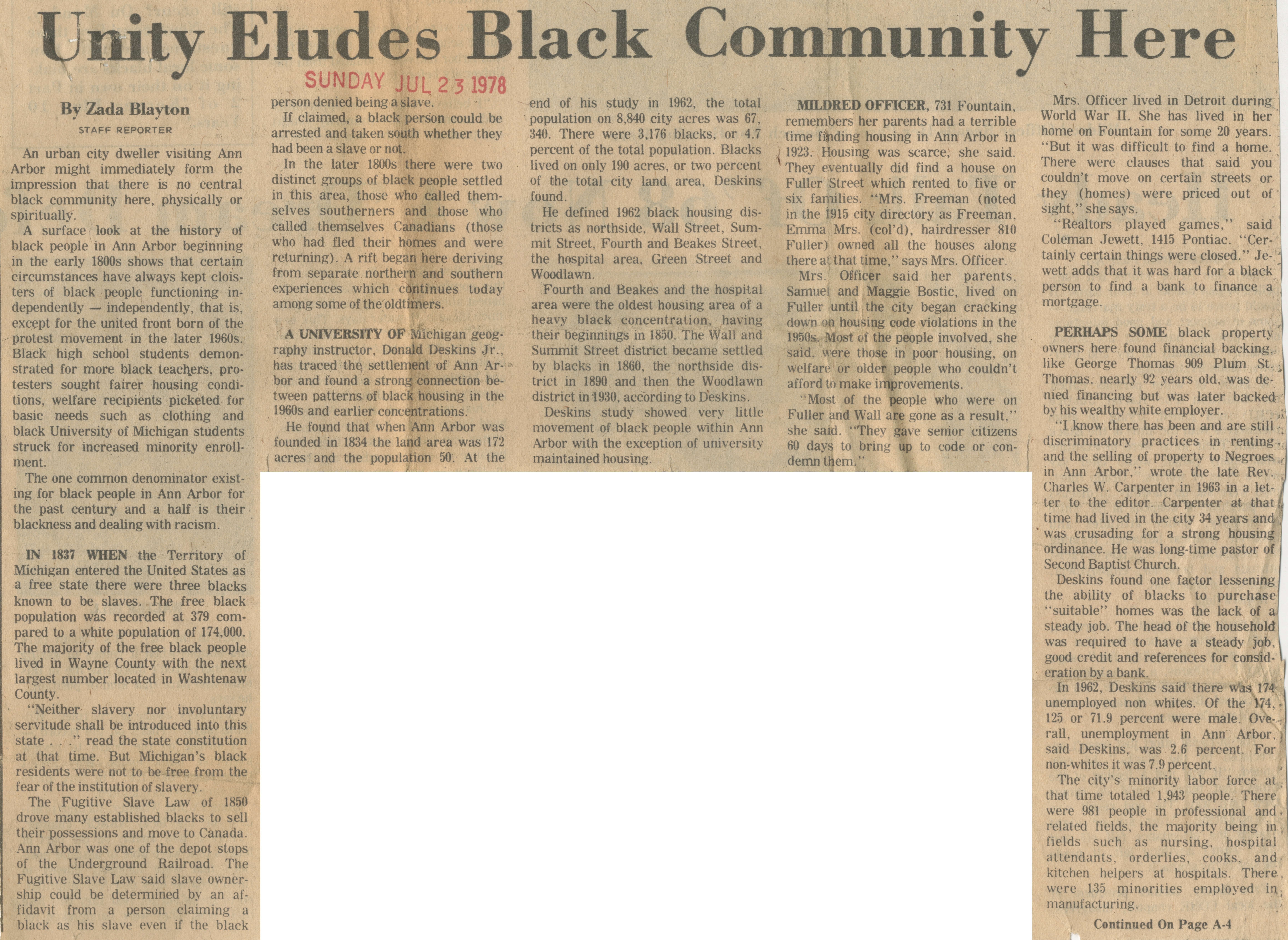 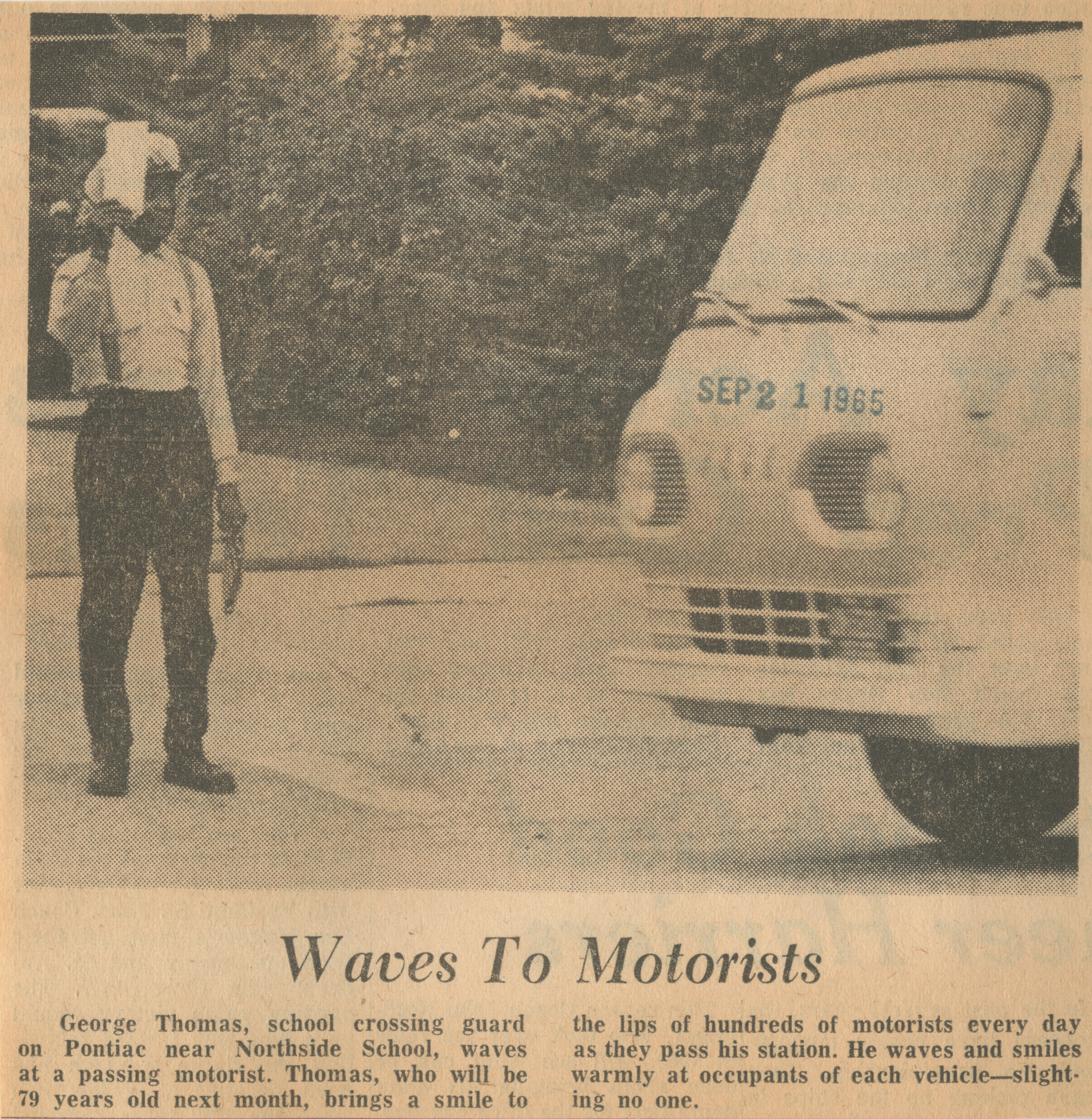 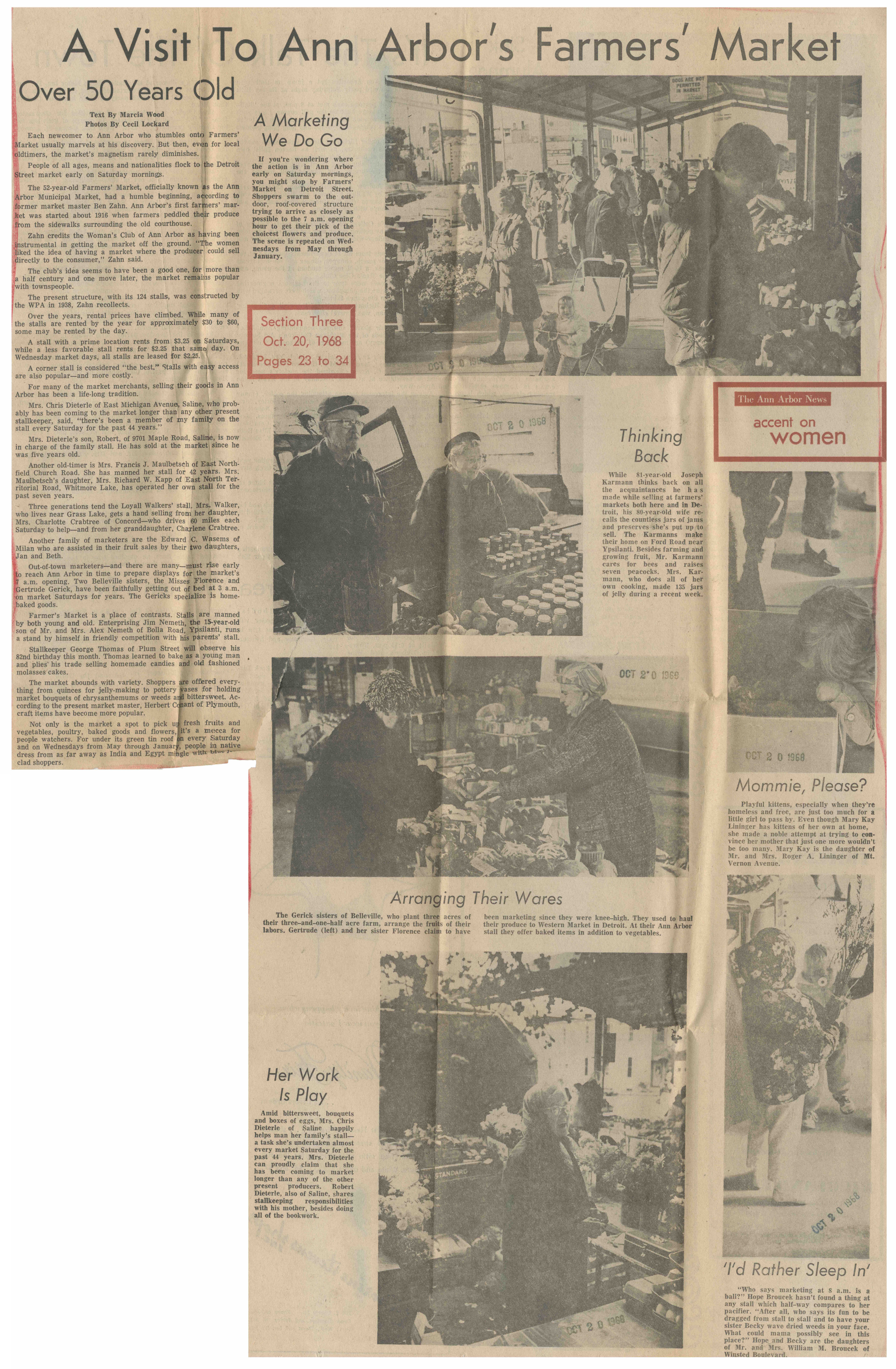 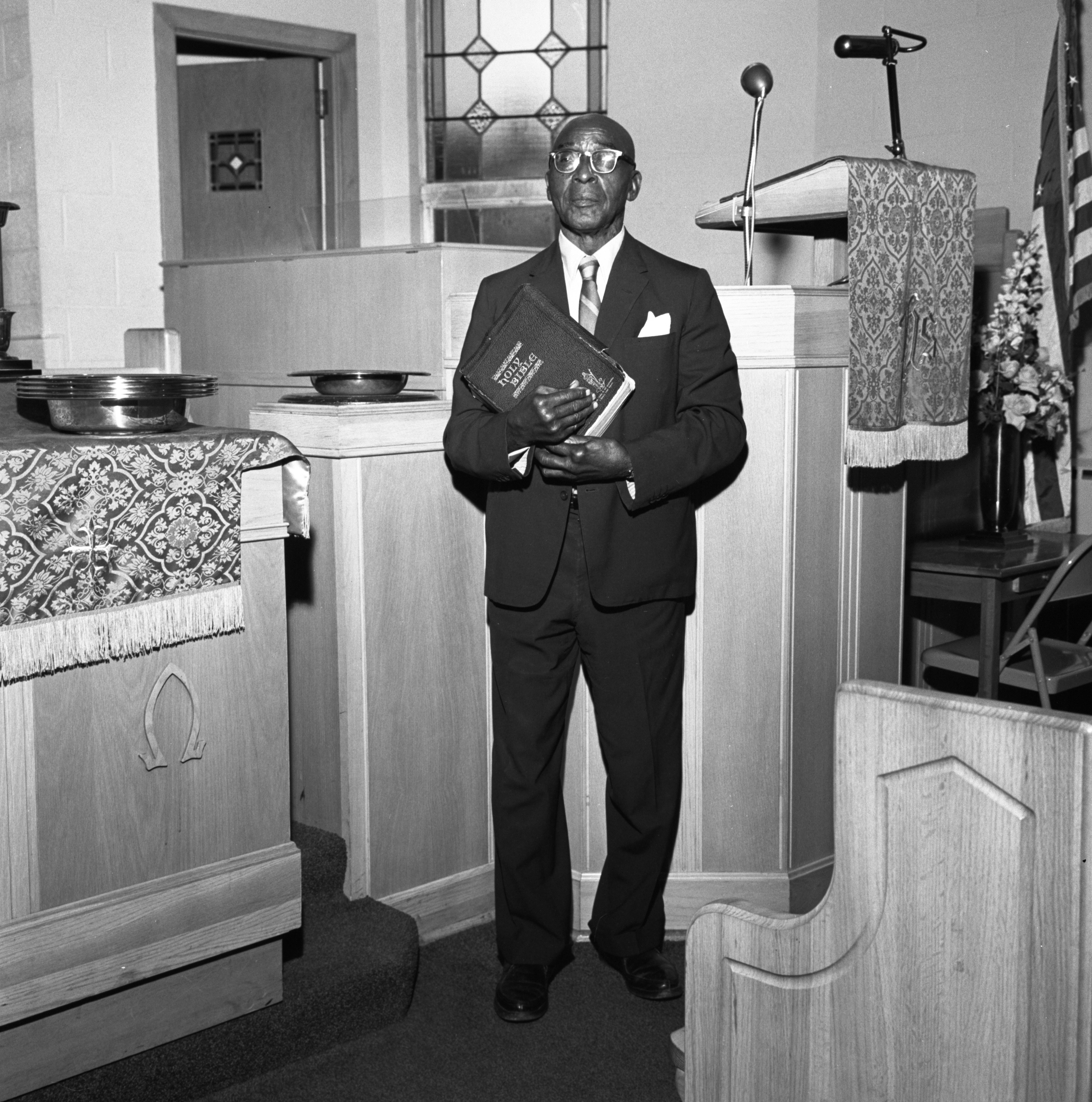 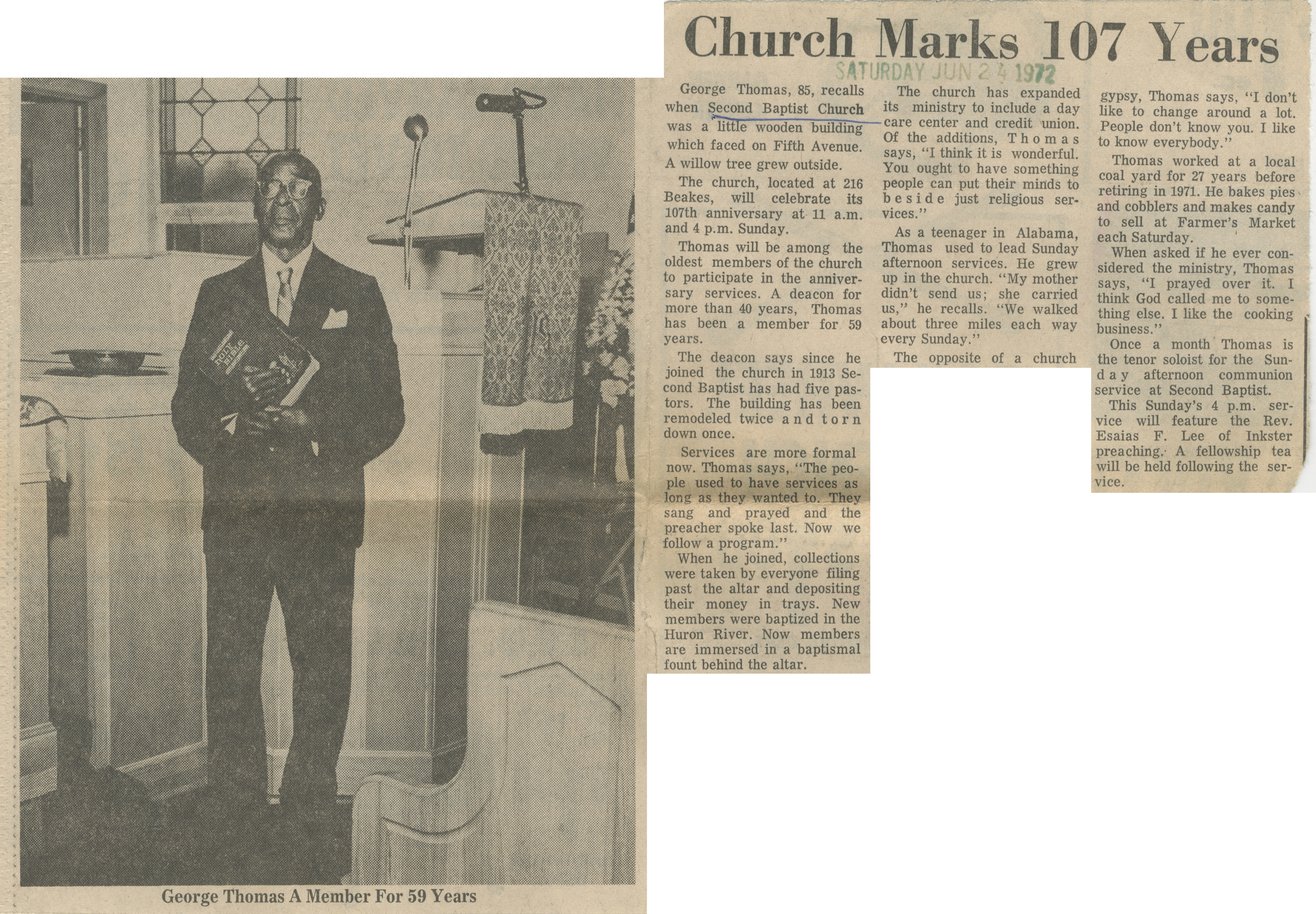