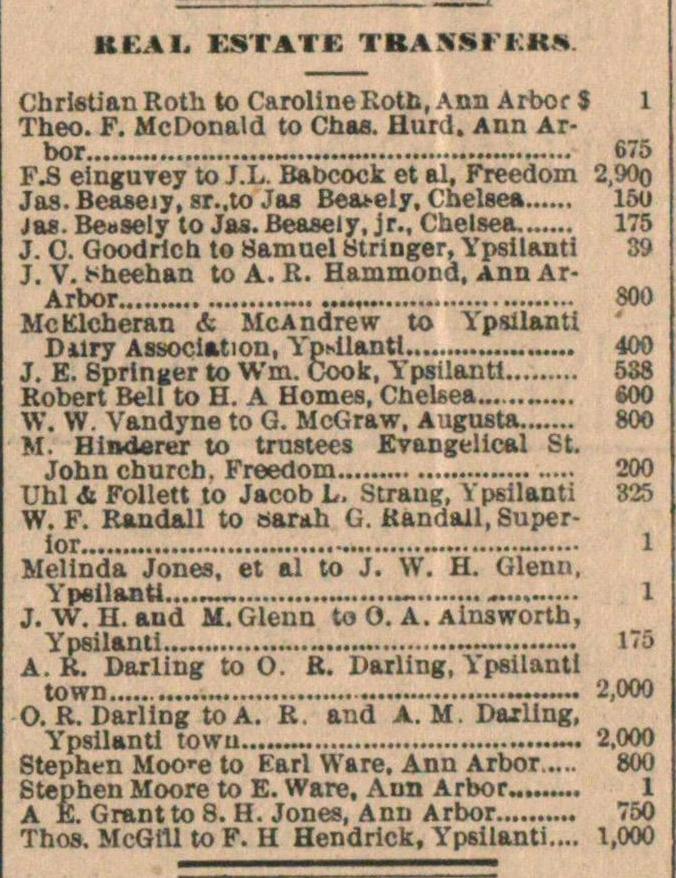 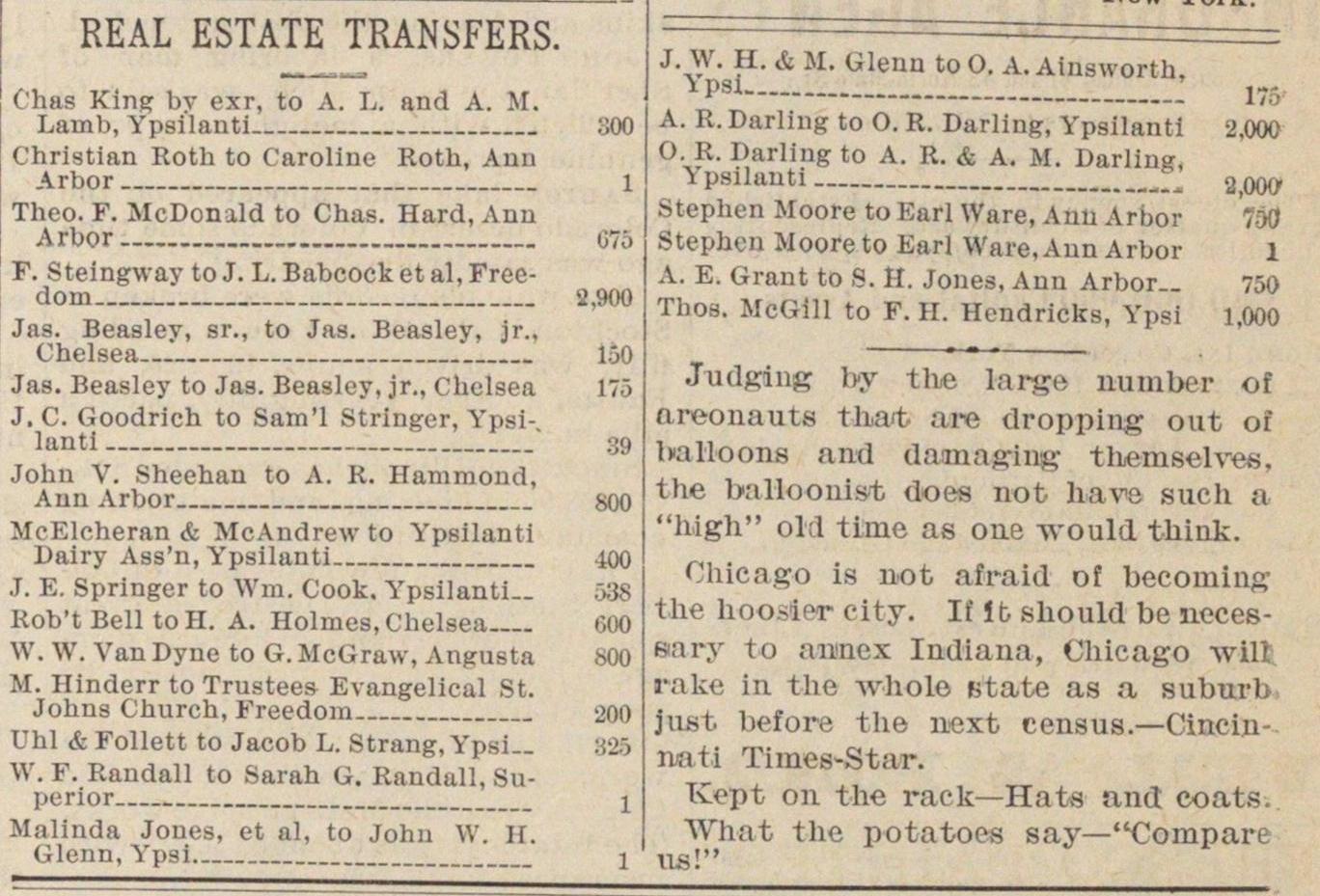 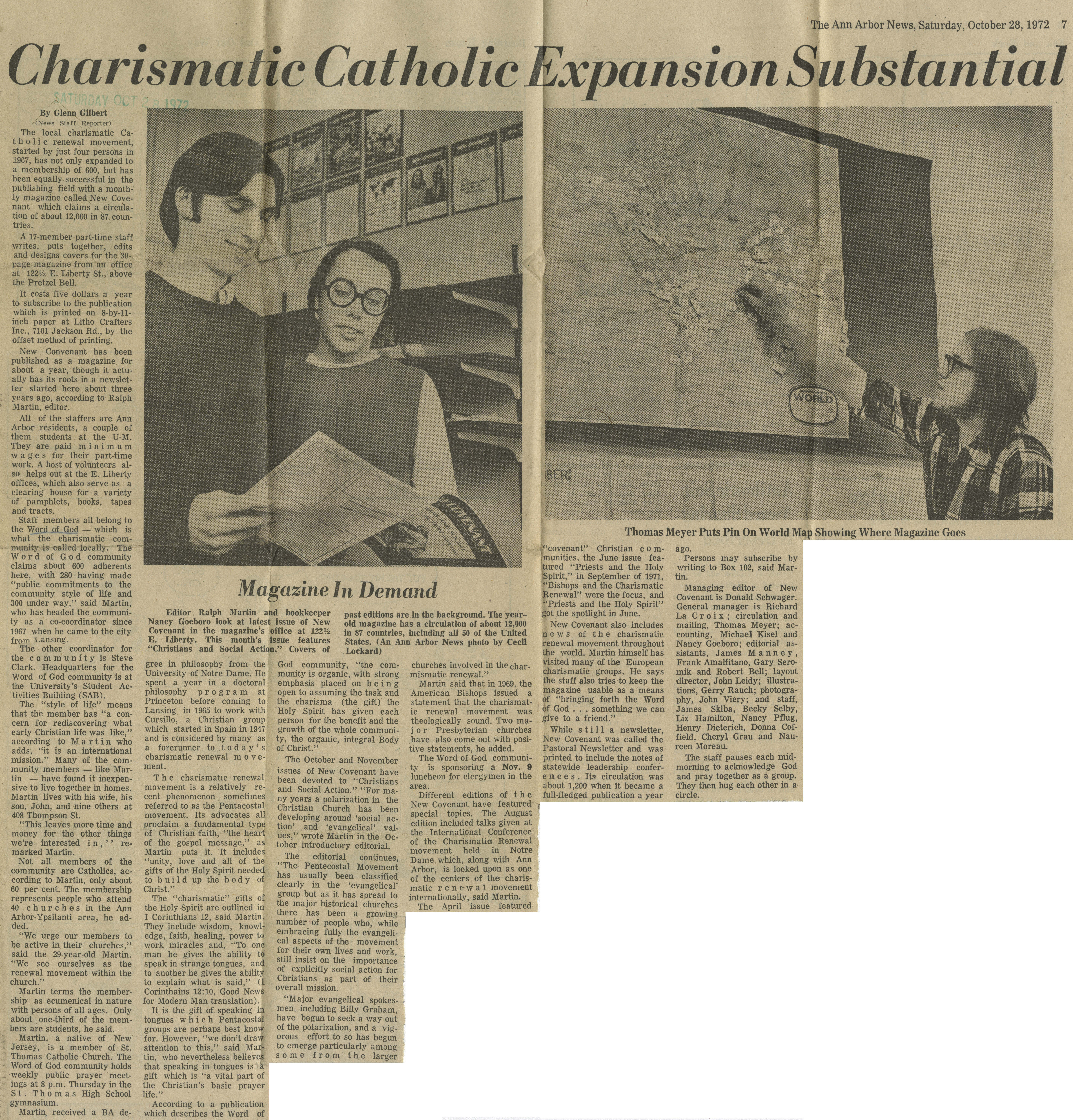 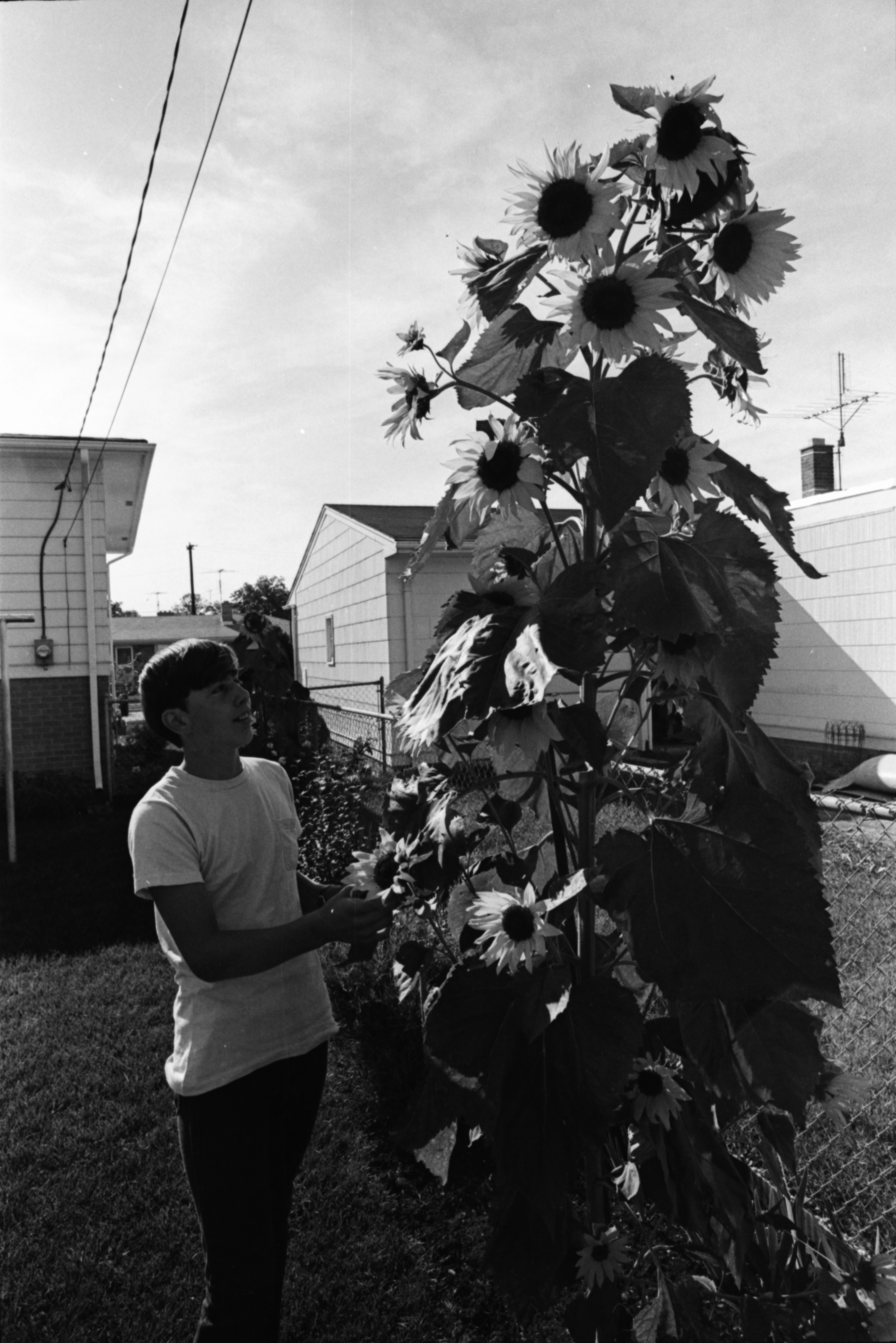 Published In
Ann Arbor News, September 3, 1970
Caption
40-Headed Sunflower: Bruce Bell, 14, son of Mr. and Mrs. Robert Bell, of 804 Patricia, show off a nine-foot sunflower which, curiously, has developed 40 heads. Bruce, a student at Forsythe, grew the plant from seed. "I was just goofing around," he says, "and threw a few seeds around, and one day, there it was." Bruce plans to feed some of the seeds to the birds, and roast the others. Sunflower seeds, according to nutritionists, have a high quality protein. Some nutritionists have also recommended eating sunflower seeds as a way of giving up smoking, the idea being to substitute a good habit for a bad one. Nutritionists who have given up smoking say it works.
Copyright
Copyright Protected 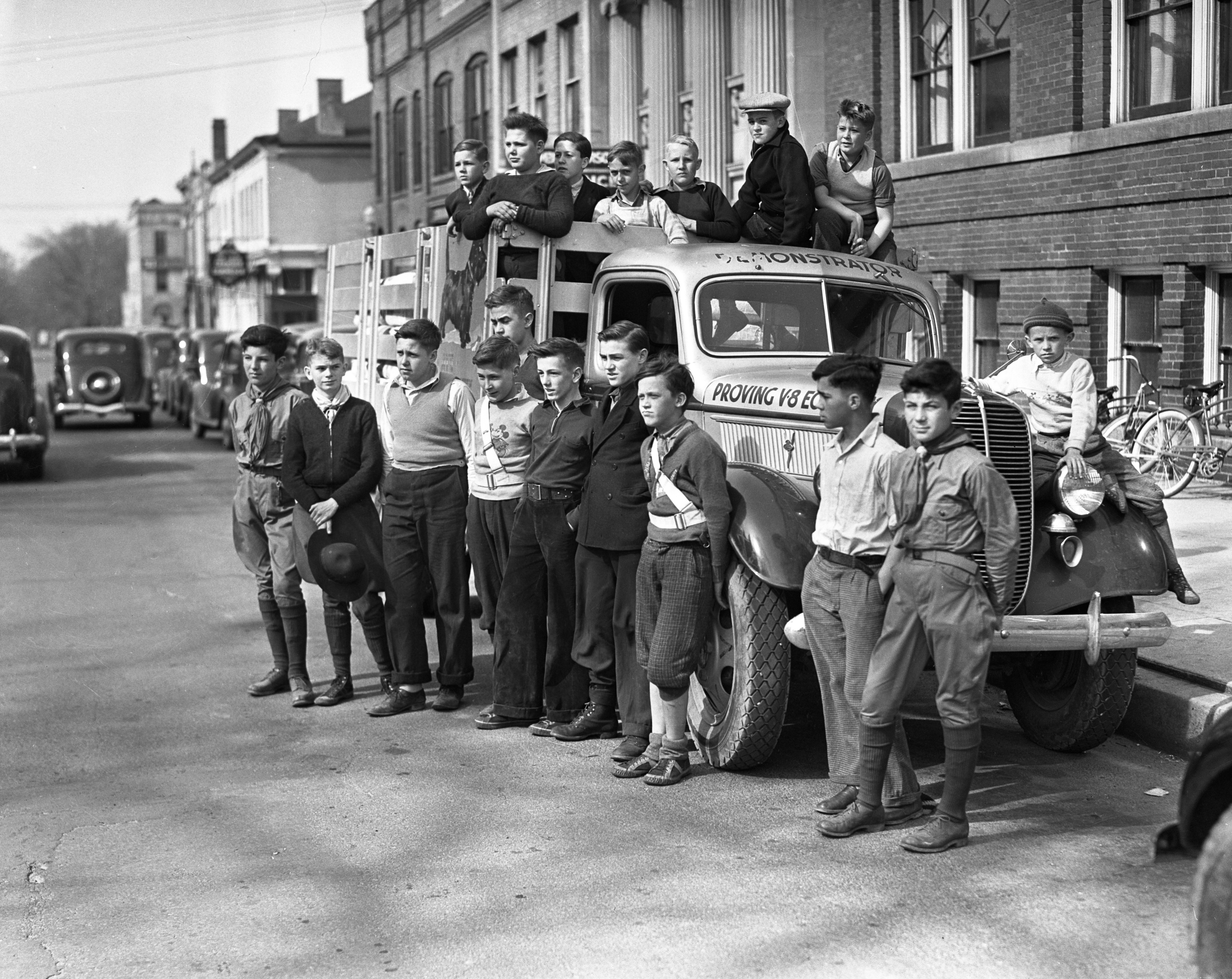 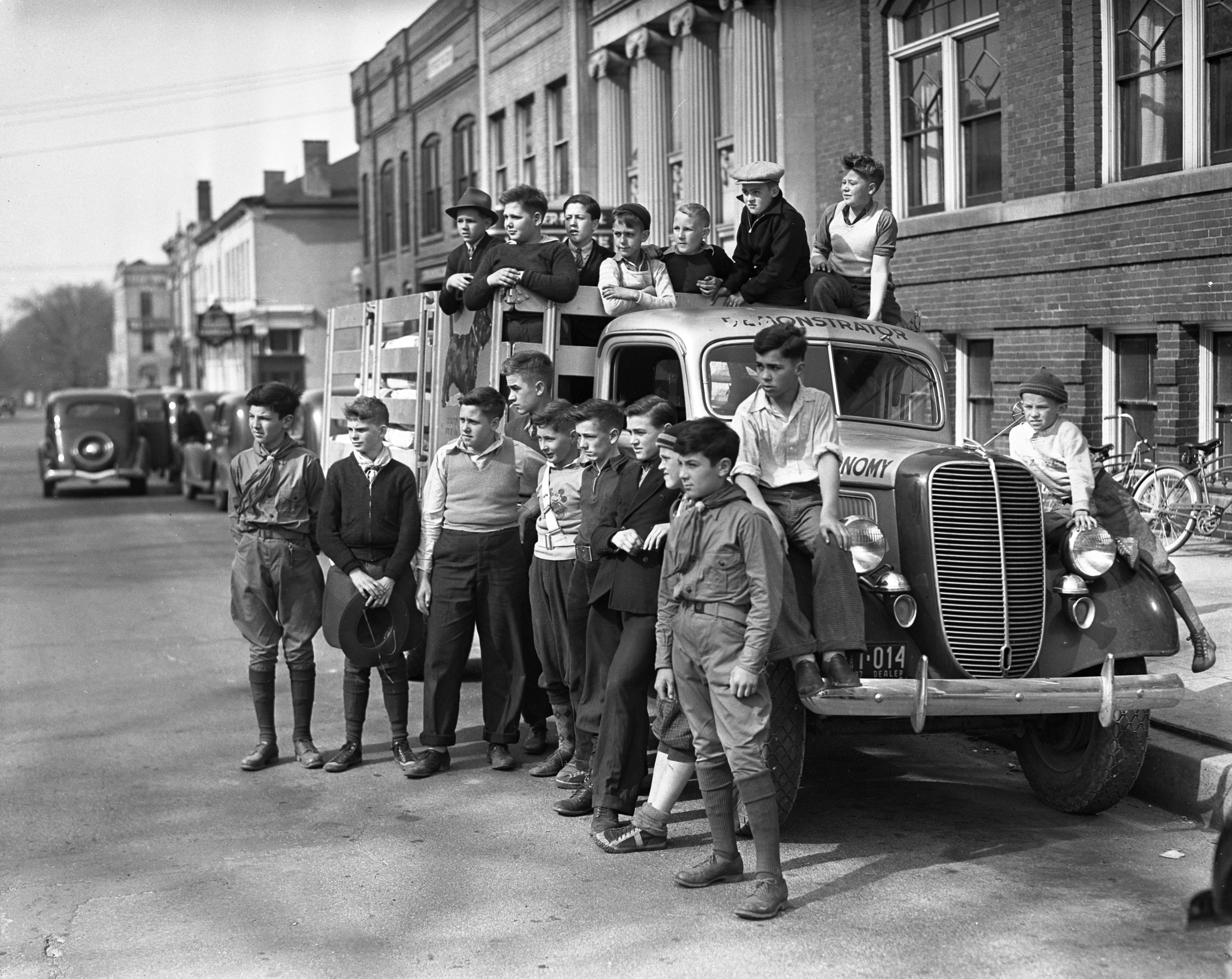