Ernest Holland was born in 1934 and grew up in a mixed neighborhood in South Dayton, Ohio. After his mother’s death when he was 3, he was raised by his grandparents. His grandfather was a Baptist preacher, and his grandmother ran the household. Holland graduated from Miami University with a degree in biology. After serving in the U.S. Navy for a few years, he taught science at Western High School in Detroit for the rest of his career. Holland passed away on December 18, 2019.

Ernest Holland was interviewed by students from Skyline High School in Ann Arbor in 2010 as part of the Legacies Project. 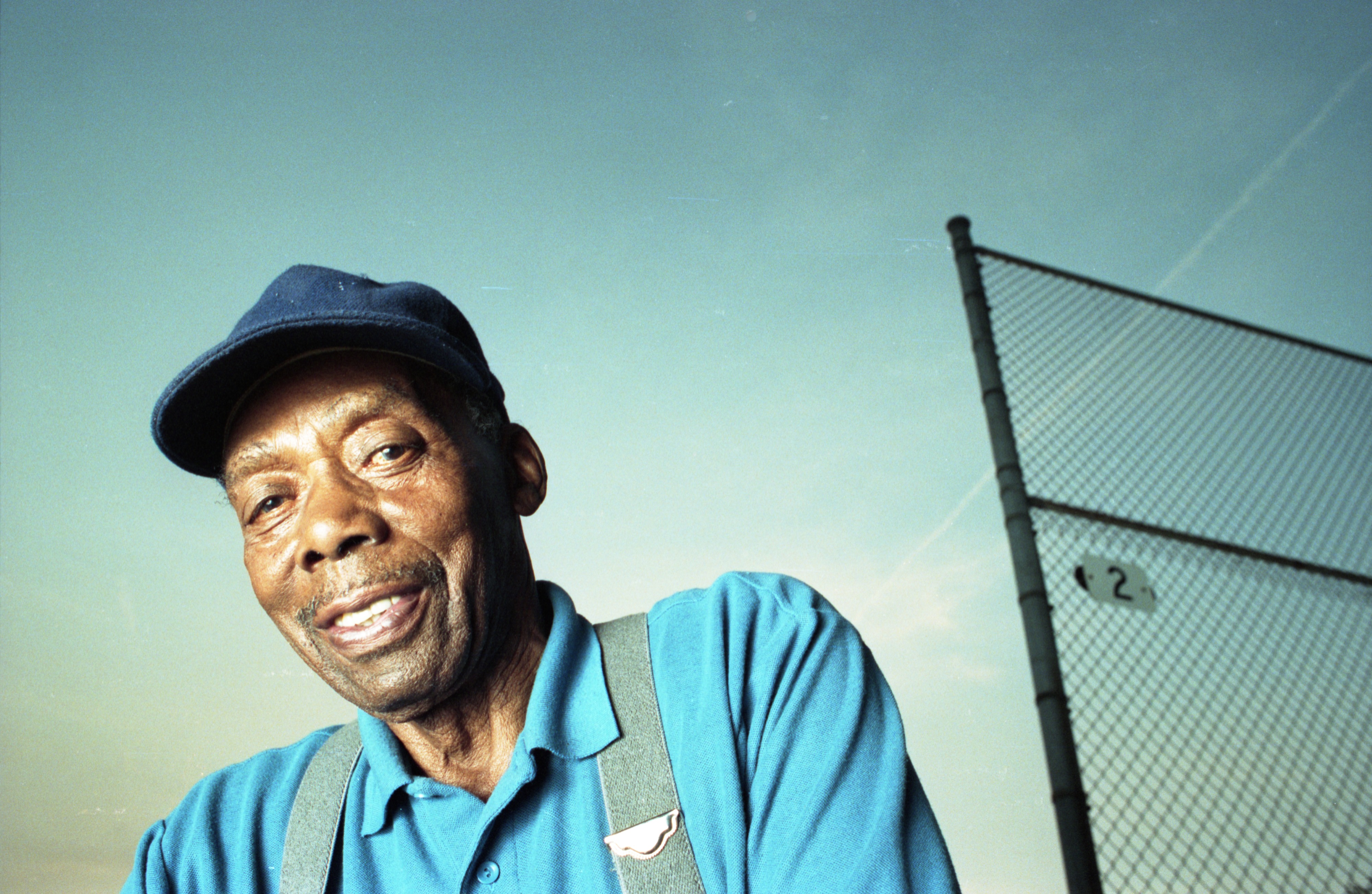 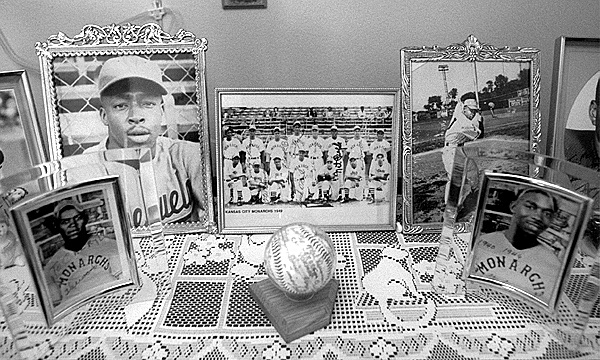 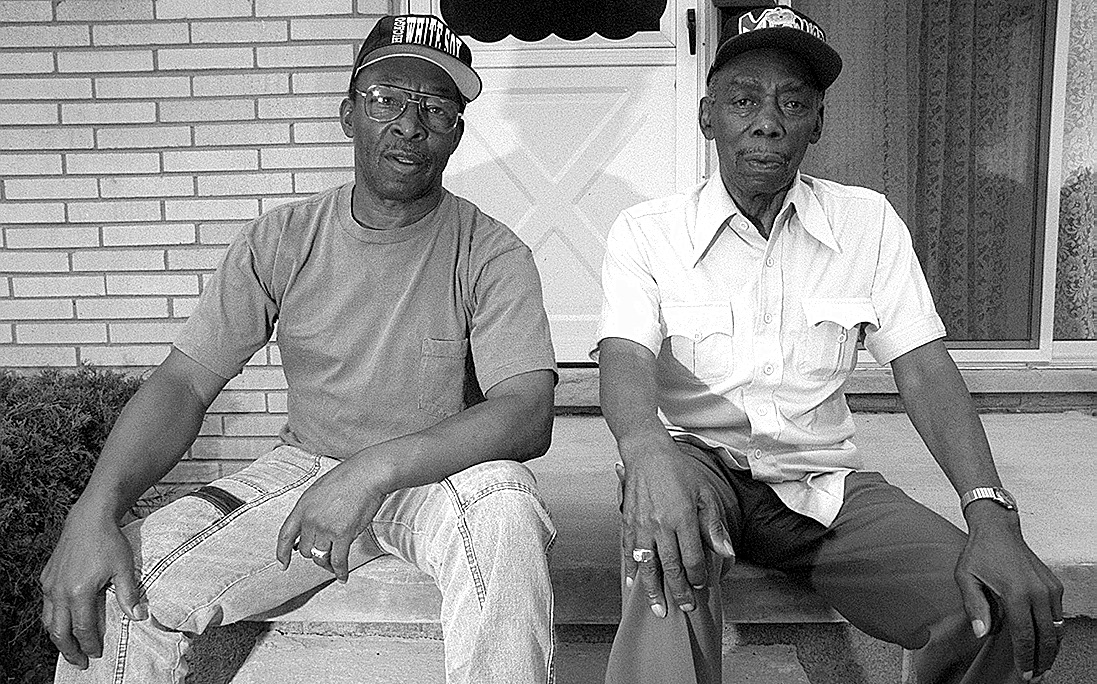 Published In
Ann Arbor News, July 8, 1995
Caption
Melvin Duncan (left), and Chester Gray of Ypsilanti, shown on Duncan's front steps, both played for the Kansas City Monarchs of the Negro League in the 1940s. 'We just really enjoyed ourselves being there,' Duncan says.
Copyright
Copyright Protected 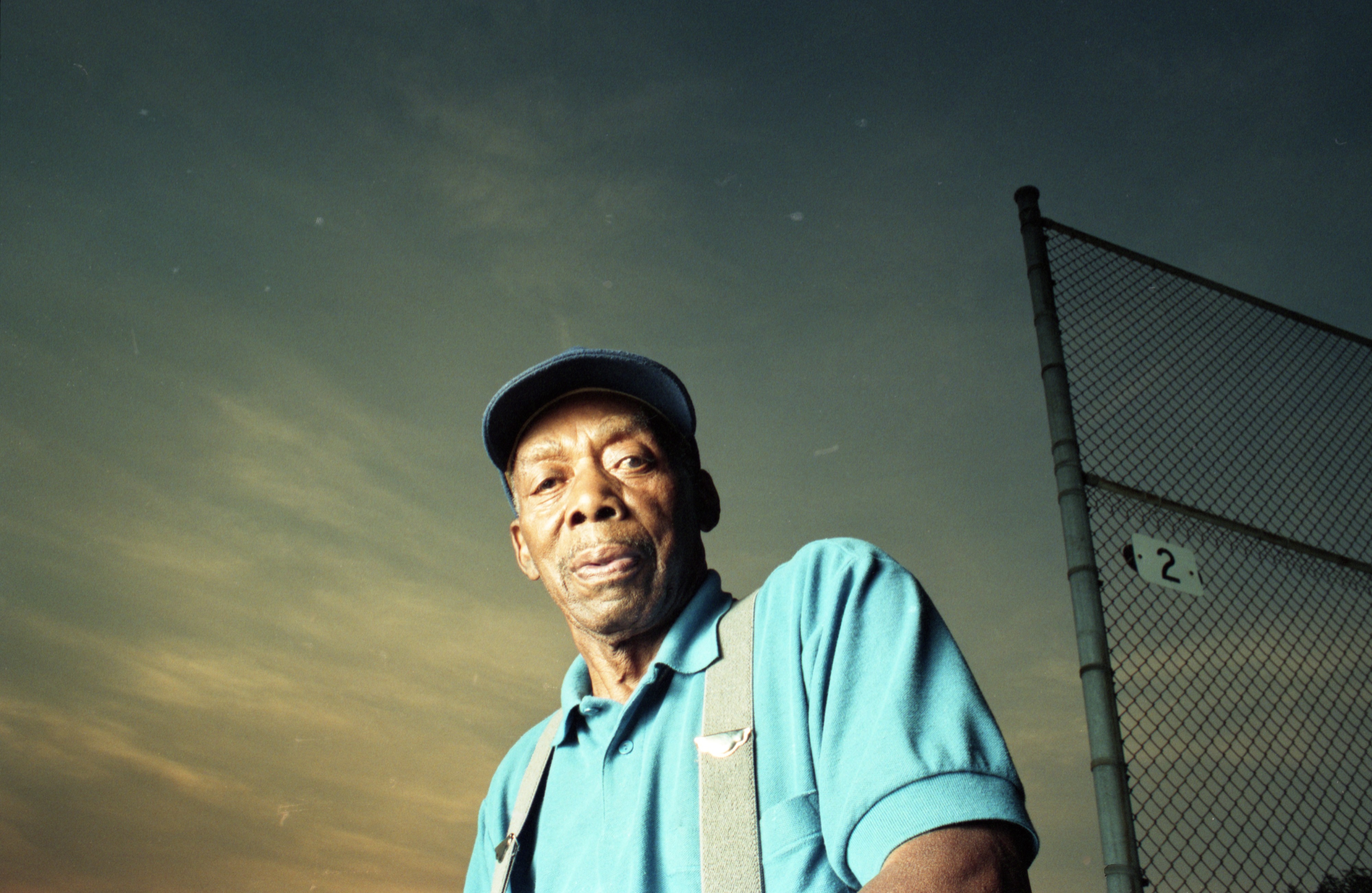 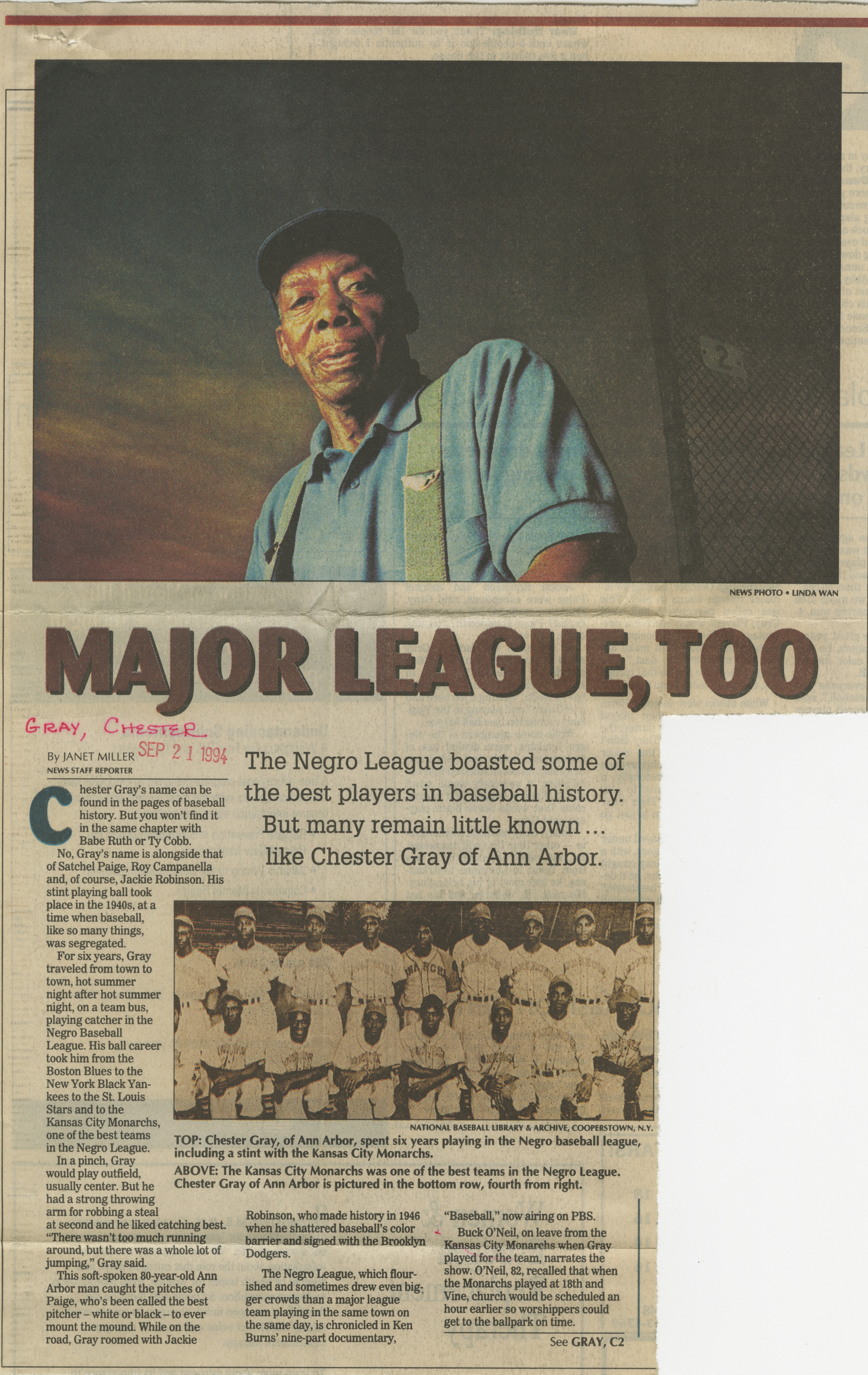 Joetta Mial was born in 1931 in Jackson, Michigan, and later moved to Ann Arbor. She earned her Ph.D. at the University of Michigan and spent her career as an educator in the Ann Arbor Public Schools. In 1987, Joetta became principal of Huron High School after serving as a teacher, administrator, counselor, and class principal at Huron and Pioneer High Schools. 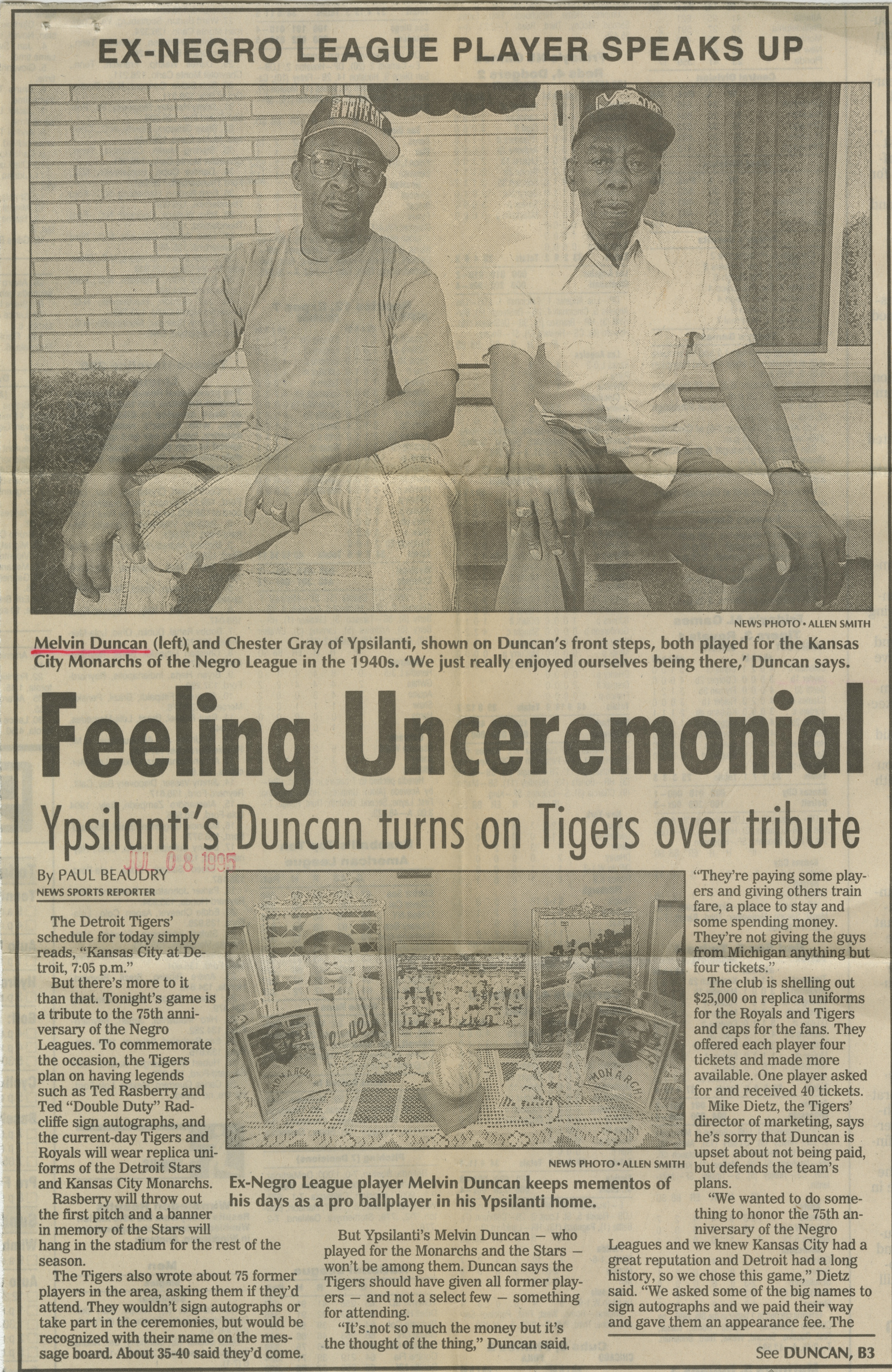 Janice Thompson was born in 1939 and grew up in Ypsilanti. She reminisces about visits from her Detroit relatives to her home in the "country," some of the prejudice she faced during her school years, and pranks she played with friends in Ypsilanti neighborhoods. Ms. Thompson received a master's degree in social work, working for a time at the Veteran's Administration hospital and running programs for public housing children.