"It was at summer camp in northern Wisconsin in 1953 that I first met Bobby Zimmerman from Hibbing. He was twelve years old and he had a guitar. He would go around telling everybody that he was going to be a rock-and-roll star. I was eleven and I believed him.'' So begins this honest, funny, and deeply affectionate memoir of a friendship that has spanned five decades of wild adventures, soul searching conversation, musical milestones, and enduring comradery. As Bobby Zimmerman became Bob Dylan and Louie Kemp built a successful international business, their lives diverged but their friendship held fast. No matter how much time passed between one adventure and the next, the two ''boys from the North Country'' picked up where they left off and shared experiences that will surprise and delight Dylan fans and anybody who loves a rollicking-good rock-and-roll memoir.

Martin's interview with Louie Kemp was recorded on September 18, 2019. 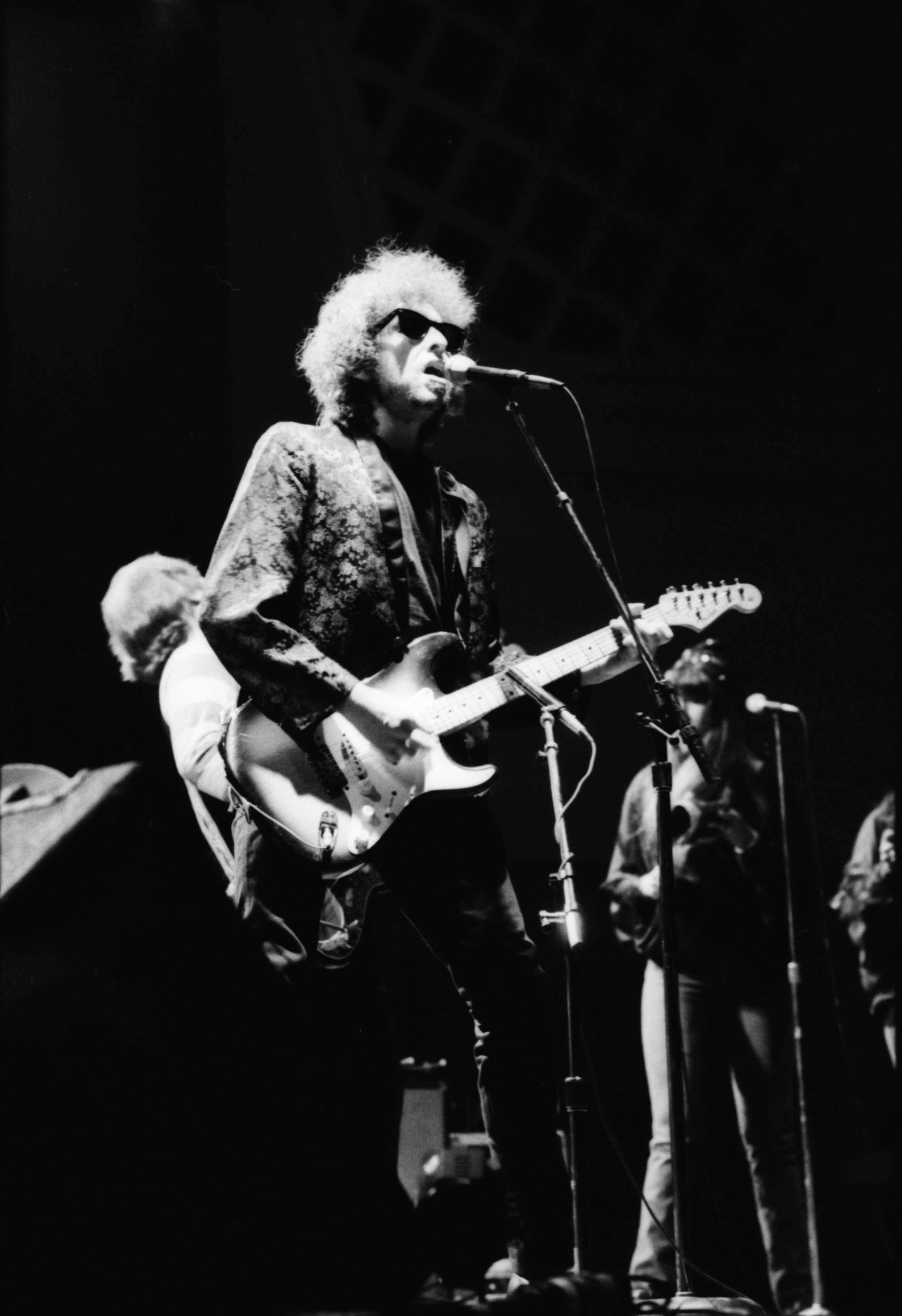 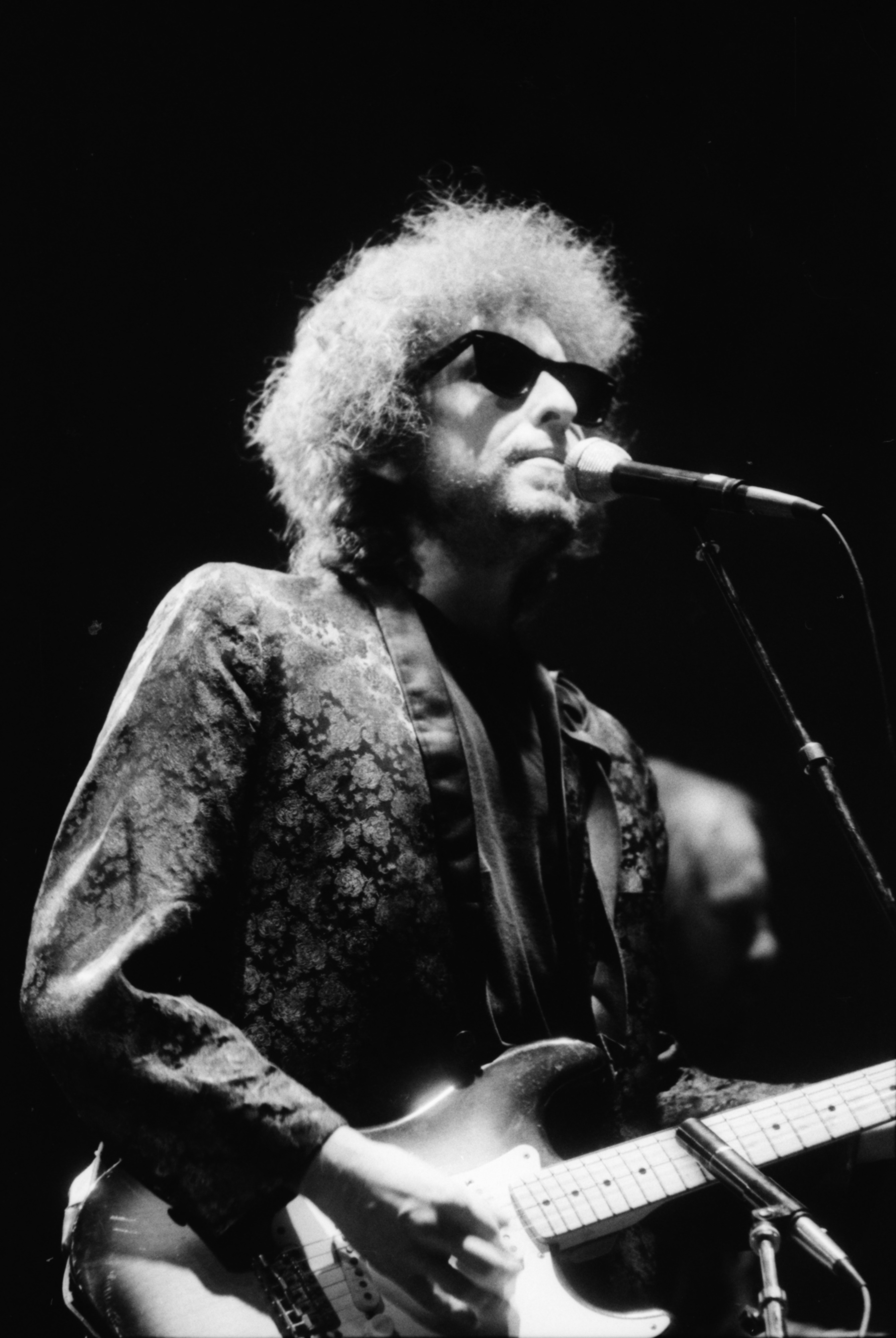 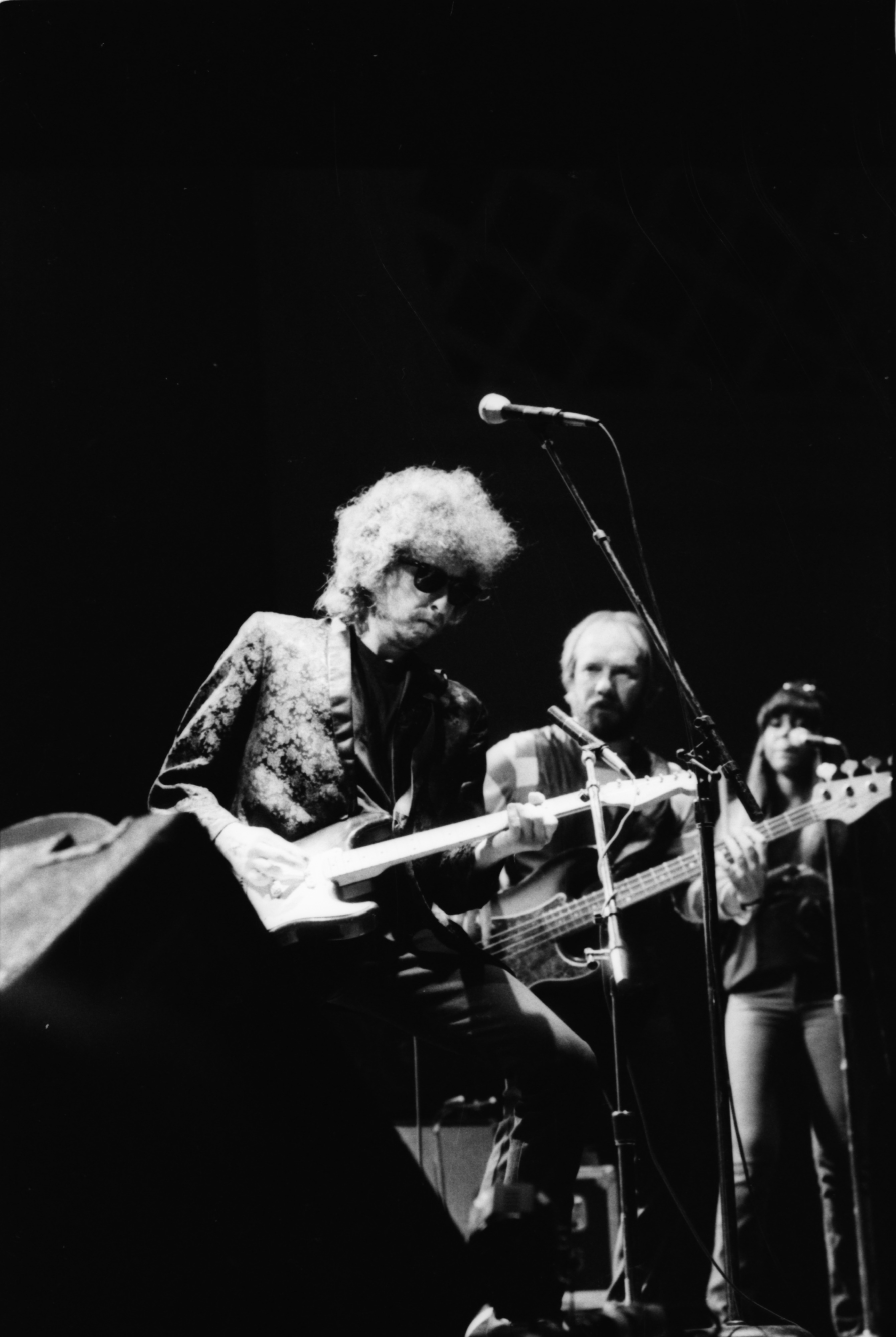 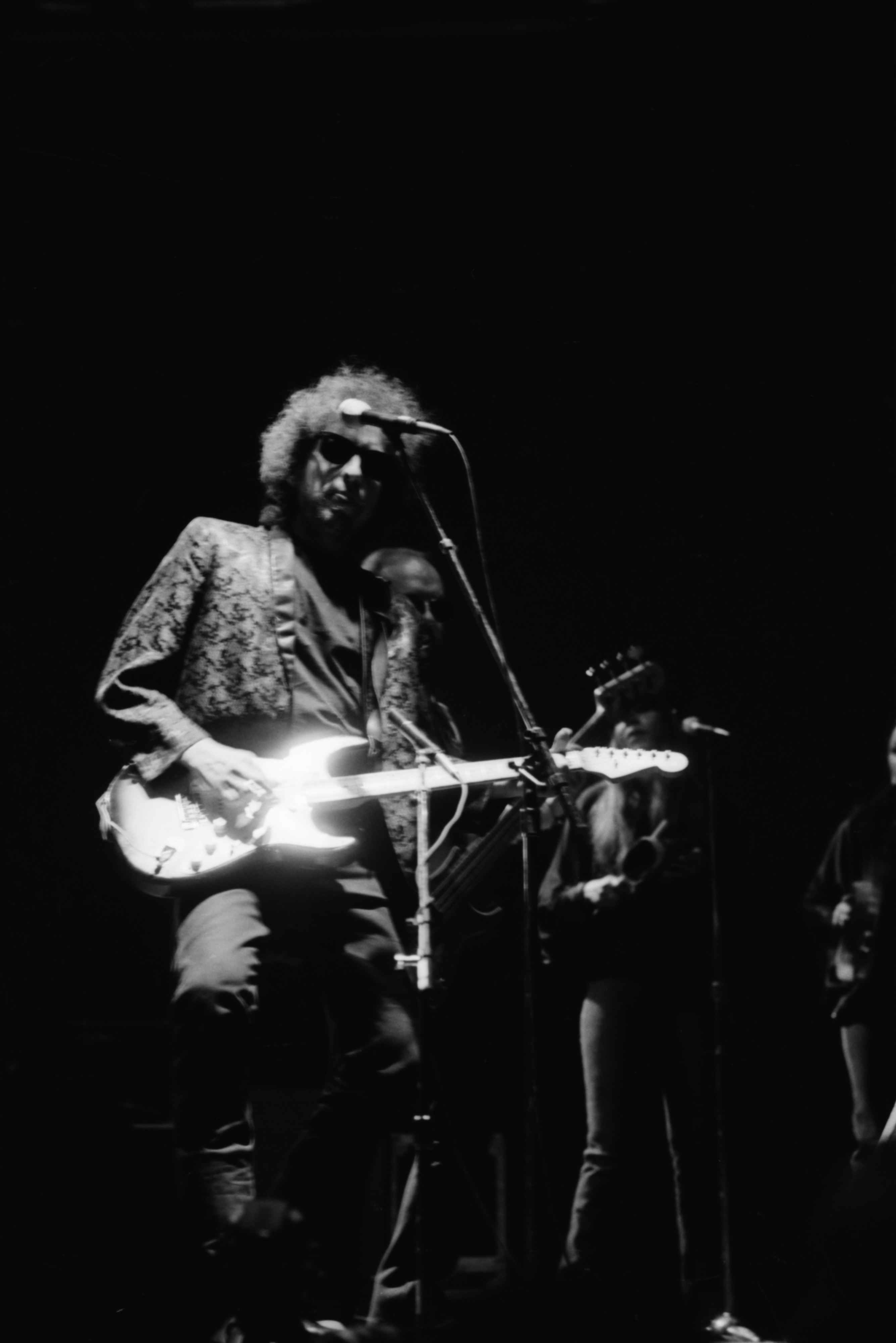 Everything you always wanted to know about Bob Seger

Arlee Leonard, in the tradition, making her mark