Lt. Col. Larry Millben was born in 1936 in Detroit. His parents immigrated from Chatham and Windsor, Canada. Fascinated by airplanes from an early age, he was one of only a few Black students to attend Aero Mechanics High School (now Davis Aerospace Technical High School) in Detroit in the early 1950s. Millben went on to become an aircraft mechanic, a military avionics officer, and base commander of Selfridge Air National Guard Base. Prior to his military career, he also worked in research and development in the private sector. He married his wife Jeannie in 1959, and they have three children.

Larry Millben was interviewed by students from Skyline High School in Ann Arbor in 2010 as part of the Legacies Project. 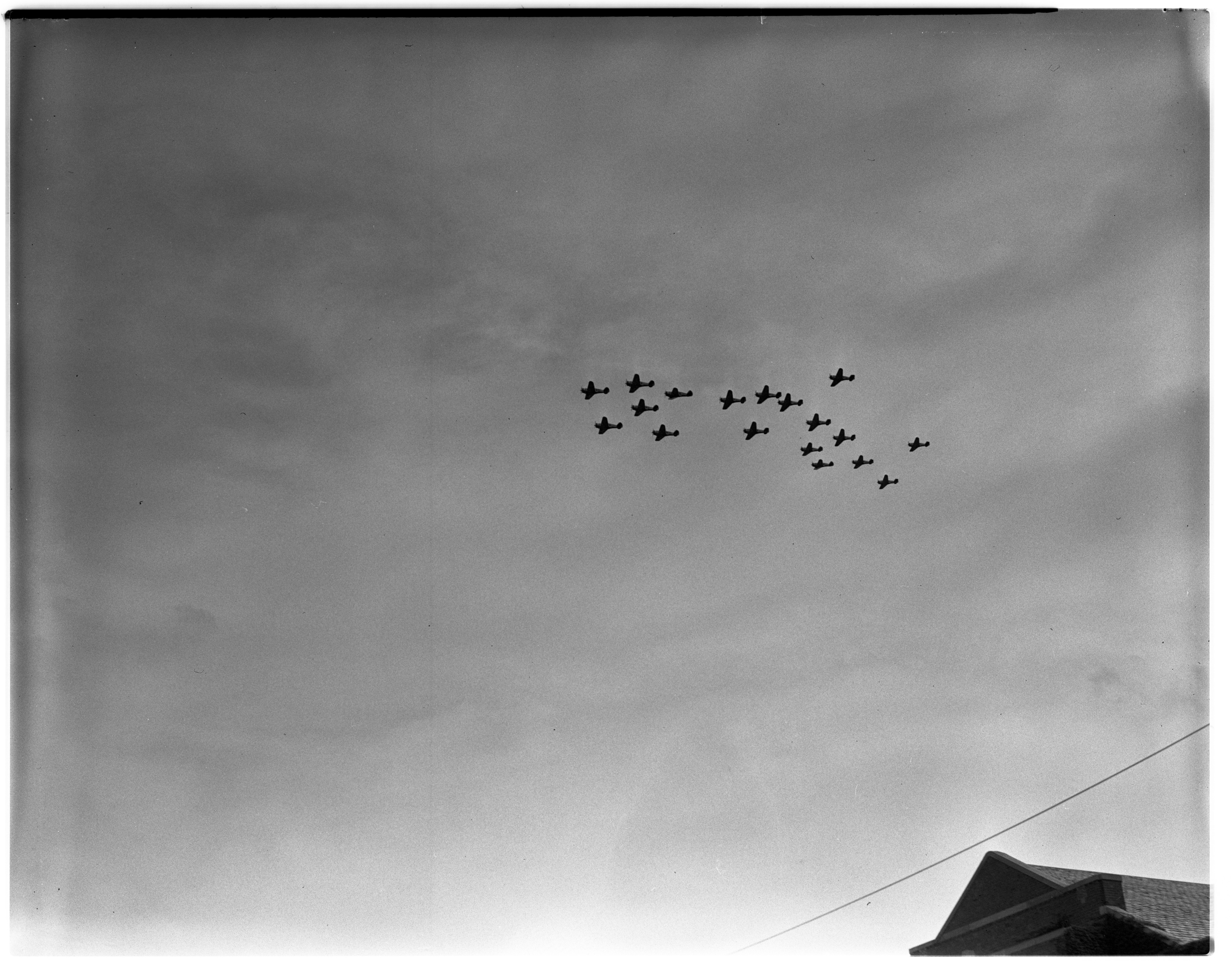