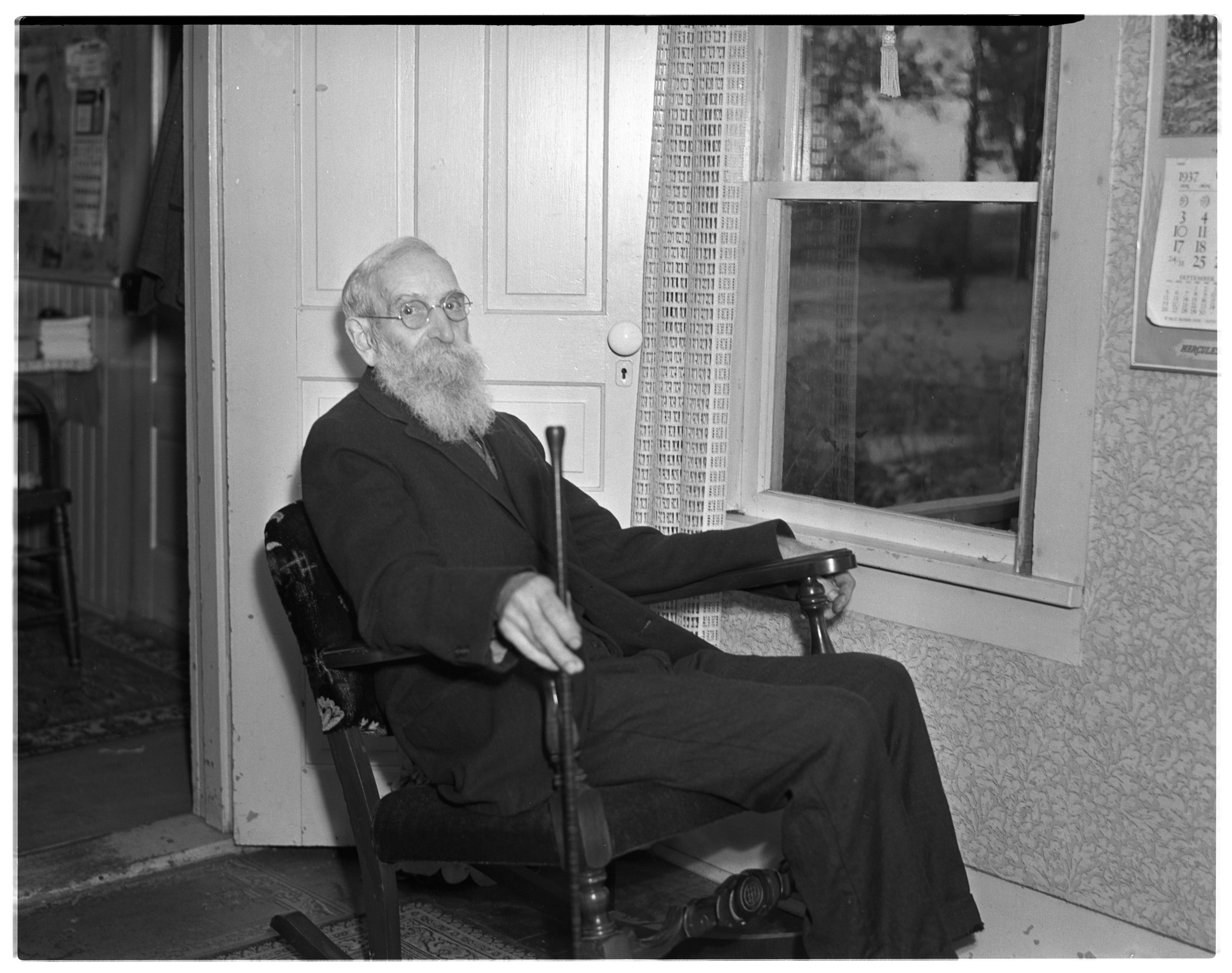 Published In
Ann Arbor News, October 27, 1937
Caption
PRECEDED MONEY ORDERS IN POST OFFICE: When Frank J. Hammond became postmaster of Whittaker near the turn of the century, all he had to worry about was the dispatching and distribution of letters and newspapers. During his 23 years of service to Uncle Sam, however, with one four-year interruption during a Republican president's terms, he introduced the money order and parcel post service in Whittaker.
Month
October
Year
1937
Rights Held By
Donated by the Ann Arbor News. © The Ann Arbor News.
Copyright
Copyright Protected
Related
Retired Postmaster Sees Changes In Mail Service