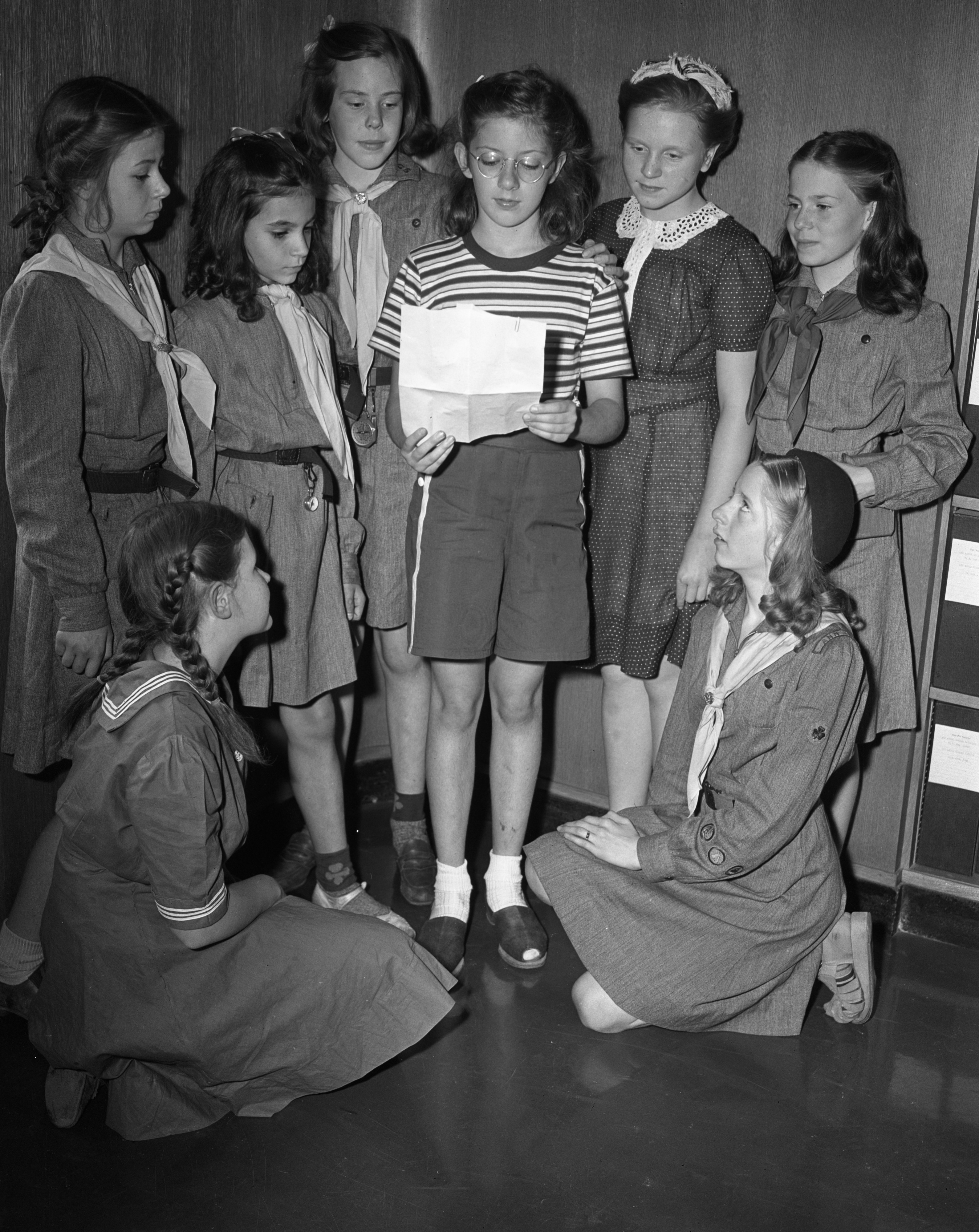 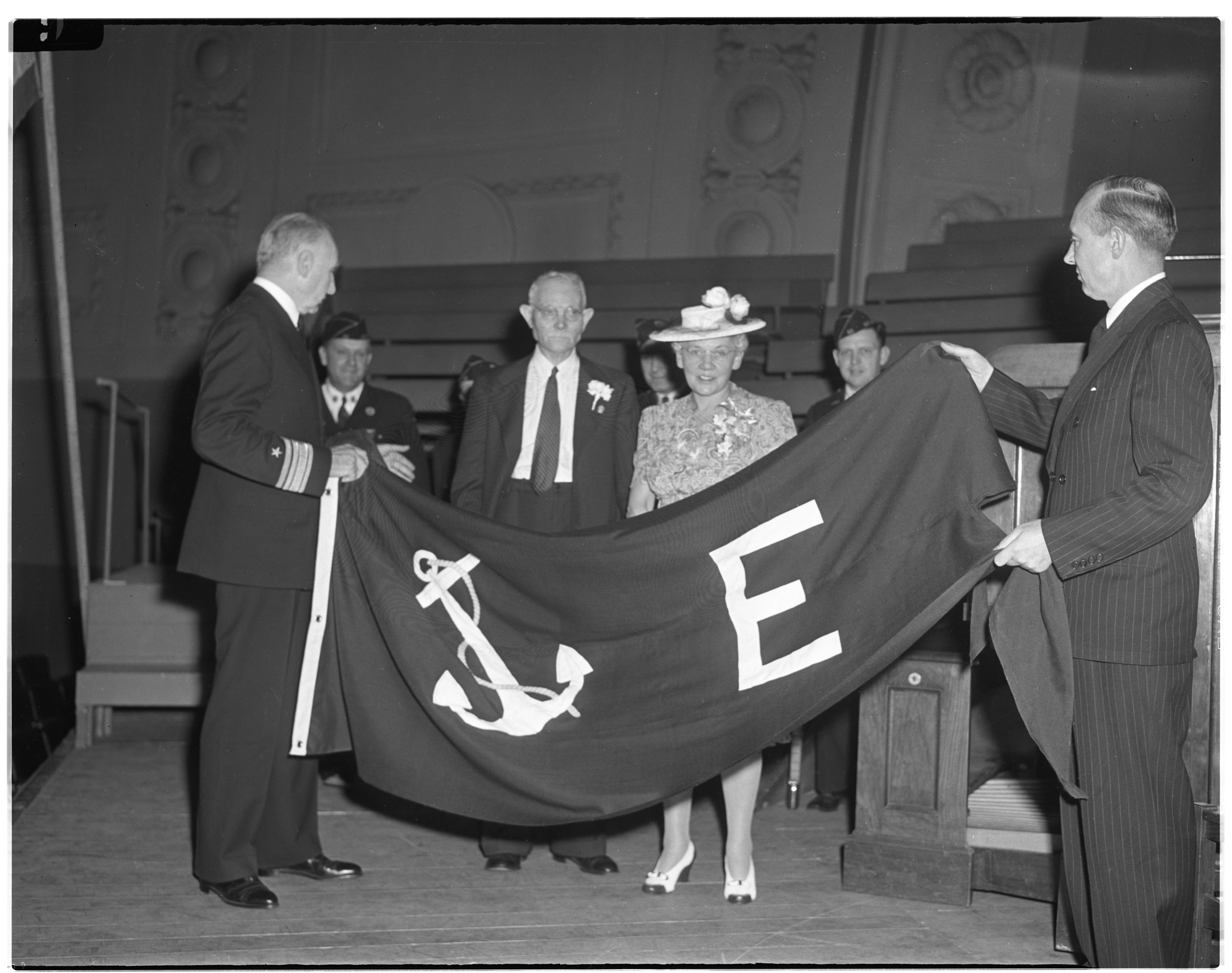 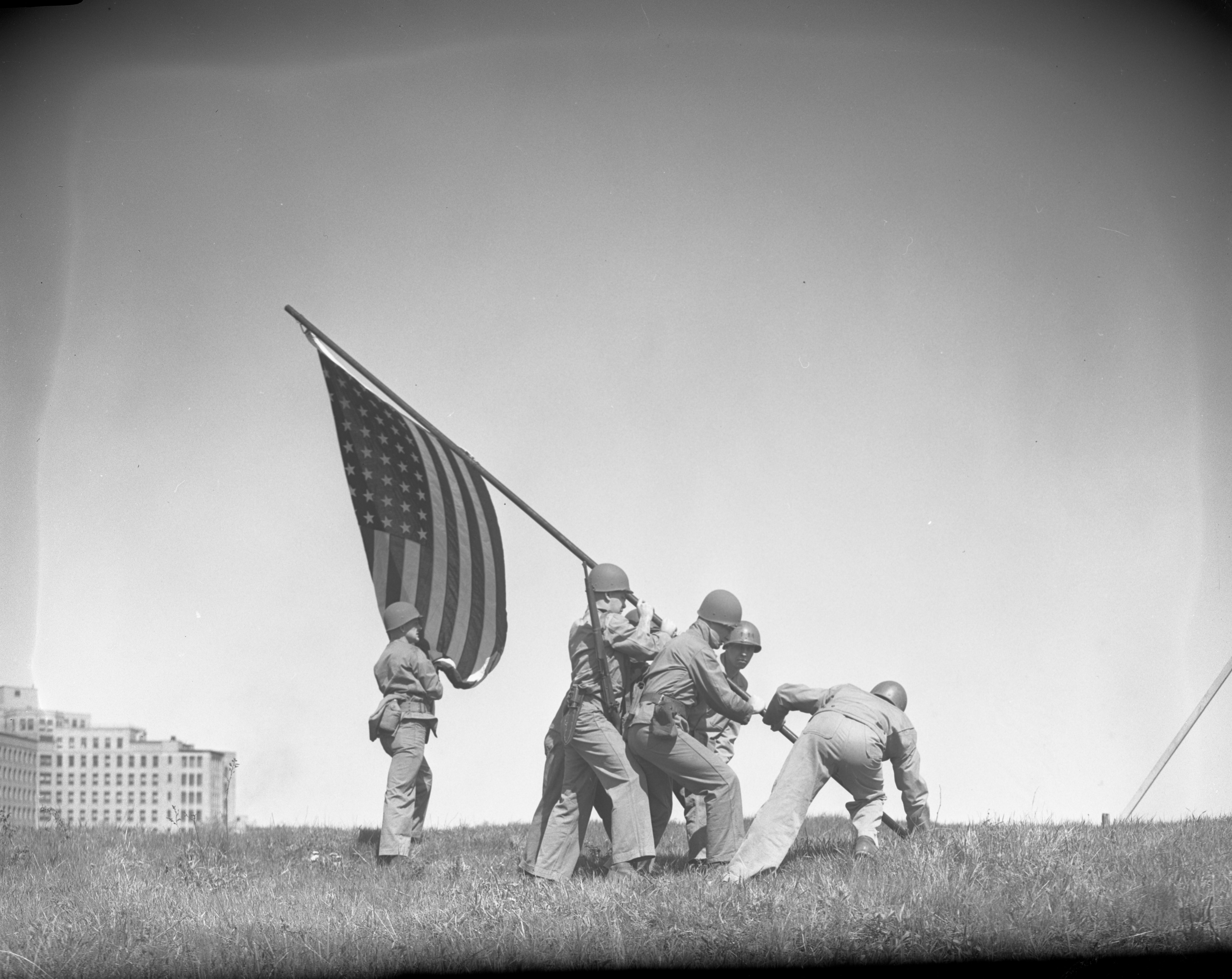 Published In
Ann Arbor News, June 2, 1945
Caption
NEARLY HALF WAY THERE: Sales of E and Non-E Bonds today reached 47 per cent of Washtenaw county's $4,702,000 goal. Ann Arbor and Washtenaw county War Bond sales today totalled $2,250,136. That's 47 per cent of the way toward our $4,702,000 objective in E and Non-E (Individual) Bonds in the Seventh War Loan. We have the flag almost half way up. Can we get it all the way up by Flag Day, June 14? Sure we can! We can do it by intensive effort in buying and selling. We can do it if every one who can afford an extra Bond buys it now. We can do it if each salesman contacts every one of his prospects. Let's not dawdle about this job! The marines on Iwo Jima didn't dawdle. Let's do our job as efficiently as they did their job! Let's finish it up between now and Flag Day! Let's go!
Copyright
Copyright Protected 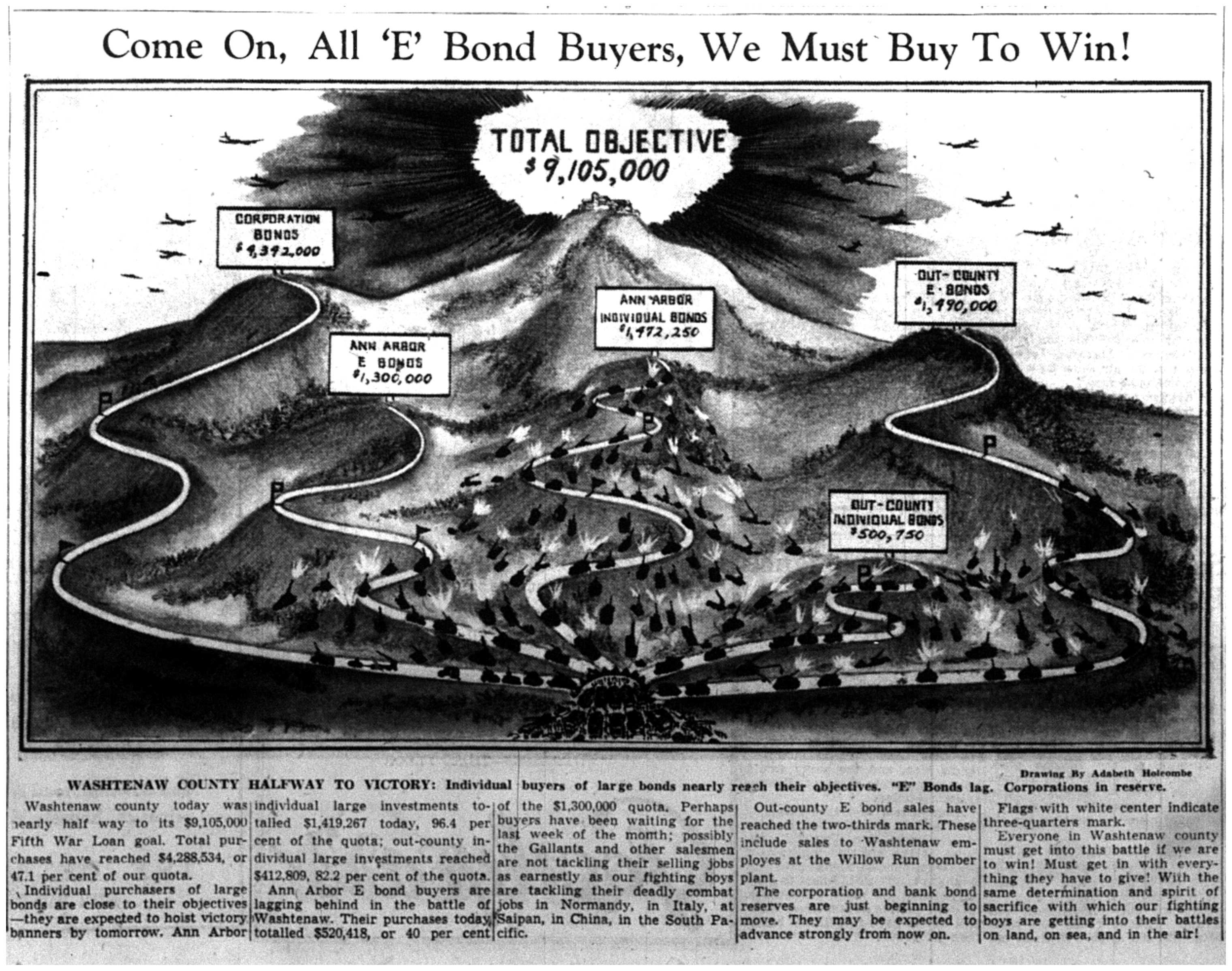 Our Boys Fight - We Of Washtenaw Fight Too 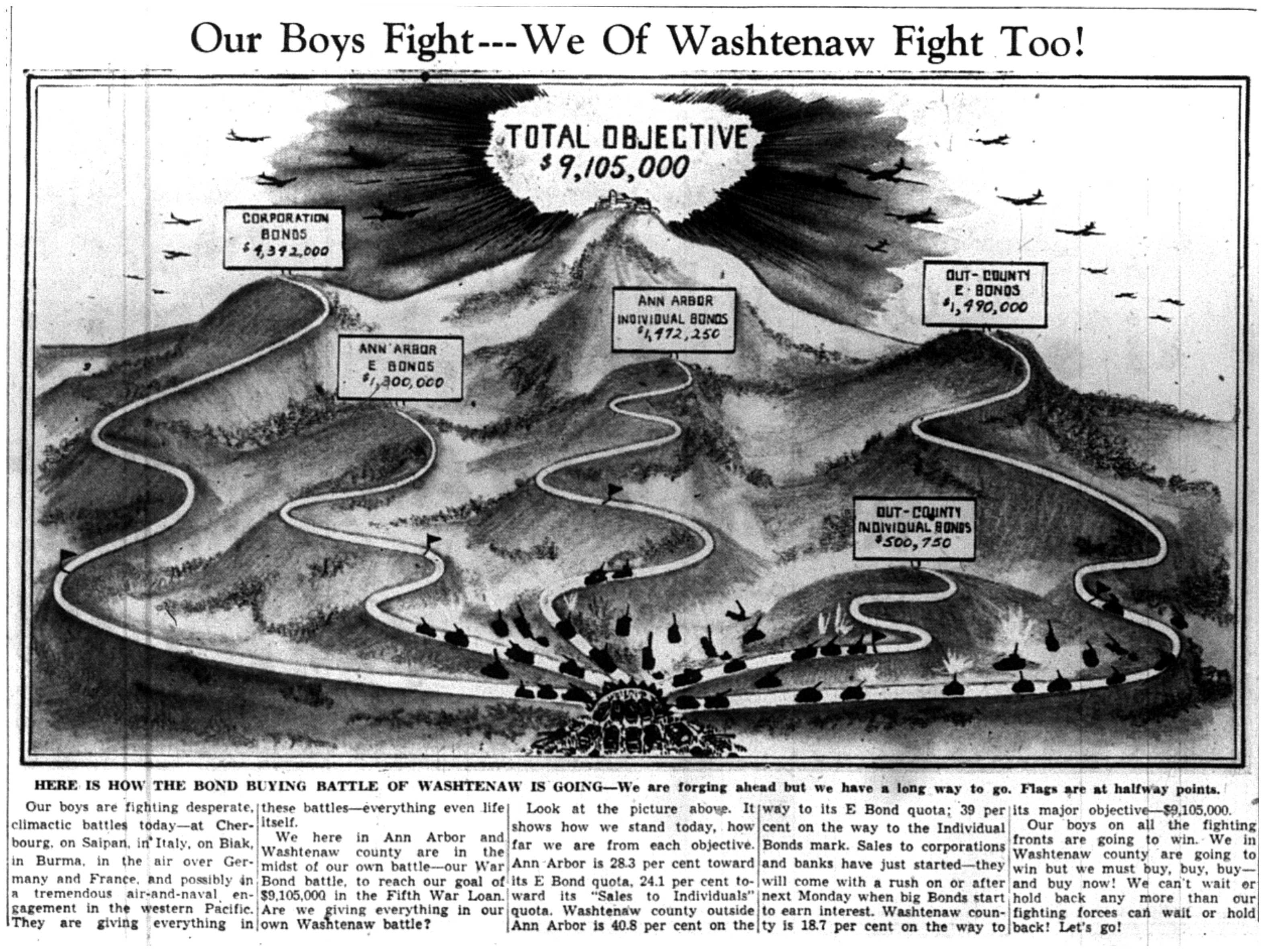 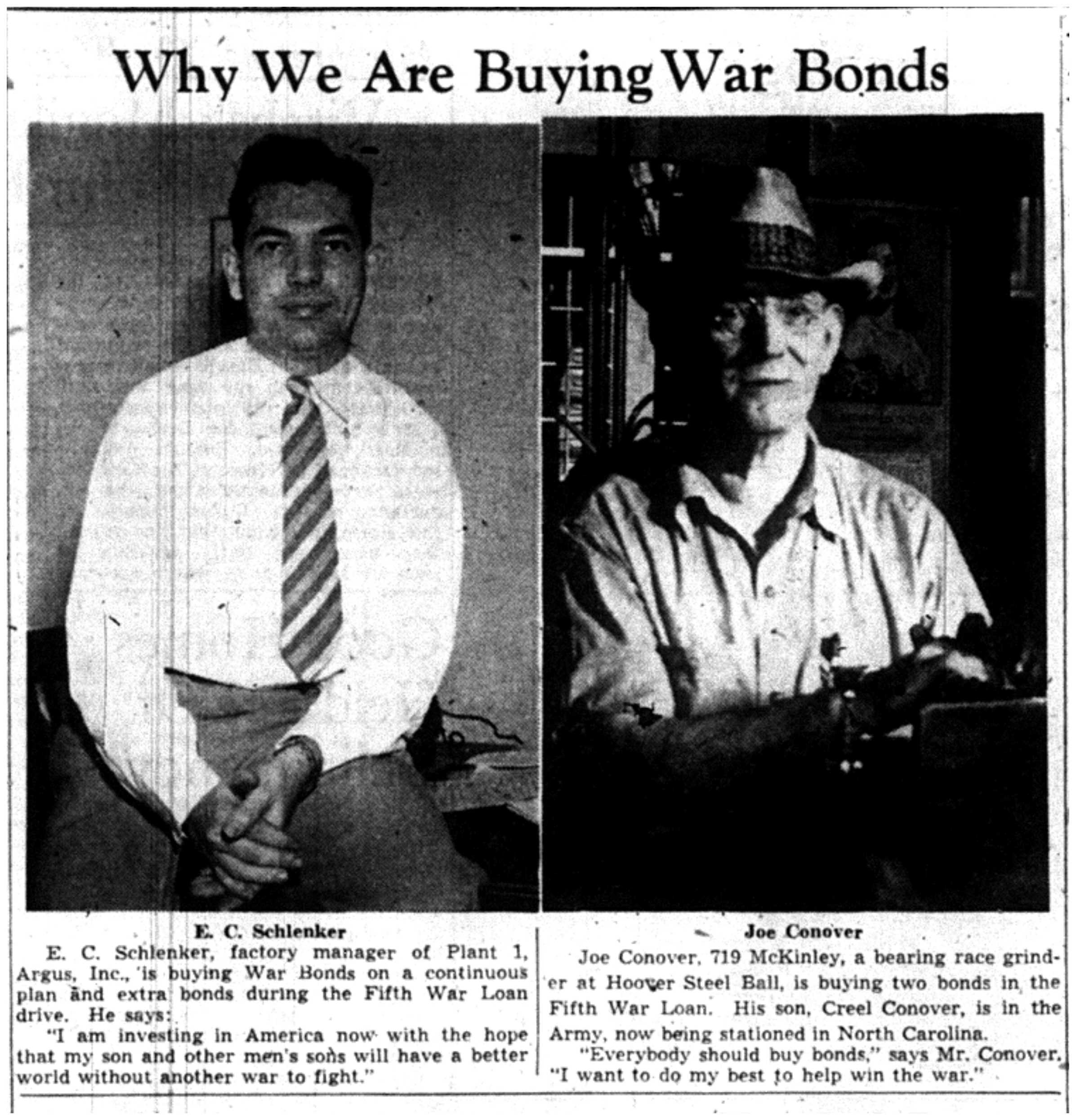 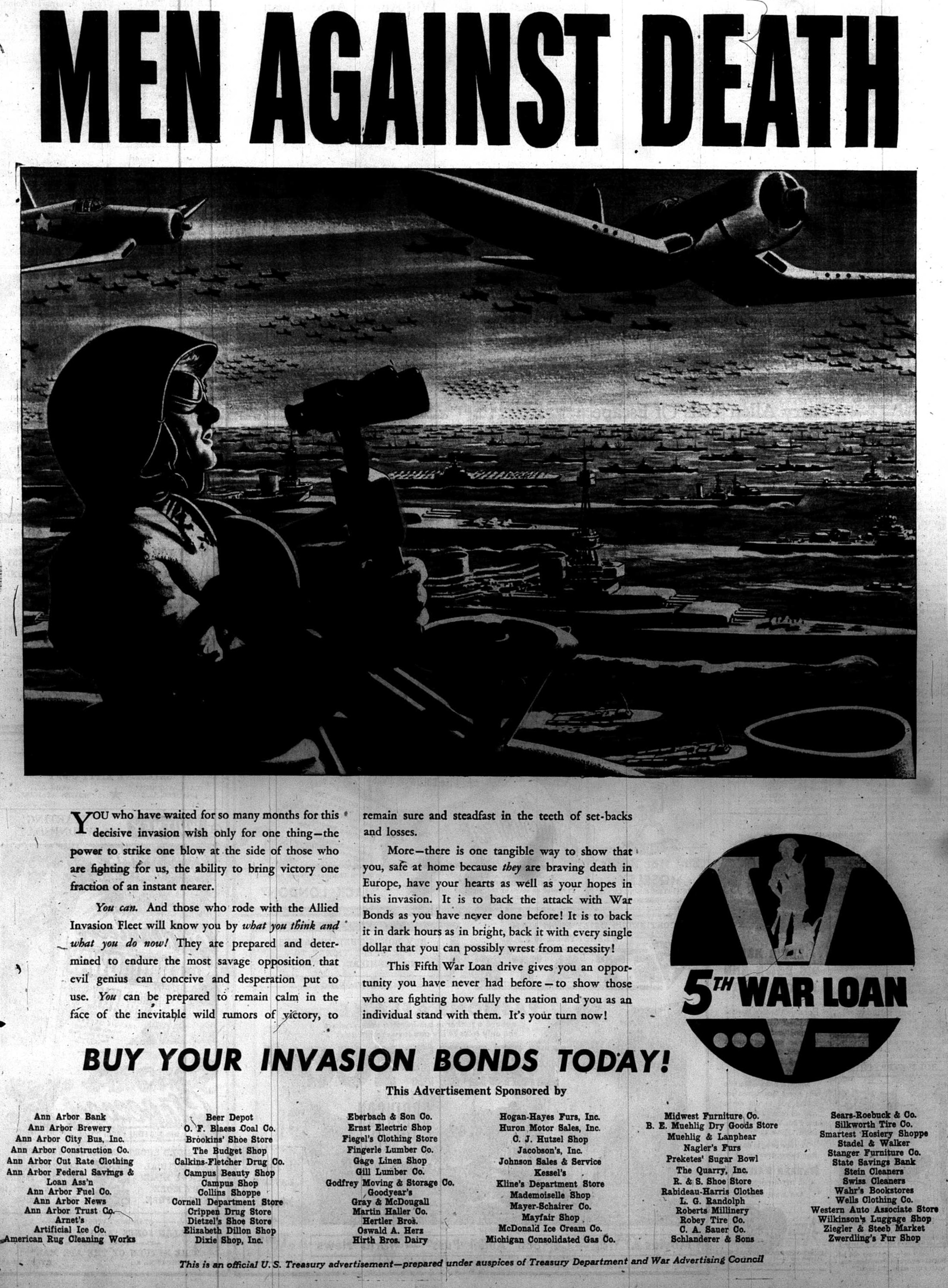 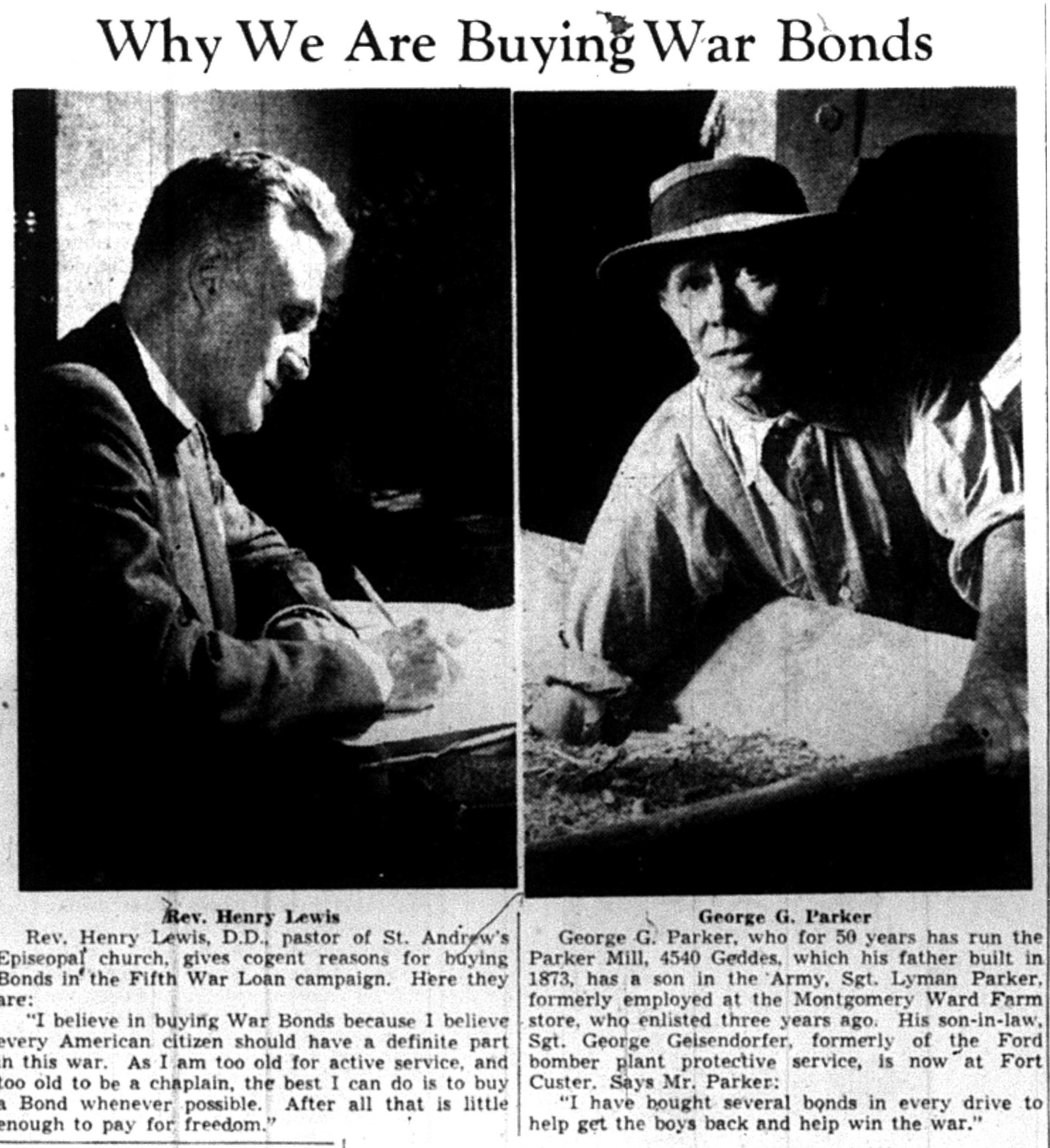 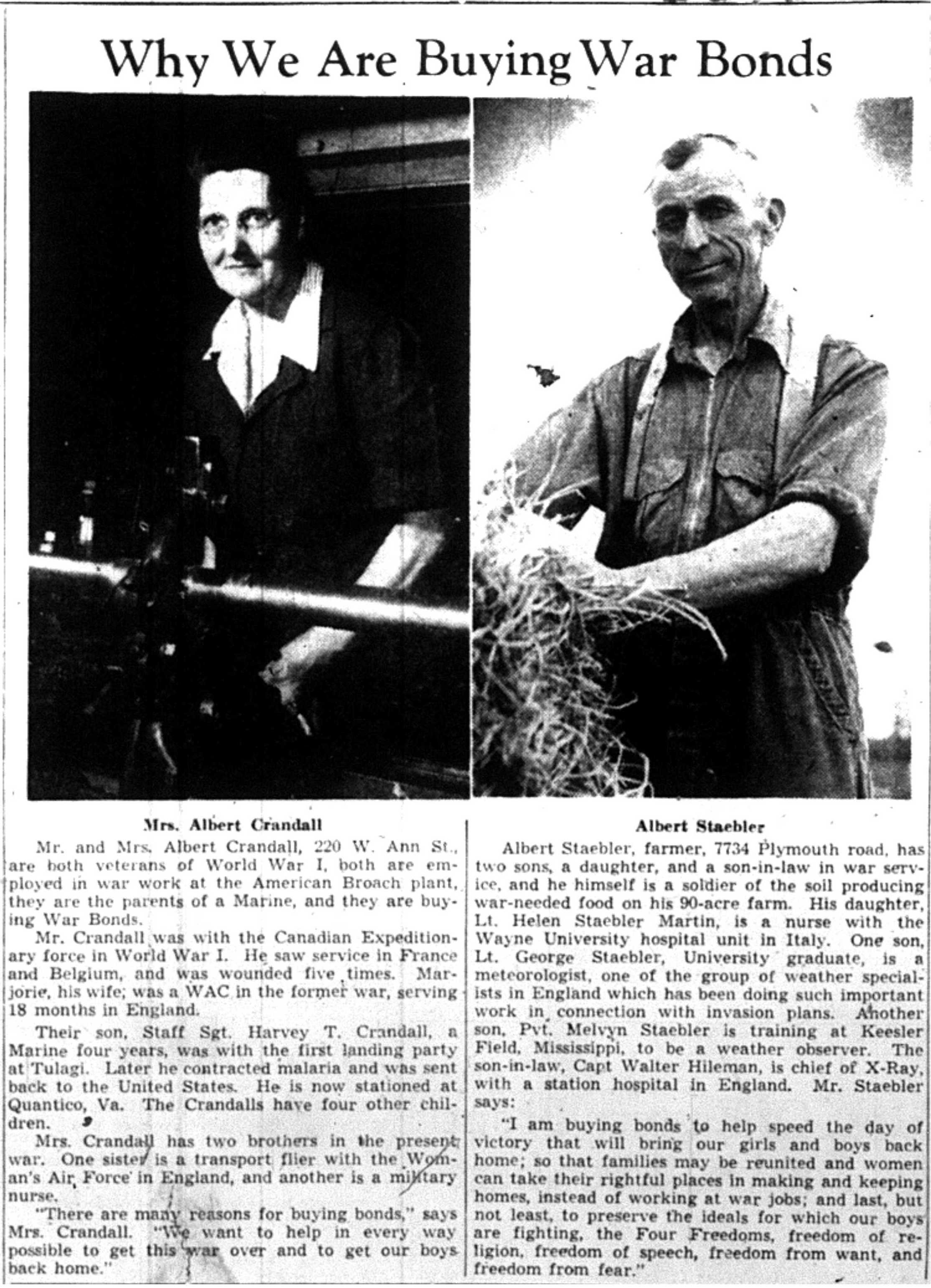