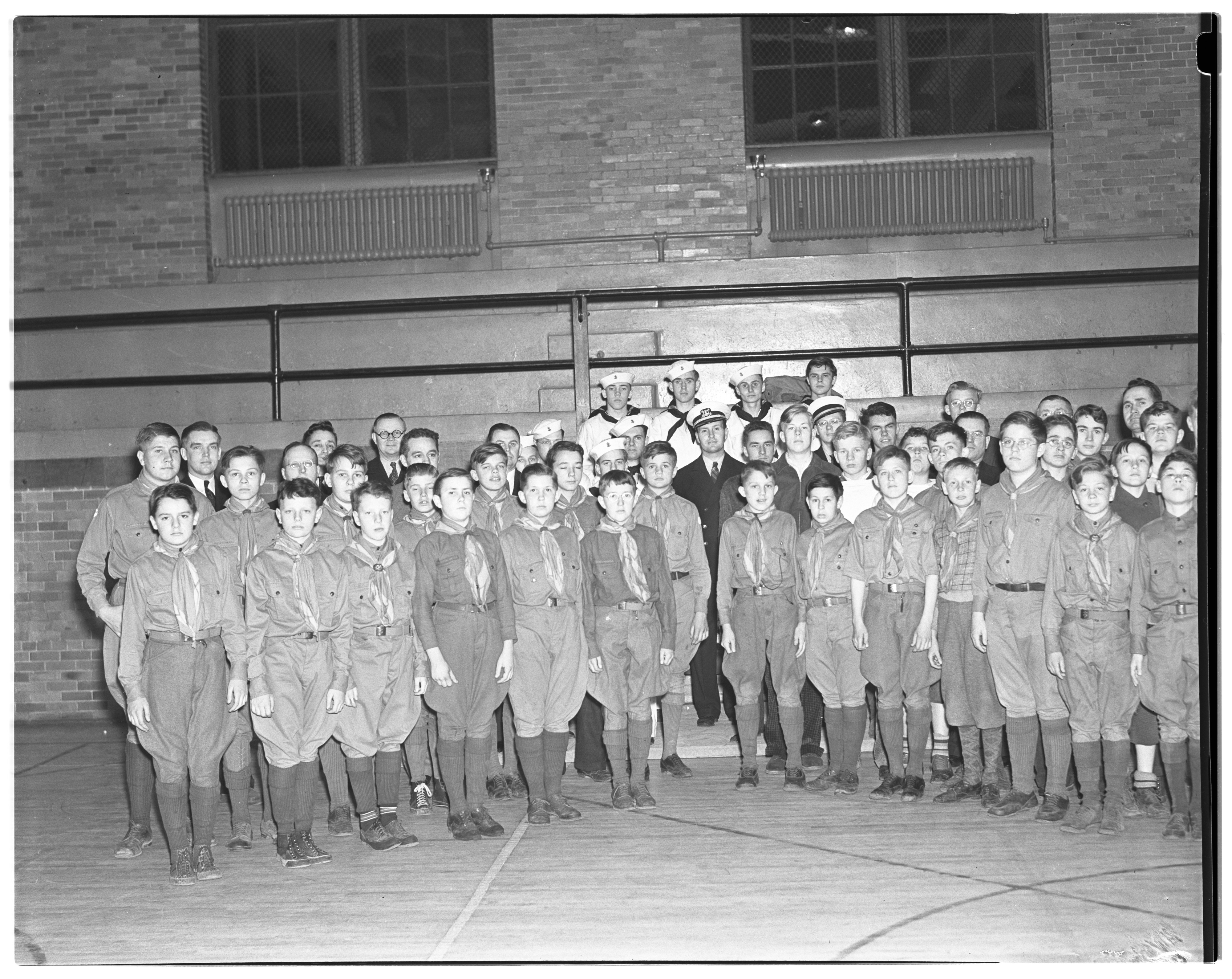 Published In
Ann Arbor News, April 29, 1937
Caption
Troops 1 and 2 and the Sea Scout troop of Tappan school, shown above, will broaden their activities this summer with trips and new equipment financed by the benefit performance at 8:15 tomorrow night in Tappan auditorium. "The Importance of Being Earnest" by Oscar Wilde will be given by students of Prof. R. D. T. Hollister's class in drama.
Copyright
Copyright Protected 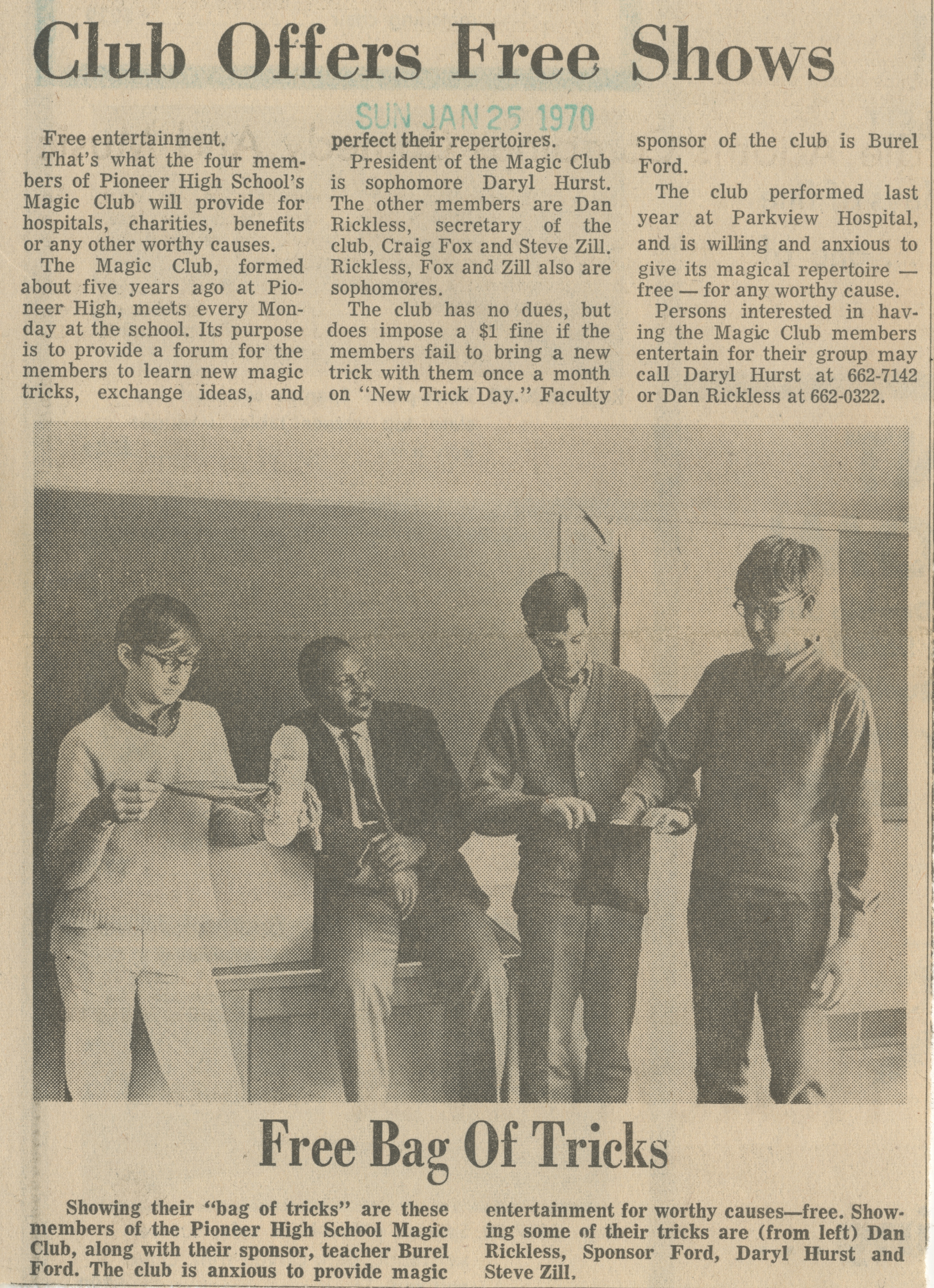 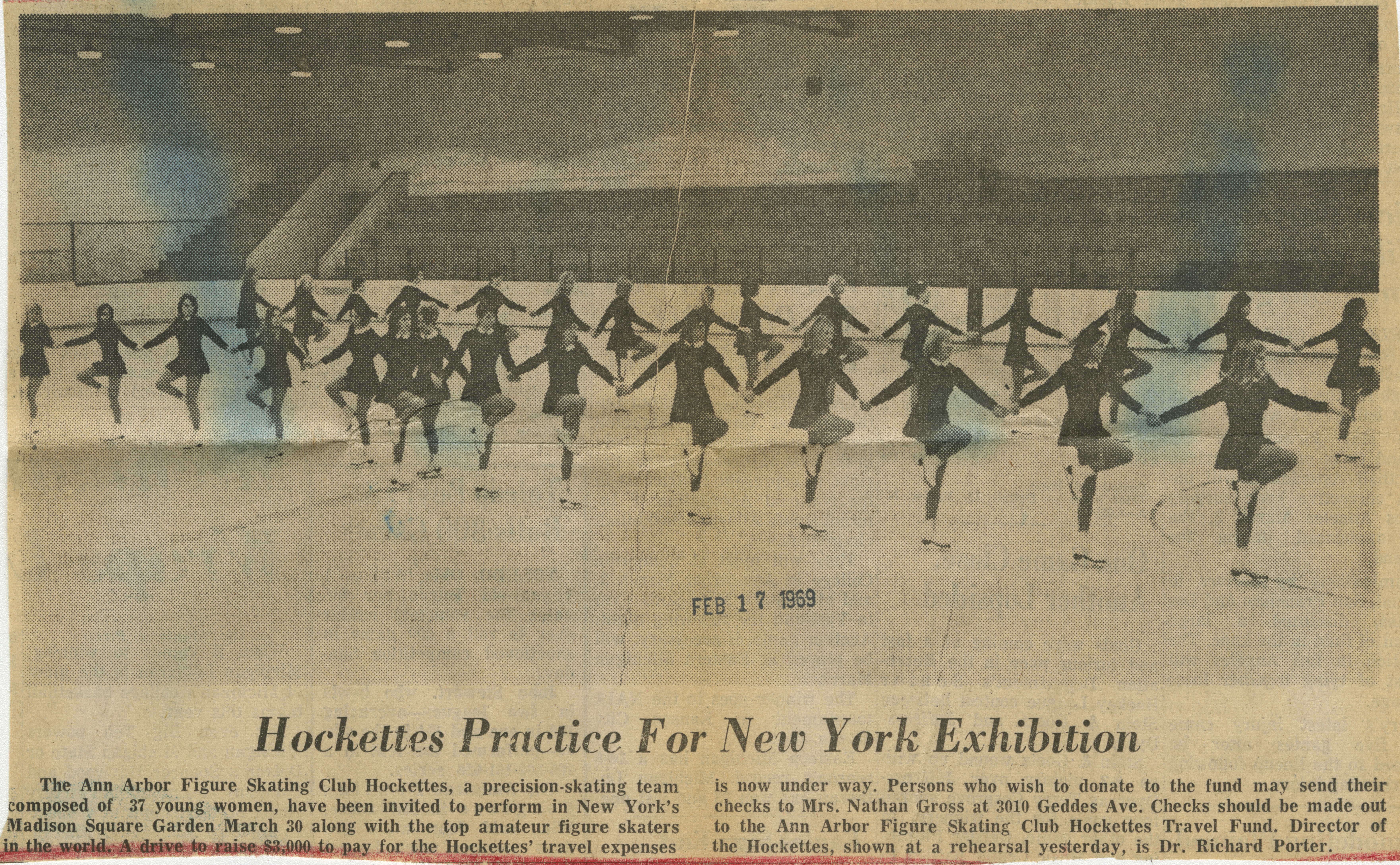 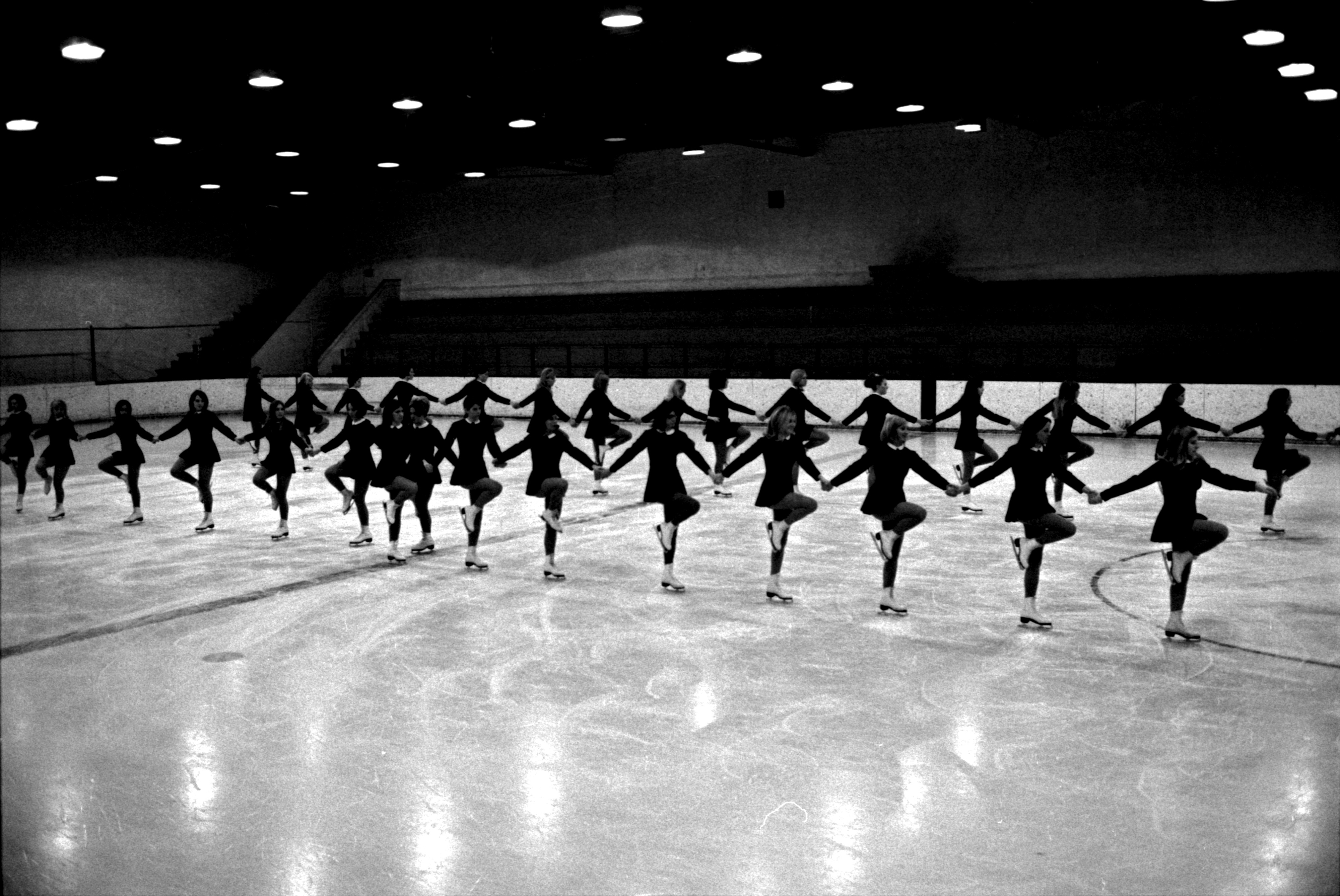 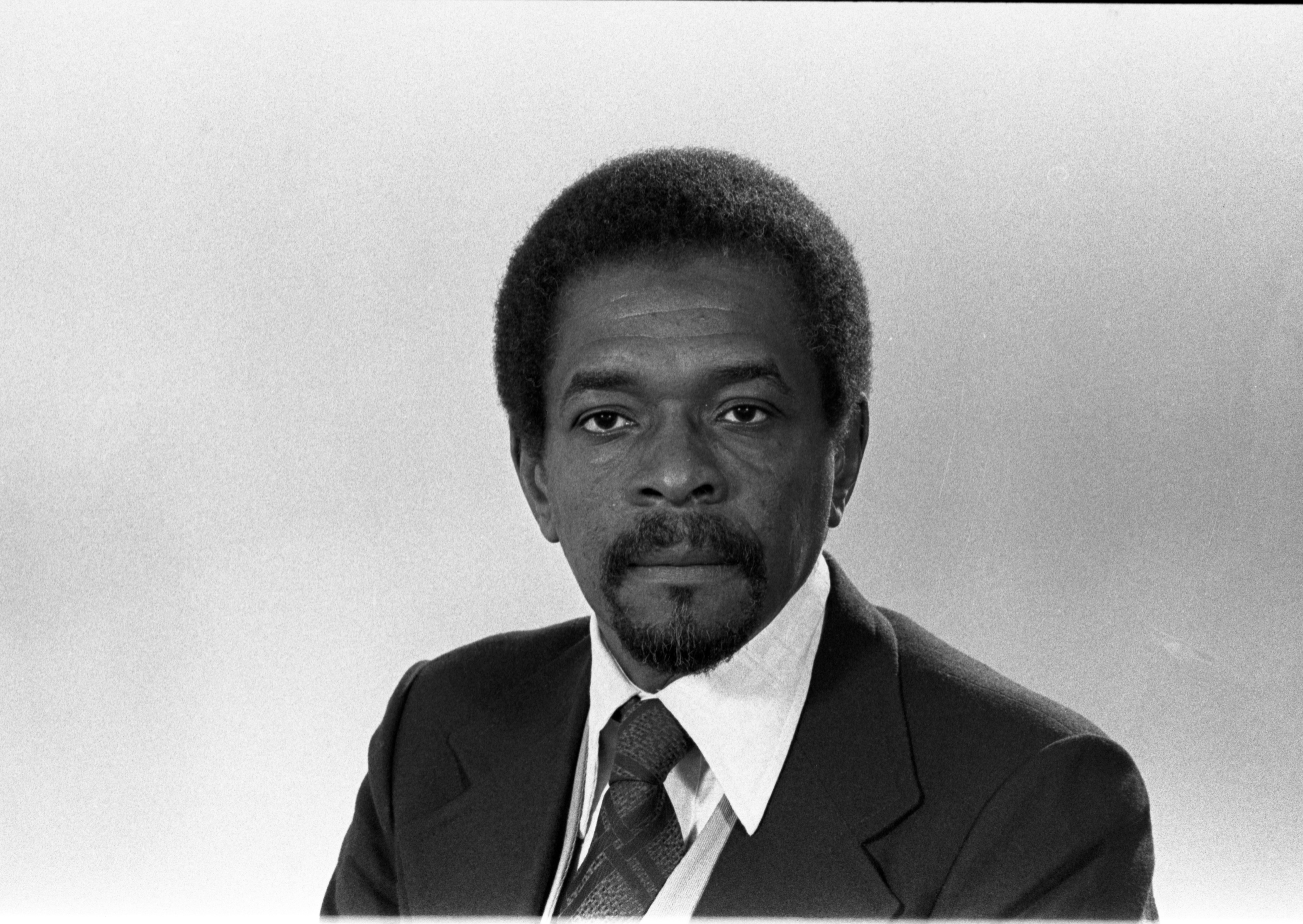 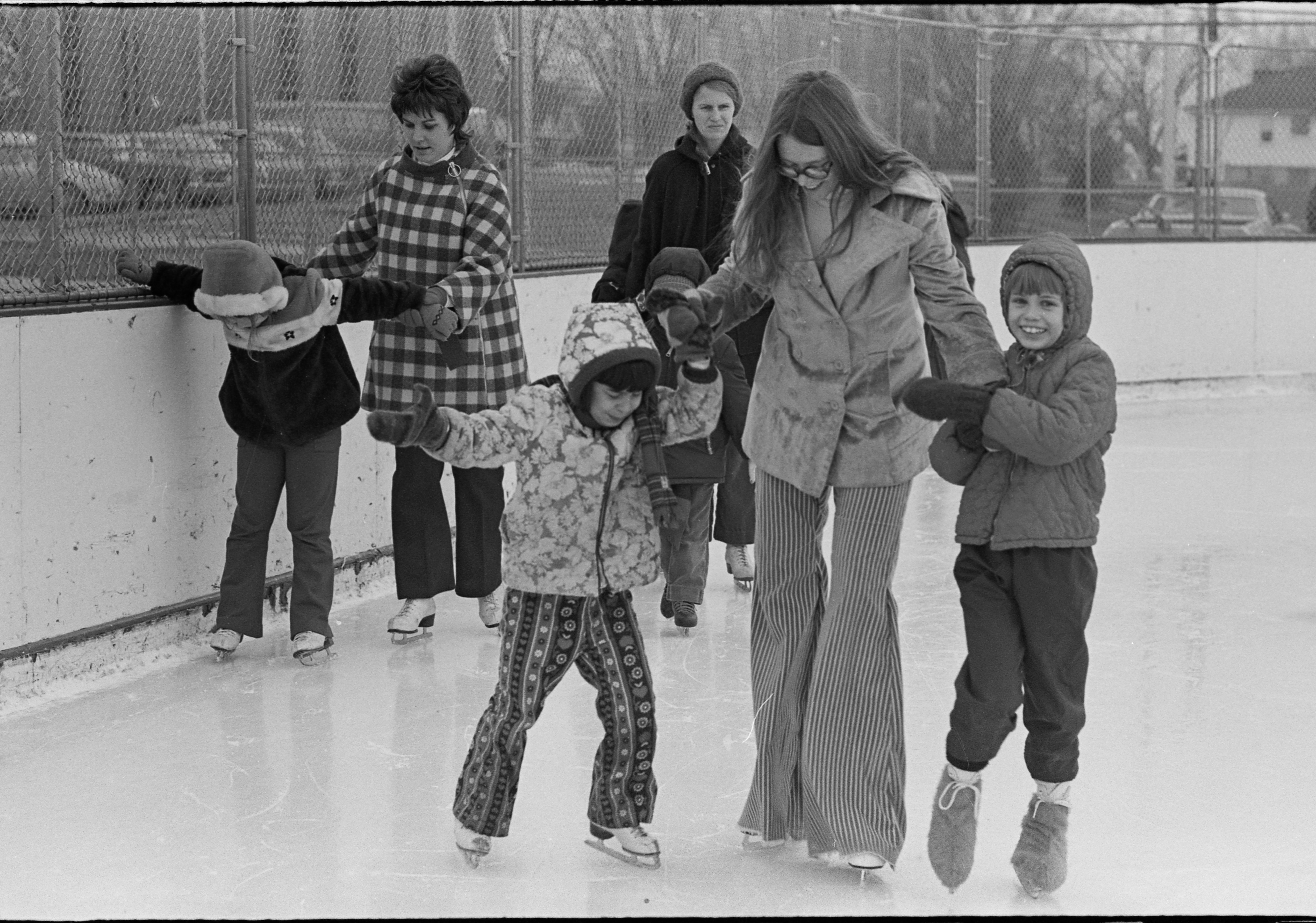 Published In
Ann Arbor News, January 17, 1972
Caption
With slightly shaky success, a new group of Bluebirds tried its wings on ice recently. And giggles drowned out any worries of failure. Pictured from left are Nora McNamara, Leader Martha Cooper, Kris Williams, Helper Missy Babcock, and Beth Meade. (The woman in the background is not identified.) The Bluebirds, as well as their older counterparts, the Camp Fire Girls, are organizing for the first time in Ann Arbor under Mrs. Cooper's direction. Mrs. Cooper, who was a Camp Fire Girl in her youth, decided to launch the program locally because of fond memories of her Colorado girlhood in the organization. The two groups are actively seeking more recruits so they can grow, flourish and share their experiences more widely. Of course, adult volunteer leaders are needed, too. The groups are for girls of all races, religions, national origins and economic backgrounds from the age of six through high school.
Copyright
Copyright Protected 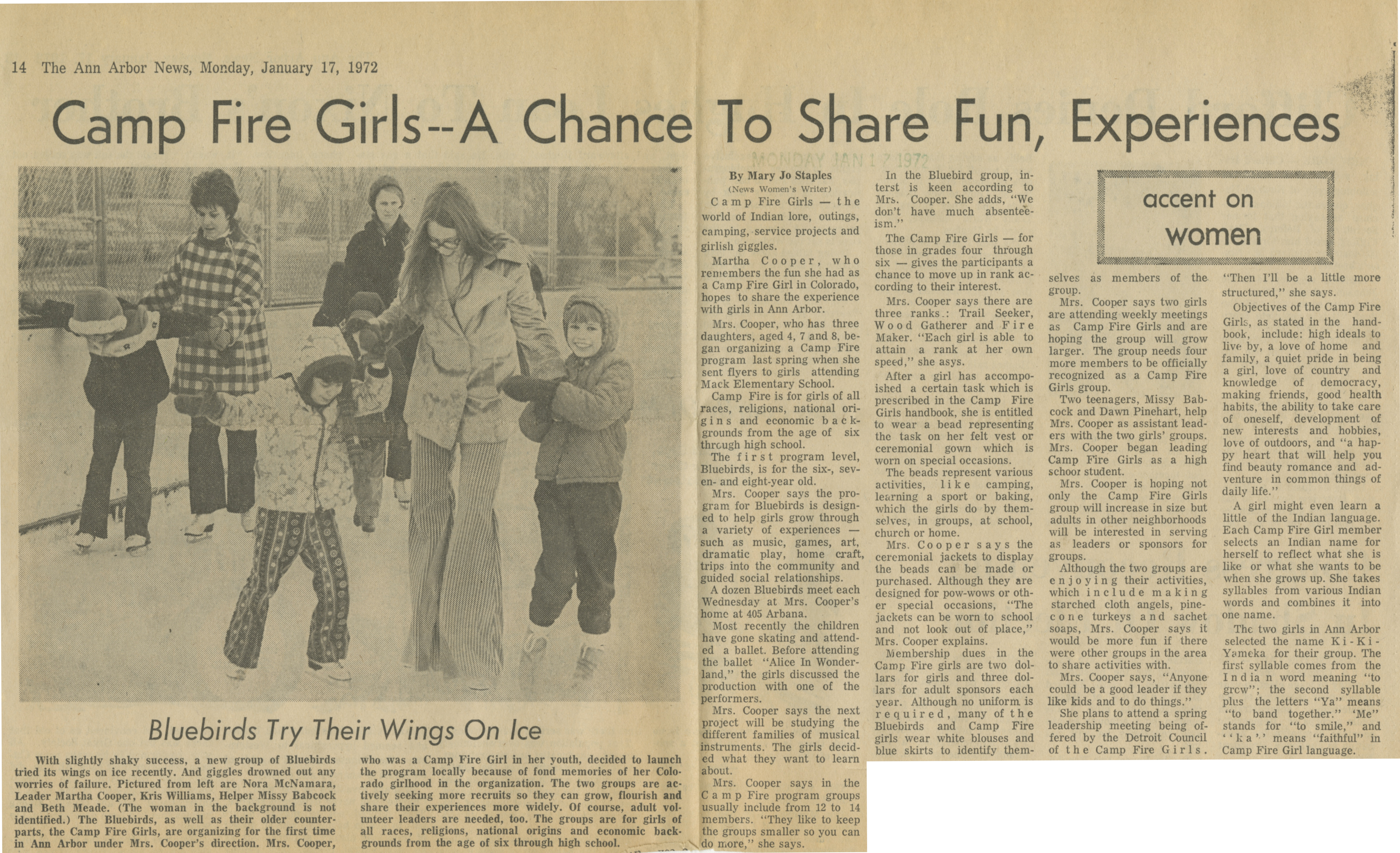 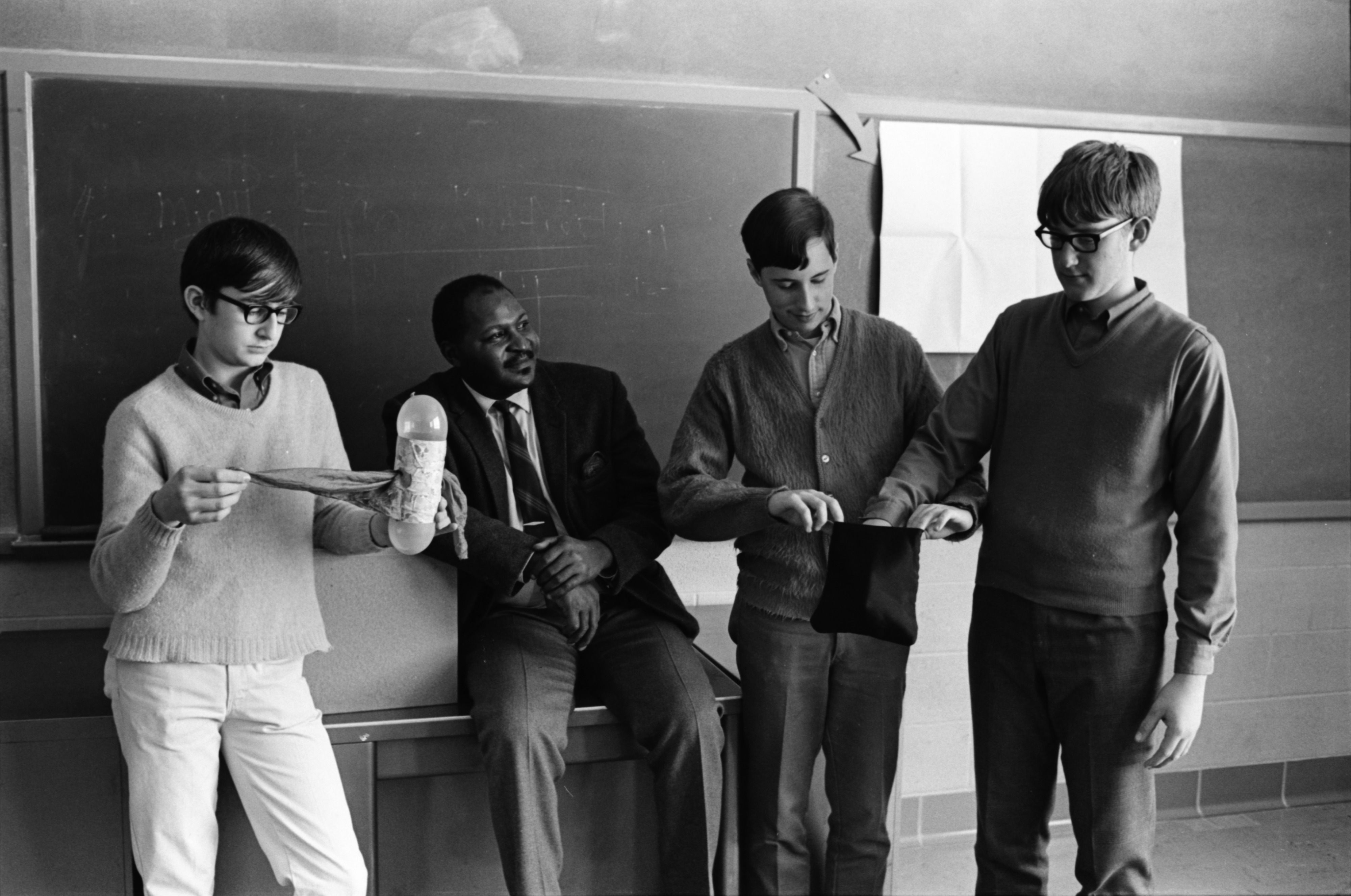 Published In
Ann Arbor News, January 25, 1970
Caption
FREE BAG OF TRICKS: Showing their "bag of tricks" are these members of the Pioneer High School Magic Club, along with their sponsor, teacher Burel Ford. The club is anxious to provide magic entertainment for worthy causes -free. Showing some of their tricks are (from left) Dan Rickless, Sponsor Ford, Daryl Hurst and Steven Zill.
Copyright
Copyright Protected 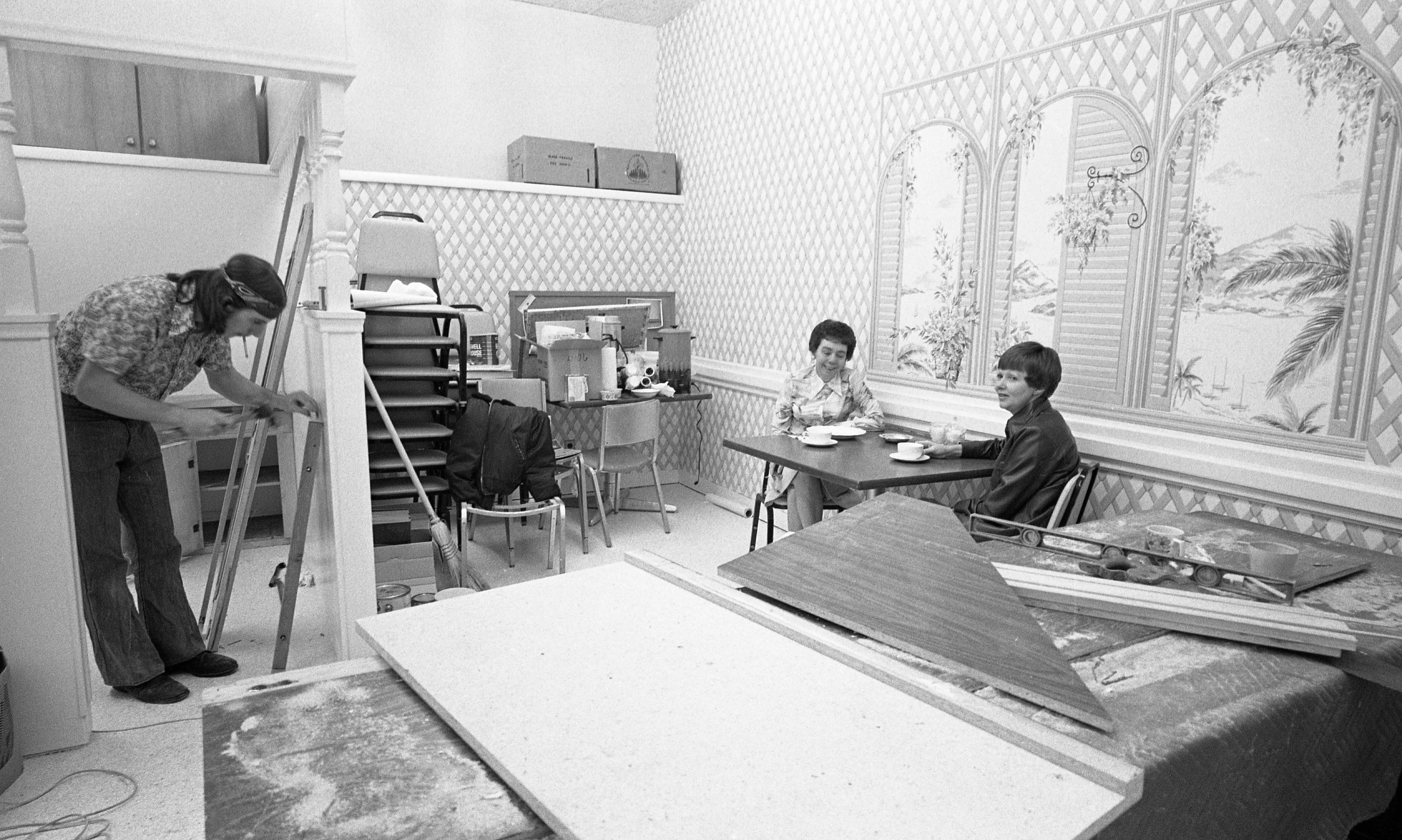 Published In
Ann Arbor News, November 21, 1975
Caption
"You can't just take the bottle away from an alcoholic and give him nothing else in return, nowhere else to go than a bar, " says Flo St. Onge, at right above. Providing a social meeting place for sober alcoholics has been a seven-year dream for the local Alano Club, and it will come true with a grand opening for the public on Sunday at the Fourth Street Arcade site where St. Onge, Lance Ervin, left, and Jan Connelly were still busy with refurbishing at midweek.
Copyright
Copyright Protected
Subscribe to Clubs &amp; Organizations