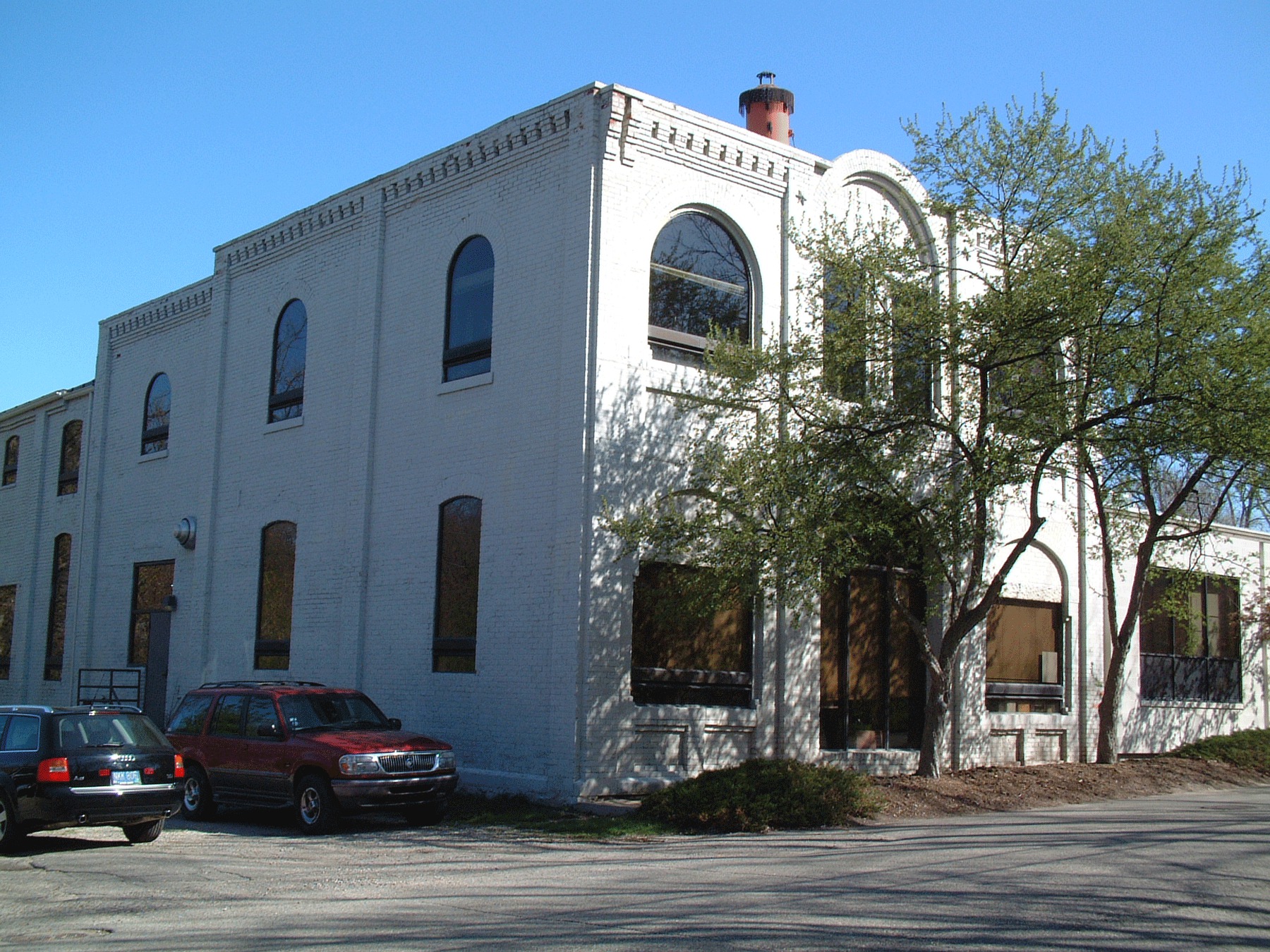 A brewery had existed on this site on Traver Creek at least since 1872, when George Krause opened his brewery for business. When Herman Hardinghaus took over the running of the brewery in 1884, he had already operated breweries in Cincinnati, St. Louis, and Ypsilanti. The son of a brewer, he had attended upper-level schools in Germany before deciding to emigrate and make his fortune in America. By 1886 Hardinghaus was able to construct a new brewery building and a separate bottling works as well. An 1891 biography states he "manufactures a superior quality of ale which he ships to different cities and towns." He made his home next door on Jones Drive (then known as Mill Street) at what is today 1317 Jones Drive and commonly referred to as the "brewmaster's house."

Prohibition doomed the brewery business so other uses were found for the building. Ernest Rehberg was the last to brew beer here and after 1908 he ran an ice business from this location. The building was used as a creamery for a while and from 1922 to 1972 was the location of the Ann Arbor Foundry.

The foundry was a unique enterprise in many ways, most notably in that it was operated by Charles Baker and Tom Cook, an African-American and a Jewish immigrant from Russia. Their 50-year partnership provided work opportunities for minorities and preserved an unusual industrial forging operation. In 1954, it was doing a flourishing business according to a local newspaper feature, despite the fact that, in the rest of the country, iron foundries that filled individual orders were fast disappearing. Both men worked in the forges until well into their eighties.

After Cook's death in 1971 and a state citation for air pollution, the foundry was closed. The building remained empty until 1978 when the architectural firm of Fry/Peters purchased it and restored the building for their offices.